Went on a mini tour the other Saturday with a couple of none members and the first stop was here. It was the main Police training centre for South Wales, not sure when it closed but it seams a while now.

I was told some photos were lifted and posted on a local online magazine and security might be tight, so we drove around by the main gate and the security office was locked down and we could not see anyone, we made our way to our parking spot and was soon in. Its a big place and we decided to go down the front and work back to the entry point.

We started in what we think was the admin block and then found a freezer room, (I told my mate it was the morgue and he believed me ) from there we made our way around the main building which contains the swimming pool and other good places, we were checking of access as we went. My mate was up ahead and then I could hear him talking to someone, at first I thought it was another explorer but when I walked around the corner it was secco. To be honest, he was a nice guy, made no fuss and just asked what we were doing there and how we got in. He told us that since the article, the security was now in the main building with one there during the day doing hourly walks and two at night doing the same. We asked if we could have a look in the main building but he said he couldn't and took us to the main gate, let us out and it was a long walk back to the car.

I took very few photos and to be honest wasn't going to bother to post! there's not may more but the rest can be found here 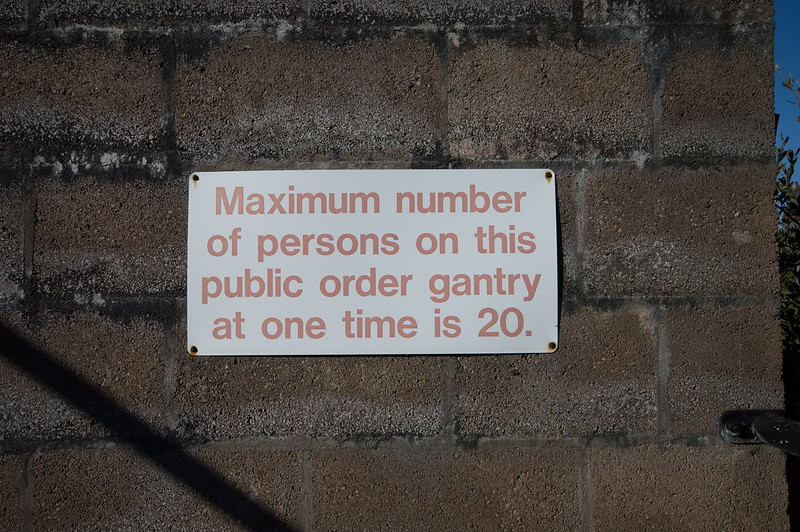 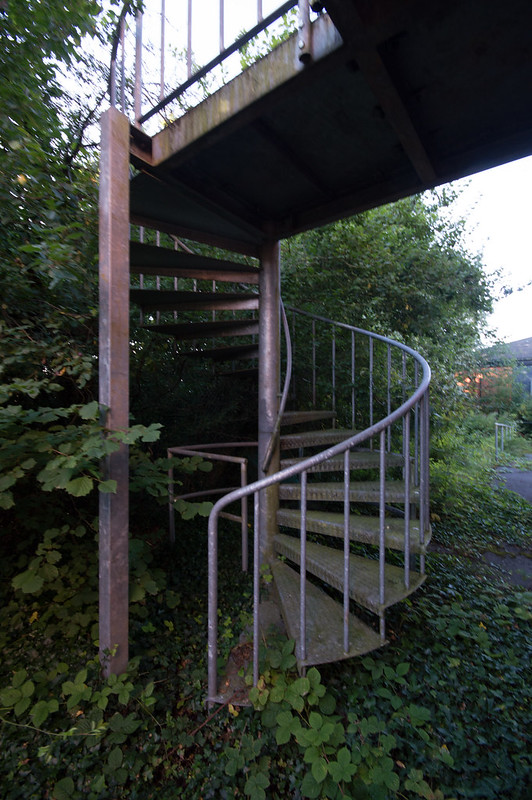 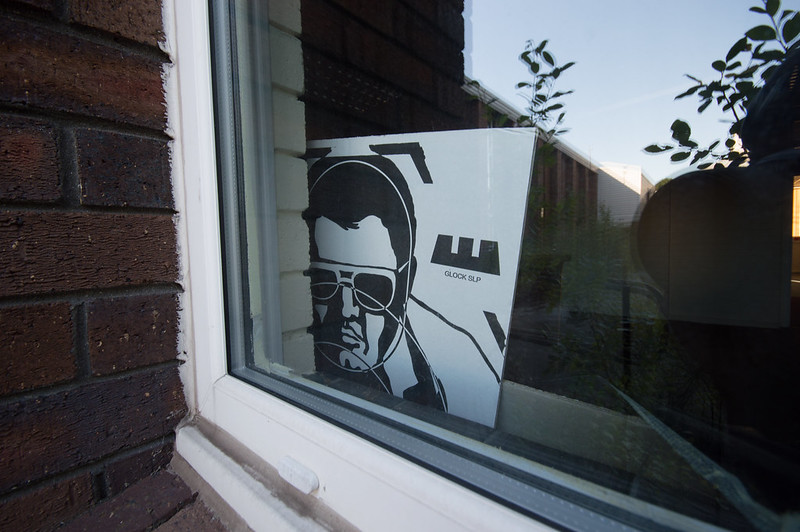 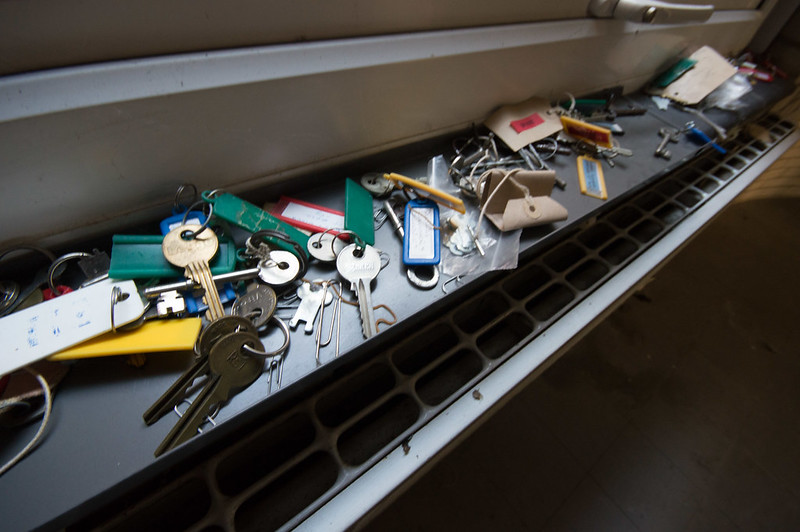 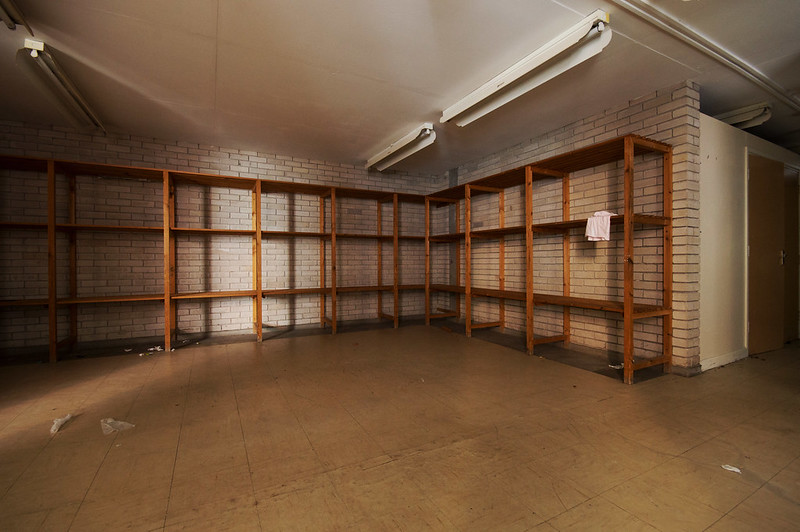 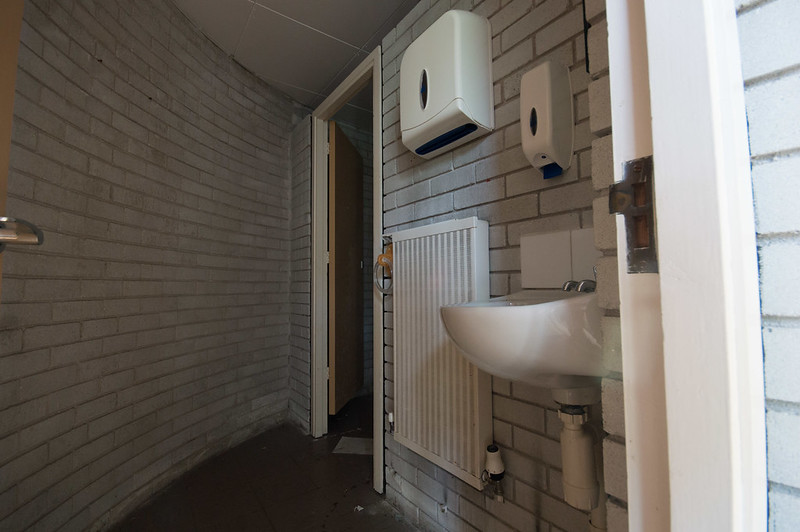 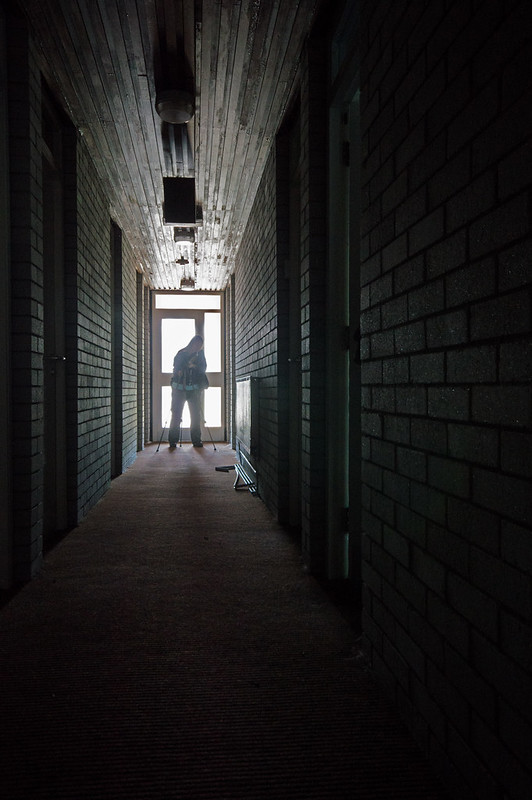 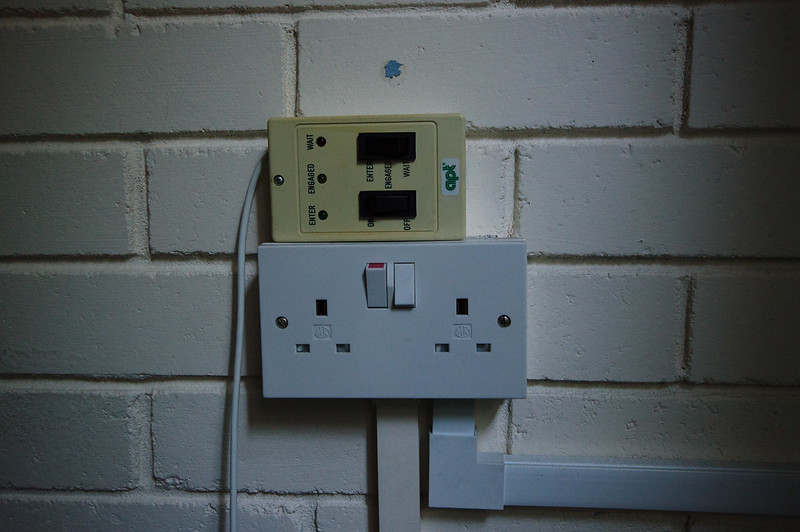 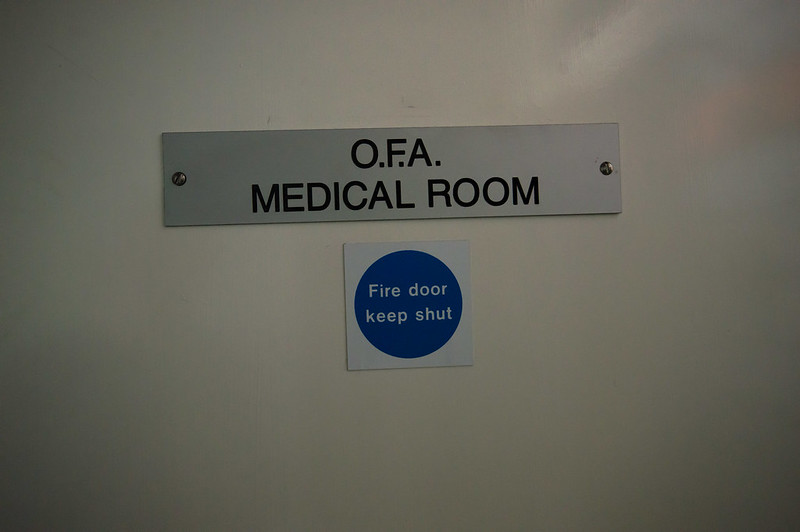 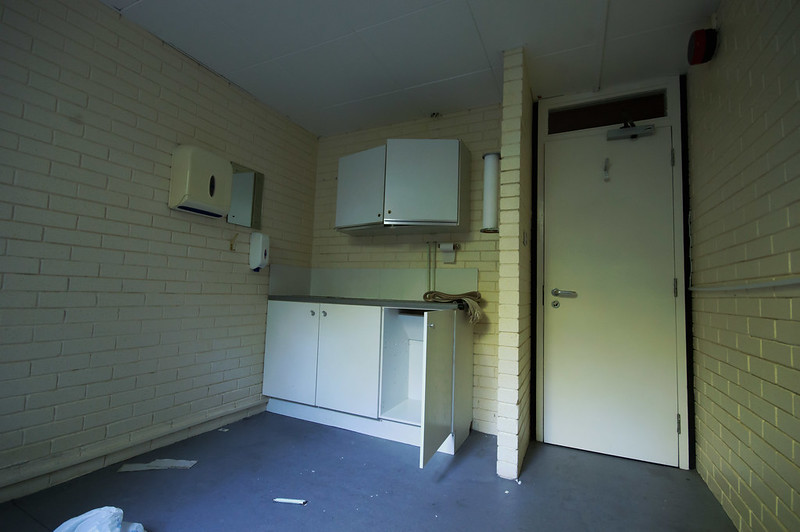 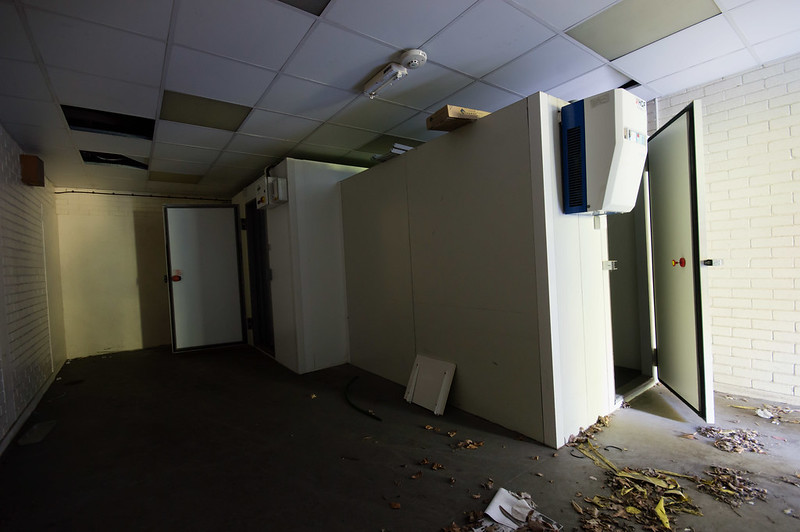 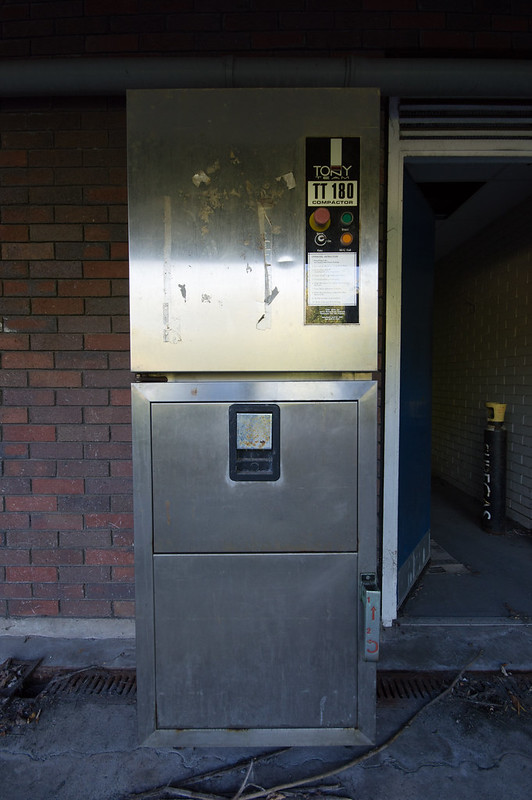 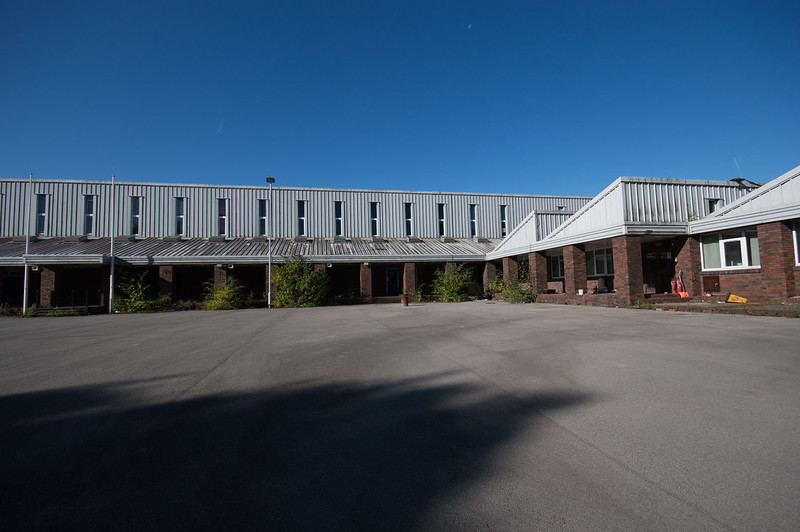 And that's as far as we got sorry

A shame about the run in with secca as would have been nice to see what remains in the main building,but thats life.

Nice one, thanks for sharing

cool share, shame you didnt see the rest, another day