So after exploring Longlands, myself and two mates headed East toward Birmingham to my "fall back" site for the day, we had failed two and succeeded one at this point; as we know, this is how it goes sometimes.

We arrived in Shirley as it was getting dark, parked up and headed for the old Powergen Tower on the A34.  Inside the fence a patrolling Security Guard clocked us, we weren't on site so as we walked off, he watched us for a bit and then wandered off.  Must have seen the camera bags?

After this, we decided we would take a slightly longer route onto the site which had us a little less exposed in the large swathes of open space on the Ten Acre Site, which includes its own Multi Storey Car Park.

By now, it was pretty dark, so once on site we headed straight for the buildings.  In all honesty; I thought that this site was one "just for the roof", but I found a few redeeming features inside; such as a rather large canteen with quite an ornate wooden roof and disco ball!

The main tower is the usual two box design, with the offices going around the outside, and all the gubbings such as toilets, lifts and stairs in a square in the middle, but with various "wings"  connected by suspended walkways.  This canteen was one of those wings.

Powergen Tower; designed by Architect John Madin in the early 60s for The Central Electricity Generation Board (Later known as Powergen) wasn’t used for all that many years and closed in 1995 when Powergen vacated the site.

The rather large expanse of land was purchased by ASDA Supermarkets in 1996, and several plans were turned down by the Local Authorities for a supermarket here; though recent Planning Permission has given the go ahead for the demolition of the tower.

Madin is well known in this area and has designed and built many buildings around Birmingham and Solihull, but they are not usually well received by those locally due to their Brutalist Nature and many have been demolished.

The site is shrouded with mystery and farfetched tales in the local area; allegedly the third floor was occupied by Mi5 and Mi6 and used for interrogation and torture, which I find incredibly unlikely as I can't think why such a secret operation would share with a Power firm.

Alongside these strange allegations; there is apparently a Nuclear Bunker on site, and an Underground Substation, which I suppose is more believable?

There are also stories of a homeless person dying here in the 2000s and a horrific rape taking place.  There is no solid evidence of any of these things happening here and I won't delve anymore on these stories, but you are welcome to have a Google.

Either way, Powergen Tower, which is incredibly good condition for 22 years of closure, is a bit of a "Marmite Site" in this area of the country, people plead for its demolition, but when a Supermarket comes to occupy the site, they campaign against it and some want Madin's work protected and listed.

When Powergen Tower closed in 1995; the area suffered massively as its 1,000 employees used to use the shops in and around the Shirley Area.  In 2015, a film crew used the Powergen site to shoot a Horror Movie, "She Who Brings Gifts".

Quite a bit of history there for a derp office block if you ask me, but its quite an interesting tale.  After a quick sweep of some of the lower floors (and a few of the upper, its much more "plush" in the higher offices?!) and some incredibly long exposures (no light painting due to the windows!), we headed straight for the roof.

The weather was damp and horrible, but a photogenic mist was setting in up on the roof.  Slippery was an understatement!

Still, It was great to be out in 2017 and I really enjoyed this one, despite it being very empty. 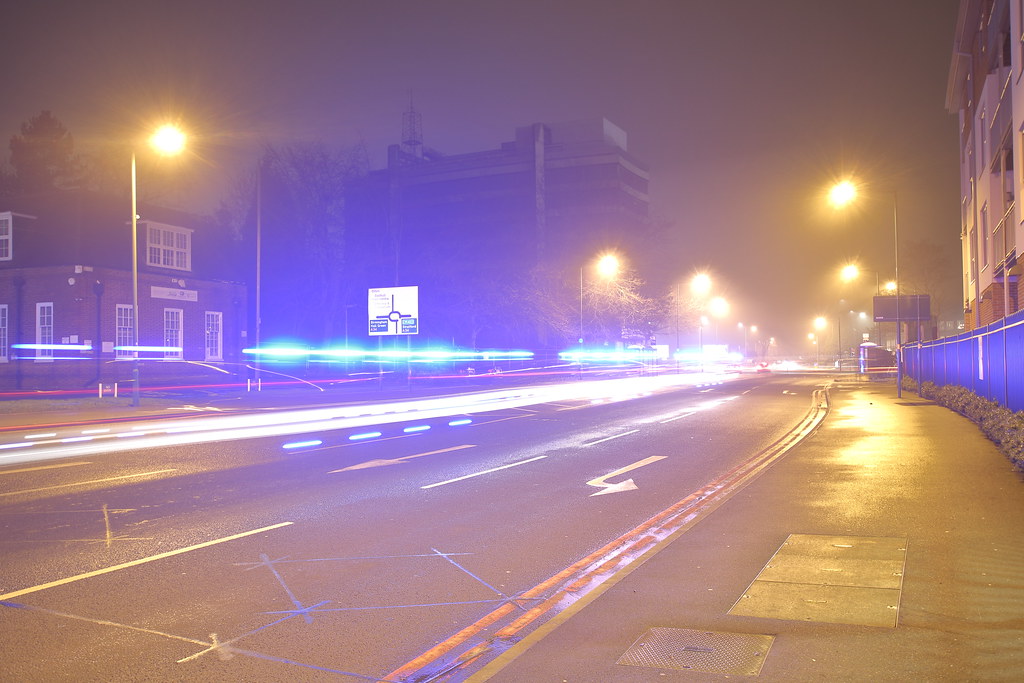 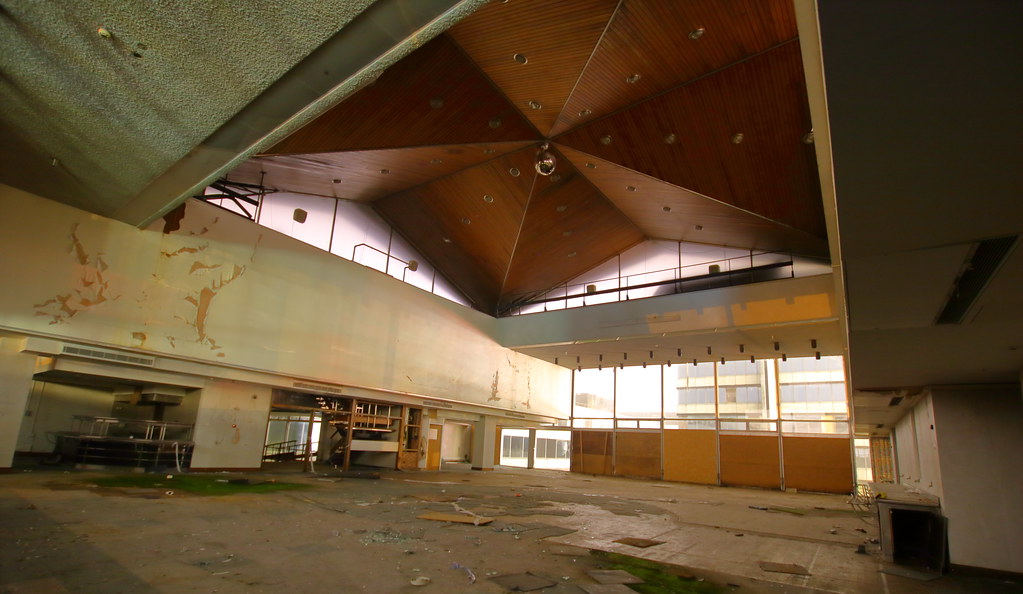 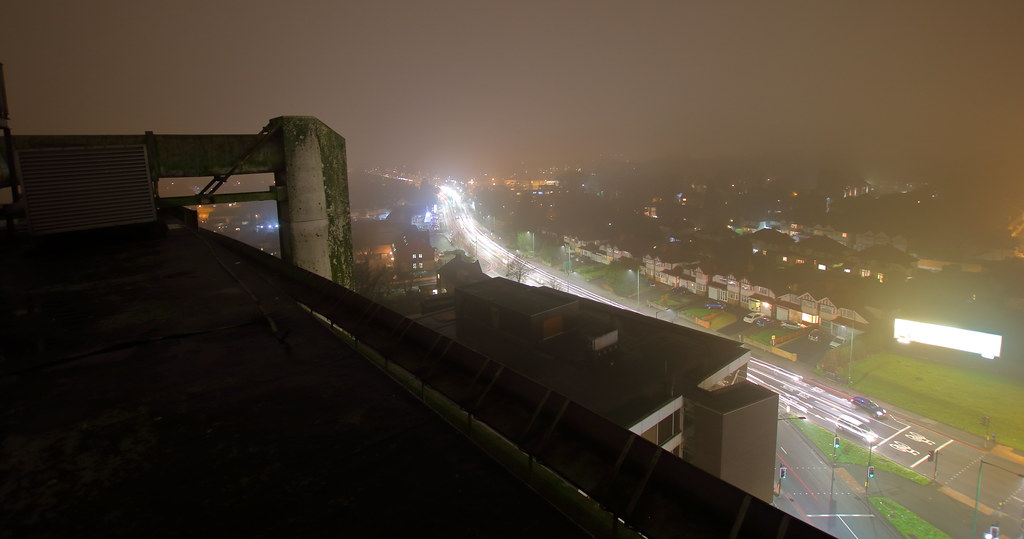 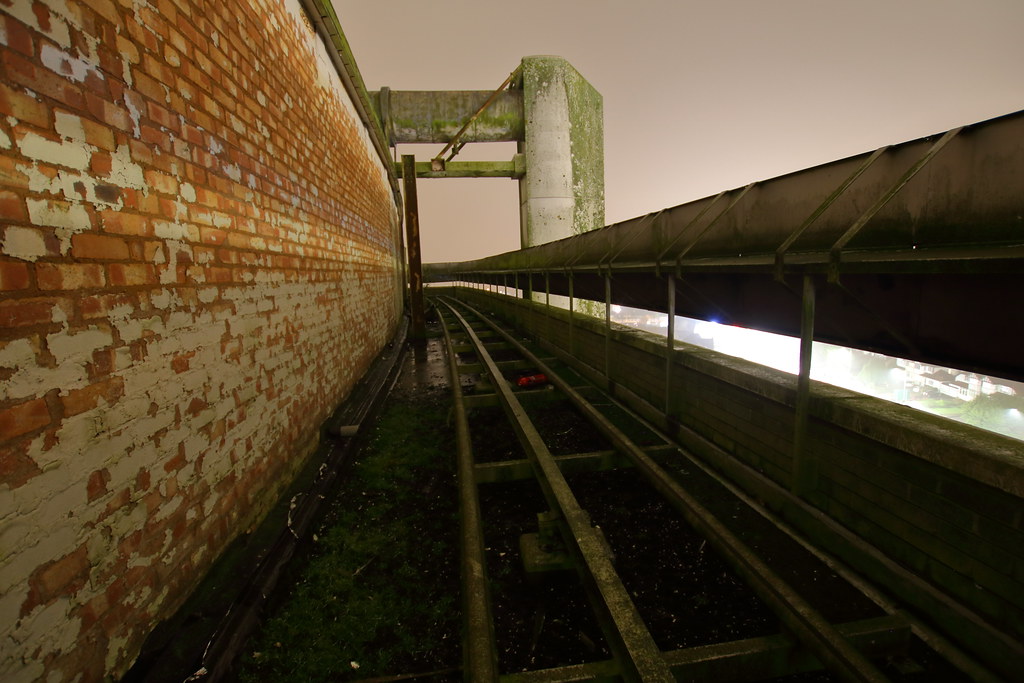 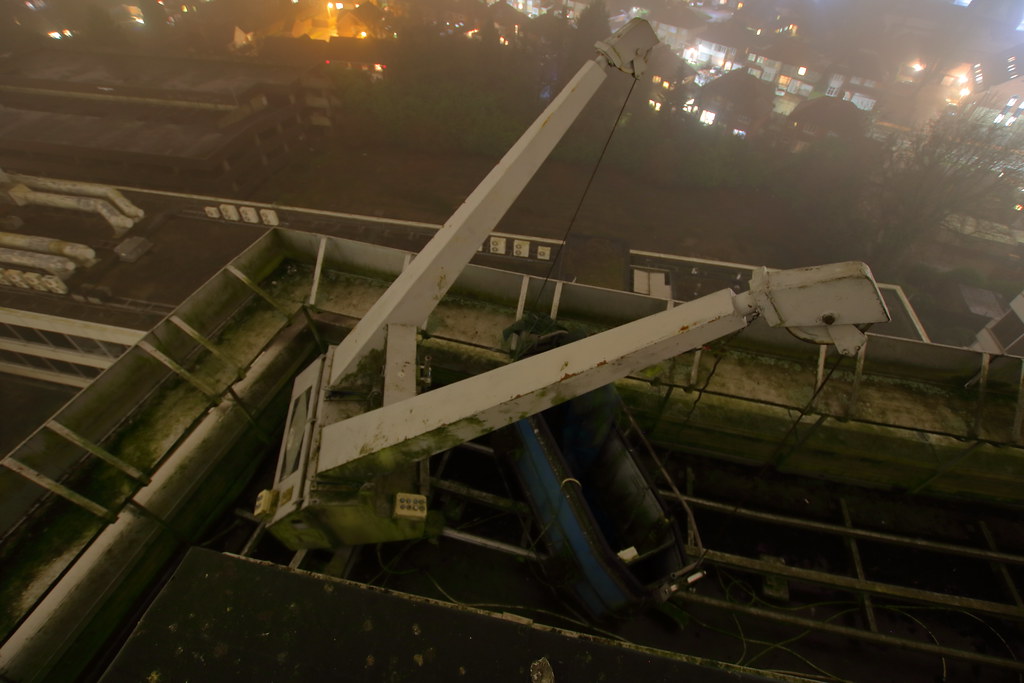 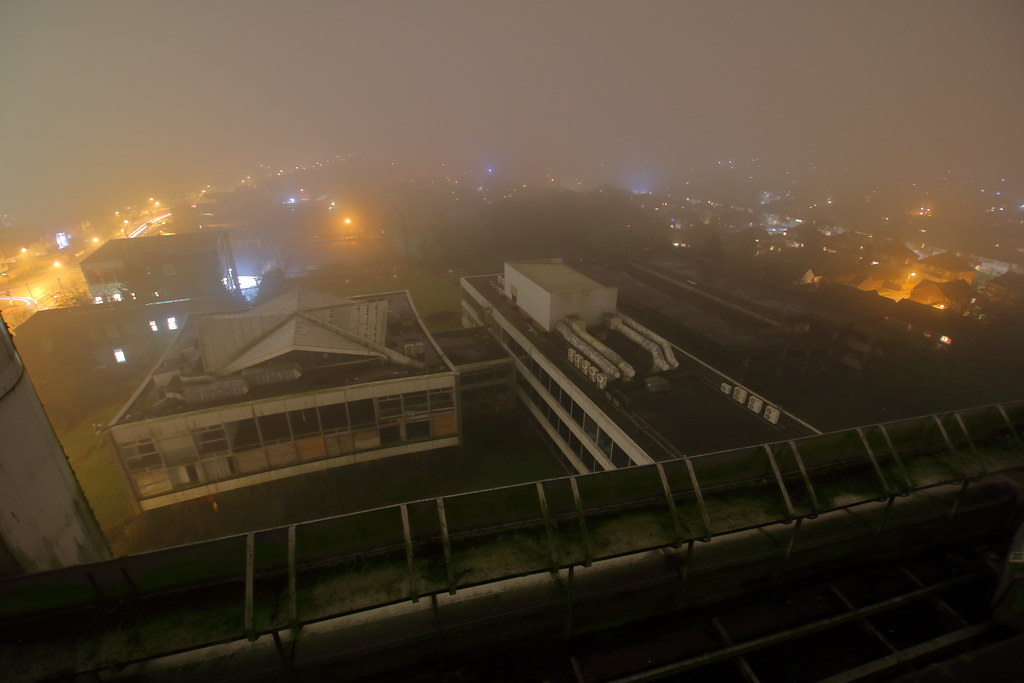 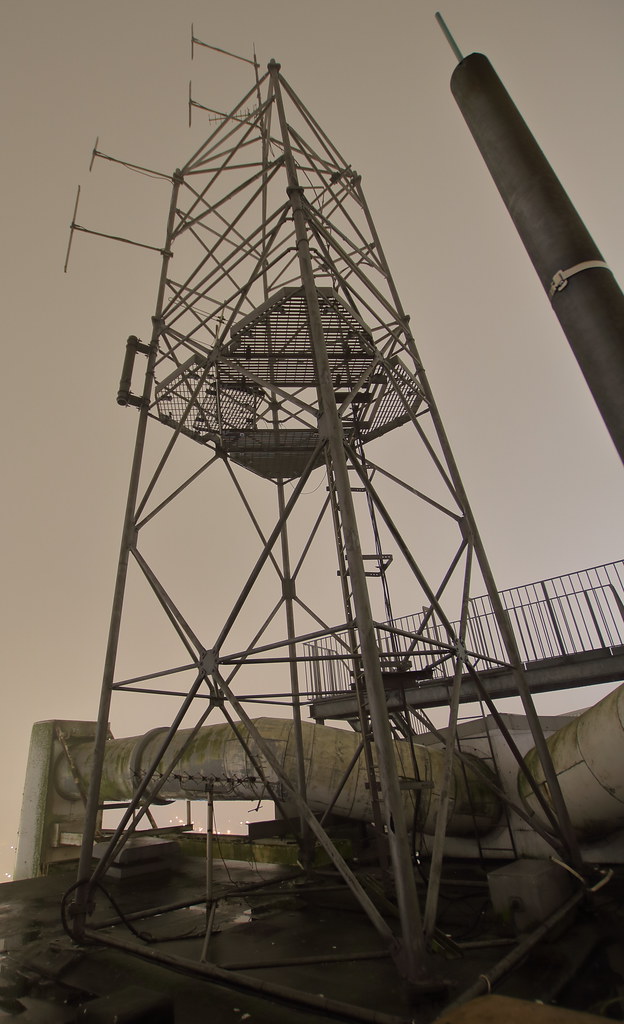 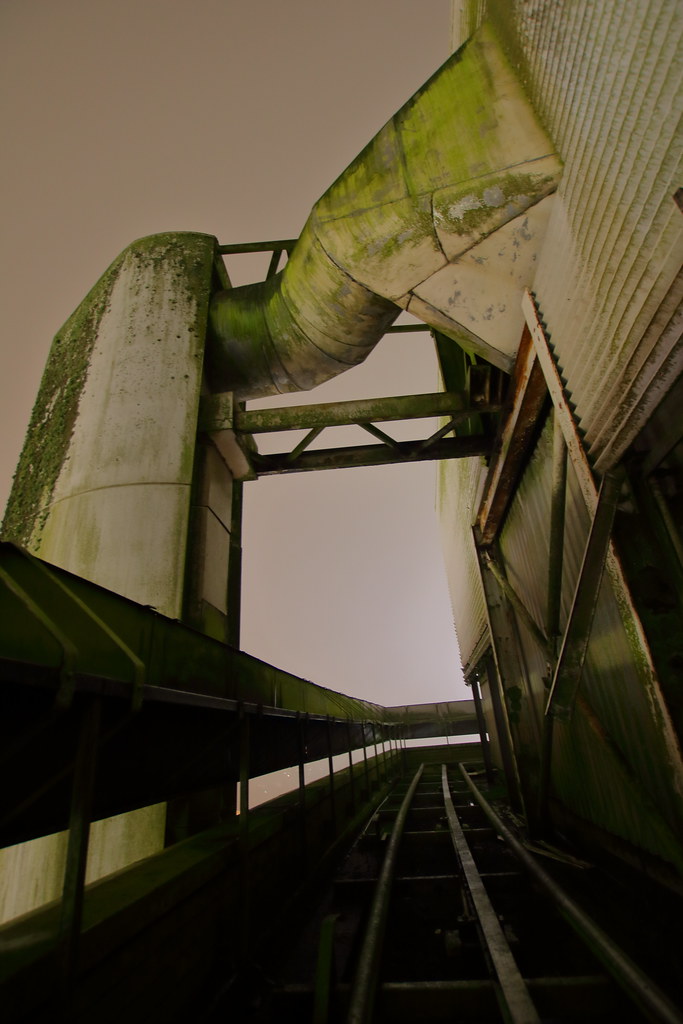 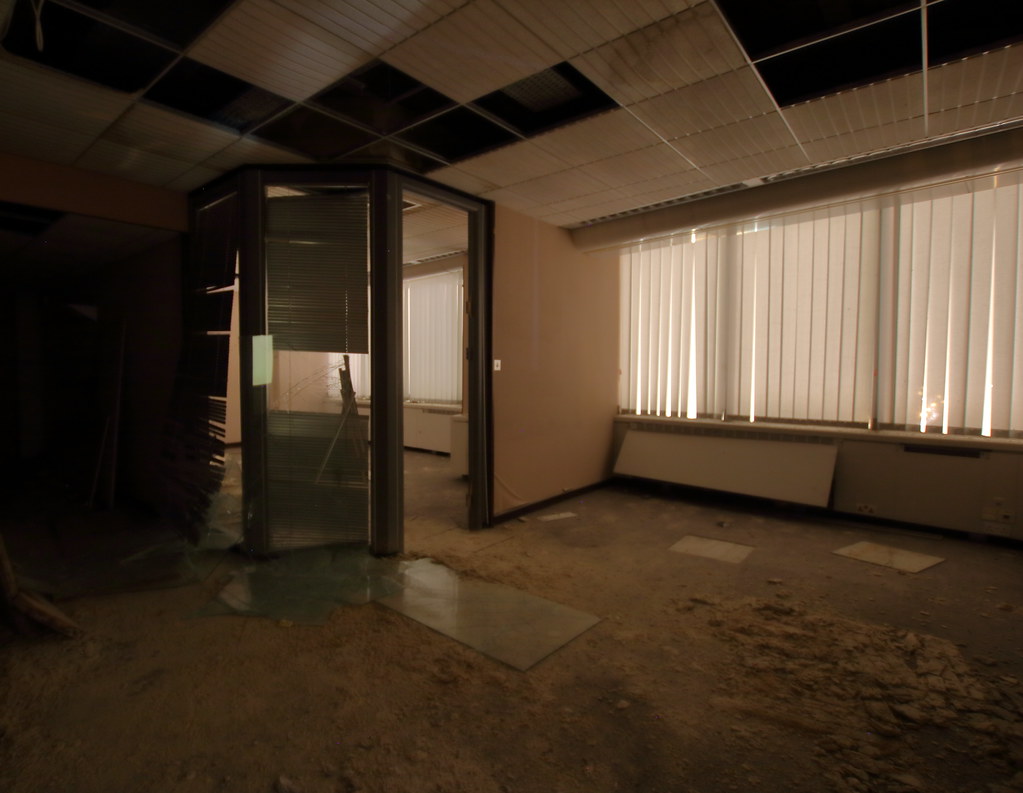 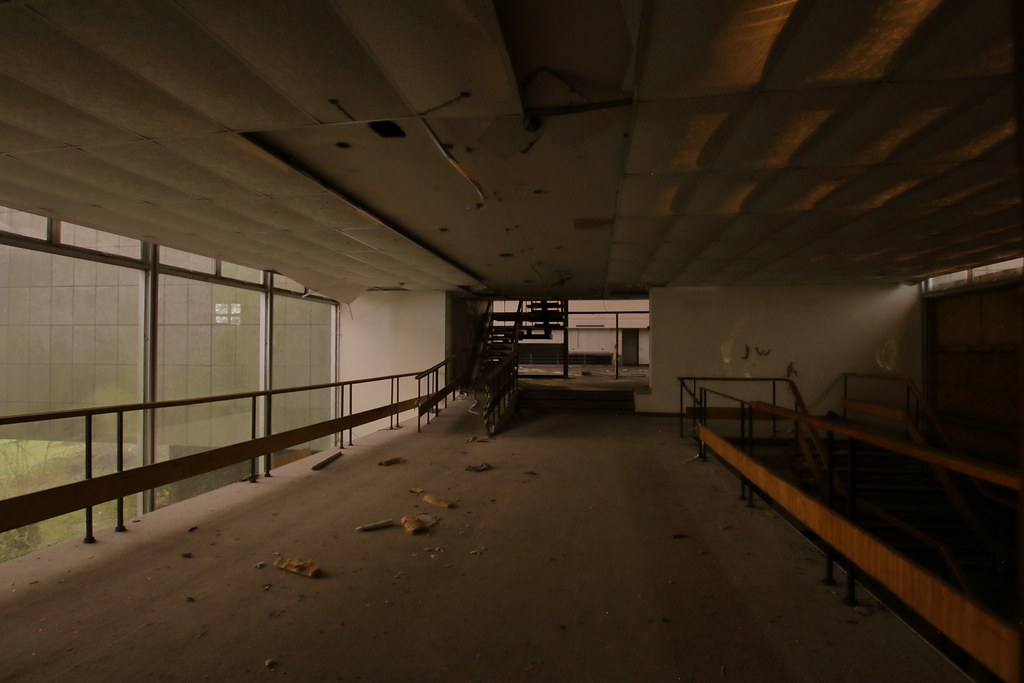 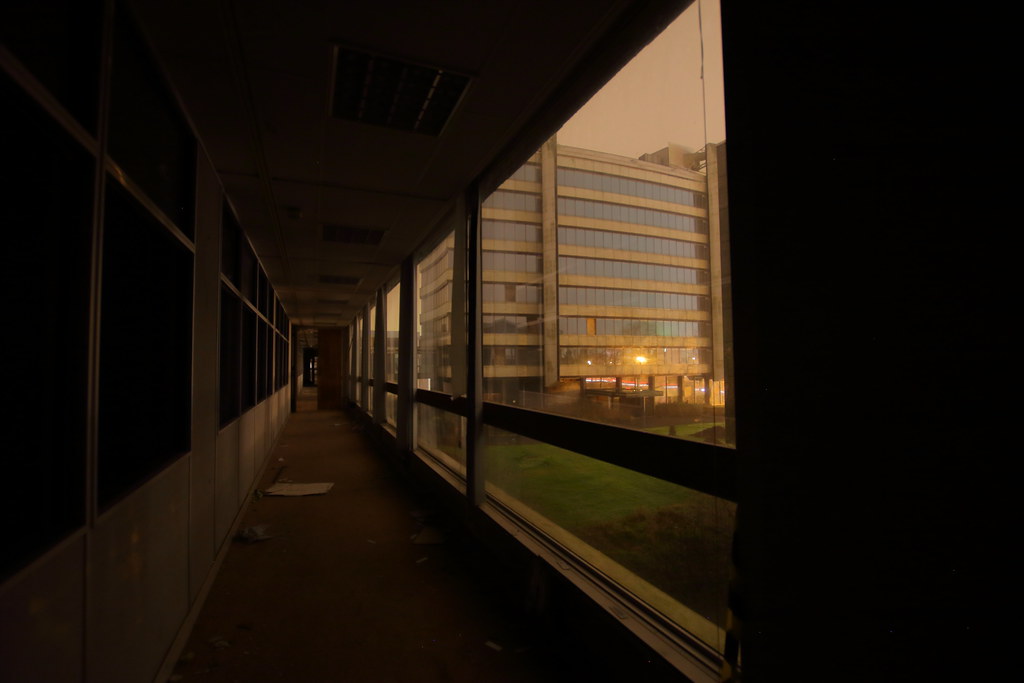 Ugly, but strangely intriguing building. Looks like you picked a good night for it too

Thanks mate. Yeah the fog made for some

Some cracking shots and intriguing stories

Must admit I was more interested in the stories than the building in this case, although that celiing is a cracker.

There are multiple sources that go into pretty fine detail about the MI5 stuff, sounds more plausible than the assualts to be honest!

Dubbed Navigator said:
Must admit I was more interested in the stories than the building in this case, although that celiing is a cracker.

There are multiple sources that go into pretty fine detail about the MI5 stuff, sounds more plausible than the assualts to be honest!
Click to expand...

You reckon?  Some of the stuff I read was not nice!

Landie_Man said:
You reckon?  Some of the stuff I read was not nice!
Click to expand...


It it was some prettt gritty detail, from multiple sources. Doesn’t mean it true but I don’t think it’s completely unbelievable.

Sounds like you had a tough one here, glad you managed to get in in the end. Fantastic photos, the roof top ones are absolutely amazing. I’m going to share one on our fb page and drop a link back to here. Thanks for sharing!