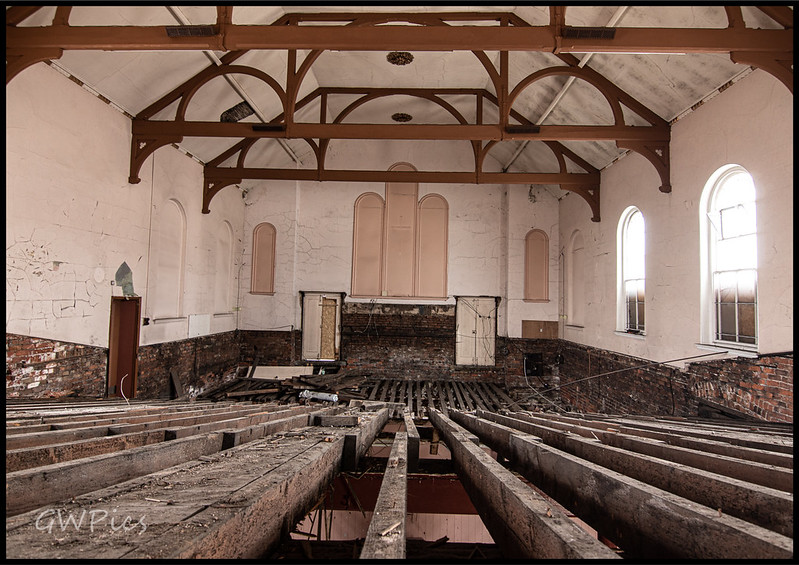 Working through the "P"s in my folders heres a completely empty church I did earlier this year. 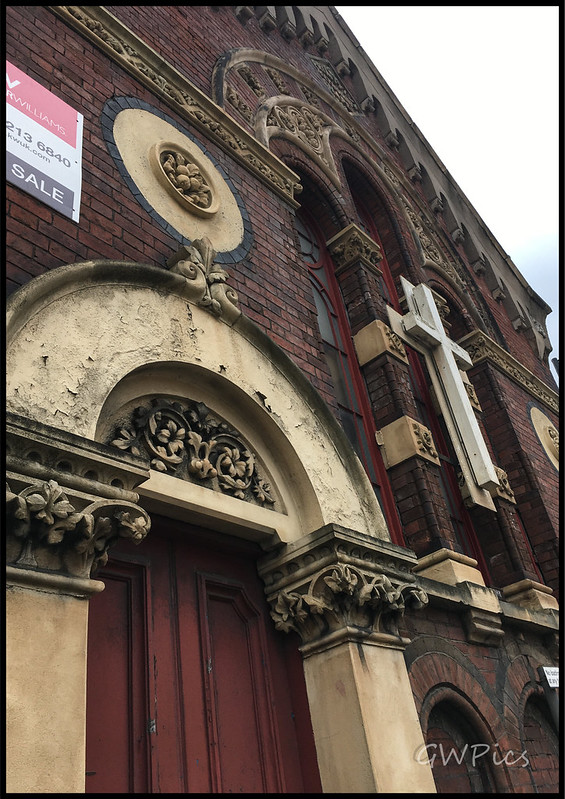 The Primitive Methodist Chapel was built during 1867 (The Builder, February 15, 1868) and is dated 1868 on a panel near the apex of the principal, north-west gable.
The chapel was designed by Mr W Watson, a well-established family firm of architects in Wakefield over at least three generations. The builder was Mr Harold Arnold.

A Doncaster Primitive Methodist Circuit was first formed in 1823, but it struggled and for a while belonged to the Sheffield and then the Scotter Circuits. It then began to prosper, largely due to John Garner, a travelling preacher, and in 1852 the Doncaster Primitive Methodist Circuit became autonomous again. At this time there were 56 local preachers and 29 preaching places, with 551 members. In 1858 the importance of Primitive Methodism in Doncaster was acknowledged with the holding of the 30th Conference in the town. In 1870 two Circuits were formed, with Balby belonging to the First Circuit.
The chapel closed its doors in 2008 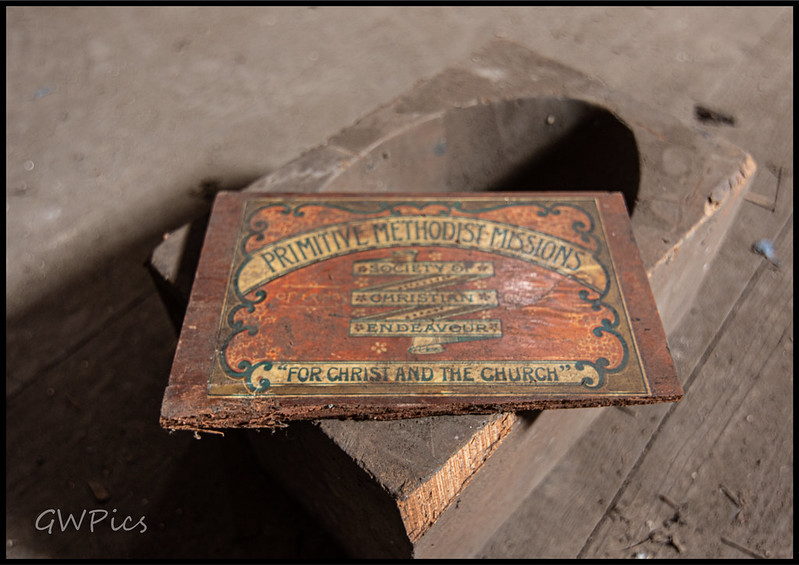 There really was nothing in here & it was not really worth the literal ball ache it was to get in. but Iv managed to rustle a report from it regardless. 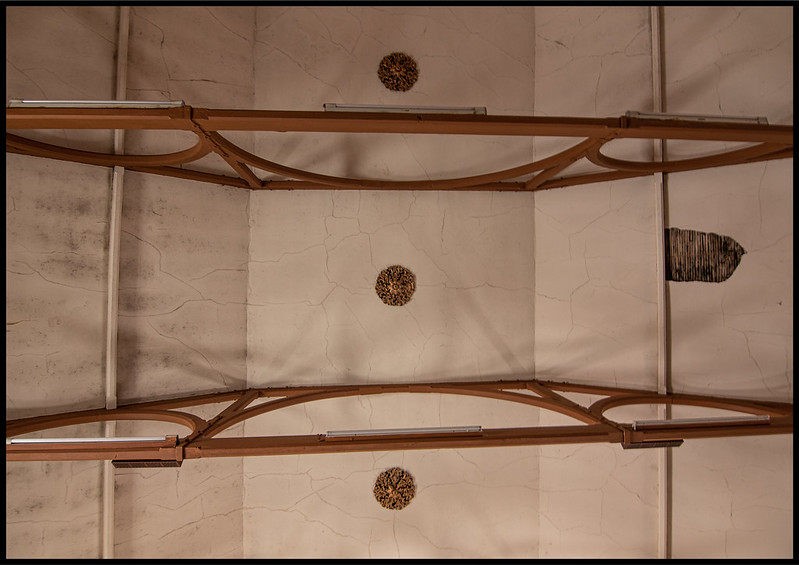 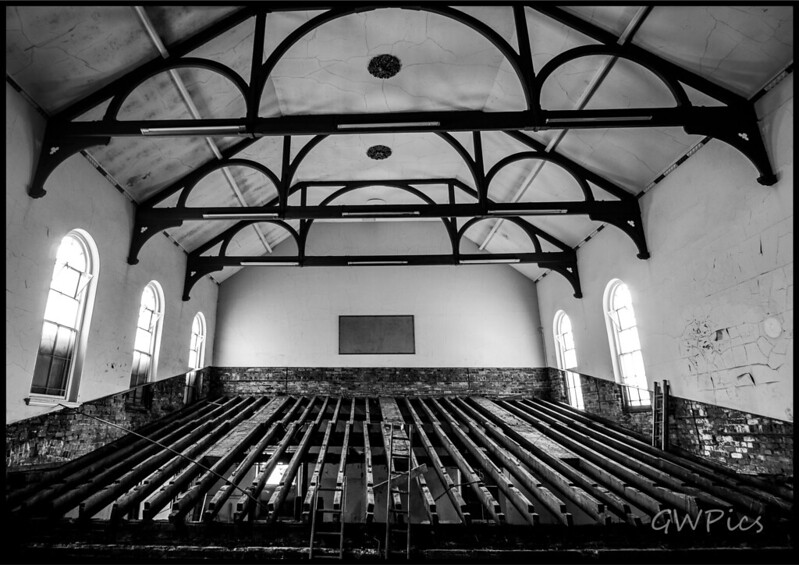 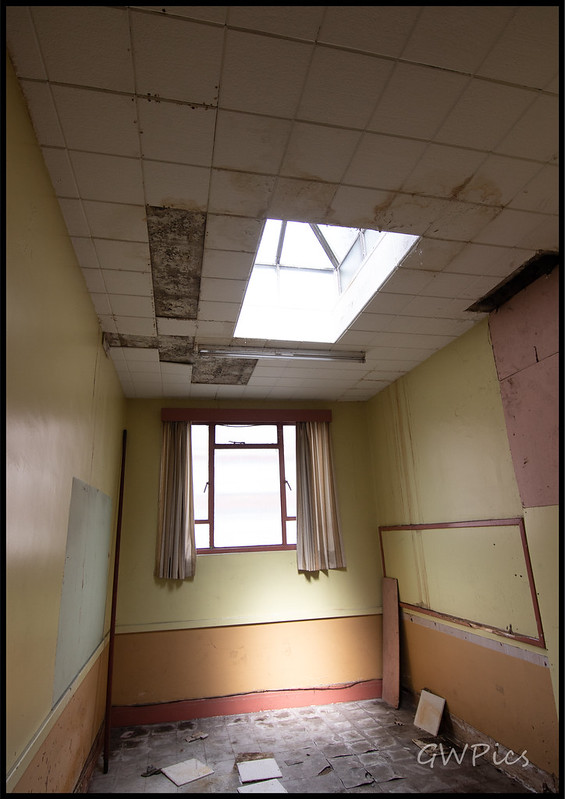 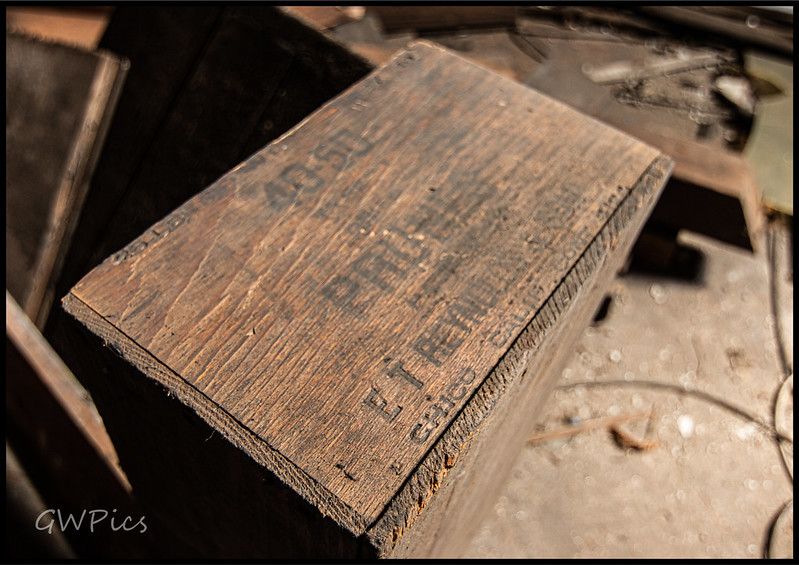 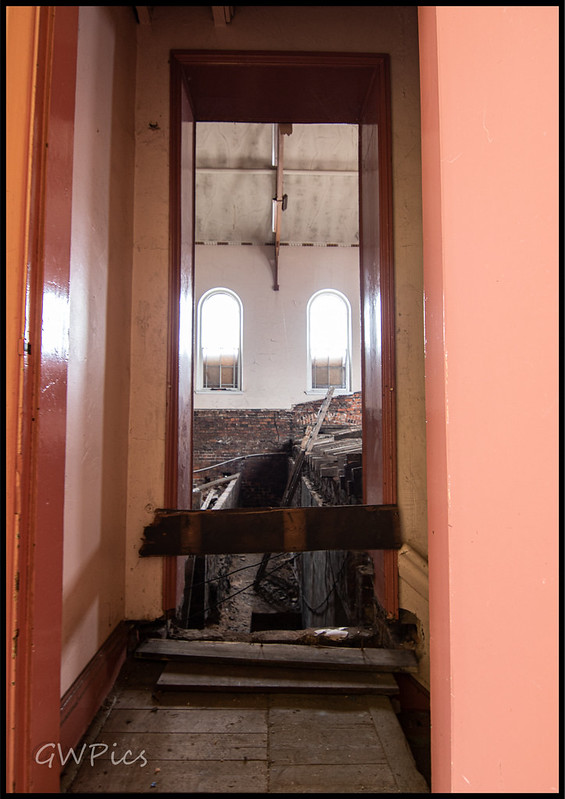 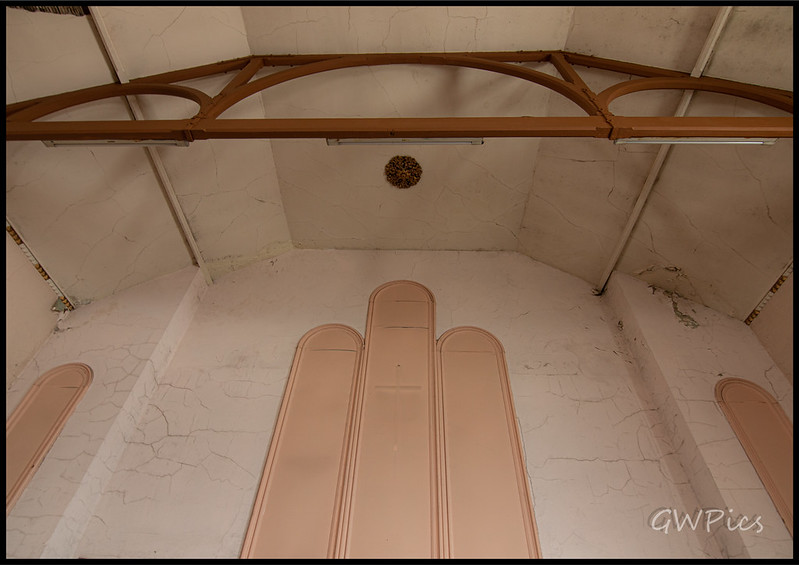 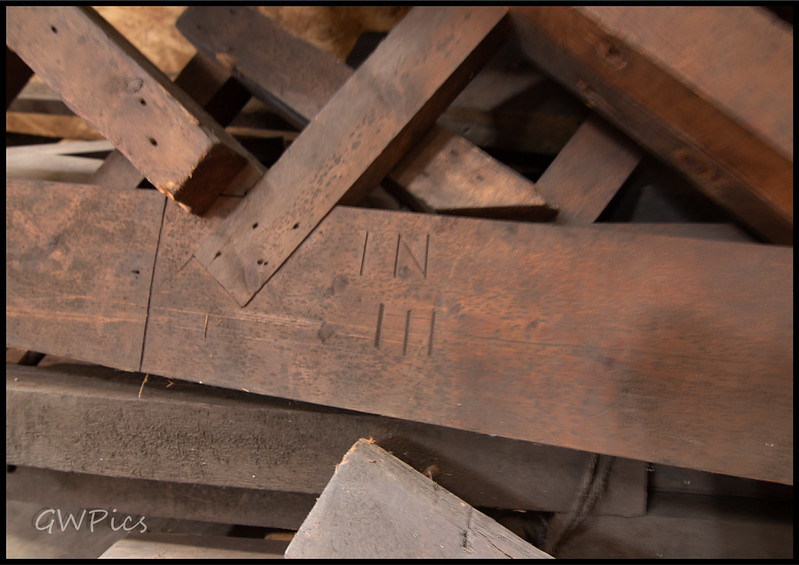 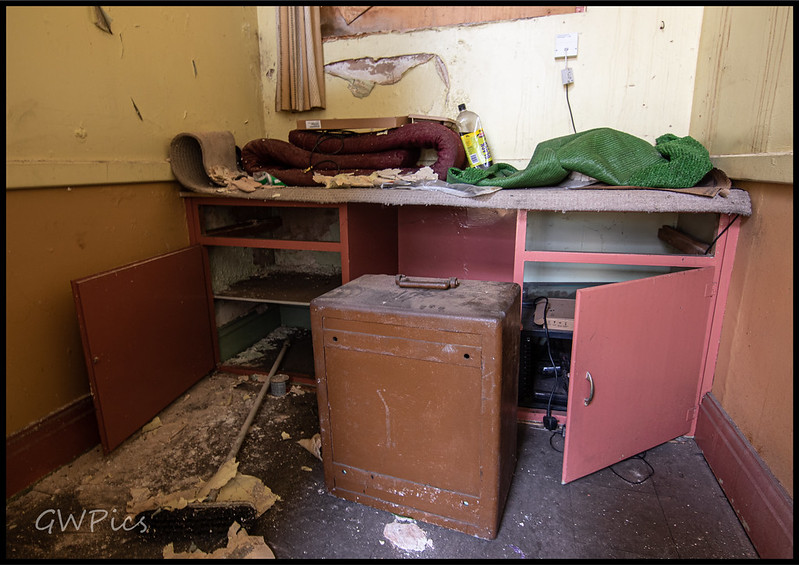 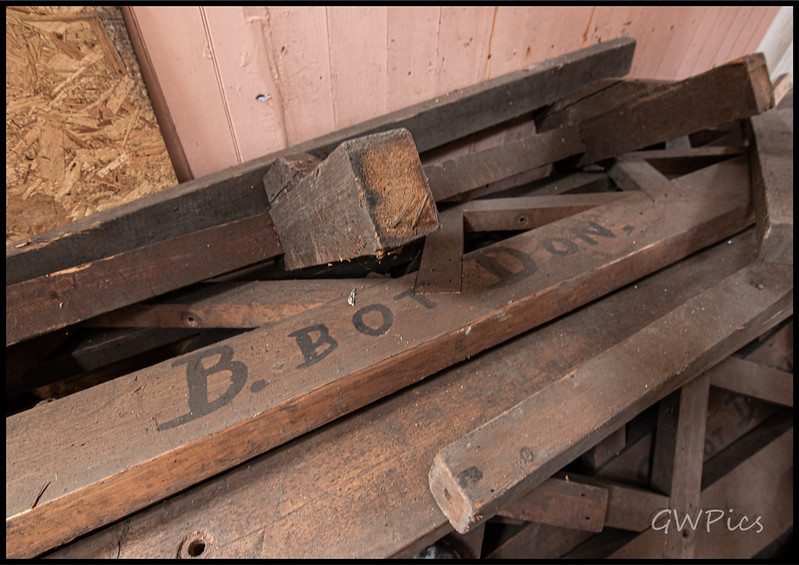 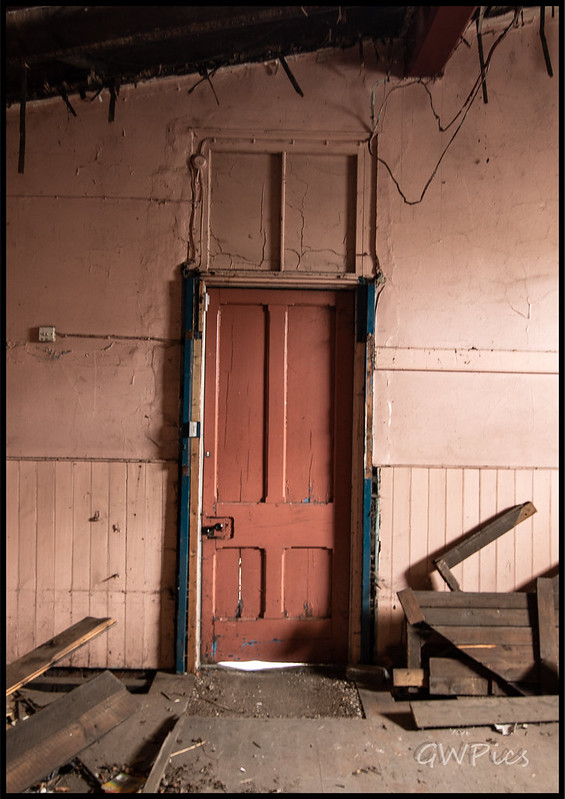 That's cracking dude. I've tried this a number 9f times over the years with no luck.

Although quite empty, but nice. The outside facade is great.

Crumpton said:
That's cracking dude. I've tried this a number 9f times over the years with no luck.
Click to expand...