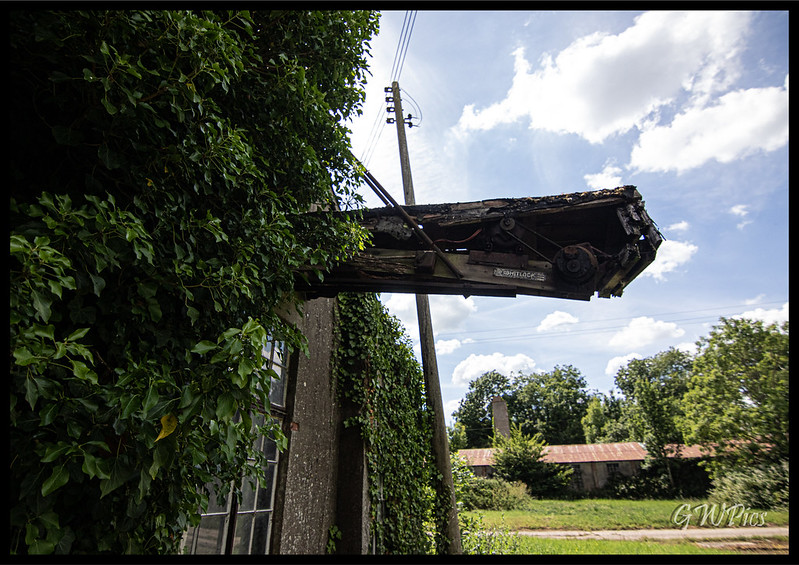 Raf Bungay (known locally as Flixton) is a former Royal Air Force station.
Bungay airfield was originally planned as a satellite for nearby RAF Hardwick and was constructed by Kirk & Kirk Ltd., during 1942 with a main runway of 6,000 feet in length and two intersecting secondary runways, one of 4,220 feet and the other of 4,200 feet. In common with other airfields of the period, the technical, administrative and domestic buildings were dispersed to lessen the impact of any enemy air attack. The buildings were all of a temporary nature and the various sites were chiefly to the west of the airfield 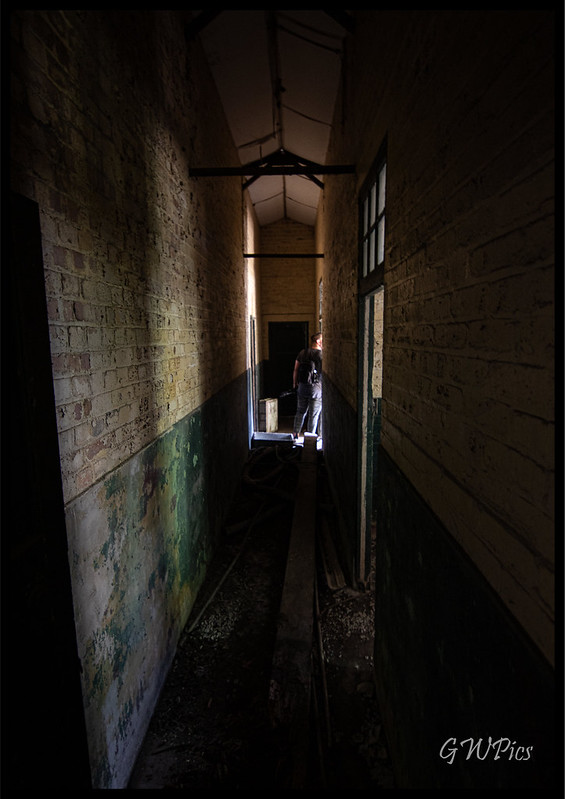 The airfield was allocated to the Americans and transferred to the United States Army Air Forces Eighth Air Force and designated Station 125.
USAAF Station Units assigned to RAF Bungay were numerous. 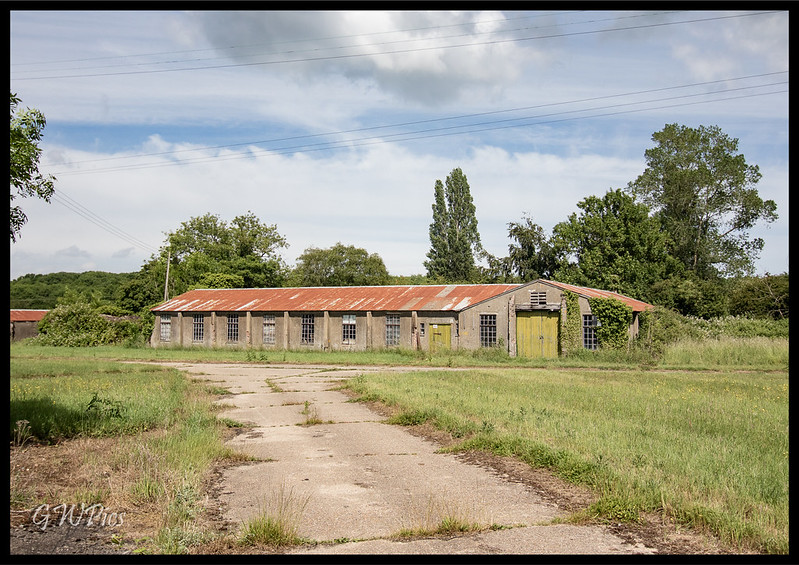 Bungay was still unfinished when the Twelfth Air Force 428th Bombardment Squadron, 310th Bombardment Group (Medium) at RAF Hardwick arrived with fourteen North American B-25 Mitchell medium bombers in October 1942. The squadron moved on to Médiouna Airfield, French Morocco on 18 November 1942. A 12th Air Force film clip indicates that the 310th Bombardment Group was the first 12th Air Force group to fly the northern transport route from the United States to Europe and initially arrived at Prestwick, Scotland in October 1942. 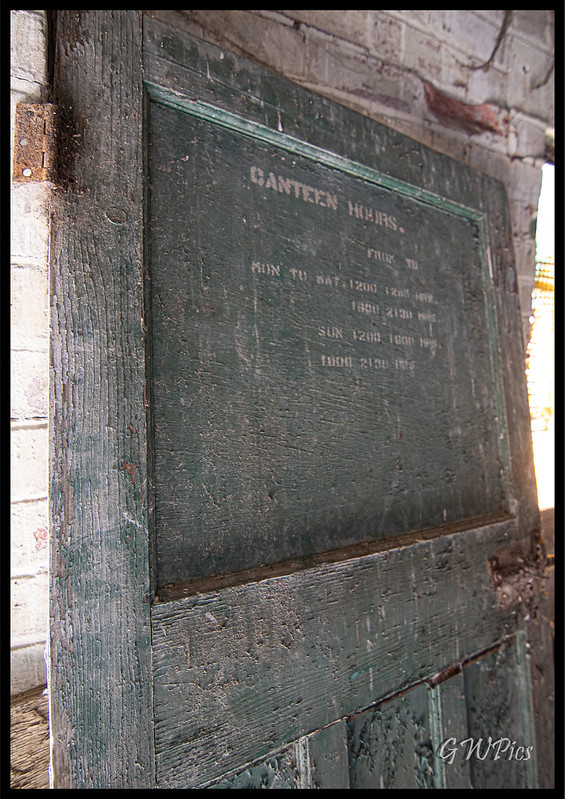 In December 1942, eight Consolidated B-24 Liberators of the 329th Bombardment Squadron, 93d Bombardment Group (Heavy) at RAF Hardwick were sent to Bungay to prepare for special intruder operations. These aircraft conducted raids in bad weather with the mission of harassing the German air raid warning system. The 329th flew these missions until March 1943 when they rejoined the 93d at Hardwick.
A bomber crew, led by Lieutenant Grant, of the 706th Bomb Squadron, 446th Bomb Group with their B-24J-155-CO Liberator (RT-H, serial number 44-40268) nicknamed "Kentucky Belle".
A B-24J-95-CO Liberator ("Lil' Max", JU-M, serial number 42-100347) of the 707th Bomb Squadron, 446th Bomb Group dropping bombs on Gotha, Germany from 17,000 ft, 20 February 1944.
Additional construction was performed at Bungay until November 1943 when the airfield received the Eighth Air Force 446th Bombardment Group (Heavy) from Lowry AAF, Colorado. The 446th was assigned to the 20th Combat Bombardment Wing and the group tail code was a "Circle-H". Its operational squadrons were: 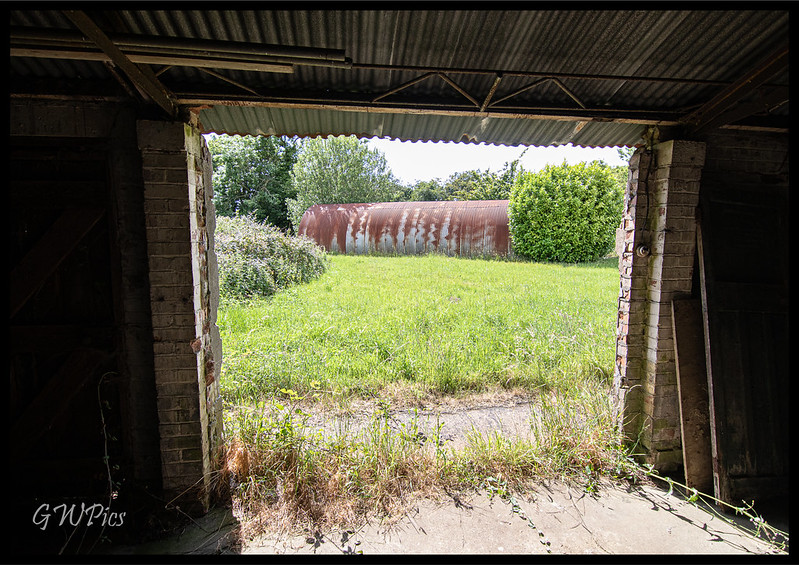 Thanks to @Mikeymutt for the heads up on this place, its like a lot of former airfields with 2 outstanding differences.
1 - There is some superb original wall markings, only half of which I got to see.
2 - you can drive round the whole site for some super lazy urbex ;-) 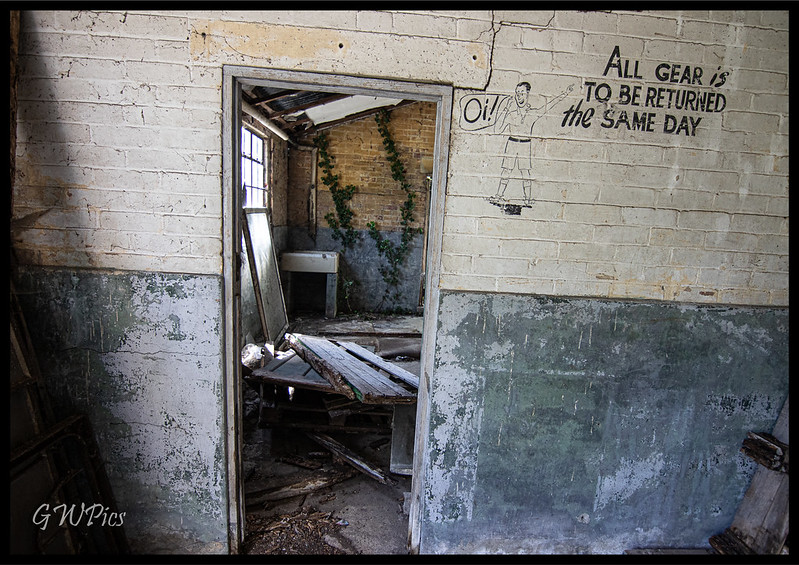 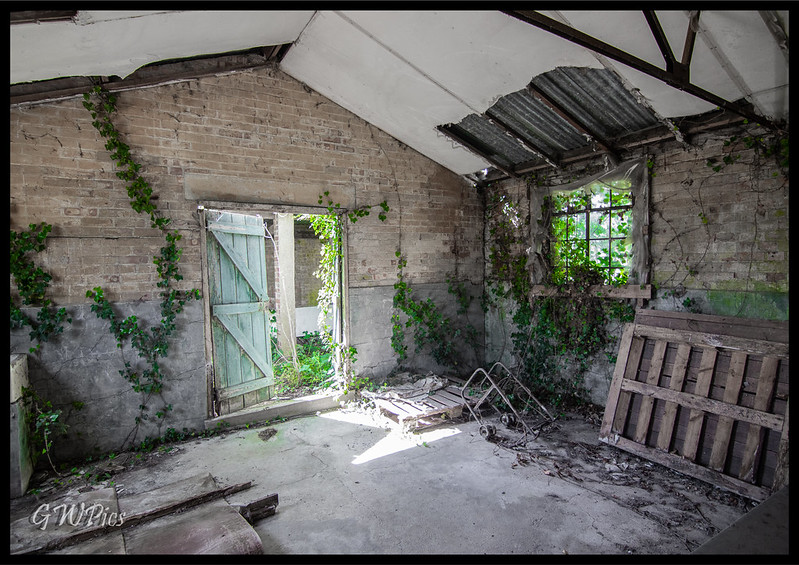 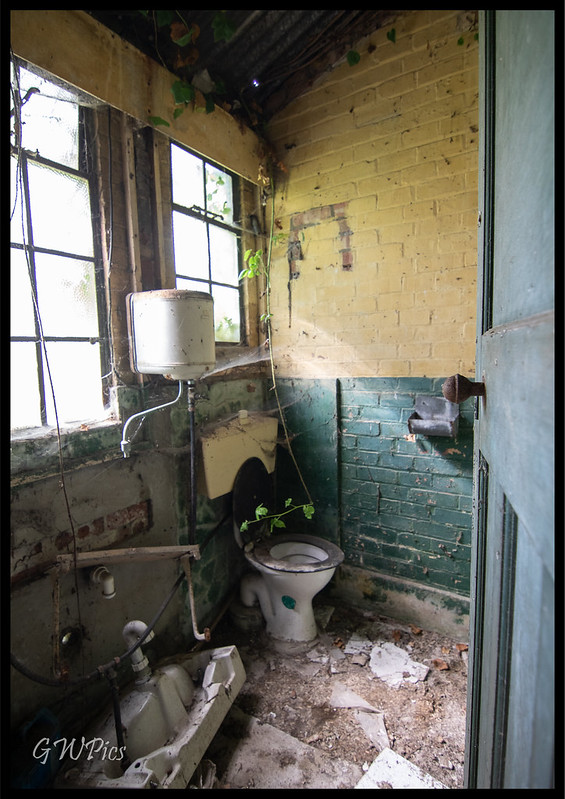 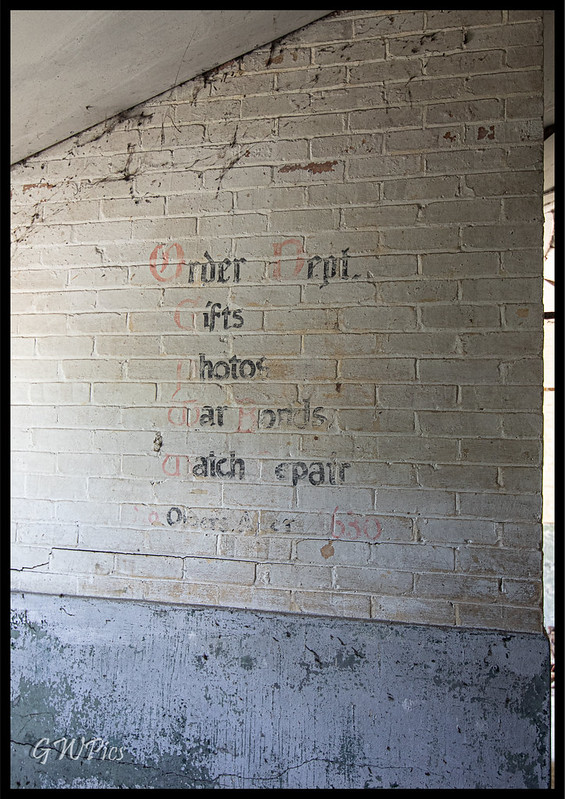 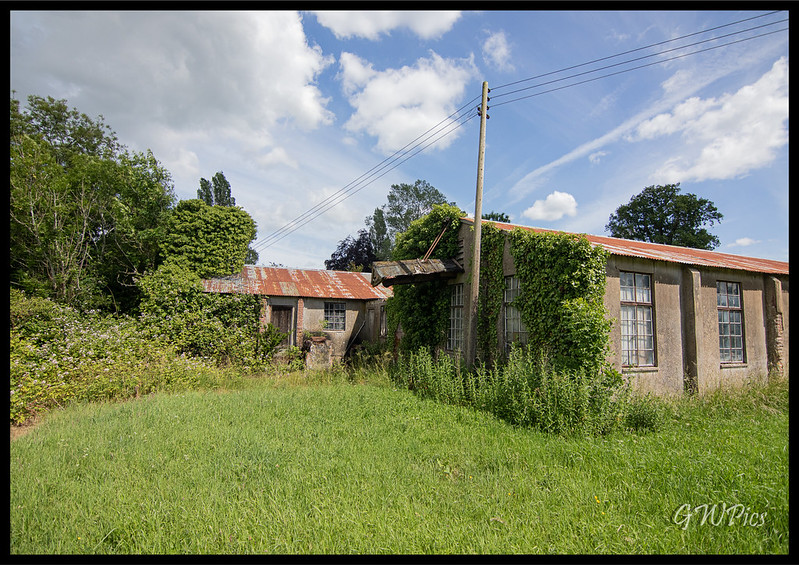 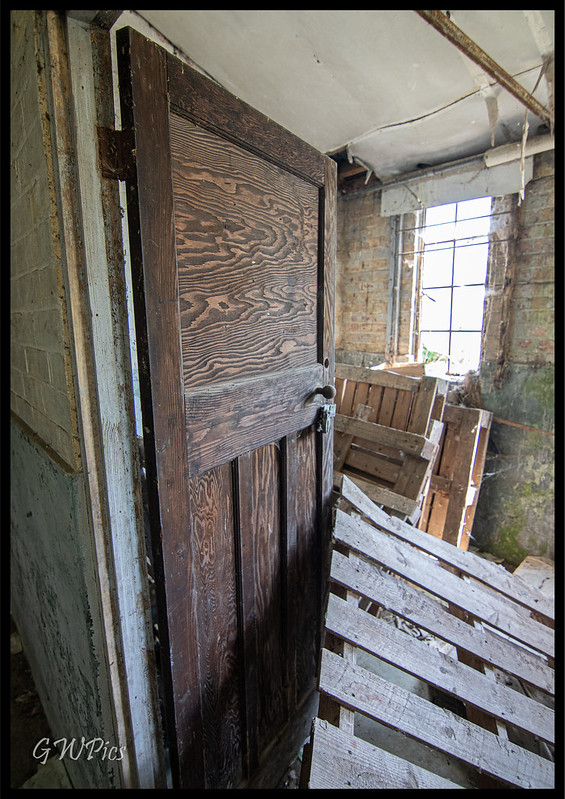 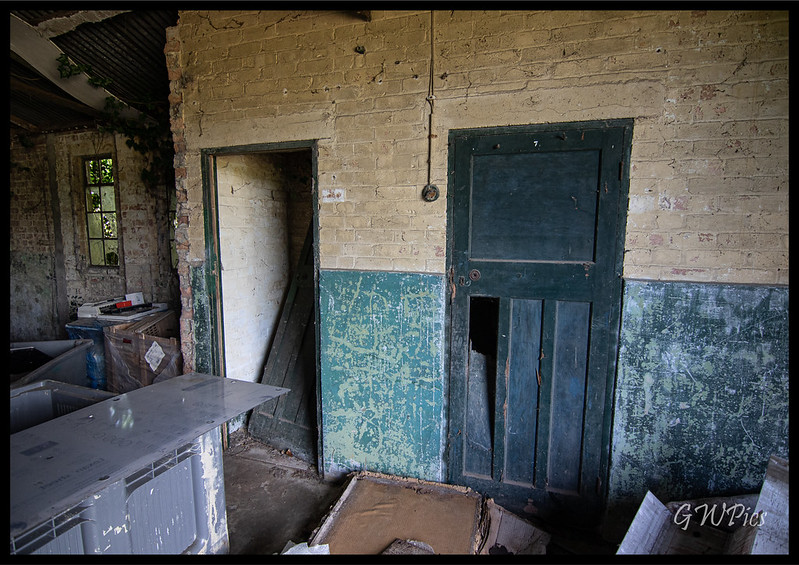 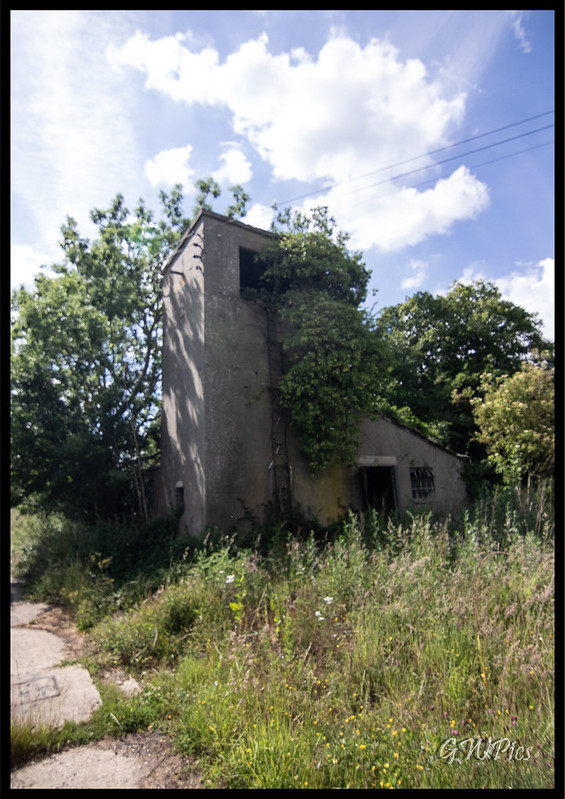 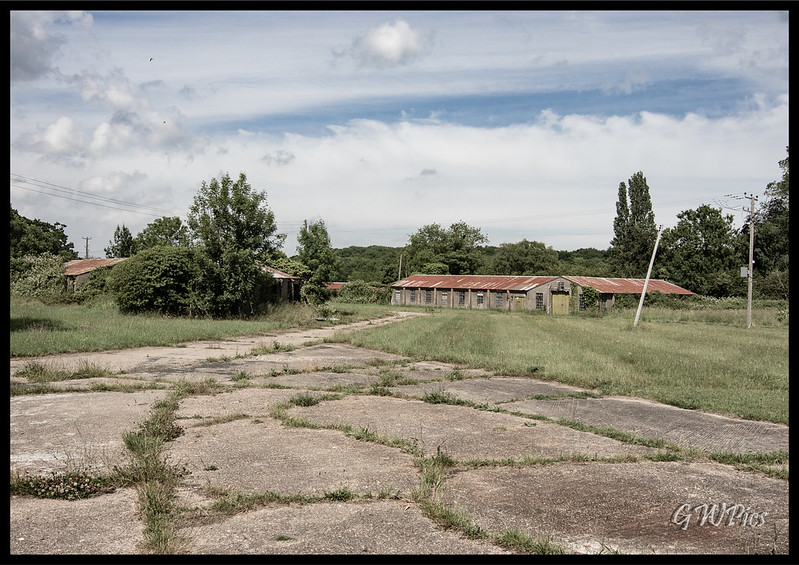 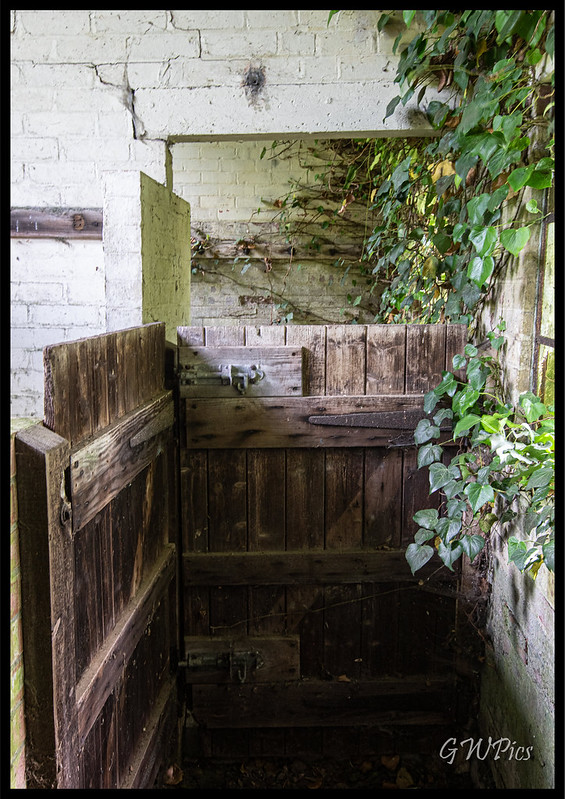 & finally when u find a pair of flippers on an explore it would be rude not to! 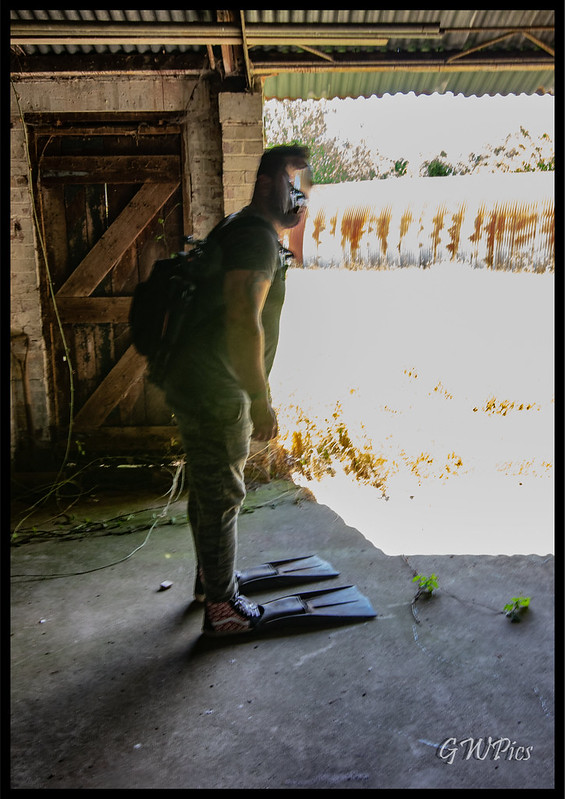 The old signs are lovely ..looks a good explore