A bit of history that for once I did NOT steal ..... well from anyone on here

Since 1982, the Nene Valley Gliding Club [1] has conducted its glider operations from a field that occupies the site of the old runways. Initially these operations were under an agreement with the Ministry of Defence. However, in 1995 the club was told they would need to find a new home as the land was going to be sold off. The club was unable to locate a suitable new home and was preparing for the possibility of having to close when the purchaser of the land, Marshal Papworth, agreed to lease the land to the club for 10 years. This has allowed the club to continue flying from Marshals Paddock (so named by the club after their benefactor's death in 2000).

Much of the RAF Upwood is unused, closed by the Ministry of Defence in 1994. Most of the station was vacated and the land and buildings sold off to civil ownership.

Upwood is also the home of No. 511 (Ramsey) Squadron Air Training Corps who have been on the site since the early 70s. Originally housed in the old fire station the squadron moved to a number of buildings before settling in the old nissen hut church building. When the station was closed by the MOD in 1995, the squadron moved to the Upwood school. The squadron finally settled into the present building inside the fence in 1997.

In 2004 Turbine Motor Works purchased a large amount of property on the former base including the four C-type hangars. Their plan is to convert the property into a state-of-the-art jet engine overhaul facility. Together with the Nene Valley Gliding Club and the Air Cadet Squadron, this facility will ensure that the former RAF base will continue its aviation legacy well into the 21st century.

Part of the facility is now used by paintballing players.

Visited with my better half, Hamtagger After quite a nice day mooching about we rocked up to Upwood in the early evening, it was a beautiful day. The sun was still beating and it must have been half 7!!

Got in and soon found out it was going to be a very leisurely explore. We scaled up the many buildings and started making our way around the site. A lot bigger than I expected to be honest. I did expect the level of trashing though as I had seen in various other reports.

We made our way to the medical centre as had seen those lamps, considering I'd seen reports from January this year not looking too bad I was shocked at just how trashed it was. Never mind, it made for a few decent pics.

We left there and headed for the tower to get some pics from above.. Now I am not usually one for climbing but I was all game for this, was even ready to go first. Didn't even have time to get the gloves out to climb the ladder, I was on it! With HT still clambering to get his gloves on I started climbing.. one step, one fucking step was all I took when I looked up, saw a pigeon and then low and behold the flying rat shit on my forehead!!! I stepped down, HT didn't know what was going on, I just looked at him, pointed to my head and said a pigeon has shit on my head!! Well.... he may as well have been rolling around on the floor in hysterics! Thank god I saw the funny side..

Anyway, I cleaned the pigeon shit off...or so I thought! HT went first this time, with me following.. got all the way to the top and that fucking bird was still flapping around. I knew he was after me so I hastily made my way back down leaving HT up there and he escaped completely bird shit free!

I carried on taking pics of some of the buildings and when HT came back down we carried on, laughing about pigeons. Done quite a lot of the site, there is a beautiful state of decay in this place. he buildings looks shit from the exterior but the insides have some real peely goodness. We finished up and walked back to the car.. walking along, HT kept saying he could smell shit, thinking it was dog shit we carried on and it wasn't until he leant in to kiss me he could smell the pigeon shit! I just started laughing, with me and him standing in this quiet little cul de sac with him pouring water over me to get rid of the smell it was the end to a good day

Anyway on with the pics 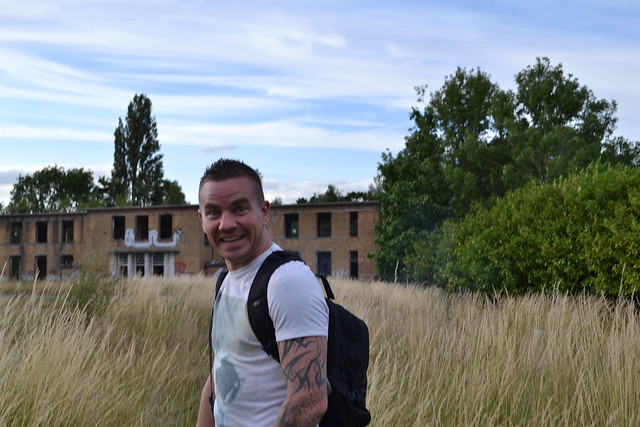 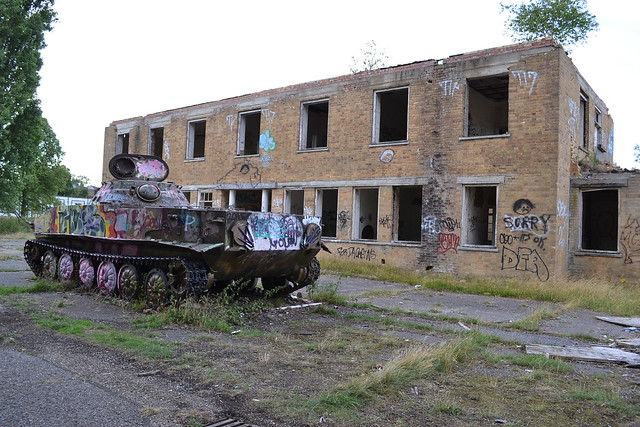 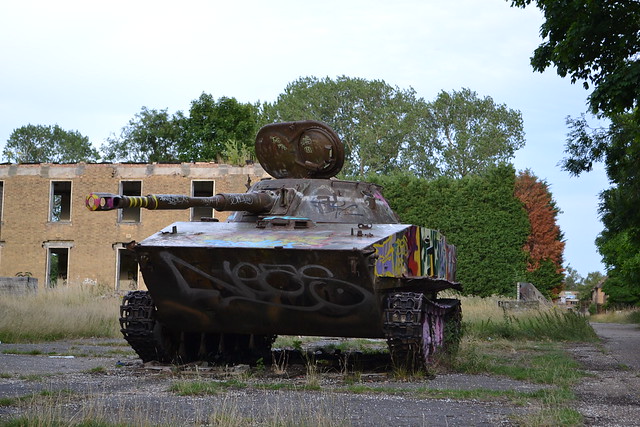 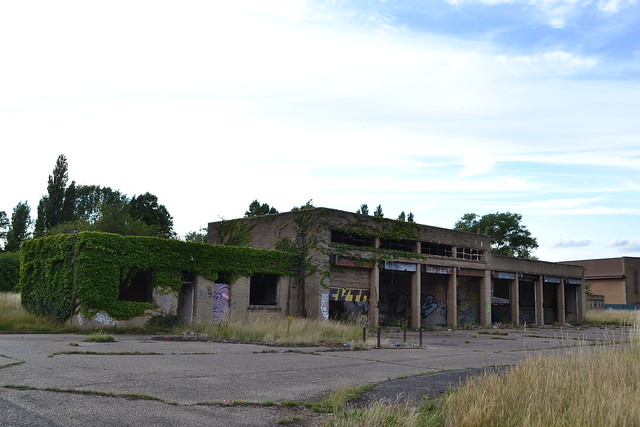 6 - Those lamps, with neither of us taking a tripod it was the best I got.. 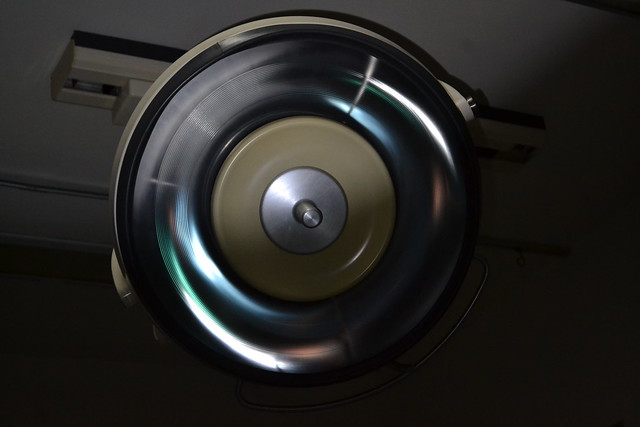 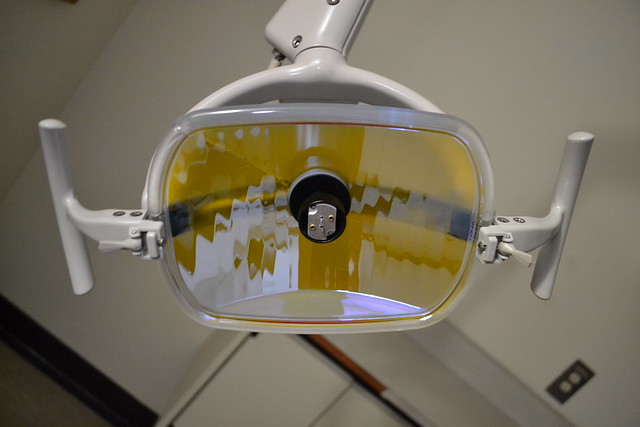 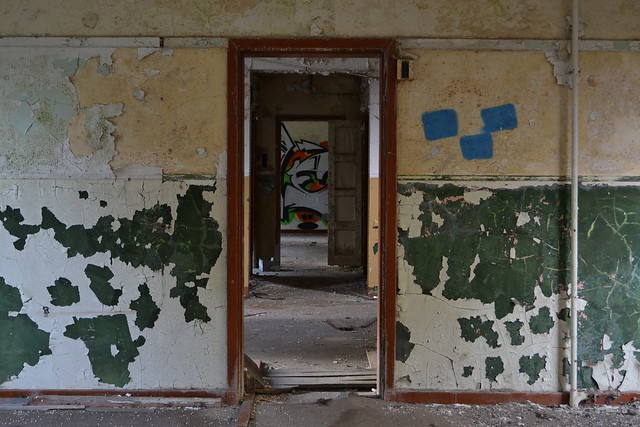 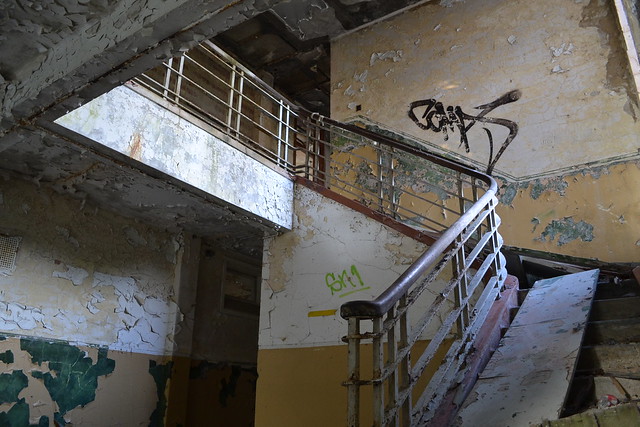 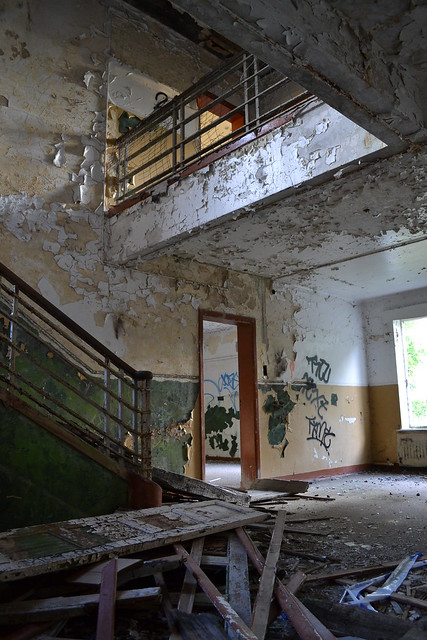 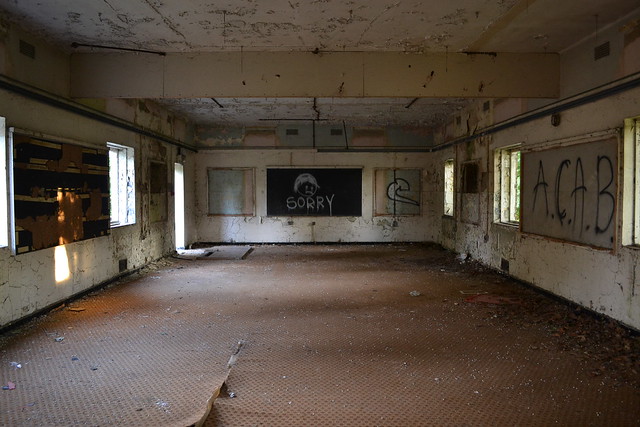 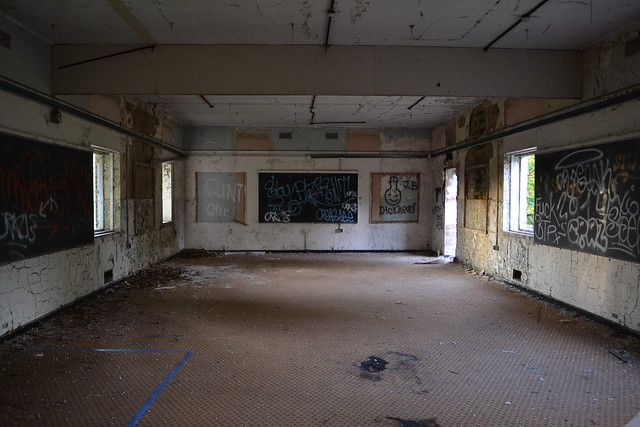 15 - Think the electricity has gone.. 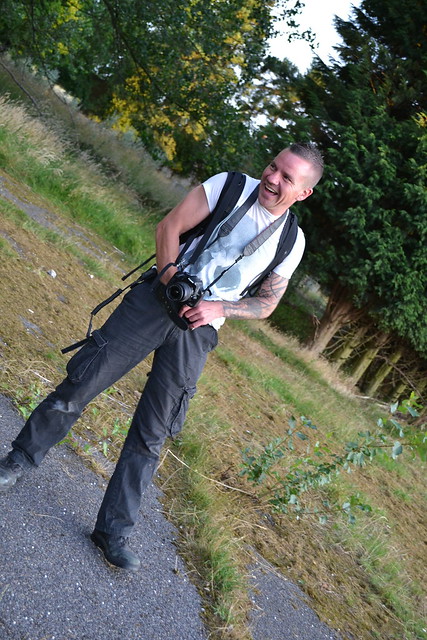 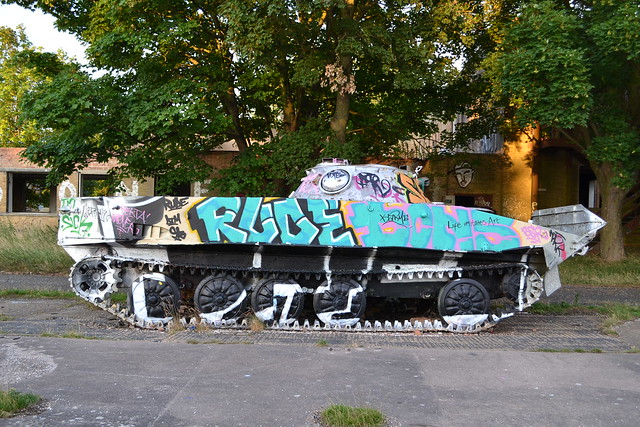 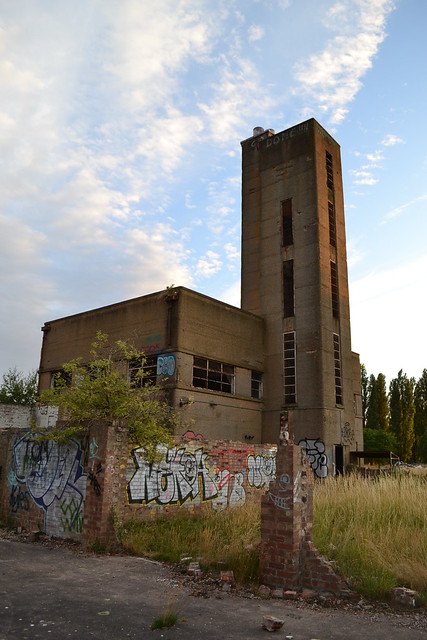 Another cool set there and looks like fun weekend

Cool report sounds like you had a good laugh! surprised the lights aren't smashed with the state of the rest of the place

Looks a cool day out

Cool report sounds like you had a good laugh! surprised the lights aren't smashed with the state of the rest of the place
Click to expand...

I was quite surprised they weren't too, about all that wasnt smashed up mate!

So much pigeon shit up that tower! Nice report and photos

So much pigeon shit up that tower! Nice report and photos
Click to expand...

I wasn't quite expecting to get shit on haha! Thanks DJ

I wasnt going to flick through this as generally most RAF bases are pretty much the same... but those lamps!!! nice job on the history too, very interesting

Not a problem thanks for sharing - as a side note have you any idea what type of LAV that is?

I have no idea mate, perhaps someone will know.

Do like the look of this place, not seen the medical bit before. Thanks for the share mate

Bloody pigeons! Had the pleasure of seagull shit on my face the other week

Do like the look of this place, not seen the medical bit before. Thanks for the share mate Bloody pigeons! Had the pleasure of seagull shit on my face the other week
Click to expand...

I've been wanting to visit for a while, some nice bits to see and the decay is amazing.

Going have to get down to it at some point, the decay does look lovely.

As for the gull shit mate, luckily most of it missed, just got abit on my cheek. Bad enough though

Always so nice when a bird shits on your face haha. I'm glad I'm not alone! Well worth the visit even in the state it's in

Oh it does sound like you had fun, and thats whats its all about, nice set Tracy

Nice report and love that tank. Hope you bought a lotto ticket afters as its supposedly 'lucky' to be shat on by a bird!

Thanks guys, Lara we had a great day thank you.

Now that I've stopped laughing about the pigeon incident..... And there's me thinking later that I had stood in dog cack but it was just the remnants of the poop on your head

You've came away with a nice set of photos there babe, especially from that medical centre which was dark as feck and without tripods. Lucky I escaped the "after shot" I know you have of me on the parade square