History​
Bishopgarth was first built in 1891 for the Bishop to live in. In 1946 the site became the West Yorkshire Metropolitan Police Training School. The classrooms were built in 1952 and the new block added in 1969 (the accommodation). There were 14 course's for training police men/women these course's included fingerprints, computer training, firearms, public speaking and traffic management. Bishopgarth could take a maximum of 250 students at any one time and usually there were 200 students staying at the on-site accommodation.

To be a policeman you must be 5'9\" tall and for a policewoman 5'6" tall. This is the same as 166cm tall for policemen and 154cm tall for policewomen. The police moved to a new facility in Carr Gate in 2014. The Carr Gate complex houses Firearms, Driver, Public Order, Crime, IT, Foundation and Leadership and Development training. But the question is what will happen to the the now old and abandoned Bishopgarth police training well the first option proposed by the planners would see the entire site used for new homes, believed to be between 120 and 150. The second option would see the number of suggested homes reduced to include space for a residential care home. There is some more info on the matter here https://www.wakefieldexpress.co.uk/news/plans-for-150-homes-and-care-home-at-bishopgarth-1-6890284 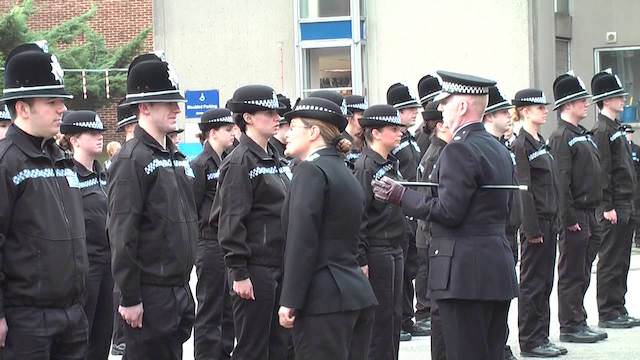 ​
Explore​
​
Upon arriving we noticed a massive metal fence around the perimeter, but we also noticed a lot of gaps in the fence as soon as we got walking down the drive way we got rustled by the security. We Looped around to the back where the alleged bishops palace is and snuck in through there...

From getting into the bishopgarth area we headed straight to the accommodation building... we did this because we only really came for that building. When we got there we heard rustling, peeking around the corner and seeing a hi-viz vest it was security so quickly we had to run across the courtyard... thankful we missed the security, walking up the stairs to the main entrance of the accommodation building it was boarded so we looked around the whole permitter and found some boards ripped off at the side... looking around the building was like walking around a maze thankfully not a pitch black one thanks to our exploring light. Once we got past the first few floors what contained the dinning room and the main entrance it was just copy paste bedrooms and corridors. After we explored a floor of the bedrooms we got our assess up to the top floor AKA the roof access, we spent a while looking at the landmarks of wakefield and taking pics of the roof but it was hard because at this point we did not want to get spotted... running down the stairs to get out, had a lot more to explore!!!

After the buzz of the accommodation building, we thought it would be hard to beat... ow god was we mistaken. After sneaking across the path we ran into the office/ classrooms... not much going on the outside of the building but once we entered (by opening the door) it was of its rocker! Walking in we had access to the bottom floor, very dark there were a couple classrooms and some office type looking buildings but the real deal was the top floor. We found the stairs after about 15mins of looking around... up the stairs were the IT classrooms and some offices with everything still inside. After we took pics of the upstairs, we wanted to get out but knowing there was the main entrance (with the automatic doors) we had a deeper look... finally we found it, did not expect wooden cladding, a safe, some nice stairs and some trash we was more than happy. But there was still some stairs to climb up... a whole new world (another corridor with some classrooms) the only bit worth looking at up there is the graffiti where the homeless slept.

To end of on a positive note we thought we would have a look around the many 'houses' on the site... only getting in one which was a little outhouse at the back of the accommodation building... i say a little outhouse but if we bumped into that when we stared off we would have lost our minds. After that we got some more externals but we just wanted to get off really... 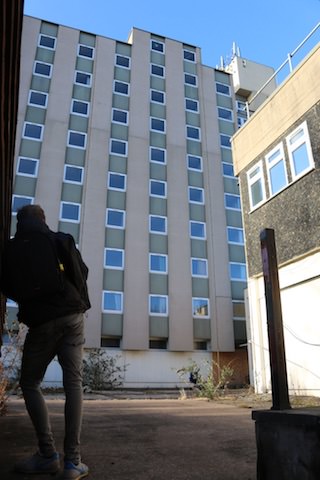 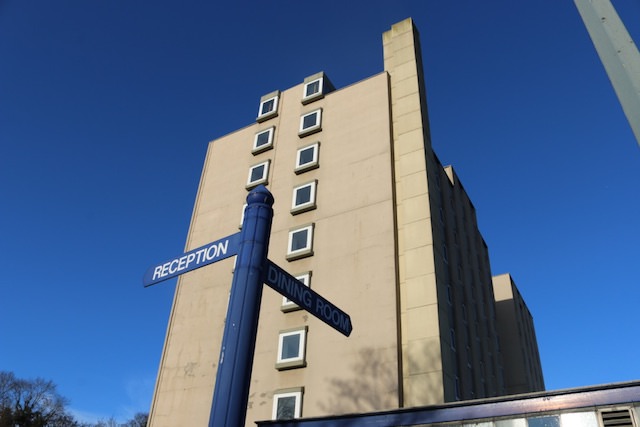 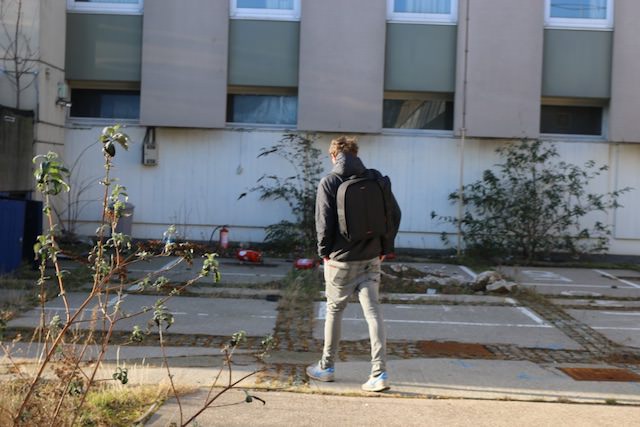 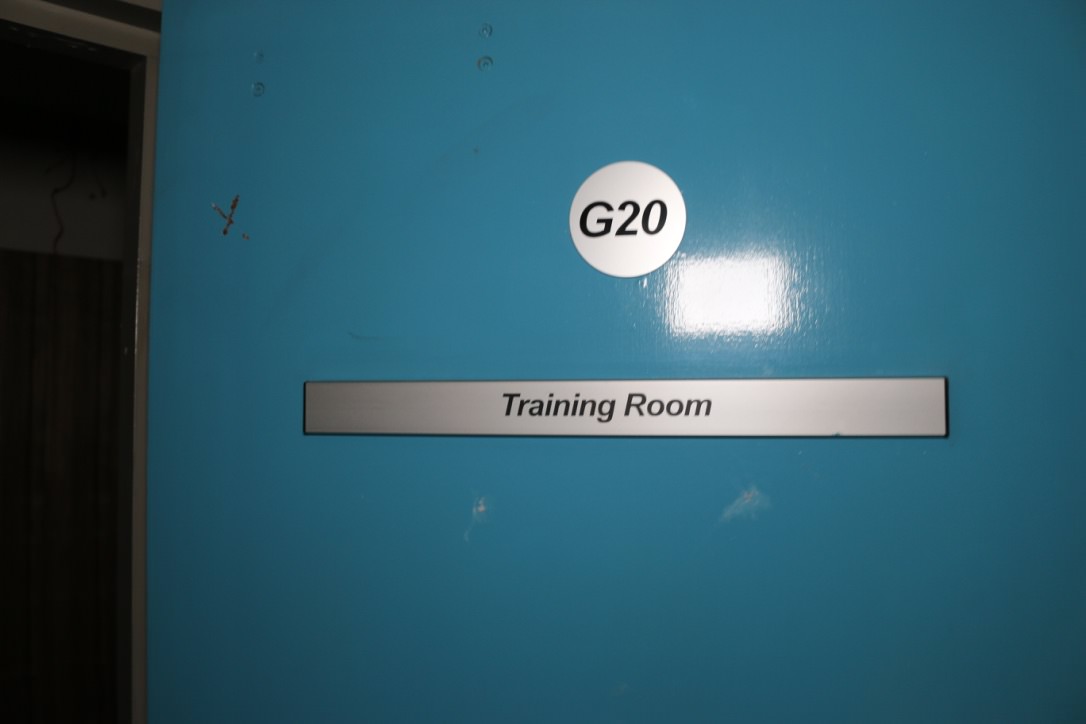 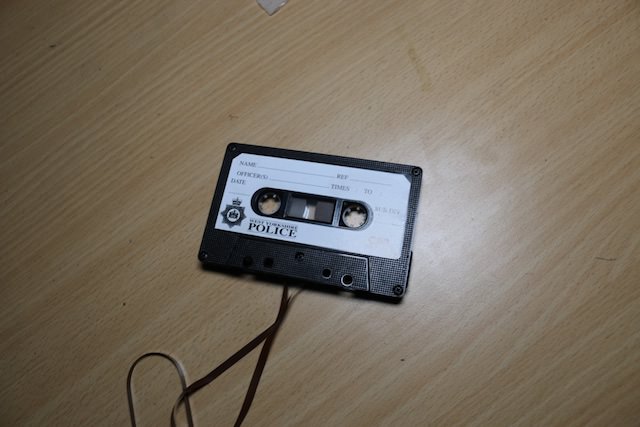 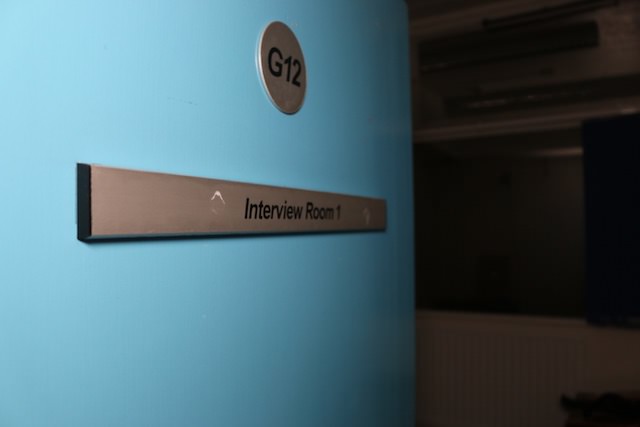 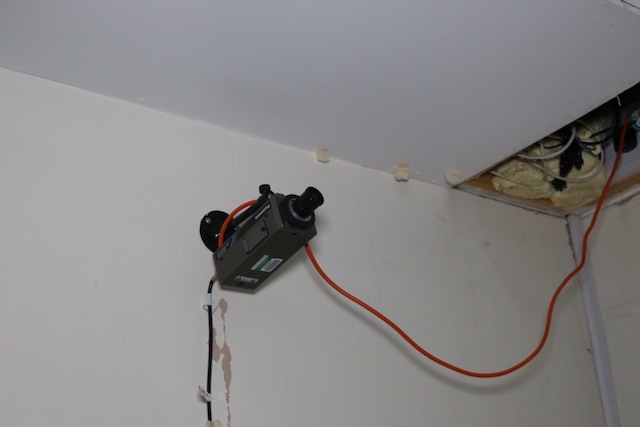 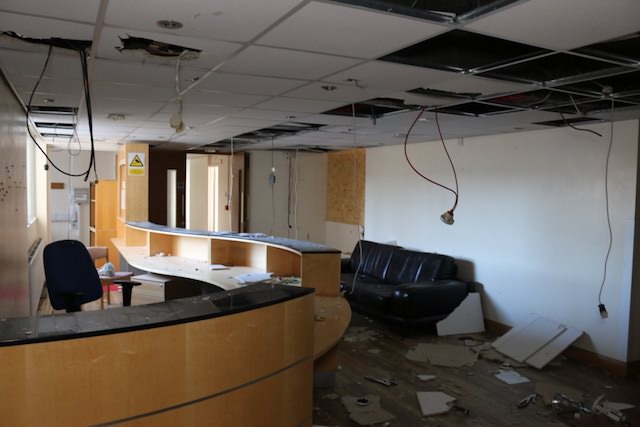 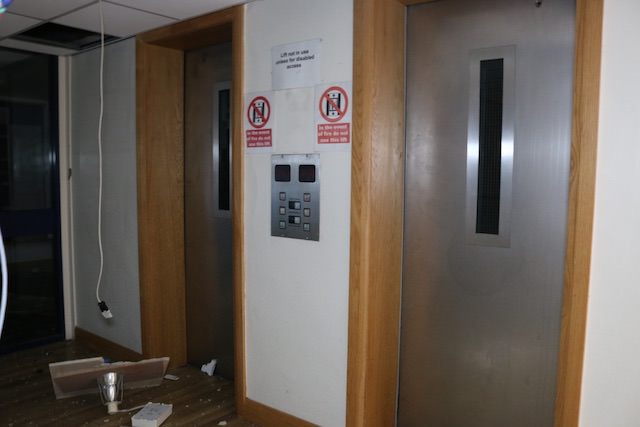 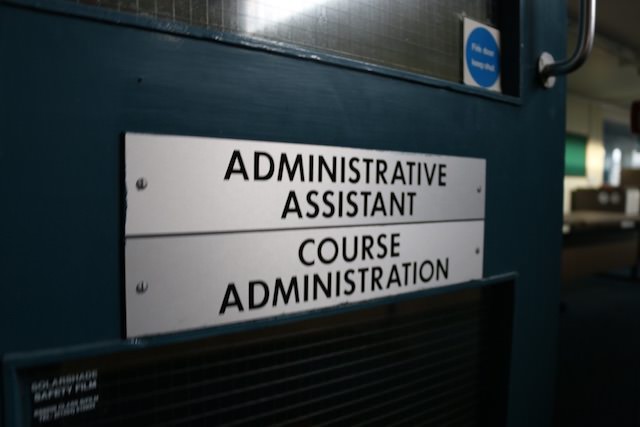 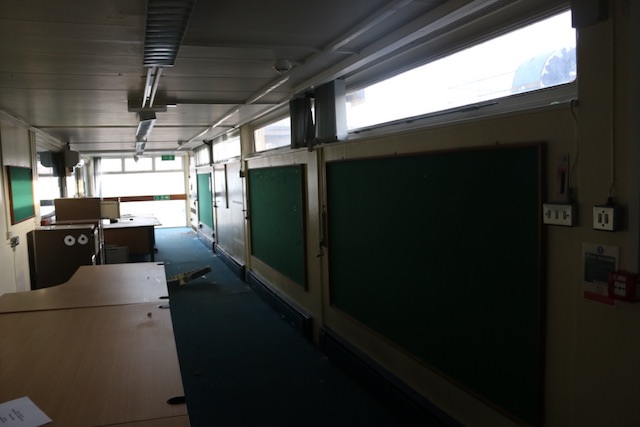 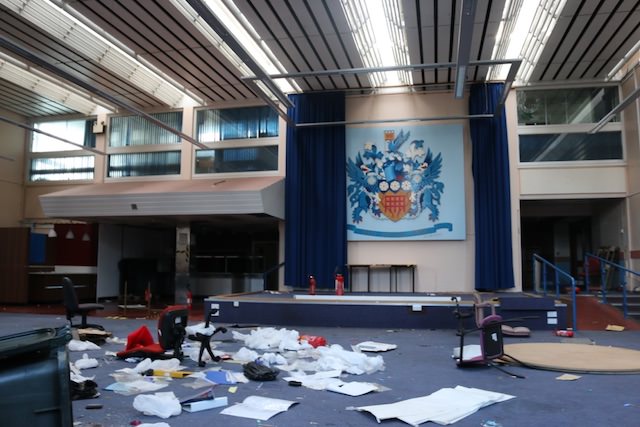 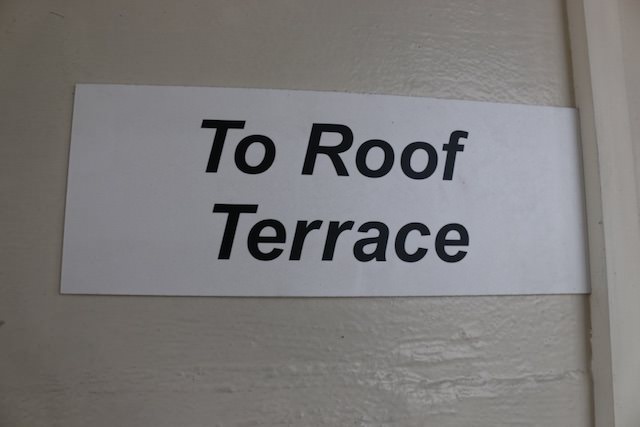 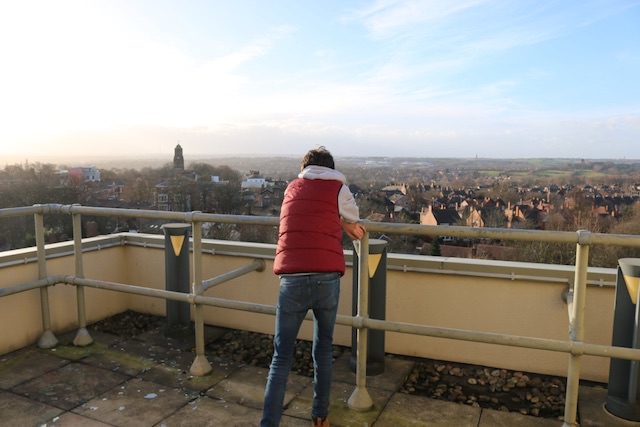 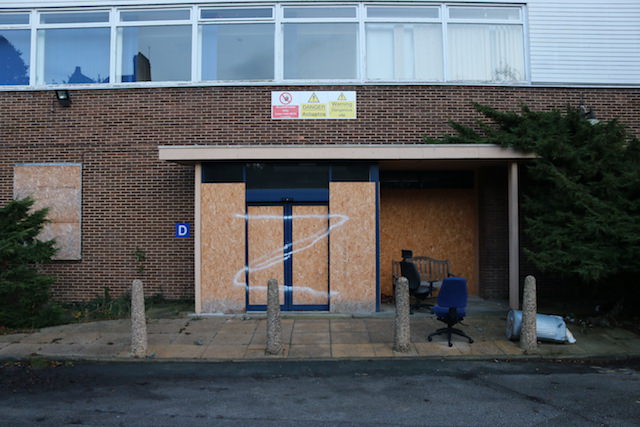 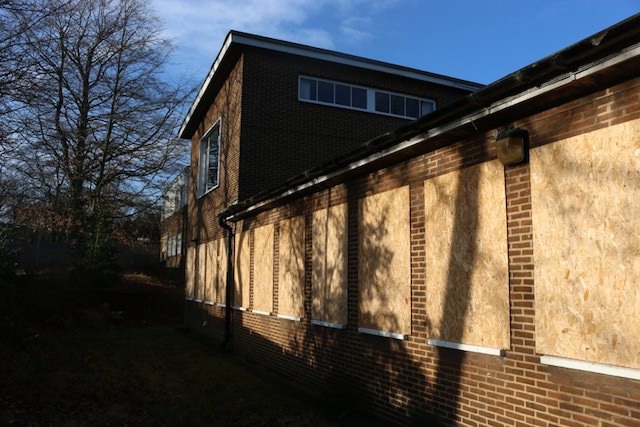 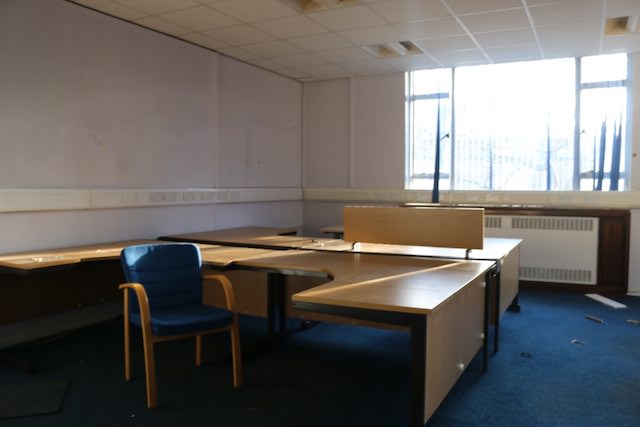 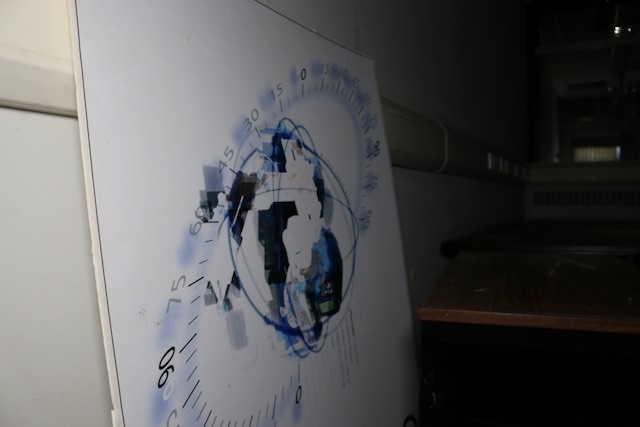 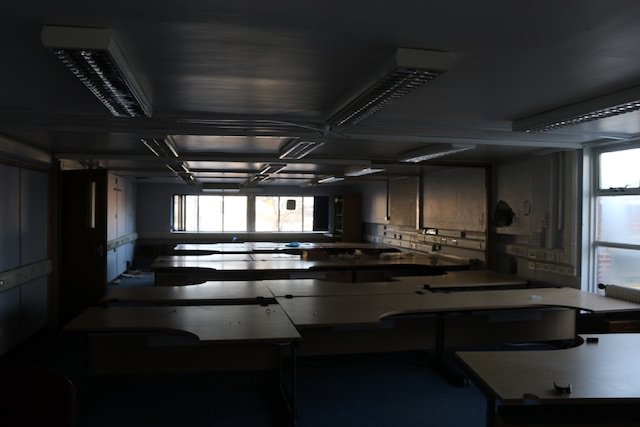 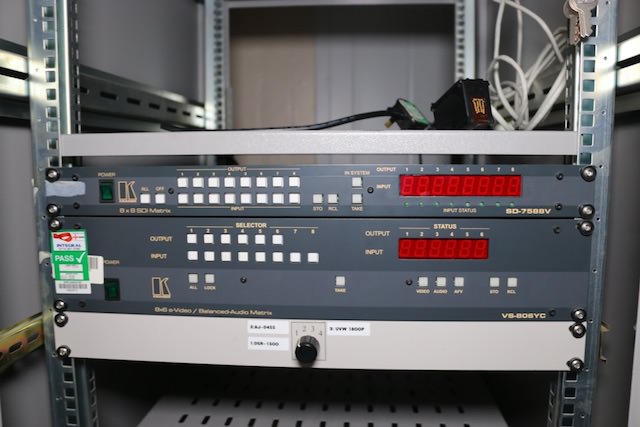 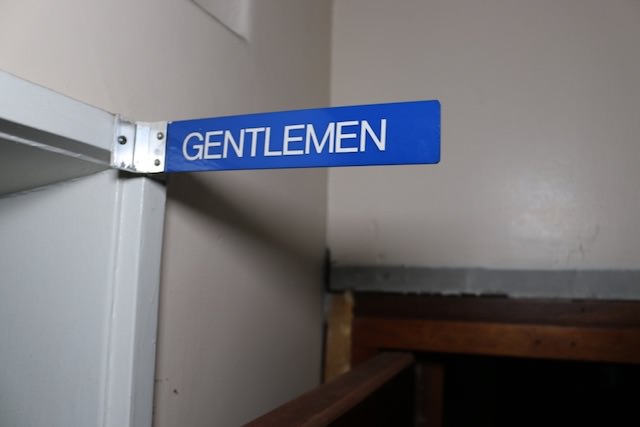 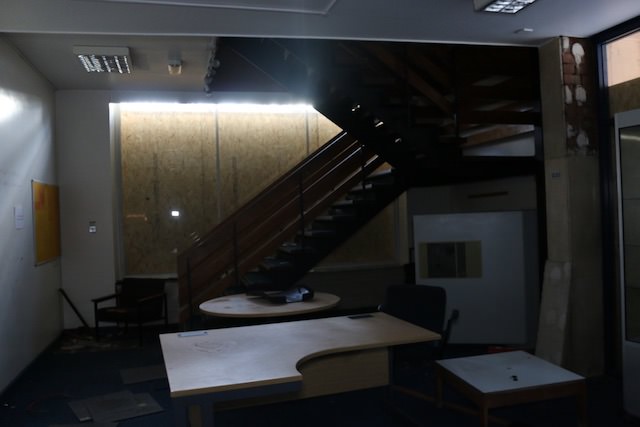 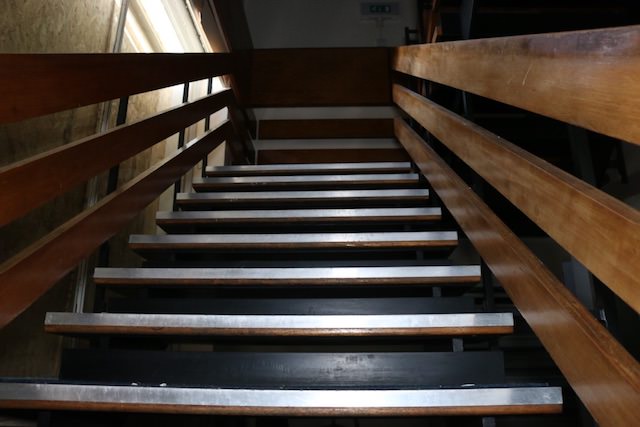 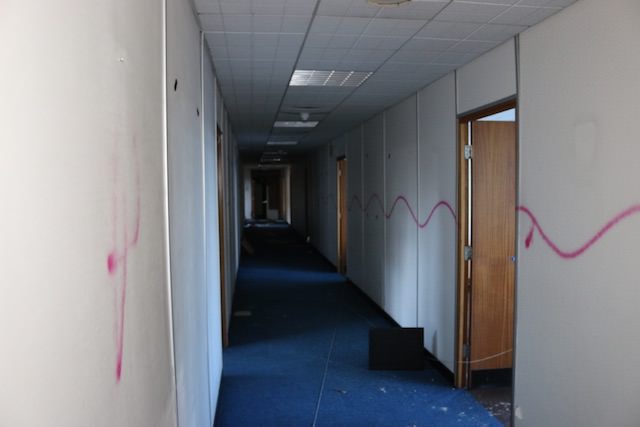 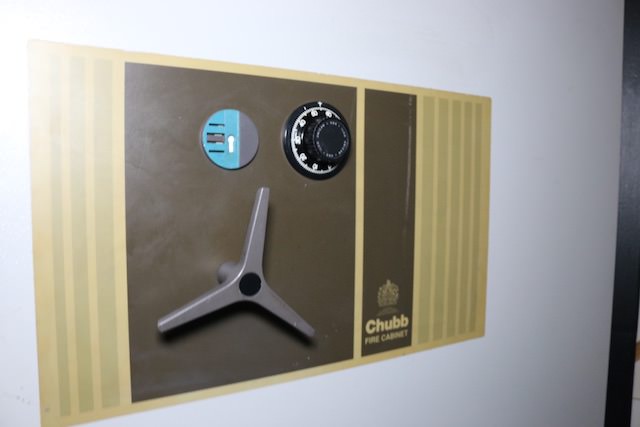 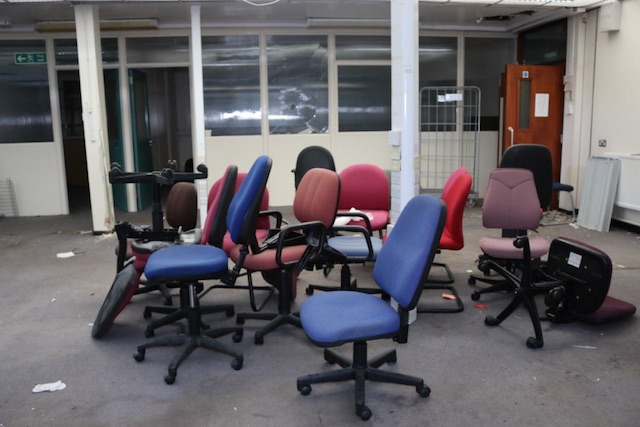 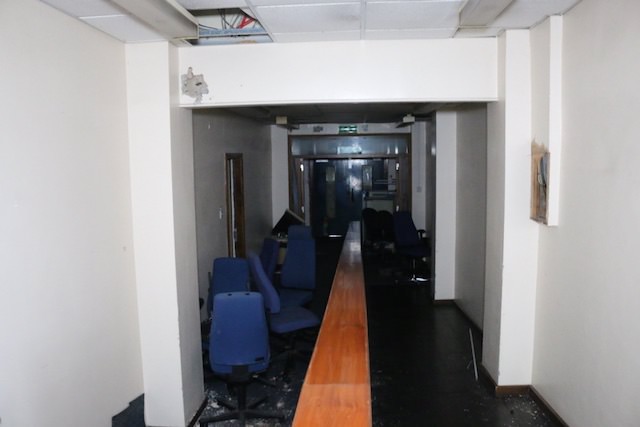 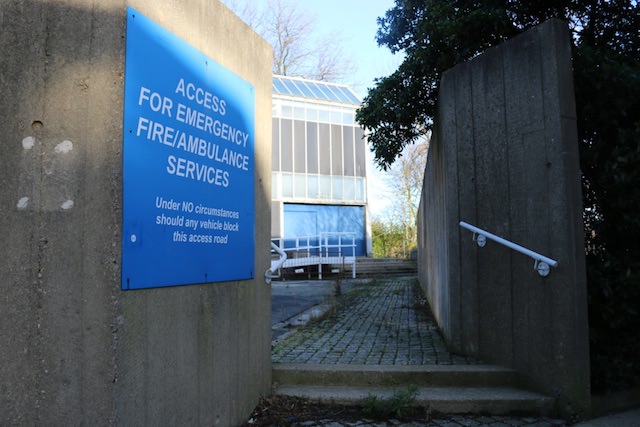 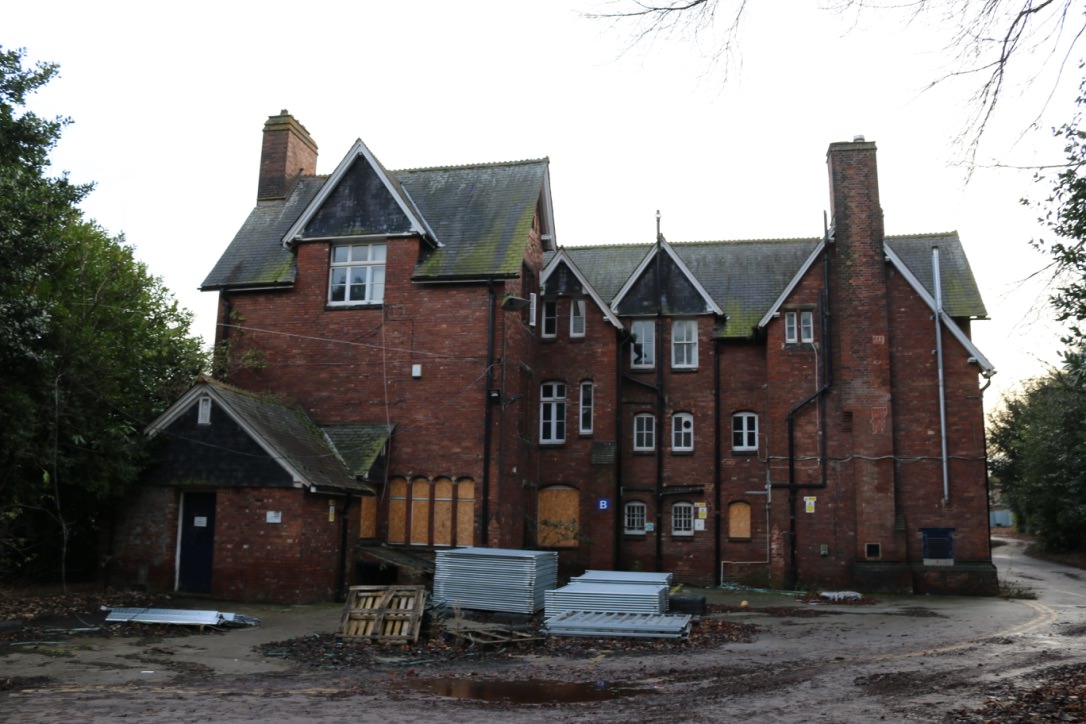 Thanks for posting on the forum, have you been to many other places?

Nice report. Welcome to the forum!

That's a cool report mate and good to see you over here. Some decent stuff you've found there

Good effort that, sounds like you had a good laugh

Welcome to the forum