Got a tip off from a fellow 28DL forum member Northern Ninja, (unsure if they are on OS) and a lot of information regarding this little local explore right on my doorstep from him, so big thanks to him for that.

Off I went to order some waders as at the end it was indeed waist deep as it flows in to a local fishing lake, They arrived and must say I was a bit dubious at first as to whether they would really keep water out but they actually really worked well, need to use them some more!

Off I plodded down to the culvert, all kitted up in my waders, access is a doddle, I was in, pitch black inside for about 4 miles, so I had plenty of battery power for the torch, my Â£10 cree effort did "ok" but now I realise its time to grab a P7.2 and I used to laugh at the torch geeks Paul and Steve, never again!

I was taking my time this first visit, I hadn't a clue what I was stepping into and really first venture into underground and culverts, would have been nice to see a bit more history, but the town is a relatively new town so a lot of concrete, but was still a blooming good explore, there was a few side tunnels that definitely need exploring and there was one part where there was a vertical pipe pouring out water and a very powerful side pipe, never realised just how powerful water could be gushing out at an pretty decent rate out some of these outlets.

I was trying to get to the end the first time I visited, but I had been in there for a good few hours, mucking around trying to get half decent shots in complete darkness and with a pretty inadequate torch really for the job in hand, I decided to turn back because I didn't really want to pop up any drain covers to get out, wasn't sure where I was going to end up, so I walked back against the flow of the water, bloody good exercise I tell you that!

I visited a second time and as had some half decent shots of most of the culvert, decided to power on walk straight to the end, and that's what I did, some more nice bits, and tunnels shapes, certainly more interesting than the square concrete culvert, saw light, the end was in sight, carried on walking there was a lot of silt or sand or whatever it might be under my feet, certainly got a sinking feeling, used my tripod to see just how deep things really were, as I was a bit concerned about the camera bag going under, luckily moving along at the end I felt concrete bottom, was waist deep and I am six foot, so I wouldn't recommend this for short arses at the end, the first half is fine in wellies (just about dependant on rainfall)

Got to the end, as was greeted by the quacking of some ducks in the fishing lake peering at me through the locked gate, and must have wondered what the hell I was doing there

Have to say where the water joined that lake I was standing still for a bit taking some photographs, and my word the water was cold, had to get moving again, wasit high in cold water, I thought that wasn't such a good idea, turned around and walked back, once back fully inside the culvert was a nice feeling, when hitting that relatively warm water again, but boy its not a short culvert and it certainly builds the muscles up on the legs.

It was a cracking explore, great it was on my local doorstep, and a bit shout out to Northern Ninja for the heads up! Much appreciated mate and this now I think will be more new playground, might have to check out some of the side tunnels I think.

Enough waffling and hope you enjoy the photographs, best I could do with a 8 year old camera and a Â£10 torch, but considering it was pitch black I don't think they are a bad effort

Thanks for looking and I think I really have the underground bug now! 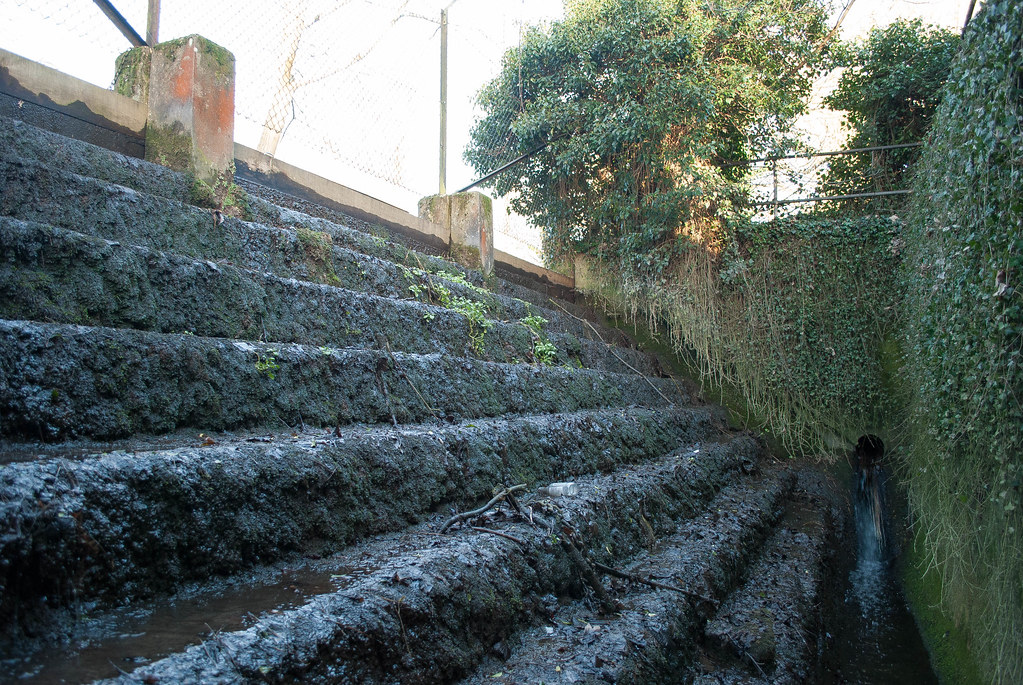 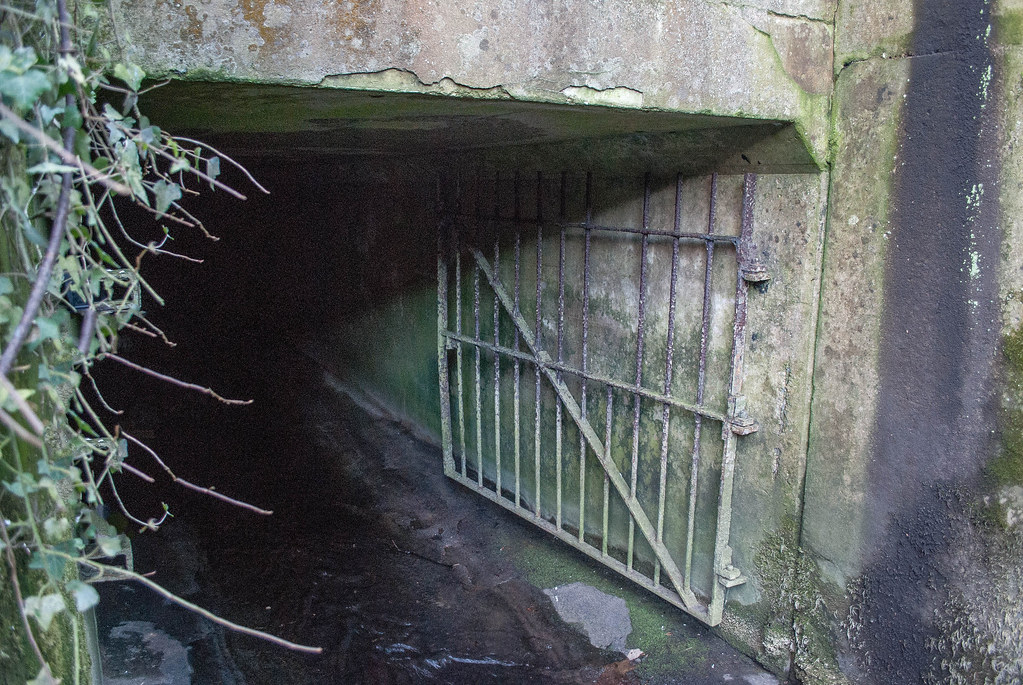 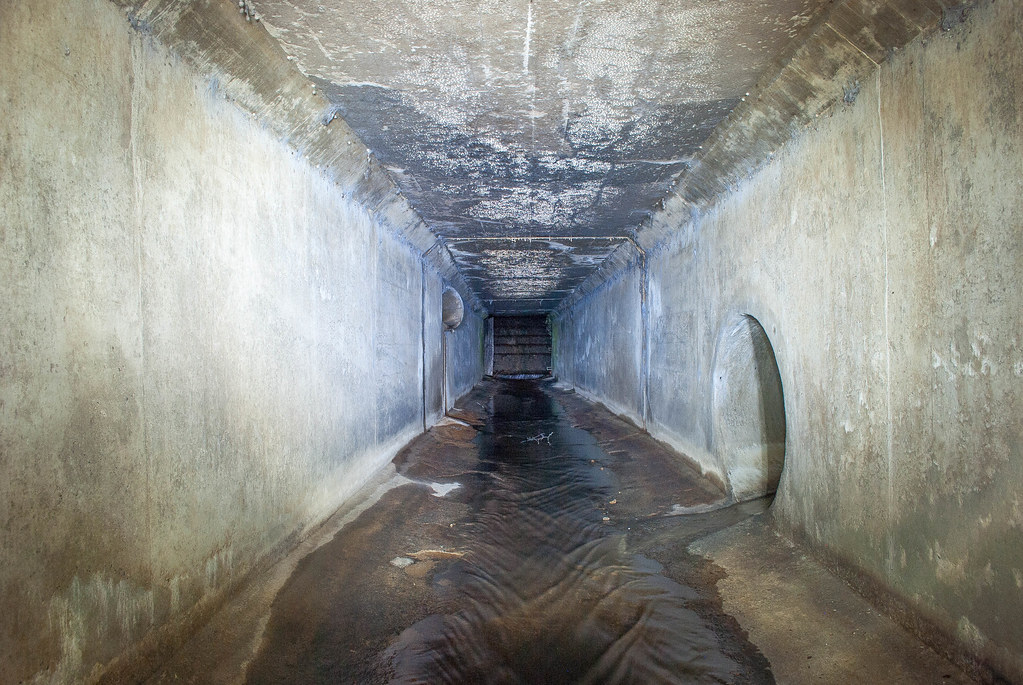 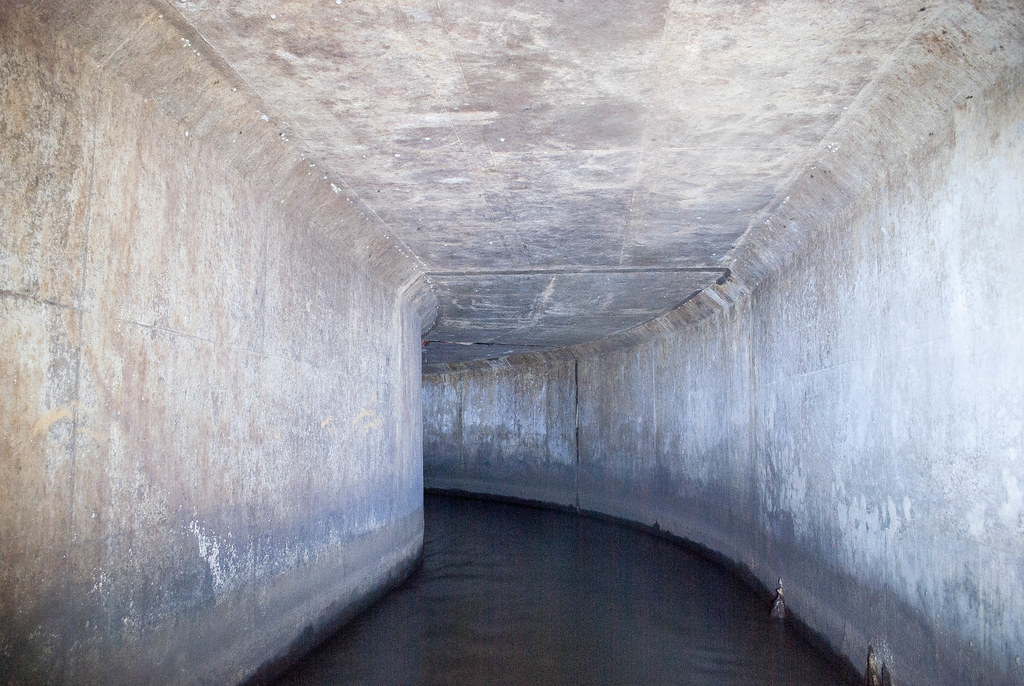 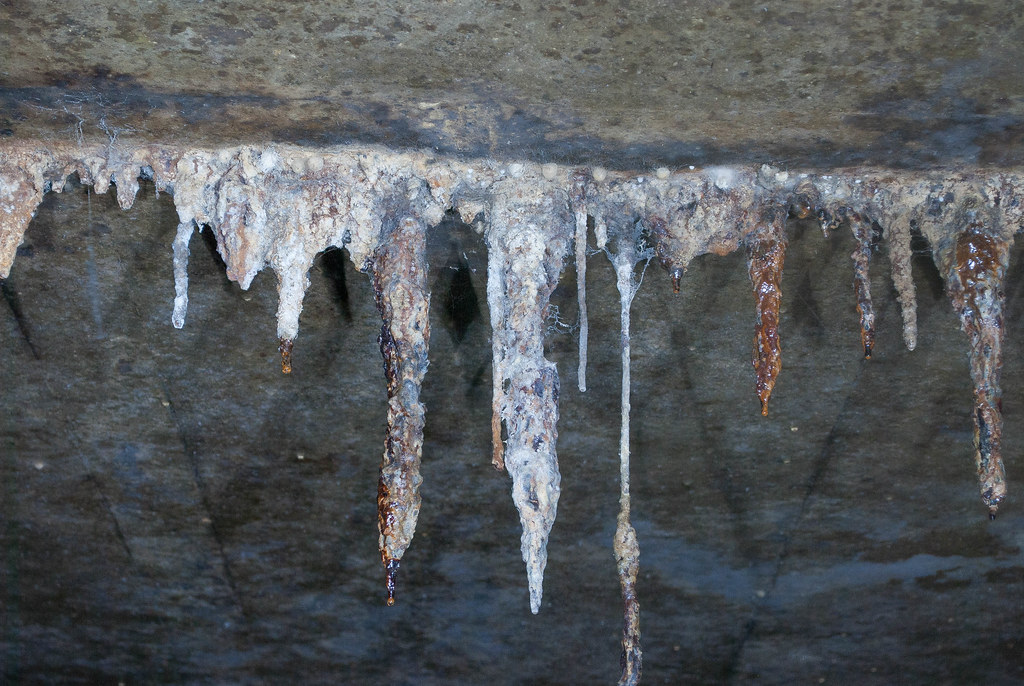 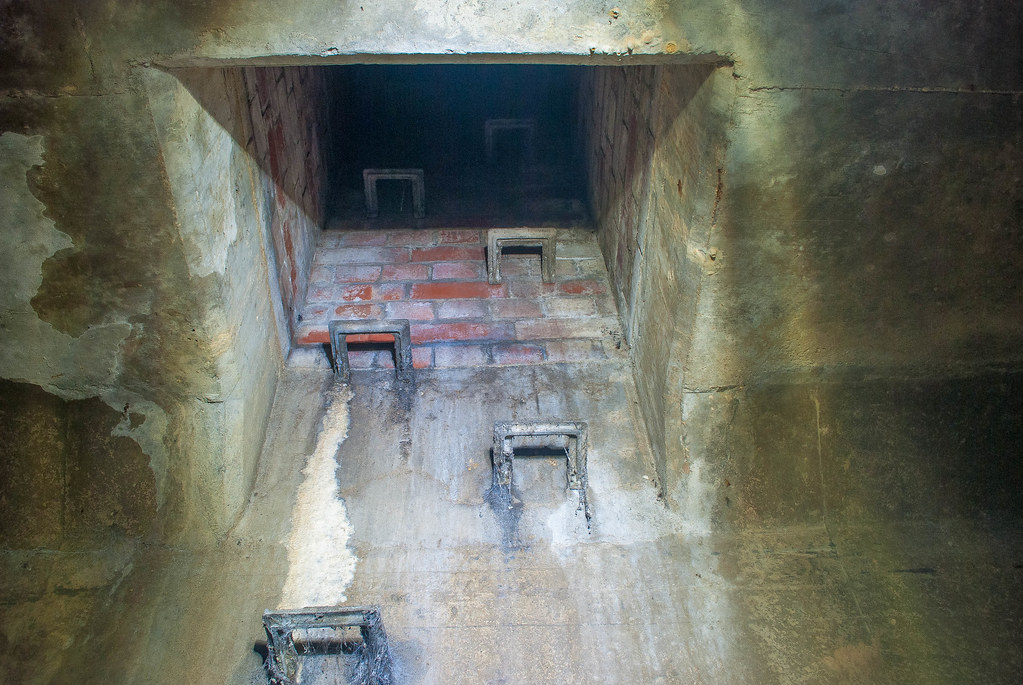 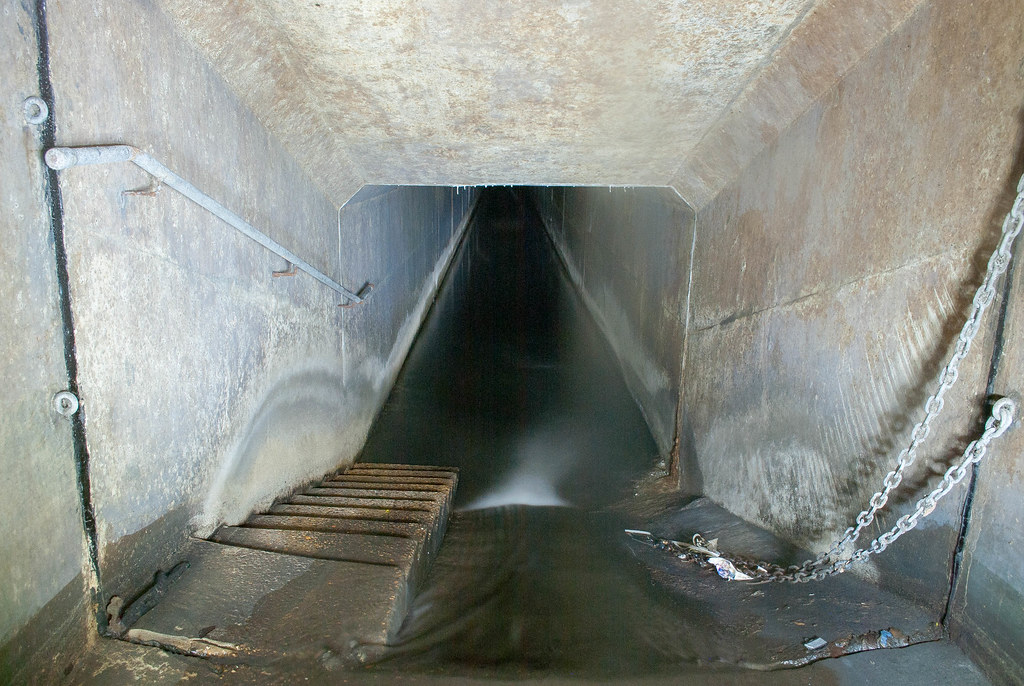 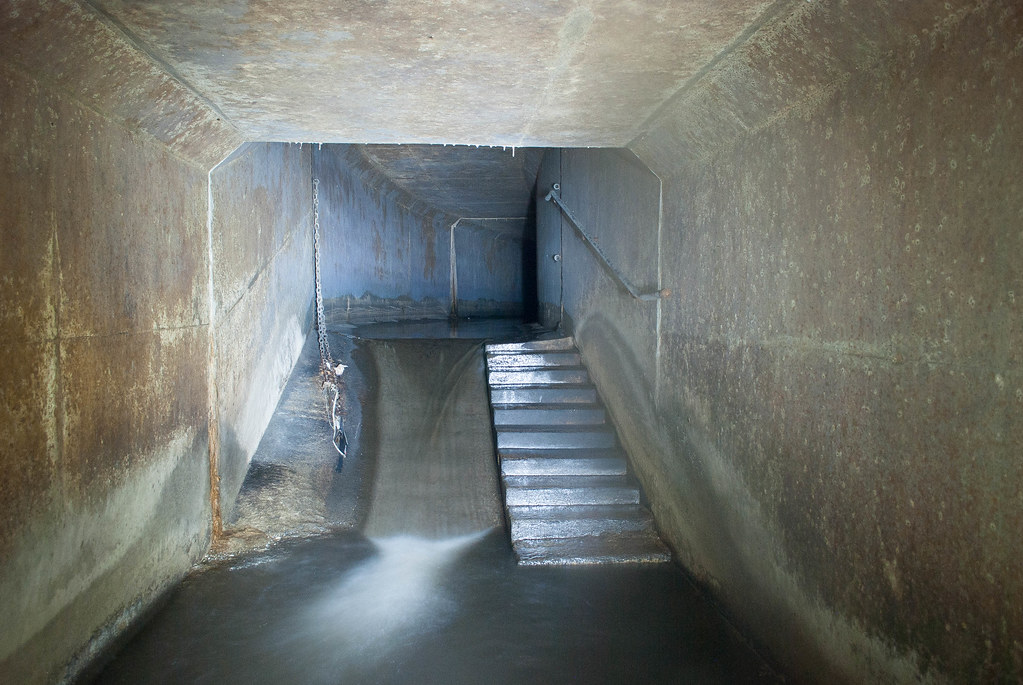 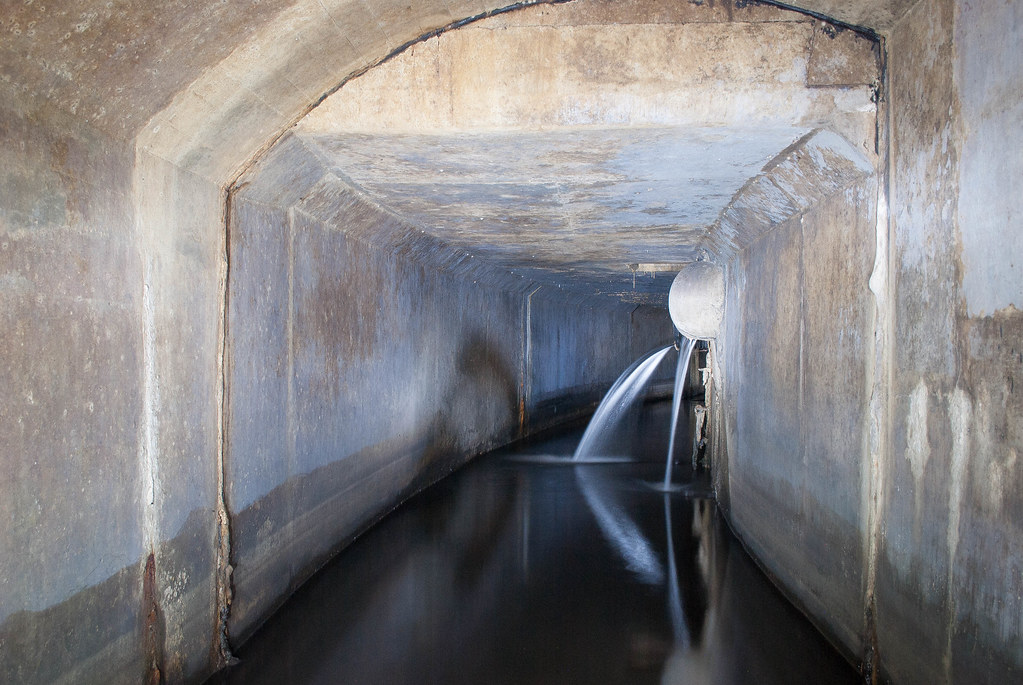 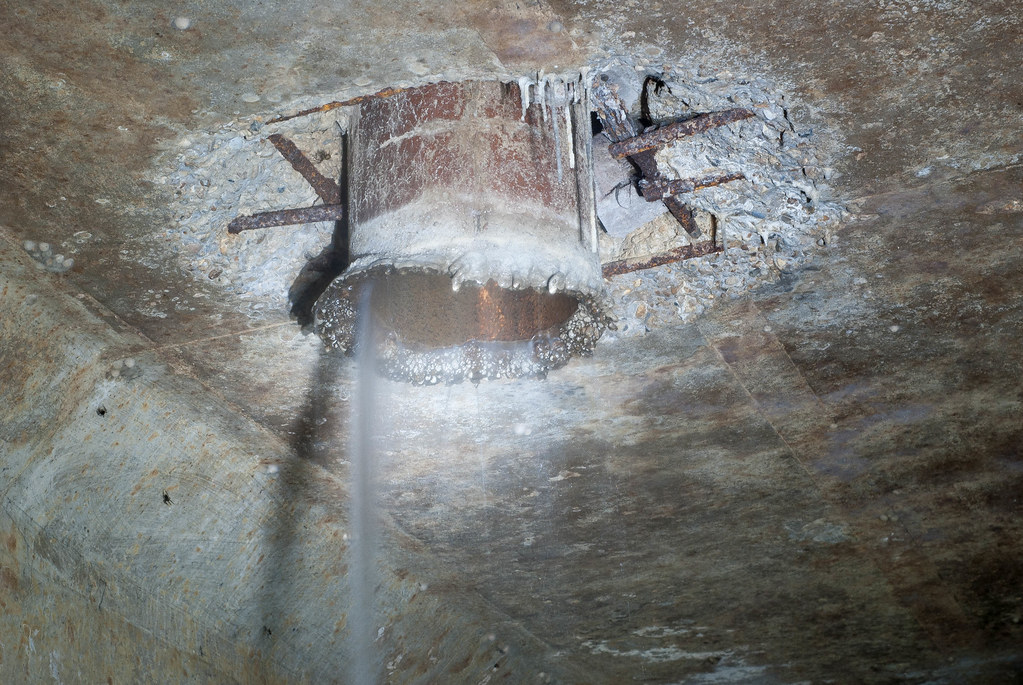 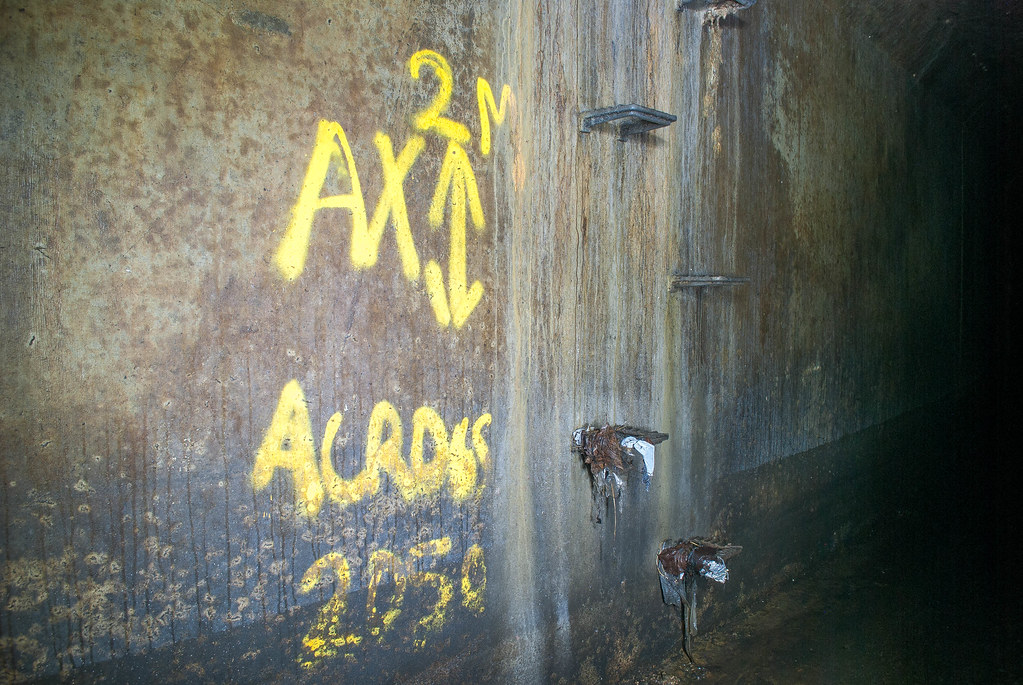 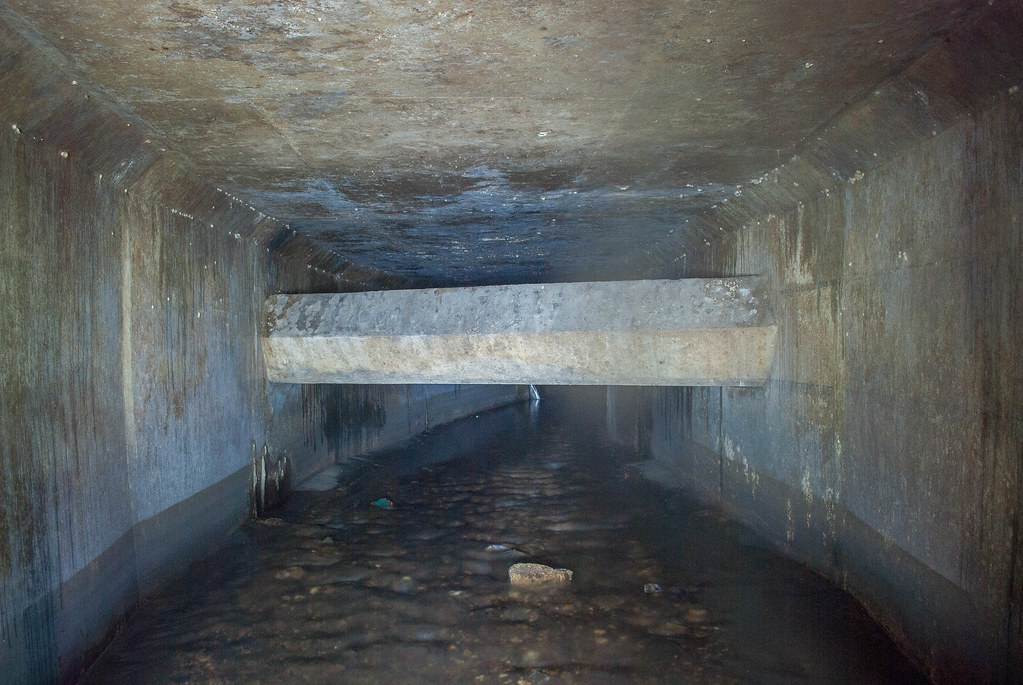 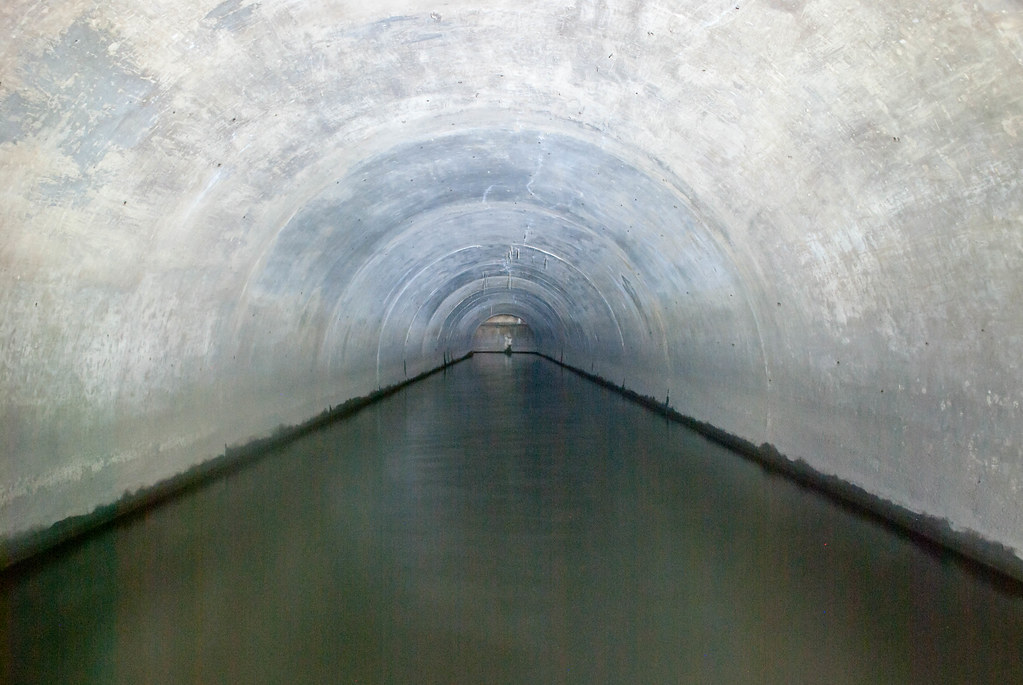 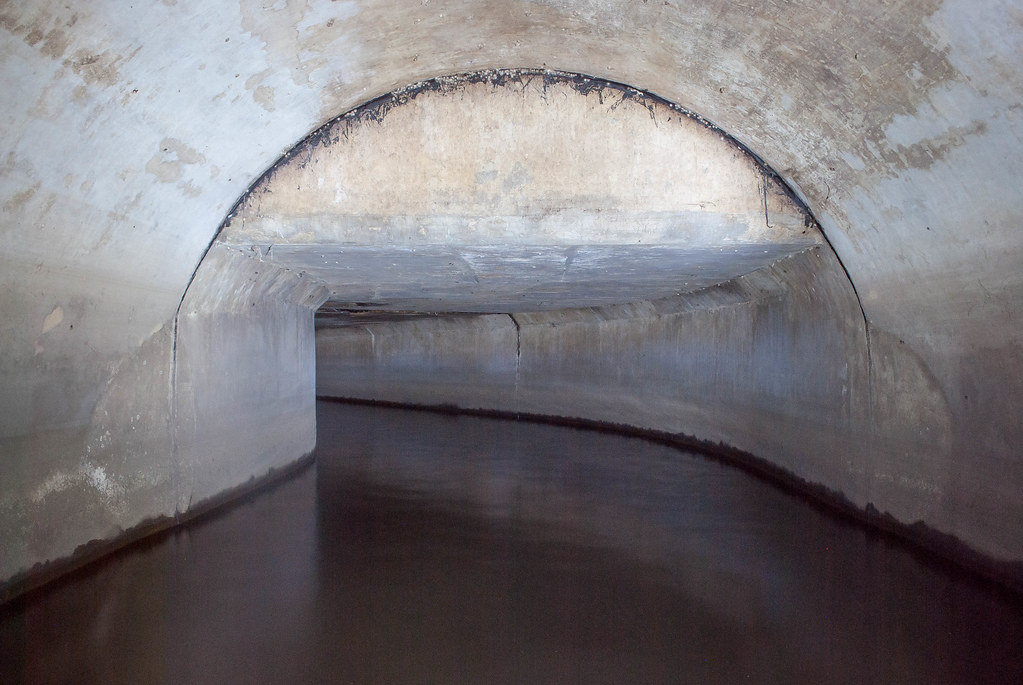 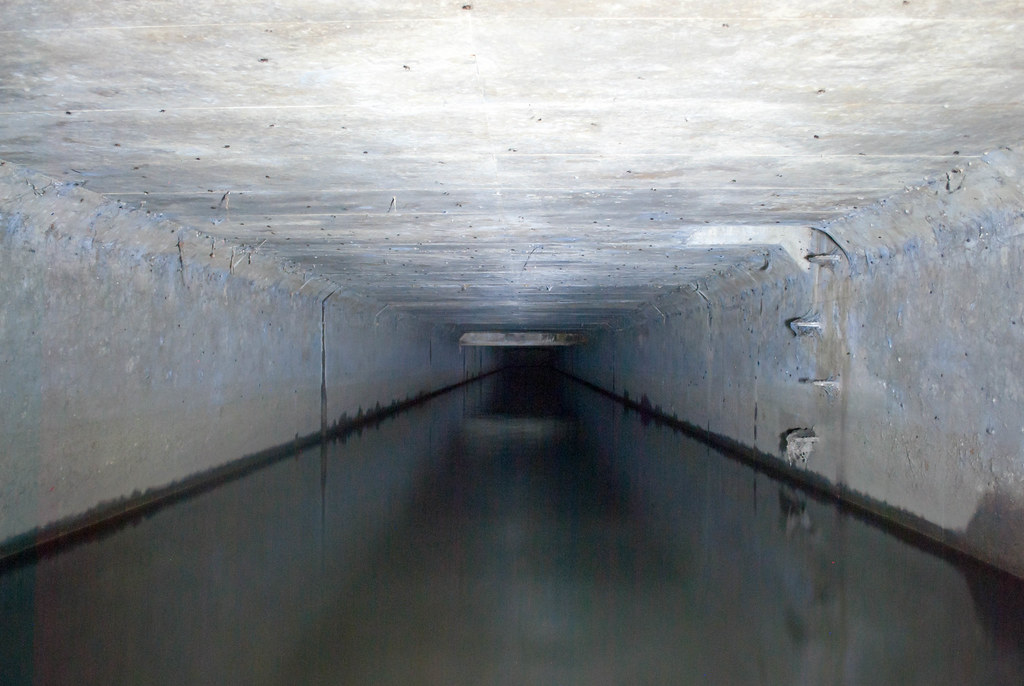 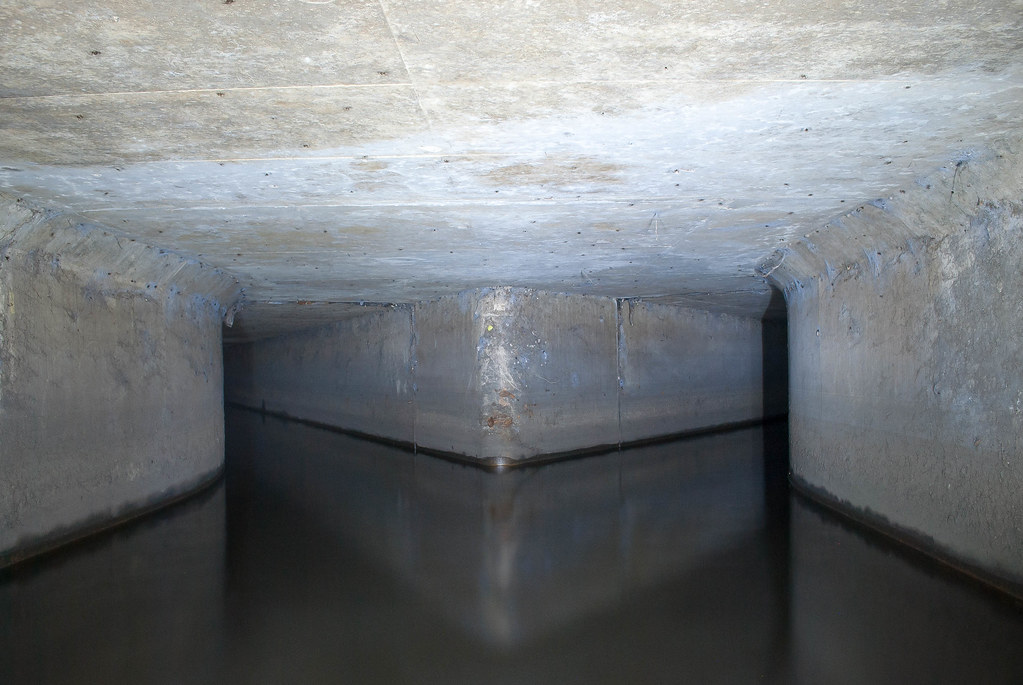 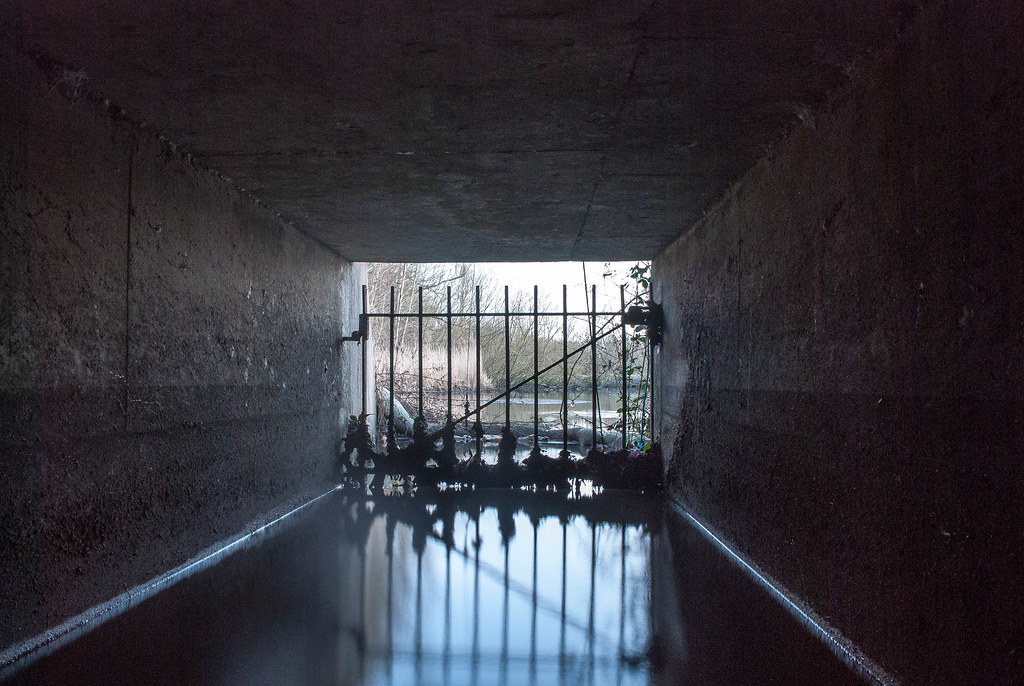 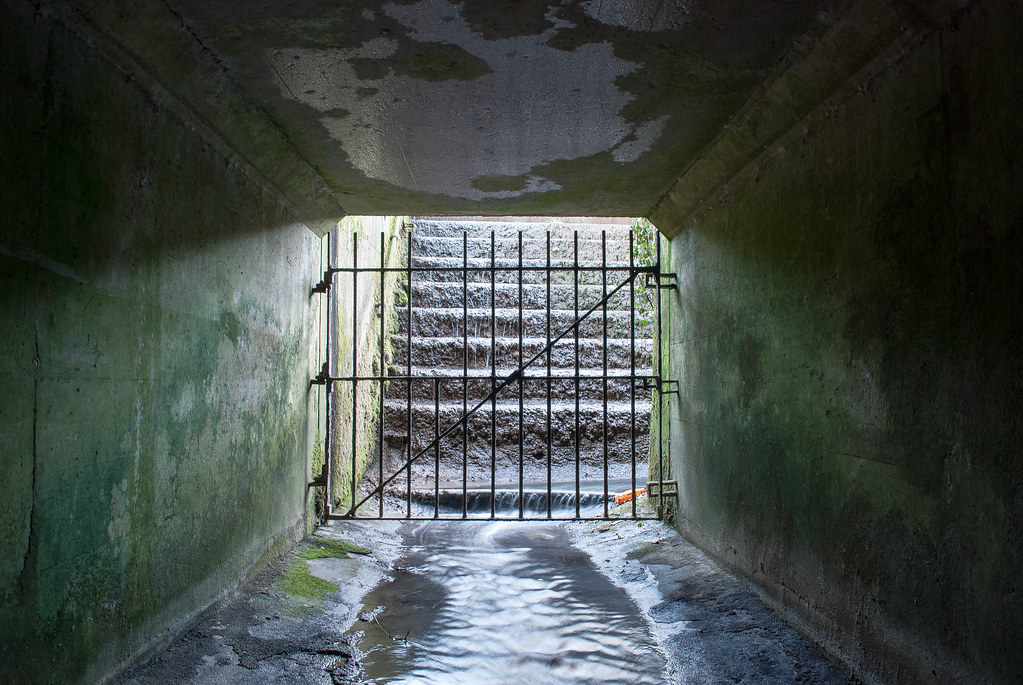 Some nice spiders down here as well

Enjoyed reading that write up and a cracking set of pics too. I'd liked to have seen those ducks faces haha

Thats ace not to far from me either good shots

Thanks for comments guys, its a nice little wander, will check it out one more time for the side tunnels

Looks a good wander and some nice images there