Another summer, yet another backlog. This was a school which had been popping up over the various groups on Facebook, and being a reasonable condition Mid Century School; something I feel CAN be fairly photogenic, and quite local; I decided to visit across two different visits with different explorers.

One thing to note about it, is the wastage. This place is/was crammed full of perfectly usable equipment, just left to rot. It was a nice, chilled explore; various alarms were sounding continuously throughout, but nothing serious.

Sadly, I think the school has gone downhill at the mercy of the local kids, but there are plenty of old school things left to pick through, pardon the pun!


Kempston Senior Mixed School opened in Bedford Road in 1928; going through many changes aligning with the Government and Local Authorities through the years; it moved to the site we see here in the 1960s and underwent several name changes including “Kempston County Secondary Modern”, but this was changed to “Robert Bruce Middle School” in the 1970s and stayed that way until its closure due to the financial viability of its future in early 2017.

It has laid disused since.

During the 1970s; a restructuring process of the local Education System and tiers 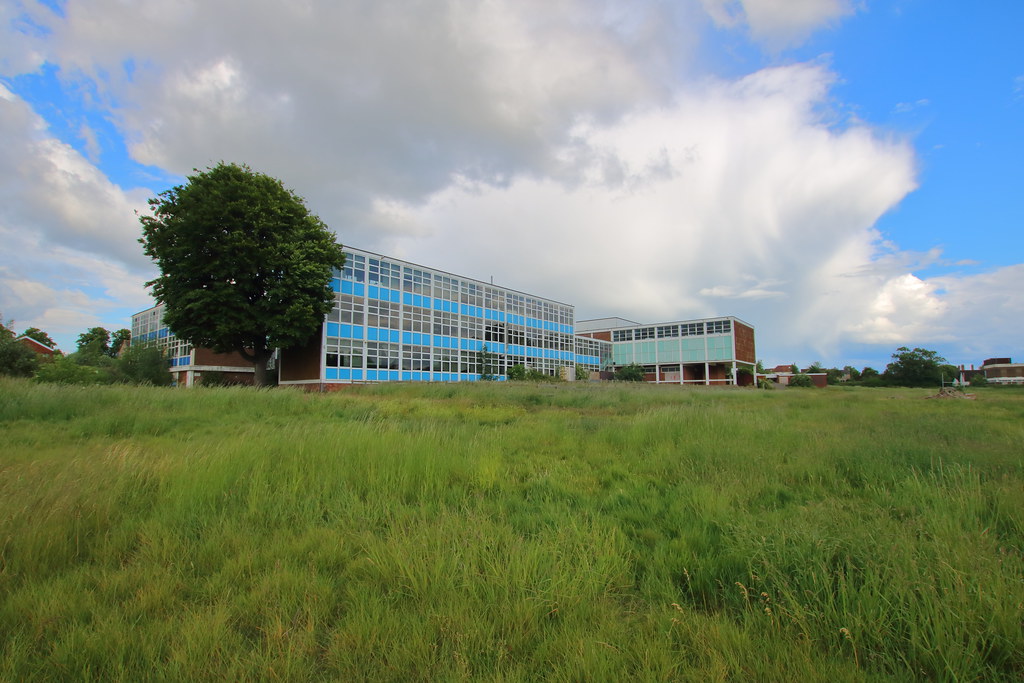 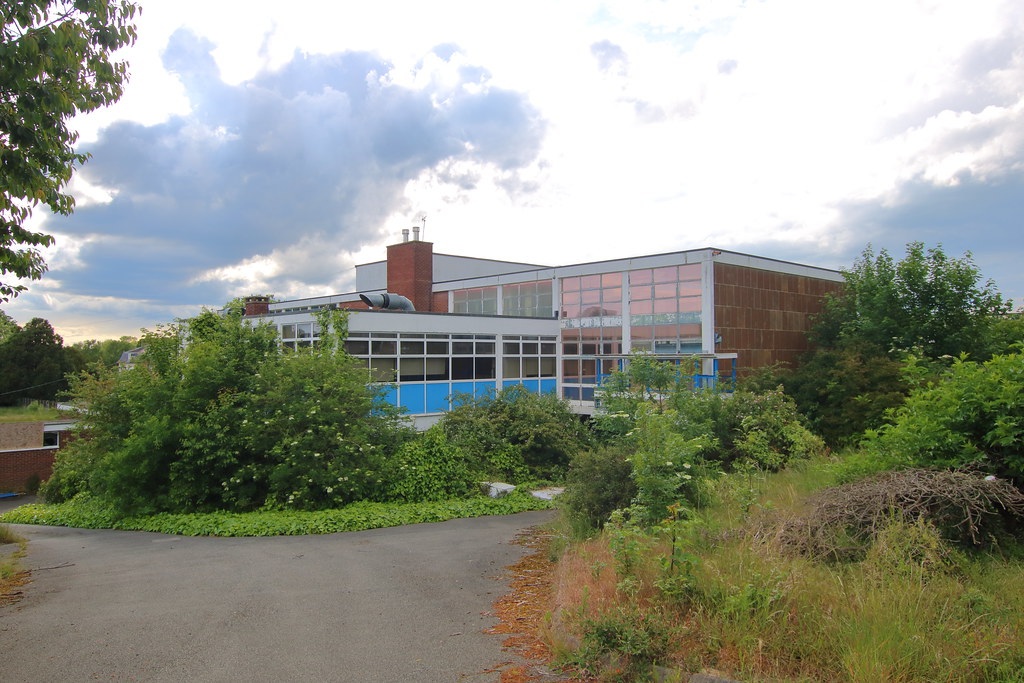 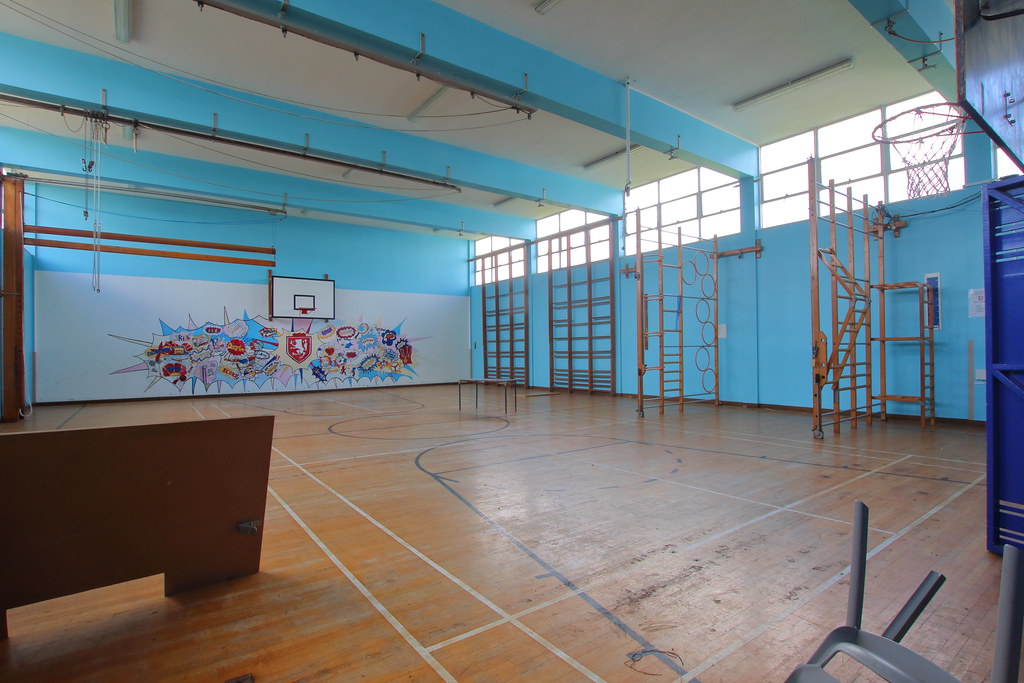 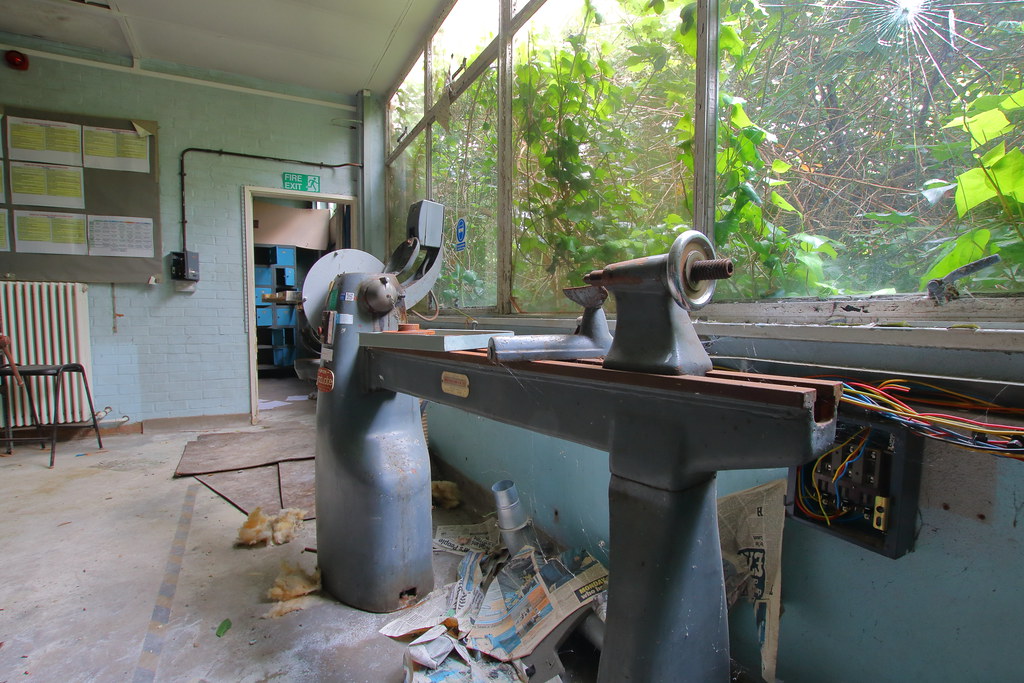 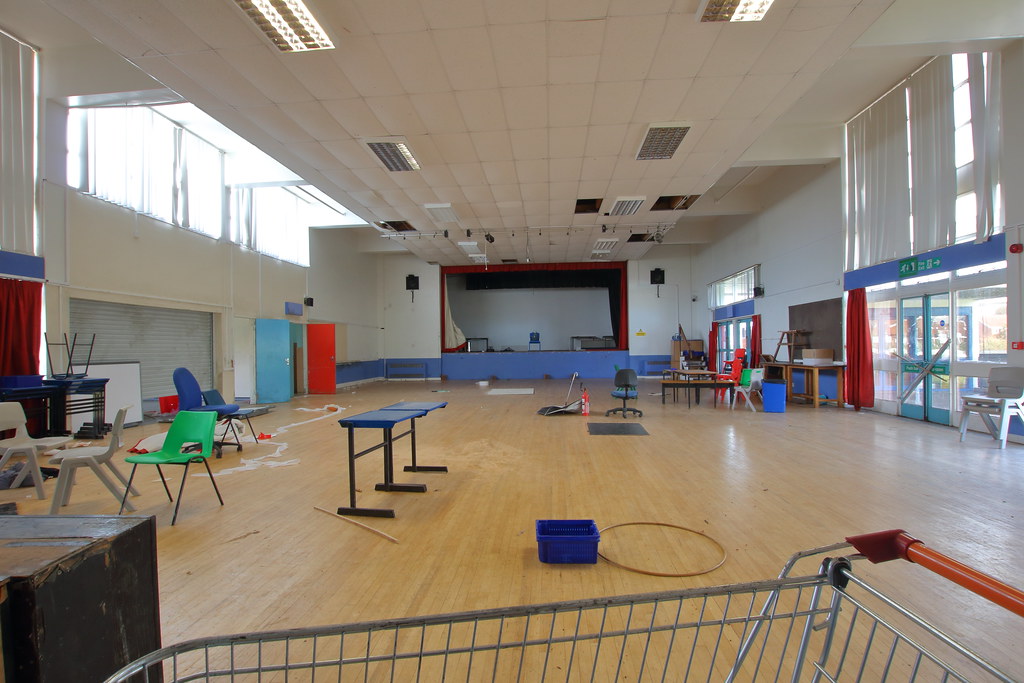 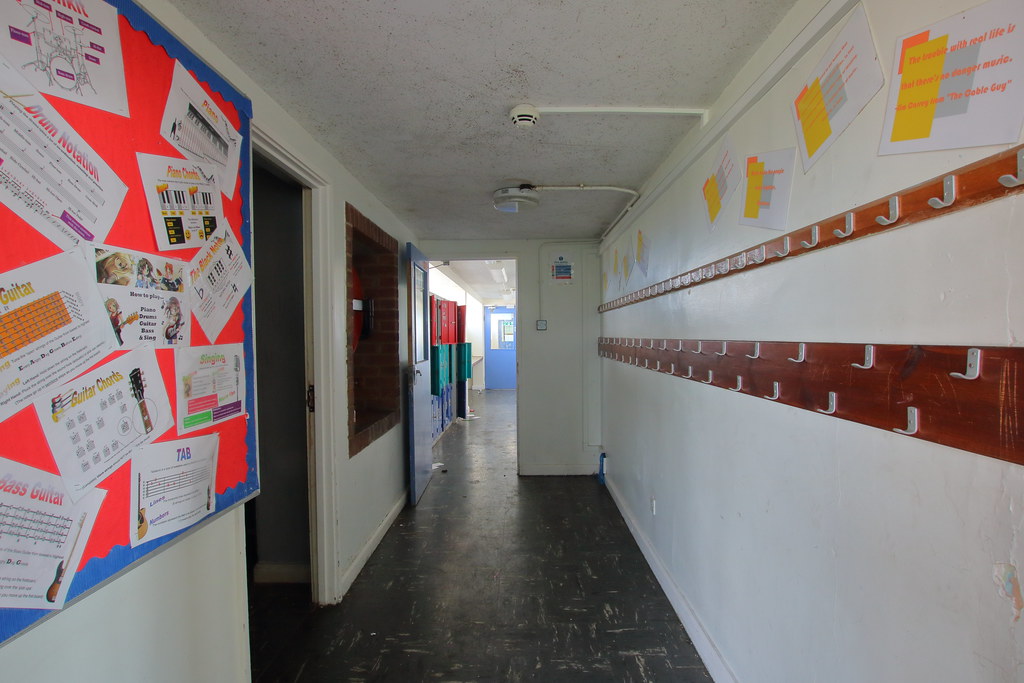 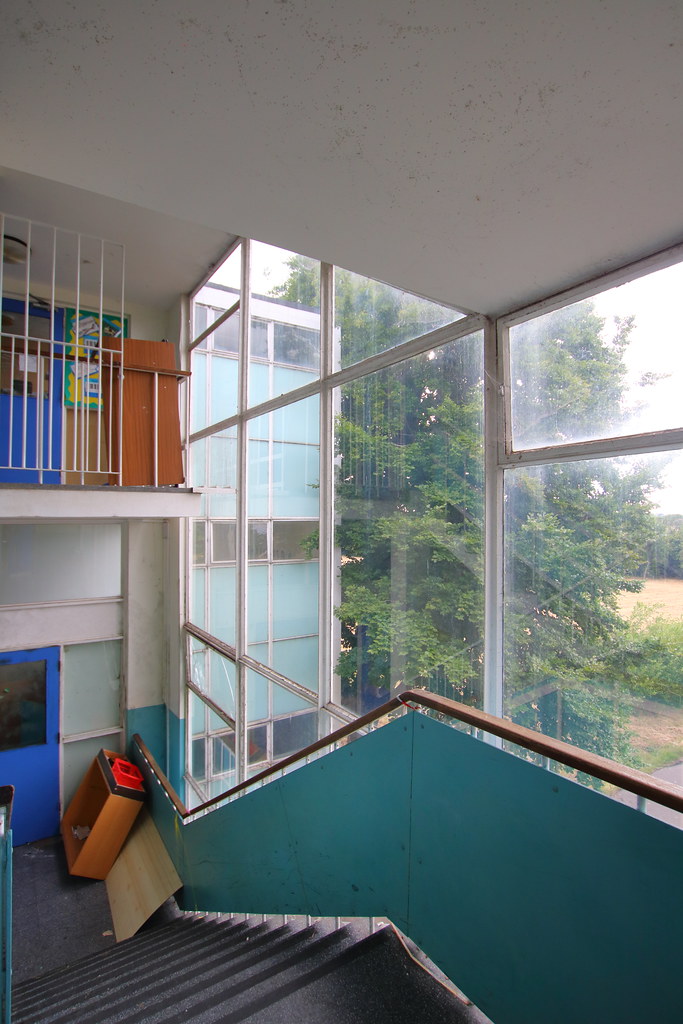 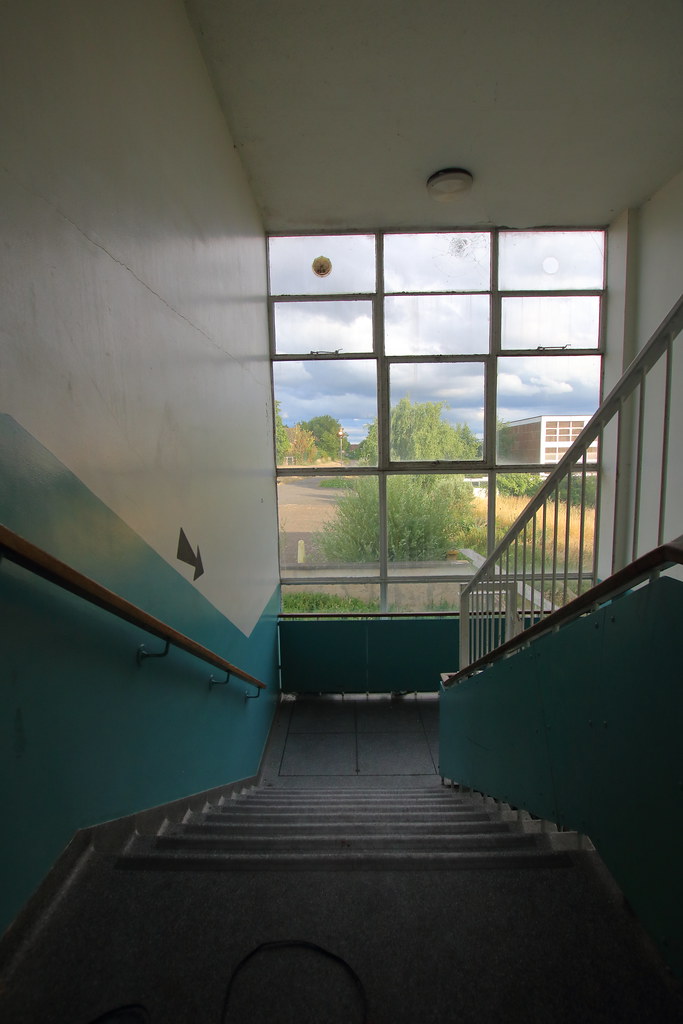 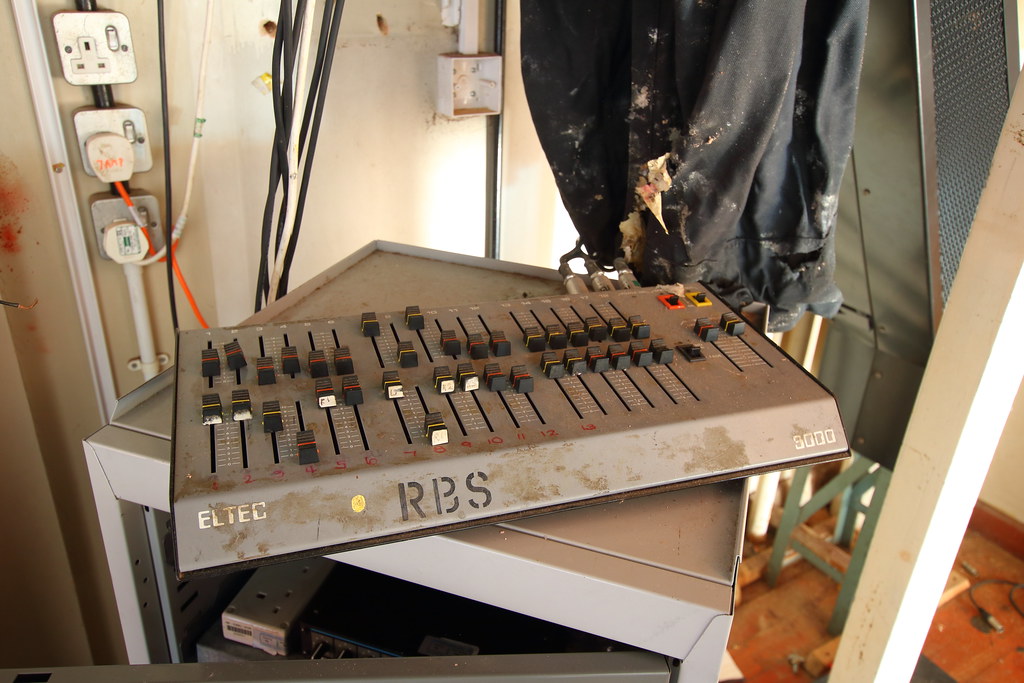 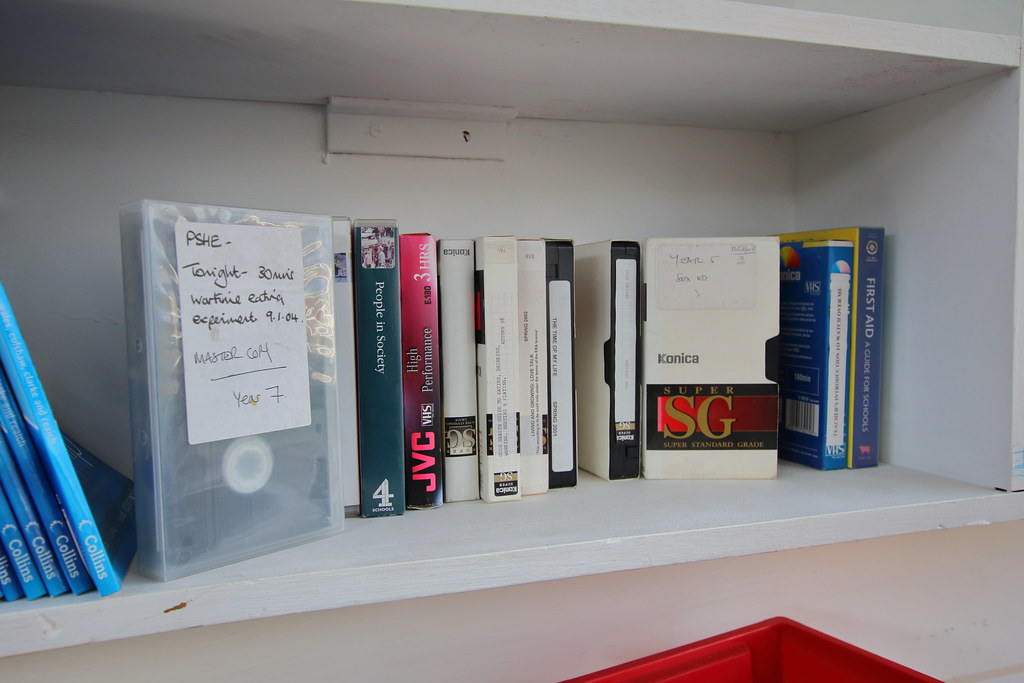 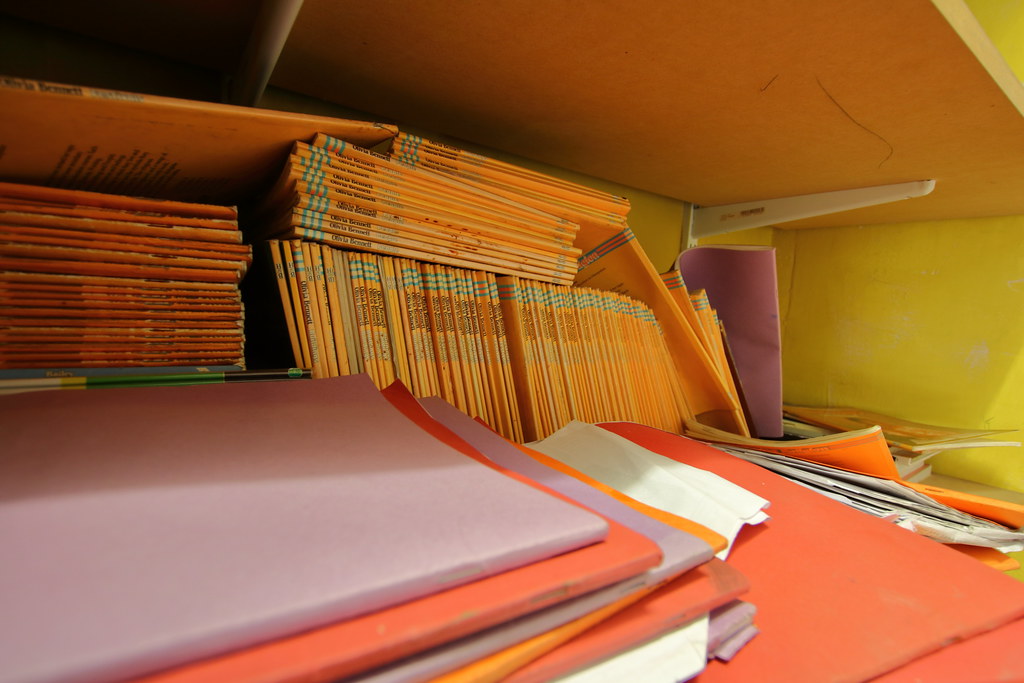 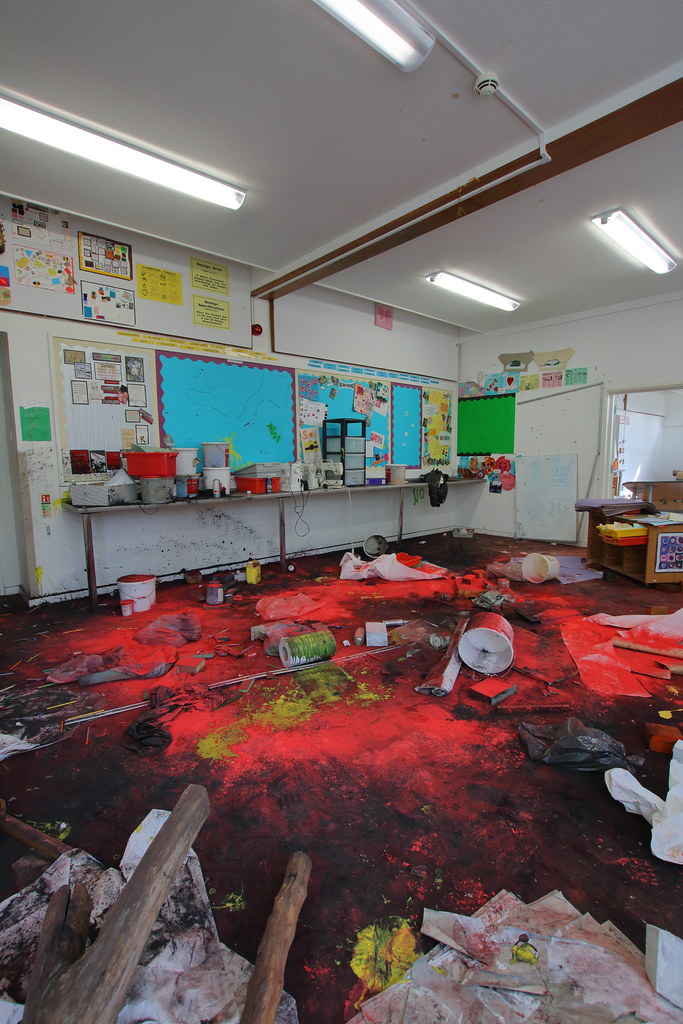 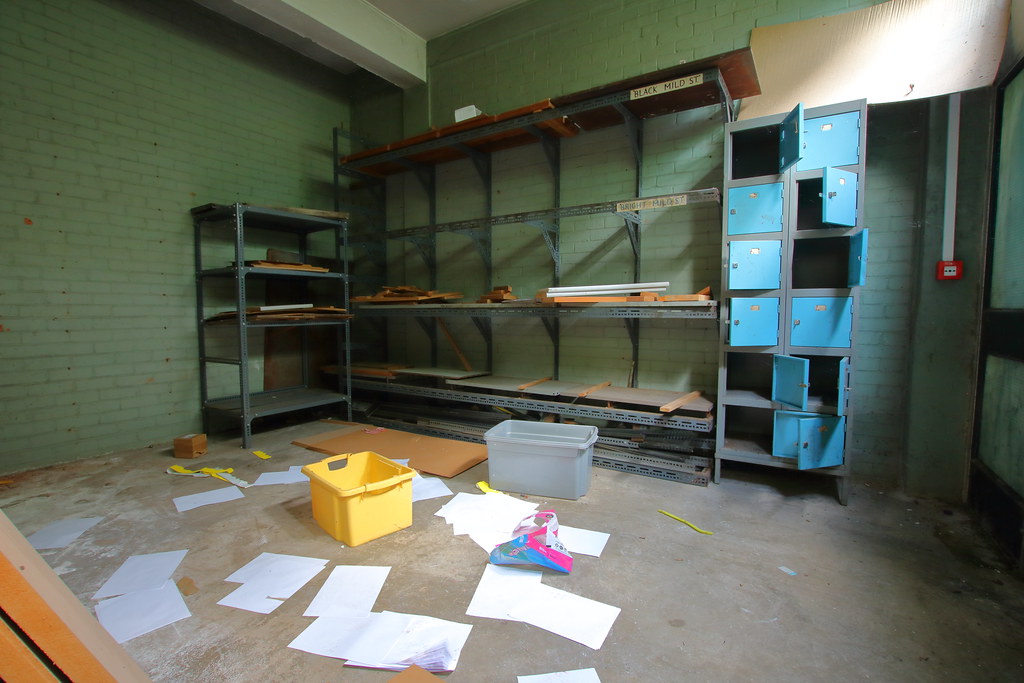 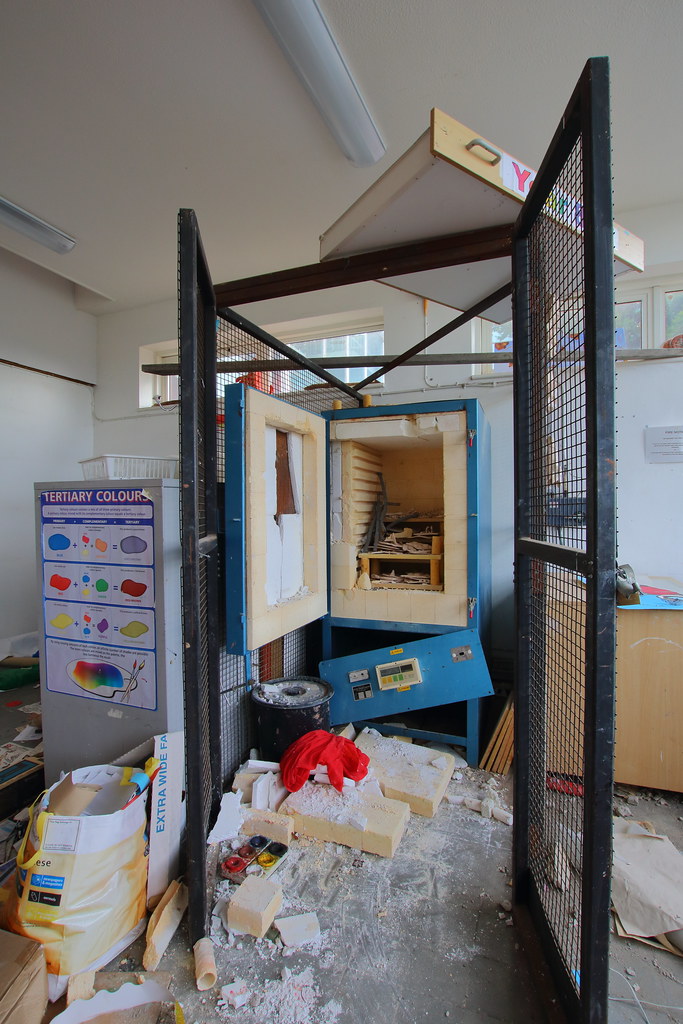 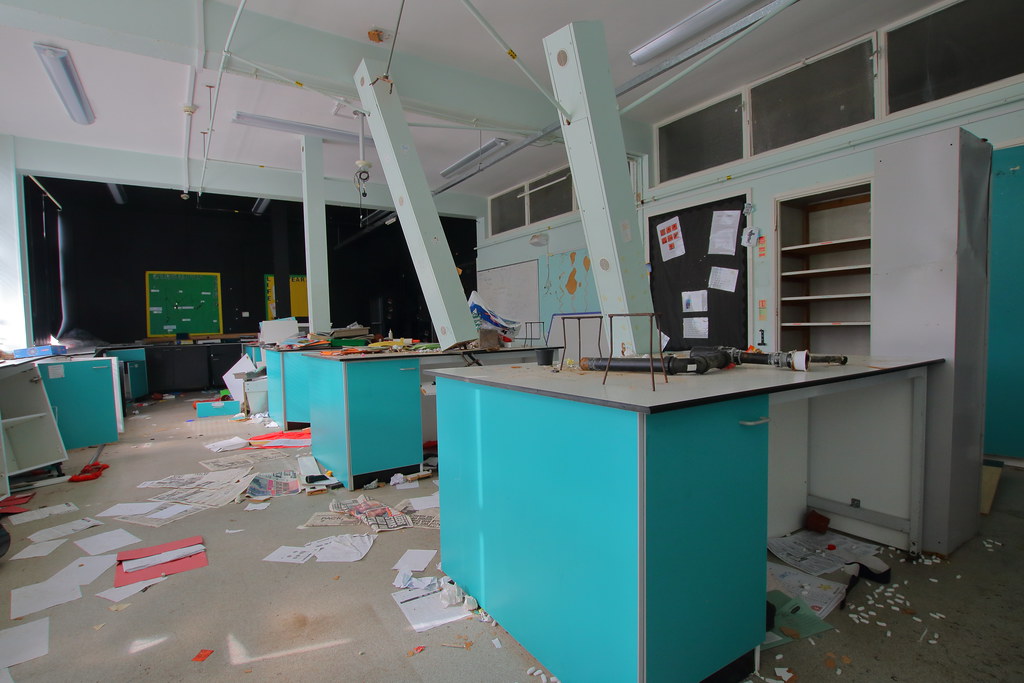 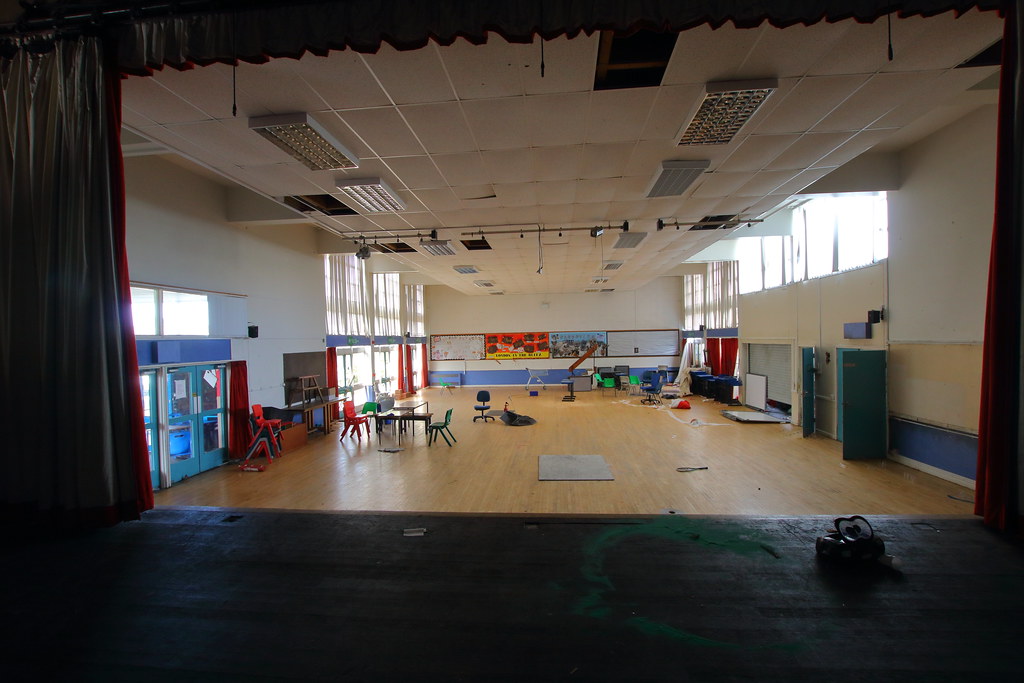 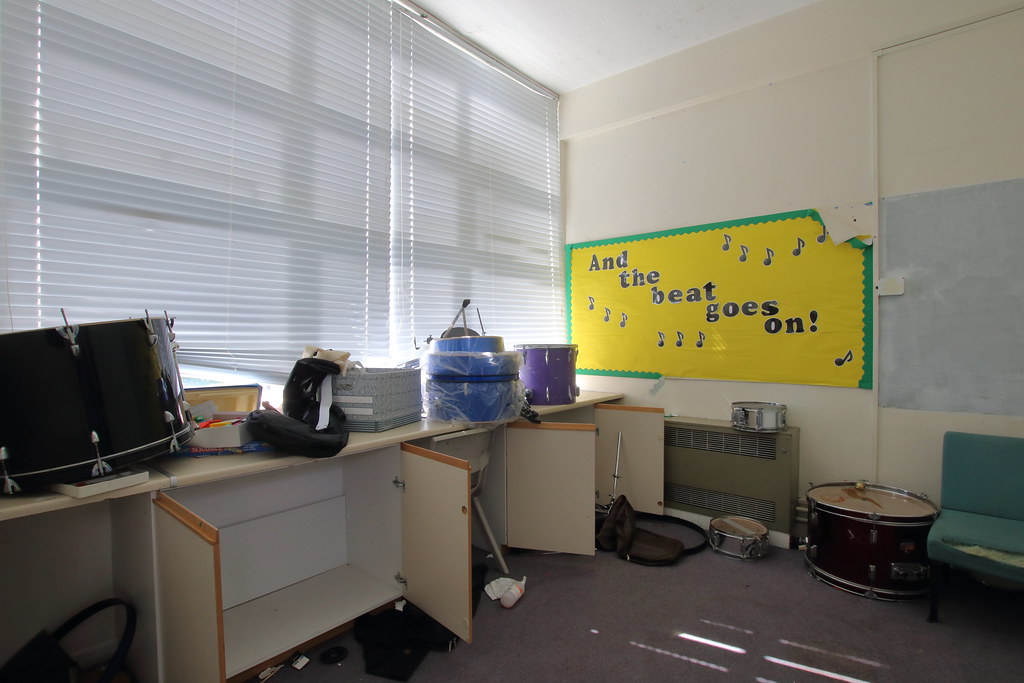 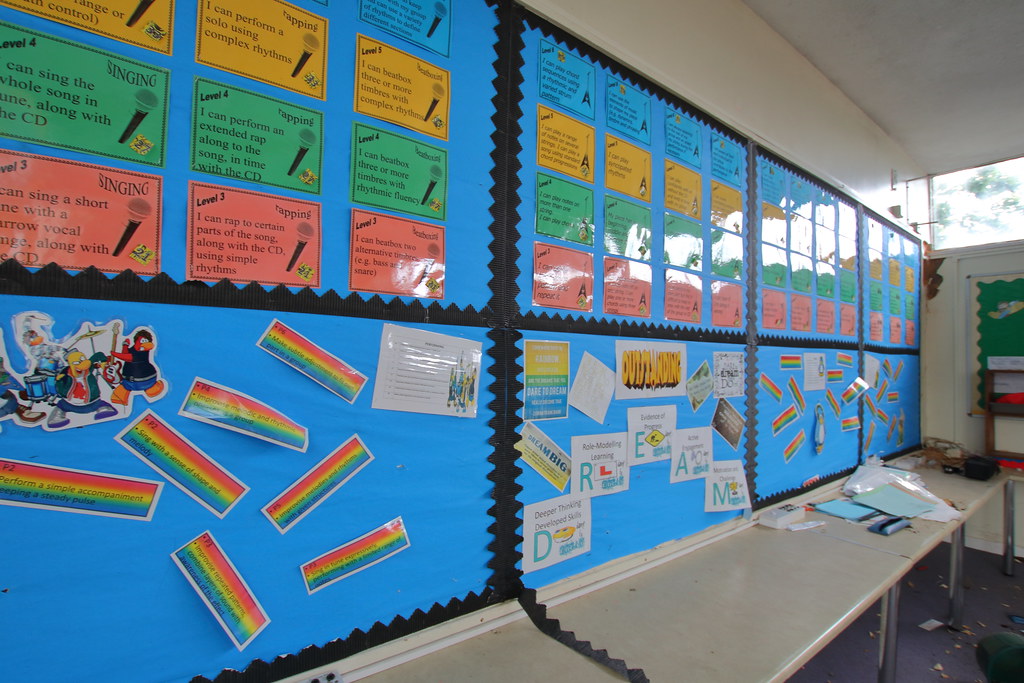 Thanks for looking, more at:

It's surprising how many of these schools have closed over the recent years. Nicely covered.

Thanks mate! Yeah it is isn't it. I guess they need replacing with more up to date buildings.

Cool collection that @Landie_Man, looks a bit more messy now, not surprisingly. As you pointed out there's plenty of interesting stuff left behind!

jones-y-gog said:
Cool collection that @Landie_Man, looks a bit more messy now, not surprisingly. As you pointed out there's plenty of interesting stuff left behind!
Click to expand...

Nicely photographed, wish Id of got in sooner.
This place is beyond fkd now, its crazy as the police were responding to people in there merely 3 month back!
O

Nice relaxed wander recently. No Police, No Alarms. No Kids. You just have to be subtle!. Reminded me of the old Hastings college.

old git said:
Nice relaxed wander recently. No Police, No Alarms. No Kids. You just have to be subtle!. Reminded me of the old Hastings college.
Click to expand...