I have been itching to share this place with everyone, so much that I have been trying my hardest to not rush through the rest of the places just to get to it sooner! I rarely fall in love with places, but this place totally captured my heart. I thought I wouldn't see somewhere I liked more than the American asylum I did until I walked into here. I'd even go so far as to say I liked it in here more than Lumiere and Great Tew - at least partly because this place has rarely been explored at all and it gives me a thrill seeing somewhere not well-travelled like those aforementioned locations.

The original house was constructed in the early 1800s overlooking a 10,000 acre plantation, but was almost totally destroyed in a fire in the late 1800s. The only part that survived, the kitchen wing, was incorporated into the new house built in 1902. The building was abandoned in 1989 and bought by a computer software developer, who later sold it to another party and it still remains empty.

It sits atop a hill and where once there was an unbroken vista across the land now sits a new development of 300 large, new, crass, soulless mansions of the kind only Americans can build and live in. The kind lived in by people who probably sneer and turn their noses up at 'that old derelict house', also the kind of people who more than likely would call the police at the drop of a hat if they saw anyone snooping around, which made the - literal - run up the steep curving driveway that bit more intense but all the more rewarding when we found ourselves in the stunning entrance lobby.

I hope you enjoy the photos of this place as much as I enjoyed exploring it. I did take quite a lot of photos of the stairs and for that I have no apologies. 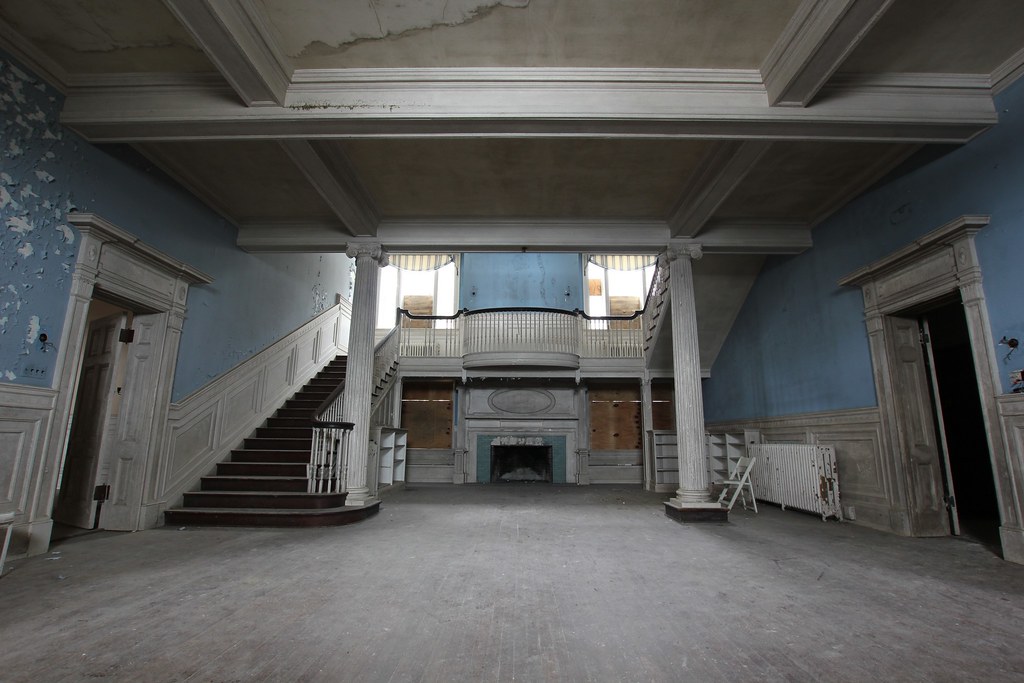 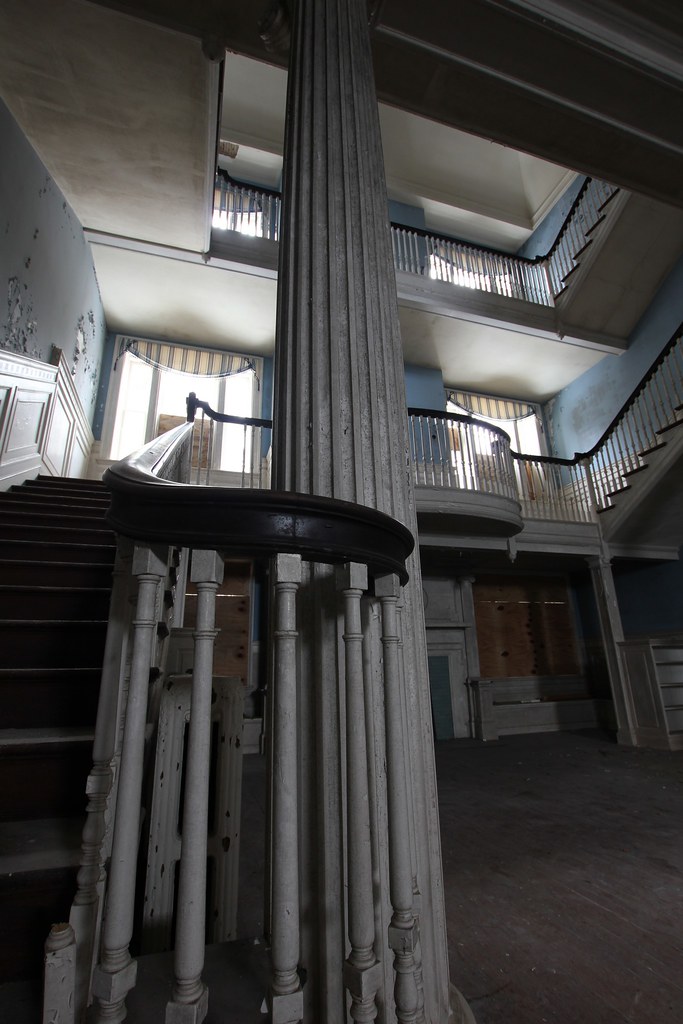 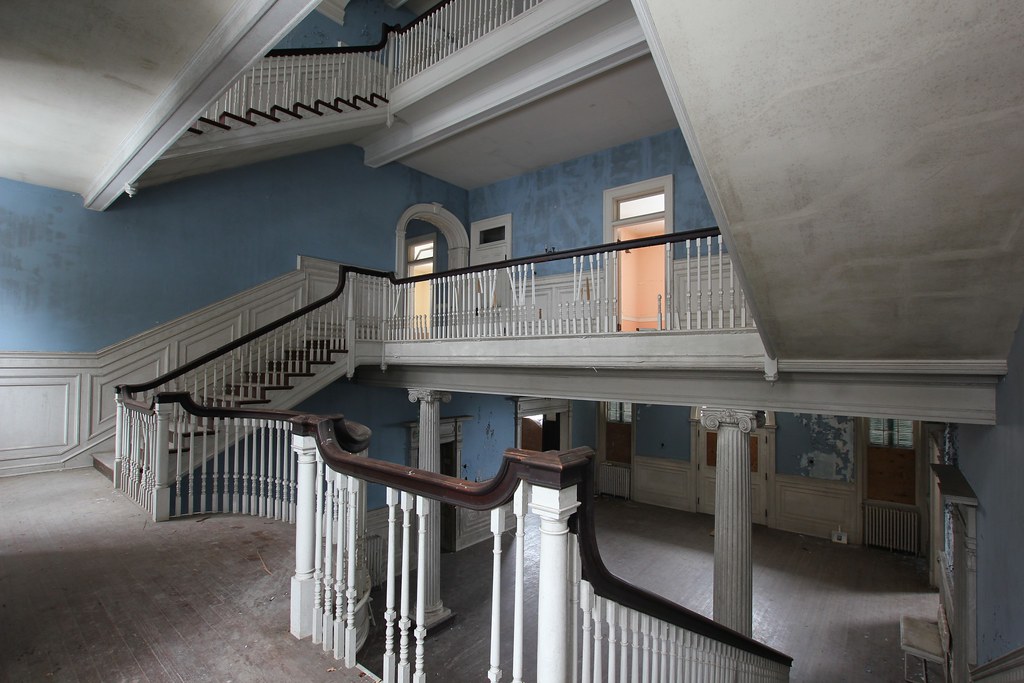 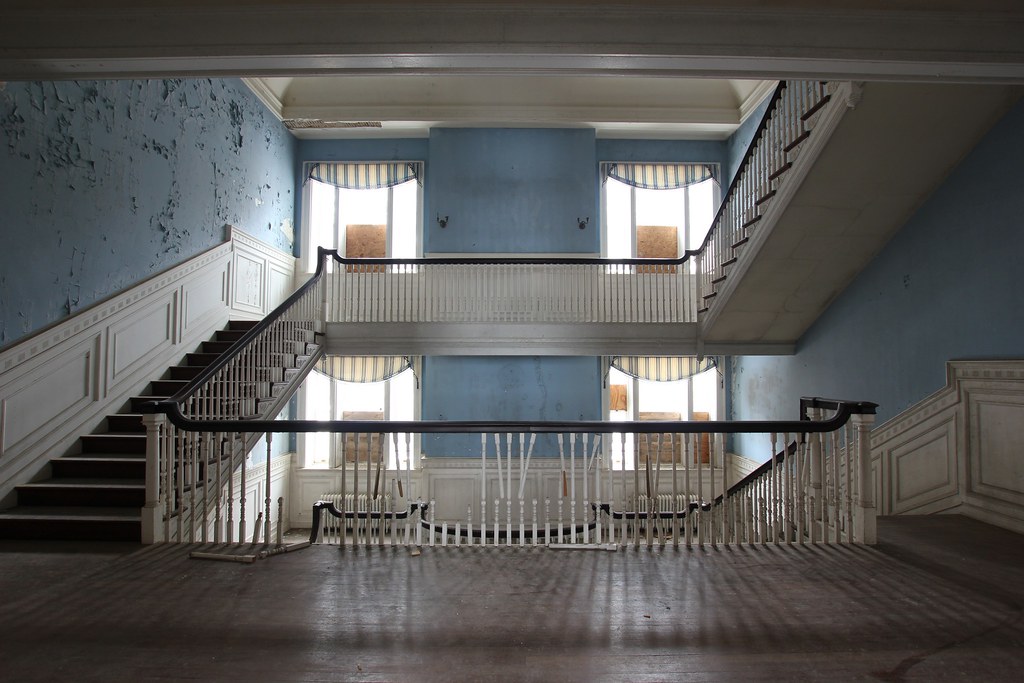 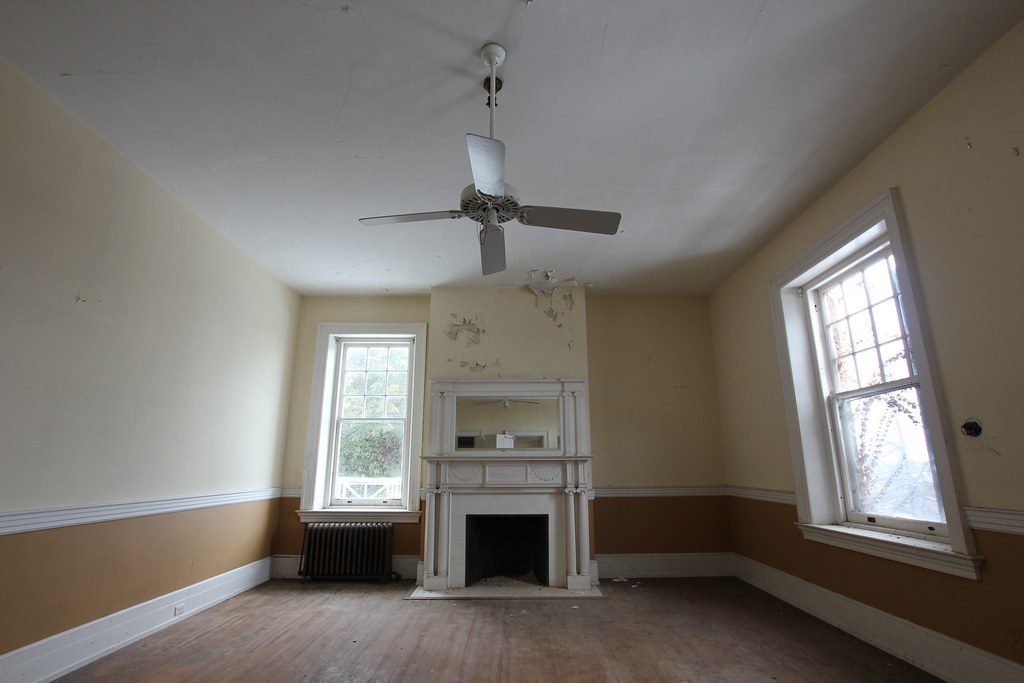 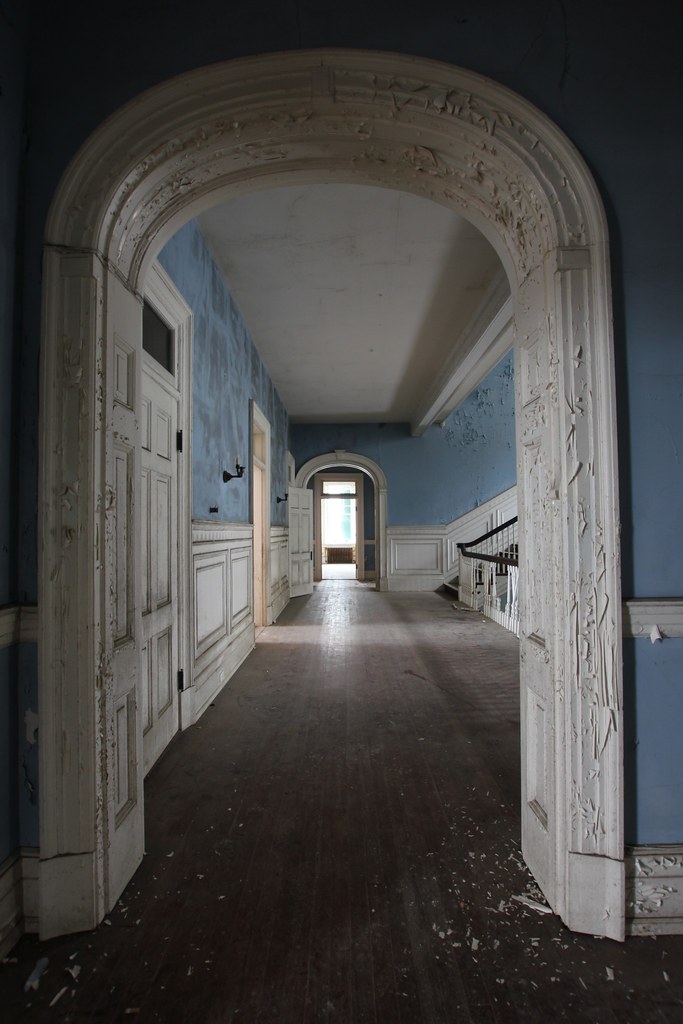 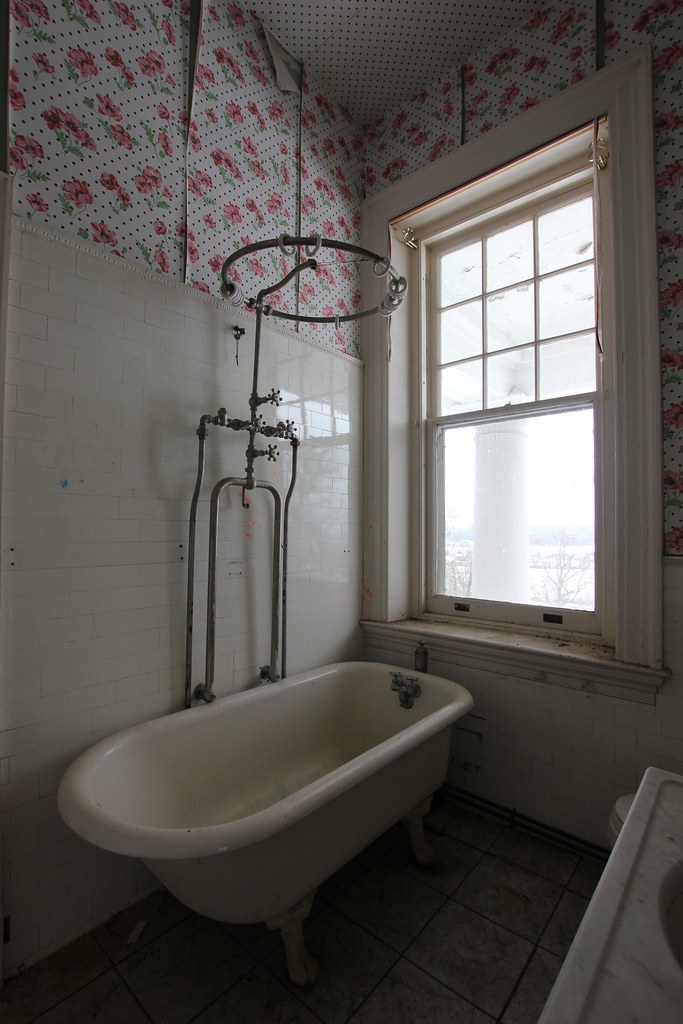 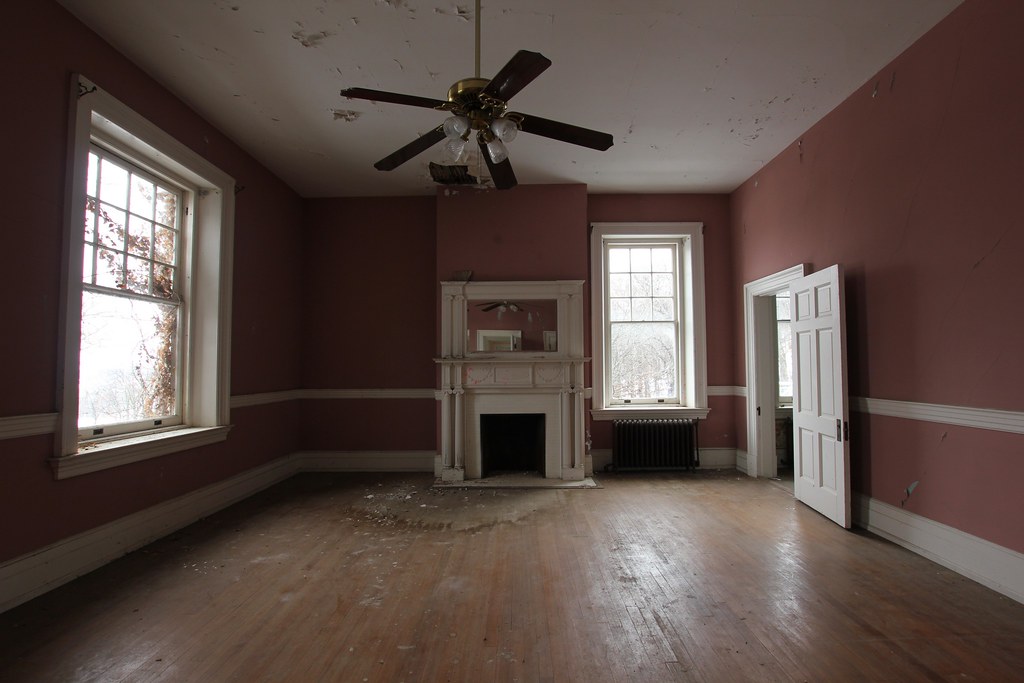 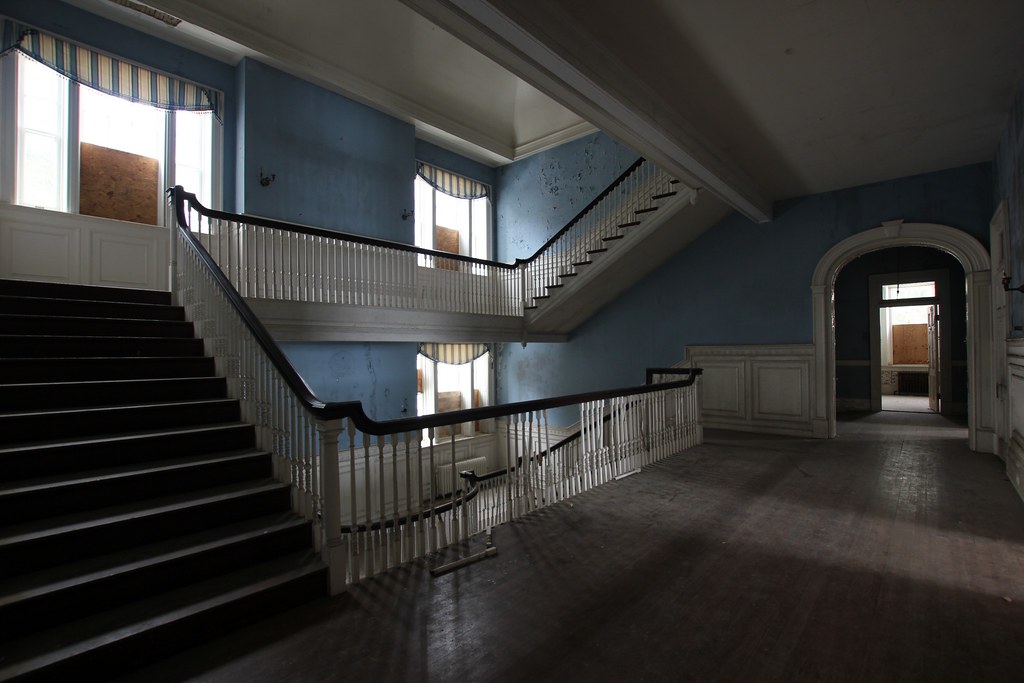 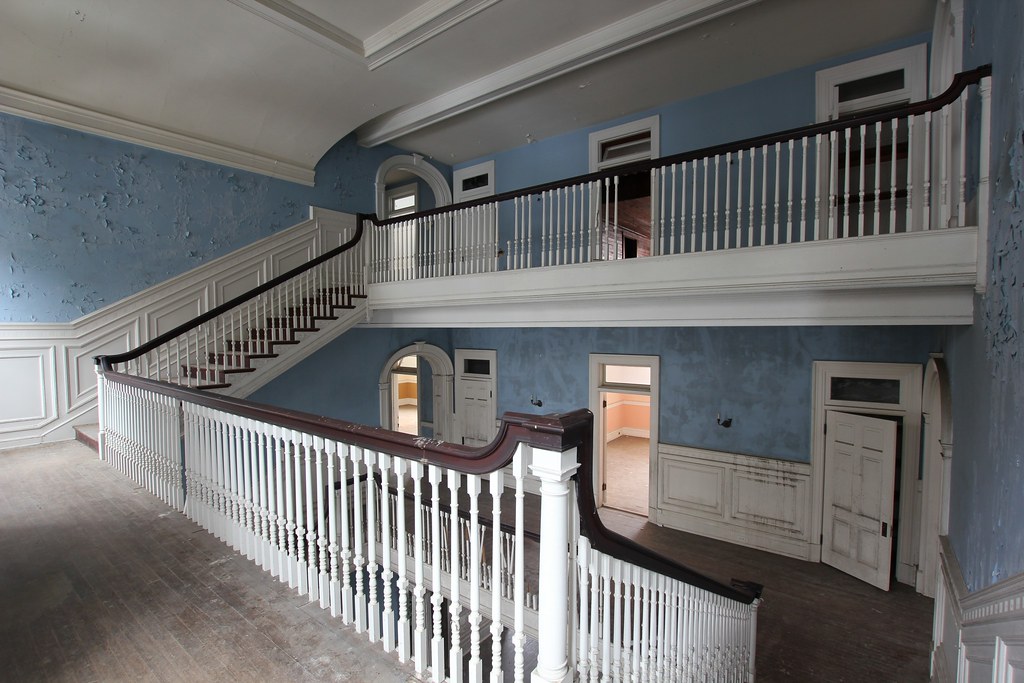 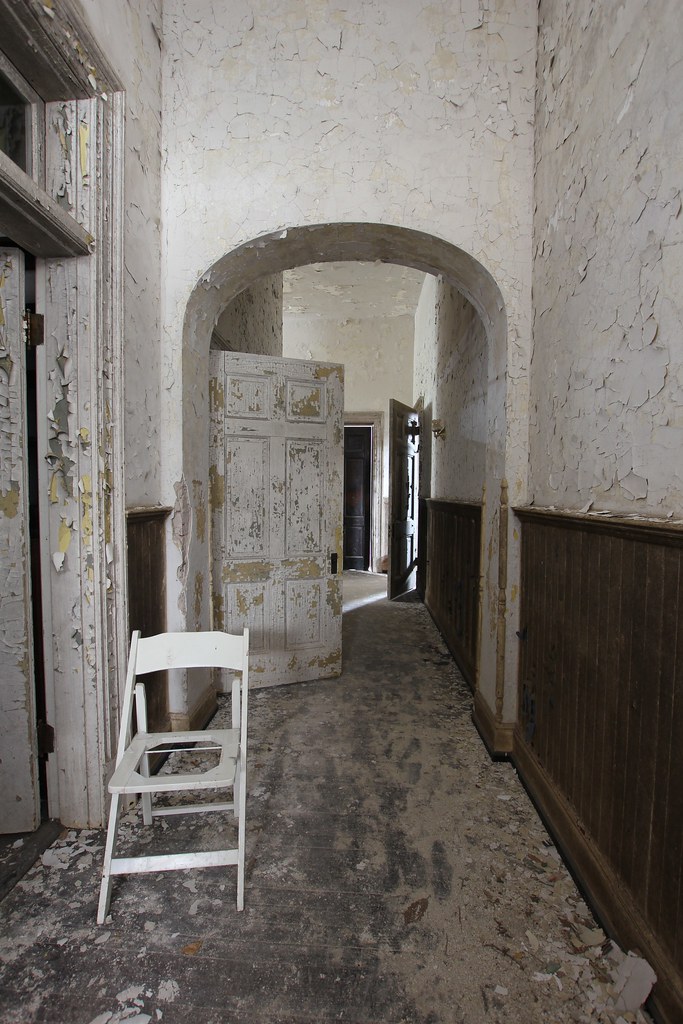 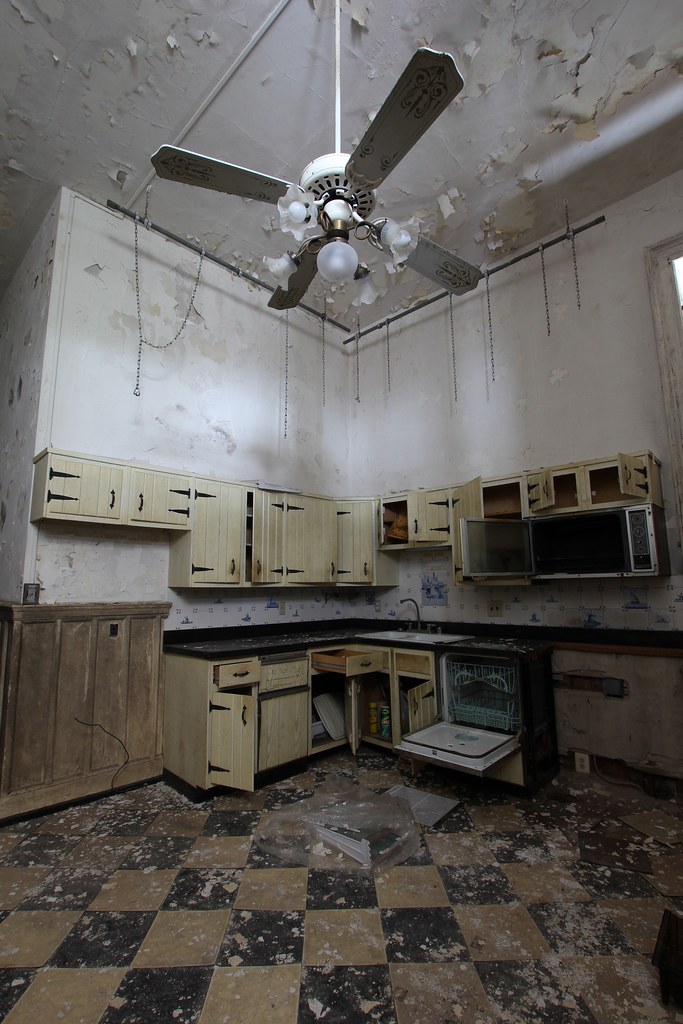 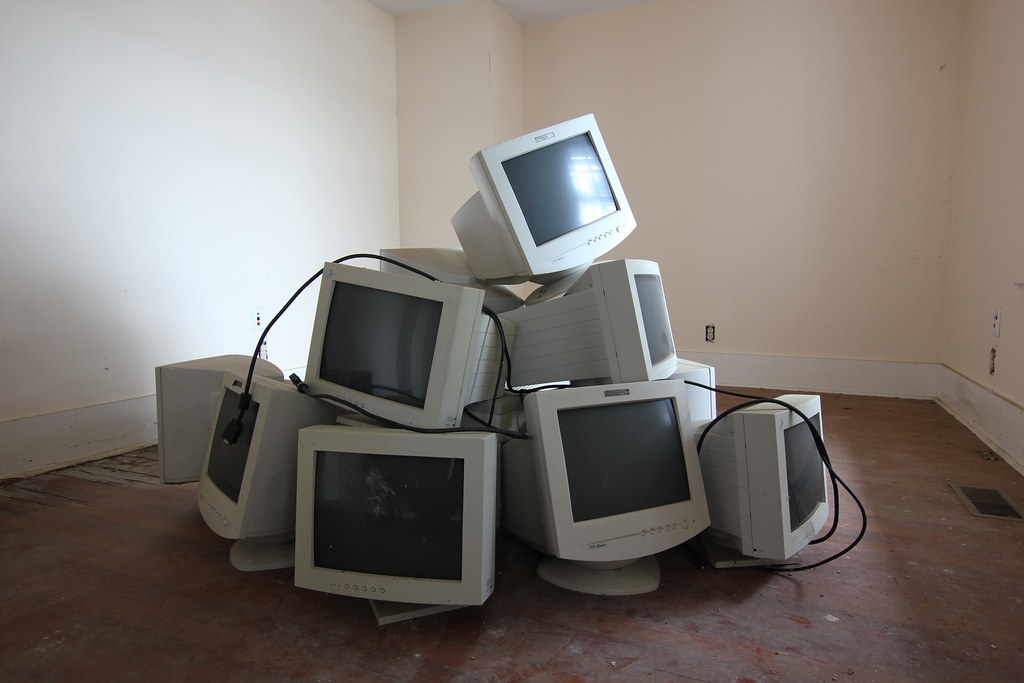 I was describing this site to someone earlier, &amp; used the phrase "staircase fetish" more than once 2:

I'm not afraid to admit I have a lust for staircases...

This is very nice mate, some good images there

I'm not afraid to admit I have a lust for staircases...
Click to expand...

I'm developing a bit of a thing, but grungy industry will always be my first love.

If I ever manage a proper 360 panorama in a big enough stairwell all bets are off though. 2:

Wow. that is an amazing place, that staircase is amazing

I love everything about this, especially that staircase and arched corridor shot and bathtub and.. Everything!

This is a great set of a great house. Thaks for showing us!

Wow that's a whole fuckload of epic, what a nice place

At a glance your avatars are so similar I get confused between the two!

Ooooh stair p0rn!! Awesome! I've always wondered about these old plantation houses in the states but this is the first one I've seen a report on, awesome work!!