I visited with sentinel, extreme_ironing, overarch, and makepondsnotwar. This was my third visit here, we had a quick look for the padded cell in the psychiatric block but it wasn't accessible so we made our way into the main complex instead. We had 5 hours inside with no hassle. The main target for me was the X-ray department which is still full of machines and equipment. It is amazing to see all this stuff left behind which must have cost a small fortune at one time. The NHS claim they kept anything of any worth and that these machines were too old to be of any use, I find that hard to believe. Here are some historical details about the hospital.

The Royal Hospital Haslar was designed by Theodore Jacobsen and built between 1746-61. The site opened as a Royal Navy hospital in 1753. It has had a very long and distinguished history in the medical care of service personnel both in peacetime and in war since that time, treating many tens of thousands of patients. Haslar was the biggest hospital and the largest brick building in England when it was constructed. Dr James Lind (1716-1794), a leading physician at Haslar from 1758 till 1785, played a major part in discovering a cure for scurvy, not least through his pioneering use of a double blind methodology with Vitamin C supplements (limes). The hospital included an asylum for sailors with psychiatric disorders, and an early superintending psychiatrist was the phrenologist, Dr James Scott (1785-1859), a member of the influential Edinburgh Phrenological Society.

In 1902 the hospital became known as the Royal Naval Hospital Haslar (abbreviated to RNH Haslar). In the 1940s, RNH Haslar set up the country's first blood bank to treat wounded soldiers from the Second World War. In 1966, the remit of the hospital expanded to serve all three services; the Royal Navy, Army and Royal Air Force, after which time, it became known as the Royal Military Hospital Haslar. In 1996 the hospital again became known as the Royal Hospital Haslar. In 2001 Haslar was designated a Grade II listed historic park and several of the buildings are listed. Also in 2001, the provision of acute healthcare within Royal Hospital Haslar was transferred from the Defence Secondary Care Agency to the NHS Trust. The Royal Hospital was the last MOD-owned acute hospital in the UK. The decision to end the provision of bespoke hospital care for Service personnel was taken prior to the UK's expeditionary campaigns in Iraq and Afghanistan, but was nevertheless followed through, largely on the grounds of cost. The change from military control to the NHS, and the complete closure of the hospital have remained the subject of considerable local controversy. The hospital formally closed in 2009 and the site has since meant to have started redevelopment, although there are no signs of this having taken place.

The citizens of Gosport are said to deeply saddened by the closure of Haslar and there are campaigns to keep the hospital open. Gosport politicians cite that the UK is the only country in the Western world not to have a dedicated Military hospital, run by and for its military staff who understand the needs and ideology of the service person. At present, most casualties from conflicts return to Queen Elizabeth Hospital Birmingham for treatment at the Royal Centre for Defence Medicine. 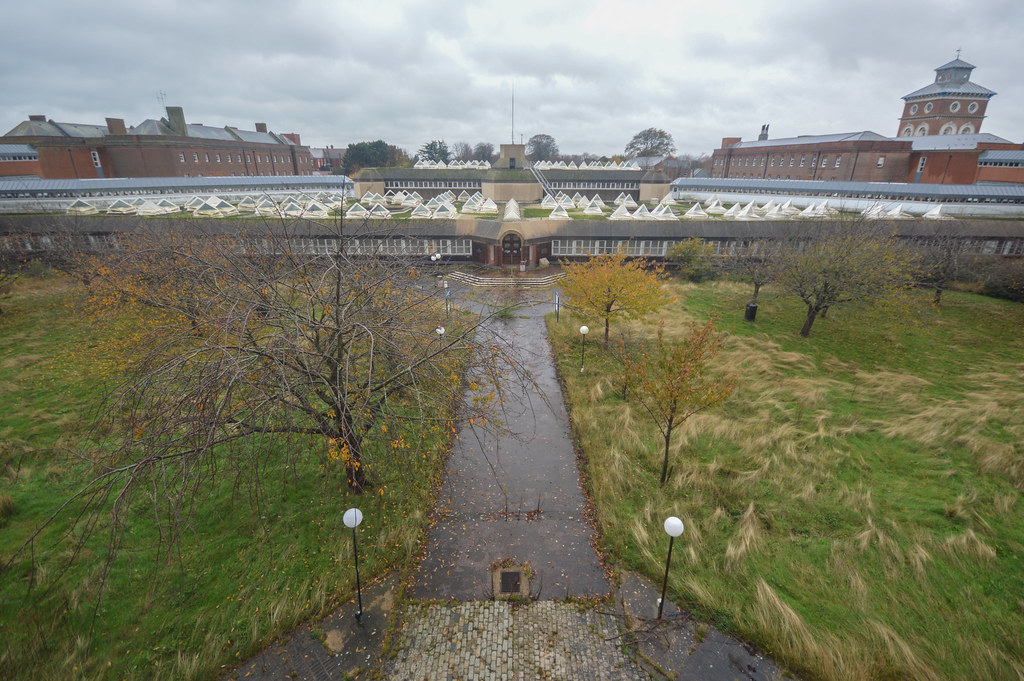 2.At one time patients would be brought into the hospital by train along these tracks 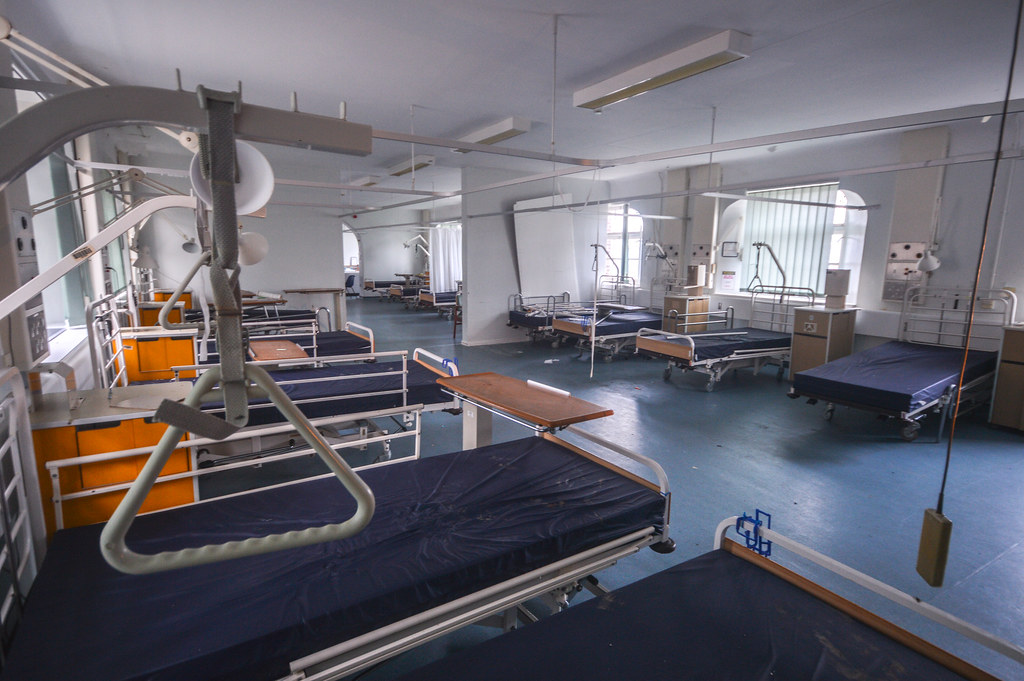 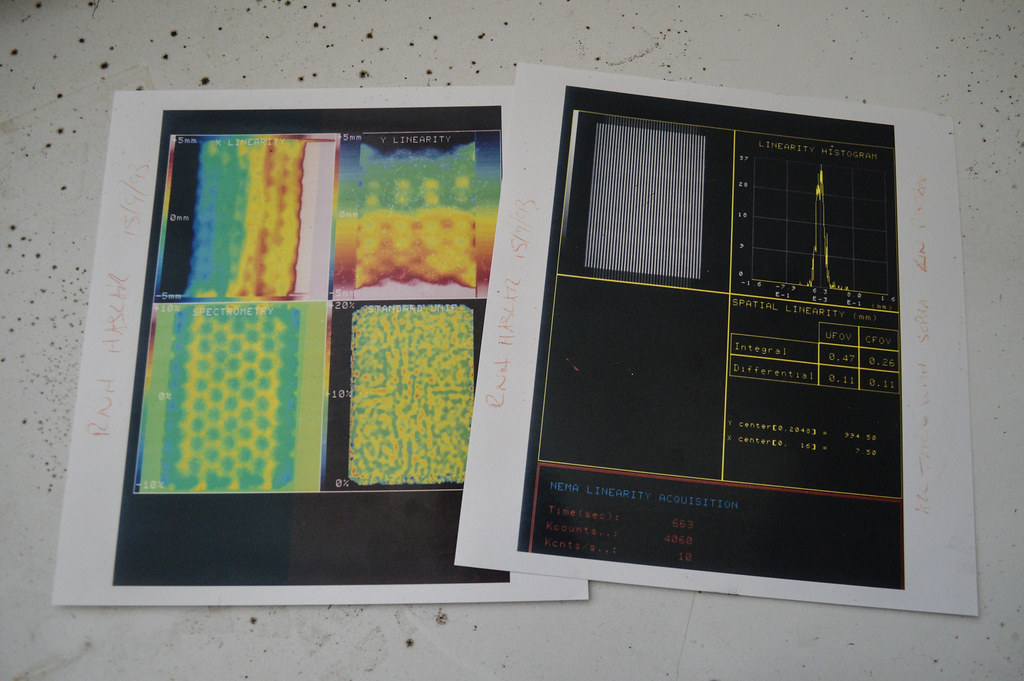 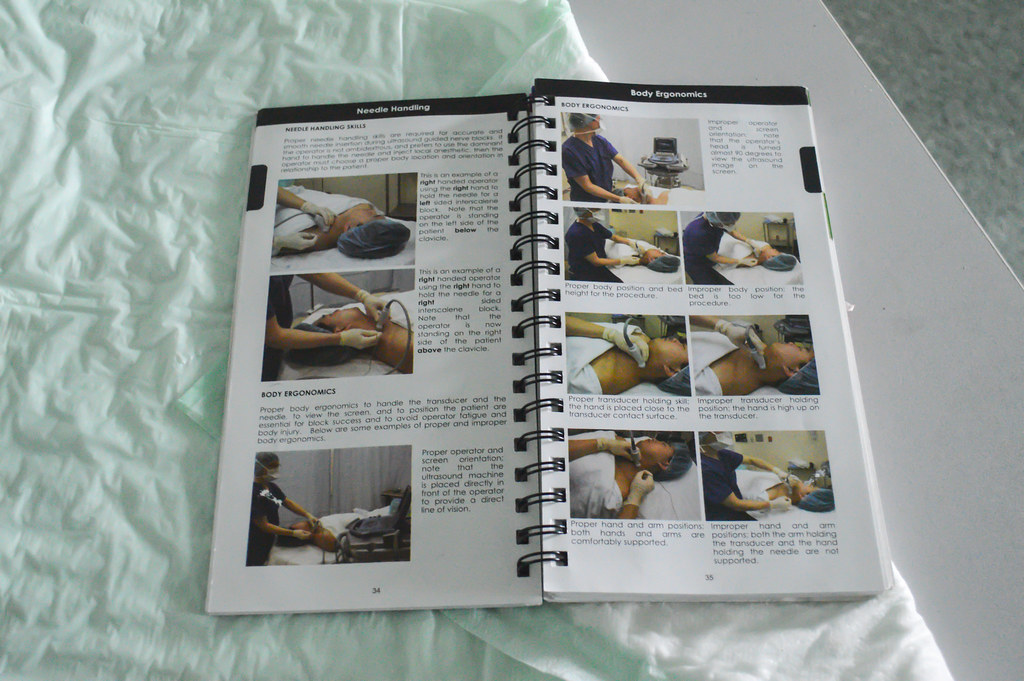 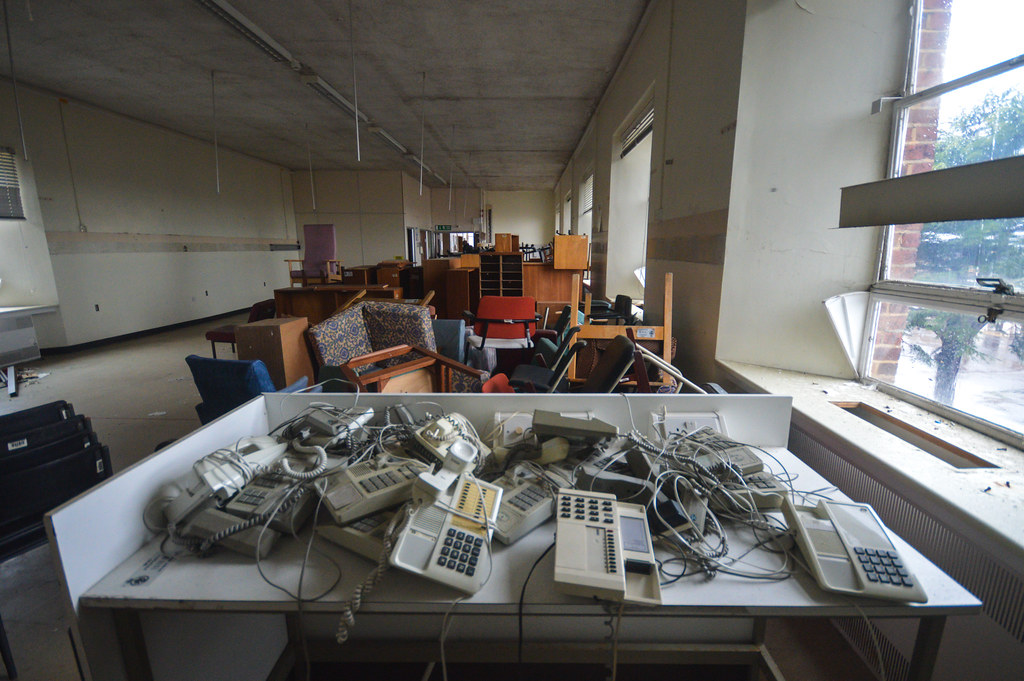 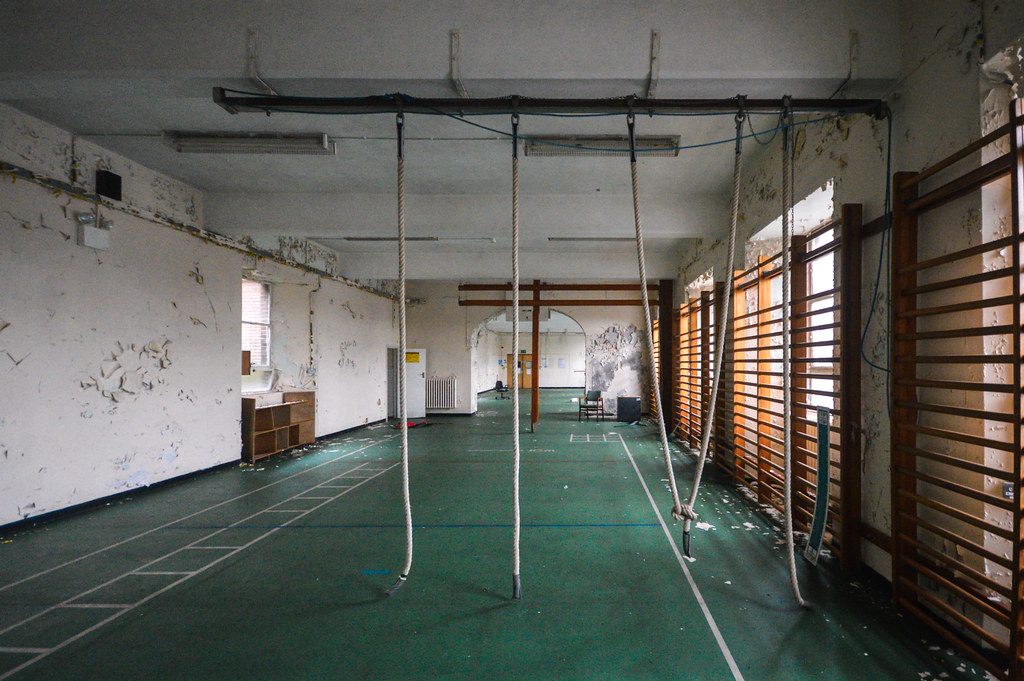 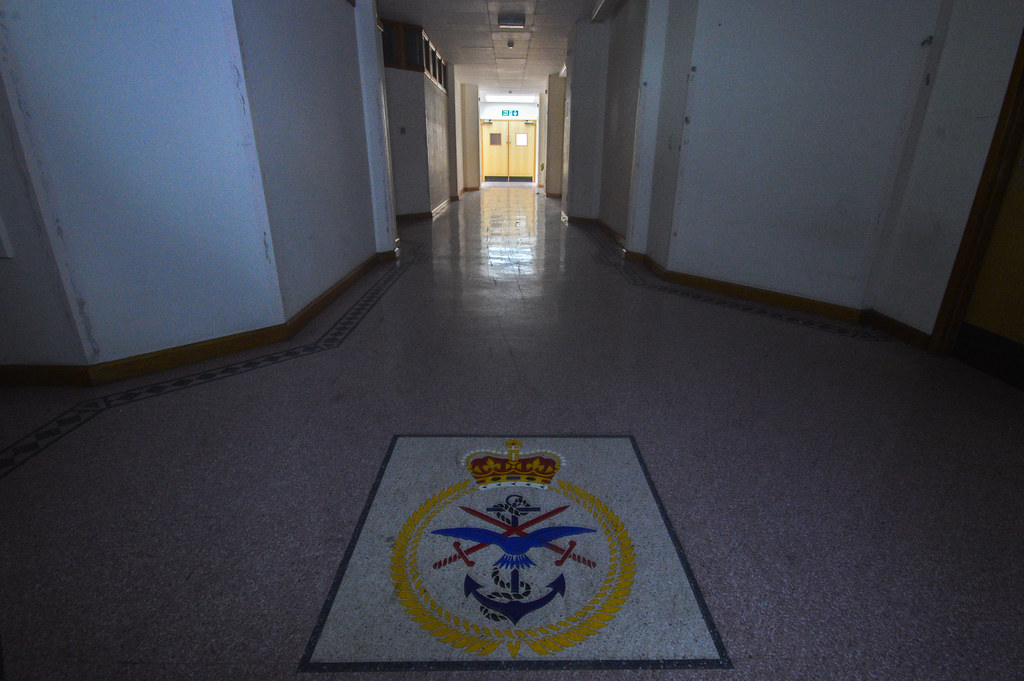 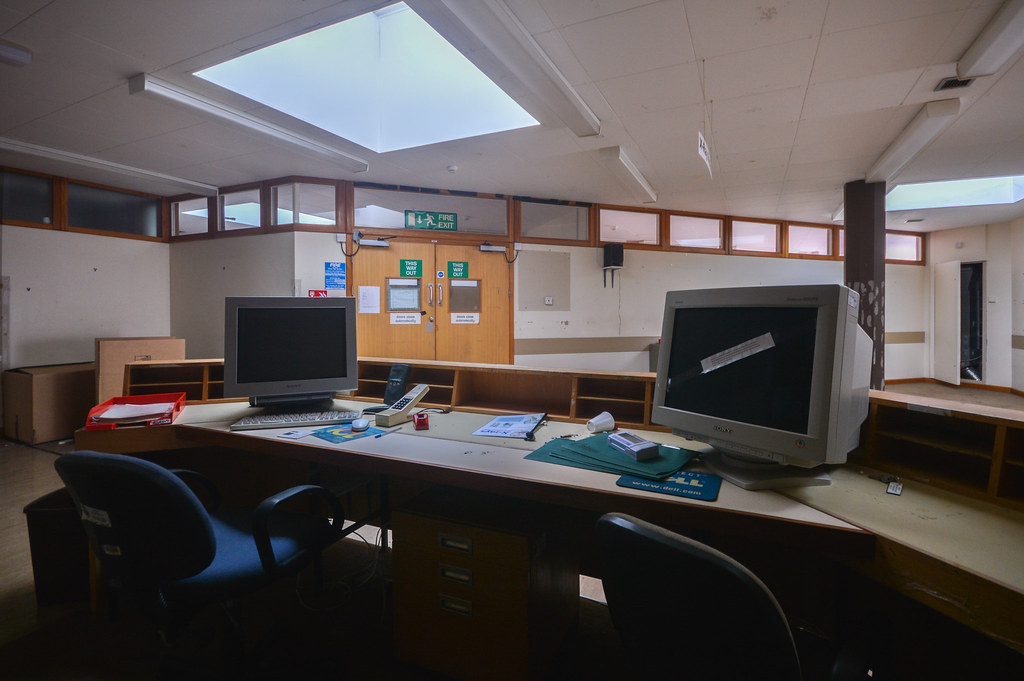 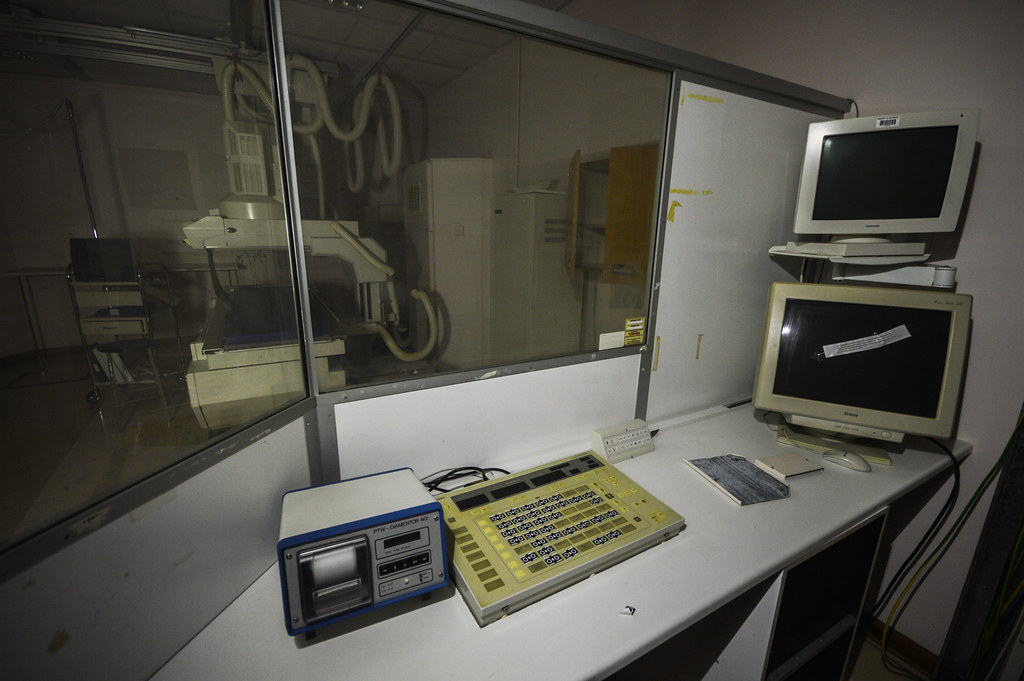 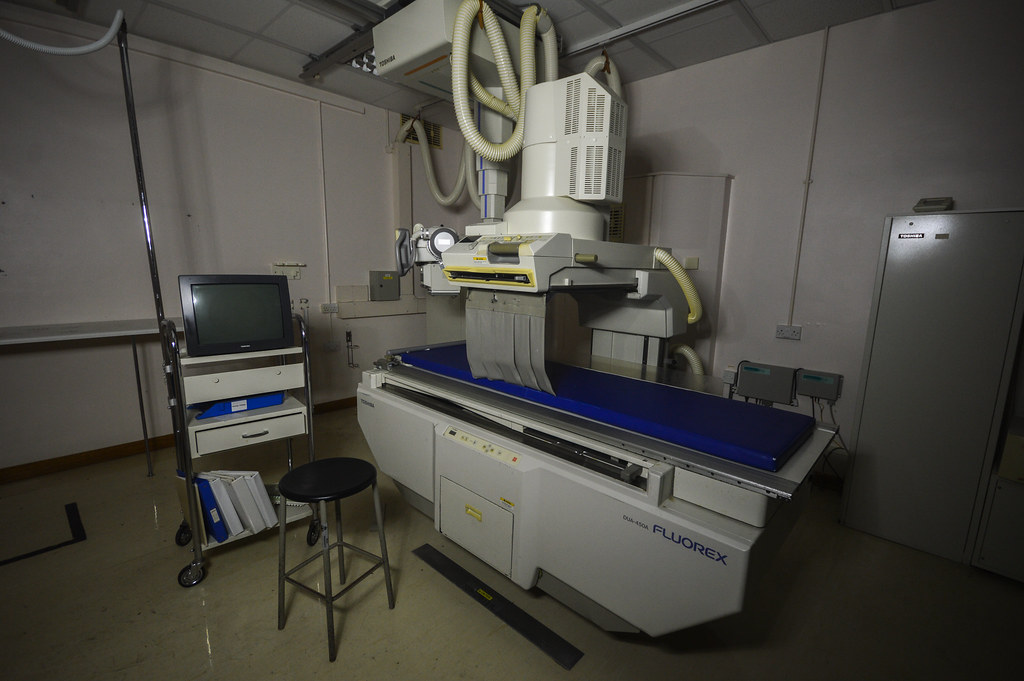 17. The insides of a scanner 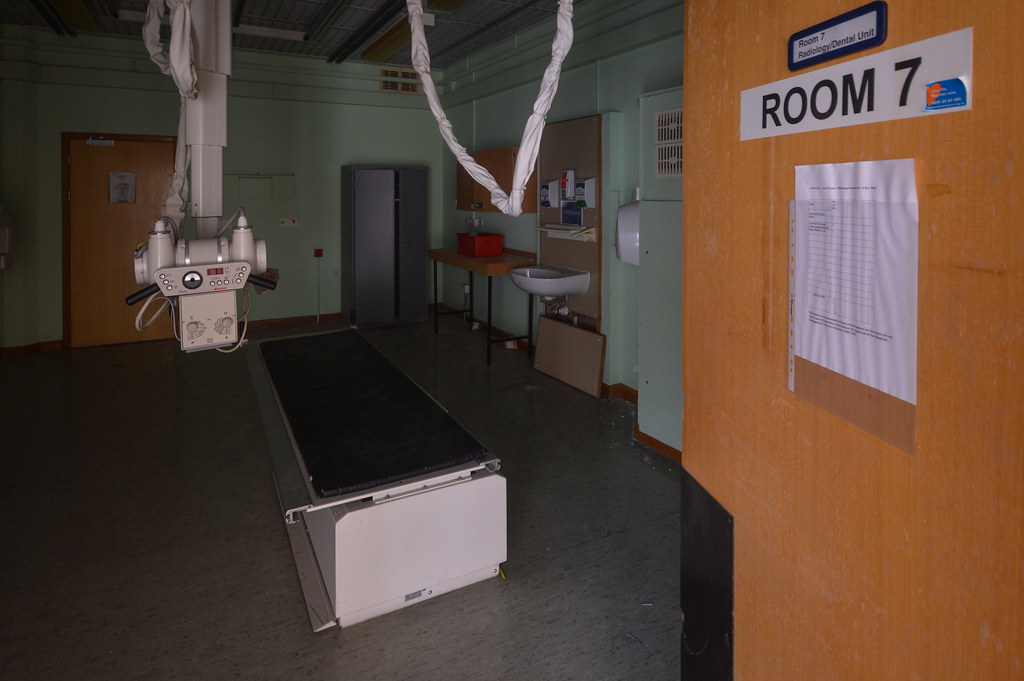 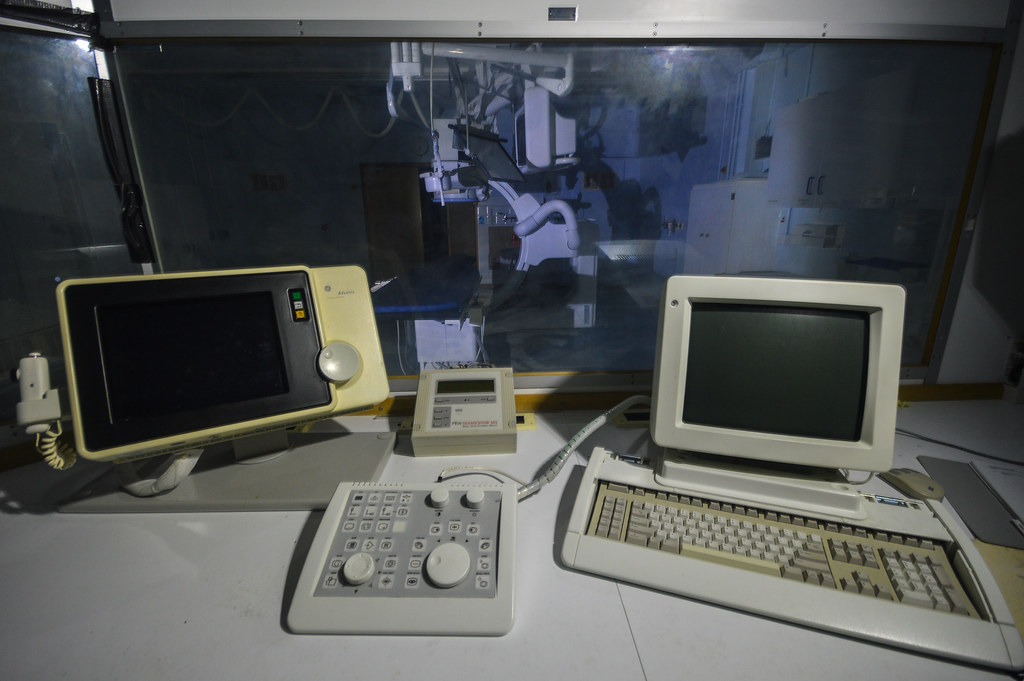 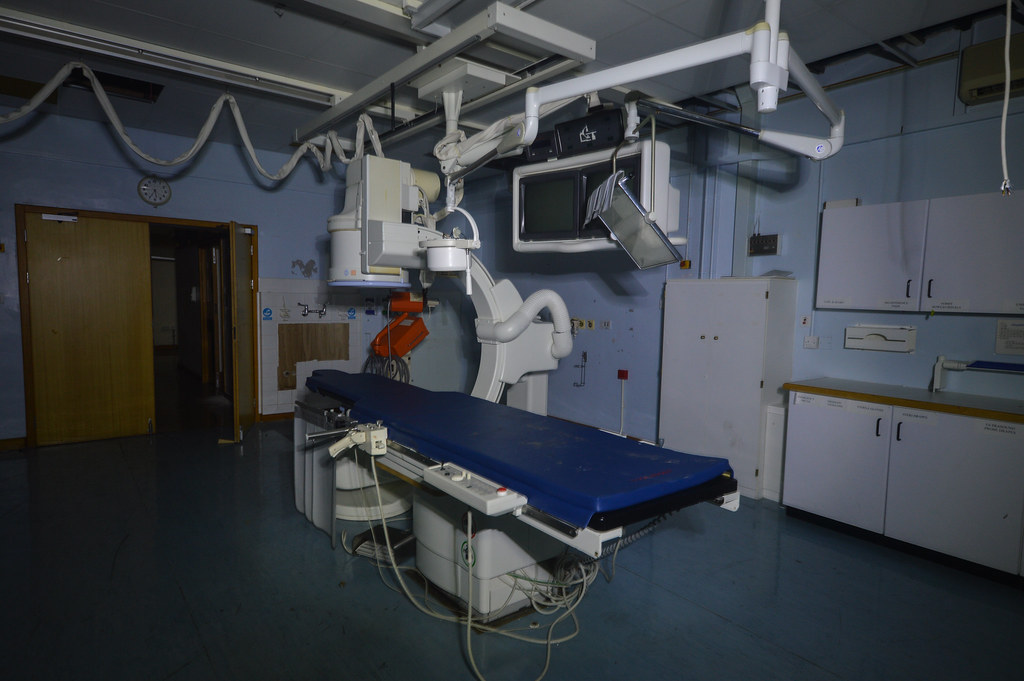 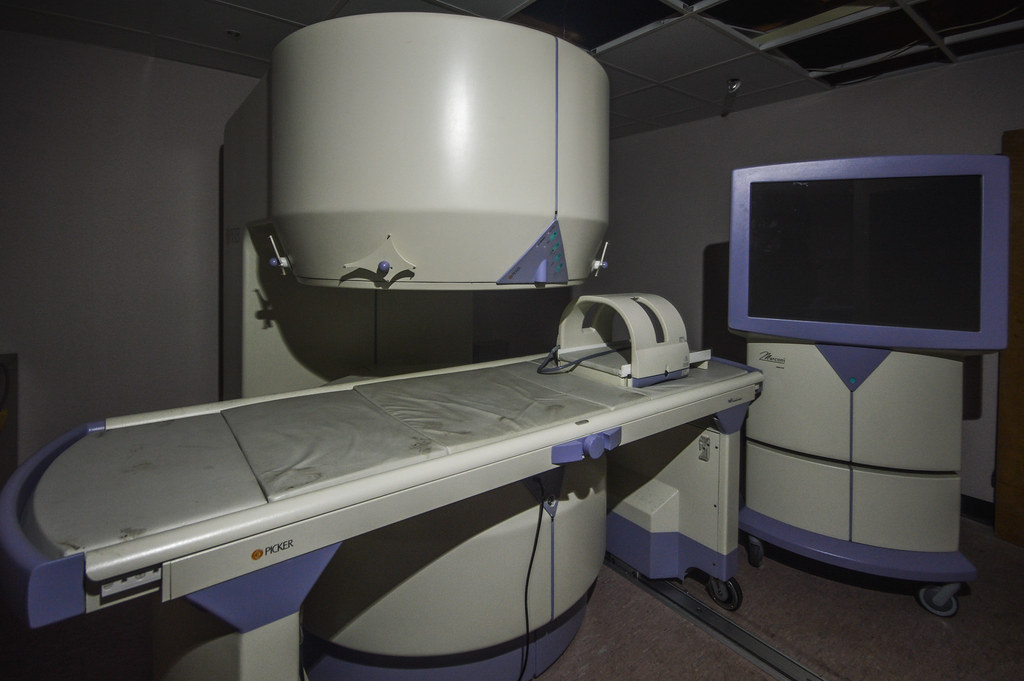 22. We had a spectacular sunset to end the day 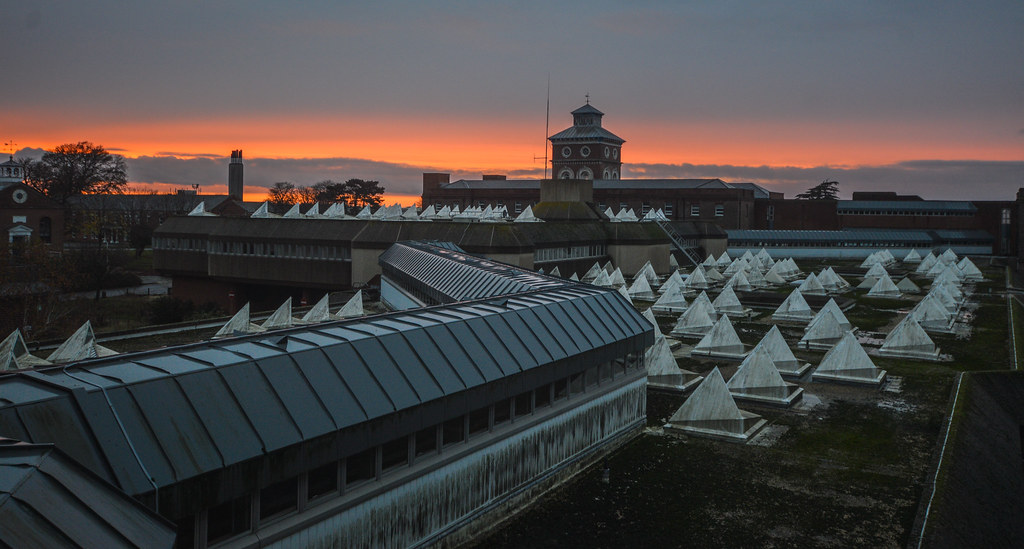 Thanks for having a mooch

Nice set would not mind seeing this place!

Like that mate, some great bits left there for sure

Oh Jesus did you mention the padded cell lol

As Hospitals go this is one that will always stand out with the equipment that remains and its over all size.

That's so weird with all the machinery still intact, and most of the rooms pretty much decay-less?

Brill shots of the place

Especially the empty Spar and piles of phones