1. The History
Located above the hamlet of Borgoûmont in a clearing in the middle of the woods at an altitude of 420 meters, this imposing building of approximately 150 meters in length faces south. Construction of the imposing sanatorium commenced in 1900 at the initiative of Ernest Malvoz, the then director of the bacteriological laboratory of the province of Liège. It was built of sandstone rubble and half-timbering with cut stone in angles. Its concave architecture was thought to increase the absorption of heat, air and light which was essential for TB therapy.

There was also a small tower erected in the middle of the building. The sanatorium welcomed its first patients two years later in 1903. When it closed as sanatorium it then served as centre for asylum seekers between 2010 and 2013 and then briefly operated as a nursing home before being abandoned.

2. The Explore
Been on my list after seeing pictures of it crop up on various forums. It’s deep in the reaches of the Wallonia region of Belgium and hence a bit off the beaten track. However, it's effectively a walk-in once you are there. So on a family hol staying not so far away, it was a no-brainer to swing past here. It is very popular with many Euro-urbexers, so I was very much far from alone. The place is already stripped but is now starting to get smashed up and graffed too, which is a shame given it is such a stunning building. So, plain on the inside but a sight to behold on the outside. What the future holds for this place is uncertain. Hopefully it won’t go the same way as a certain Welsh asylum. It would make a great hotel or resort, but the money needed to invest in the place may be prohibitive given the location of the place.

Think we’re in the right place… 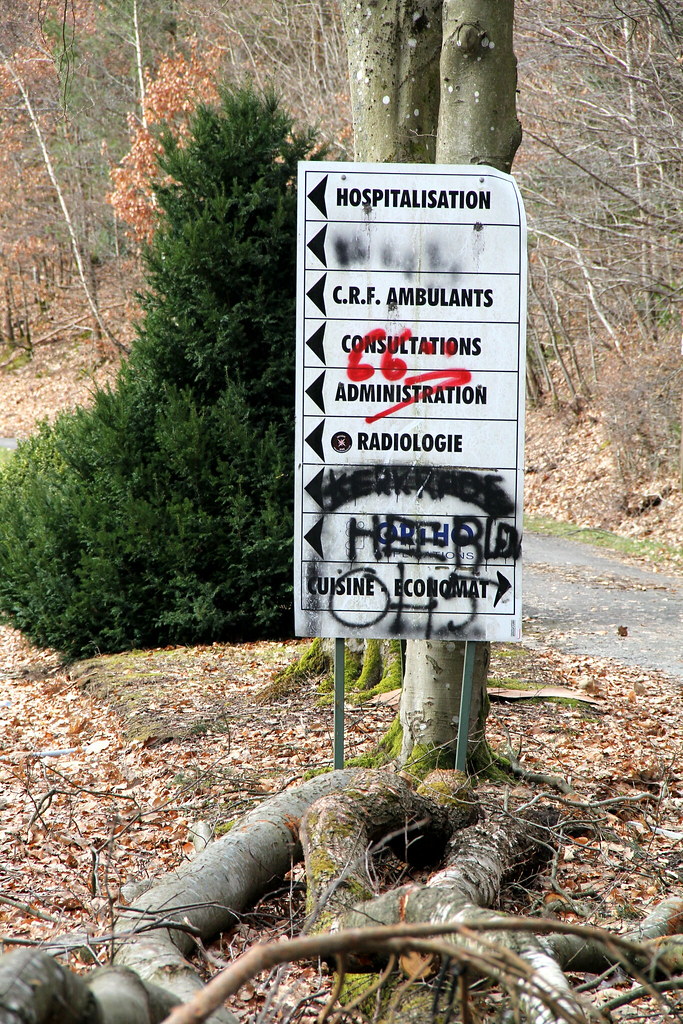 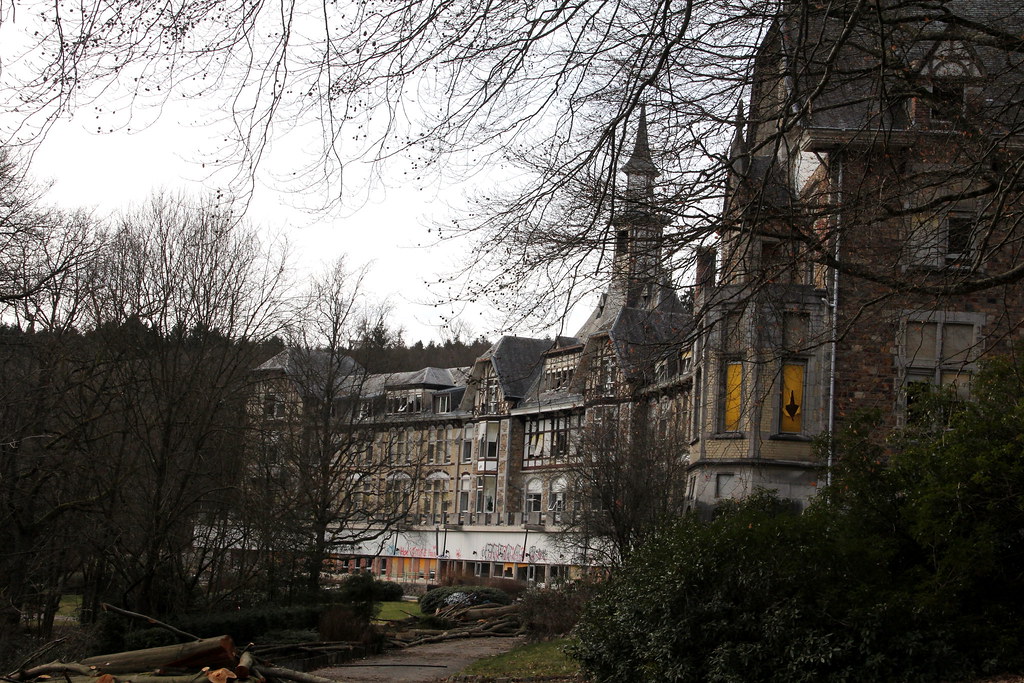 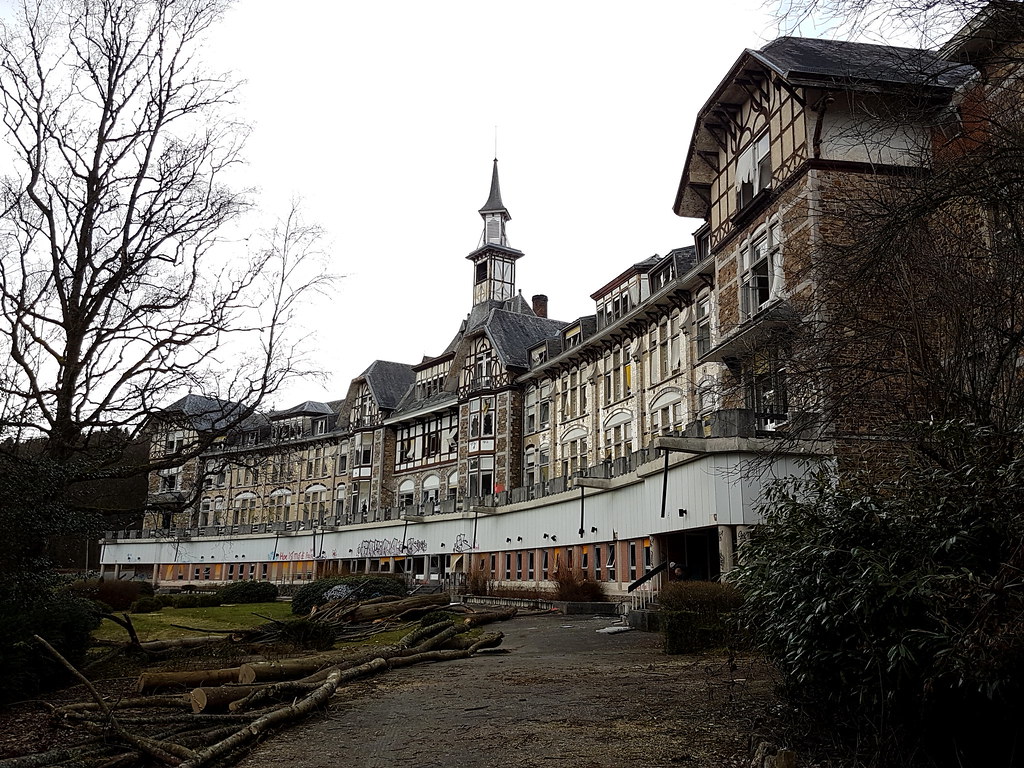 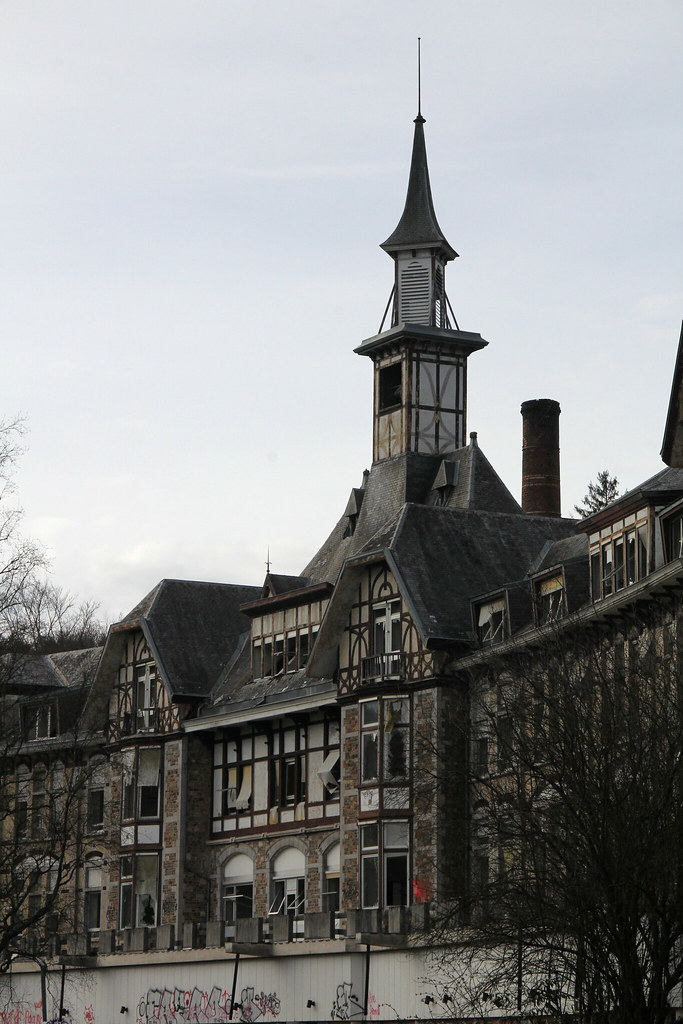 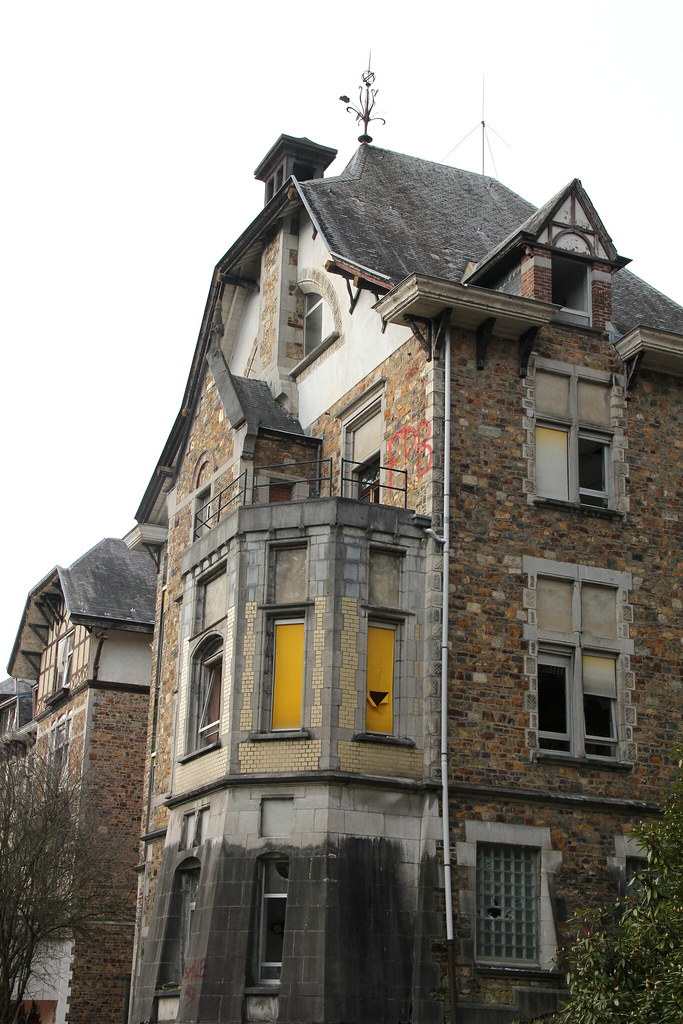 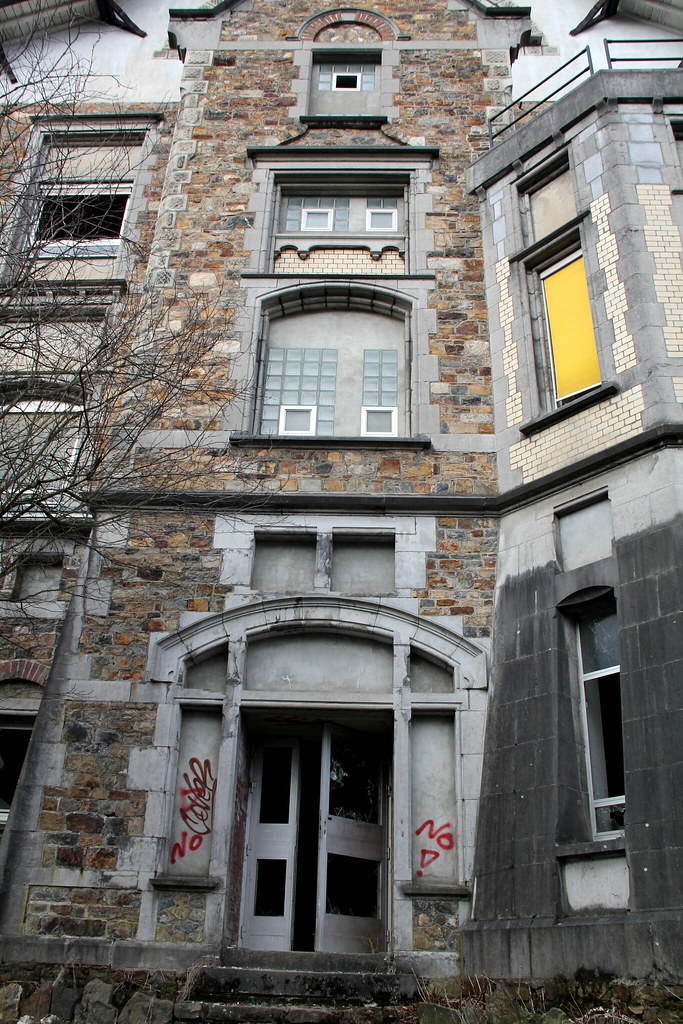 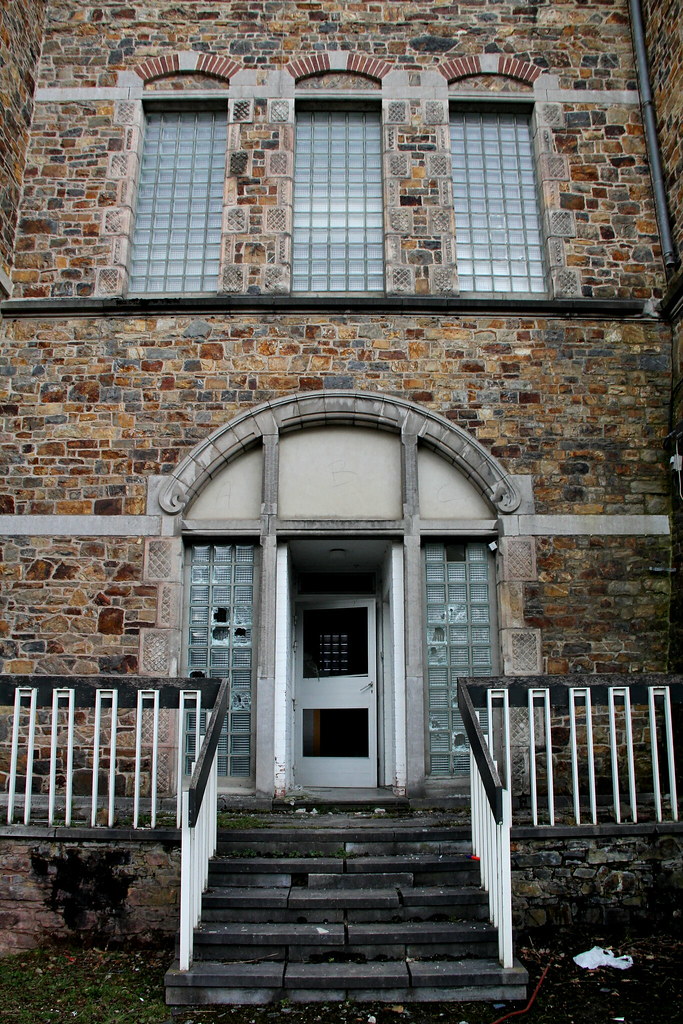 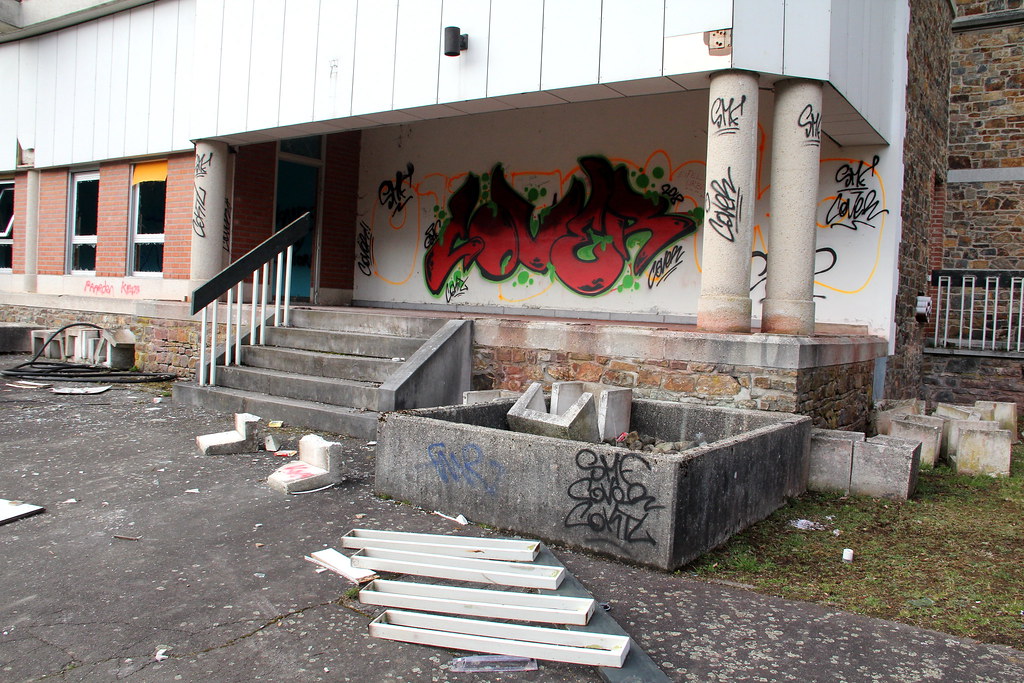 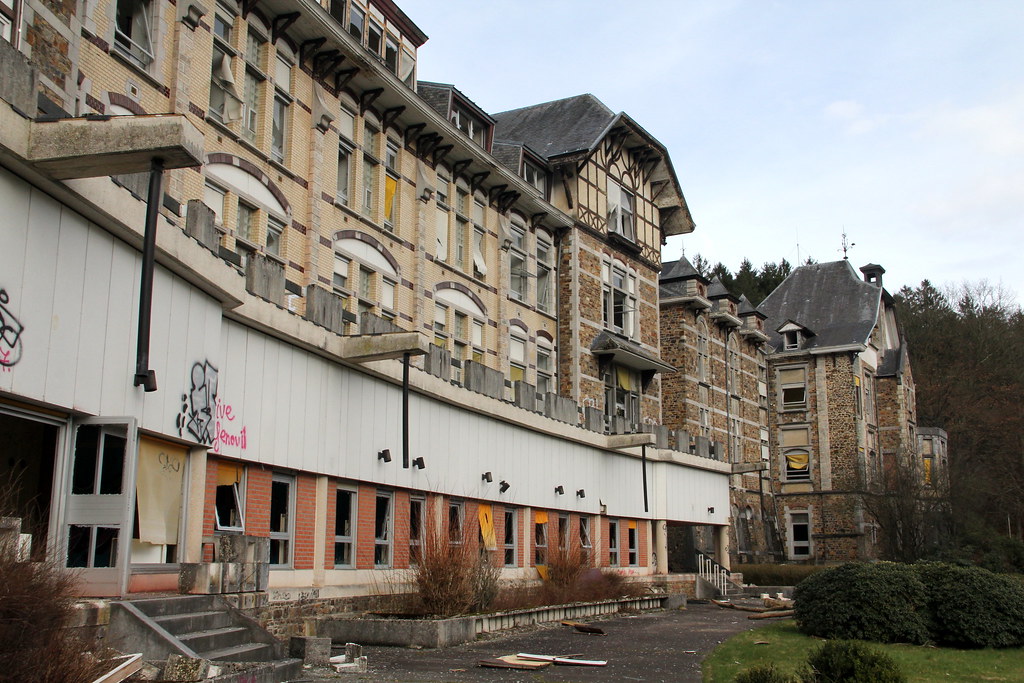 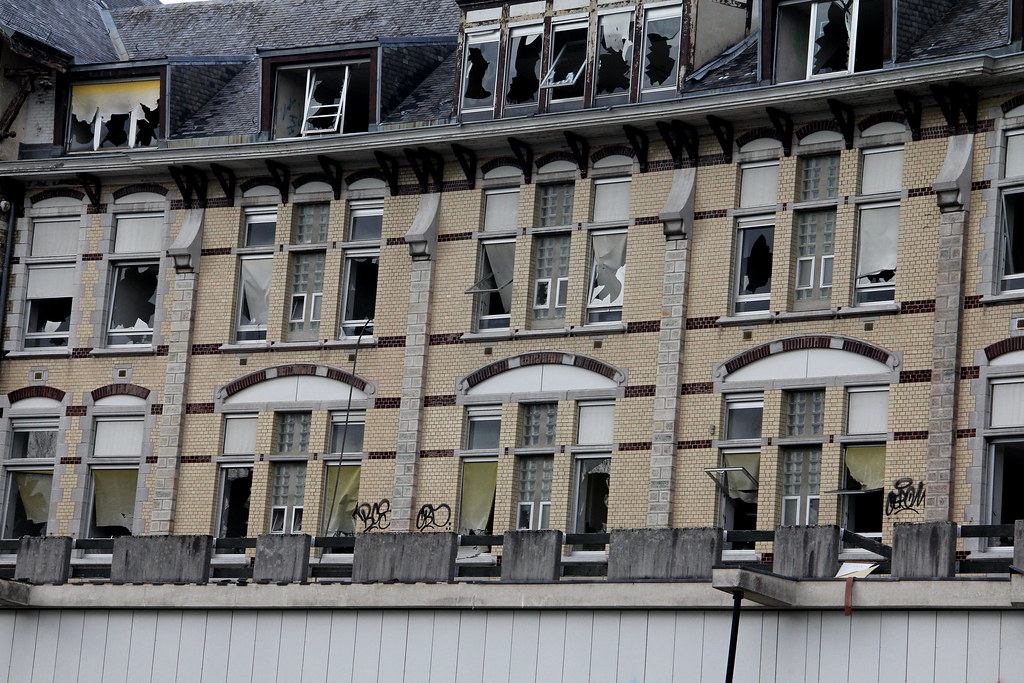 And in its full glory: 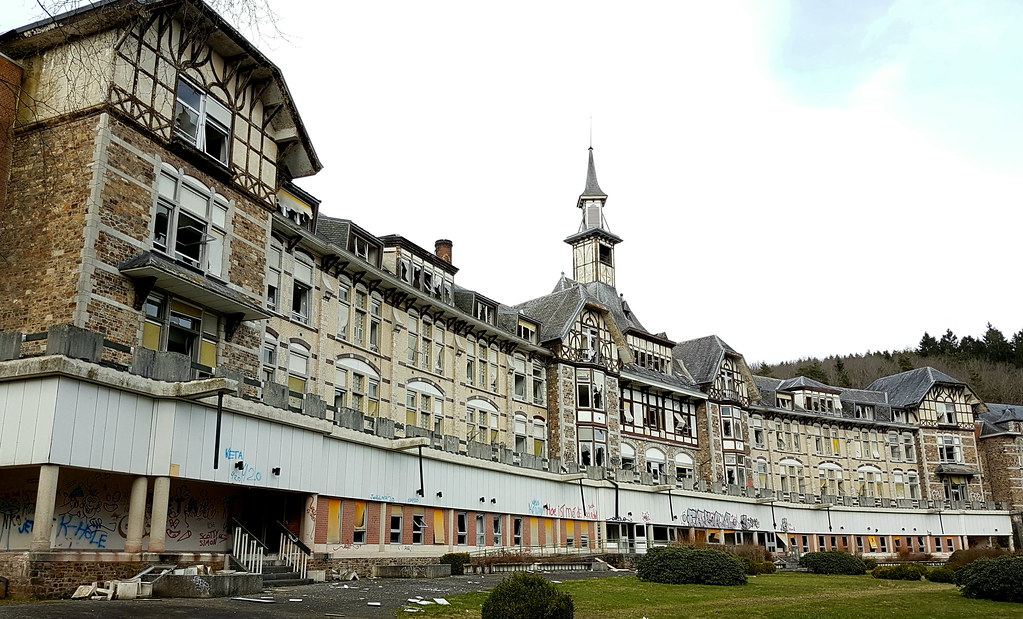 The inside doesn’t quite live up to the externals: 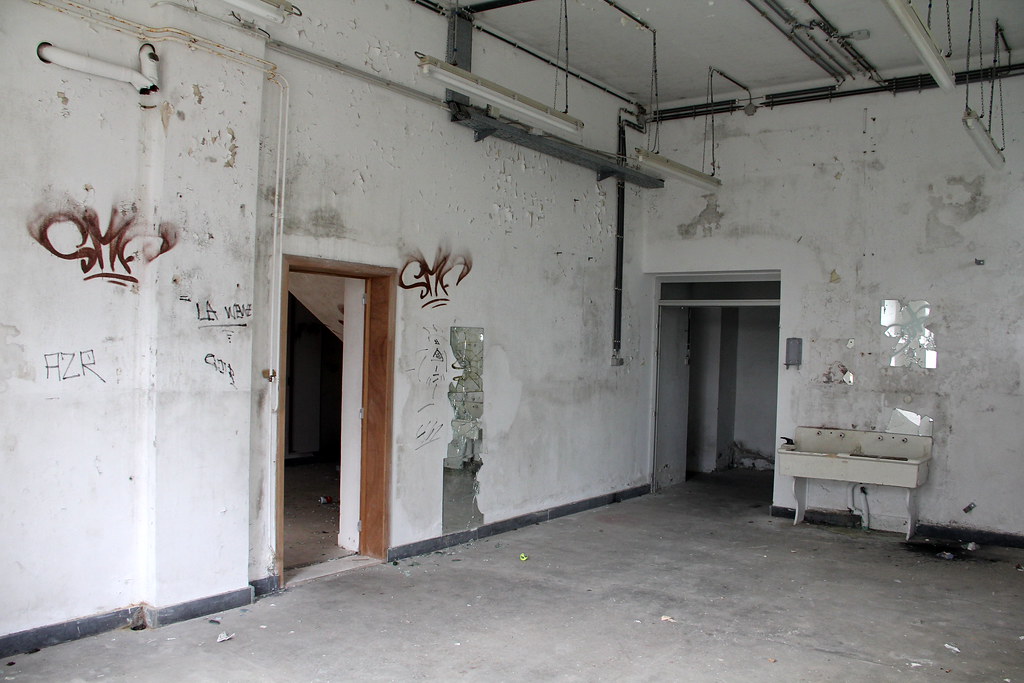 Lots of corridors and broken glass: 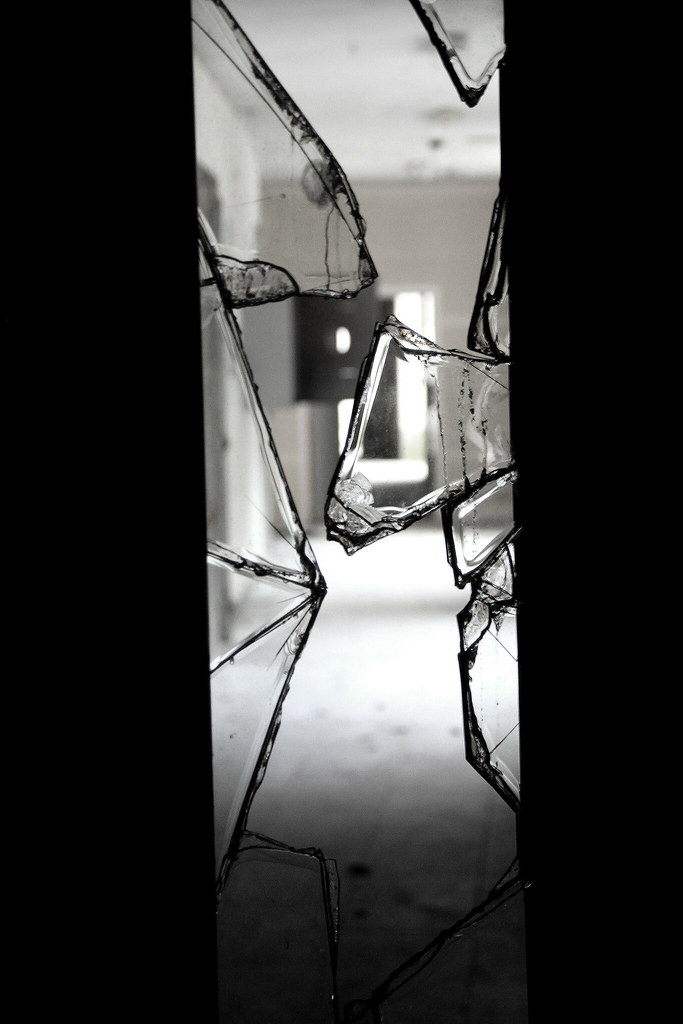 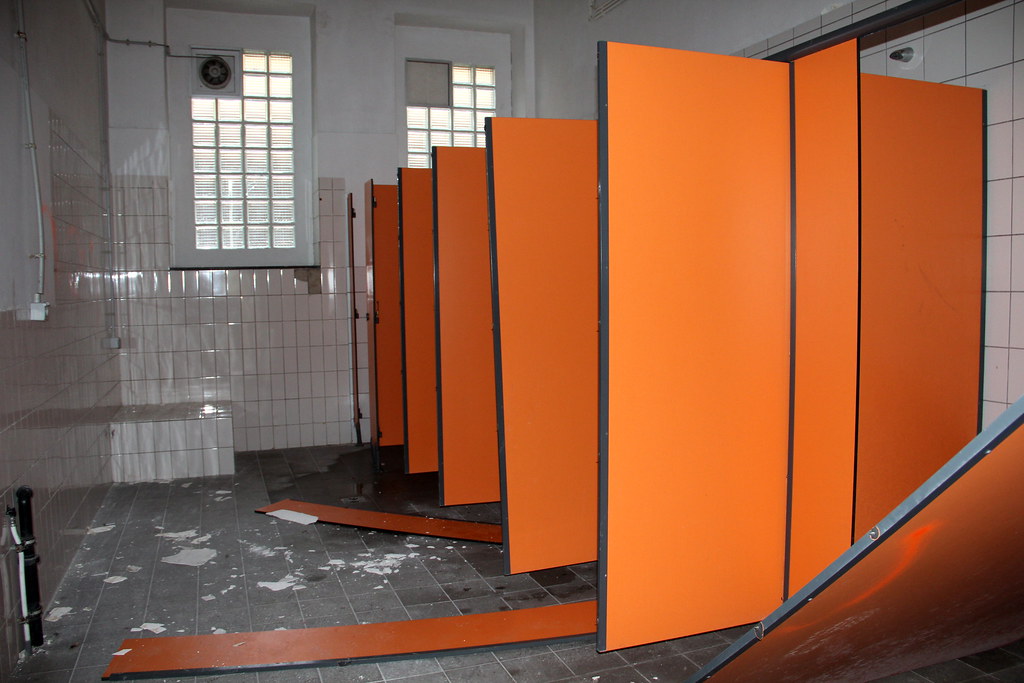 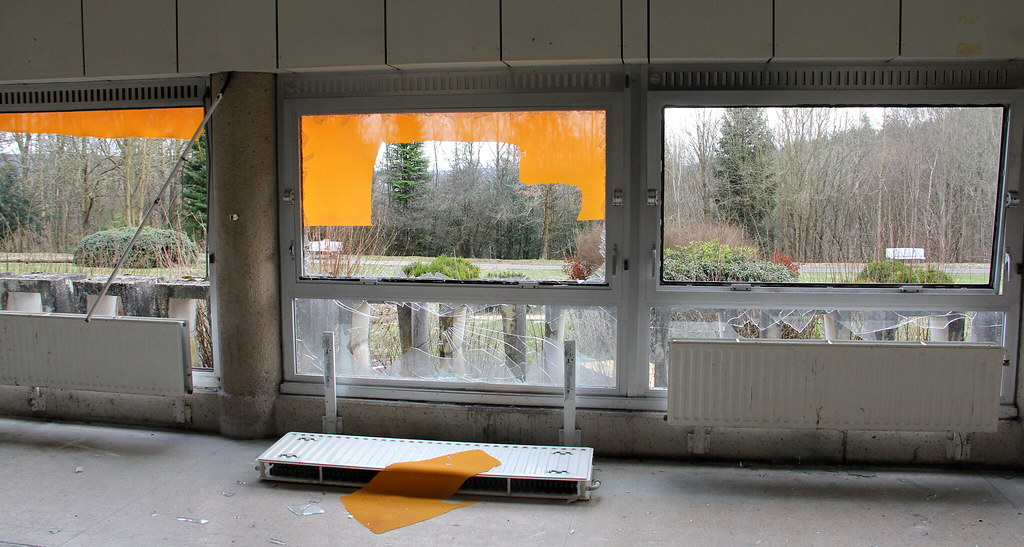 And some fairly crap graff: 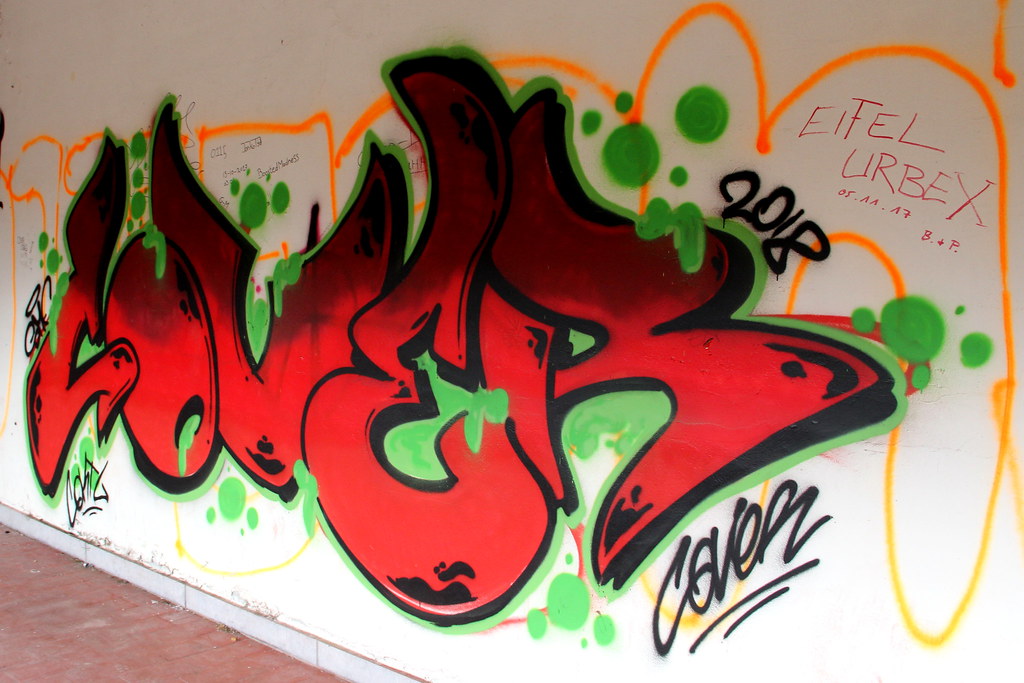 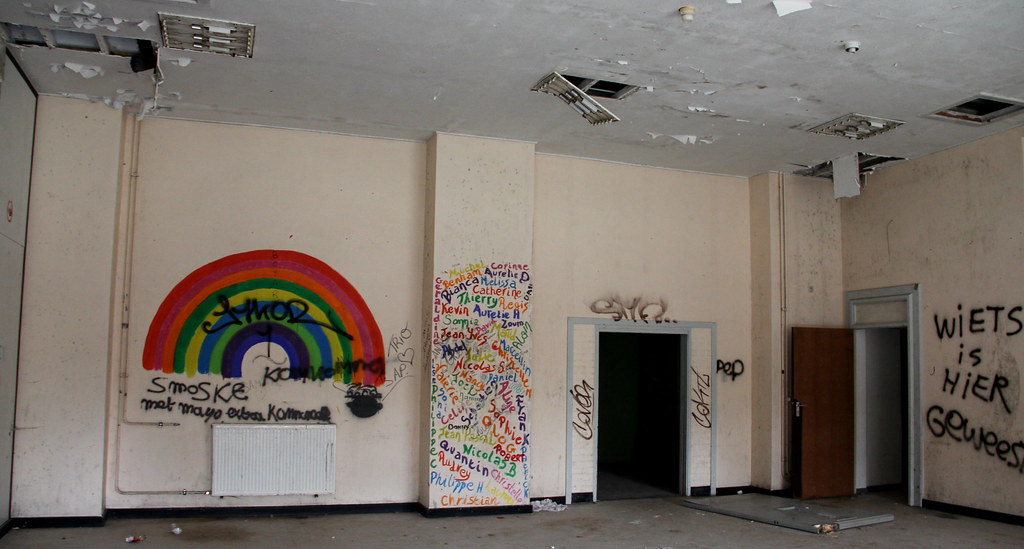 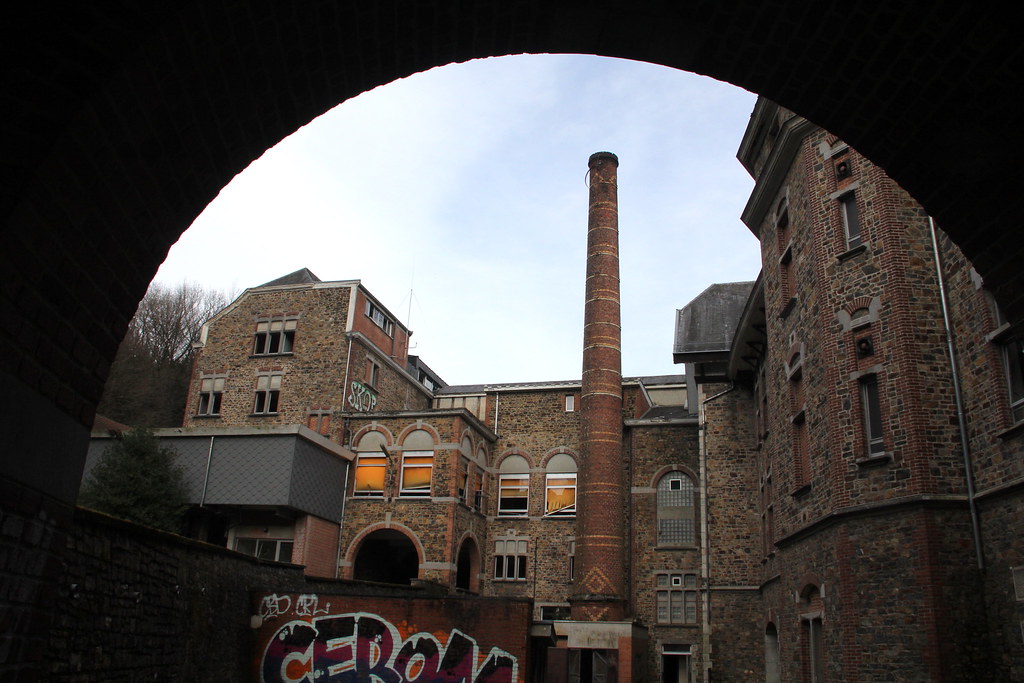 And the boiler room is slightly more interesting: 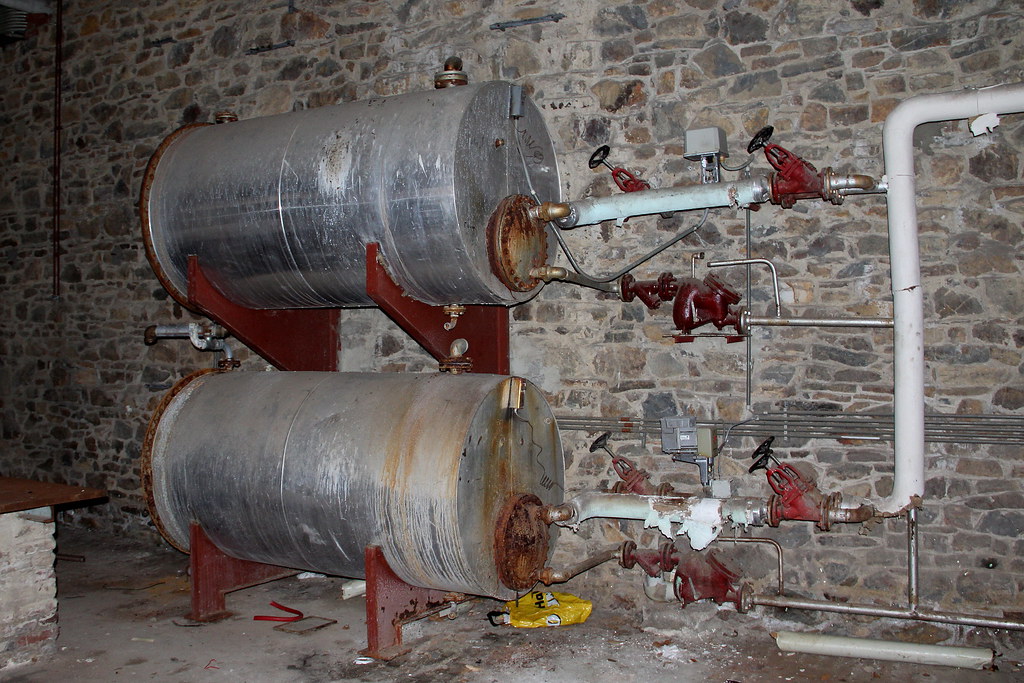 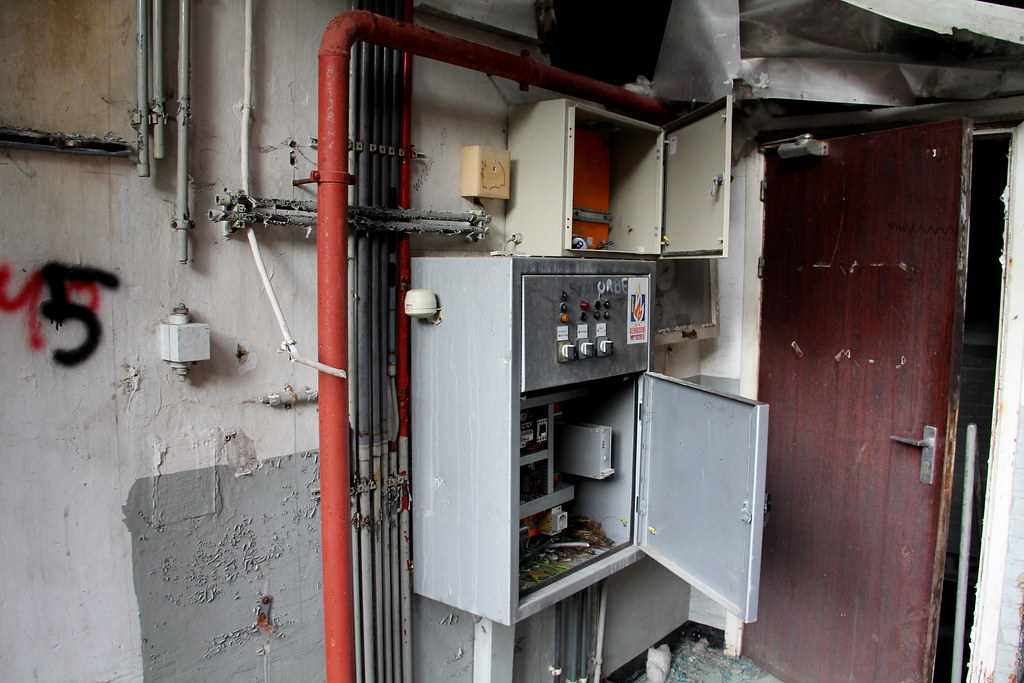 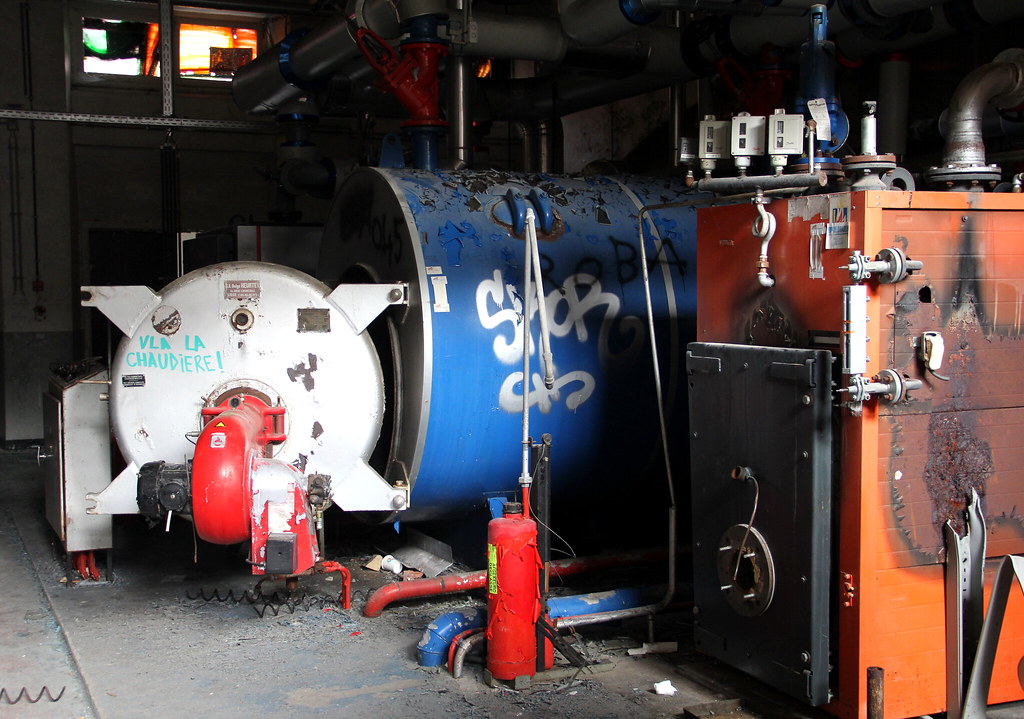 But really it’s all about this… 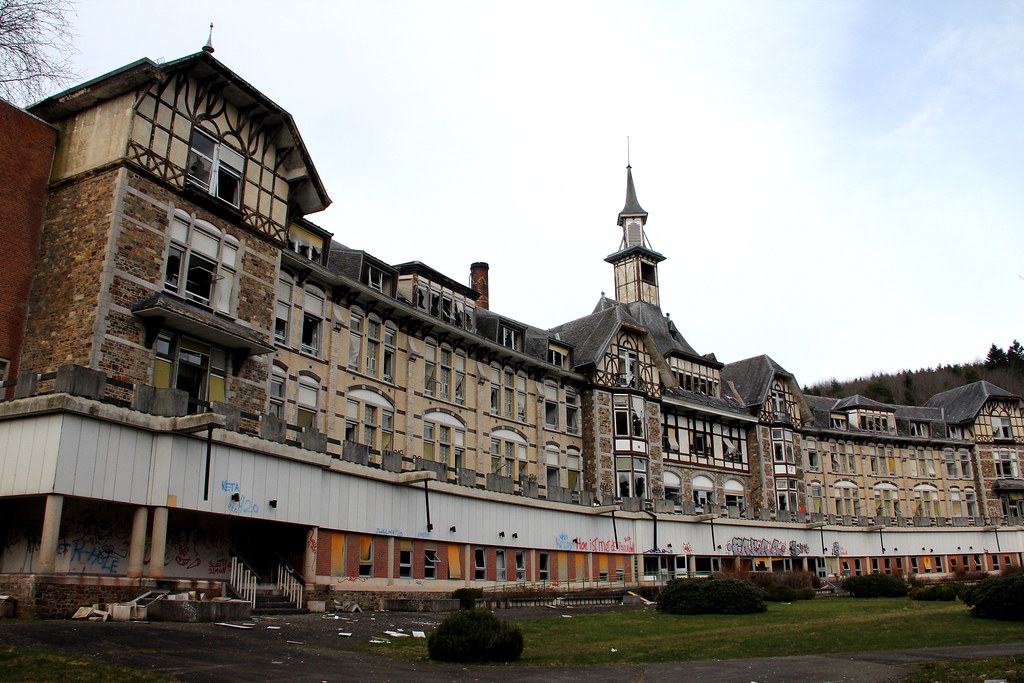 The exterior of this place is stunning such a shame about the graff compared to how it used to sit.

jtza said:
The exterior of this place is stunning such a shame about the graff compared to how it used to sit.
Click to expand...

Would have longer here if not for the 'satnav' incident on the way over!

Hughie said:
Would have longer here if not for the 'satnav' incident on the way over!
Click to expand...

Satnavs are a nightmare, I can relate to you there. Google maps rarely let me down.