Been wanting to see this for a awhile and finally got a chance. Knowing it was a pain in the arse to navigate if you didn't know where your were going didn't put me at ease, and of course there's the ear bleeding alarm. Visited with Banned Batz, scrappy and his lass. I took too many photo's here so here's a selection more available on flickr or blog.

St Joseph's College, is a former Roman Catholic seminary, situated at Walthew Park, Upholland, Lancashire. The foundation of the large building was laid in April 1880 and college was opened in 1883. The buildings have recently been deconsecrated. Although Upholland flourished until the 1960s, the rapidly changing social climate in that decade led to a sharp drop in enrollment.In the early 1970s, the northern bishops decided to consolidate the activities of Upholland and Ushaw; from 1972 all junior seminarians in the north attended Upholland, and from 1975 all senior seminarians attended Ushaw. However, Upholland continued to suffer a decline in enrollment, and by the 1980s was no longer a traditional seminary but a "boarding school for boys considering a vocation".

In 1986 the total number of students was down to 82, of whom only 54 were Church students, and it was no longer viable to educate them on the premises. From 1987 the remaining students attended St. John Rigby College in nearby Orrell for their schooling, an arrangement that continued until the very last of these students left Upholland in 1992.
Click to expand... 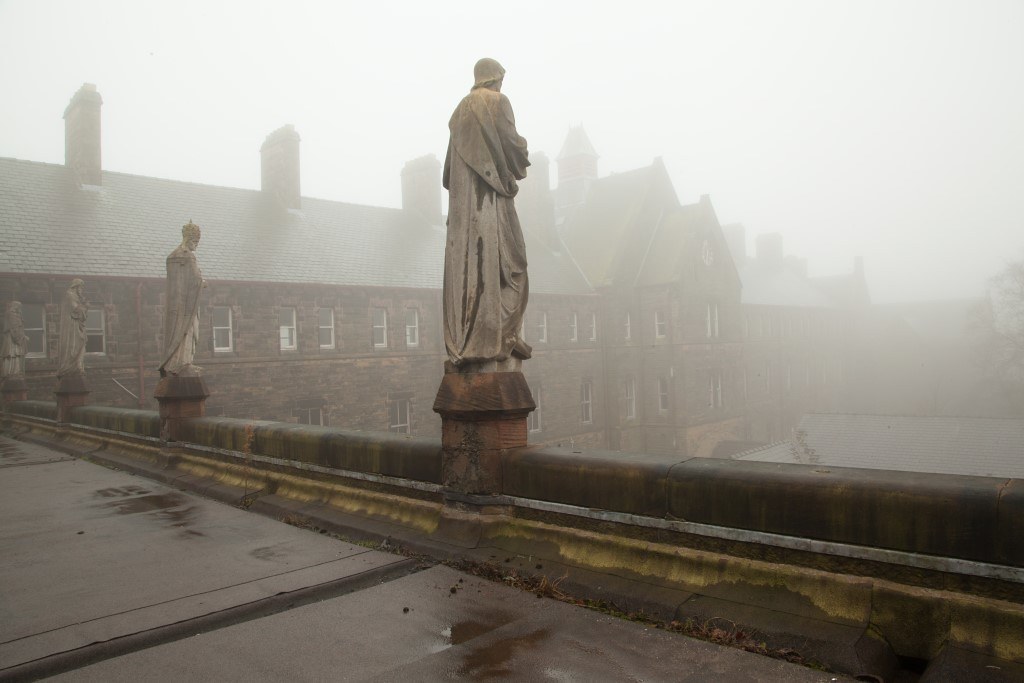 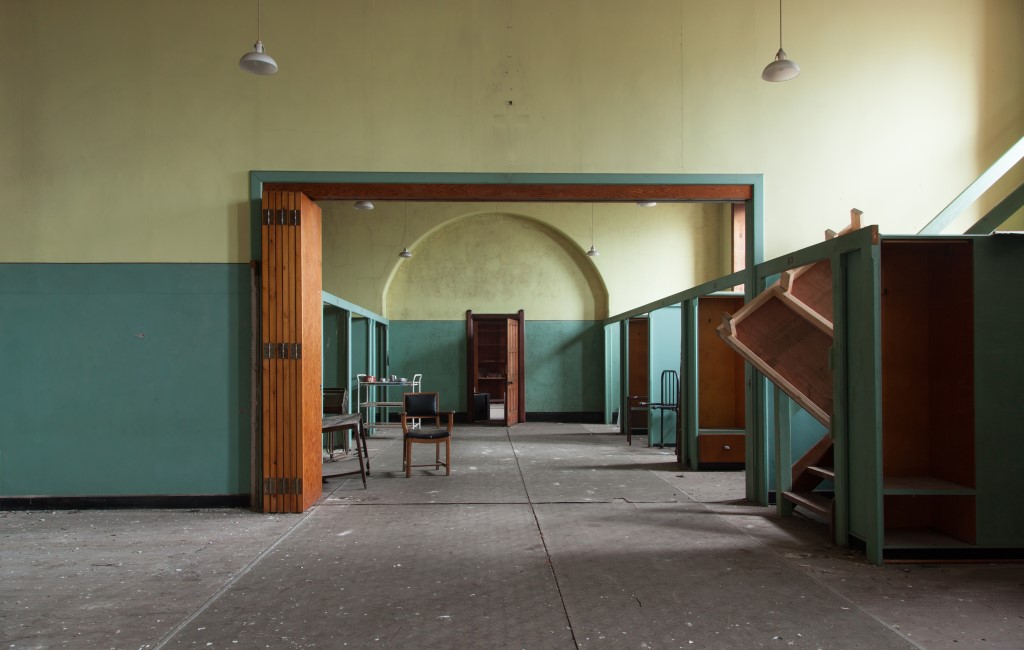 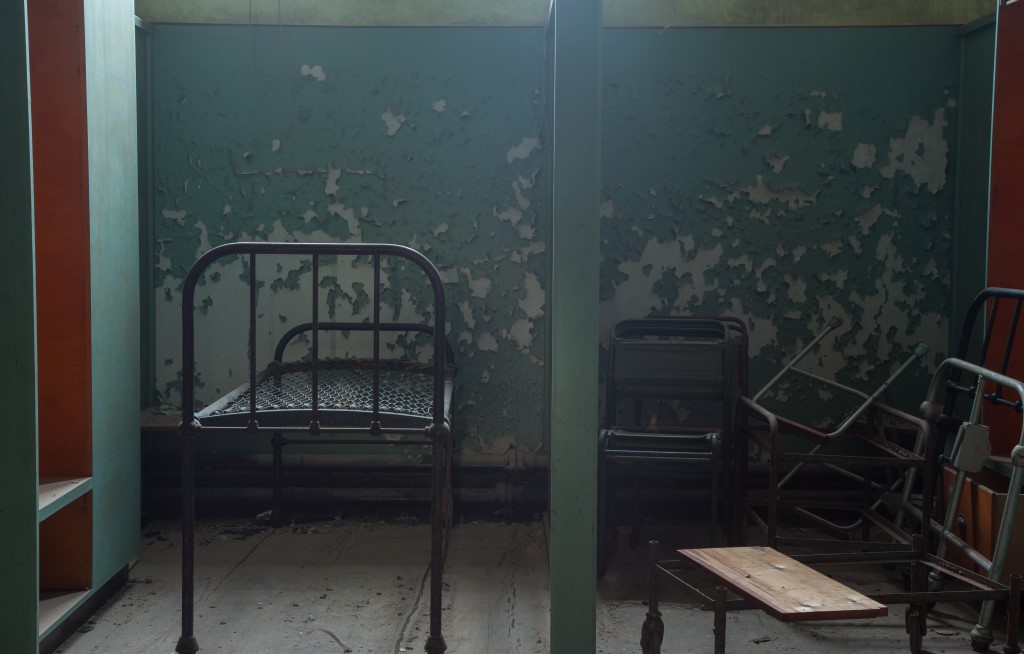 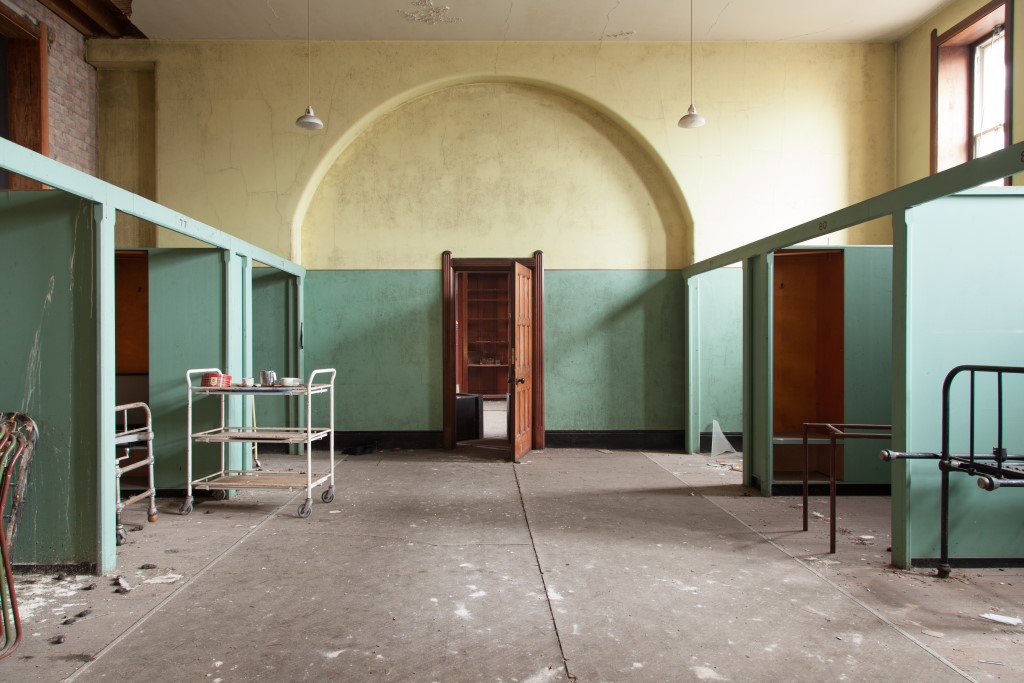 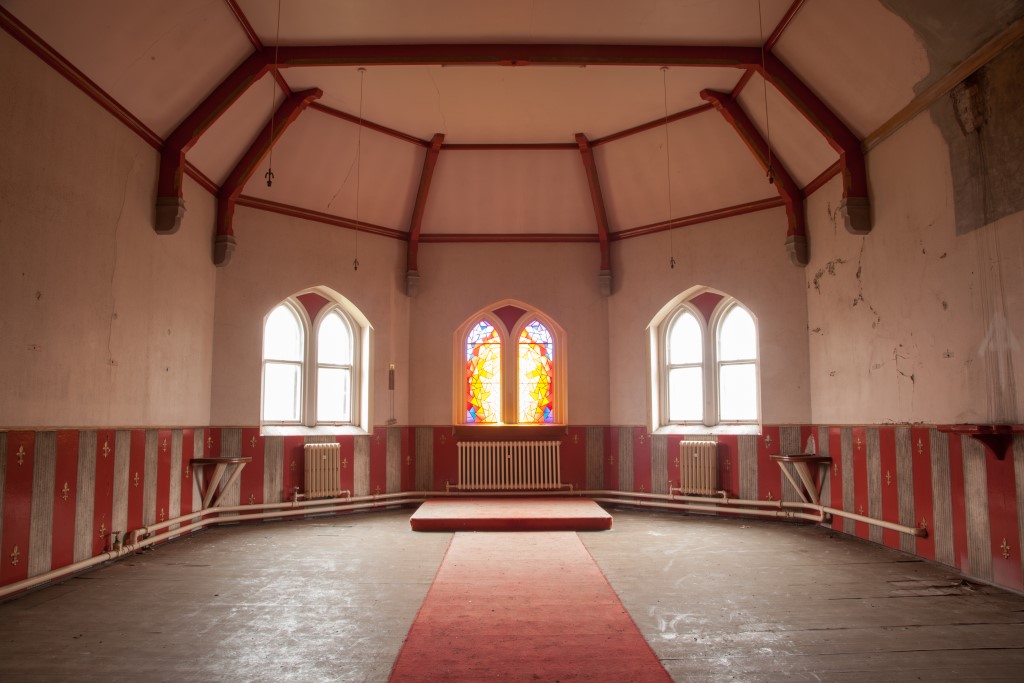 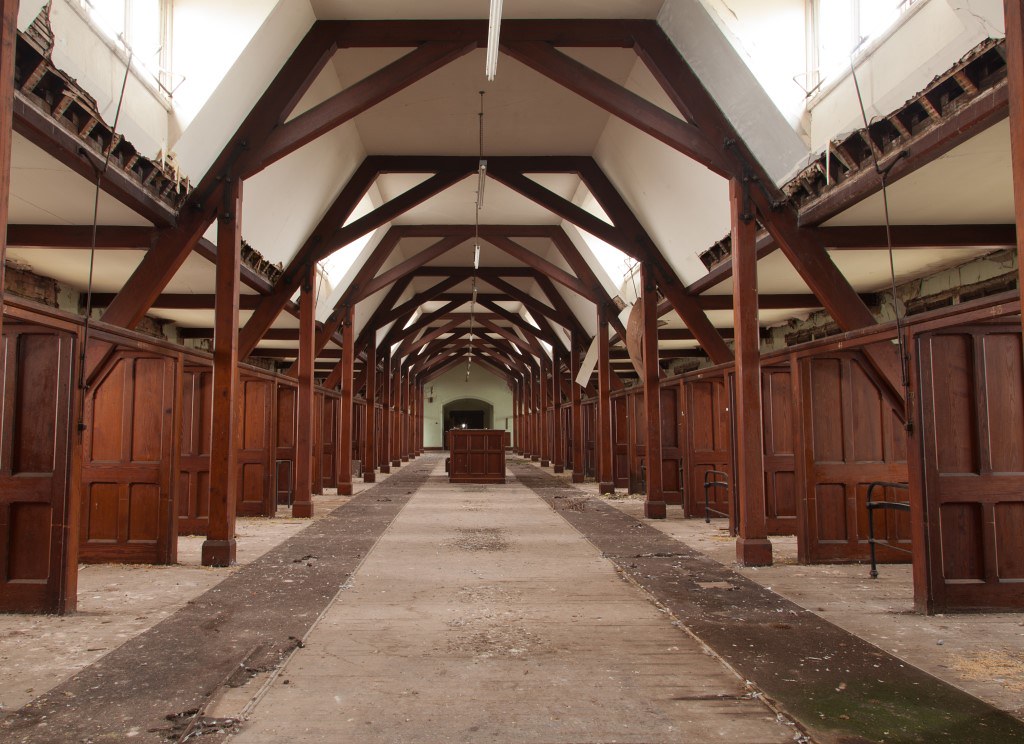 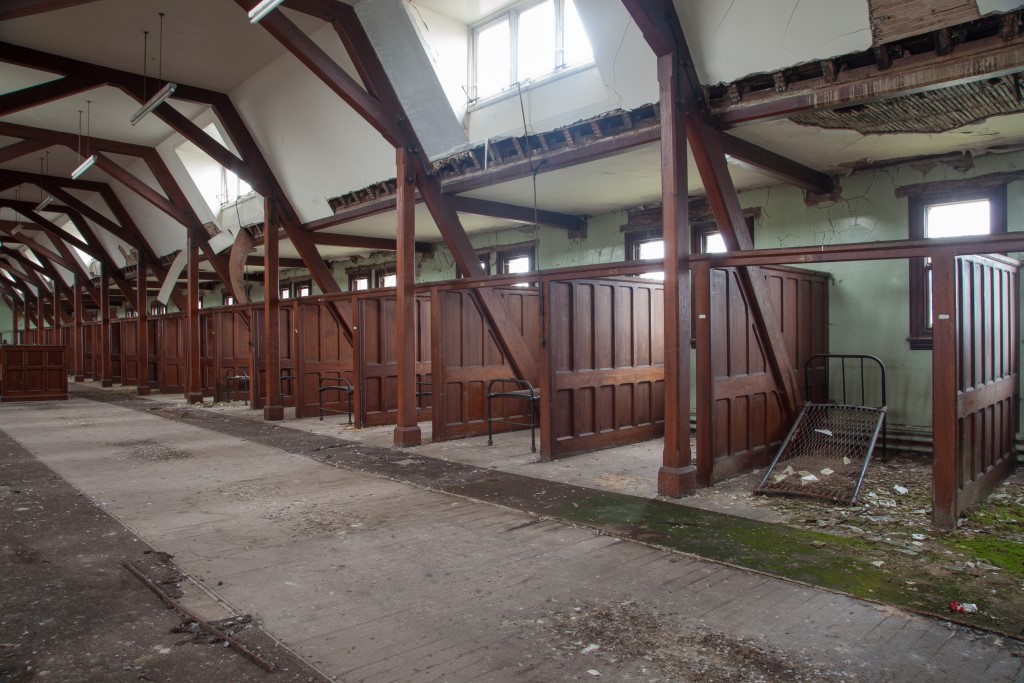 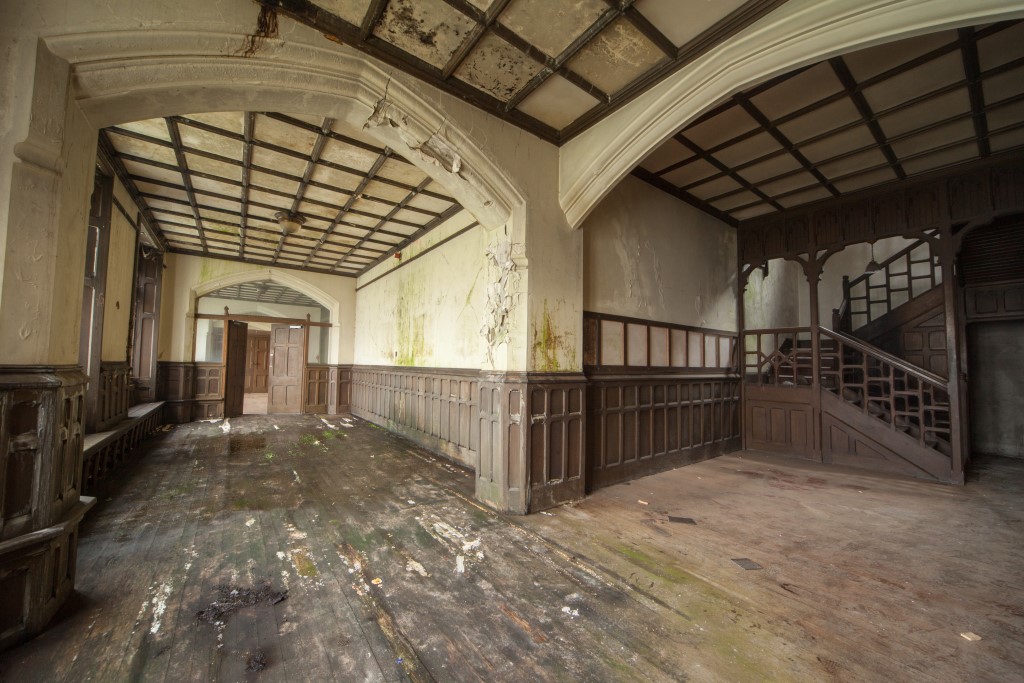 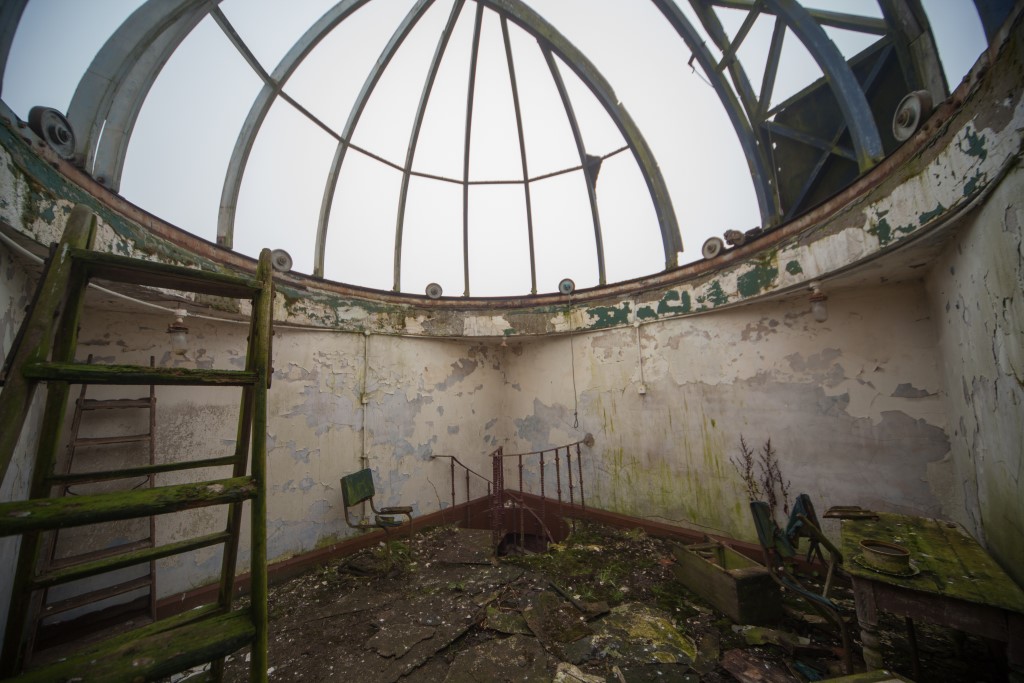 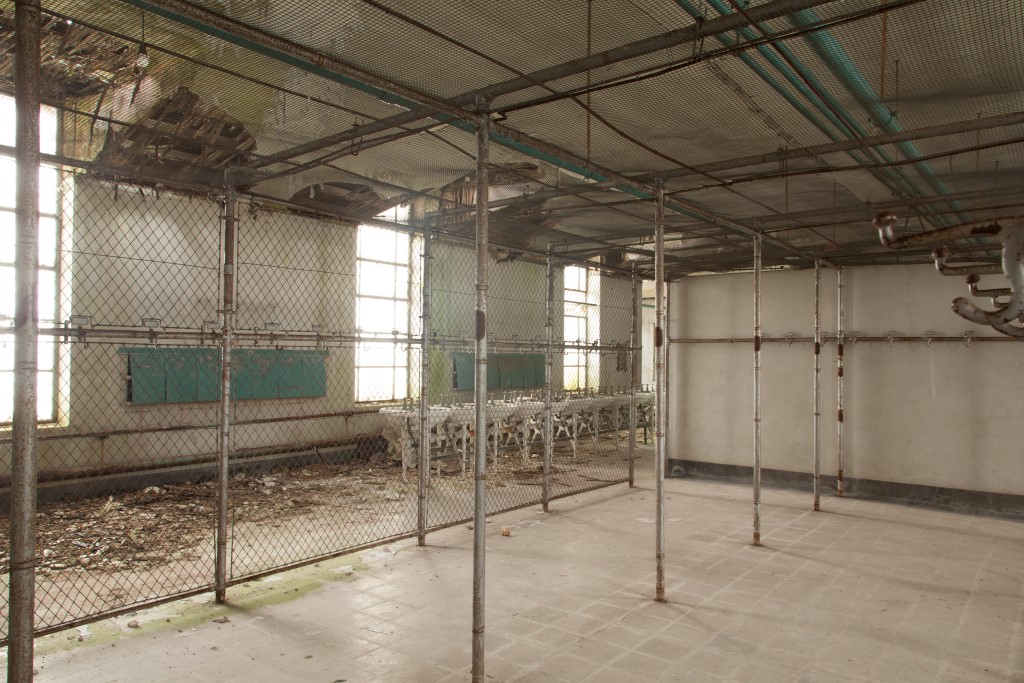 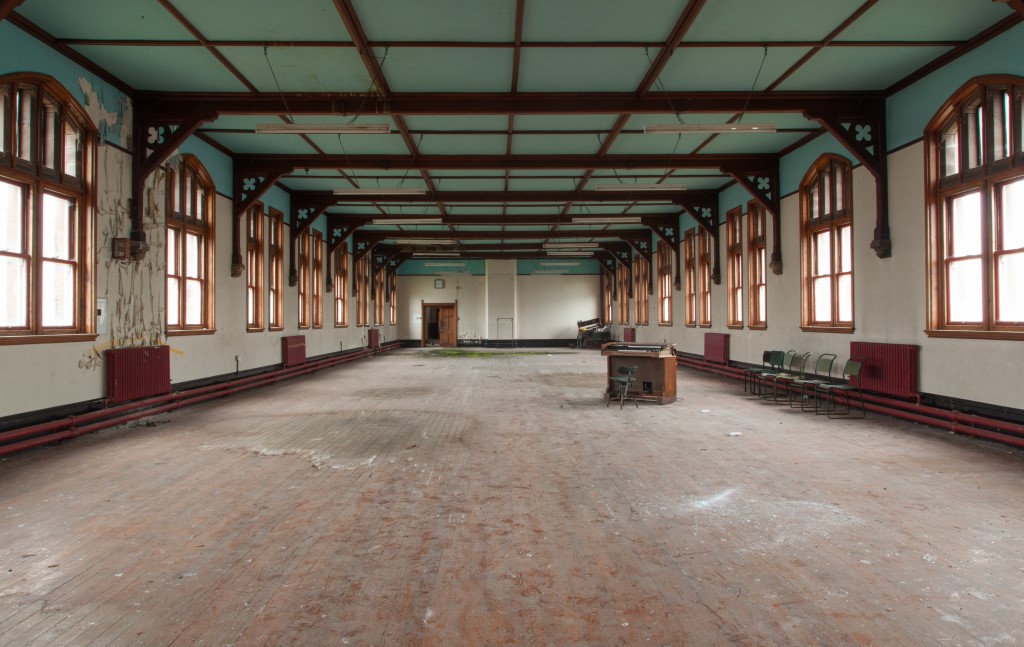 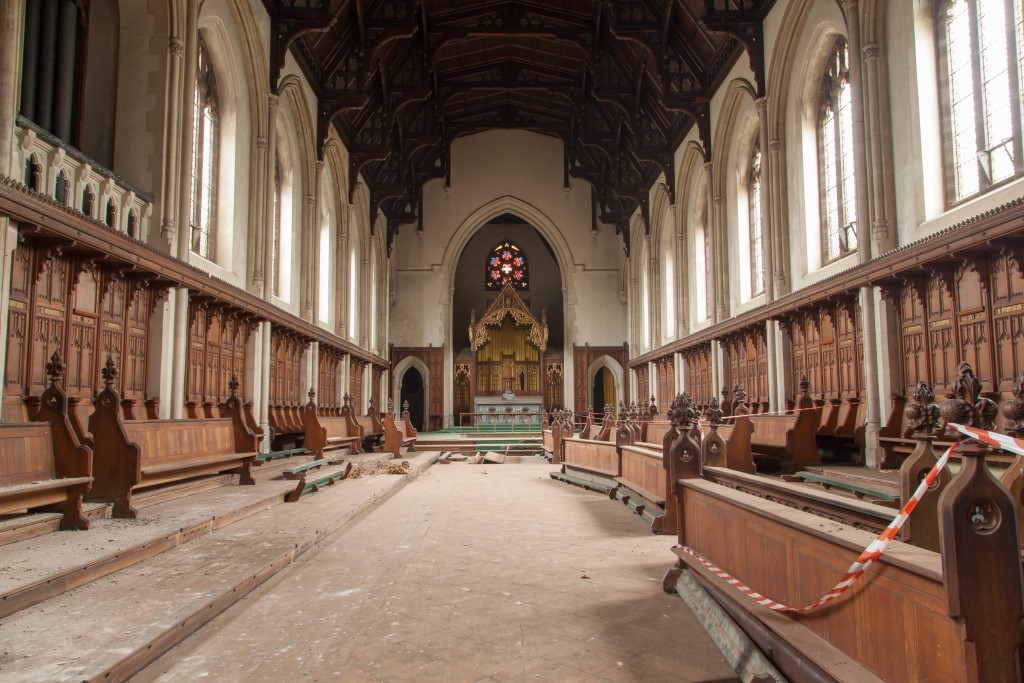 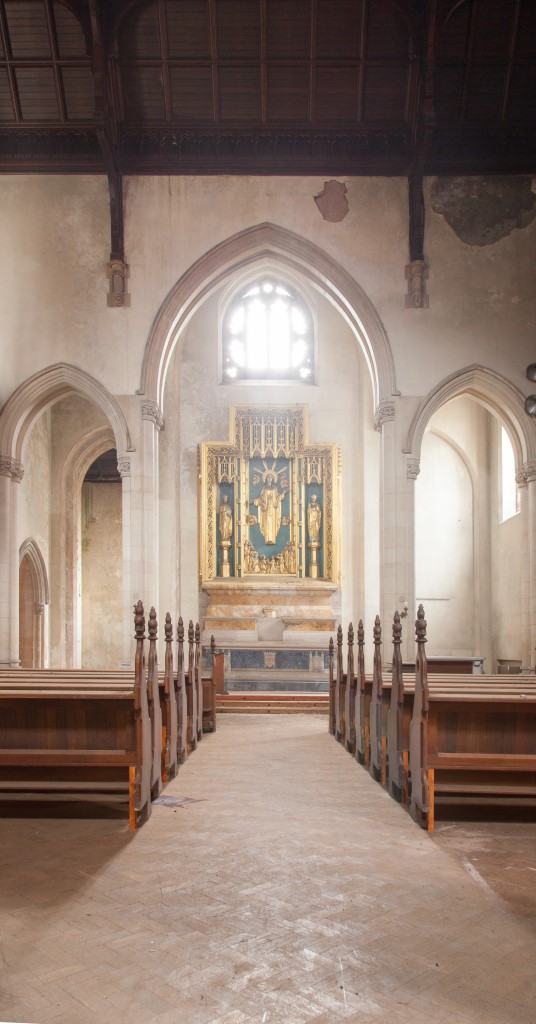 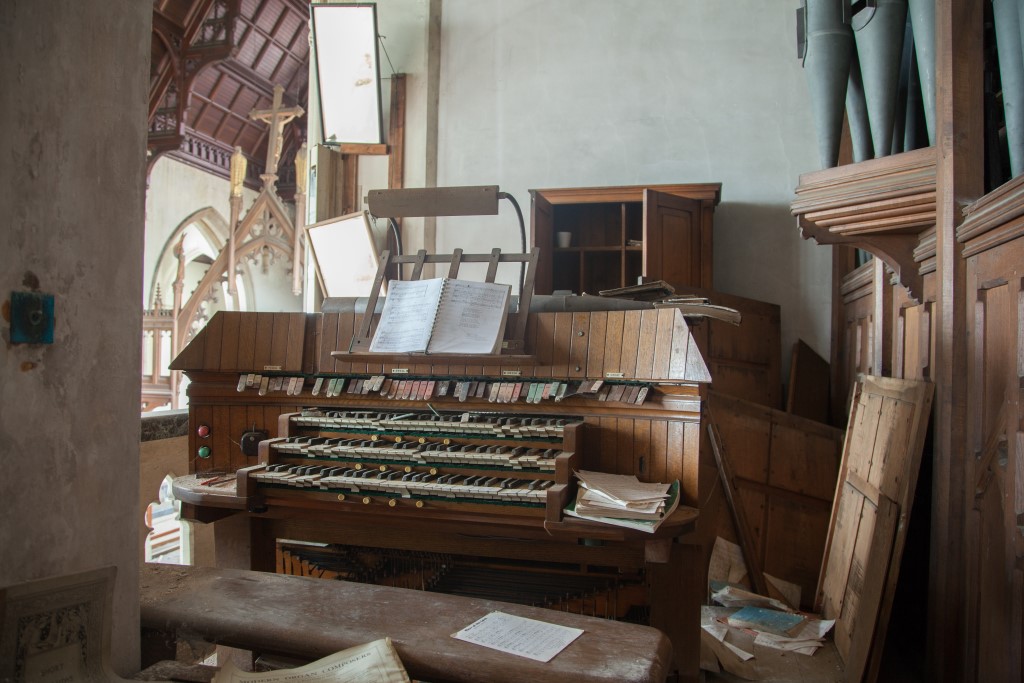 This is a great location, seriously need to get my arse back here. Super set of pics mate

Great Set! this in on my top list if i ever visit the UK

Cracking first shot with the mist

Nice pics there mate, its a great location

Love that first pic with the statues in the mist, that is awesome. The others are ace as well obviously.