First day of visiting derelict sites of the year, having been here in 2012 and since upgrading camera several times and improving my photography a hell of a lot I thought it was time to see how the church was doing after it's on/off access. Answer is not a lot has happened.

The church was consecrated on Monday, the 23rd of January, 1865. Representatives of the local Wesleyan, Baptist and Independent churches were present at the service.The total build cost of the church, nearby school and vicarage was Ã‚Â£8,000.

The church, 120 ft. long and 53 ft. wide was built in the Early Pointed Gothic style from stone with pillars of polished red granite. Seating accommodation was provided for 1,000 people. The tower, which stands on the north side of the chancel, is surmounted by a spire 150 ft. in height. A small transept was built on the south side of the church. It was used originally as a pew for the Holt family but later the font was transferred to this chapel from its former position in the chancel. The church contains a baptistry for the immersion of adults. It is sunk in the chancel floor and is covered by an ornamental grating.

The Church held itÃ¢â‚¬â„¢s final service in October 2007 and has since had repairs to the roof in the north aisle to prevent collapse.
Click to expand... 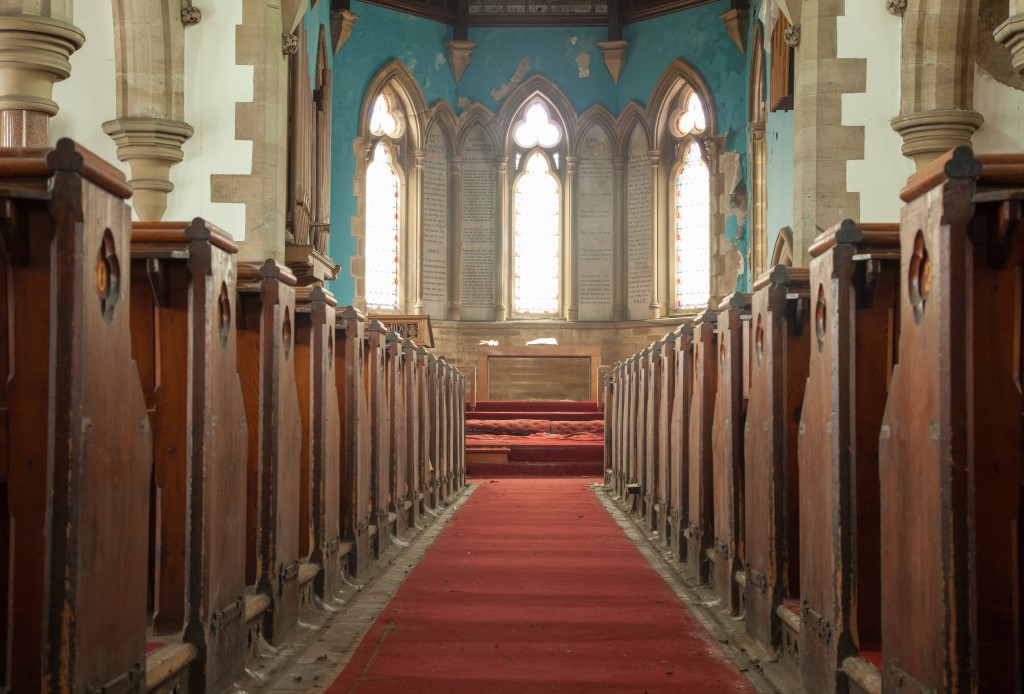 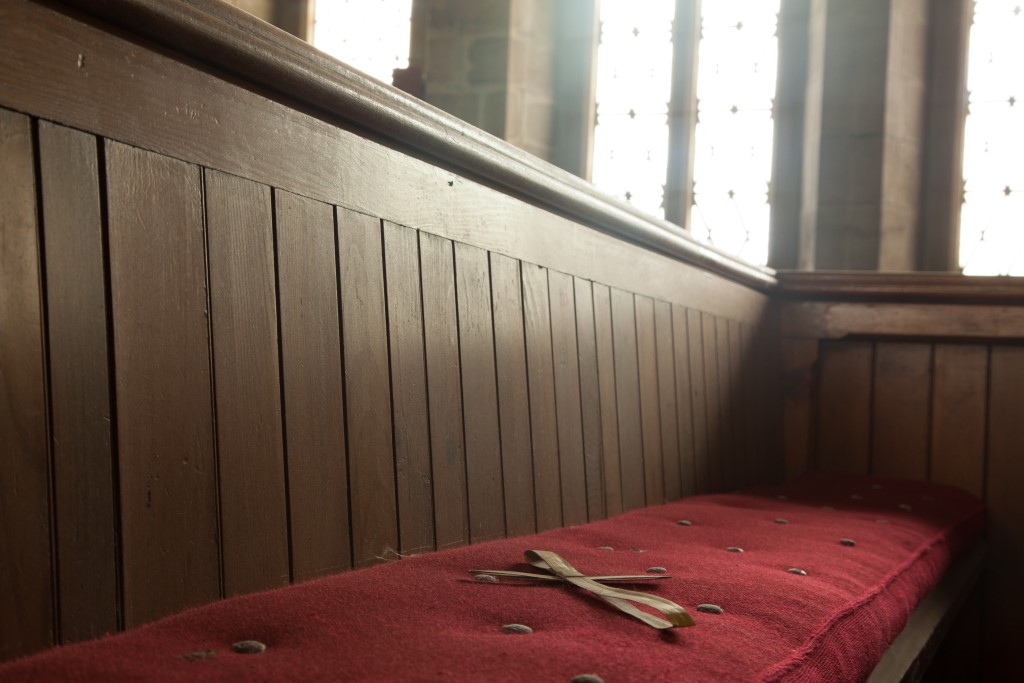 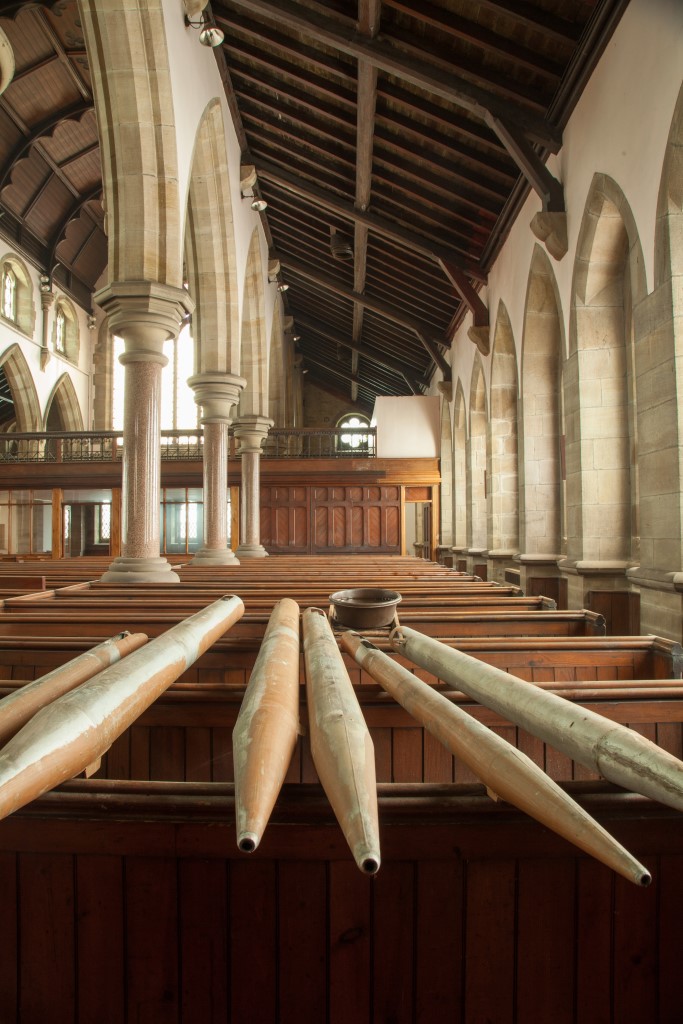 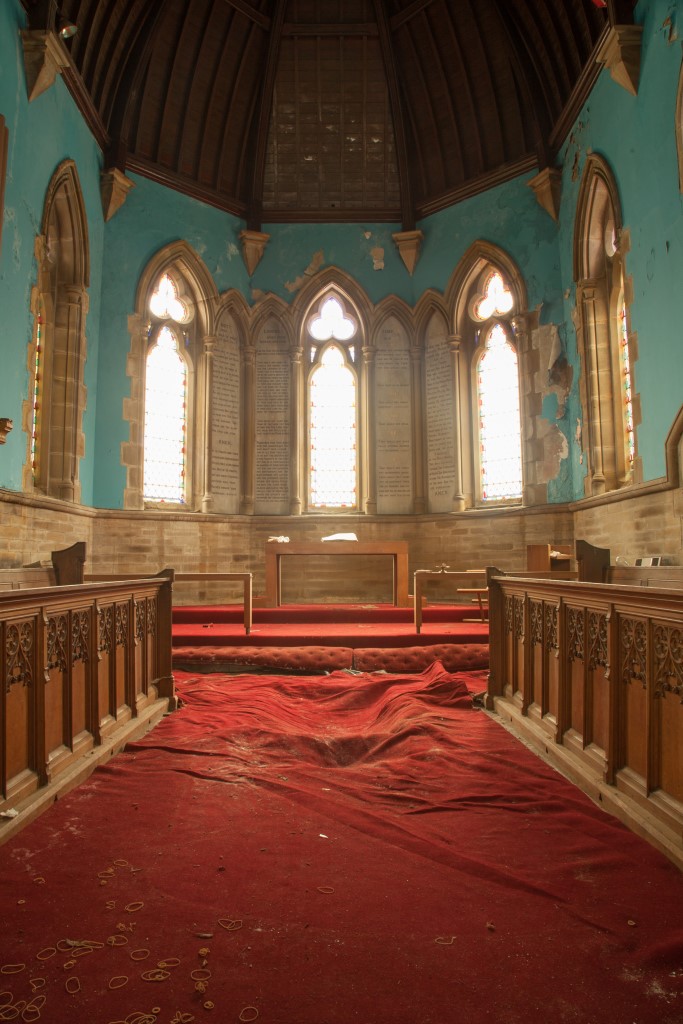 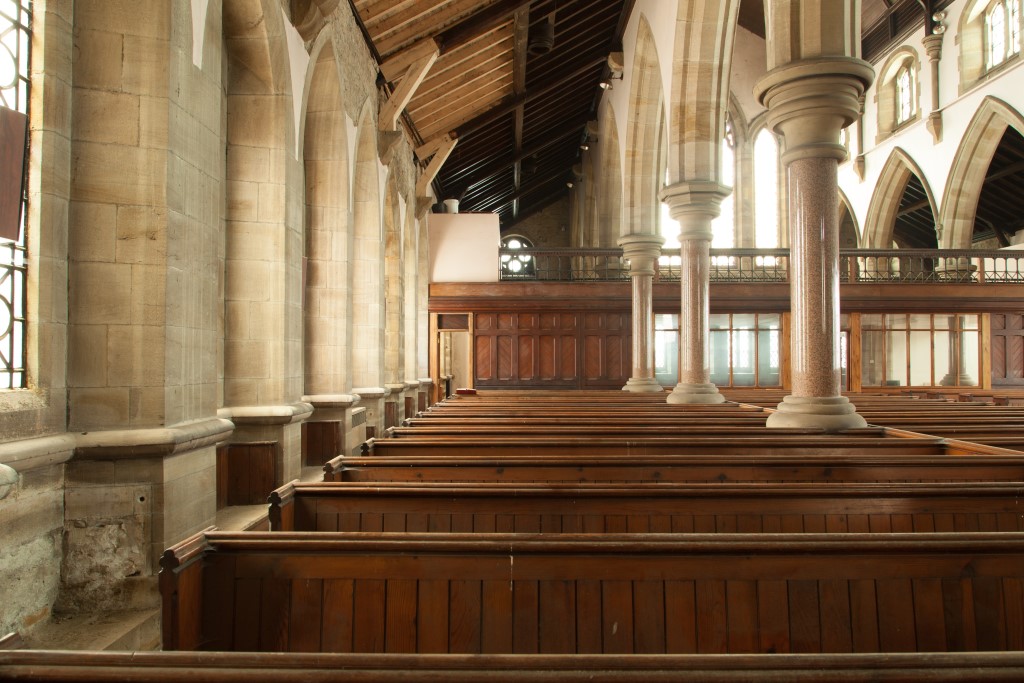 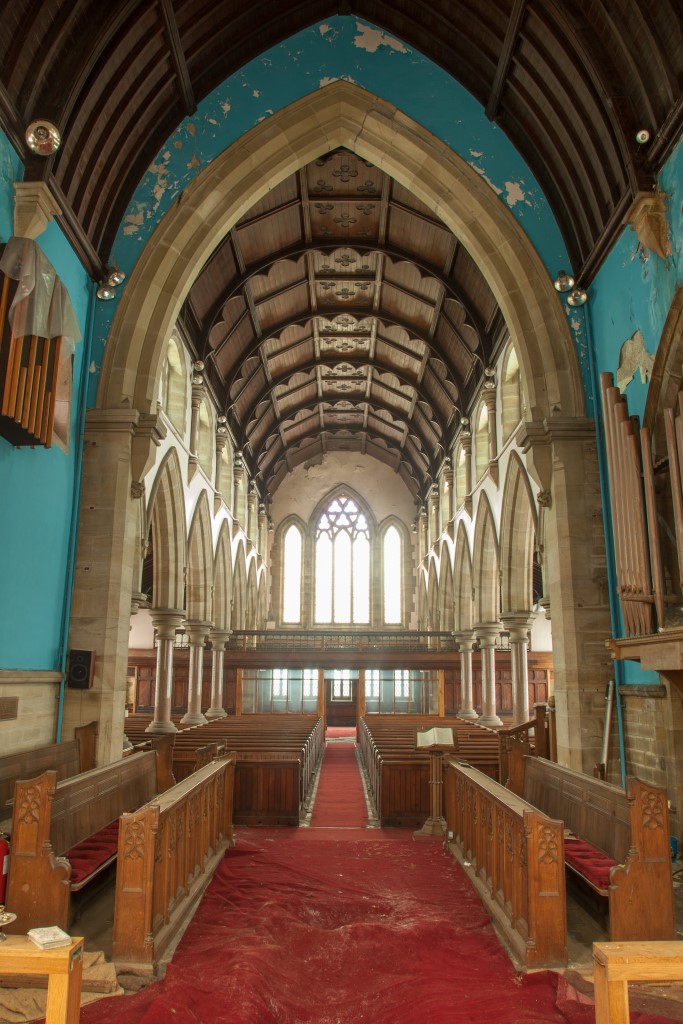 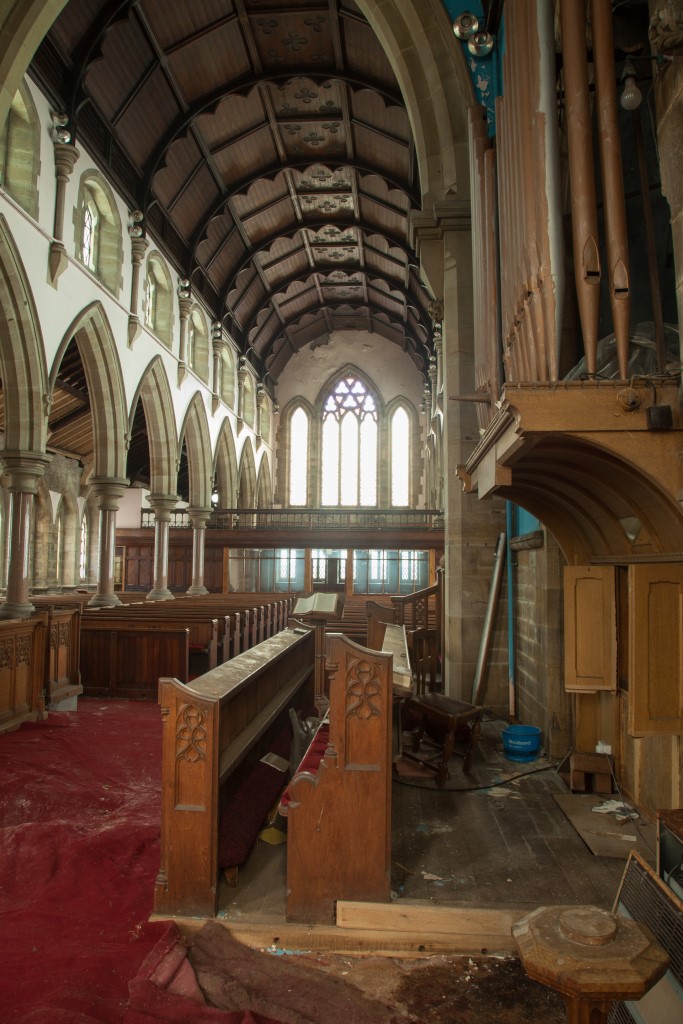 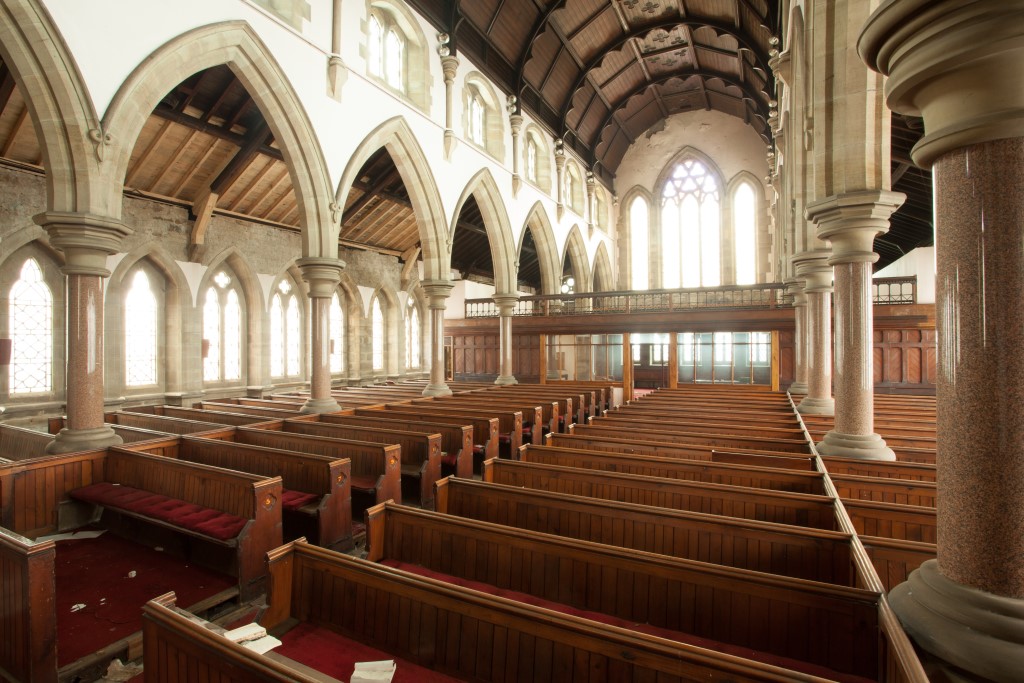 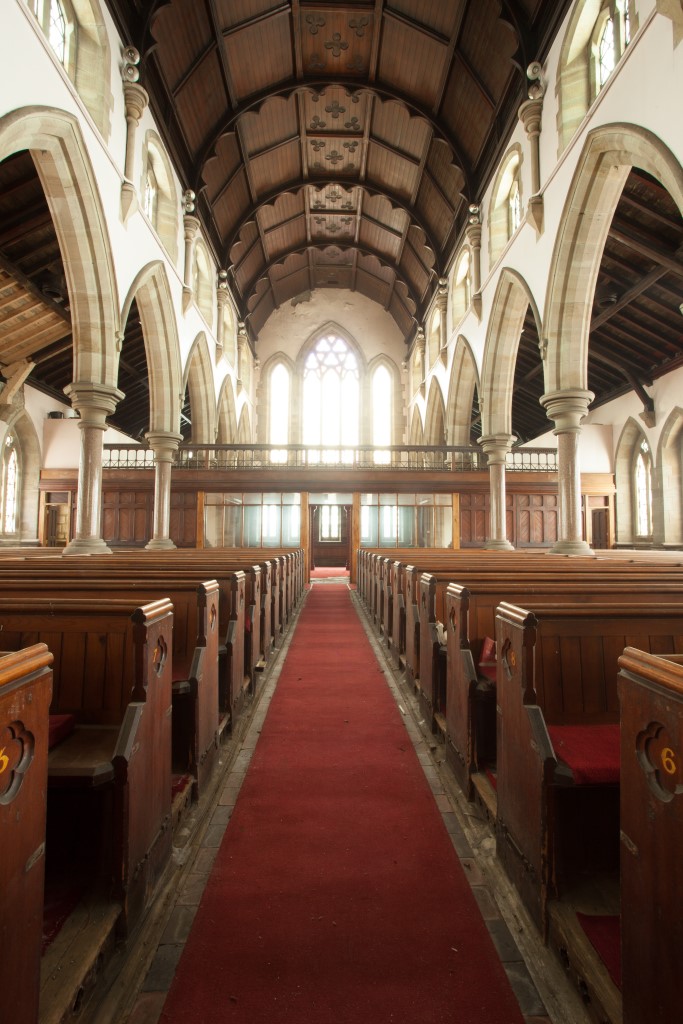 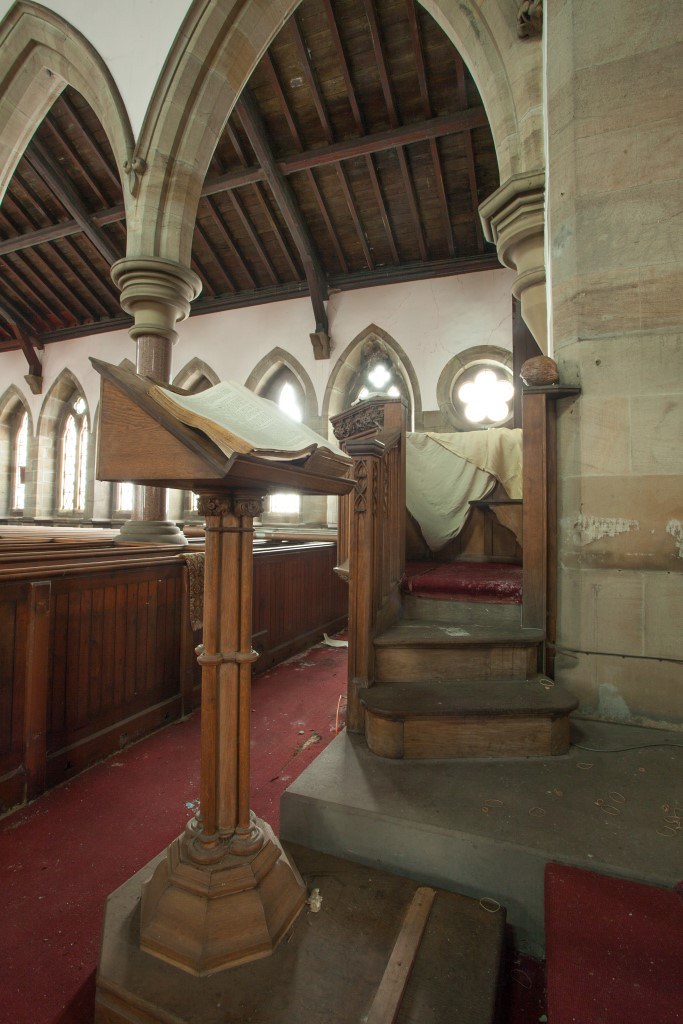 Thats really nice derpy church and great to see no signs of the spray can brigade.

But wait I see no ghosts

Sell Out Cat Crew lol ,Lifes to short and enjoy 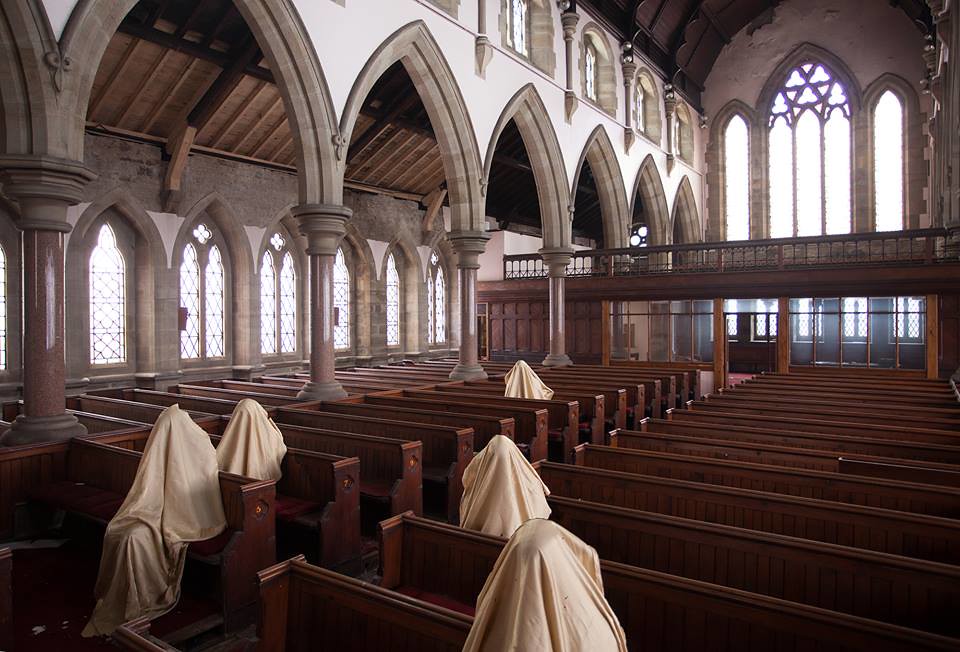 Batz was probably having a kip

Full to the neck of win

Nice windows, deca and even some ghosts, i like this place! Nice set!

Nice snaps not seen this one pop up for a while.

But wait I see no ghosts
Click to expand...

What's the story with that? Is it notorious for 'ghost' pics or something?

Nice pics mate, having the carpet over them steps is a cruel trick!

mmmh now this is lush !