St Thomas's Hospital Medical School in London was one of the oldest and most prestigious medical schools in the UK and formed part of King's College London. It was part of St Thomas' Hospital which was established at the end of the 12th century. According to historical records St Thomas's Hospital Medical School was founded in about 1550. It was admitted as a school of the University of London in 1900 but remained a constituent part of St Thomas' Hospital until 1948 when it formally became part of the university. In 1982 it merged with the medical school at Guy's Hospital to form the United Medical and Dental Schools of Guy's and St Thomas' Hospitals. It was abandoned 7 years ago, there is ongoing asbestos removal taking place currently.

Had this on the radar for a while but never got round to checking it despite taking part in other activities on site, what a mistaka to maka! My first comment upon meeting the others was that it seemed like the kind of place where they would test deadly viruses to prevent a 28 days later style outbreak, well it turns out they actually filmed scenes from the movie here, how appropriate. The site has a bit of everything if you like hospitals etc, decay, medical samples, animal cages, grand stairs, labs, not to mention service tunnels, oh and an epic tower overlooking the House of Commons. Kudos to Slayaaaa for acting quickly on a tip off, also good to meet up with him, Boomstick &amp; Alex for the first time this week. Sentinel &amp; extreme_ironing provided some lols on the revisit where we uncovered a few more decent bits. Anyway, well impressed with this place and onto the pics...... 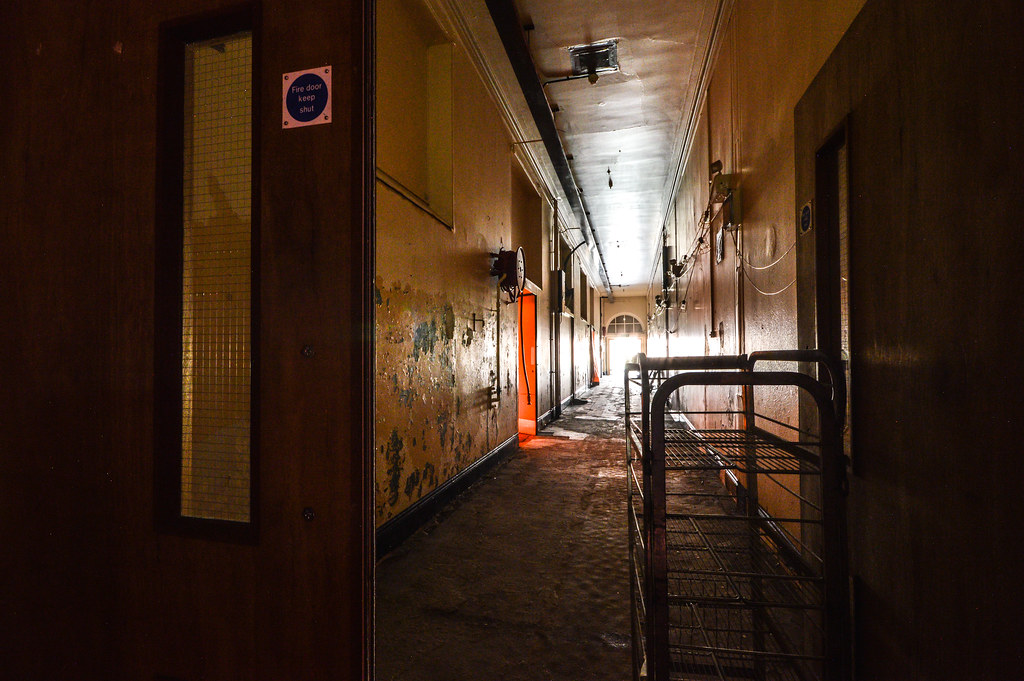 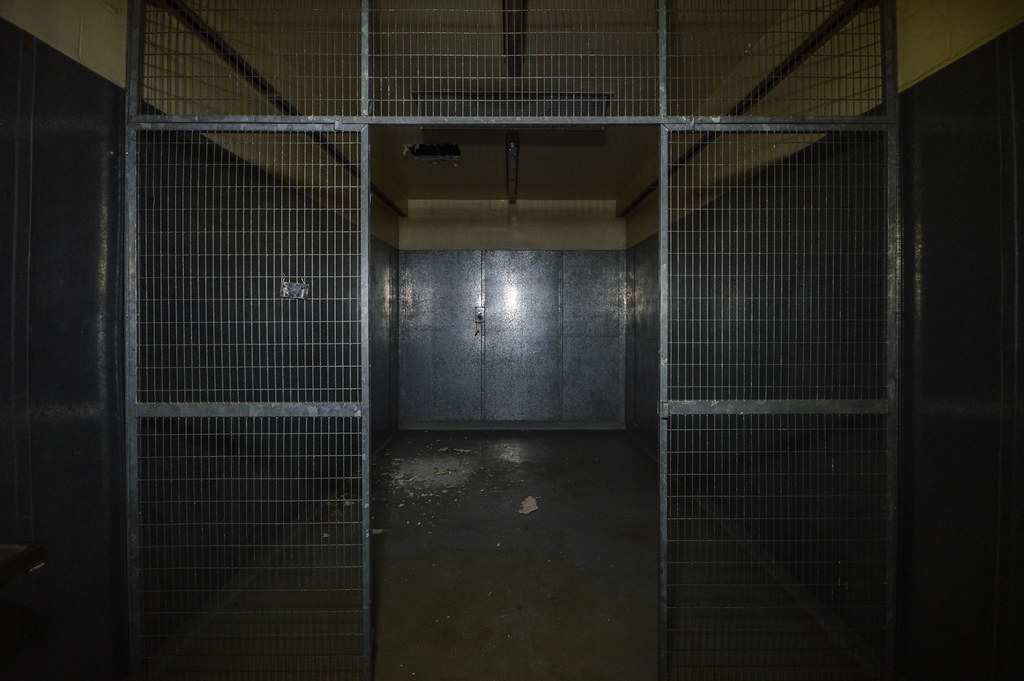 4. Feeding bowls on the floor of each cage 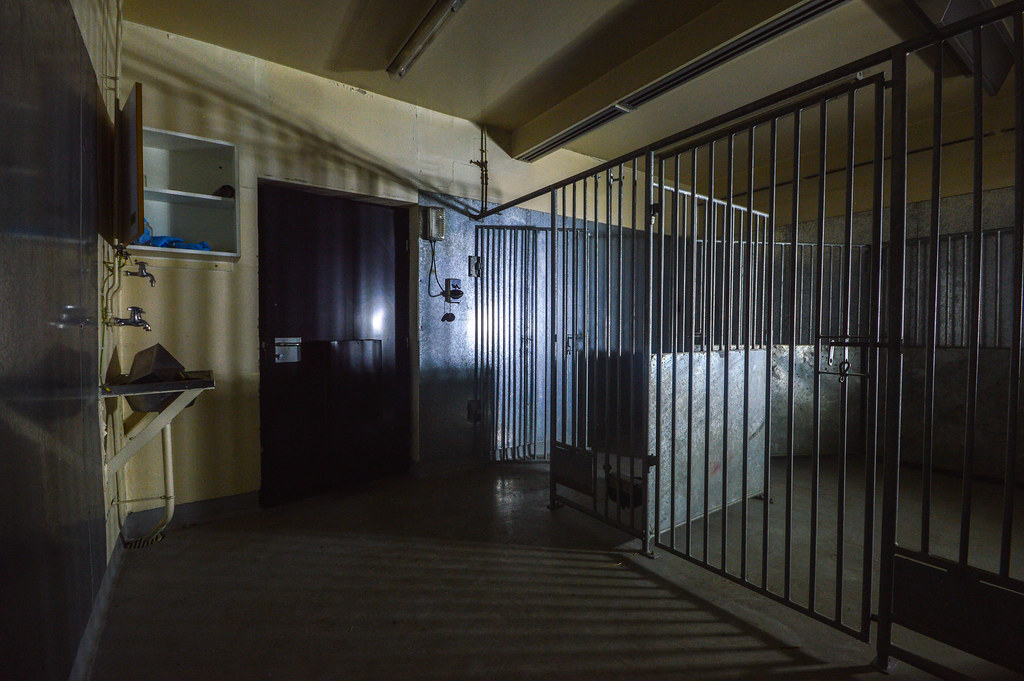 5. Animal cage washer, not pro usage of torch in shot 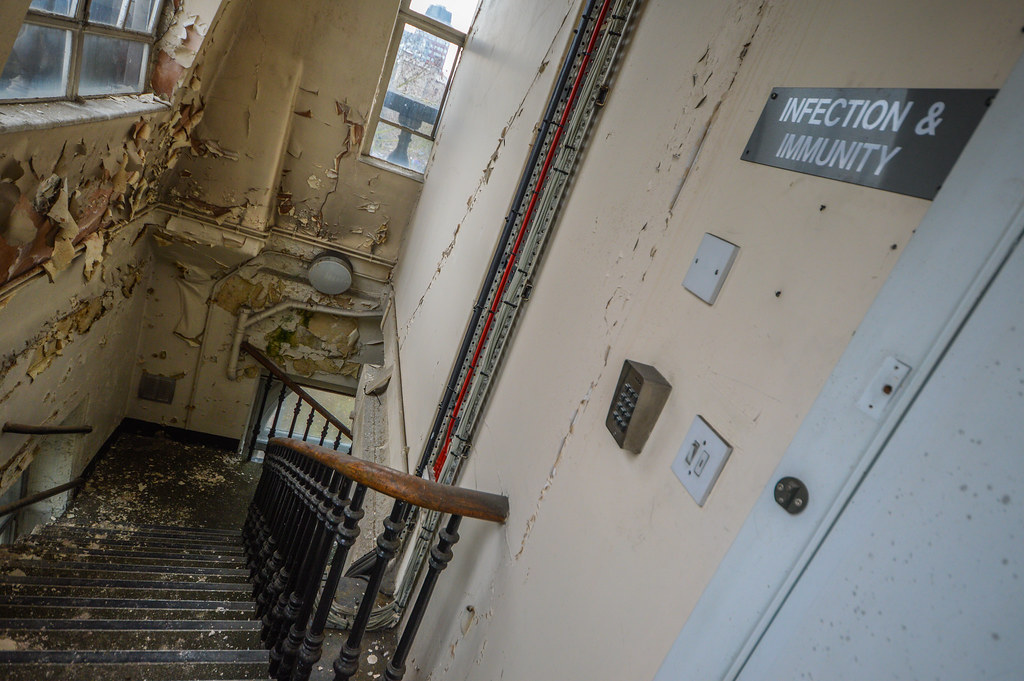 7. Room full of blood slides and samples from both humans and animals

8. Human thymus (an organ of the immune system) sample encased in wax

9. Room full of samples of organs from mainly rats and voles 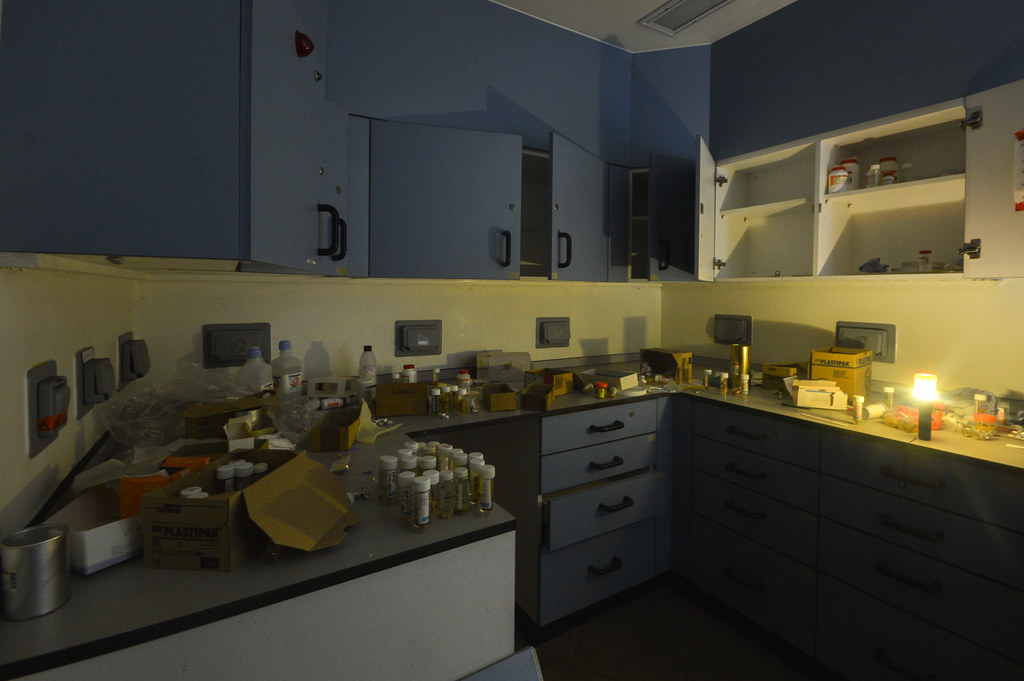 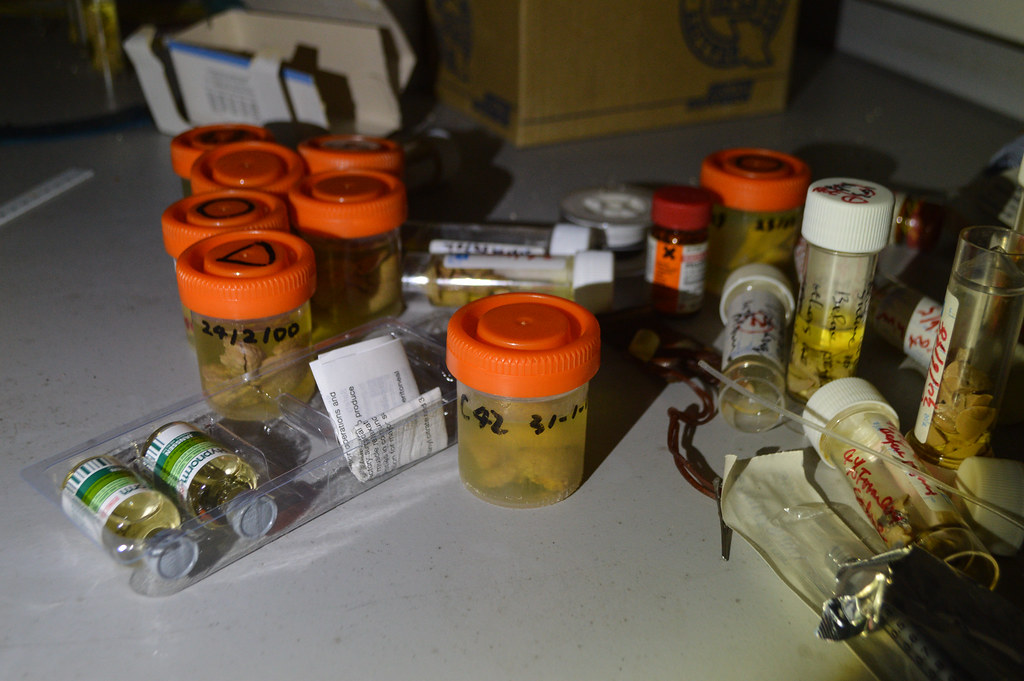 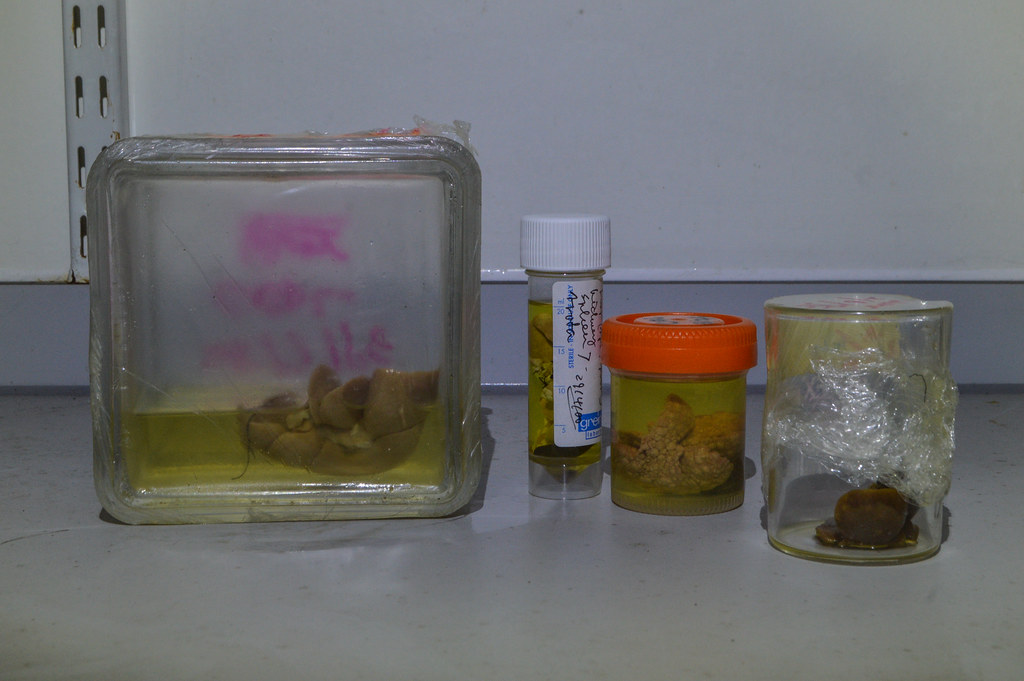 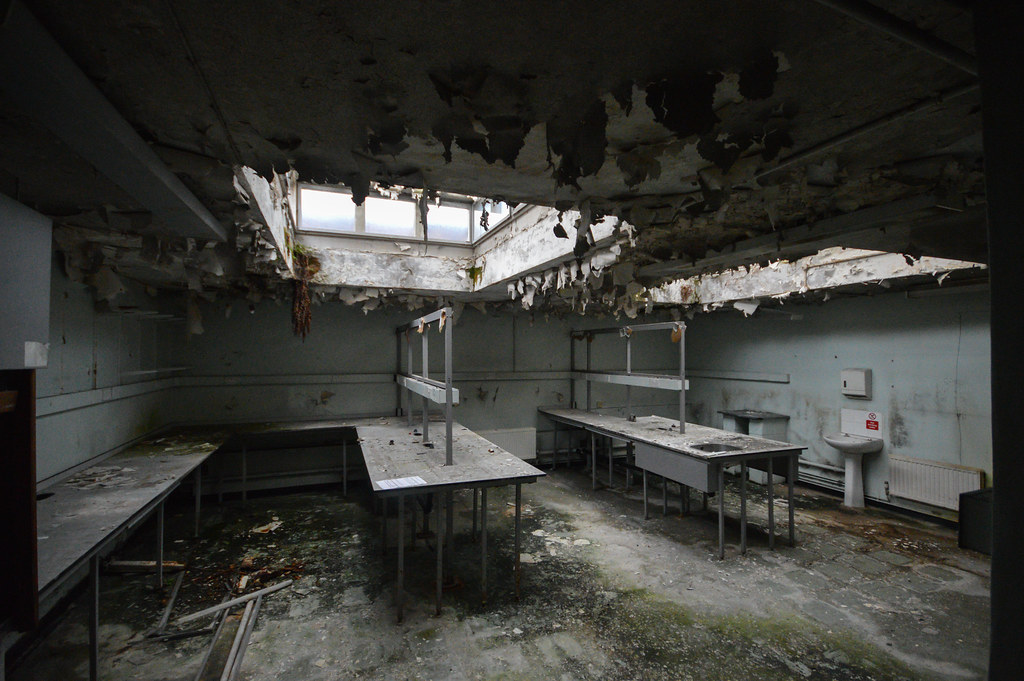 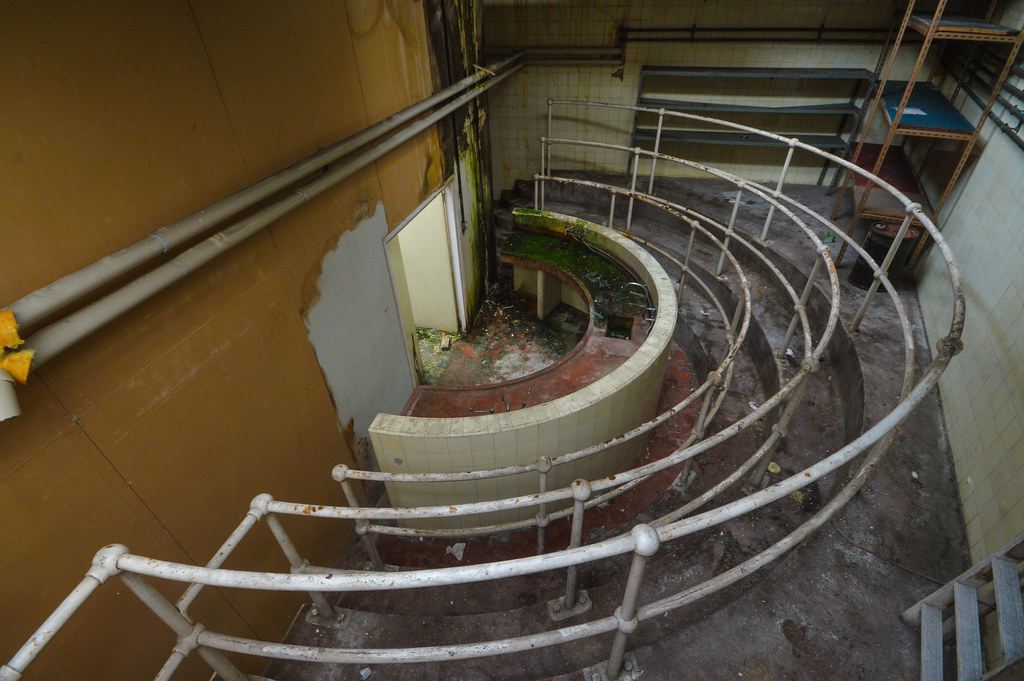 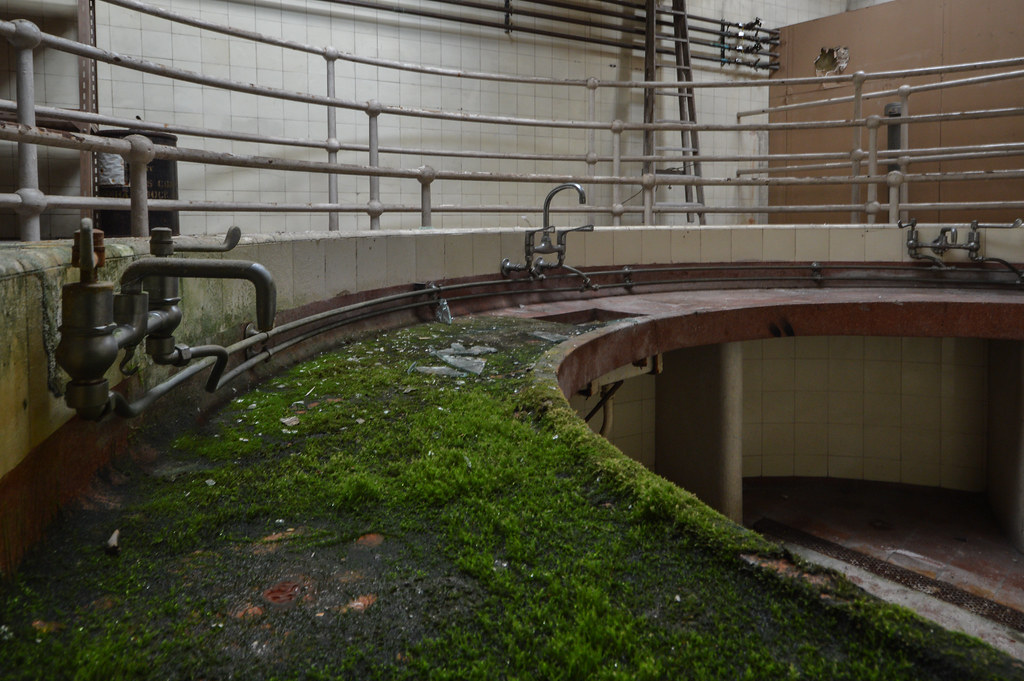 16. Service tunnel in the basement, this eventually led into the live hospital 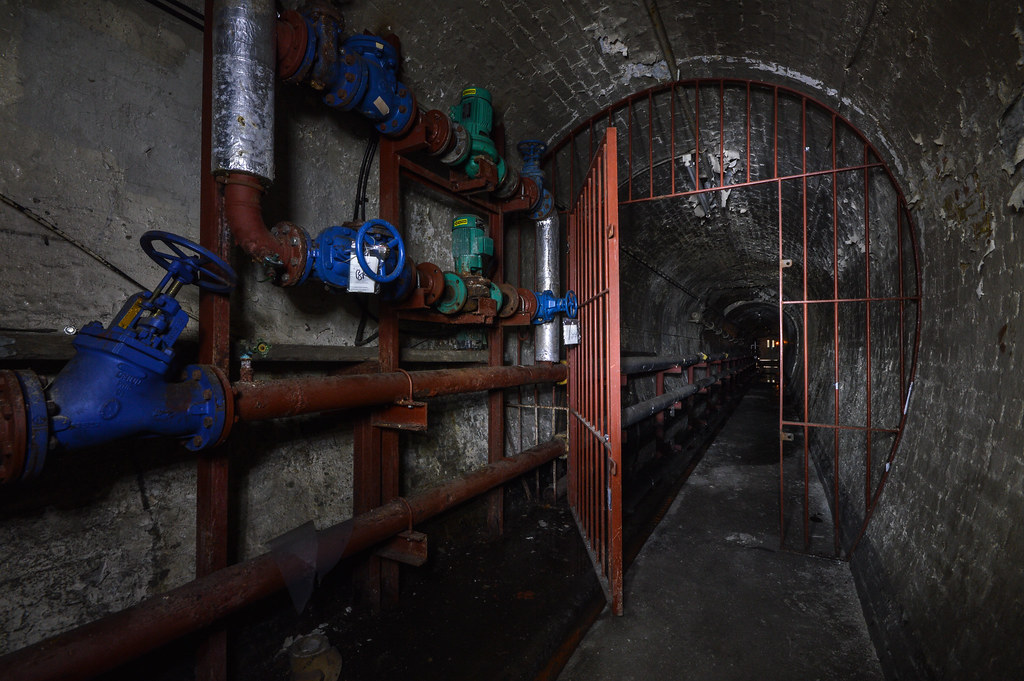 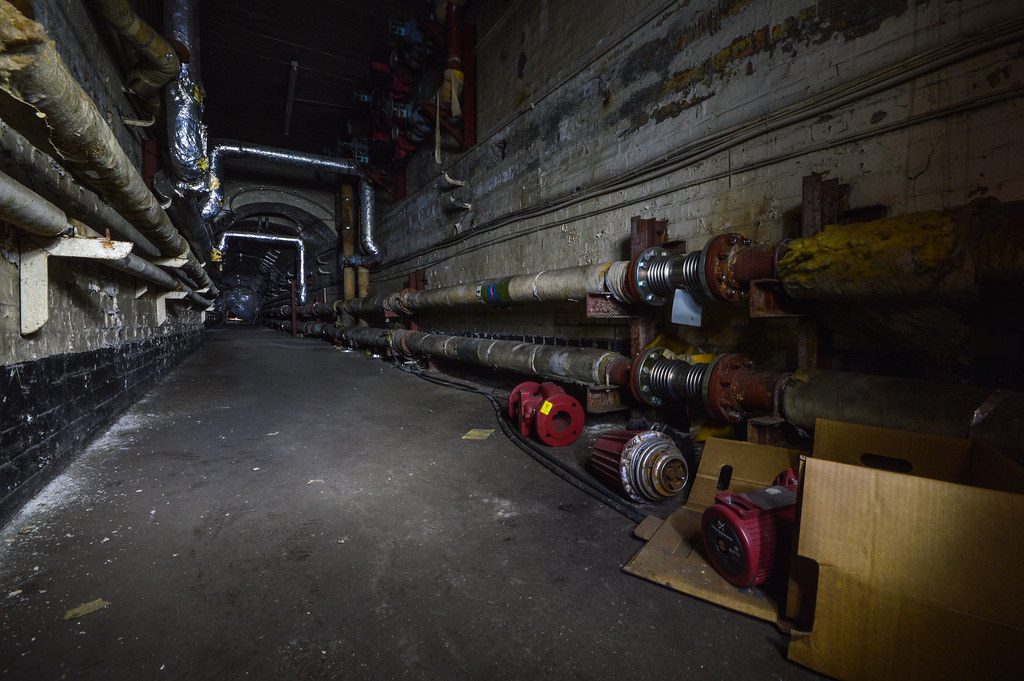 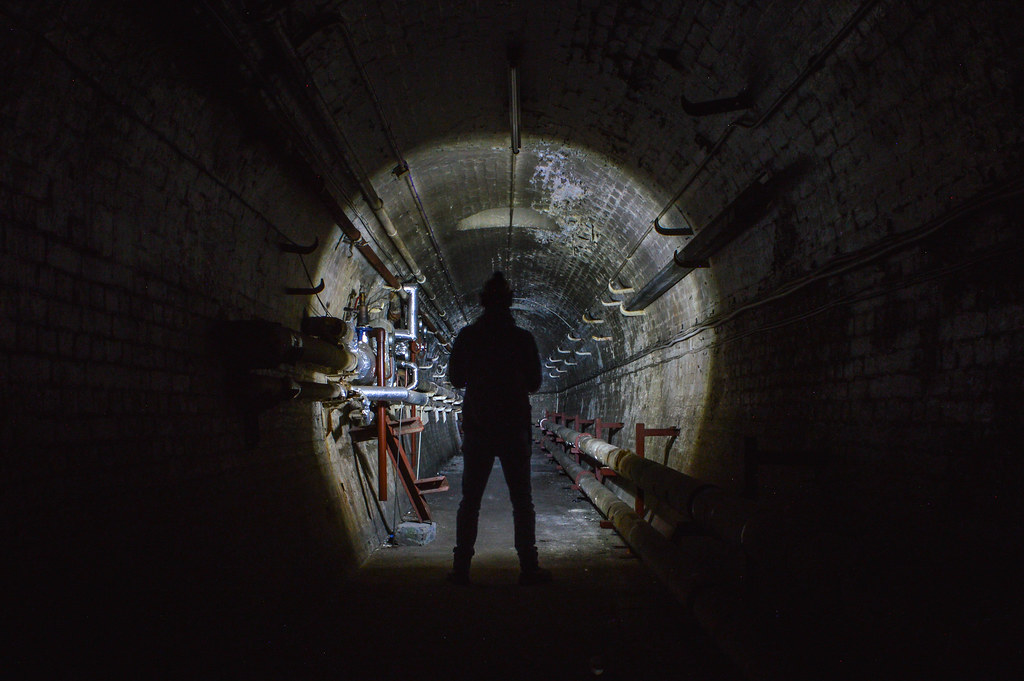 19. Onto the more modern part of the site 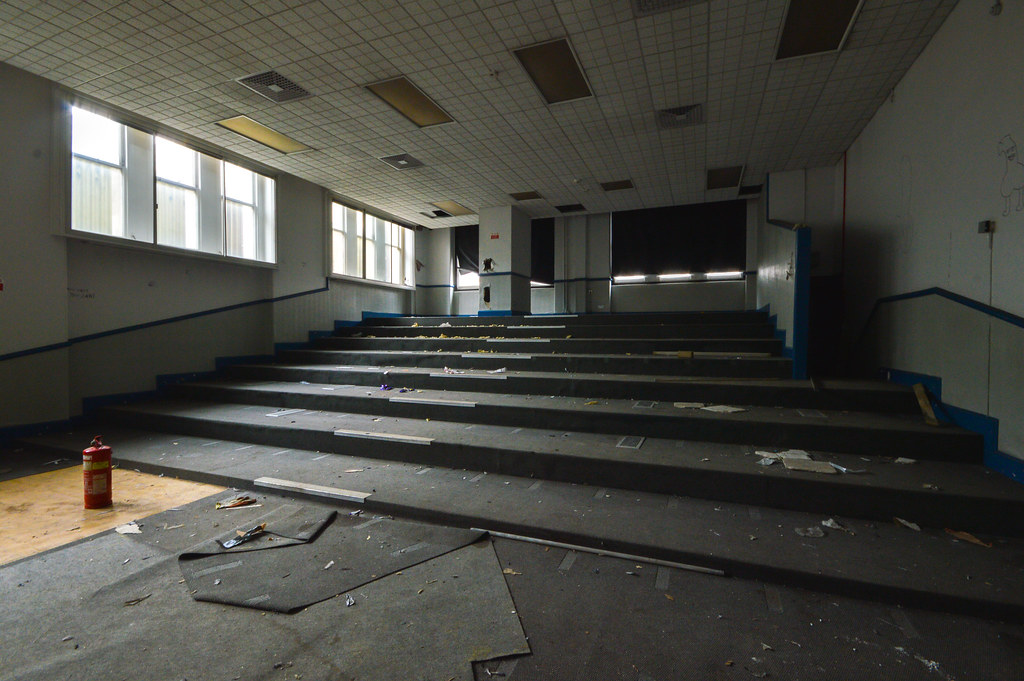 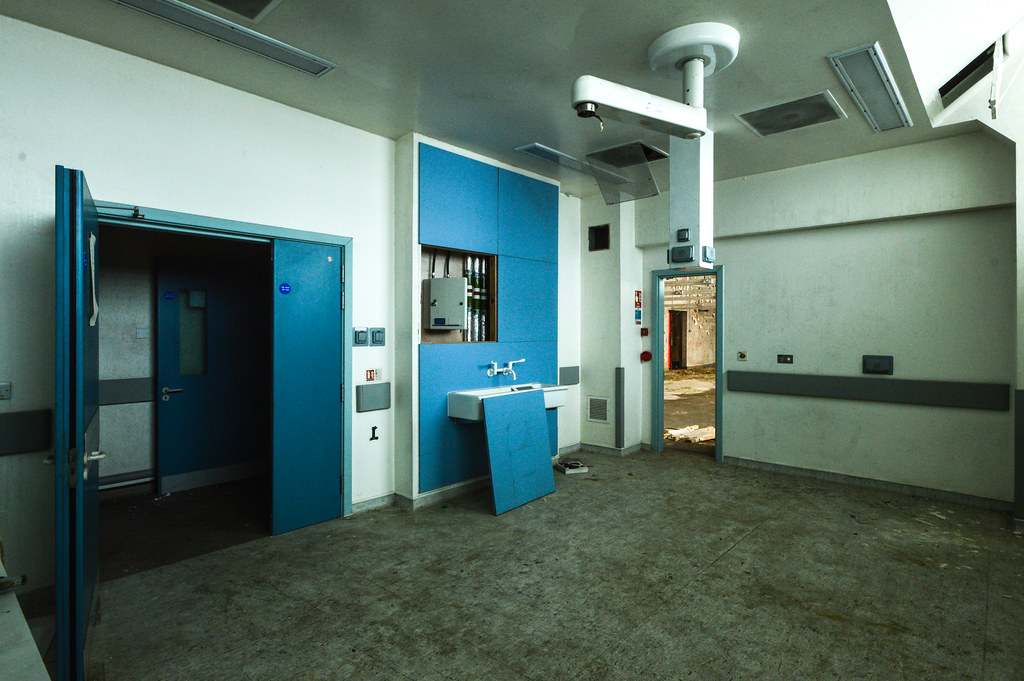 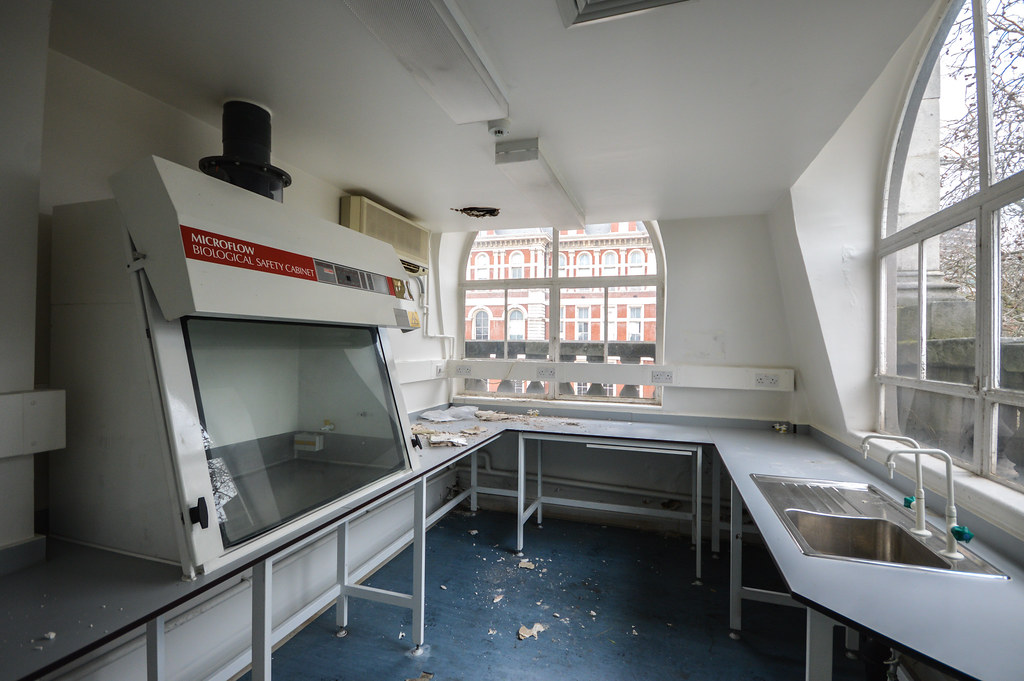 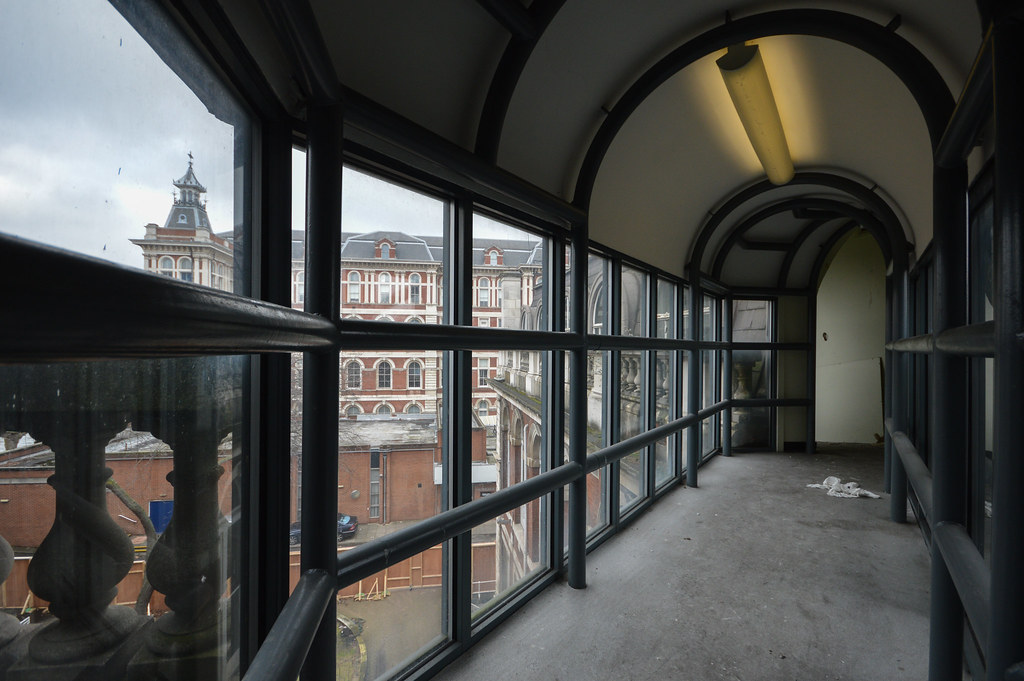 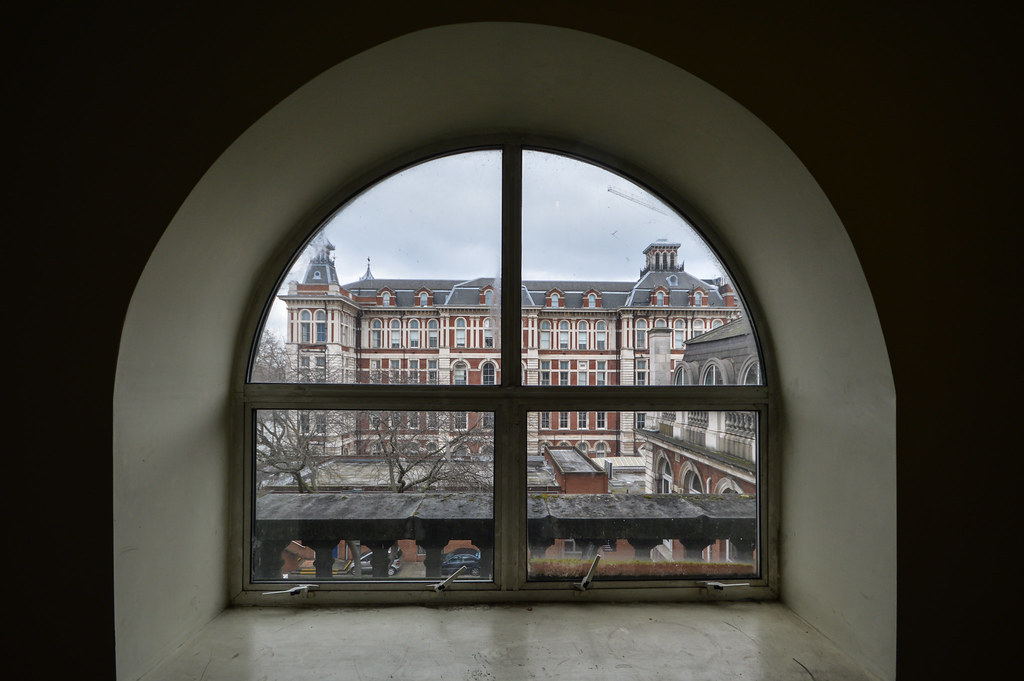 26. Next up we headed for the top of the tower 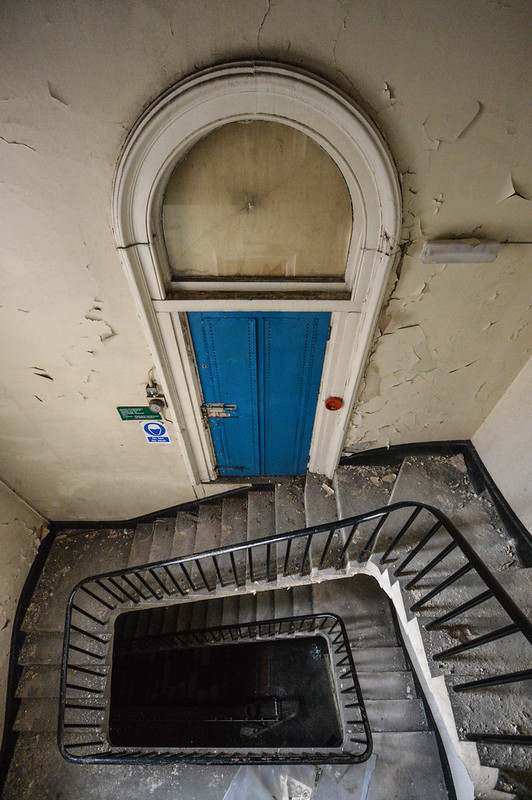 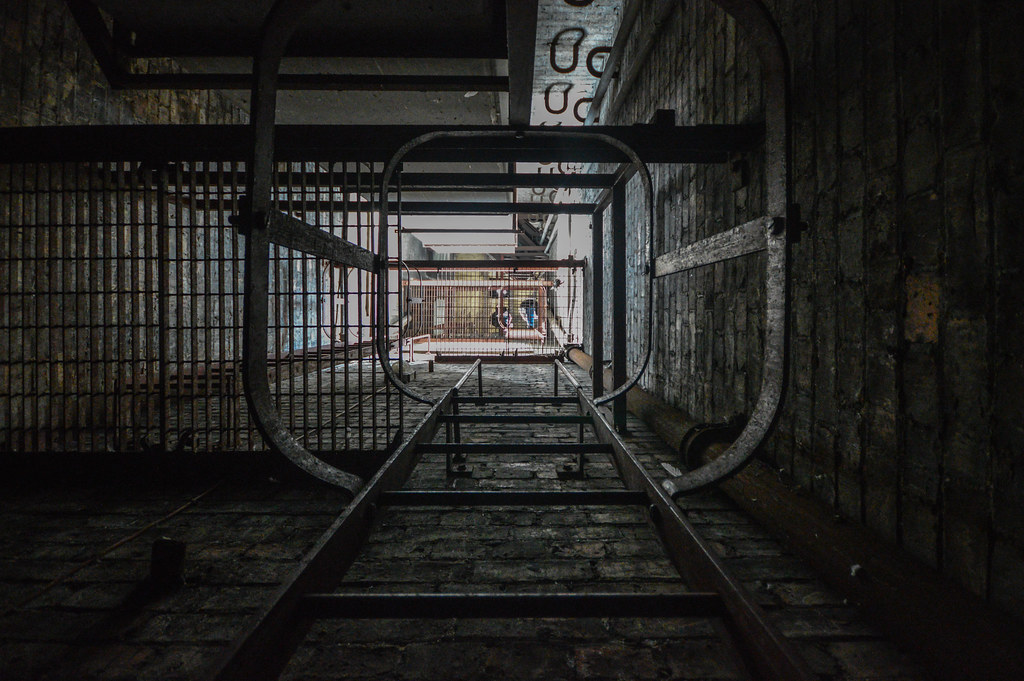 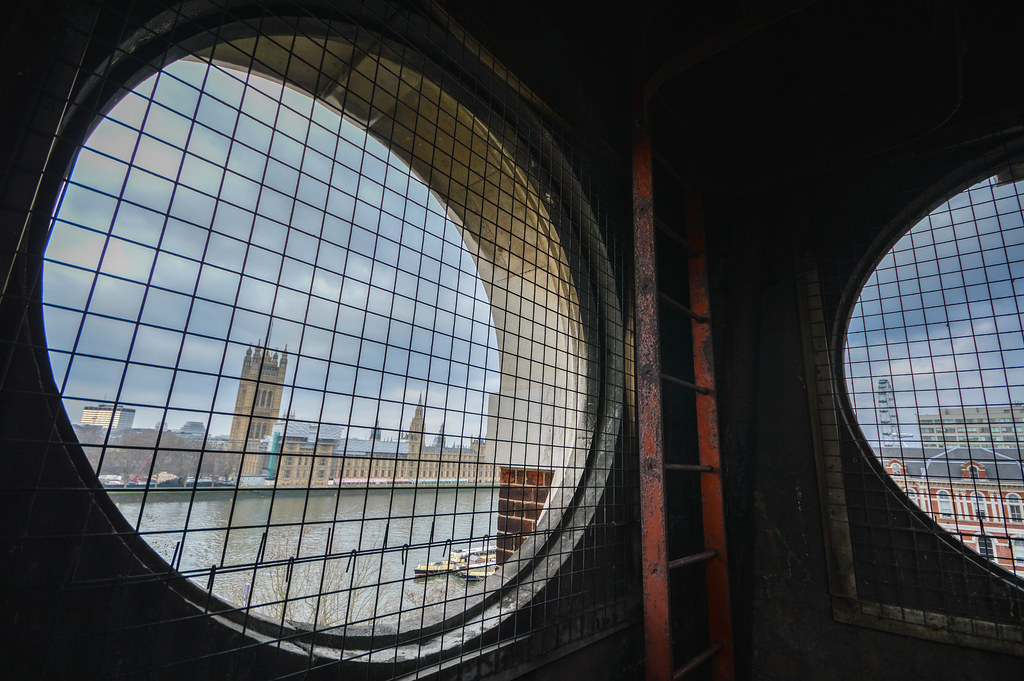 30. Epic views across the Thames, this site has it all!!! 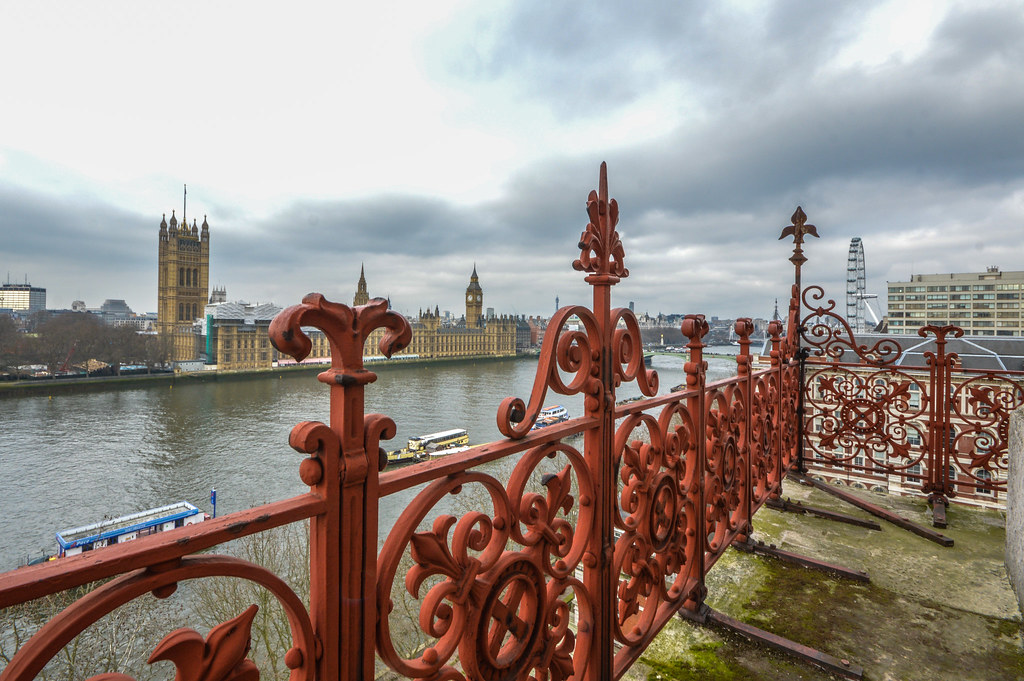 Looks a great location mate, like the look of those service tunnels

Holy shit, that is a proper humdinger of a report! Serious decay in places which is always pleasing, and rat livers too.. whats not to like??!! Nice fried with a bit of onion to garnish I'm sure

Excuse my french,but this is fuckin` brilliant..I love the lighting in those ISIS cages.

I need this !, niice

This. is. awesome! So many to see, love it. Great report!

Now that is something different. Great stuff.

A cool location and shots there mate

Wowzers what an amazing report and some cracking photographs as well

This is crazy cool. Love it mate, nicely done as per