Another weekend, another backlog!  I really need to streamline my reporting process!  Part of a little day out with Mookster back before Christmas, we did this Tourist Trail steelworks; and it was a rather nice morning out; albeit a little smashed inside.

The works were originally established in 1855 with an office staff of four, three small furnaces, a small foundry; plus iron fields at Stanton and in the neighbourhood parish of Dale Abbey, and the Ironstone Bell pits at Babbington.

Messrs George and John Crompton; the three founders; were brothers and partners in the firm of bankers of Crompton and Evans - Mr Newton and Mr. Barber. In the infant years; the pig iron was made entirely from local ore, but in 1865 Northamptonshire ores were introduced into the mixtures; with iron mines in Leceistershire and Northamptonshire acquired and developed.

In 1878 the pipe foundry, now potentially the largest in Great Britain, and possibly the world, was started under the management of Mr James Chambers.

Circa 1914; the company had 7000 people on its pay roll - 3000 here at Stanton, the same number at the collieries and 1000 at the ironstone mines. In 1951 it was nationalised and became part of the Iron and Steel Corporation of Great Britain.

Production finally ceased on May 24th 2007, and subsequently a huge amount of the site was demolished around 2009/2010. 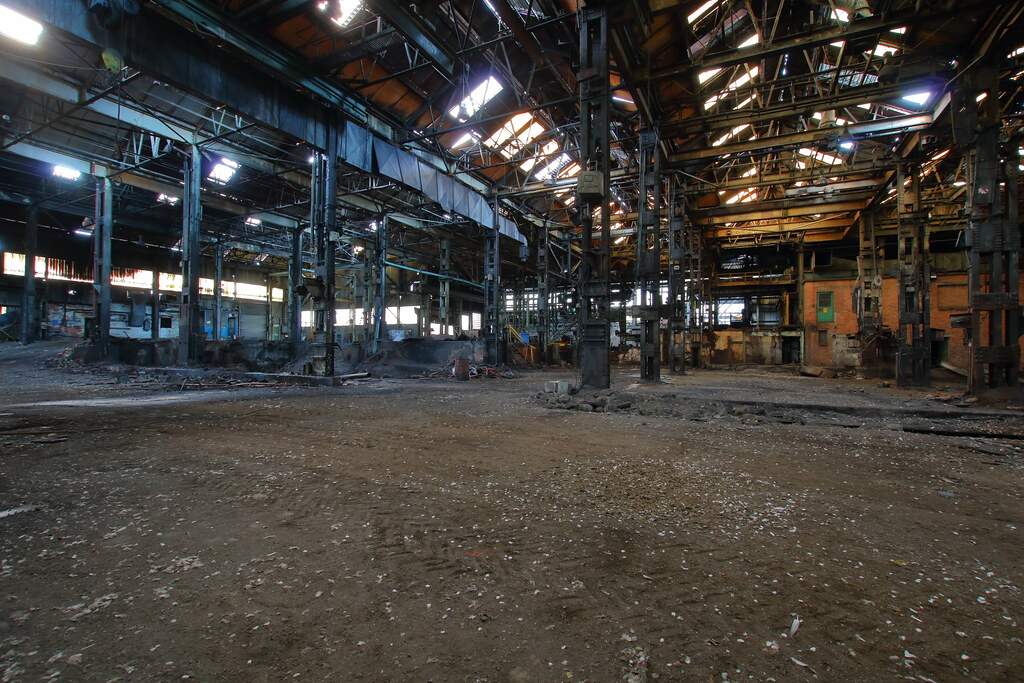 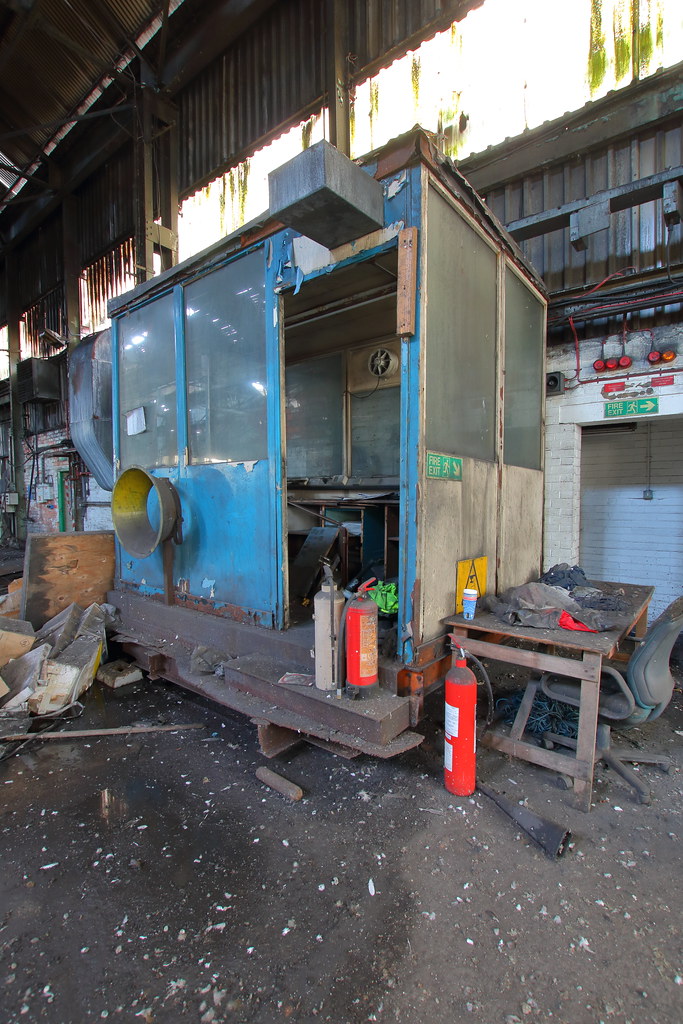 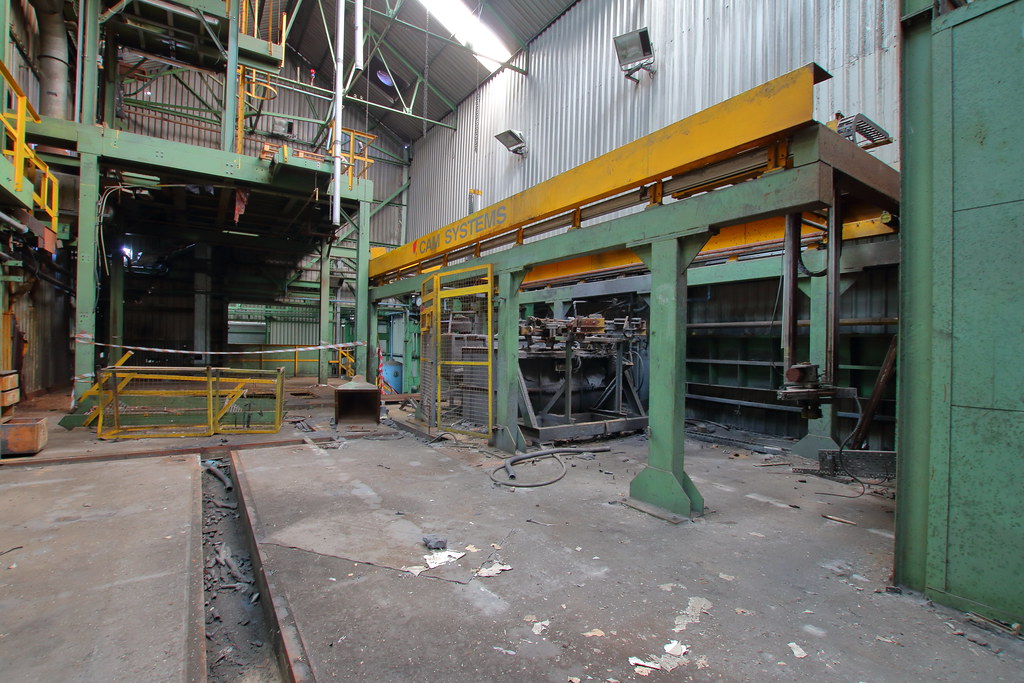 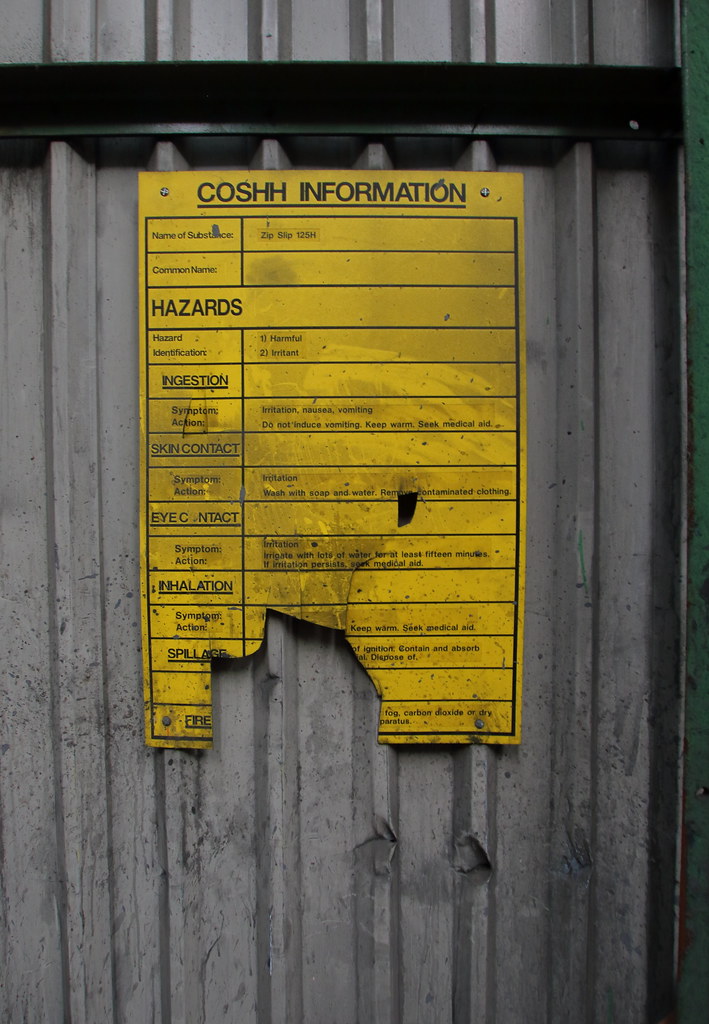 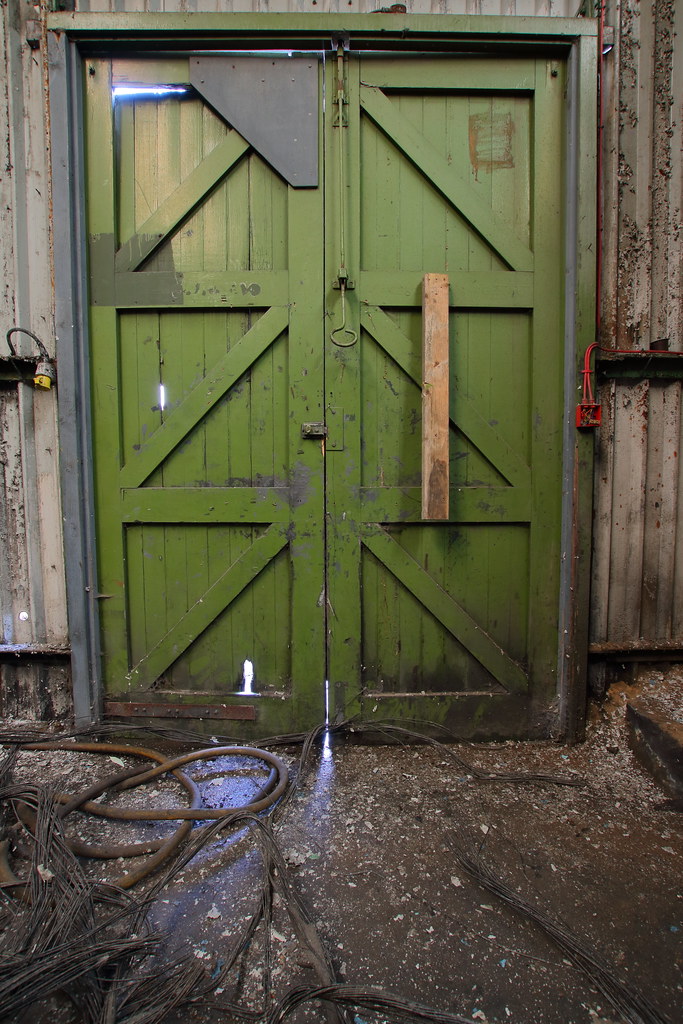 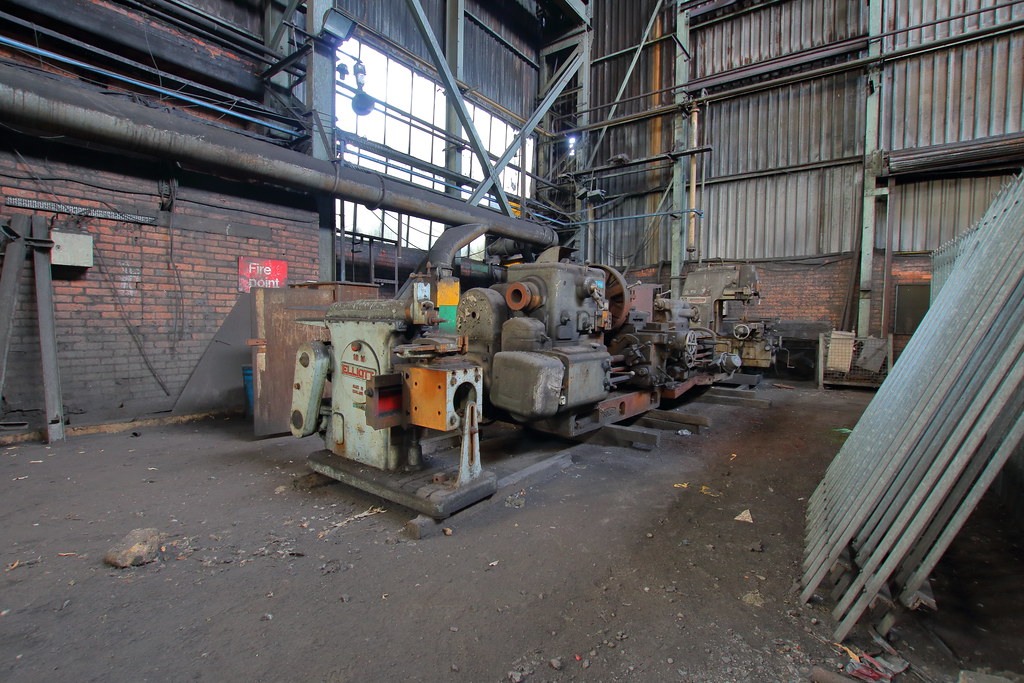 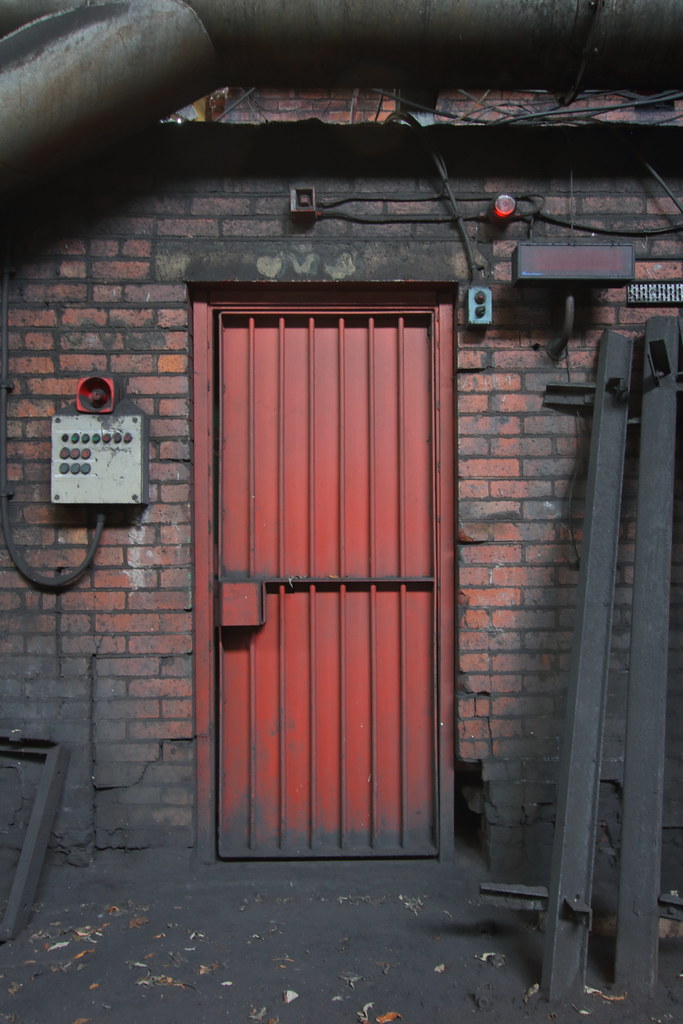 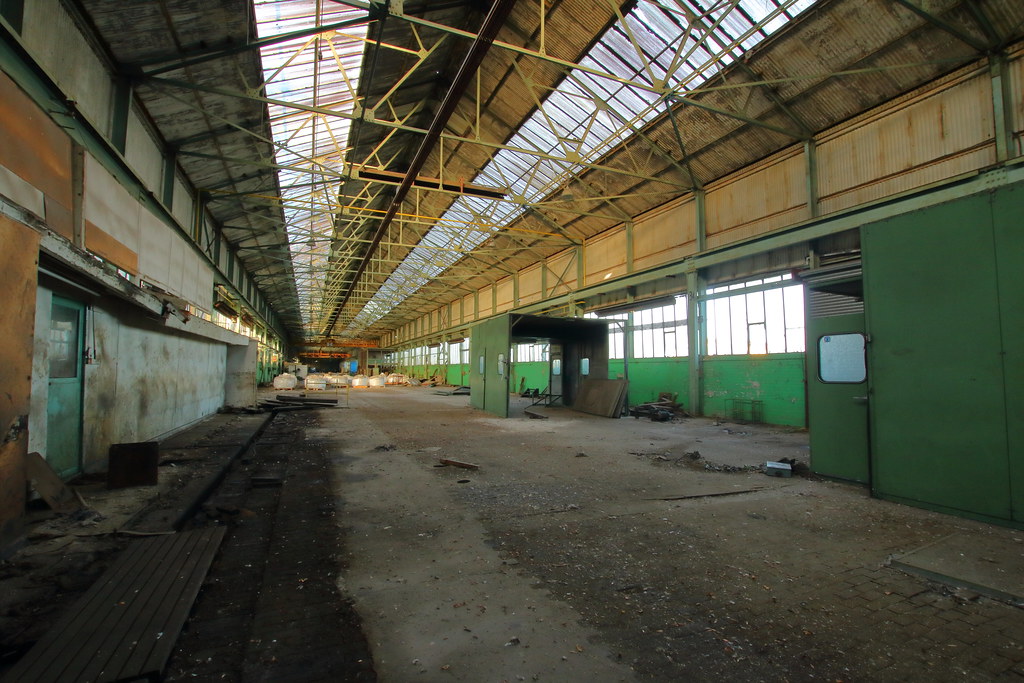 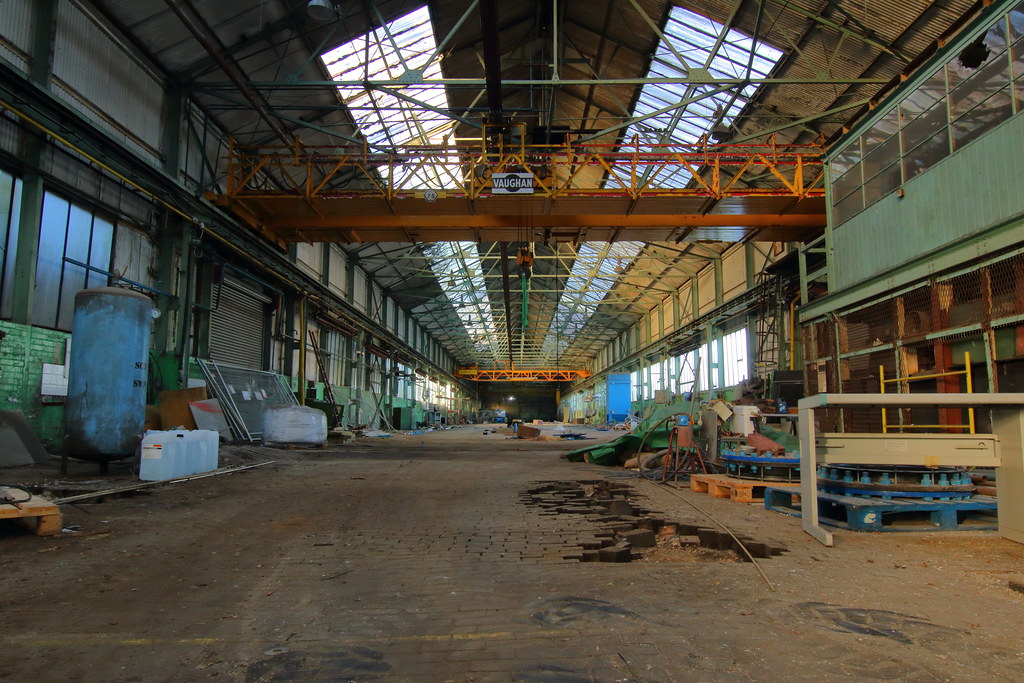 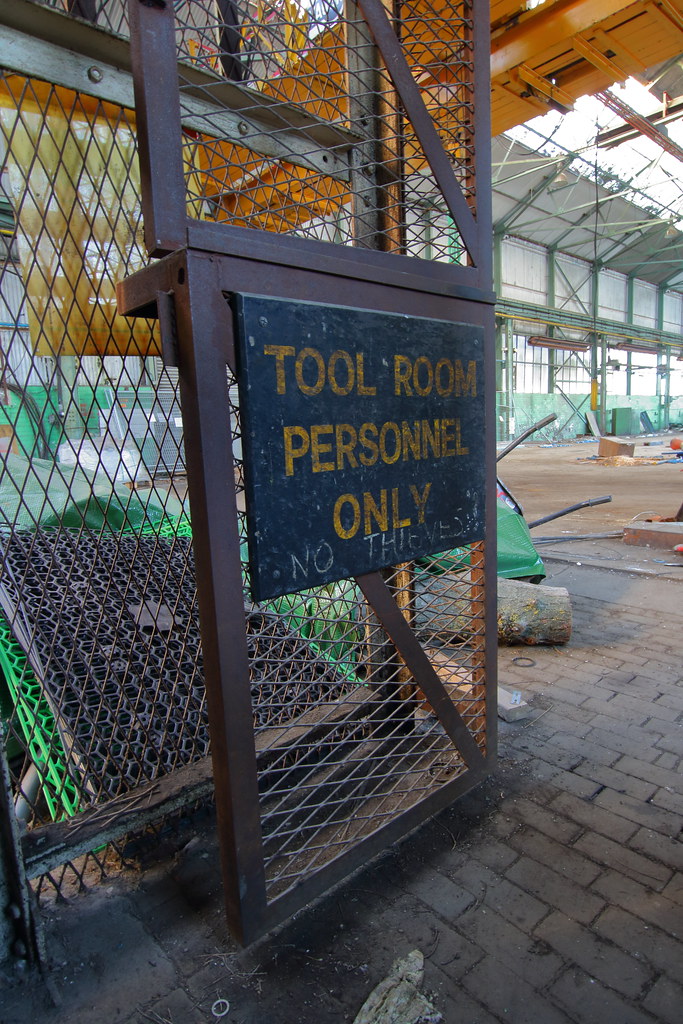 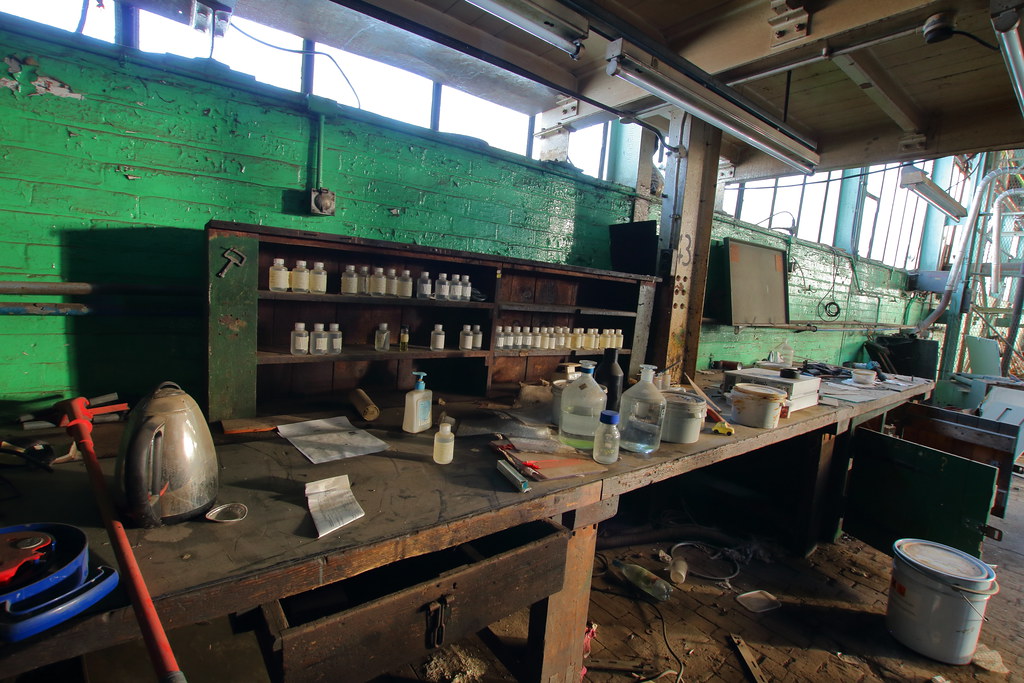 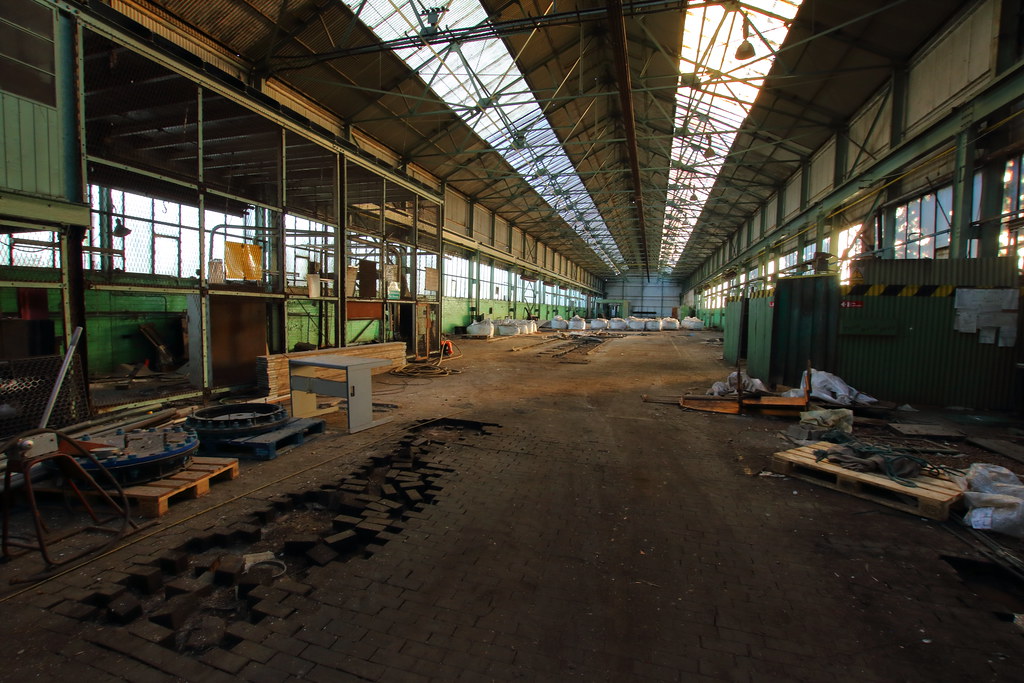 Thus is great! Lots of good stuff in there

That colour scheme reminds me a bit of Clockhouse brickworks