Nestled in Stewartby, Bedfordshire, around 51 miles from Central London is this former brick making factory.

The factory was situated in the area as that was where the best clay was, and a huge communal workforce lived right next to the factory in purpose built homes.

A bit of History here which has been borrowed

In 1897, B.J. Forder and Son opened a Fletton brickworks at Wootton Pillinge (later to be called Stewartby). The company later merged with several other companies, the main one being the London Brick Company (which had been founded in 1889). By 1936 the London Brick Company was recognised as the largest brickworks in the World, employing 2,000 people and manufacturing over 500 million bricks per year. In 1984, the London Brick Company was taken over by Hanson. In 2005 there were just 230 people employed at the Stewartby brickworks, and only 2 kilns and 3 chimneys in use, producing a total of 135 millions bricks a year.More than Ã‚Â£1 million was spent on Stewartby Brickworks in 2005-7 in an attempt to reduce sulphur dioxide emissions. This attempt was unsuccessful and the brickworks finally closed in February 2008.
Click to expand...

A nice explore here. A bit trashed in places but good for its year of closure and a lot to see. 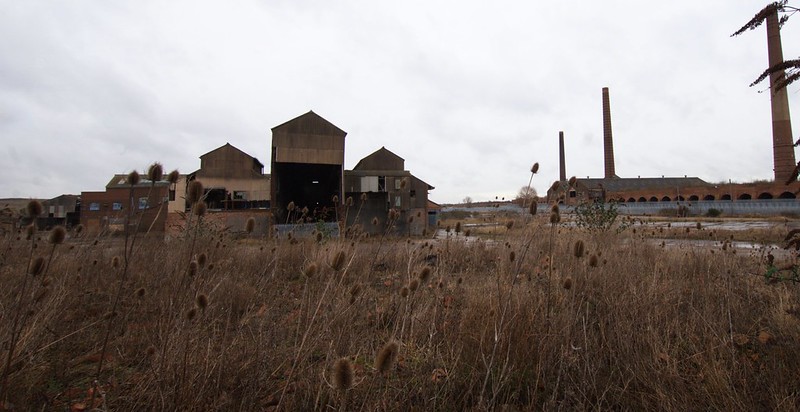 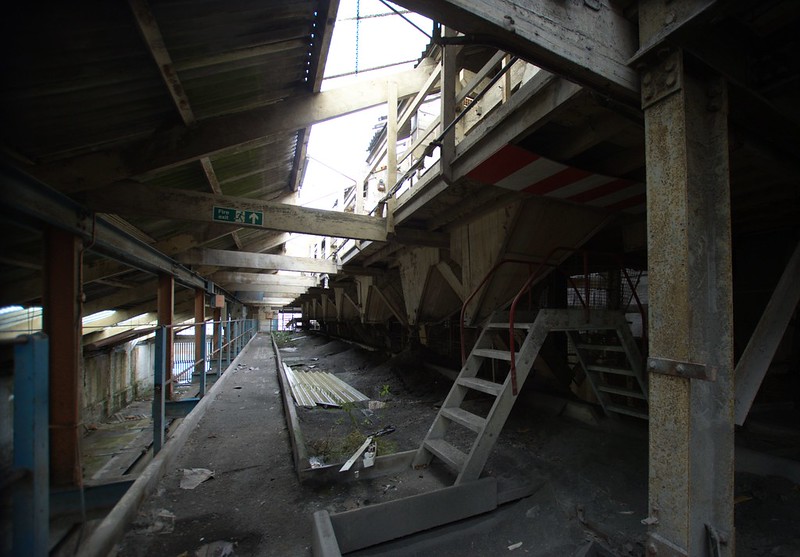 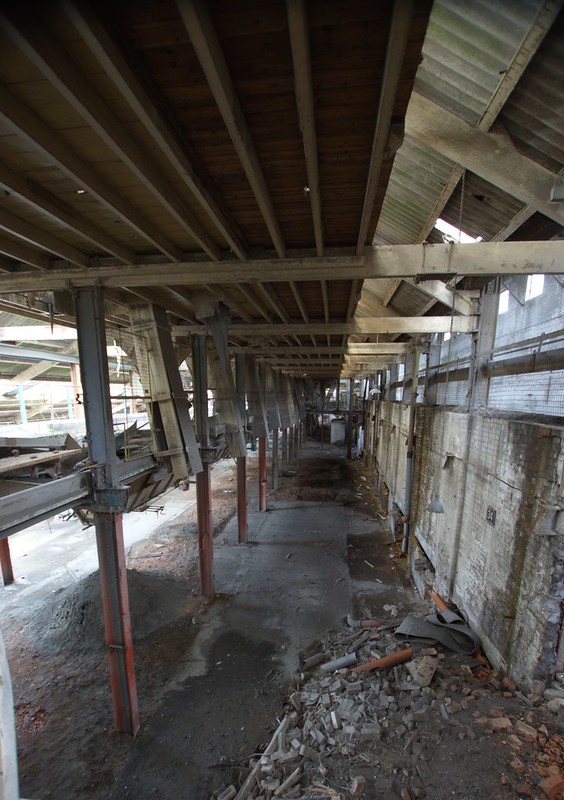 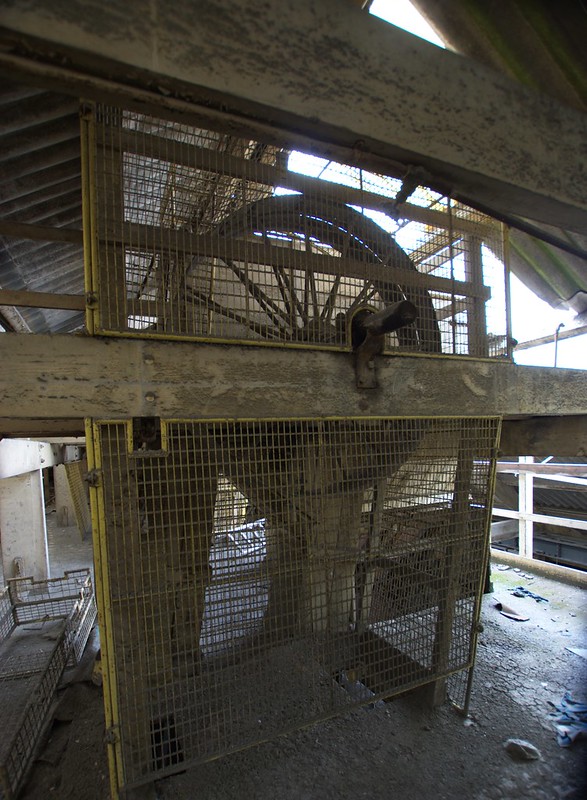 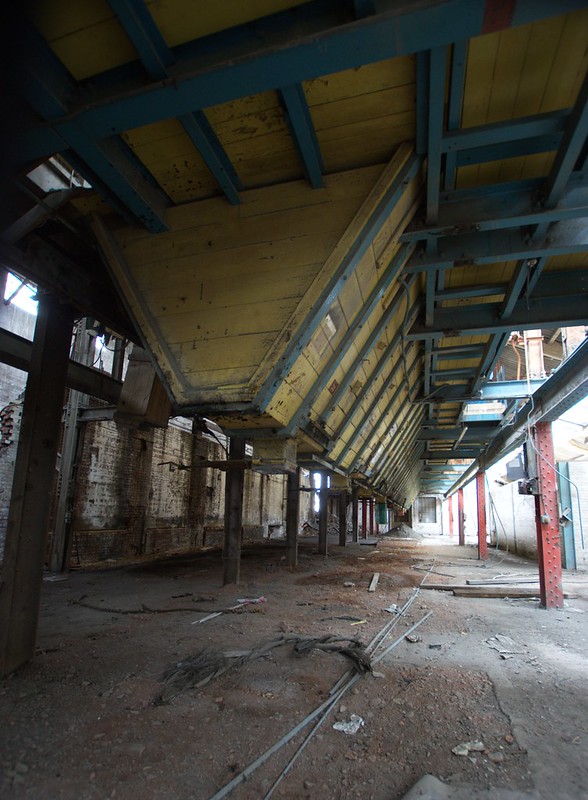 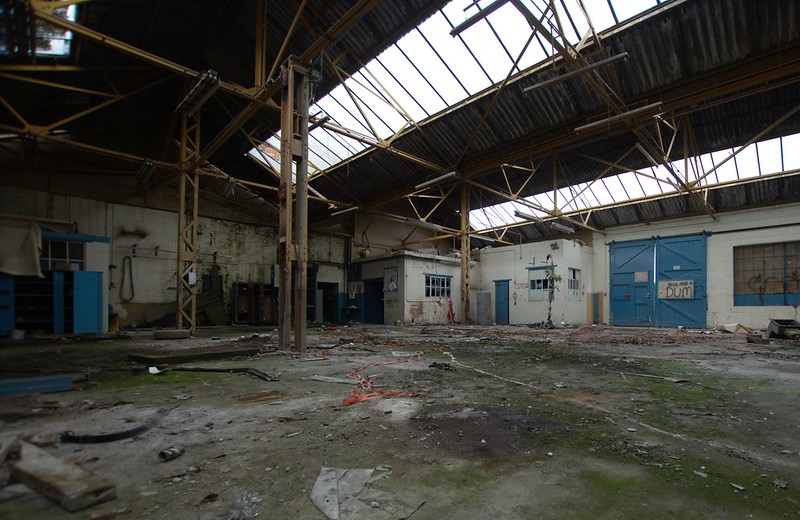 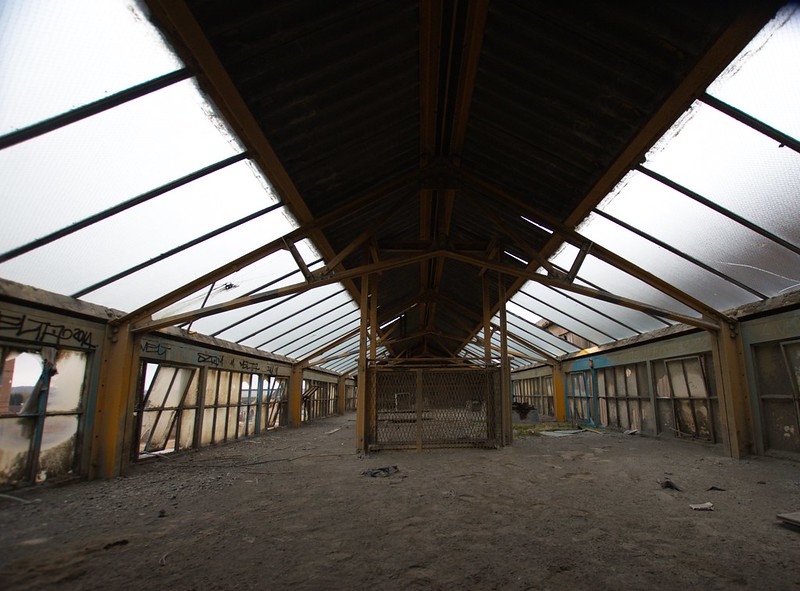 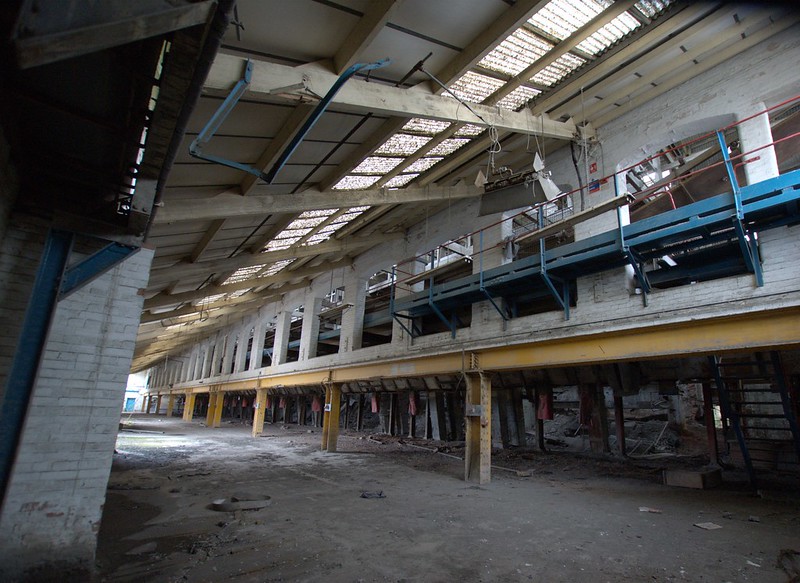 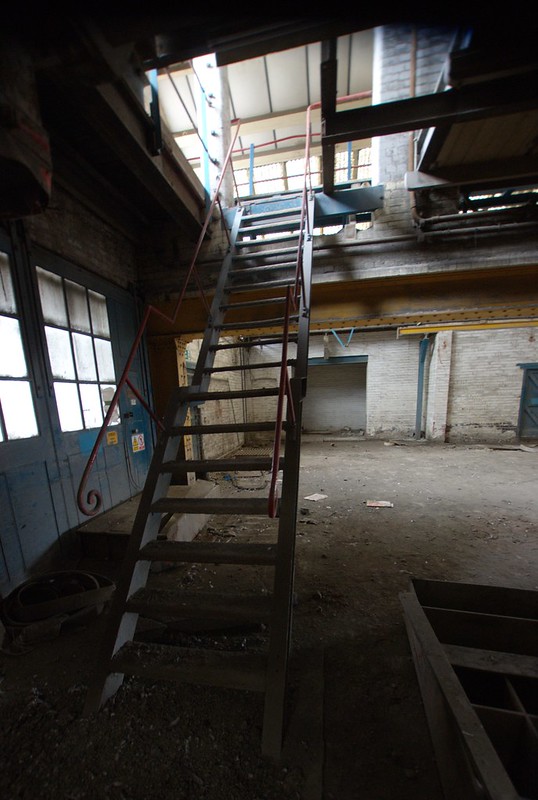 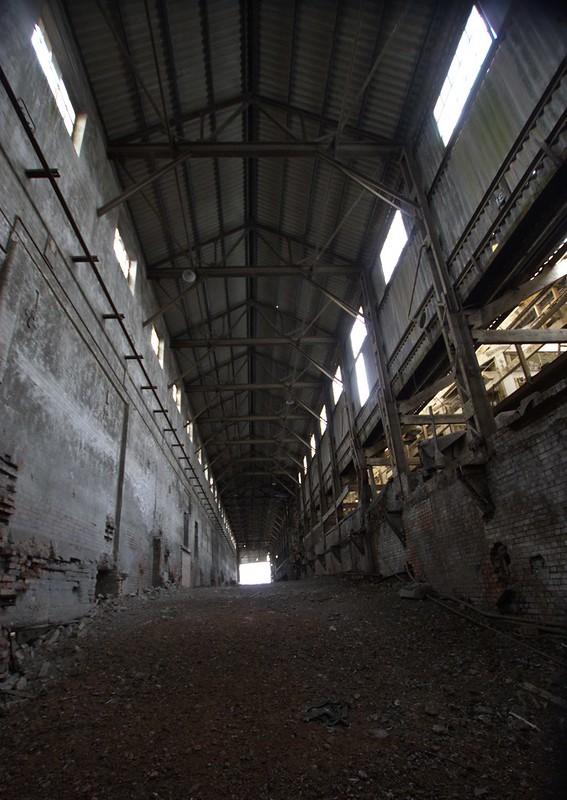 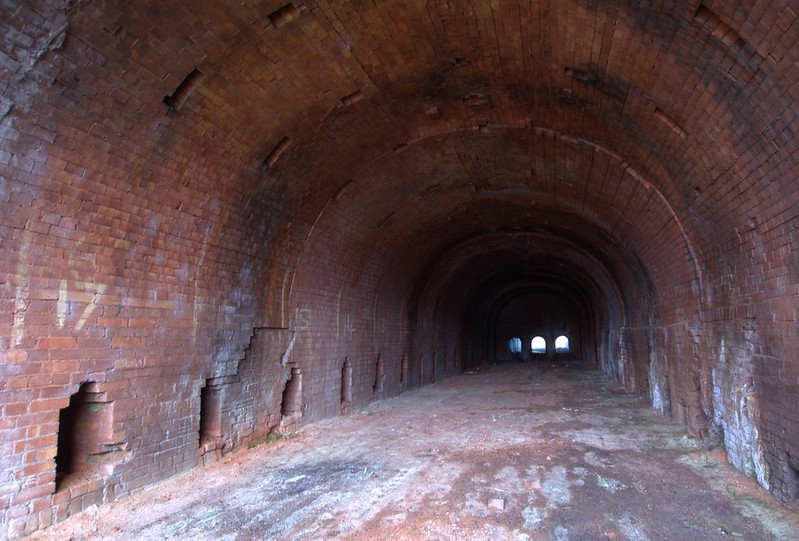 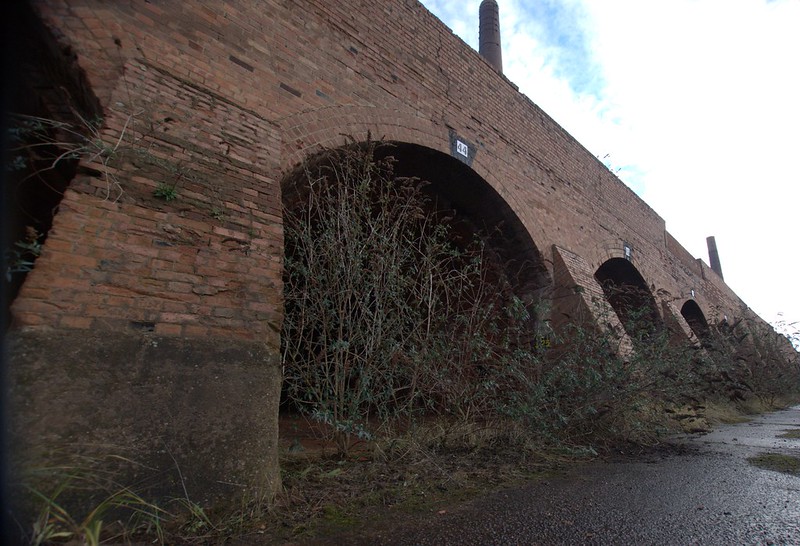 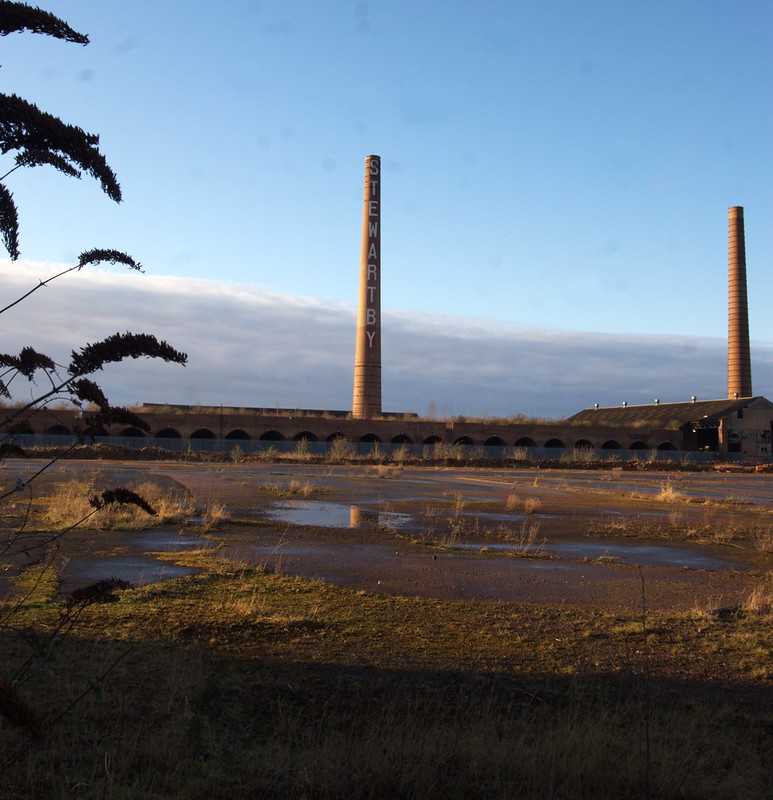 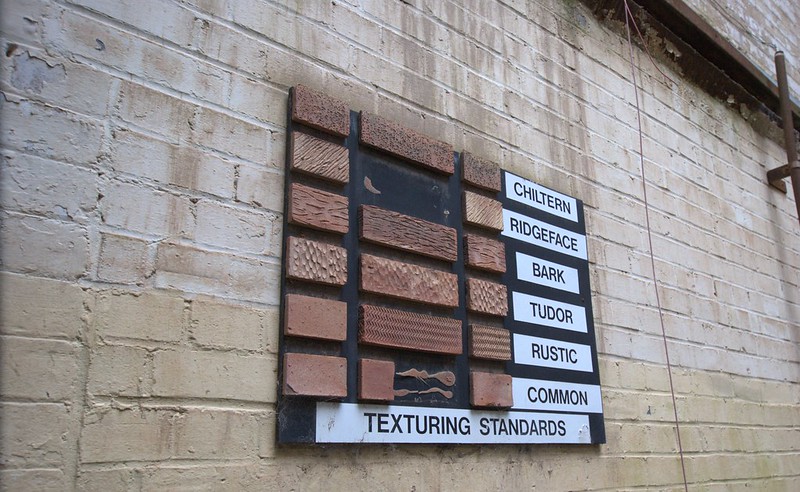 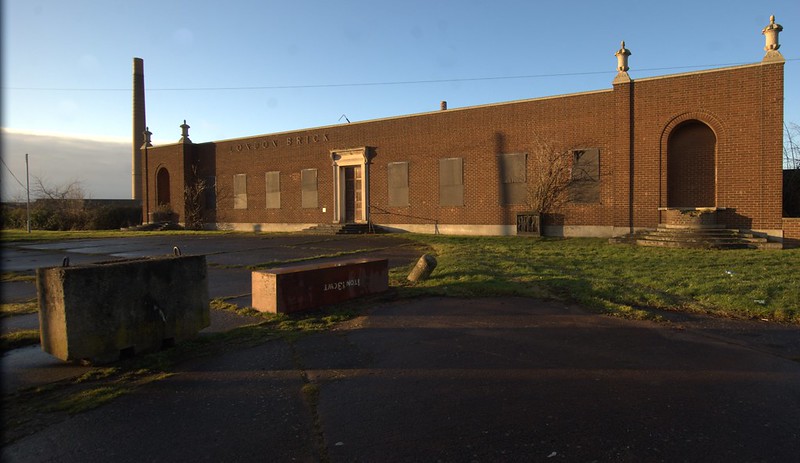 Sorry about the picture count. More at:

That is good to see mate as one that brings back some funny memories as use to live just down the road in Bedford.

I posted some pics up of the place years ago and some bloke kept hassling to take him and his band there to do some video.

In the end he offered me money and though sod it il stitch the fella up.

I met him in the lane just to the front of the place and he turned up with two vans and all these people.

The vans were full of crap ,drum kit and guitars etc so I took them the hardest way in all over muddy fields over the mountains of bricks and shit as had to give value for money

You should have seen the state of these two girls, backing singers they turned up with make up on and wearing these black dresses now covered in shit from head to toe

I was pissing myself laughing and got �50.00 for their troubles lol

Looks a good little explore that, thanks for sharing

Good to see this place again.

SK, you are a wicked man lol

I like this report very much,and Key,you are indeed a wicked man!!!!!!!!

Looks like a wicked place this Landie man, I don't recall seeing it before and definitely fancy having a poke around in there As for you SK, more stories like that please :band: