This place is being dismantled very quickly so redevelopment work can begin.

Paper making started at Stowford Mill 226 years ago, in 1787, on the same site as a corn mill, both using water from the River Erme as a source of power. Initially, paper was produced by hand, one sheet at a time from locally collected cotton rags and supplied to local customers.

Half a century later, in 1837, the first paper making machine was installed to meet increasing demand for printing and writing papers.

The arrival of the railway in Ivybridge in 1848 no doubt influenced Victorian entrepreneur John AllenÃ¢â‚¬â„¢s decision to purchase the mill the following year. He set about re-building and expanding the mill, and by the mid 1860Ã¢â‚¬â„¢s two larger paper machines had been installed. Over 300 people were employed, a significant percentage of the population of Ivybridge at the time.

John AllenÃ¢â‚¬â„¢s influence on Ivybridge extended beyond the paper mill, including building the Methodist church, houses for the employees, and the gas works. His descendents sold the mill in 1910, a few years before the First World War, and unfortunately, the business declined until the receiver took over in 1923.

The following year, the fortunes of the mill were transformed when it became part of Portals, a larger papermaking company, which the current owners can trace links to.

The mill flourished again, and as a result of specialising in the production of security and other watermarked papers, it continued to operate long after many other similar mills closed, with several generations of the same family working there.

Paper production peaked both at Stowford Mill and in the UK in 2000, and has been in continued decline since, mainly as a result of changes in communications technology.

During 2013, it was announced that production would be transferred to a larger mill in the Arjowiggins group in Scotland as part of consolidation plans to utilise excess capacity at the site, and as a result, Stowford Mill produced itÃ¢â‚¬â„¢s last reel of Paper at the end of 2013.

The site is currently being de-commissioned, and stripped, before redevelopment work can begin. 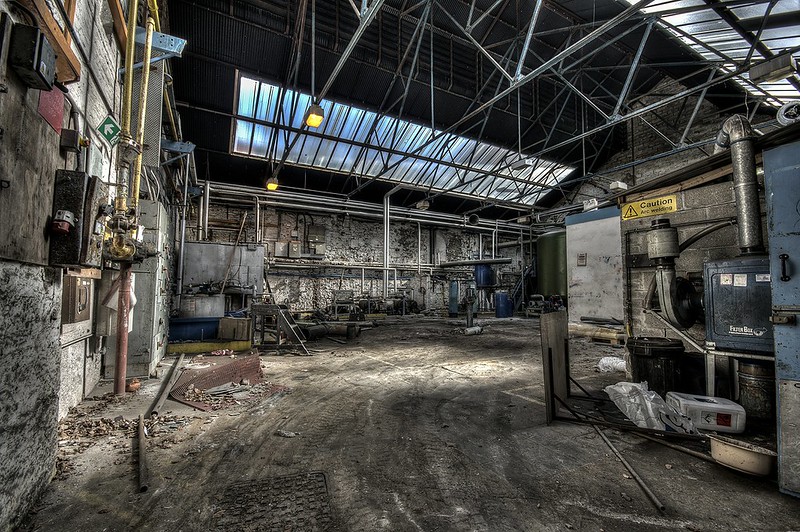 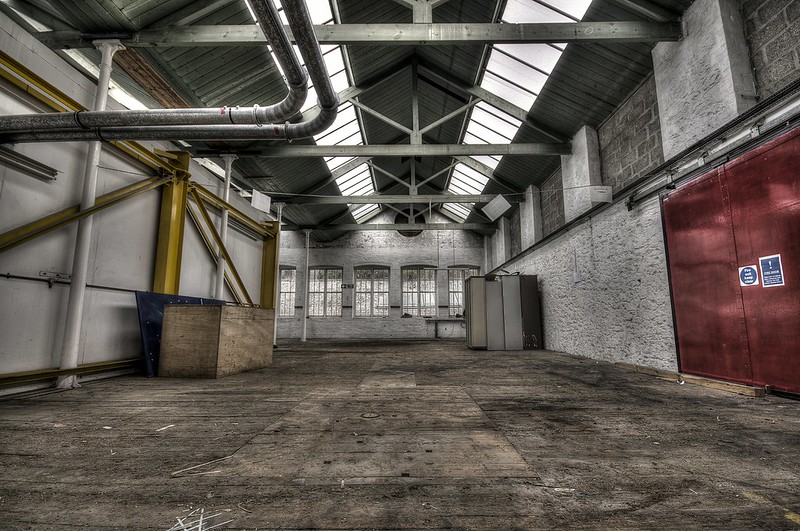 Beautiful! At least someone could see inside before it was all removed.

lovely report as well as read up on the history

Cracking report! Thanks for sharing