A bit of history:​
​
Sunnyside Royal hospital was a psychiatric hospital founded in 1781 located in Hillside, Scotland. The hospital was originally founded as the Montrose Lunatic Asylum, Infirmary &amp; Dispensary by Susan Carnegie.​
In 1858, a new improved asylum was completed in the village of Hillside on lands of the farm of Sunnyside and the old site was vacated. The site was further developed adding a new facility for private patients called Carnegie House in 1899. Despite this addition, overcrowding was a problem, as the asylum's patient numbers had grown to 670 by 1900 leading to additional building work to be undertaken. Two new buildings were added to the facility and additional staff were required to care for the additional patients. A further development was the addition of Angus House, which was built in 1939 to accommodate elderly patients suffering from dementia.​
After the 1946 National Health Service act brought the hospital under the control of the Eastern Regional Hospital Board, the name changed from the Royal Asylum of Montrose to the Royal Mental Hospital of Montrose. In 1962 it became Sunnyside Royal Hospital and came under the jurisdiction of new management. ​
The site was officially closed in late 2011 after being open for 230 years and most patients were sent to a new £20 million build at Stracathro Hospital.​
​
The Explore:​
​
Its not often we venture north of the wall so we didn't arrive at the location until after dark and the by that time the weather had taken a turn for the worse. This was the last stop of the day after a gruelling 03:30 set off and was to act as base camp before the crazy drive home in the morning, After wandering around in the rain for a while we managed entry and began the explore. After a very short walk we decided we found the best spot to set up, nothing to do with no one daring to explore further....​
After what was possibly the worst nights sleep ever we took advantage of the morning light and began wandering. The place definitely had a much safer feel to it and has to be the best asylum I am probably going to see for a very long while. ​
Explored with @-Raz-, @Hydro and another friend not on OS.​
​
​ 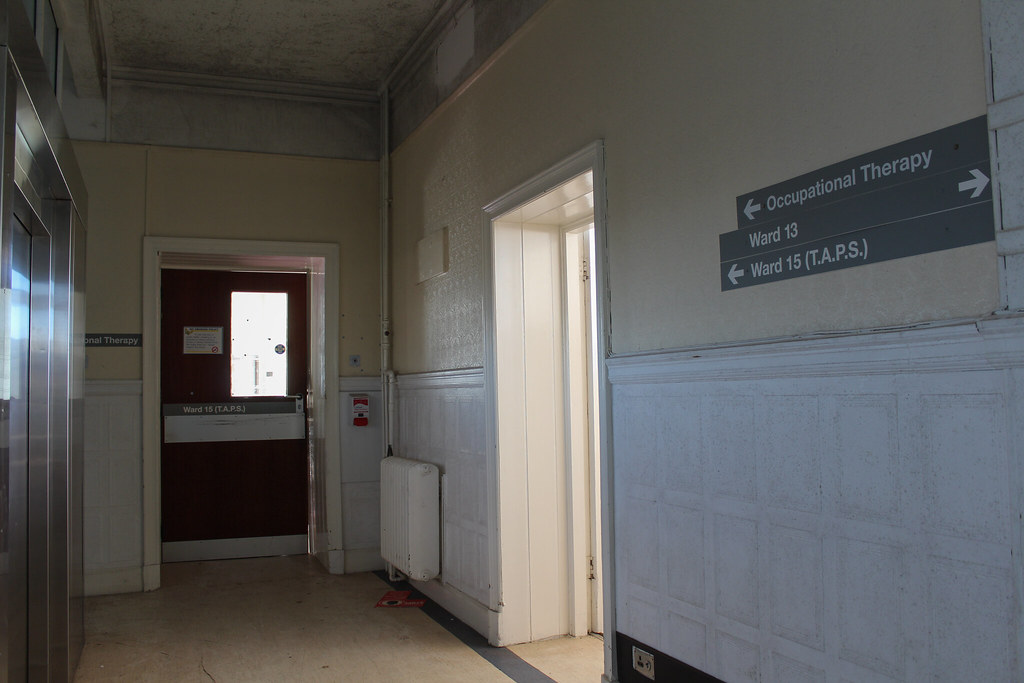 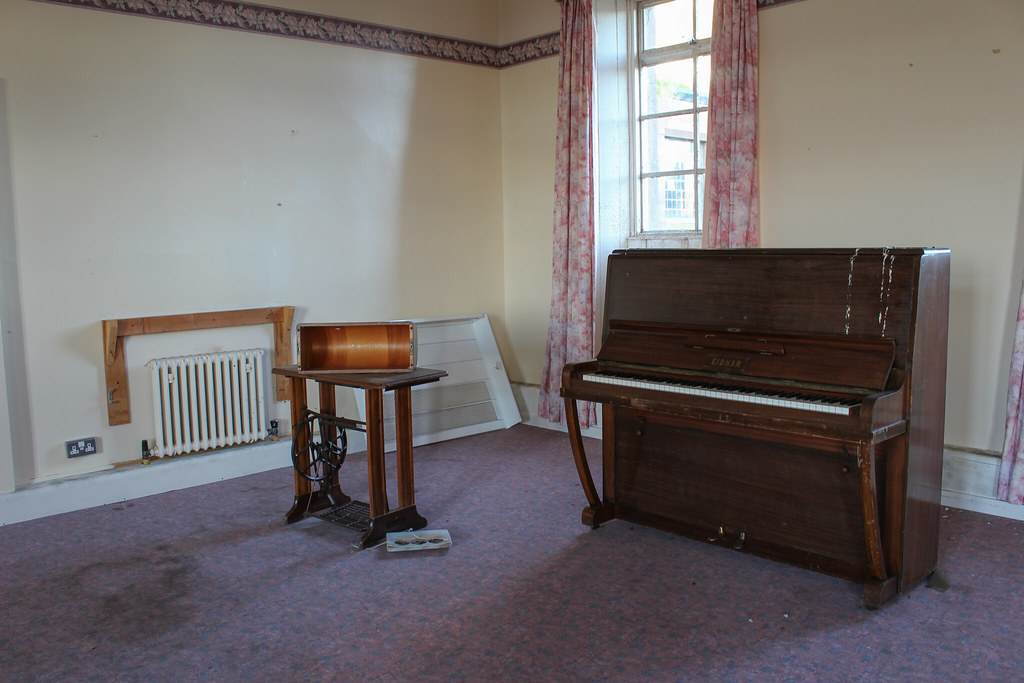 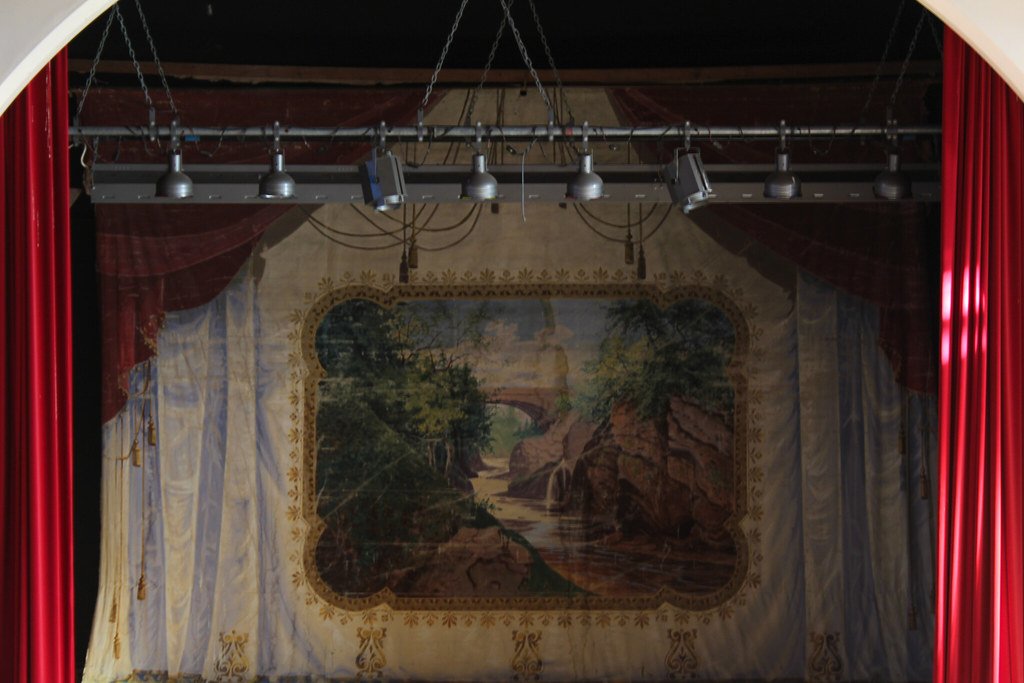 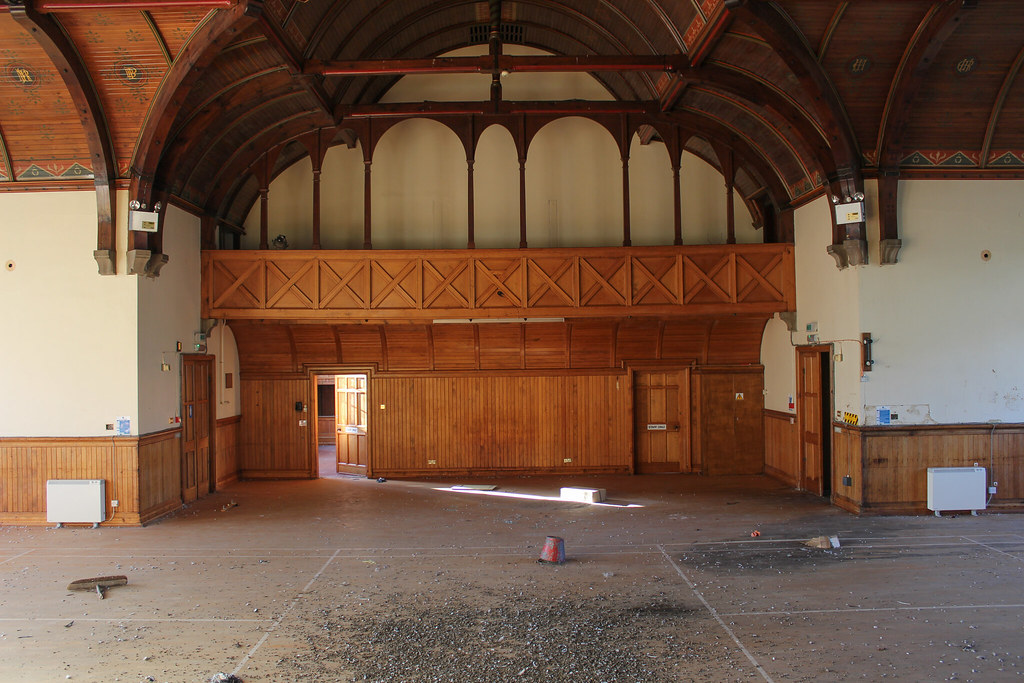 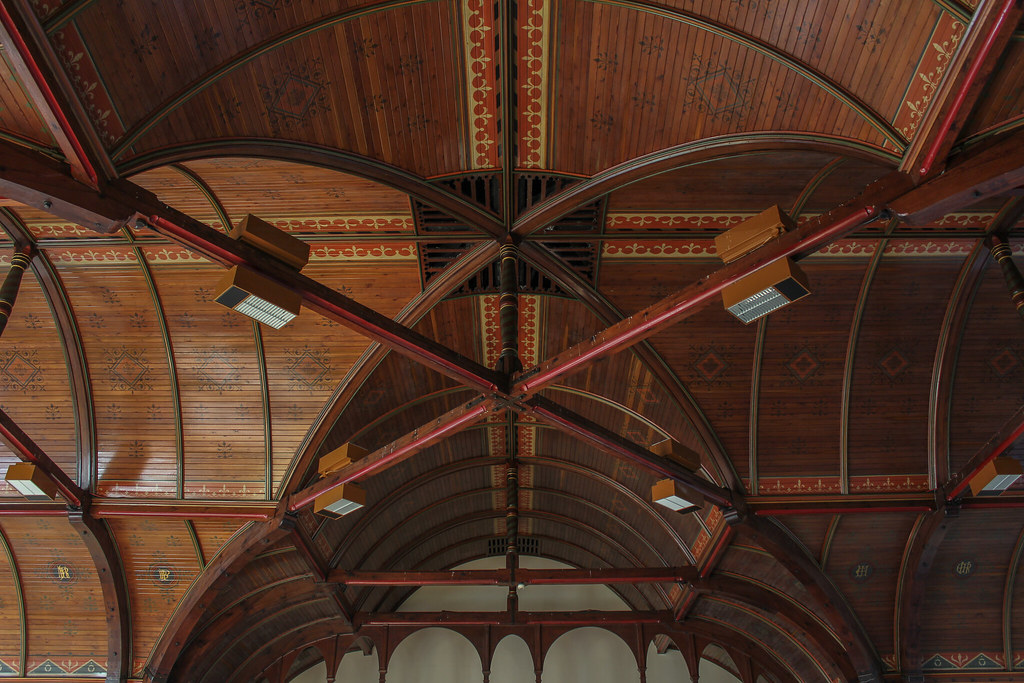 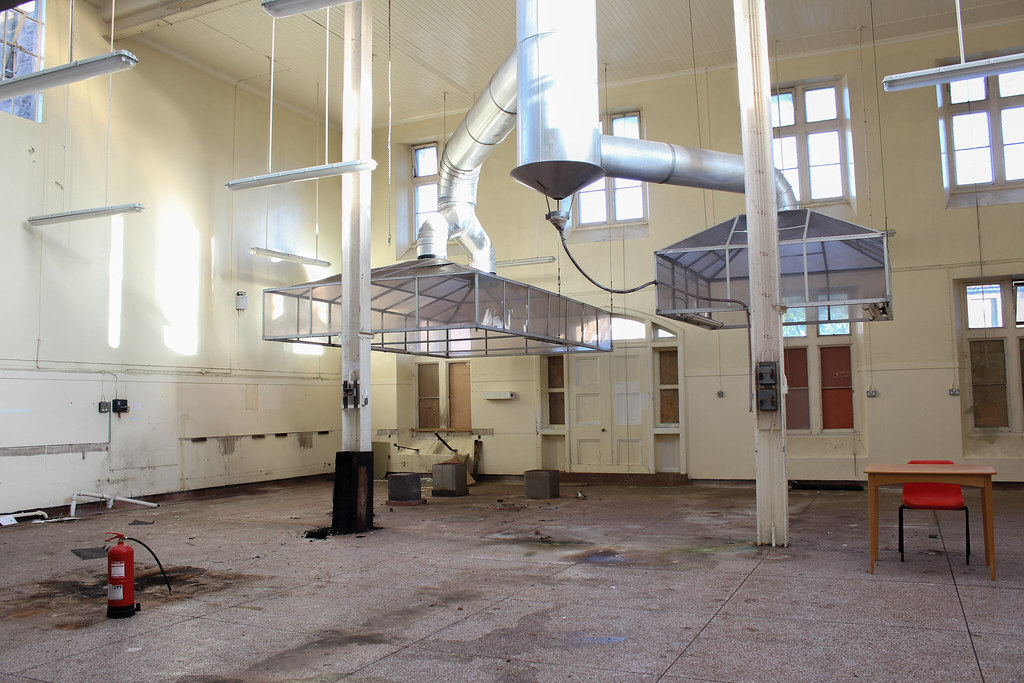 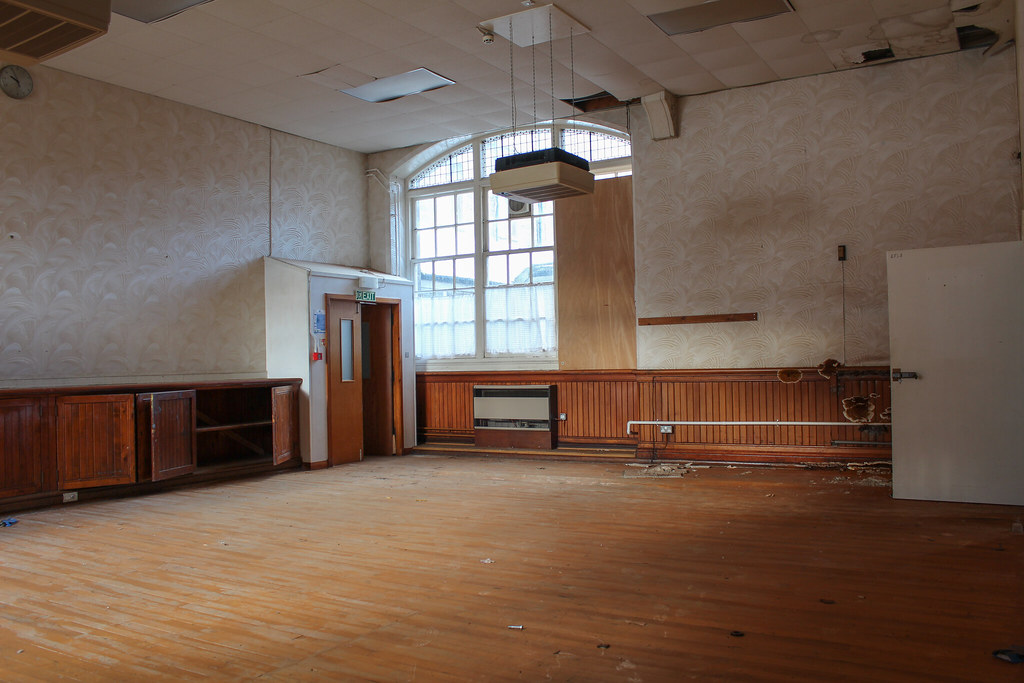 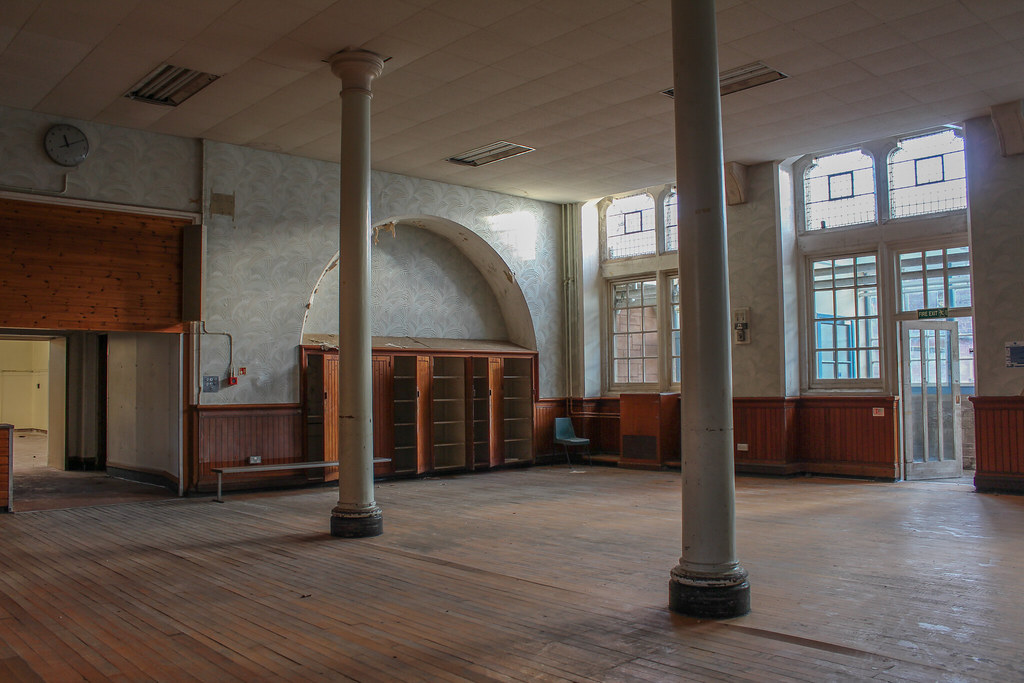 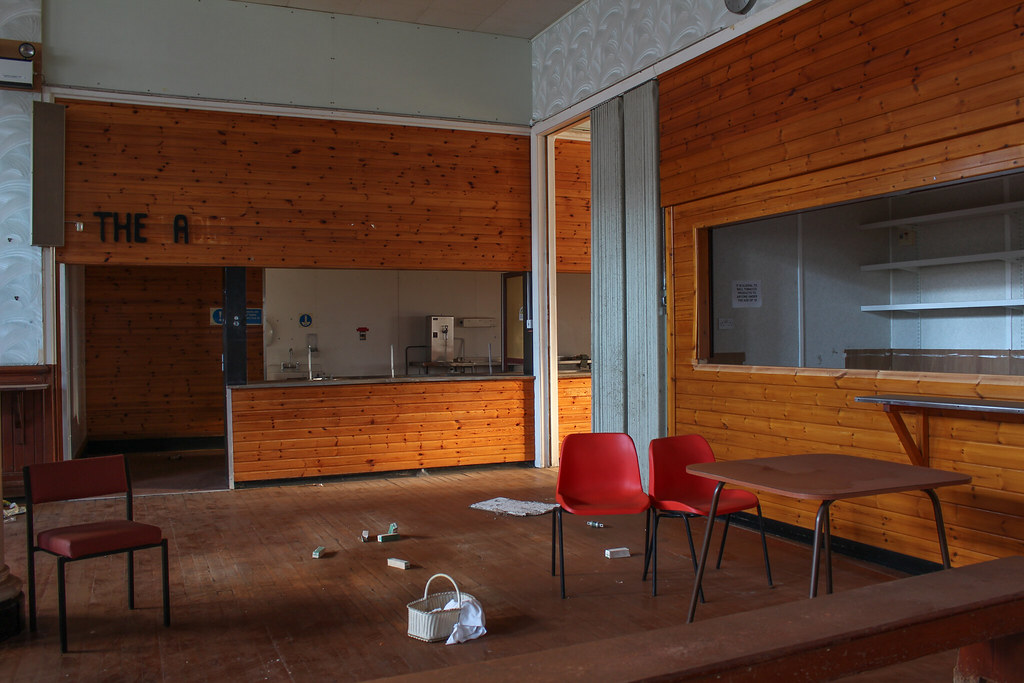 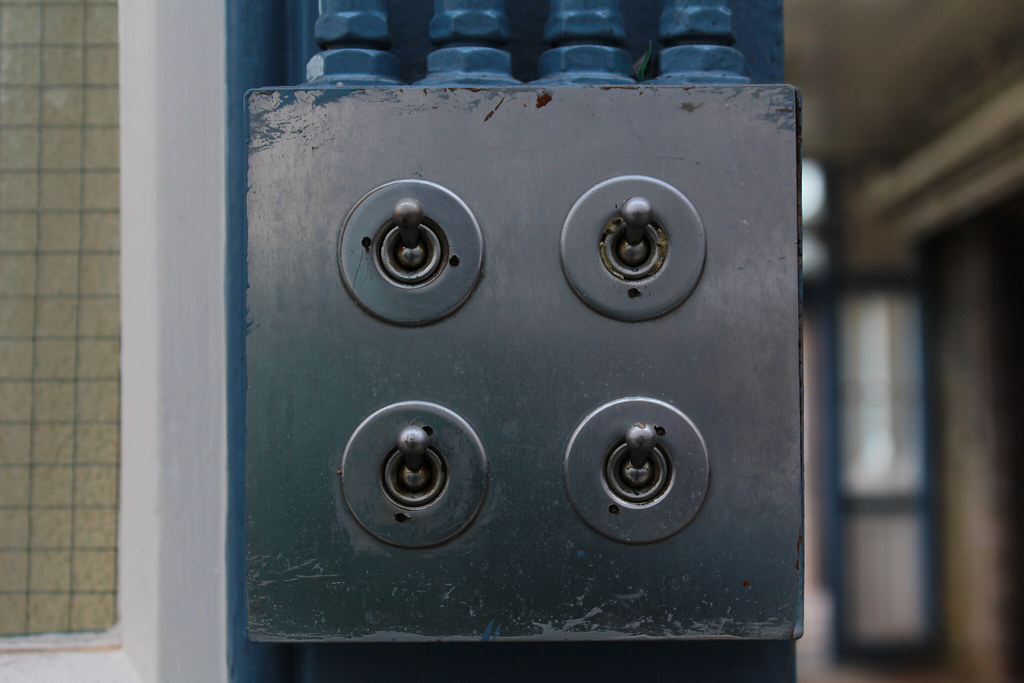 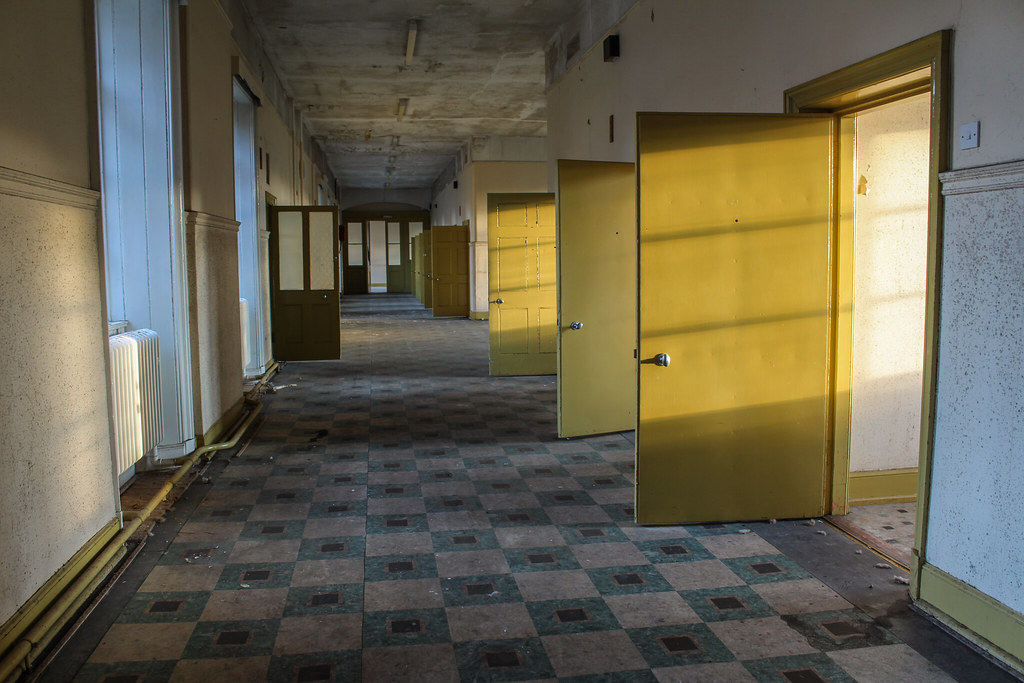 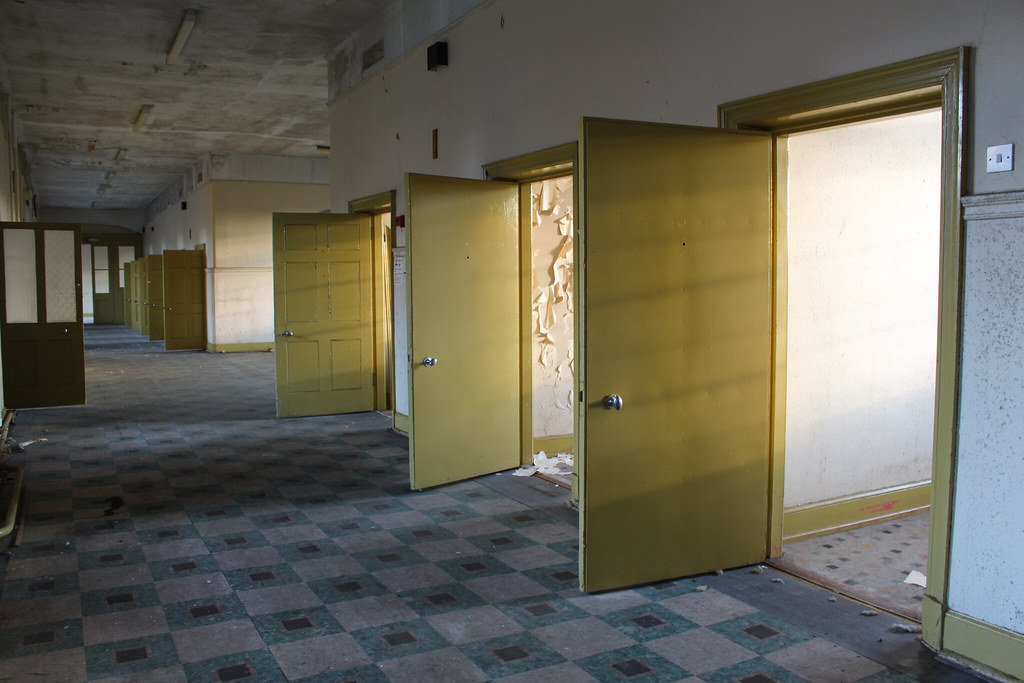 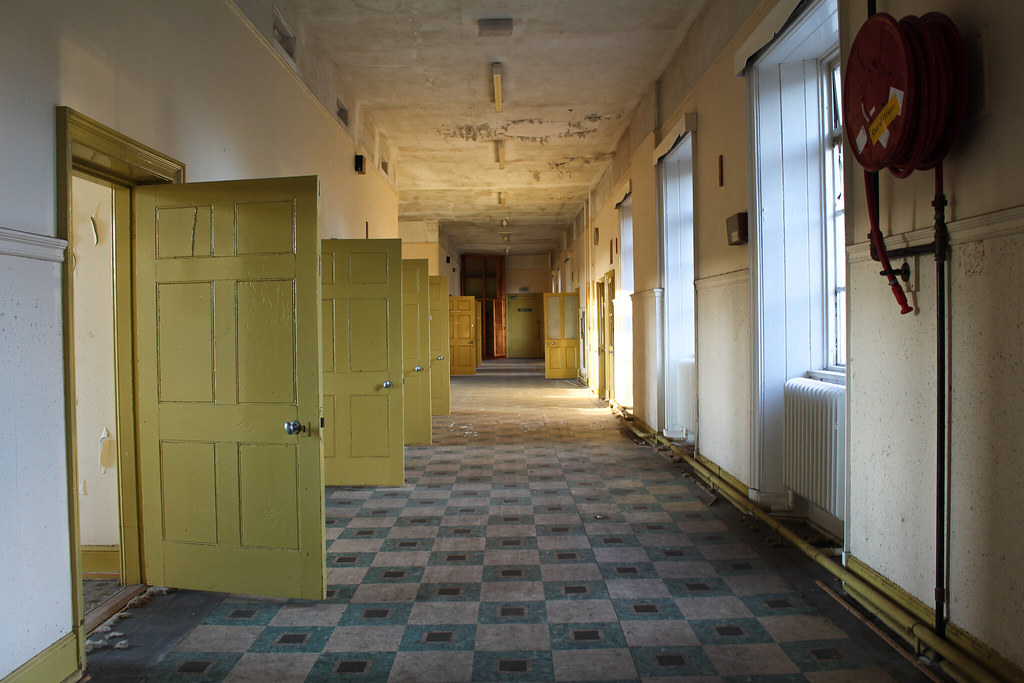 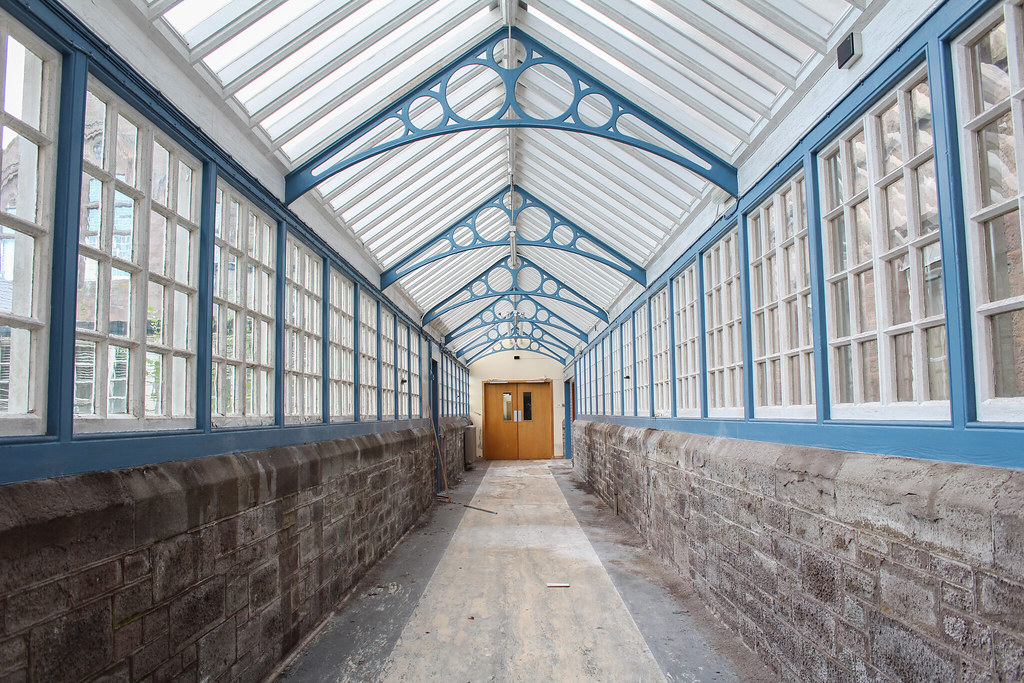 Looks ace this, some good snaps there

Nice shots mate! we ought to head north of the wall more often

Cheers dude and yeah definitely! Plenty more to be explored up there!!

Looks pretty cool this place, in decent condition too. WIN

Well worth the loss of sleep!!

Love the look of this place, so many features left too. Really like hat wooden ceiling

Interesting places, verywell captured by you.

North of the wall LMFAO

Good shots here man. I agree on the sleeping arangememt. Took a lot of smoke and beer to sleep :thunb