So I was rather lucky to have around 4 hours of undisturbed exploring inside here, despite a half naked model on the stairs and a photographer inside shouting "bit more". It seemed secca had the day off, as the hours passed more explorers turned up who each came in two's and threes.

I have to admit I never saw the fascination with the main stairs for a photo, the rooms I found more enjoyable. (yet will include a few shots of the stairs anyway).

So I explored here undisturbed and left on my own free will before I left an old gent walked in, sandals and a small compact camera, he had to be around mid 60's/70 years old, he strolled in seemed chuffed with himself and began taking some photos for the "holiday album" anyway enough was enough, an decided to head home for some tea!

Obviously many people know the history, but has anyone seen the gravestone near the front? ... I heard about it but never spotted it?!?! - oh well.

Anyway below is some history -(stolen from web) followed up with my usual style of photos!

The Actors' Orphanage was started in 1896 by Kittie Carson at Croydon and was established as the Actors' Orphanage Fund in 1912. In 1915 the Orphanage moved to Langley Hall at Langley (was in Buckinghamshire - now in Berkshire). The orphanage was both a home and a school to approximately 60 children. At ages 15â€“17 pupils sat the School Leaving Certificate of Cambridge University and if 10 subjects were taken to Matriculation.

The home and school was moved to Silverlands at Chertsey, Surrey in 1938 where it remained until 1940. In September 1940 the Orphanage was evacuated to the USA where the children were housed in New York City at the Edwin Gould Foundation, and the children were sent to local schools. After the war ended the Fund established a home (once again at Silverlands, Chertsey). This arrangement ended in 1958 and the Actors' Orphanage ceased to exist.

The 1912 fund was re-established as the Actors' Charitable Trust and financial and care help was offered to those in need. Over the years many from the theatrical profession have given time and money to the running of the orphanage including some who became presidents of the orphanage among whom are Sir Gerald du Maurier, NoÃ«l Coward, Laurence Olivier and the last president Lord Attenborough.

In 1990 Silverlands Nursing School amalgamated with other schools of nursing in Surrey and Hampshire to become the Francis Harrison College of nursing and midwifery. At some point in the late 1990â€™s Silverlands ceased itâ€™s role as a nursing school and the National Probation Service was looking for a new site for the â€˜residential assessment and intervention programmes for adult males with allegations of, or convictions for, sexual offences involving childrenâ€™. Silverlands in Chertsey was considered the most appropriate.

The proposal was met with strong opposition from local people who organised a candlelit vigil to protest about the site being used for such a purpose and were concerned about the impact of the 7000 children attending the 25 schools within a 2.5 mile radius of Silverlands. After a lot of debating and protests on 4th July, 2002, it was confirmed by the Home Office Minister that Silverlands will not become the home of the Wolvercote paedophile clinic.

However during this time, the Grade 2 listed building had already had Â£3.7 million pounds spent on its refurbishment. It remains disused, 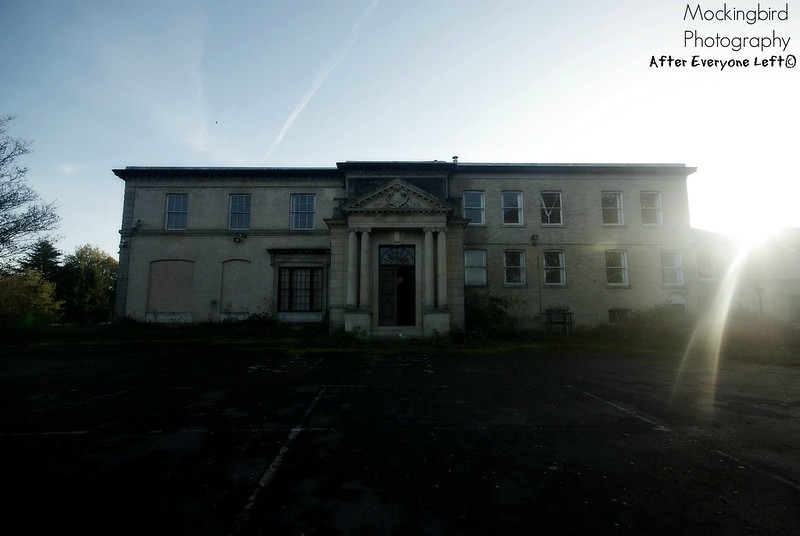 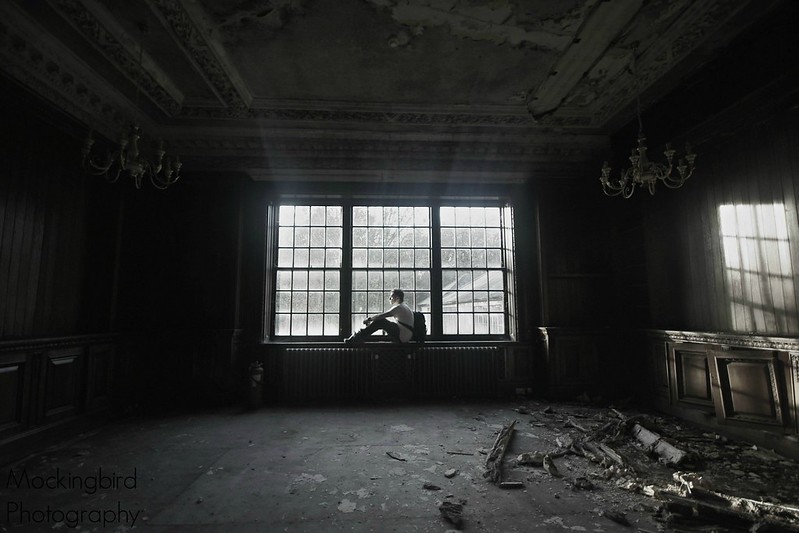 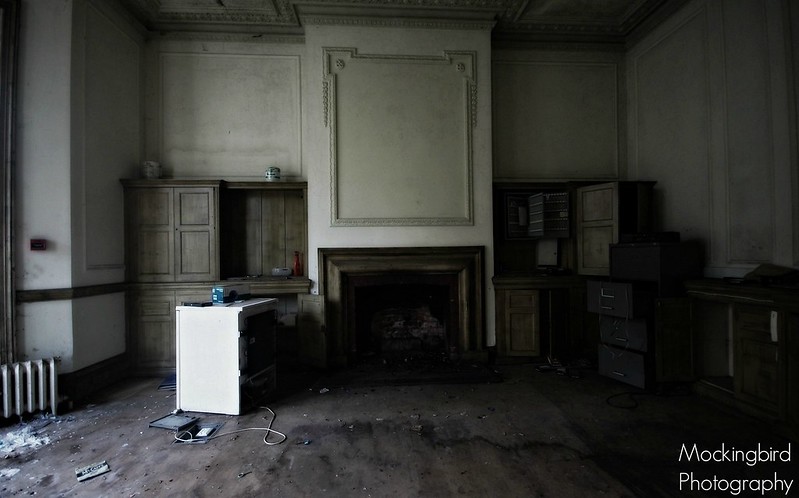 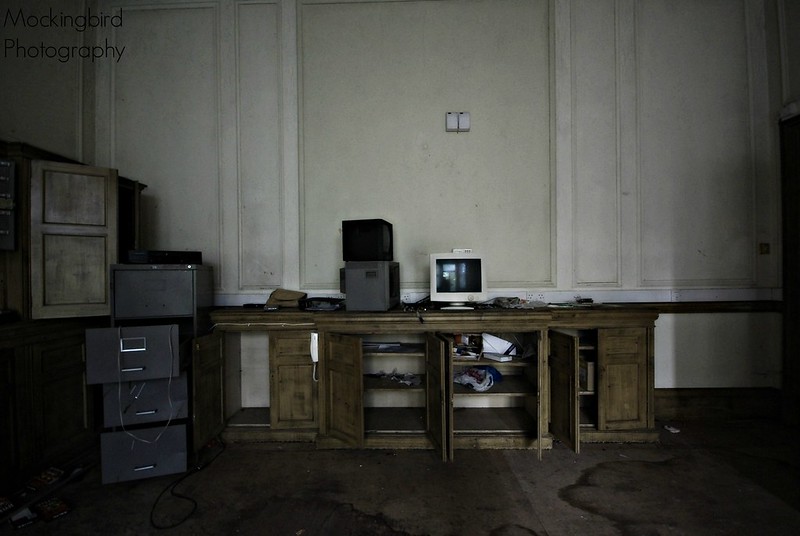 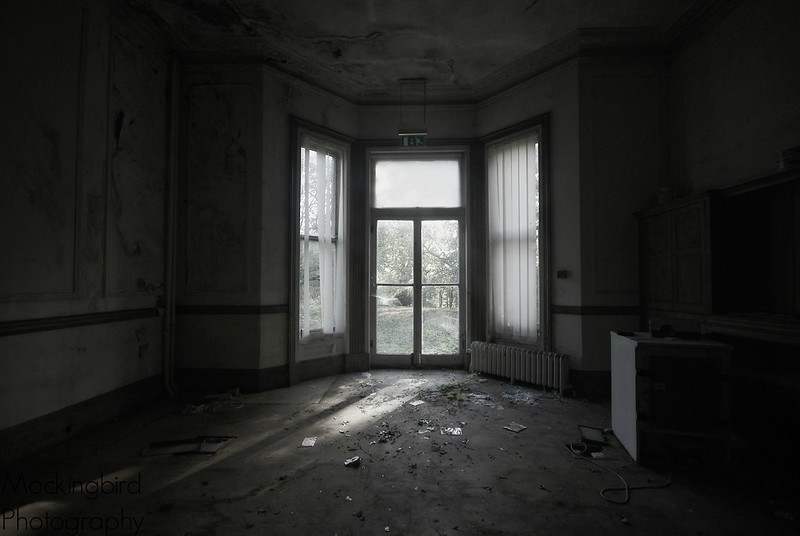 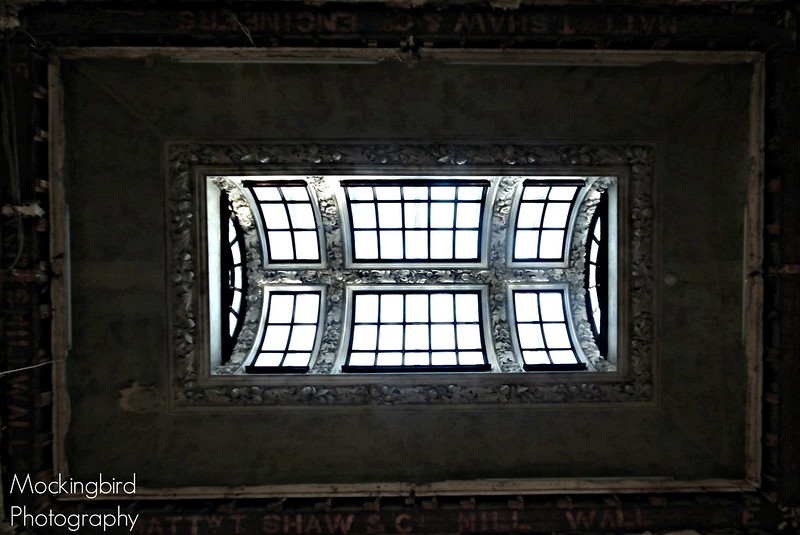 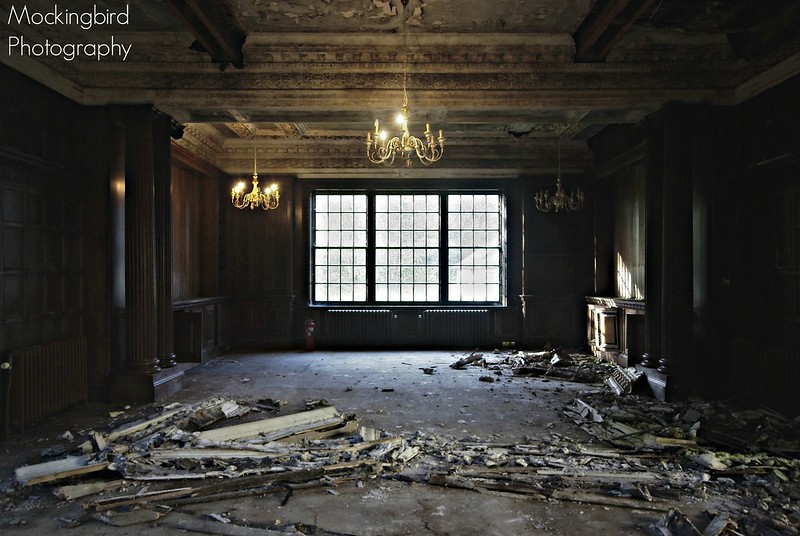 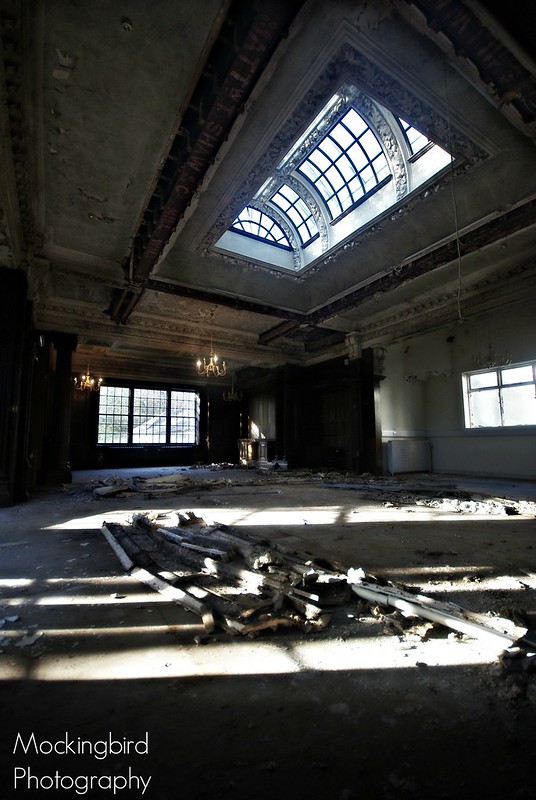 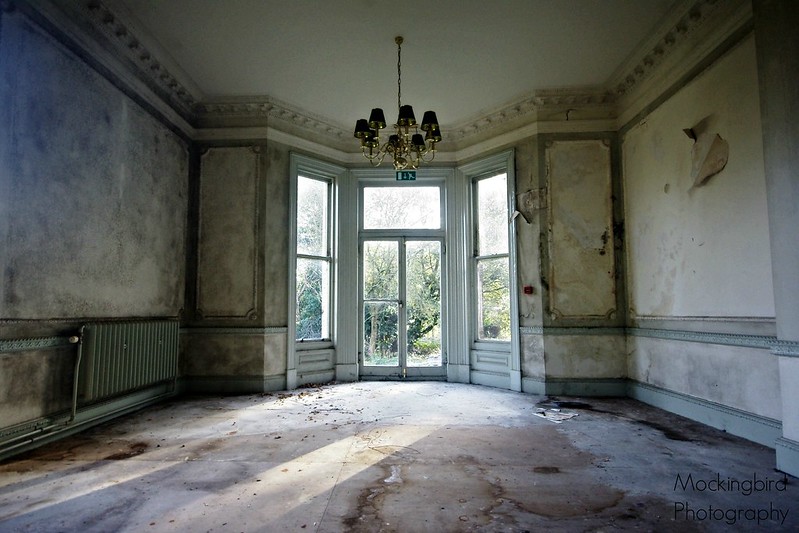 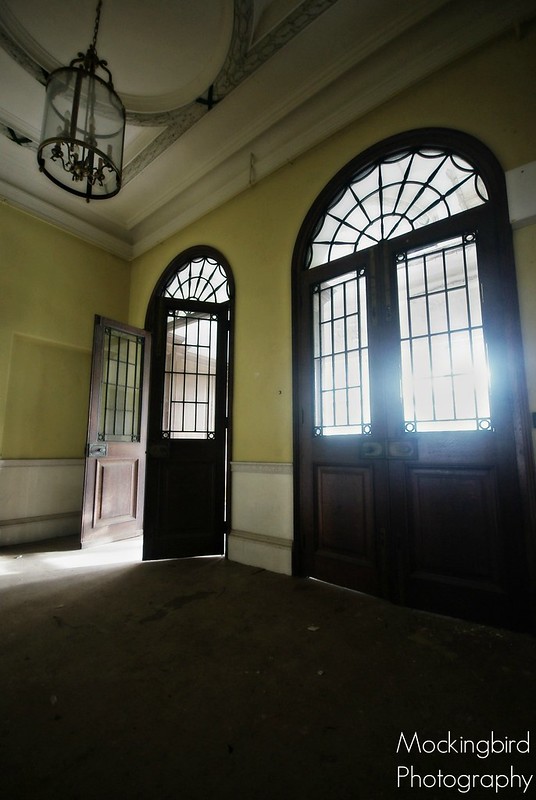 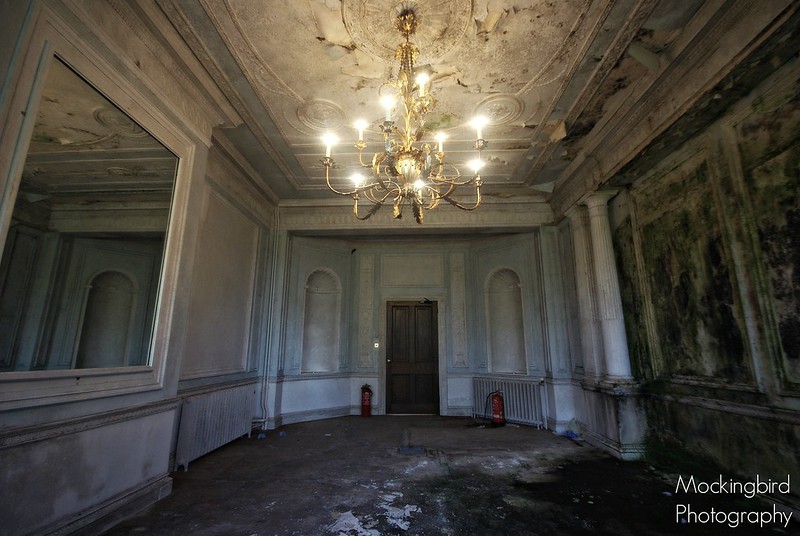 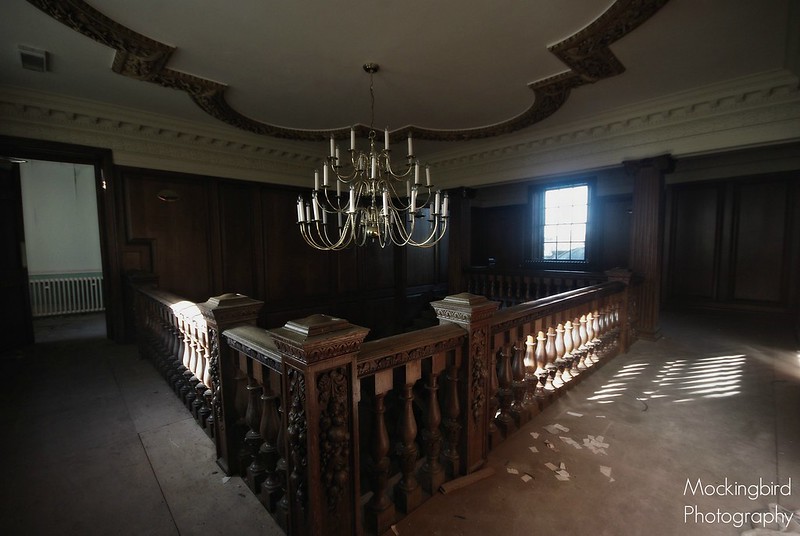 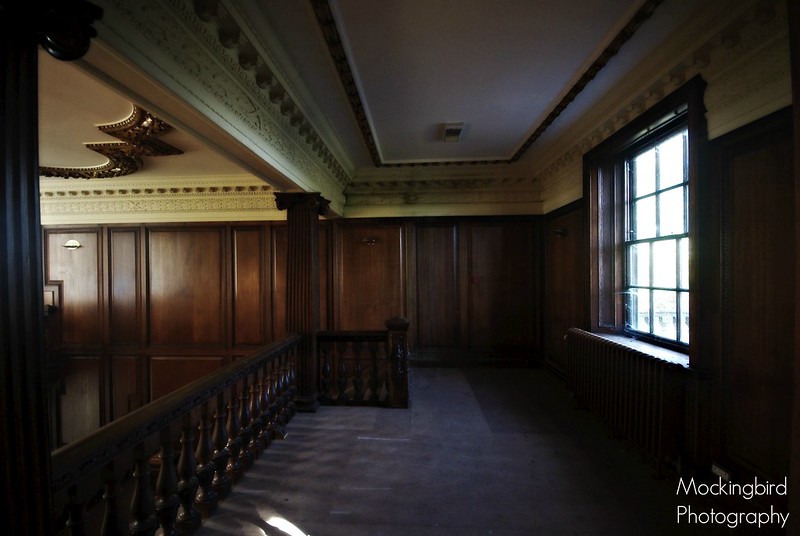 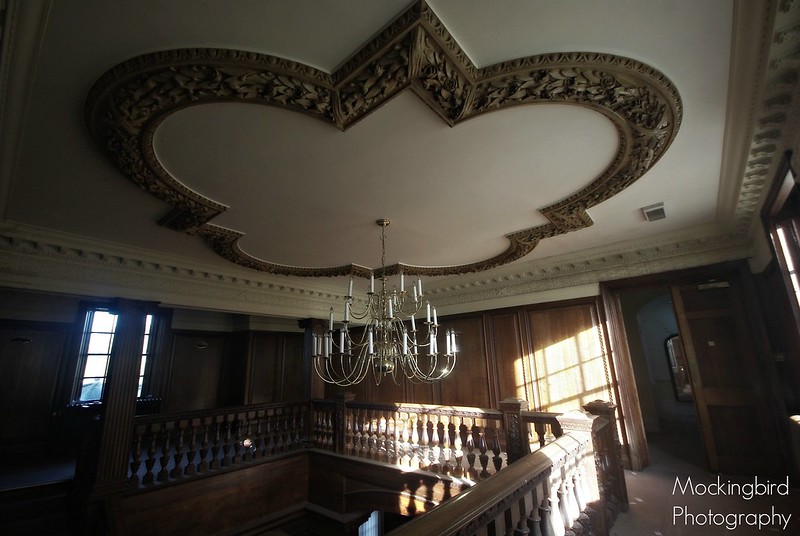 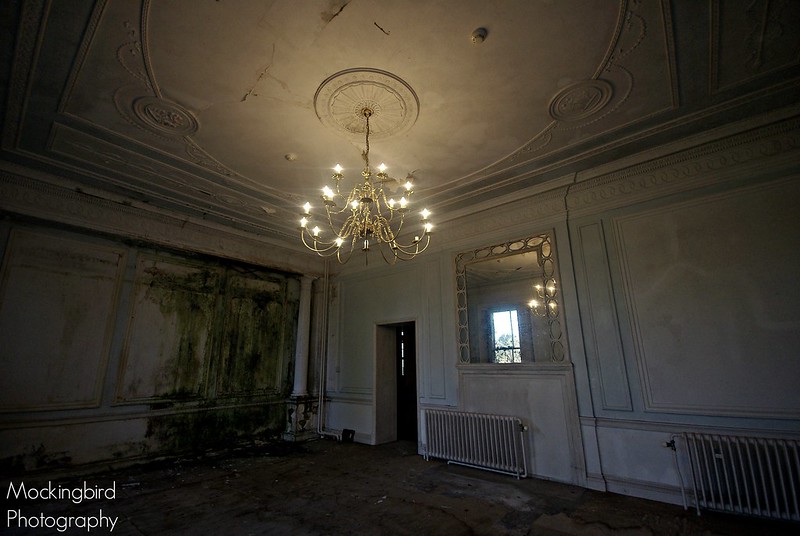 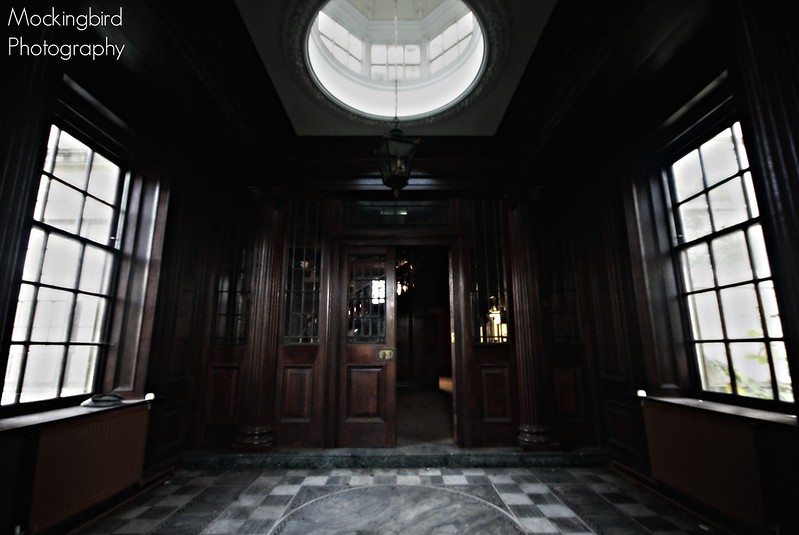 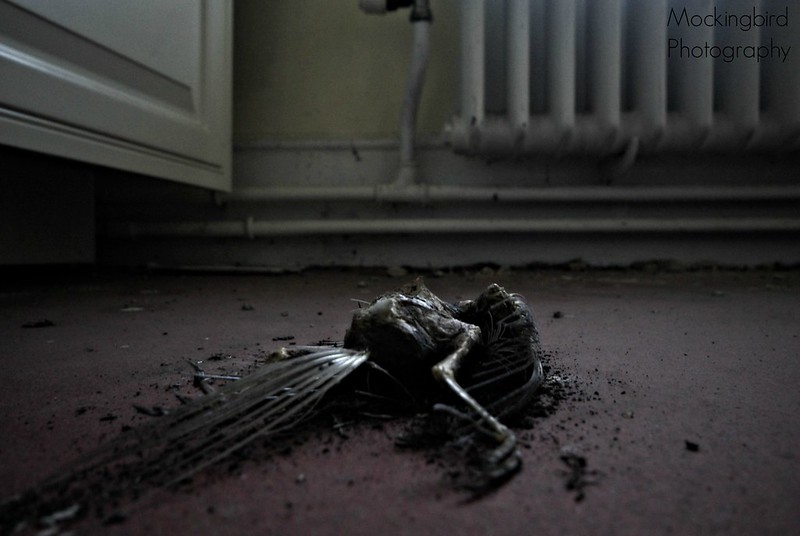 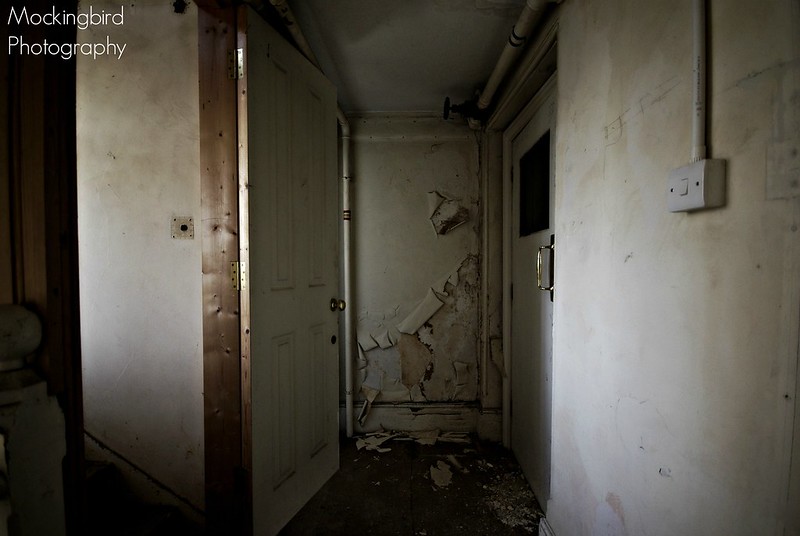 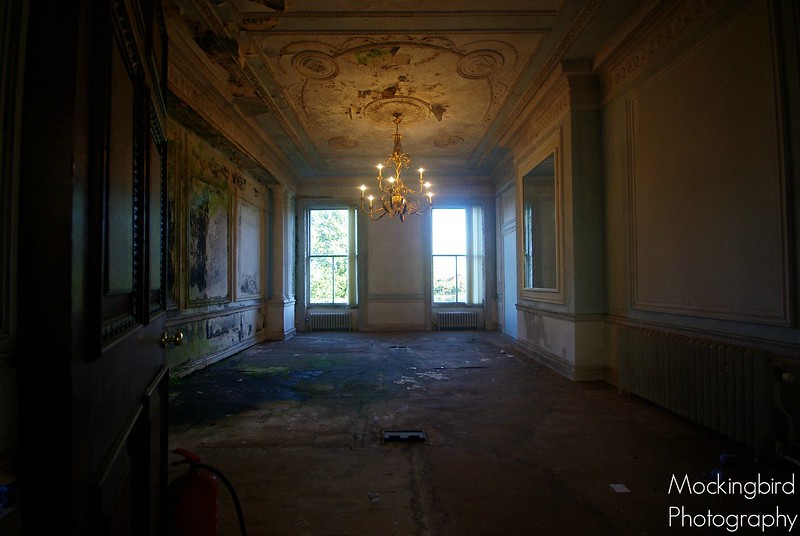 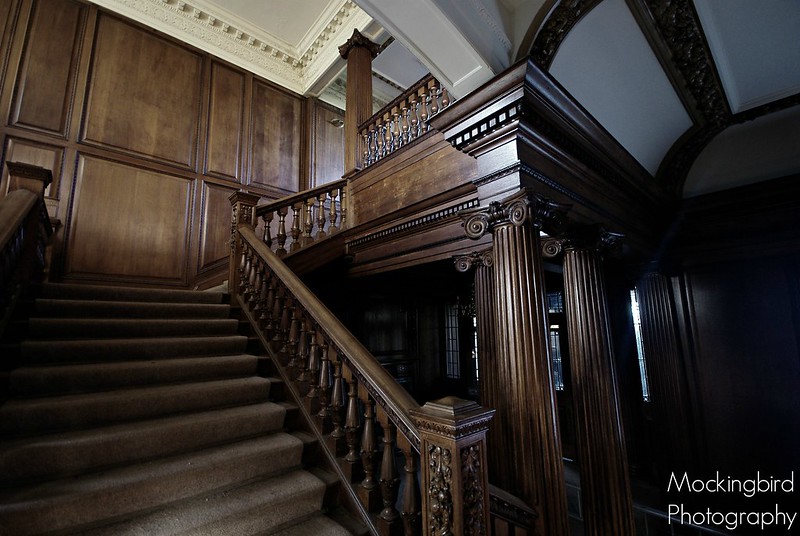 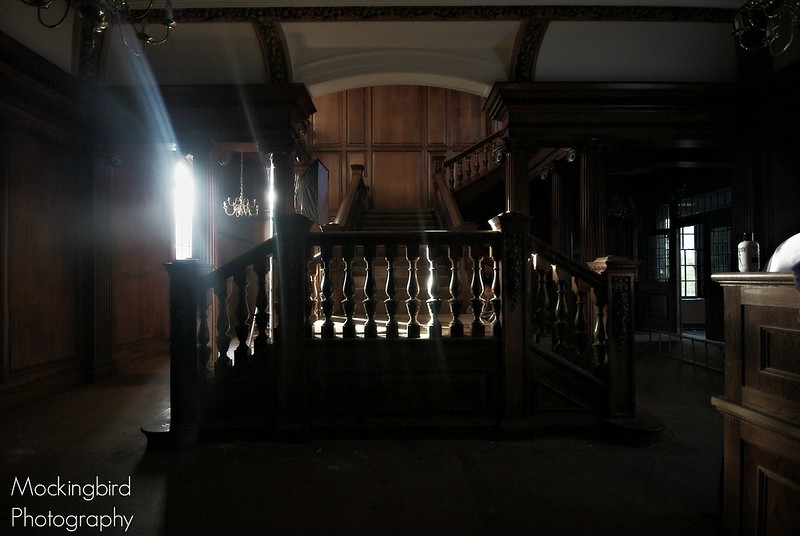 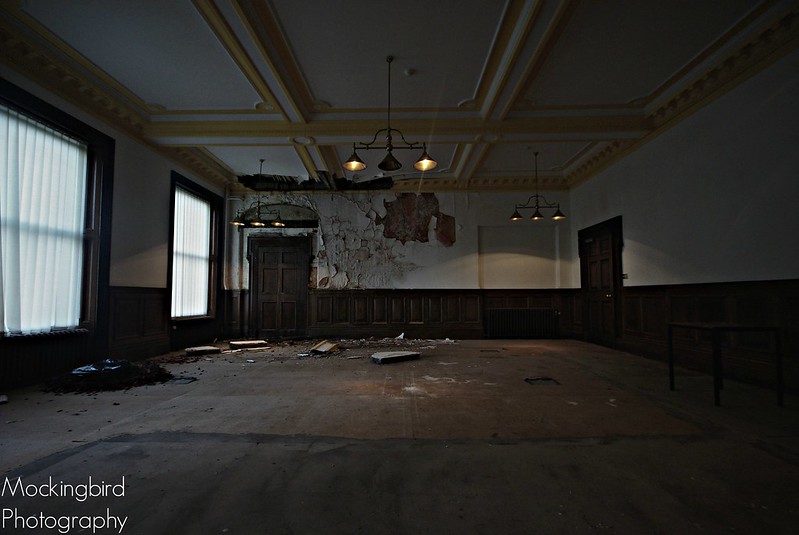 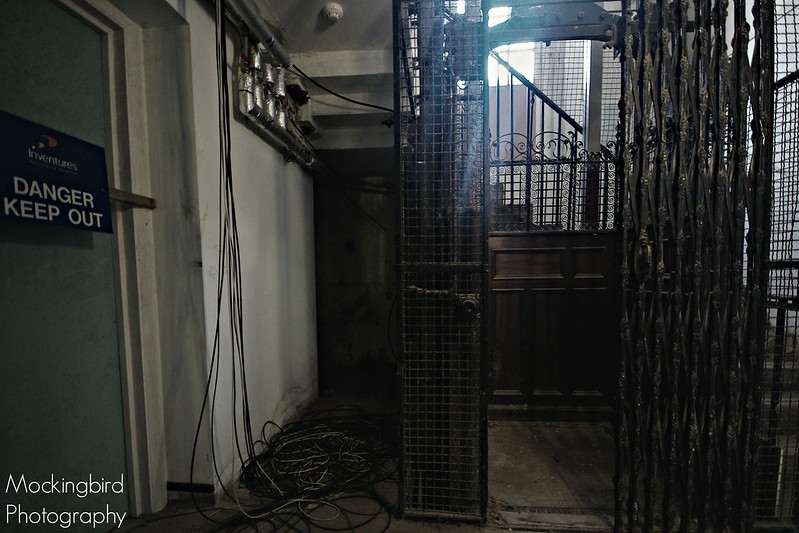 As always cheers for looking, an hope you enjoyed my take on this popular place!

Fantastic set there mate, never tire of pics from here. Great light captured on those windows and skylight

Crackin pics mate, your luck was in! I went and secca was a beast. Think it was her time of the month of something. Haha anyway great share,

Another cool set there shane and good to see.

The place has some wicked decay now and it still shocks me that they spent so much money restoring those stairs, balustrades and paneling to just walk away and leave it all un protected.

It shows how much they really care doesn't it.

Any way great shots and mate and thanks for sharing

Nice shots man good to see this is open again

The stairs are nice, but I like the rooms more. Always love to see pics from there.

Love the look of this place,check out them candelabras ,expensive and real taste

nice full set there mate, i went in blind with no access details or anything so got rumbled by a sneaky camera, was in there about 1/2 hour before i got busted and only got about 5 pics so havent done a report yet, chaps that busted me were nice s pie though to be fair to them, told my it was the camera looking at the external staircase that got me aswell. was quite funny actually, was playing hide and seek with them for pretty much the whole time i was in there and eventually they found me sat in a corner flicking through a mouldy old porno id found, smoking a rollie with a massive grin on my face - "morning lads!" -"you gota go pal" 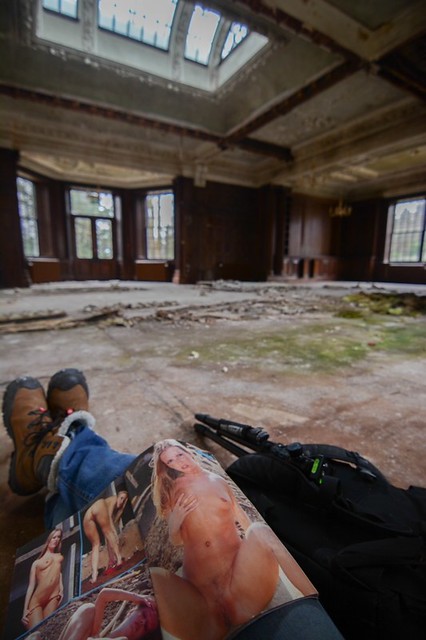 Is this place still here?