The Post Office Railway, also known as Mail Rail, is a driverless underground railway 6 1⁄2 miles (10.5 km) long from Paddington to Whitechapel built to move mail between sorting offices. Inspired by the Chicago Tunnel Company, it operated from 1927 until 2003. Construction of the 2 ft (610 mm) narrow gauge tunnels started in February 1915 from a series of shafts. During 1917 work was suspended due to the shortage of labour and materials. By June 1924 track laying had started. In February 1927 the first section, between Paddington and the West Central District Office, was made available for training. The line became available for the Christmas parcel post in 1927 and letters were carried from February 1928.

A Royal Mail press release in April 2003 said that the railway would be closed and mothballed at the end of May that year. Royal Mail had earlier stated that using the railway was five times more expensive than using road transport for the same task. Despite a report by the Greater London Authority in support of continued use, the railway was closed in the early hours of 31 May 2003. It has sat disused ever since but there are plans to open a museum in 2016.

When I first got into this exploring malarkey one of the first people I met was a train geek who was obsessed with getting into mail rail. In fact the only reason he got into exploring was to find his way inside there. I'd never even heard of it at the time but it quickly went top of my list. We spent hours discussing how we could find an access point but we never really got any further than wandering around outside sorting offices peeking through fences. Silent UK's blog was a point of reference for us at the time yet mysteriously got taken offline not long after we'd seen it. Rumours circled that it had been taken down by the authorities and that individuals were facing legal action over it. It became clear that this site was going to be a force to be reckoned with. Around this time I was told by somebody that the one and only place we were really interested in trying was completely sealed and that nobody would ever be getting in that way. My friend at the time didn't hang around on the exploring scene for much longer after that. Roll on a couple of years later however and that is exactly the way that a load of us got in! More thanks to a tip off rather than a stroke of genius but who cares. Cheers to the guys who came along and made the night happen, one of the best nights exploring I've ever had. We covered about two thirds of the network that night I think. It was thirsty work for a group with nothing more than a 2L bottle of Fanta between us. This was a special one that took a couple of days afterwards to really sink in and even looking through my photos now makes me smile from ear to ear!

My pics are a little bit jumbled up and a mixture of quality but the best I could come up with, hope you enjoy! 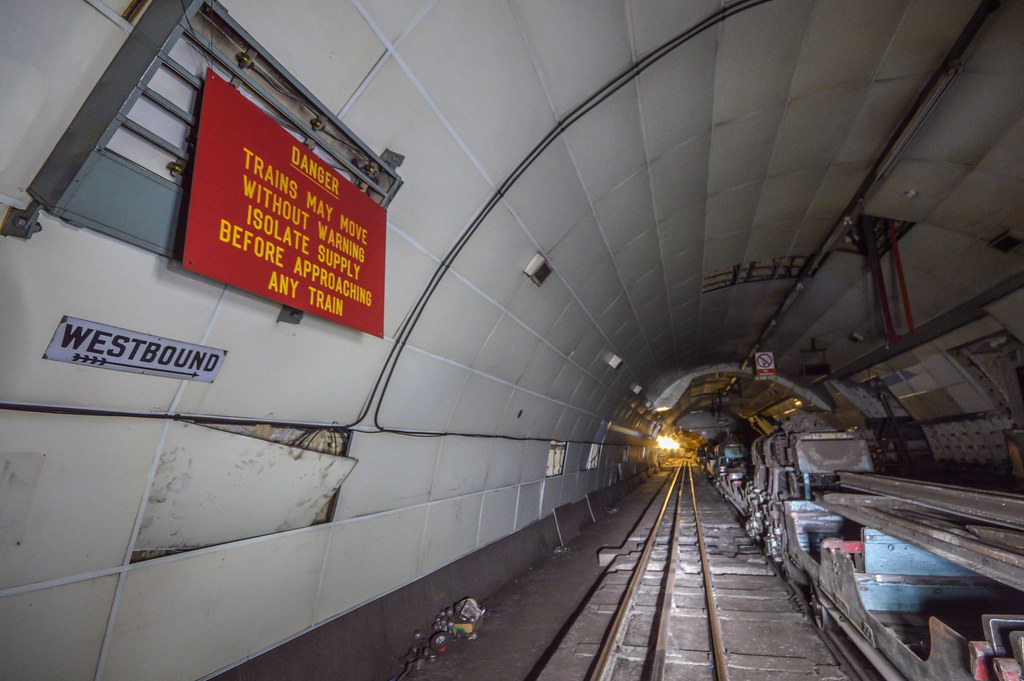 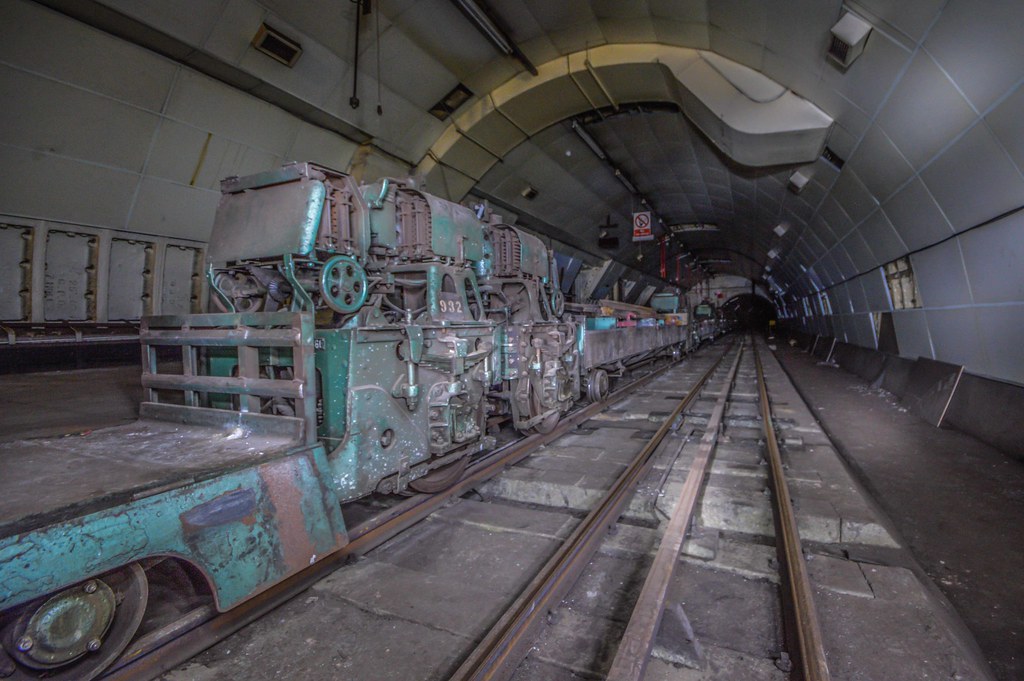 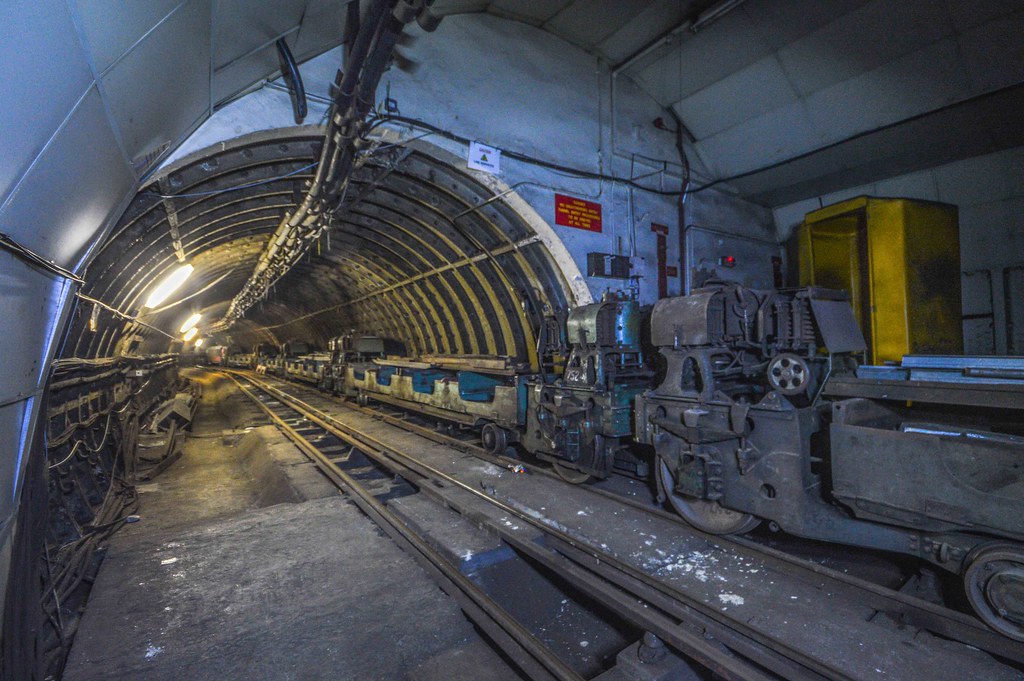 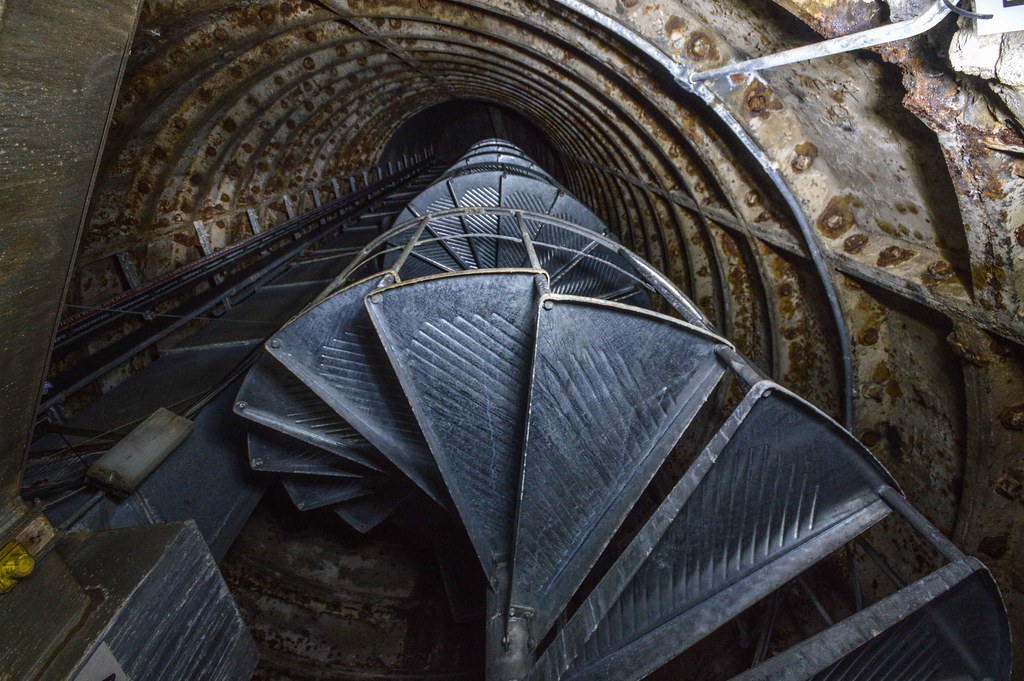 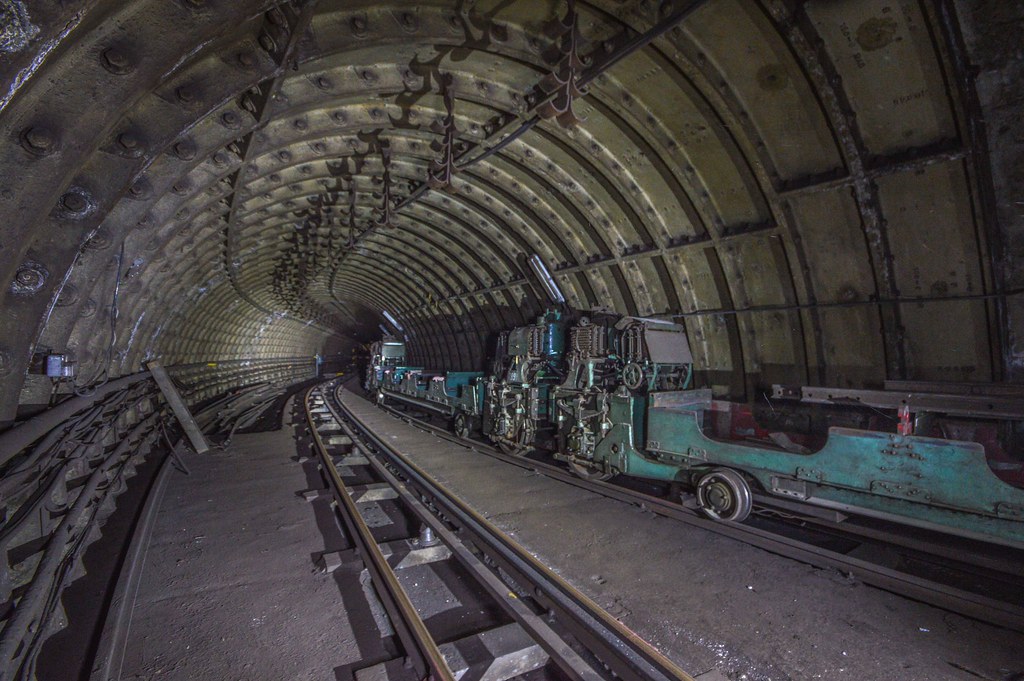 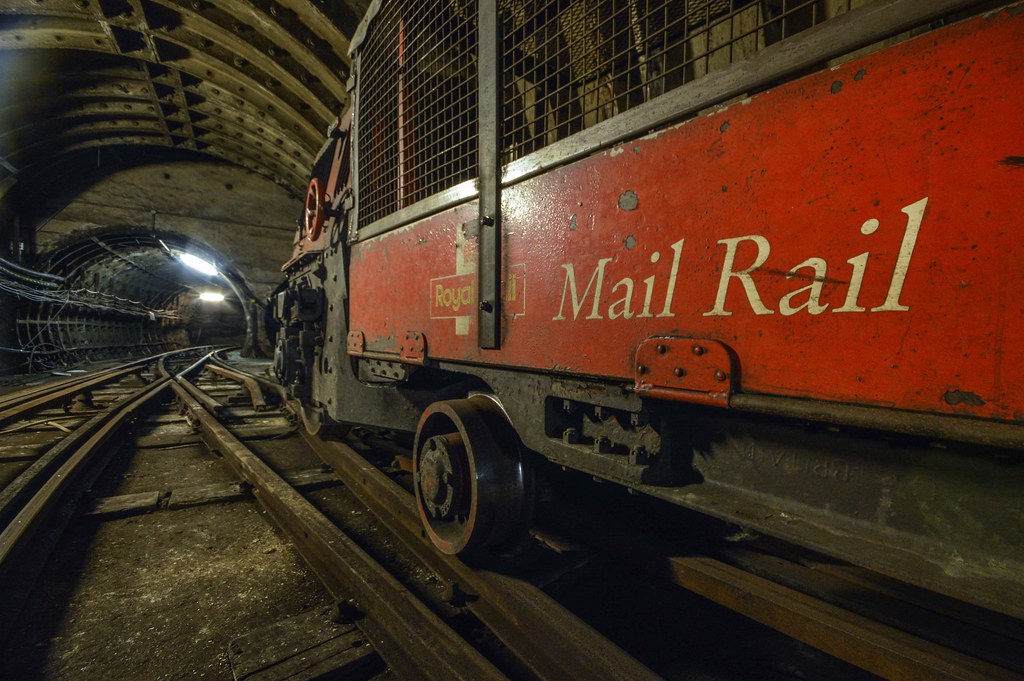 7. King Edward Street station, a very derelict feel to this one 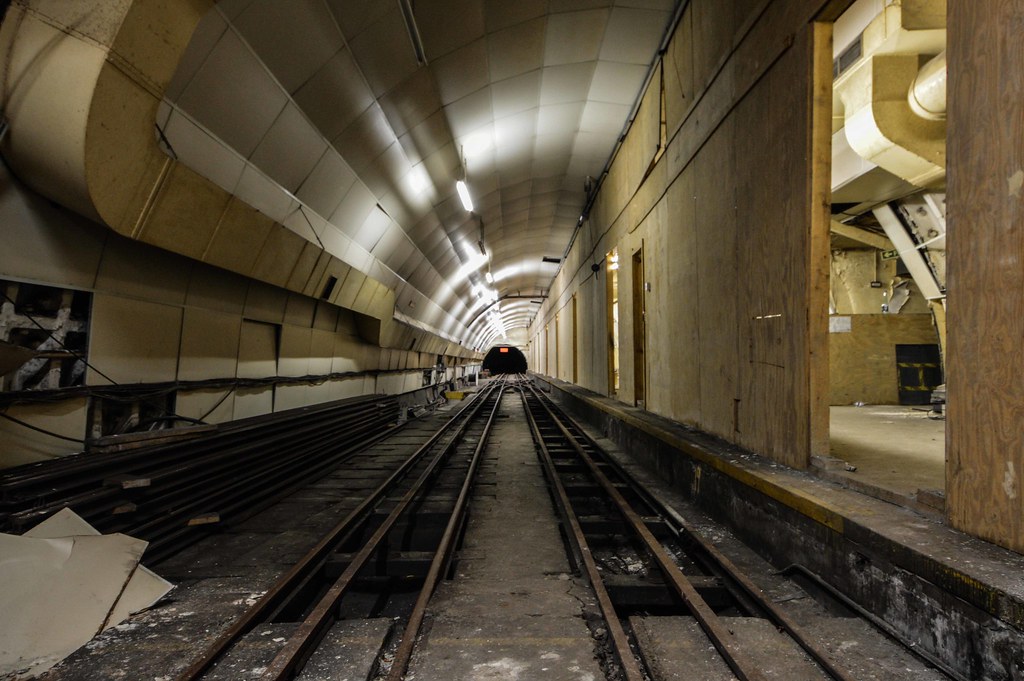 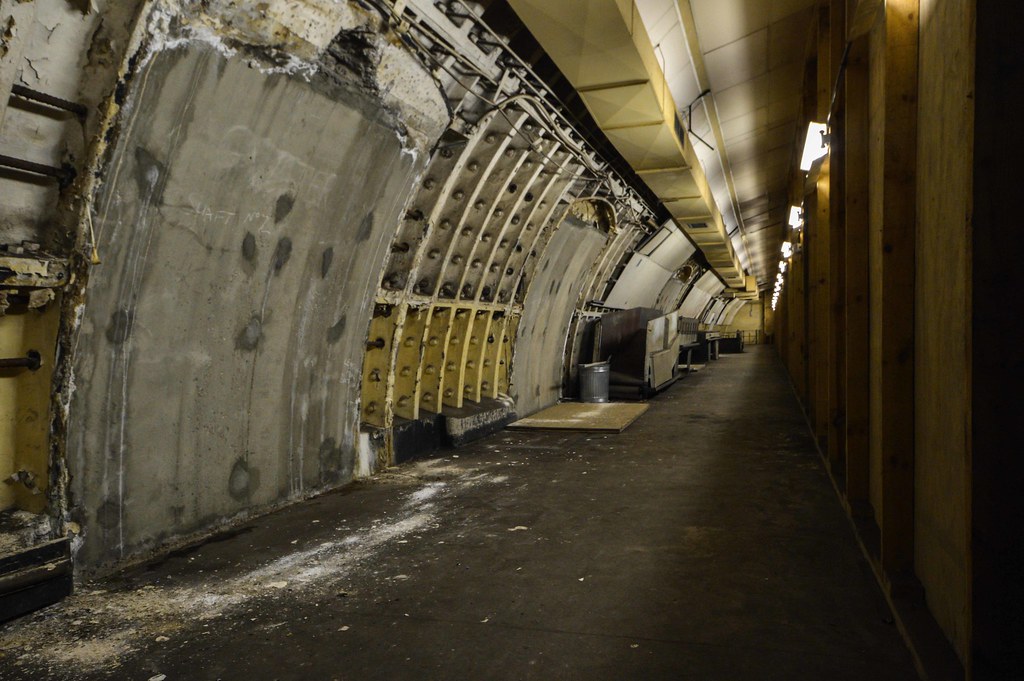 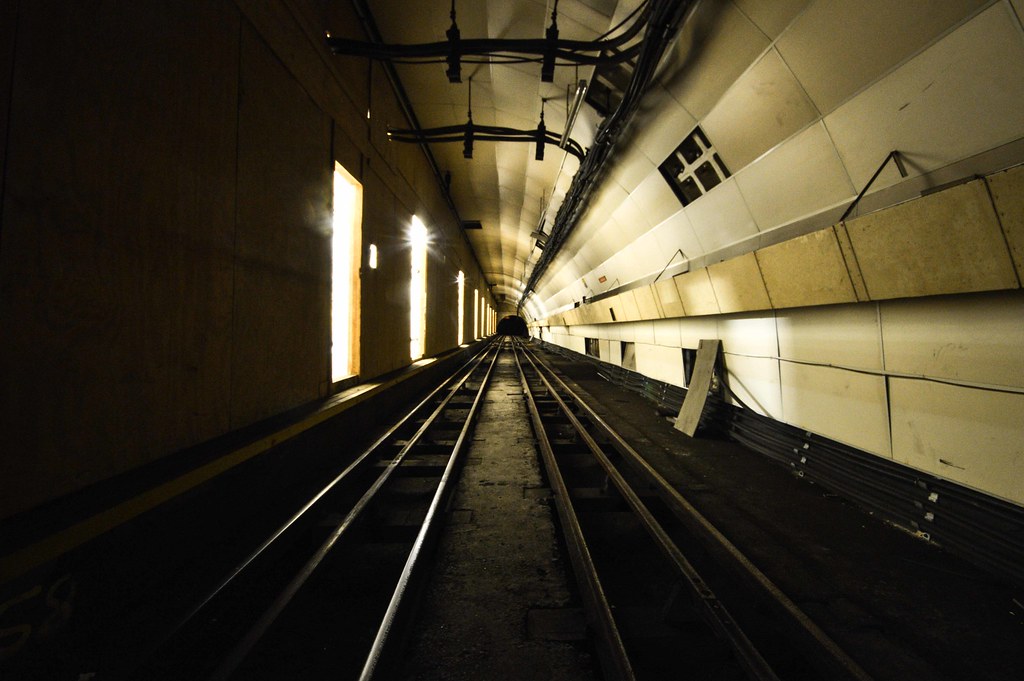 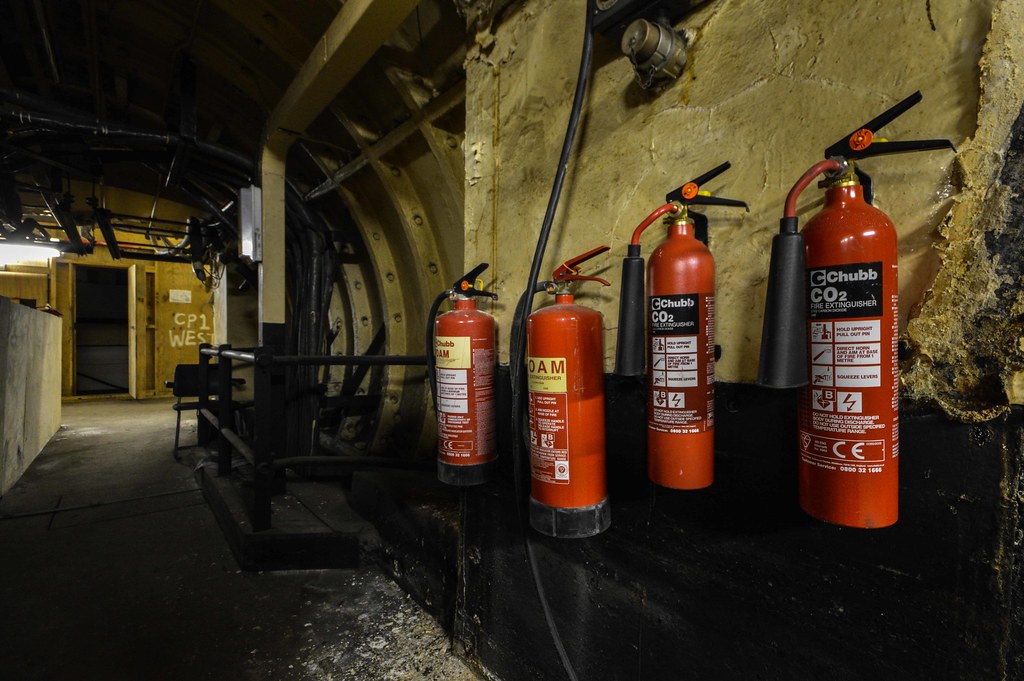 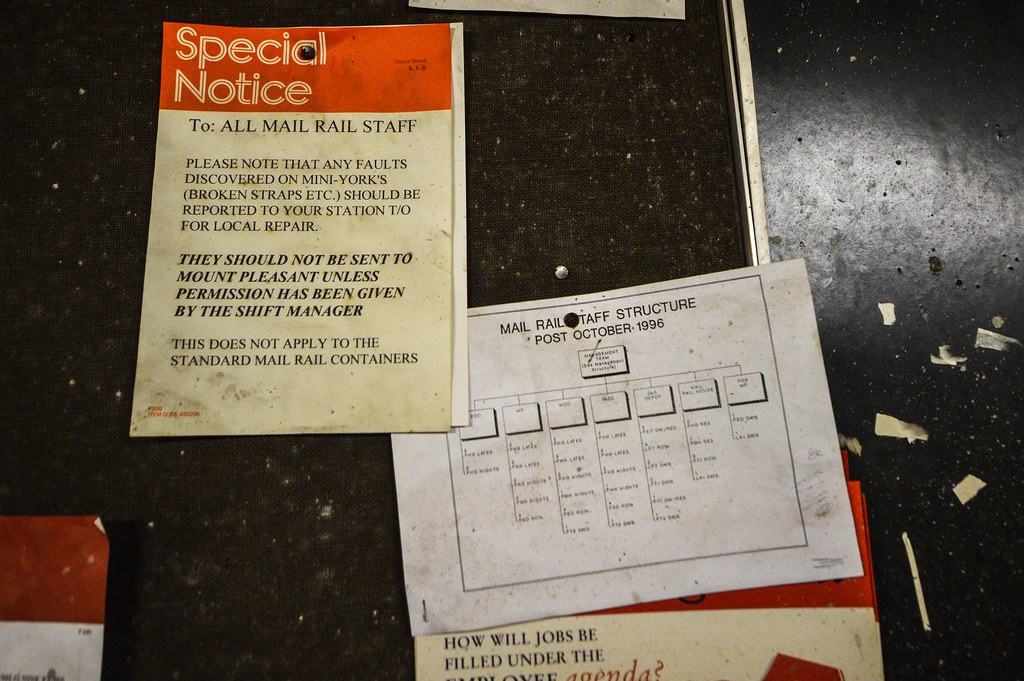 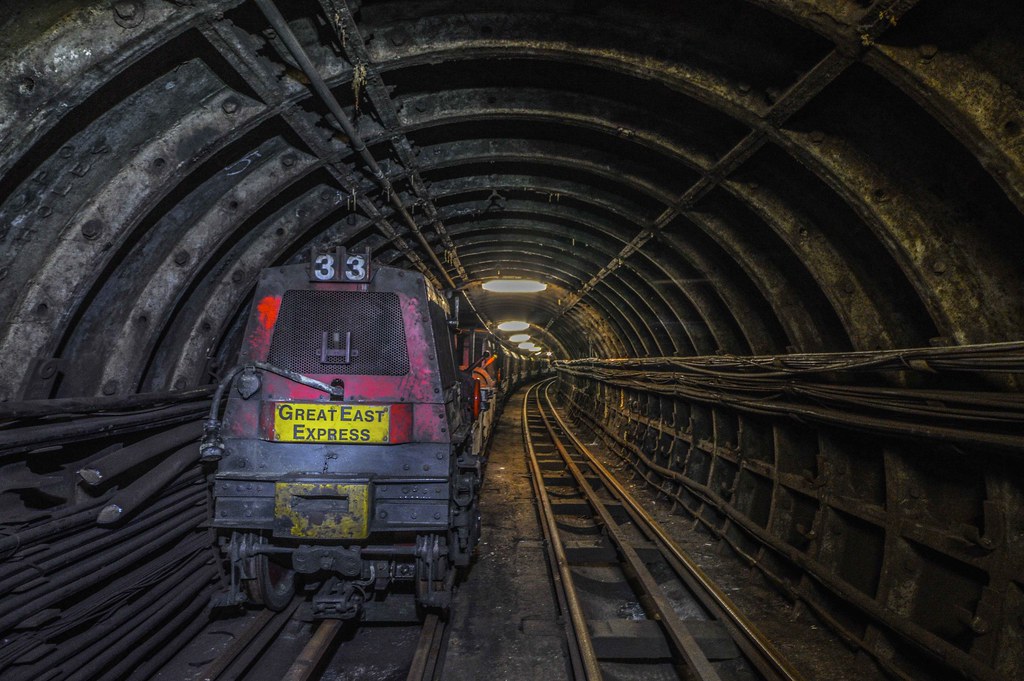 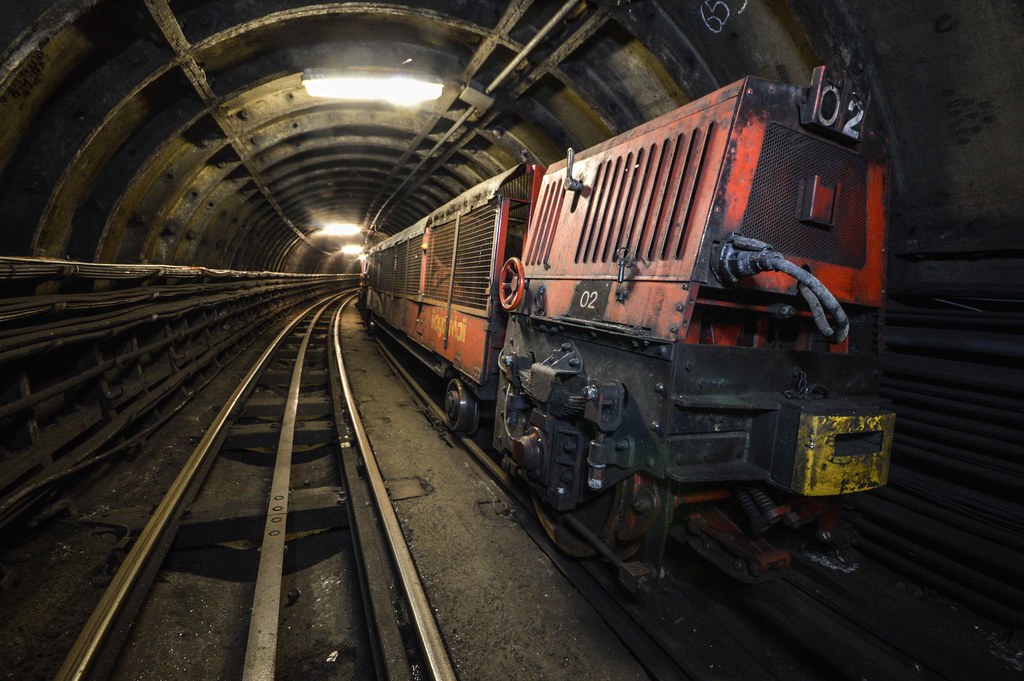 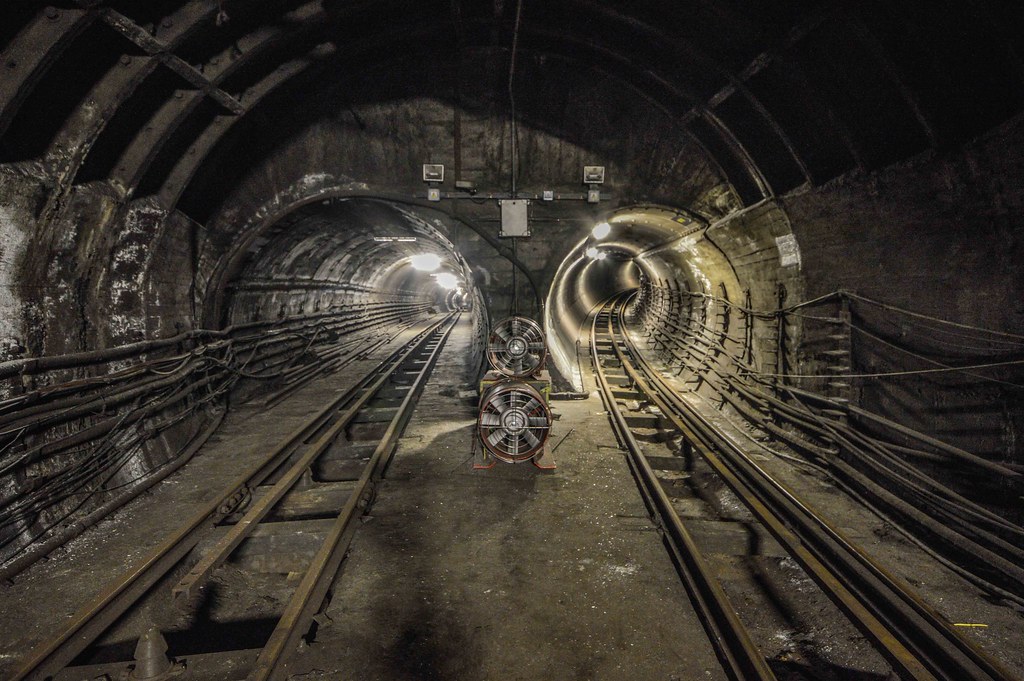 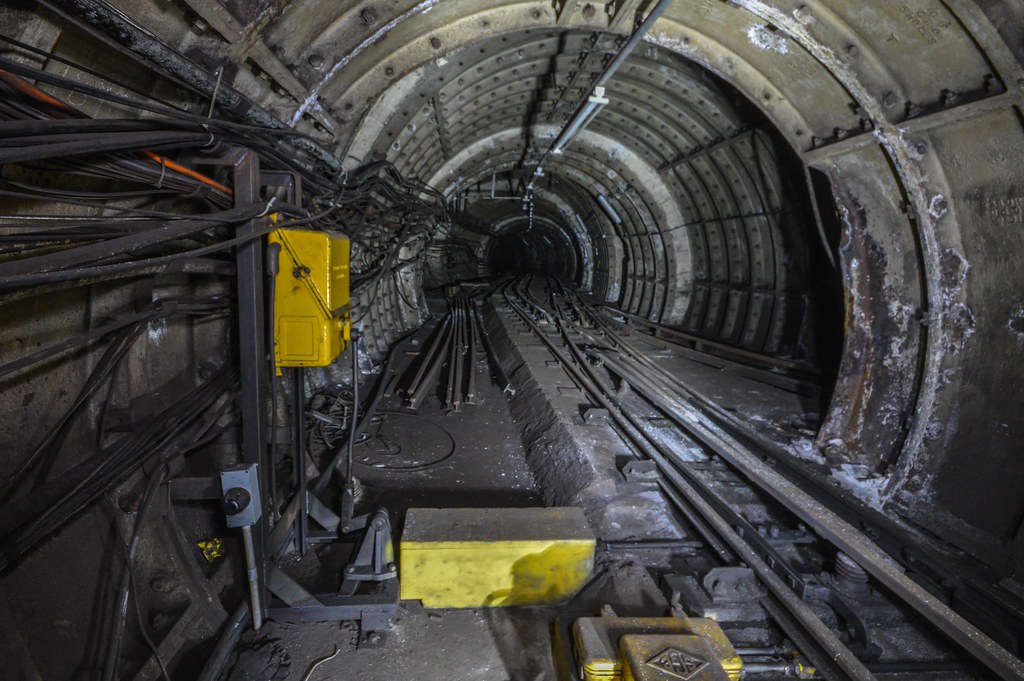 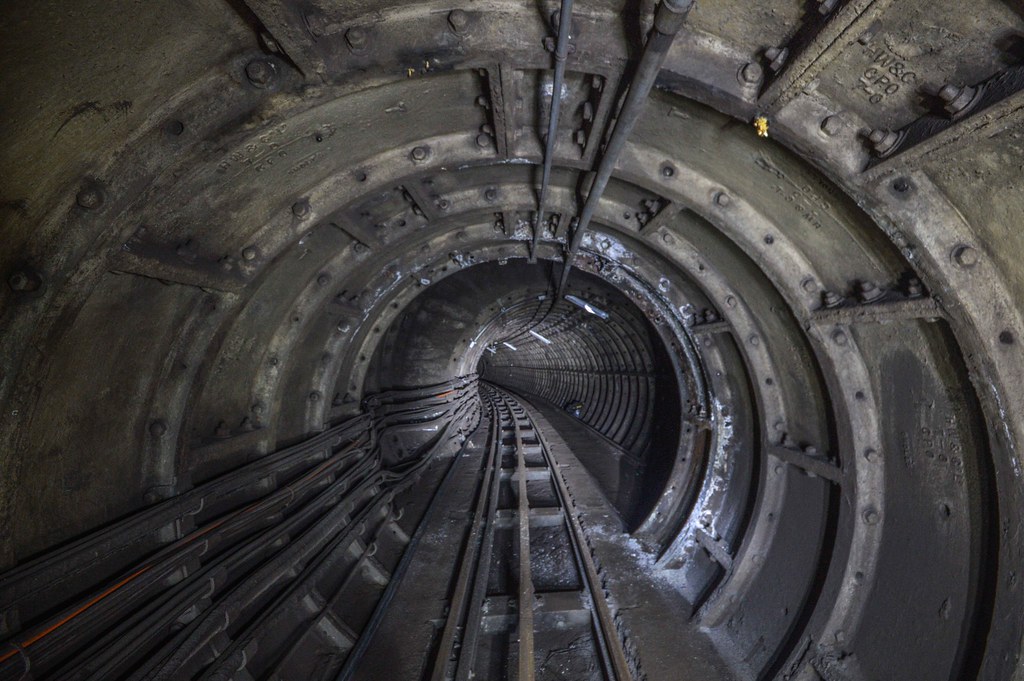 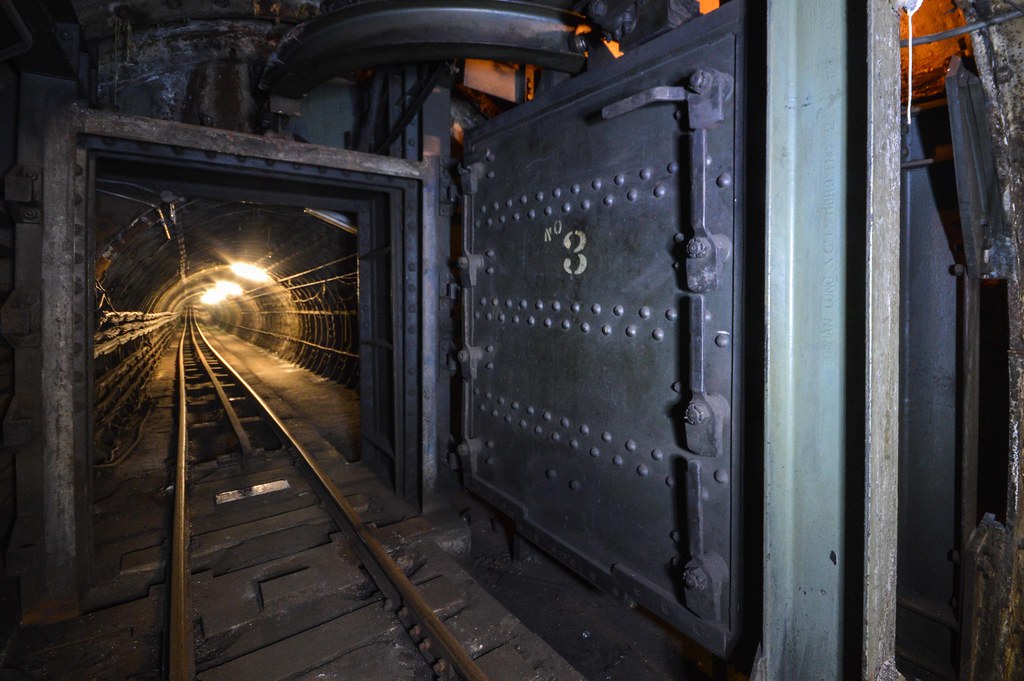 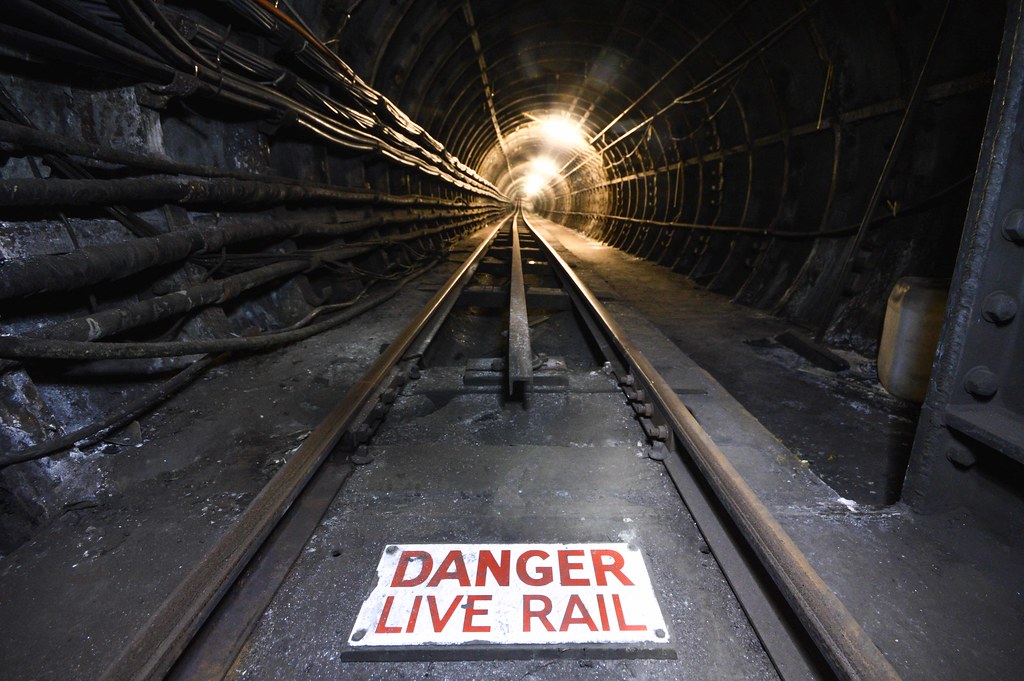 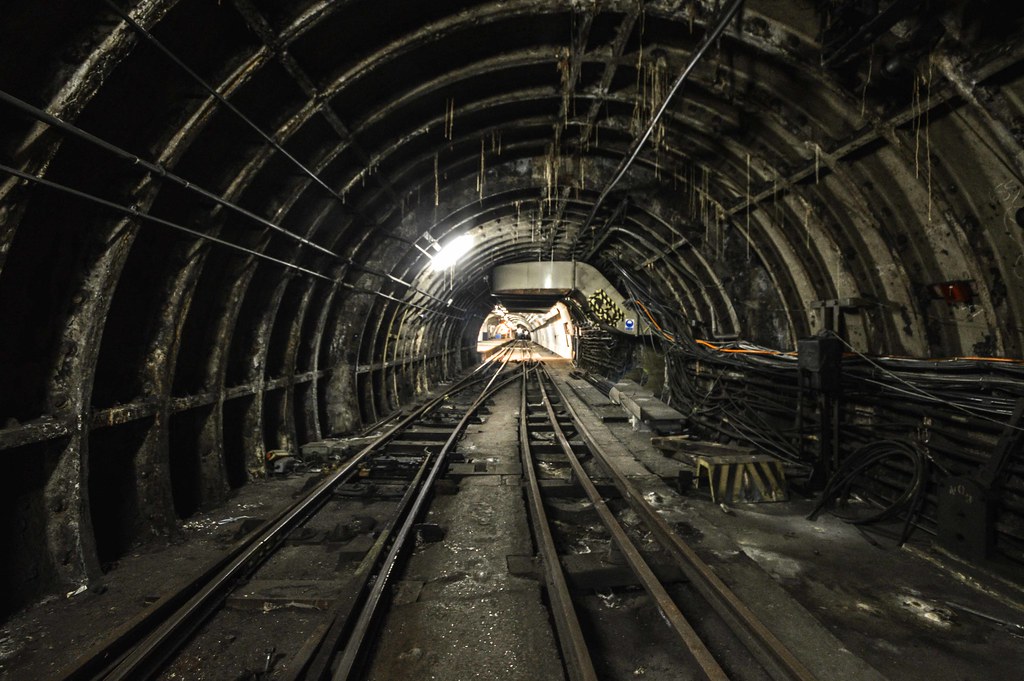 20. ....and last but not least, Mount Pleasant sorting office, where you just have to try and ignore the infrared cameras everywhere and go about your business even though you can hear London's busiest sorting office in action right above your head! Crazy in there 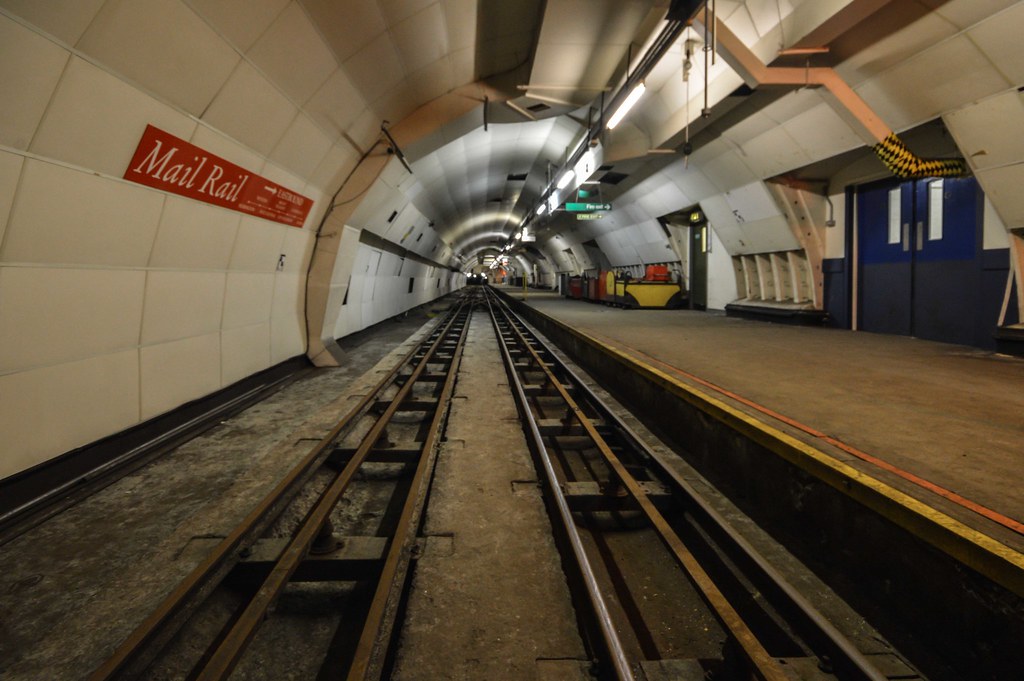 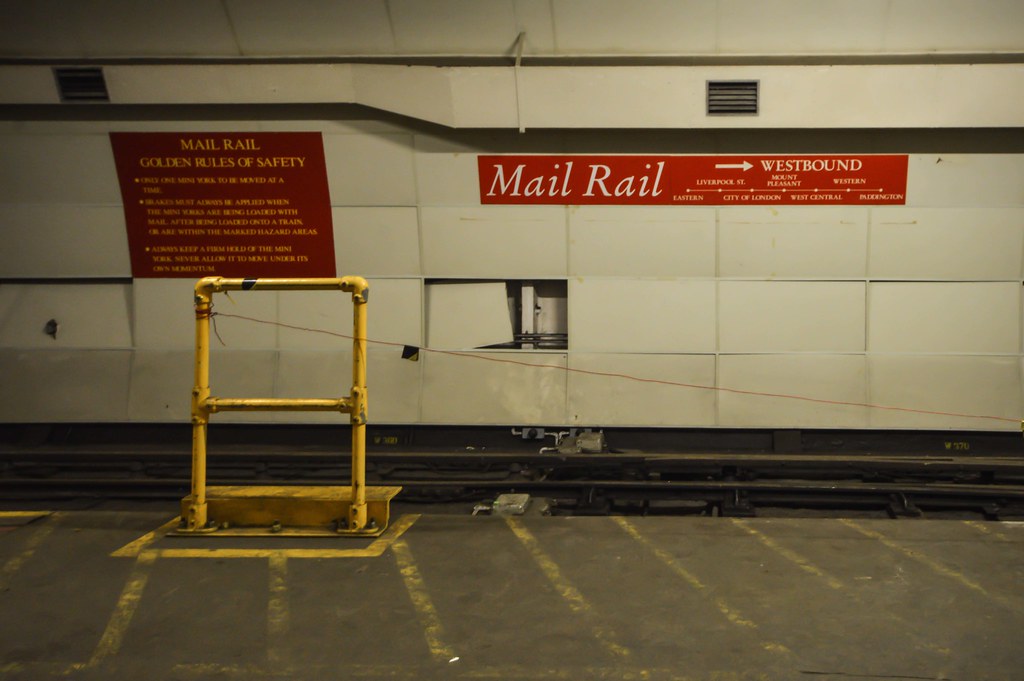 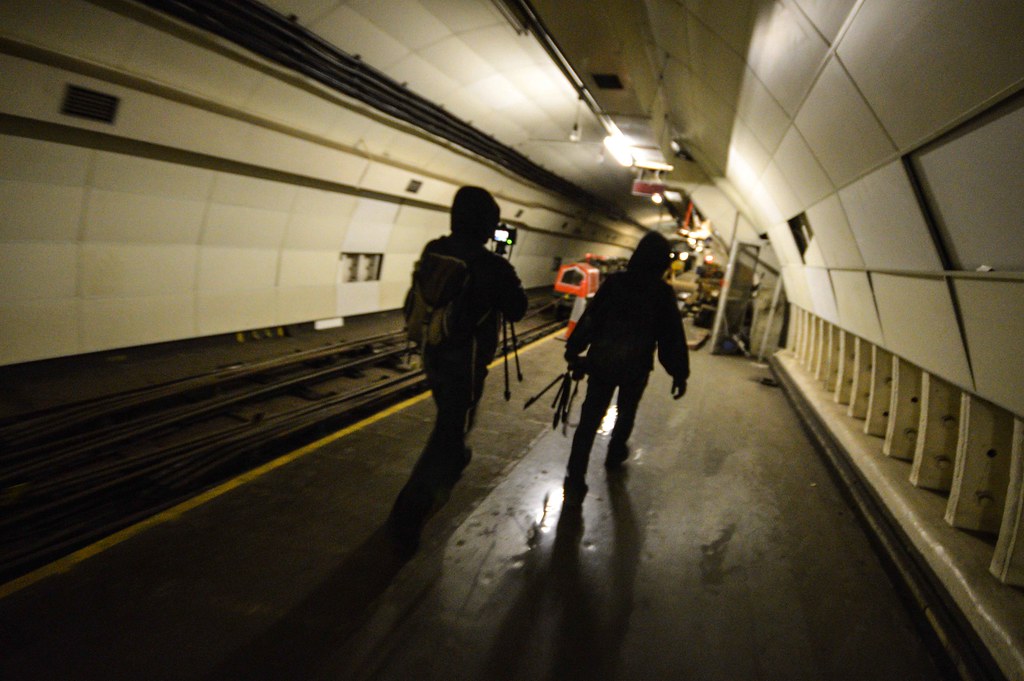 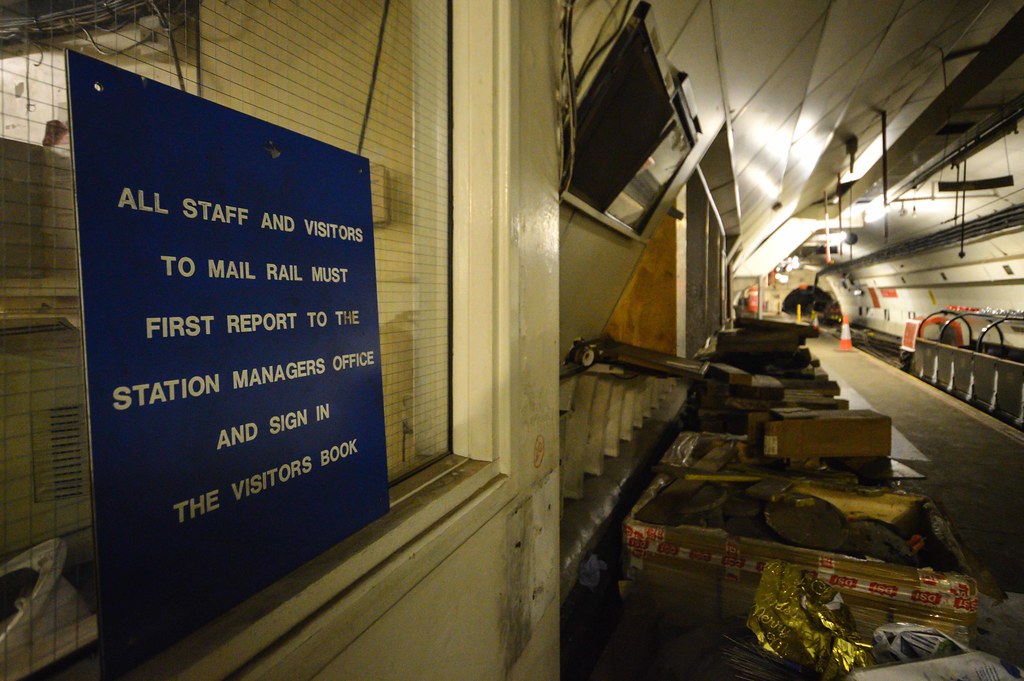 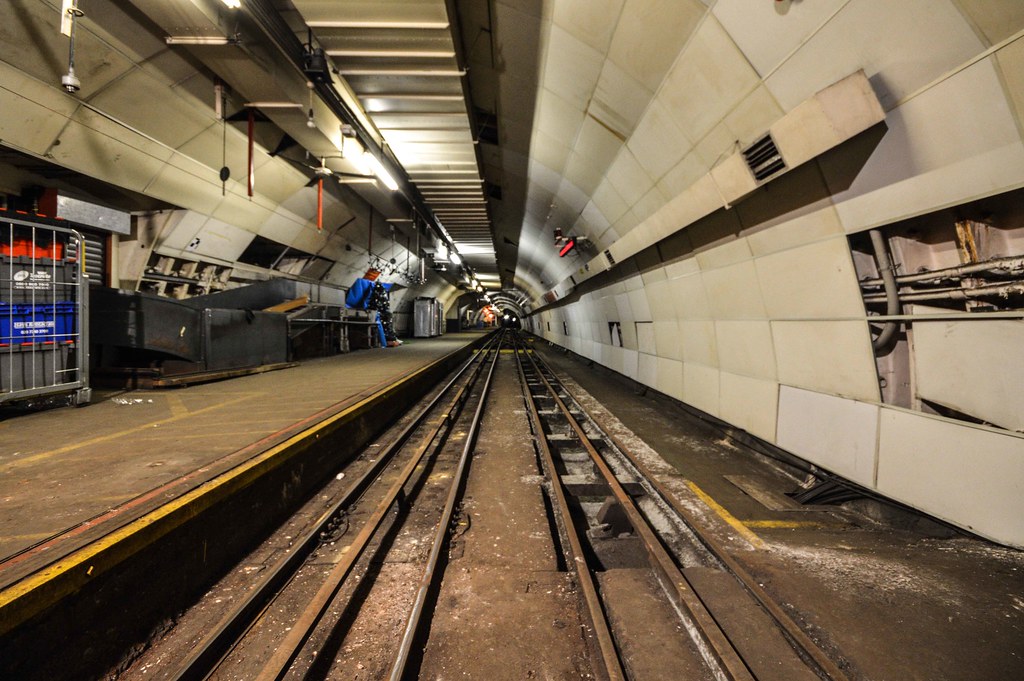 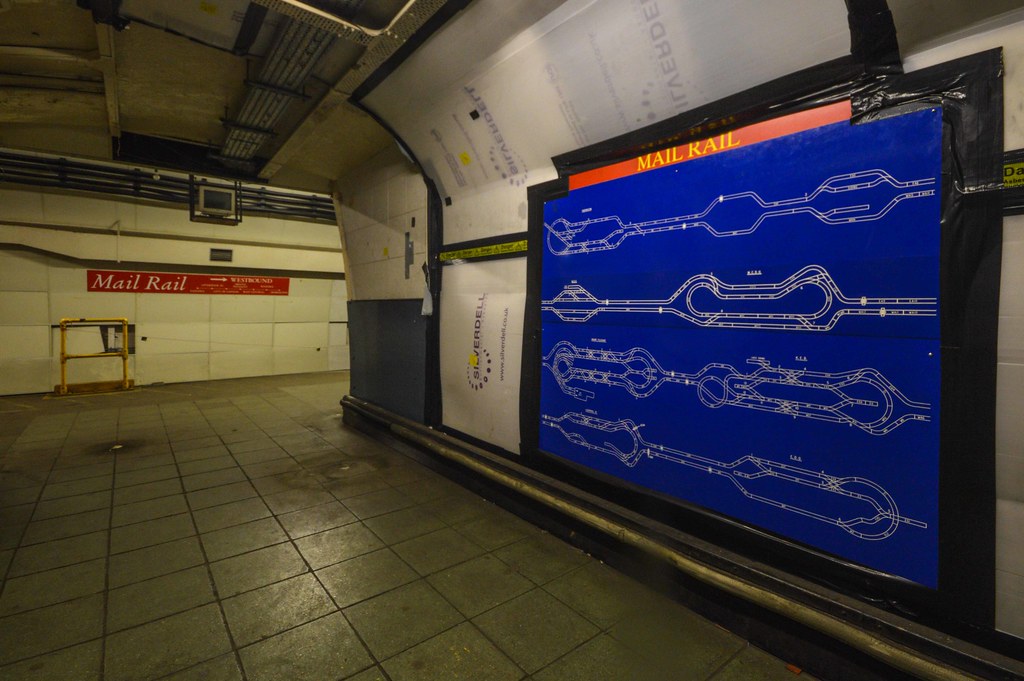 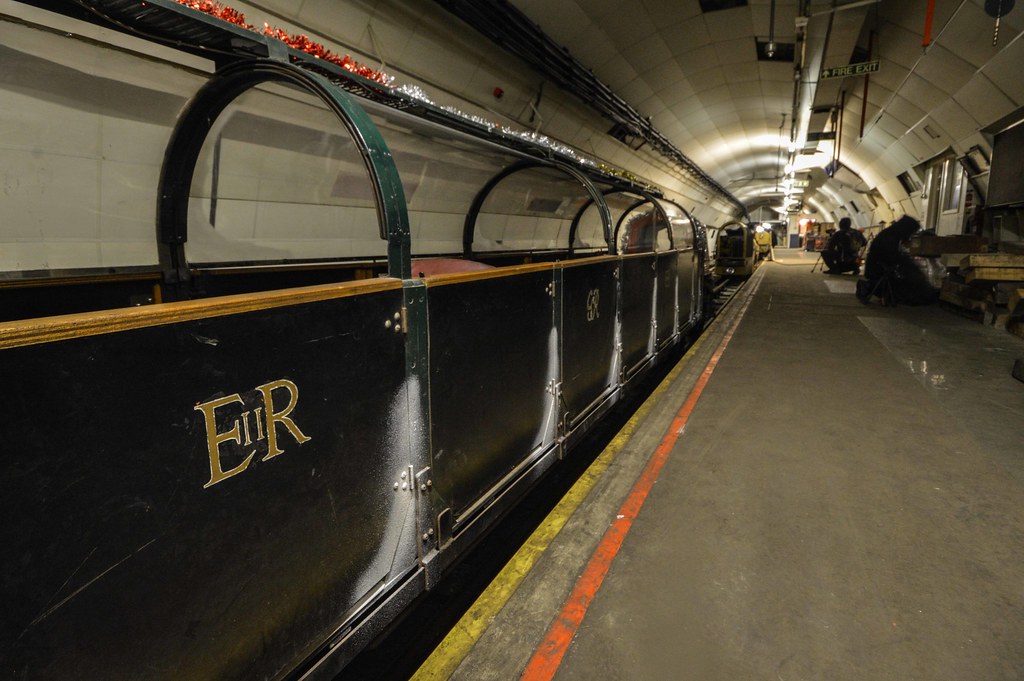 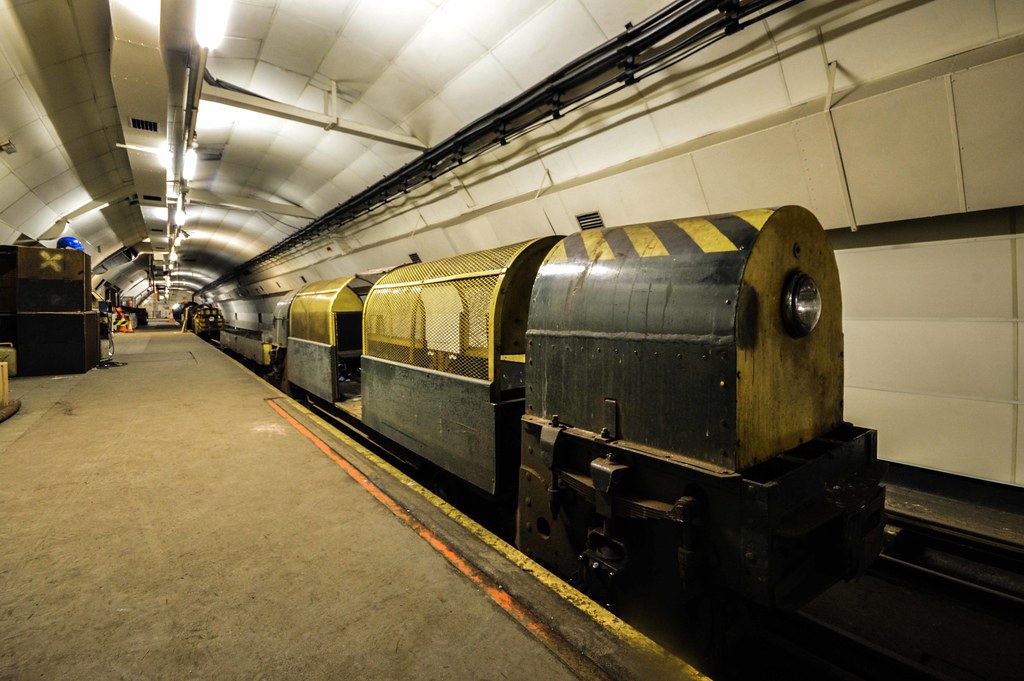 So that's Mail Rail. We saw a lot more of it than I've shown, some of my pics came out too naff and some things I didn't photograph because we were too pushed for time. It is one cool ass place to explore and I can only wish that one day I get the chance to see it again. Thanks again to all involved

Choo Choo lol Lovely that mate and your pics are fine

I dont think il be sharing this one to facebook :upu2:

I knew I should have come to London that night ha ha, epic stuff mate

Now thats a belter. Well done for getting it done mate, pics are sound too. Number 14 for the win

Great place and also your pics! Can't name a favorite.

Some of those tracks look recently used, or is it the light on them?

Cheers for the comments. The tracks haven't been used for longer than 10 yrs according to what I know but I don't know for sure

Very brave doing this considering the massive hoo-hah that resulted from what happened when it was last 'explored' shall I say...can still remember that very clearly.

Great stuff, it's the only 'underground' site that has ever really interested me.

Bit nice is this and nowt wrong with those pics

Bloody brilliant that, fair frickin play to the lot of ya!

Cheers guys n gals. It was a bit bum twitchy this one due to what went on with the last lot that got in but well worth the soiled underpants in my opinion

That's something quite special right there, I like it. Pics are fine too, thanks for sharing Damo

I'll sort my pics out soon, fuck me was I tired at work the next day after this one!

Nice one I'll sort my pics out soon, fuck me was I tired at work the next day after this one!
Click to expand...

Yes do it mate!