Afternoon,​
​
Thought i had lost these pictures forever, but alas numerous devices raided for pictures and i managed to rescue enough to warrant a report. Had my eye on this place from the moment it closed, situated in a village with most of my family in it. Infact often looking out across the fields from the garden of their home wondering when it would actually close eager to have a look around somewhere that had not on shaped the surrounding landscape, but employed relatives over the years.. then it did... time for a look.​
​
History;​
​
Thoresby Colliery was a coal mine in north Nottinghamshire. The mine opened in 1925, and closed in 2015, then Nottinghamshire's last coal mine.​
​
The first two shafts in 1925 were sunk to 690 metres (2,260 ft). The shafts were deepended by 109 metres (358 ft) in the 1950s. After privatization of the National Coal Board in the 1990s the mine was taken over by RJB Mining (later UK Coal as UK Coal Thoresby Ltd).​
​
In April 2014 it was announced that the pit would close July 2015. The colliery's 600 employees had been reduced to 360 by the time of the closure in July 2015.​
​
The wander;​
​
Visited this place with non member xcon2icon/Frankie Jaeger - not sure what he wants to be referred to as.​
​
We had spent the last few nights camping in the Peak District, climbing and venturing into mines, so knowing i could count on the family to put us up and have a much needed shower we headed here. A few beers and roll ups later we decided that the big sprawling colliery we had been staring at for the last few hours while drinking needed to be done.​
​
Gaining access to the site was so very simple, however we soon saw a few vehicles on site and heard the beautiful sound of ravages barking in the distance. Not easily put off, we pressed further into the huge site. Looking round the corner of the explosives store building, a white 4x4 was parked up with a man slumped behind the wheel and a dog in there too. Thinking that was it we retreated back round the corner listening to the possessed dog go full retard, barking away. Thankfully the bloke was having a nap until his dog woke him up, we hid up watching mr security wake up and go for a drive as if he was doing his job properly. Leaving us to venture deeper onto the site.​
​
Enough waffle, on with the pictures... hours spent in here ducking and diving from at least 3 security vehicles, and hounds, cracking fun.​
​ 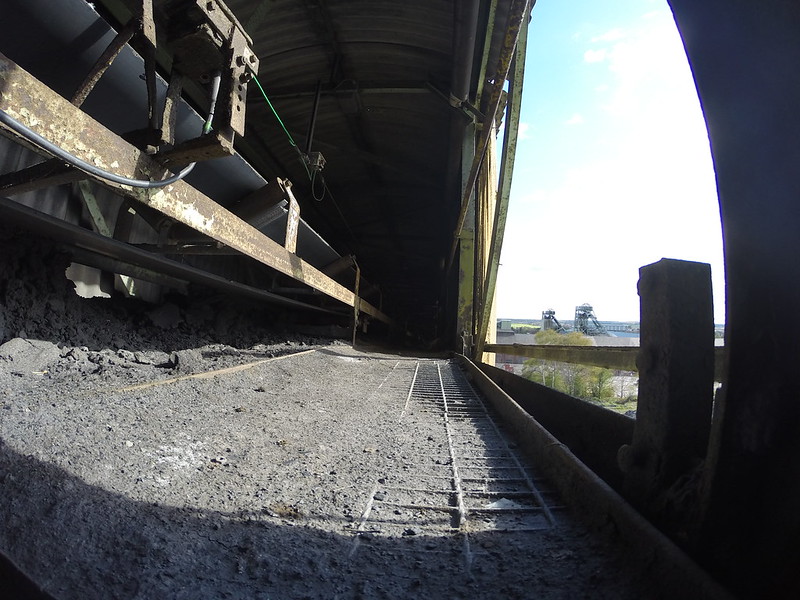 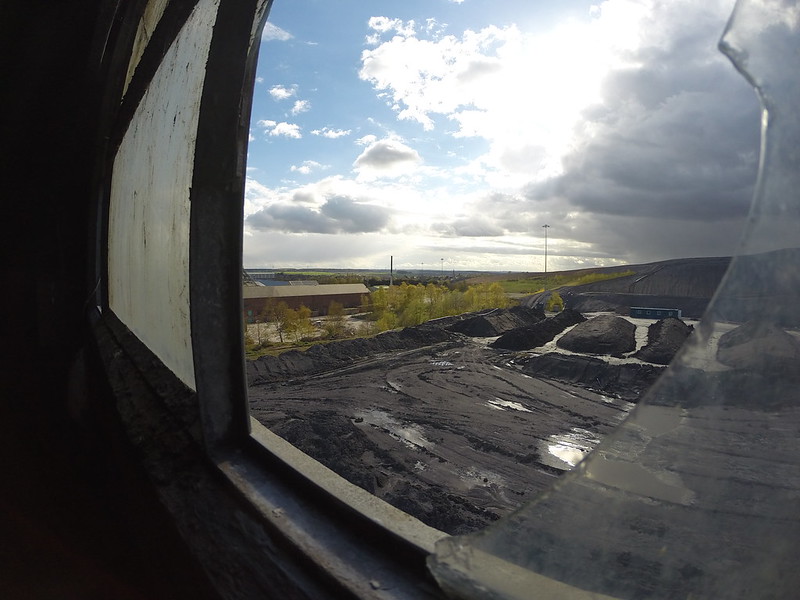 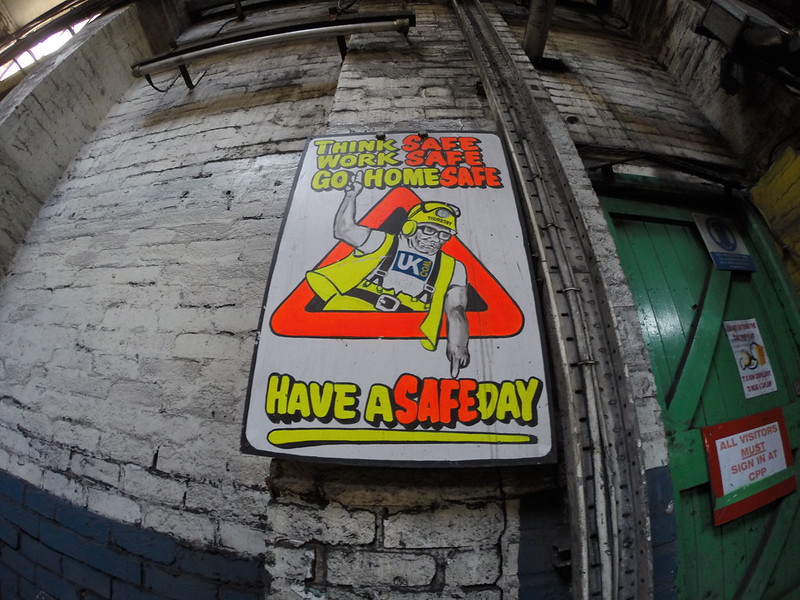 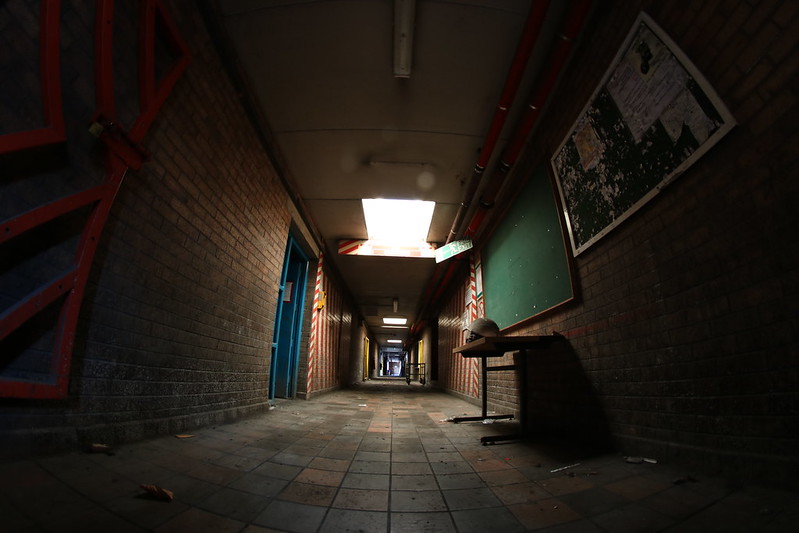 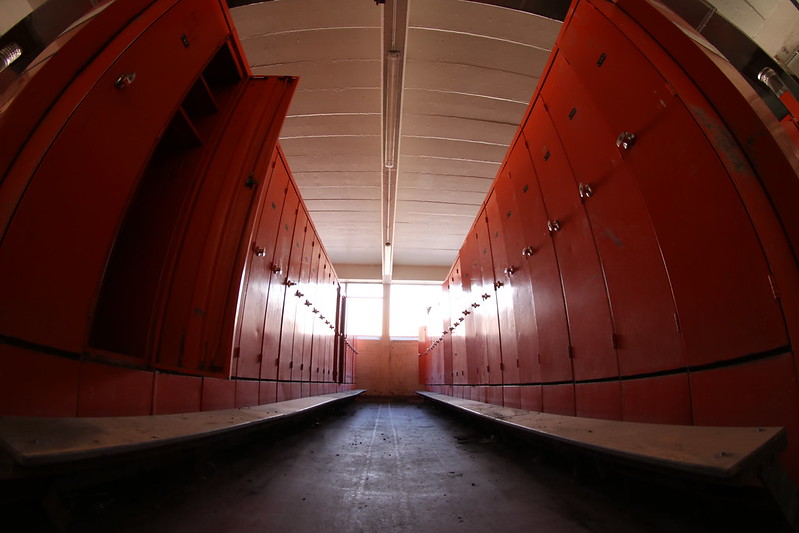 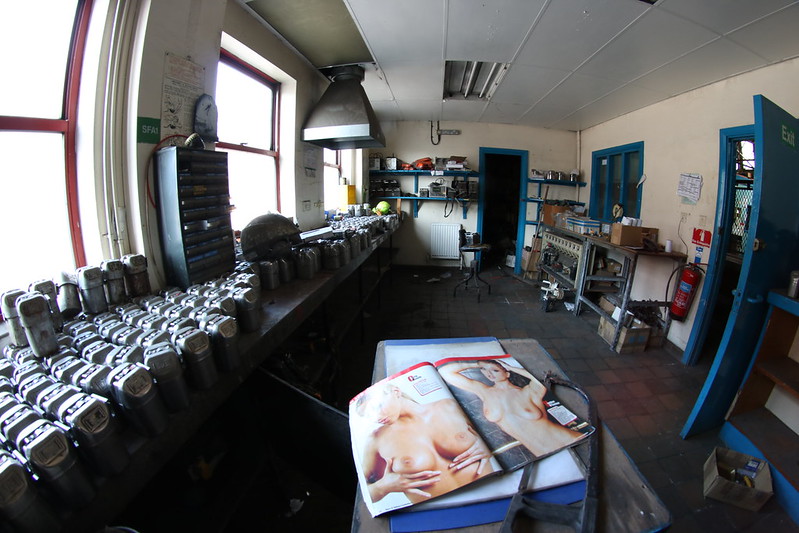 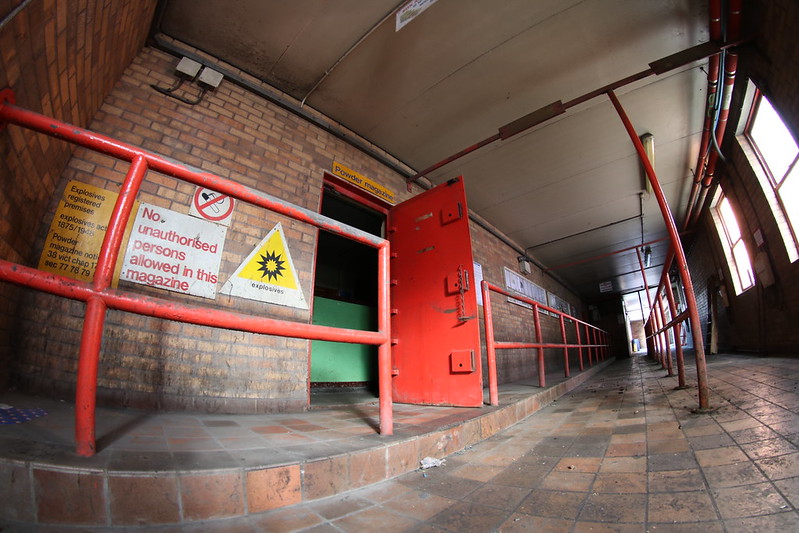 ​
​
Unfortunately didnt have time to collect the crew hoodies we had ordered for the group shot  so none of them this time.​
​
Cheers for looking..​

Never seen so many emergency masks in one room before, cool stuff

Them northerners have their work priorities right so it would seem


Lenston said:
Never seen so many emergency masks in one room before, cool stuff
Click to expand...

Almost gave up on that part, luckily security decided to move and allow us to check one last possibility. Which happened to be the way in!

Cool set of shots there and baps always a bonus

At least you hadnt lost them, nice work

hamtagger said:
Cool set of shots there and baps always a bonus
Click to expand...

Thanks @hamtagger so much left in that part including the mag!!!  :wink:

At least you hadnt lost them, nice work
Click to expand...

Have got photos on my external hard drive, photos on the laptop and some on the camera... nightmare

Cool report this one, always did fancy a wander around a coal mine. I live right next to one but its mostly gone now and pretty sealed.