Horbury had a chapel of ease to the Church of All Saints in Wakefield, from before the time of the Domesday Book. The chapel was replaced by a Norman chapel with a nave and tower that stood until it was replaced by the present church in 1790. St Peter and St Leonard’s Church, the parish church, was designed by John Carr, the Horbury born architect who built the Georgian neo-classical style between 1790 and 1794 at a cost to himself of £8,000. He is buried in a vault beneath the north aisle. The foundation of St John’s Church at Horbury Bridge was in a mission meeting in a room in what is now the hairdressers in 1864. Funds were raised and the church was built with stone from Horbury Quarry in 1884. The curate, Sabine Baring-Gould wrote the hymn “Onward Christian Soldiers” in 1865 for the Whitsun procession to Horbury Church. Another mission was set up at Horbury Junction in 1887 and St Mary’s Church was built in 1893. The Methodist Church on High Street was demolished. The Salvation Army corps has headquarters on Peel Street and the Tithe Barn Christian Centre is on Westfield Road.

Tithe Barn Street in Horbury was so named after the old tithe barn, which was used to store produce of the tithe. A tithe means a tenth and one tenth of every Horbury parishioner's income from produce of the land had to be donated to the church. The right to receive tithes was granted to the English churches by King Ethelwulf in 855. These tithes were taxes, which each inhabitant was compelled to pay. Horbury was a Chapel of Ease to Wakefield Parish Church, and the Vicar of Horbury was a Curate in Charge. The tithes which were collected from Horbury residents belonged to the Vicar of Wakefield and not to the Vicar of St. Peter's, Horbury.


Explore​
​
By chance we discovered this one on route to Wakefield... The exterior is in good condition and from what we understand the building became abandoned in 2011 after various businesses one including a day nursery had re-located. The interior is pretty heavily vandalised and lots of precious metals &amp; items have been taken... this said theres no real structural damage and was able to negotiate round without any real danger. The main hall of the church still as some original features including coving found typically in a church, unfortunately no pews or alter remain although there was a cool seating area above the main hall. There was also an area round to the rear probably an extension at some point to deal with the volume of people... which had kept some of its original features... quite a nice easter egg this one! 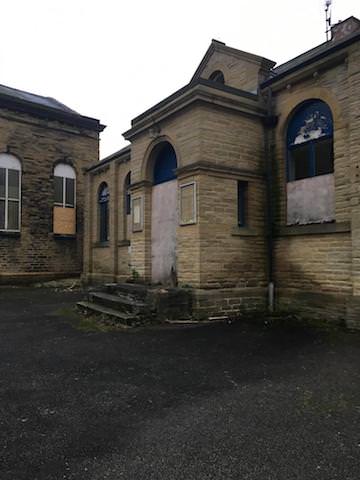 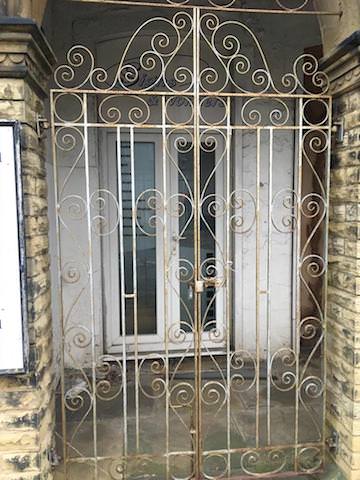 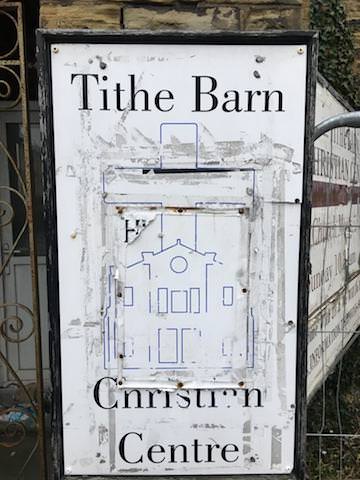 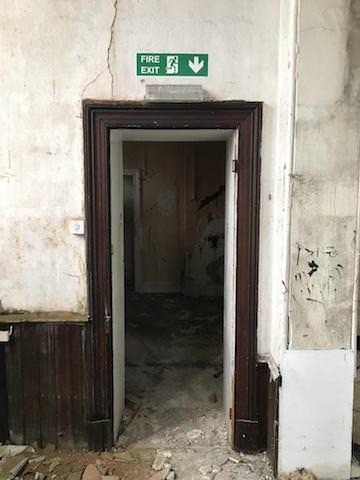 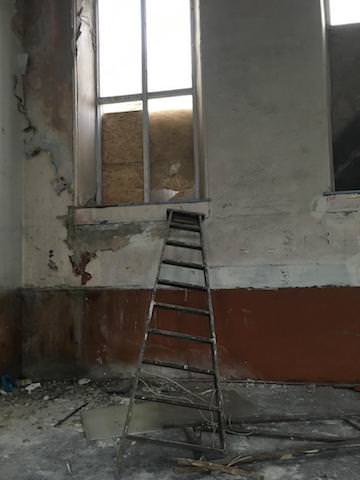 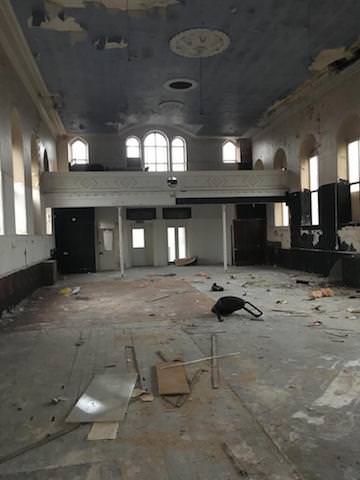 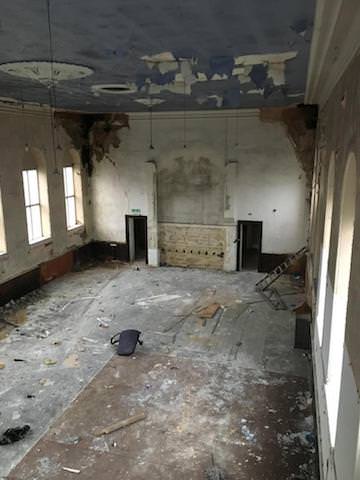