The History (nicked from basboyjoe and Boops....)

The business that became Cliff Brewery was started in 1723 ( in Kings Quay Street, Harwich) by Thomas Cobbold and is believed to be the second oldest independent brewery in England. It stood above the quays of the River Orwell at Ipswich, since 1746. The Cobbolds have an important status in Ipswich as the family were landowners in the town and surrounding area. Christchurch Park was donated to "The people of Ipswich" by the family, along with many other donations of land such as Ipswich Racecourse. The family also provided several Members of Parliament for Ipswich over the years. In addition they have provided five chairmen of Ipswich Town Football Club, Lady Blanche Cobbold was President of the Club for many years, ITFC have even named part of a stand in their stadium and a prestigious member's club after the Cobbold family.

Eventually Cobbold merged with local rival, Tollemache Breweries in 1957 to form Tolly Cobbold. The brewery ceased operations in 2002, when the Tolly Cobbold company merged with Ridley's brewery. The site has been abandoned ever since and is now in a pretty poor state no thanks to copper thieves and the effects of nature.

A pleasant spot to visit if you're in the area, we went on the way to Sevs and it was a really relaxed couple of hours with some really interesting stuff to see. Nobody bothered with us on our visit although I've heard that isn't always the case so perhaps we just got lucky on the day. I particularly enjoyed looking through the bits and pieces such as beer bottle labels and documents, and it's amazing to think that some of the machinery may date back to as long as 250 years ago. I visited with Sentinel, bassboyjoe and 5PRINK5, been a while getting round to posting this so it's a couple of months old now, hope you enjoy... 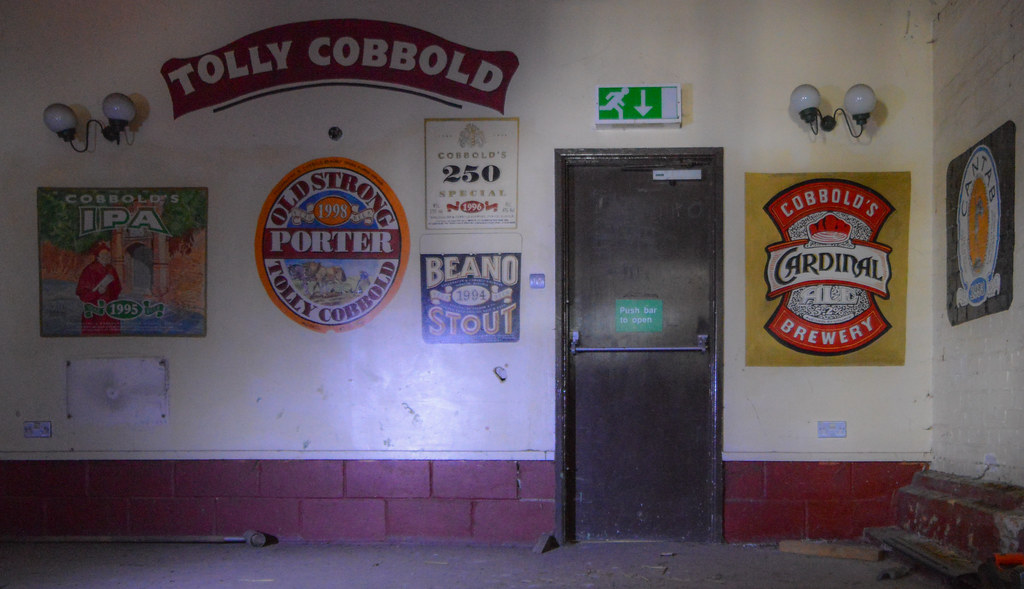 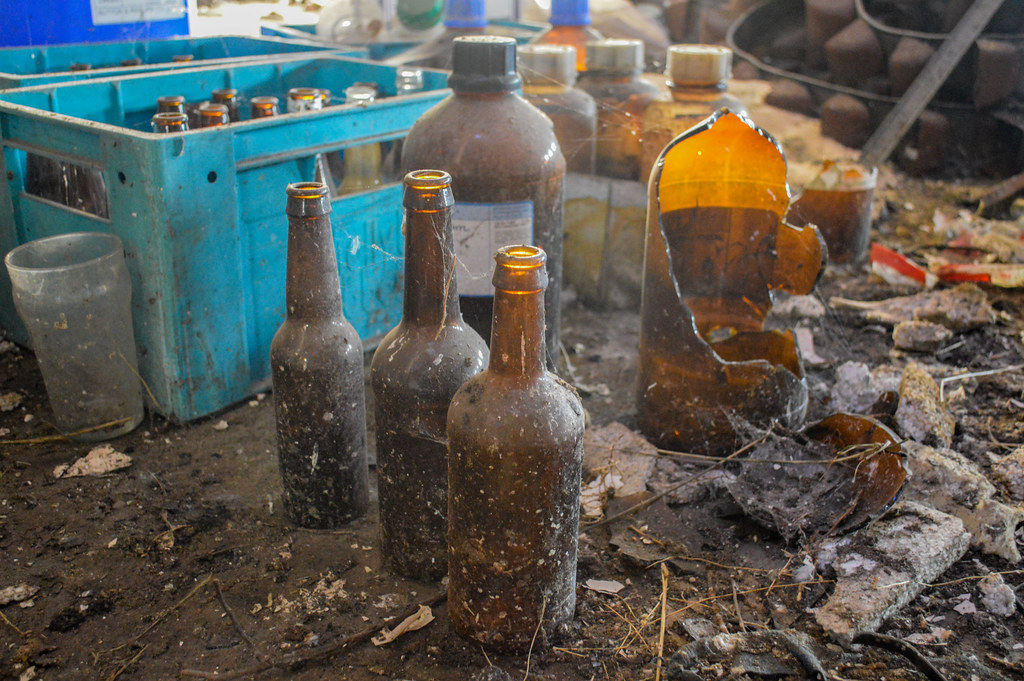 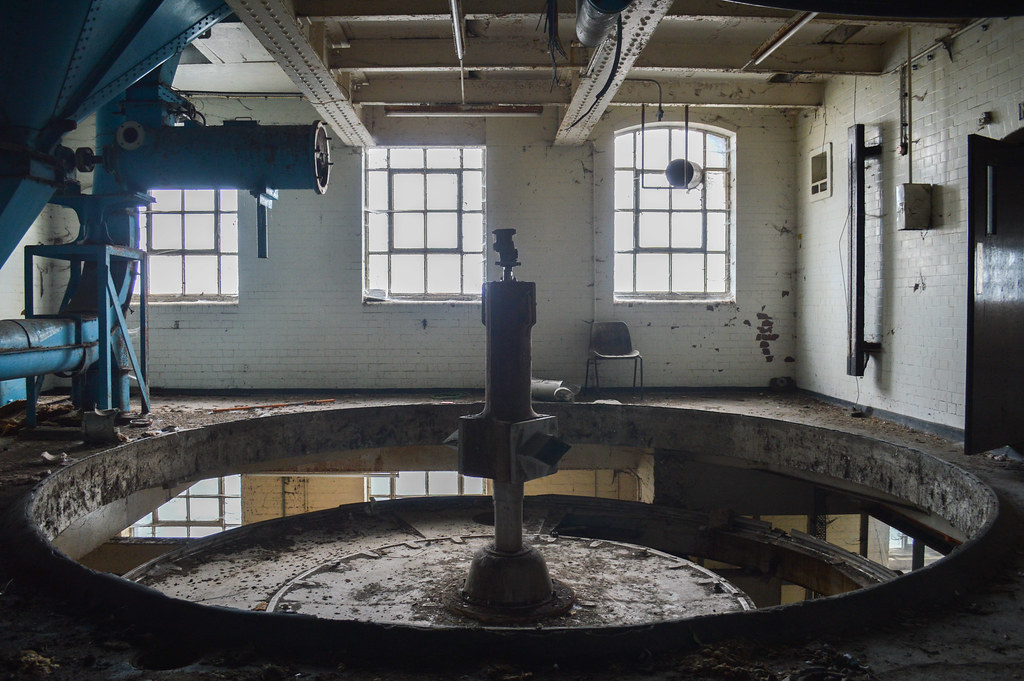 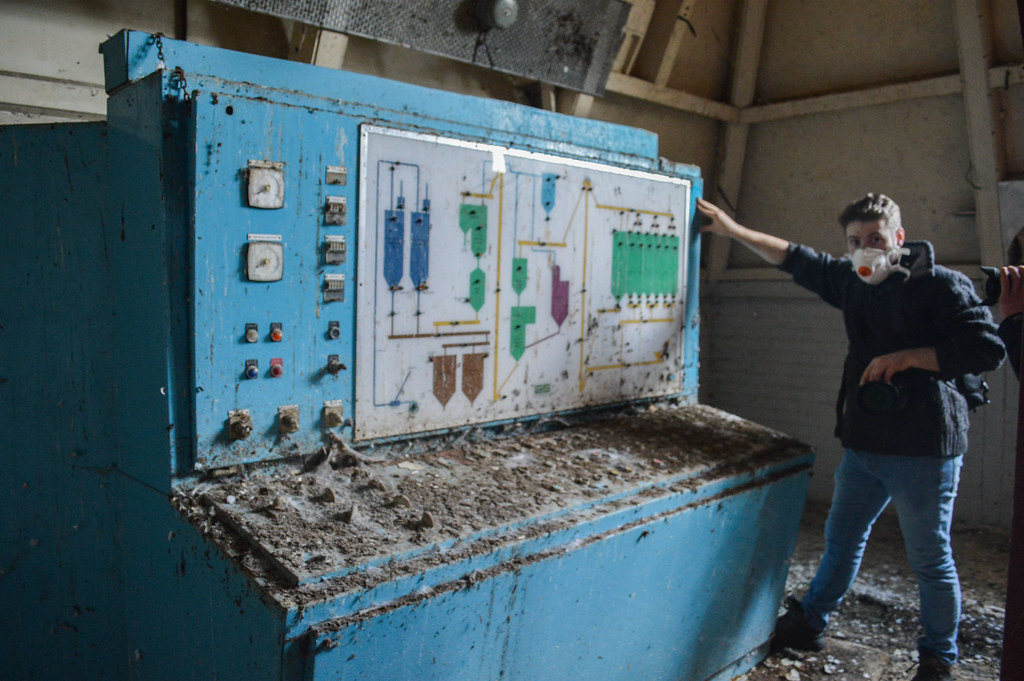 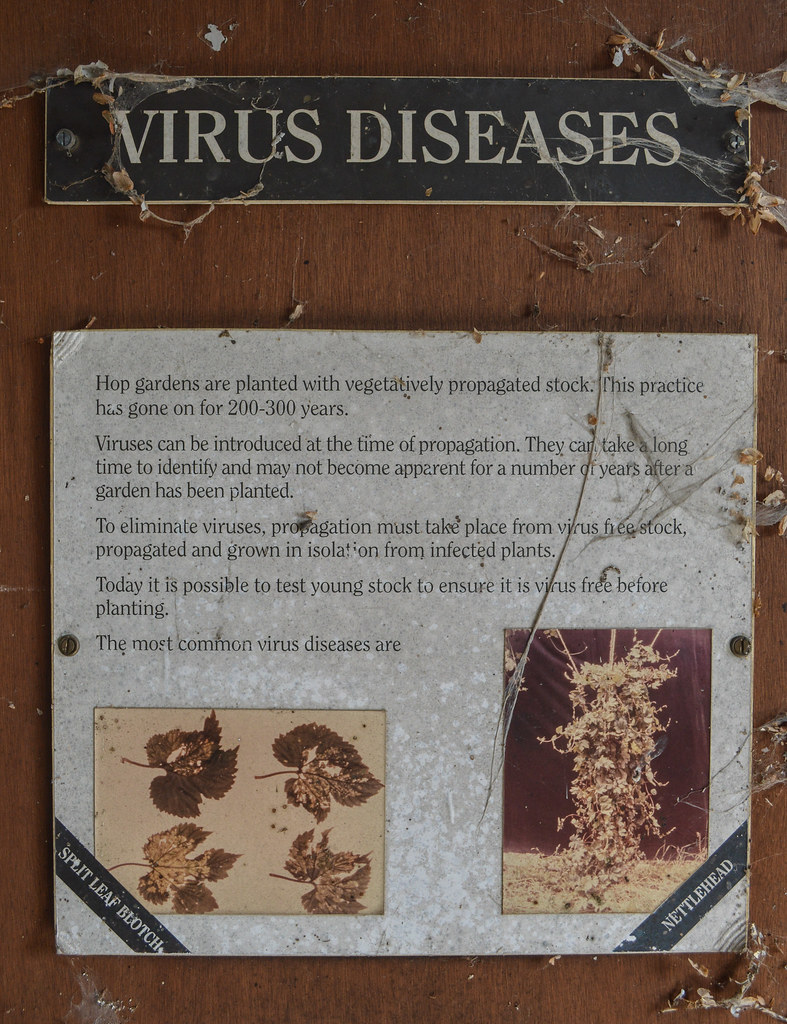 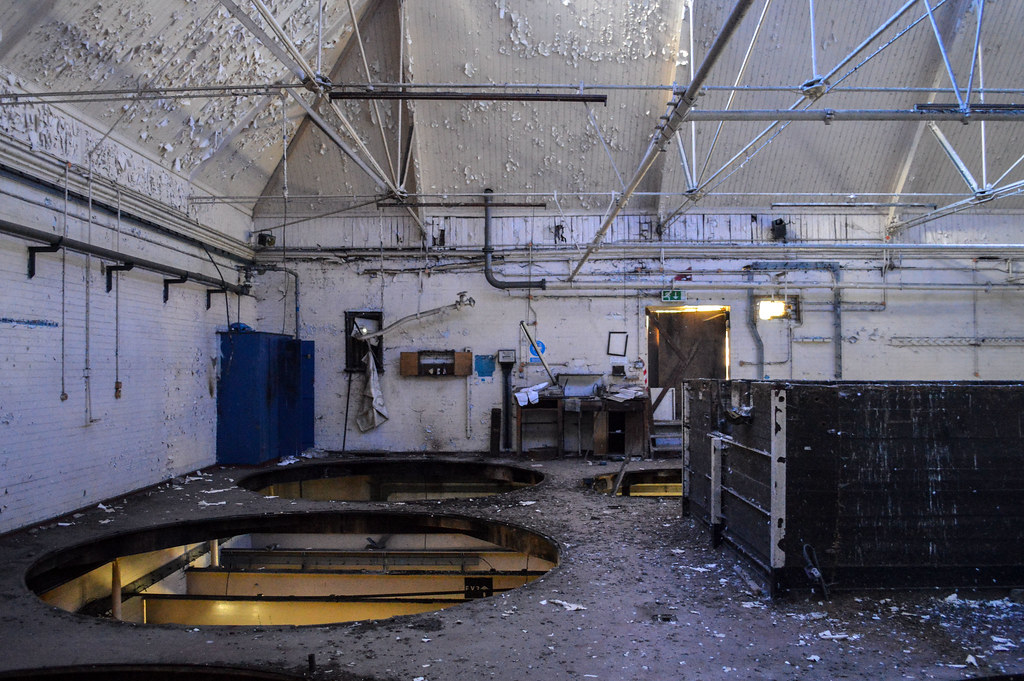 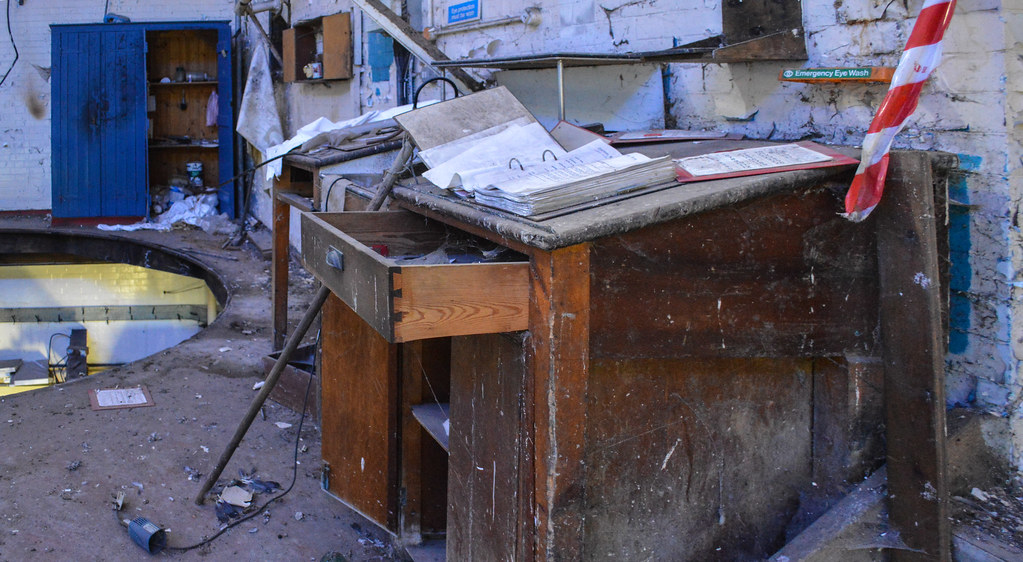 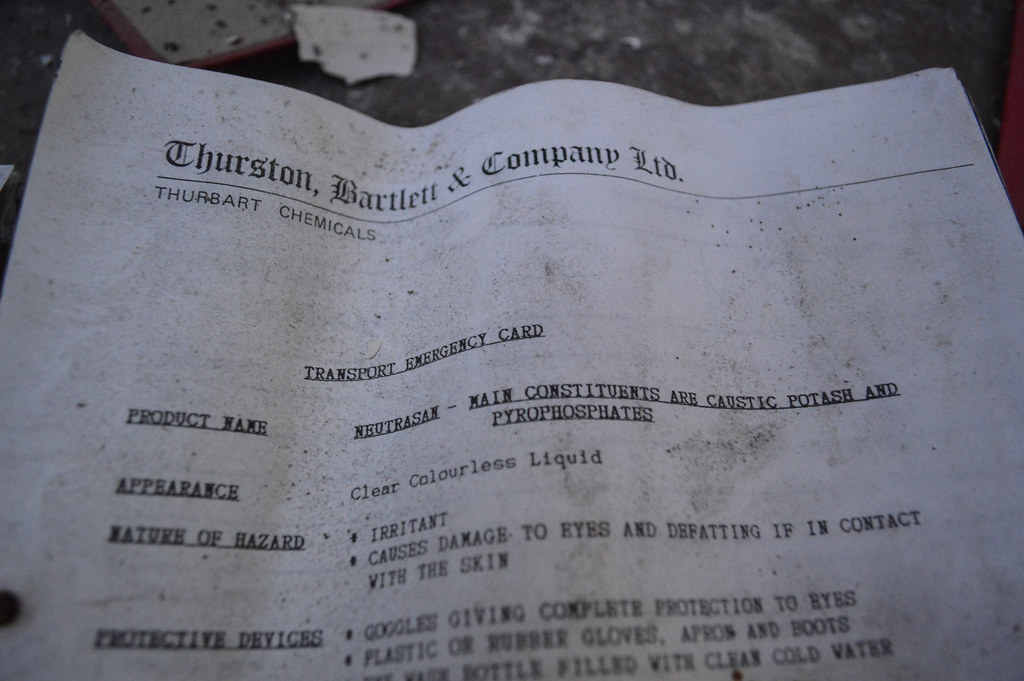 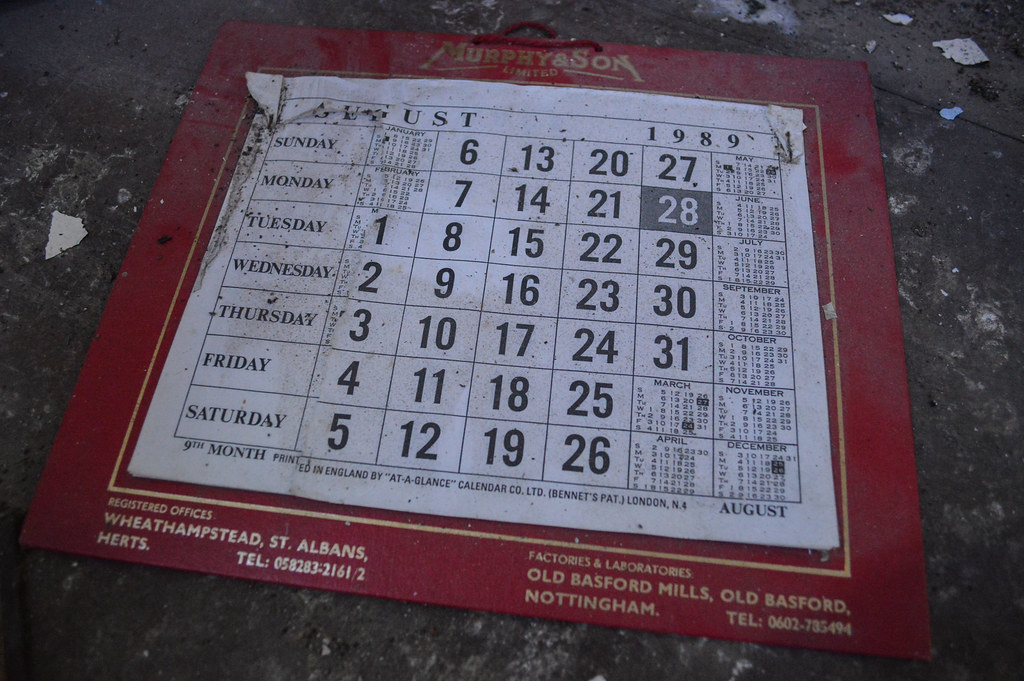 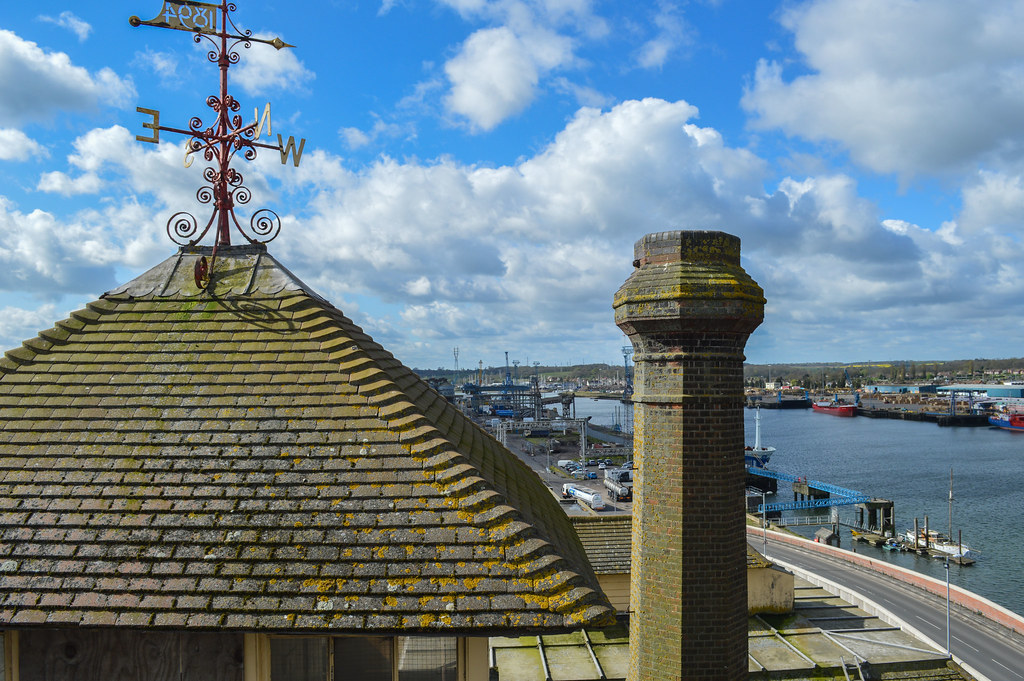 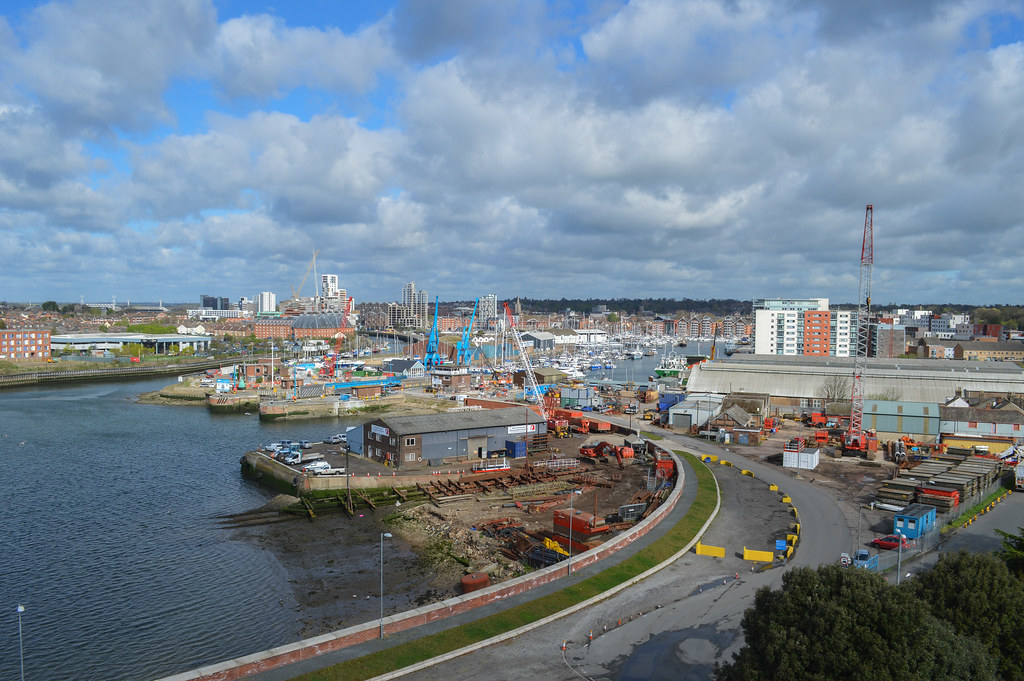 Spot on that and very nice.

Do love the old brewerys

Blast from the past, I thought this place had gone for some reason!

Blast from the past, I thought this place had gone for some reason!
Click to expand...

It's half demolished. For some reason work seems to have just stopped on it but an entire side of the building is wide open, at least, that was the case when I popped by here last year. Im also surprised it's still here, figured it would have come down considering the amount of redevelopment in the area. Fairly grotty inside, I can understand the masks, but still quite an interesting one. Would have been good to have seen it in it's prime.

Agree with the sentiment in the last shot

oh wow man that is lovely also harwich !, was born there

Great location, looks a cracking explore, never seen this one before, great work