The (now ruinous) 18th-century villa with conservatories was purchased by the wealthy merchant Giuseppe Calamai, consul of Russia, in 1771 and used as a country estate. Due to financial difficulties, the Calamai family was forced to sell the villa in 1821 to Count Giovanni Giraud.​
​
A few years later the villa became the property of the Polish prince Stanisław Poniatowski. After his death in 1833, his widow sold the estate in 1847 to the rich Greek merchant Pandely Maurogordato. Maurogordato extended the building magnificently and he set up gardens and a large park - planted with palm trees, cedars of Lebanon, pines of Aleppo, eucalyptus, lime trees, plane trees, holm oaks, cypresses and oaks.​
During the Second World War, the family had to leave the villa, and in 1949, the heirs sold the entire property to the "provincial antitubercular consortium". In 1973, the consortium leased the park and buildings to the community, until it was finally abandoned.​
​
Although the villa is a listed building, it has been falling into ruin for a long time. Today, in its ruinous condition, you can only guess the former glory of this once splendid villa and its two conservatories.​
The entrance to the ruin was not too difficult. I just had to crawl through a low hole in the back area.​
​
​
1​ 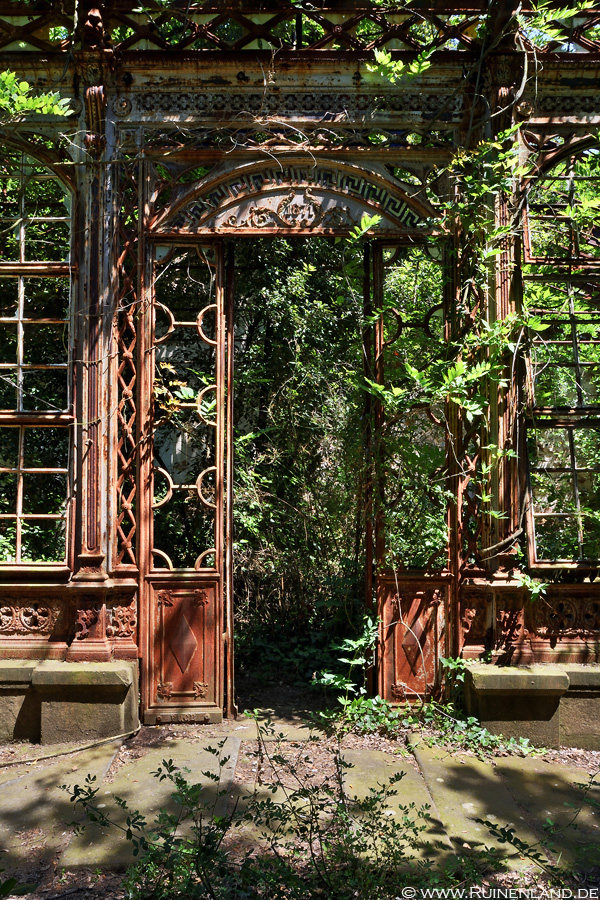 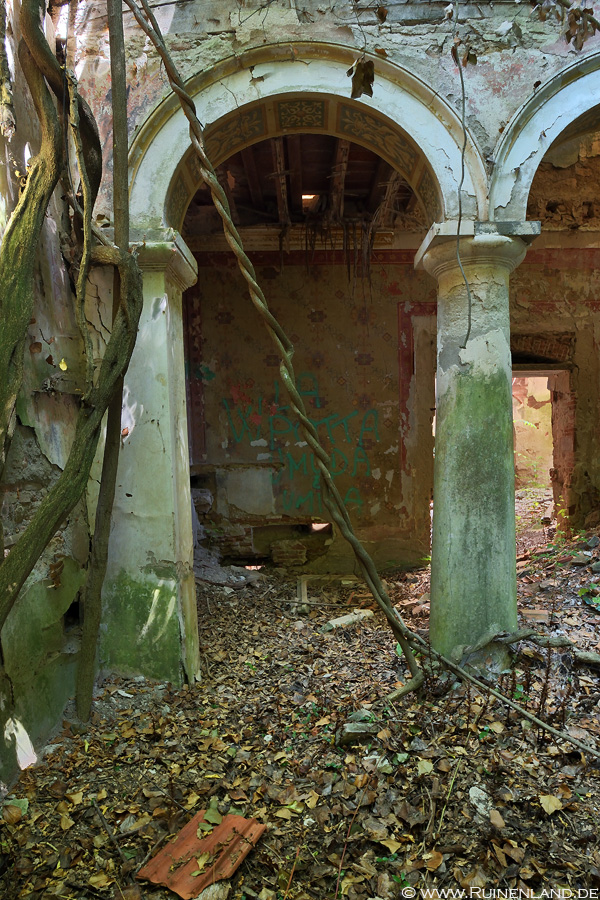 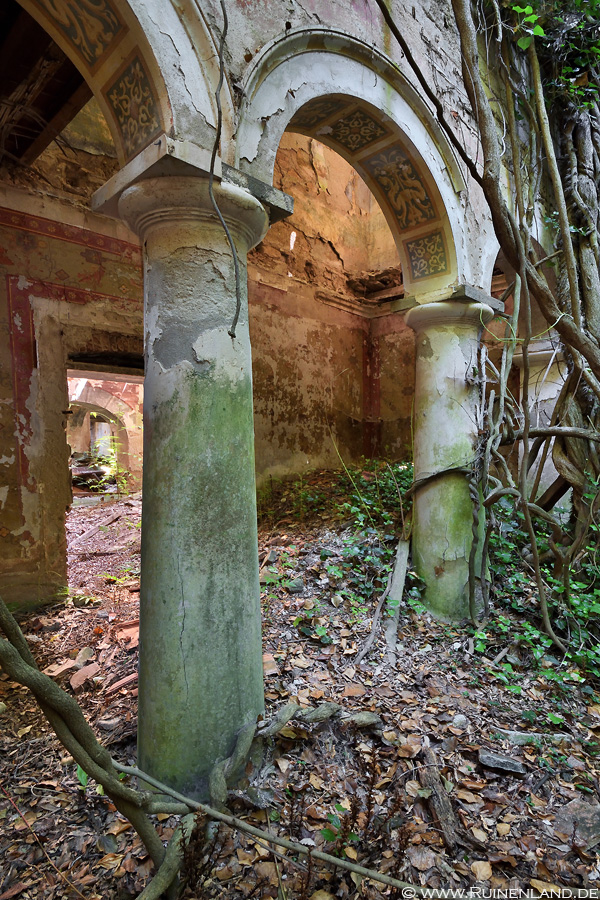 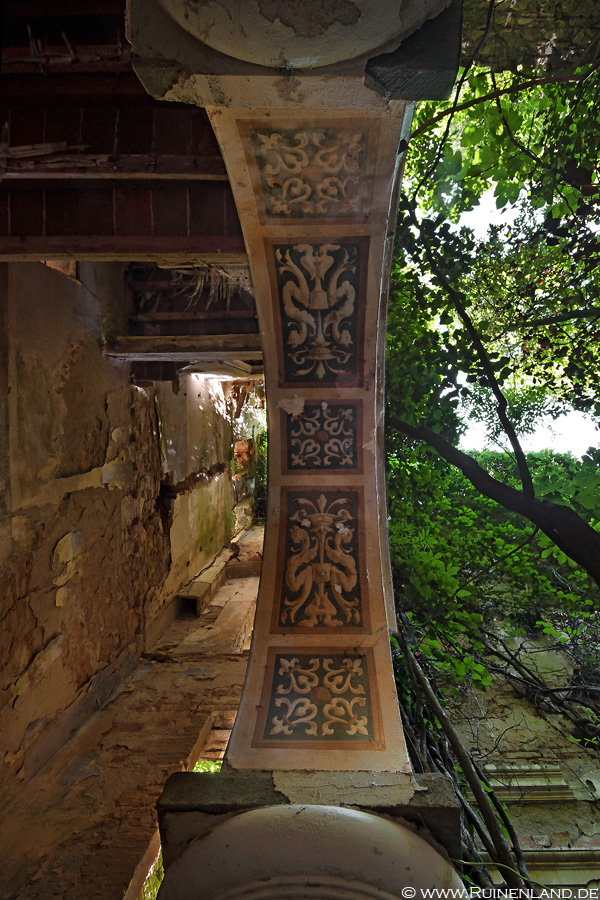 What a wonderful place! Well done. Not easy with the hard light outside. Really like how You photograph the inside!

Benjamin W. said:
What a wonderful place! Well done. Not easy with the hard light outside. Really like how You photograph the inside!
Click to expand...

Thanks! Yes, the light was difficult. But luckily I could manage to get some more out of the shadows &amp; lights from the RAW files.