As the Yugoslavian military dissolved following the Balkan wars in the early 90s and the wall of secrecy was lifted, the immense scale of its nuclear war preparations became apparent. Fearing a Soviet nuclear strike, the Yugoslavian national army constructed a network of radio relay sites hidden across the country designed to maintain critical wartime military communications. Build to survive nuclear Armageddon, these sites were buried deep in the rocky mountainside, with generators and radio equipment placed behind huge blast doors. Public access was prohibited, with guards armed to the teeth patrolling around every corner. 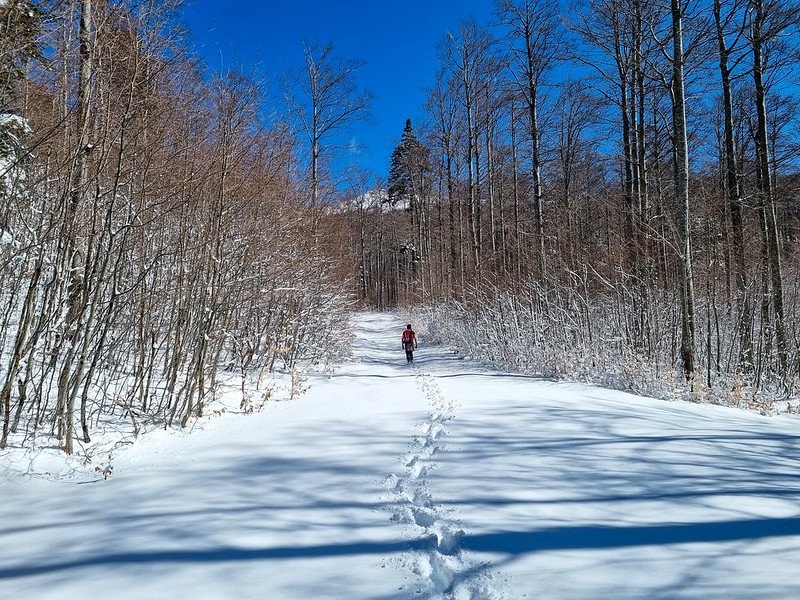 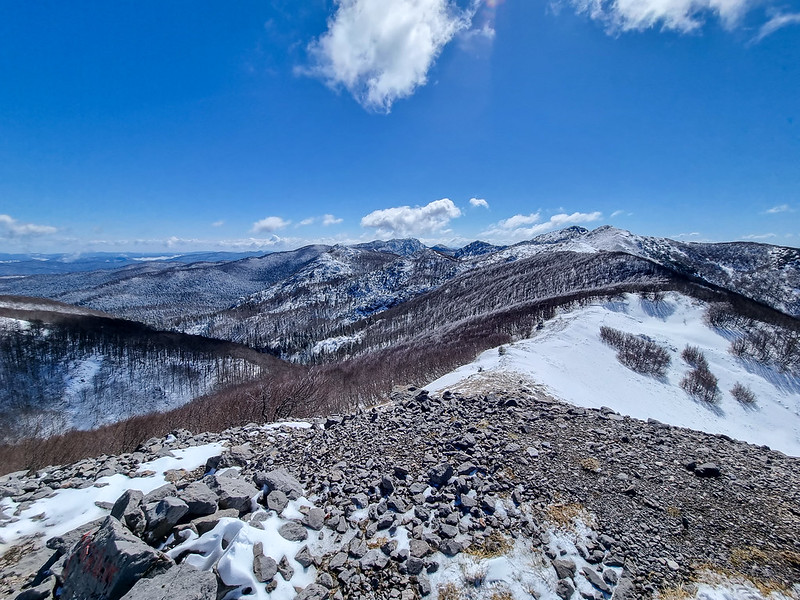 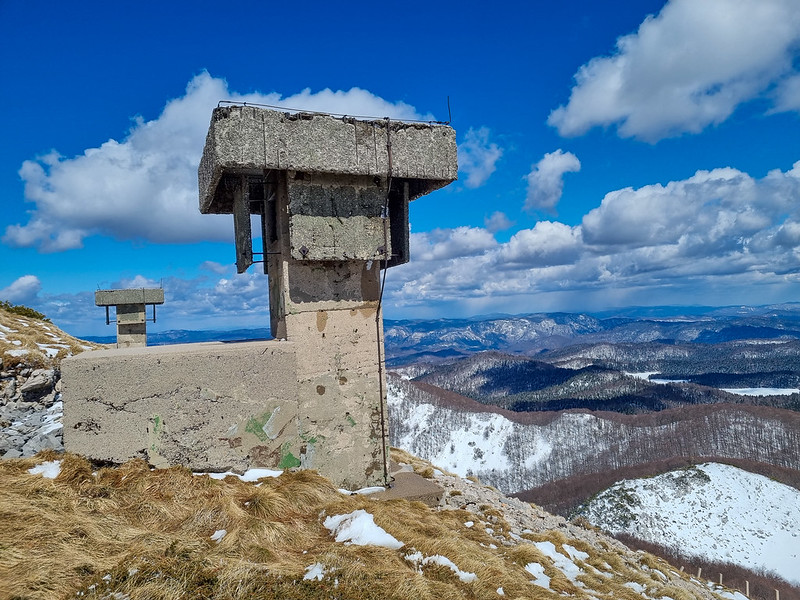 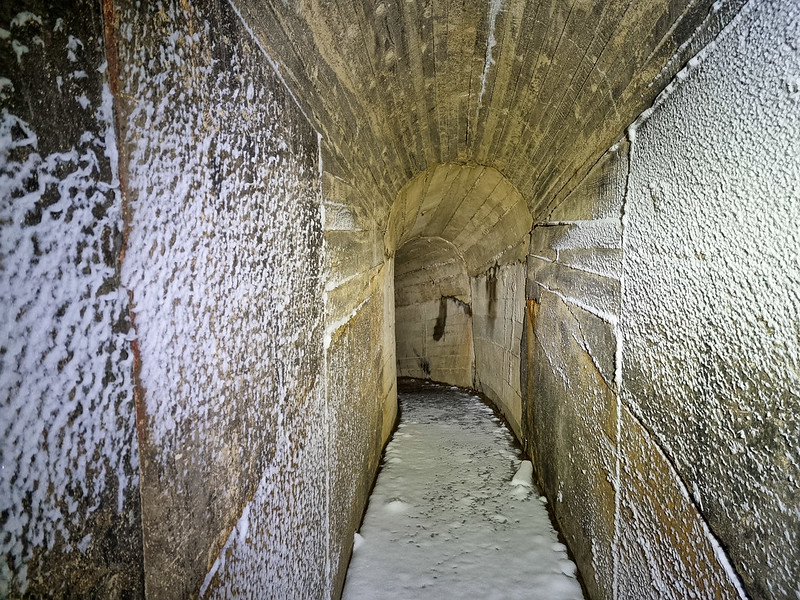 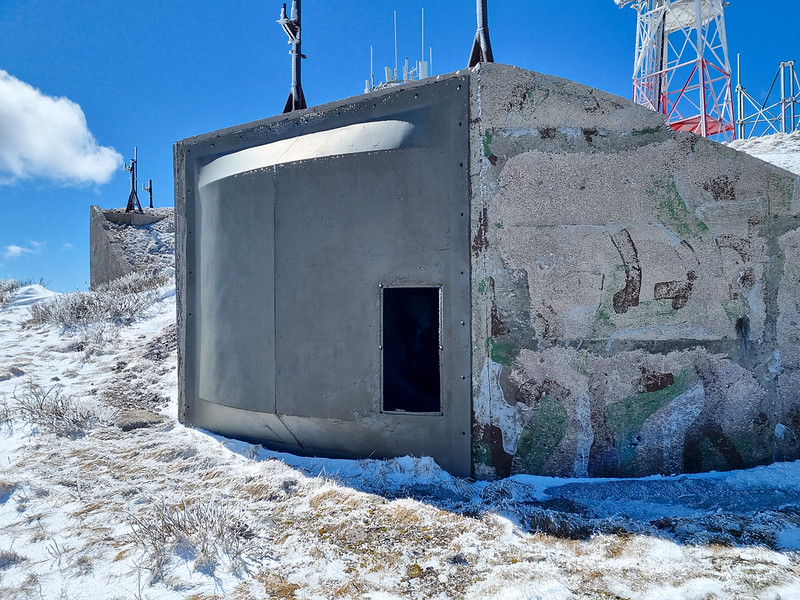 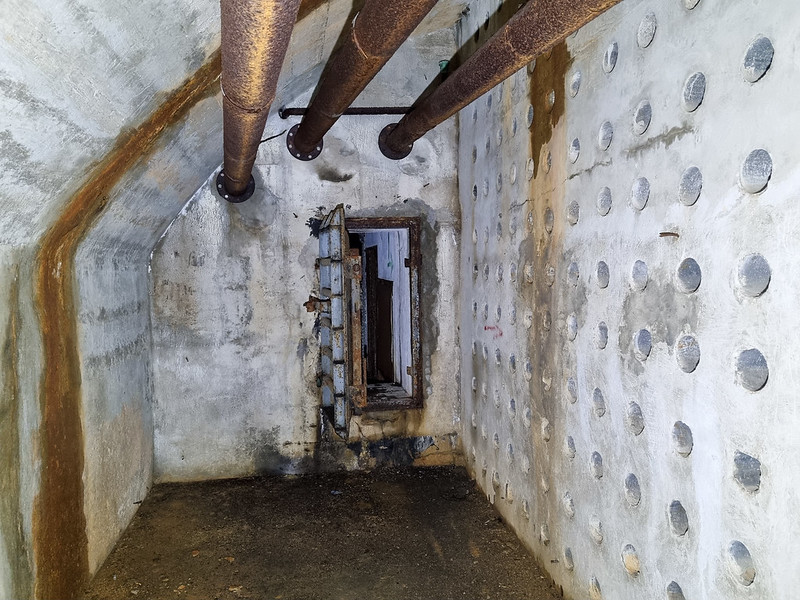 The site we visited today was constructed in the early 80s and mainly used to monitor NATO communications due to its proximity to the state border. With an elevation of 1400 m (4600 ft) it had an above ground building disguised as a house covering the entrance to a multi-floor underground base. A construction principle implemented in numerous other sites we visited and documented earlier: 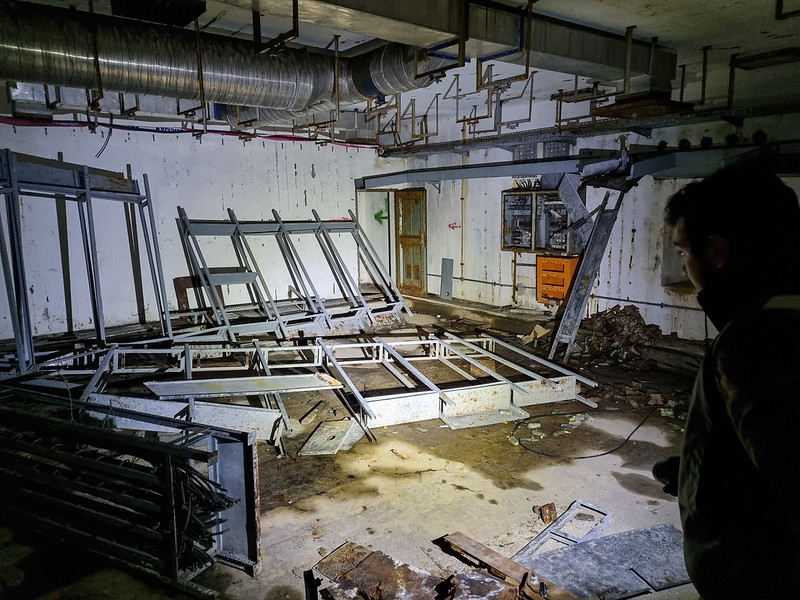 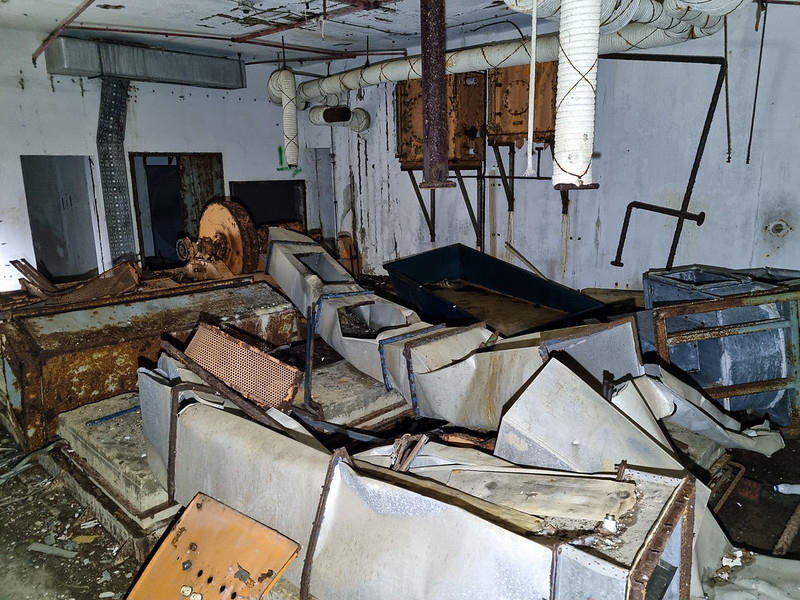 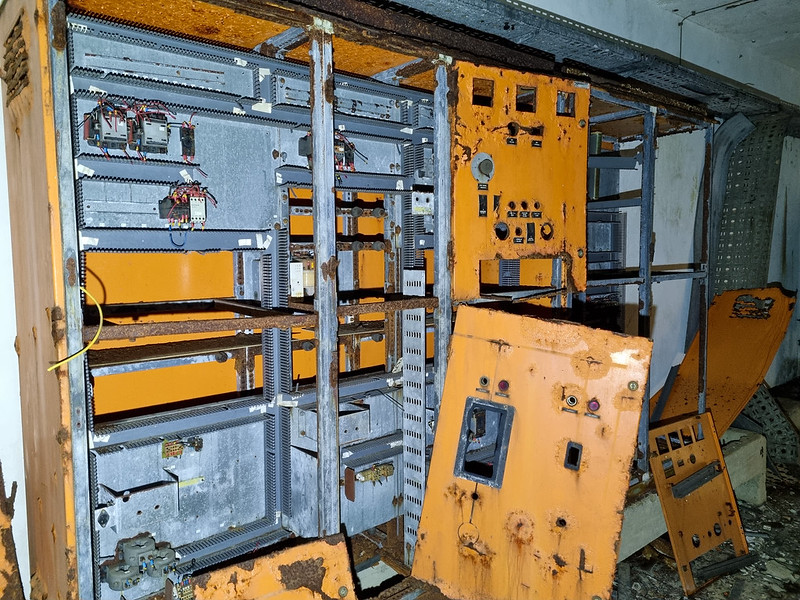 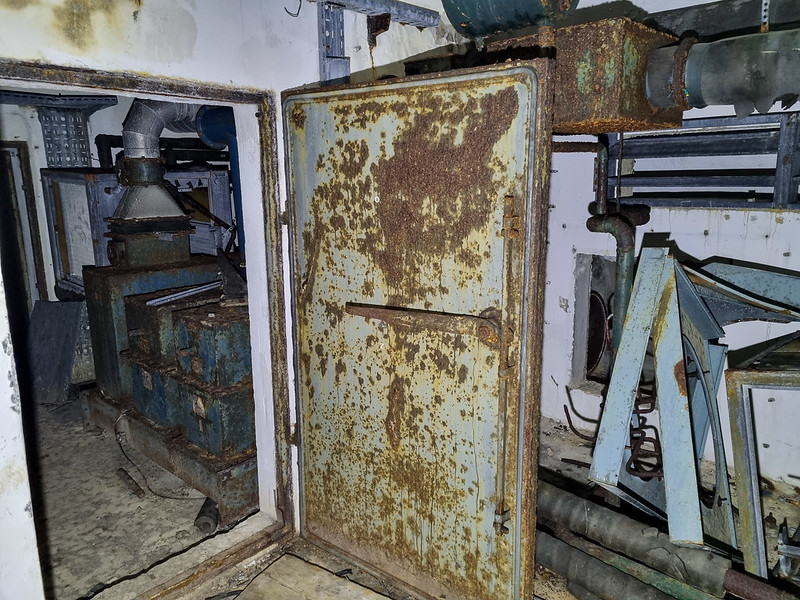 The main blast door was located at the end of a long tunnel serving as the main entrance, together with a second blast door protecting the oil tanks, crucial for the sites' operation. The tunnel ends in 3 split exits of semicircular form, designed to lessen the impact of a nuclear shock wave. 4 radar positions on the outside had optical visibility with at least 3 other such bases, forming a resilient communication structure through the whole country. Other elements of the complex include a helipad and rainwater collector, ending in a giant water tank. 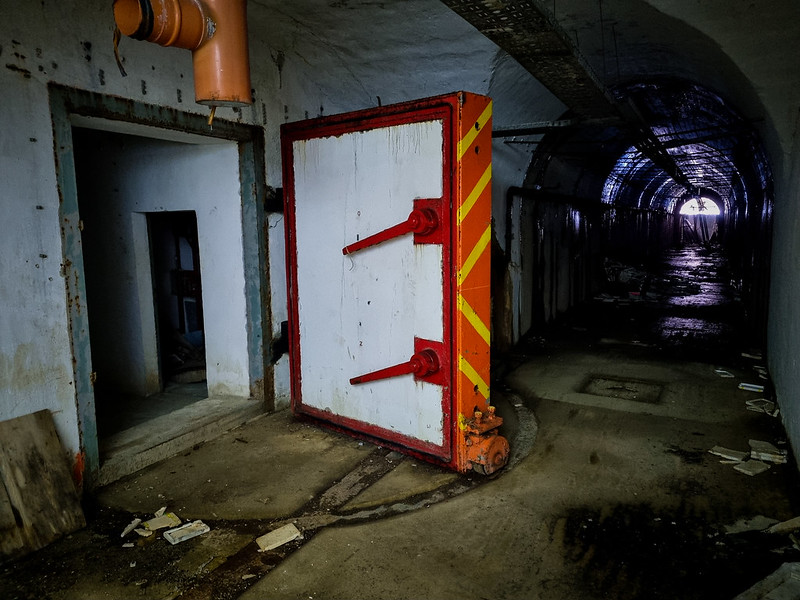 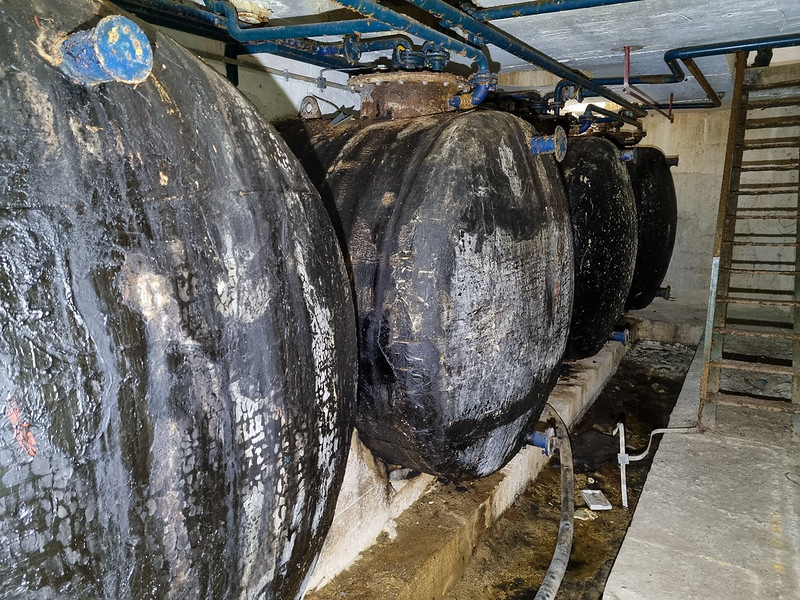 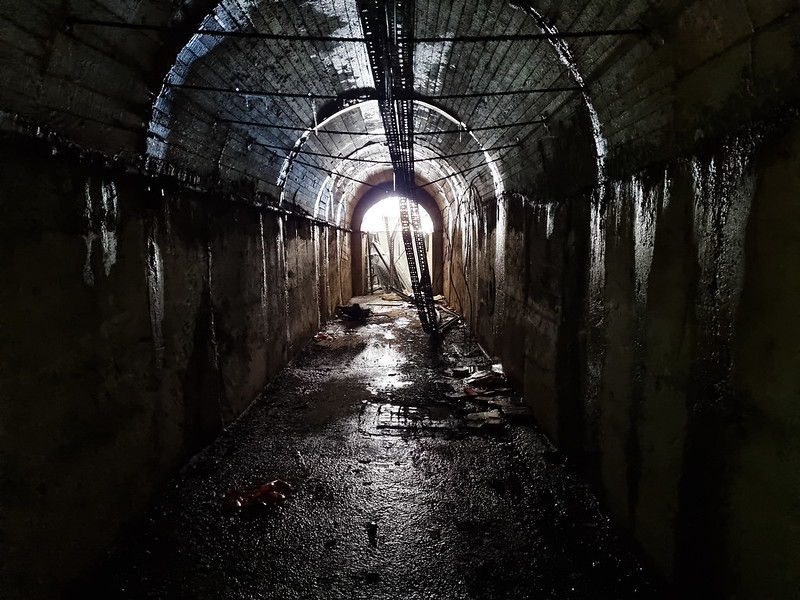 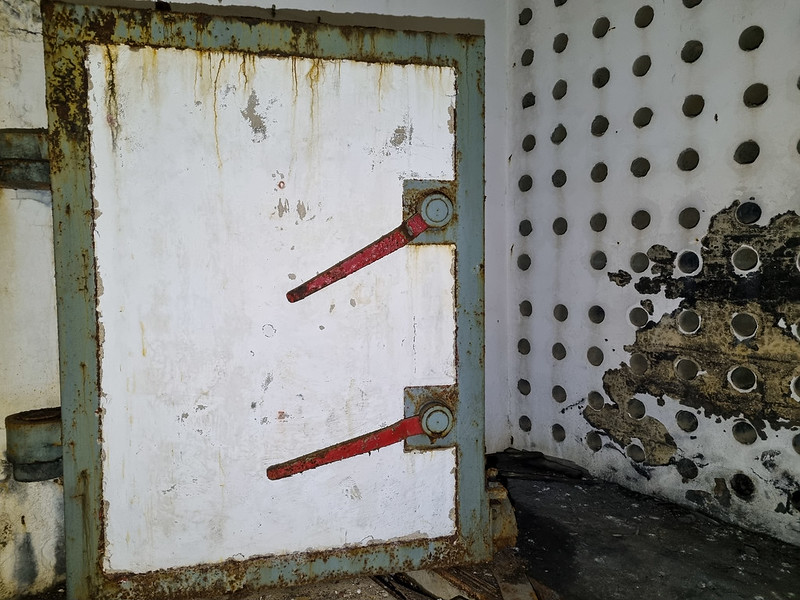 The complex had a relatively short lifespan of a couple of years before being handed over to the newly formed Croatian military in excellent condition (unlike other such sites) but neglect by the new owners resulted in vandals and thieves taking anything of value. Certain parts of it are still operational and used by the Croatian military, so visits are not recommendable. 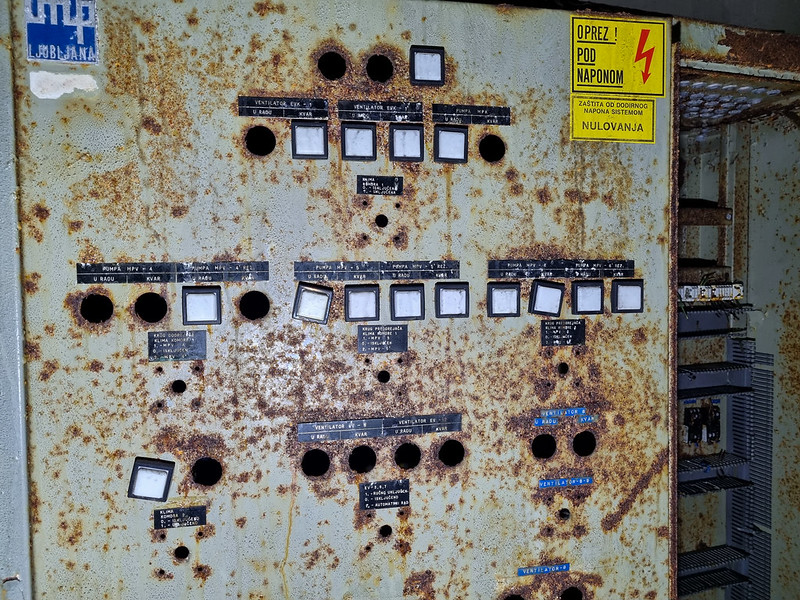 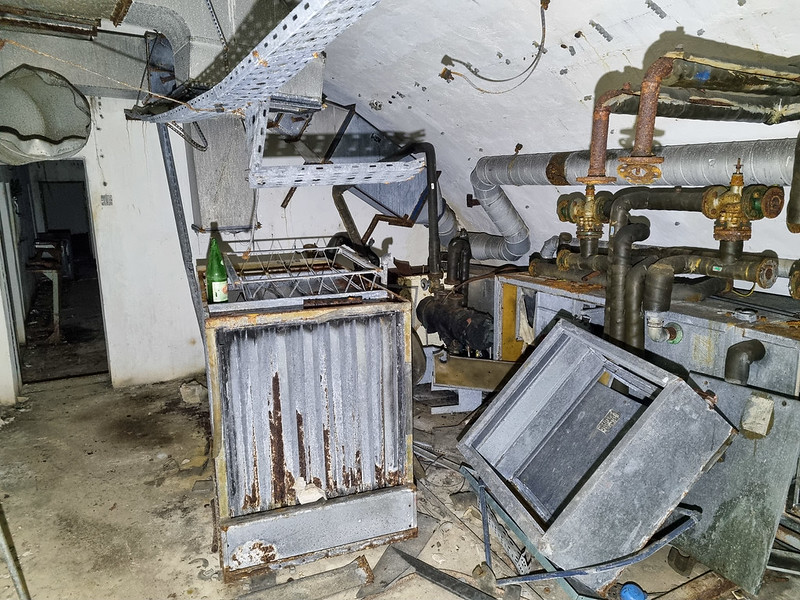 If you are interested in the video exploration of the place, complete with the underground part, you can check it out here: