The tower was originally a Martello tower which was part of the UK Napoleonic defenses, there were over 100 of these towers built along the south coast in the 1800's. It was converted into a water tower in 1902 (in fact there are two of them on the site, both identical) and the one we climbed around also had a lookout post attached to it which why it had those extra rooms on the side. (Thanks to Maniac for this information)

Later, the area was used for training of young navy recruits.

Unfortunately we didn't get much further than the tower and couldn't explore the other buildings, because shortly afterwards we were escorted "friendly" from the ground... 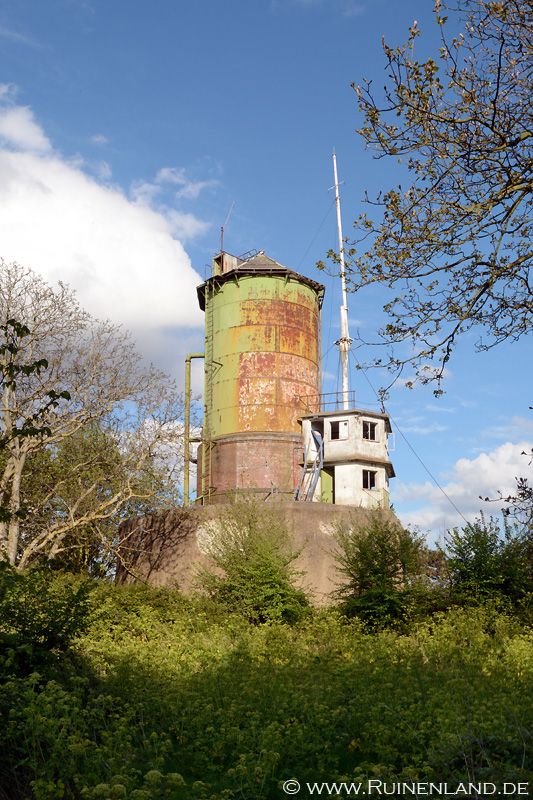 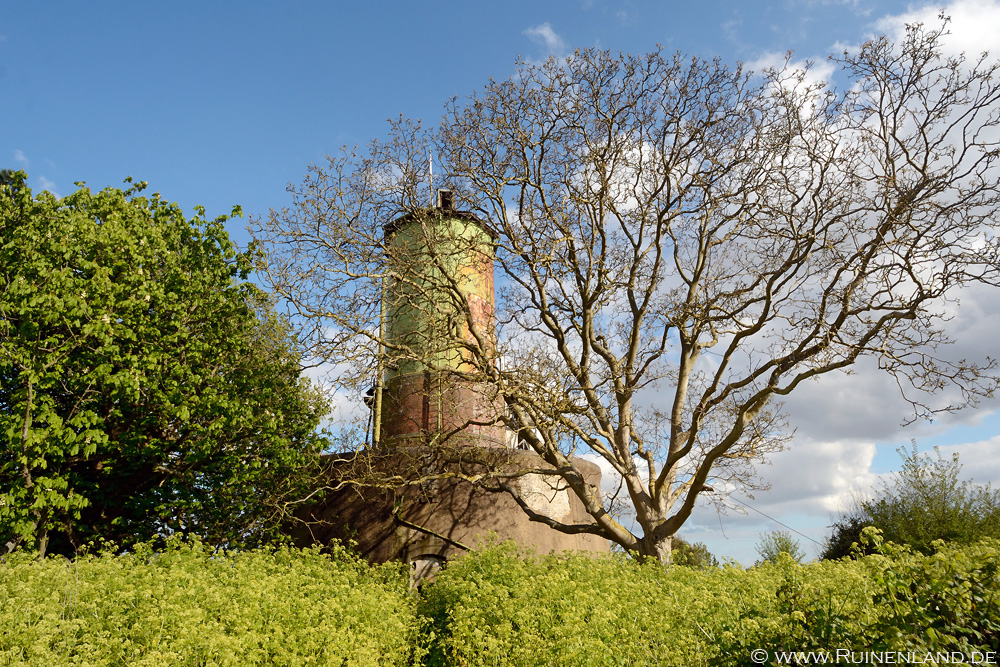 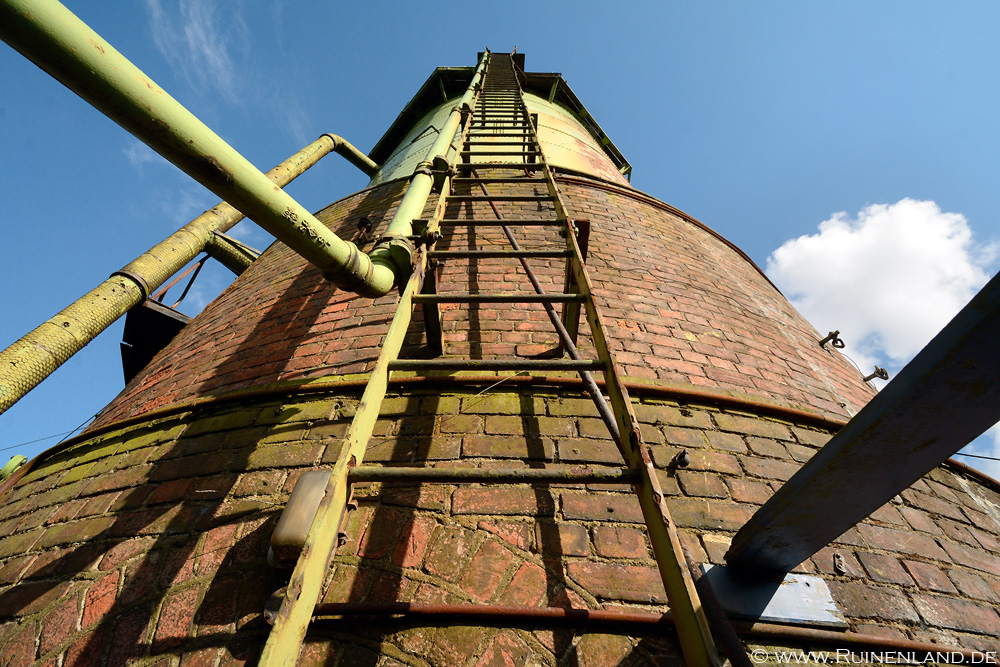 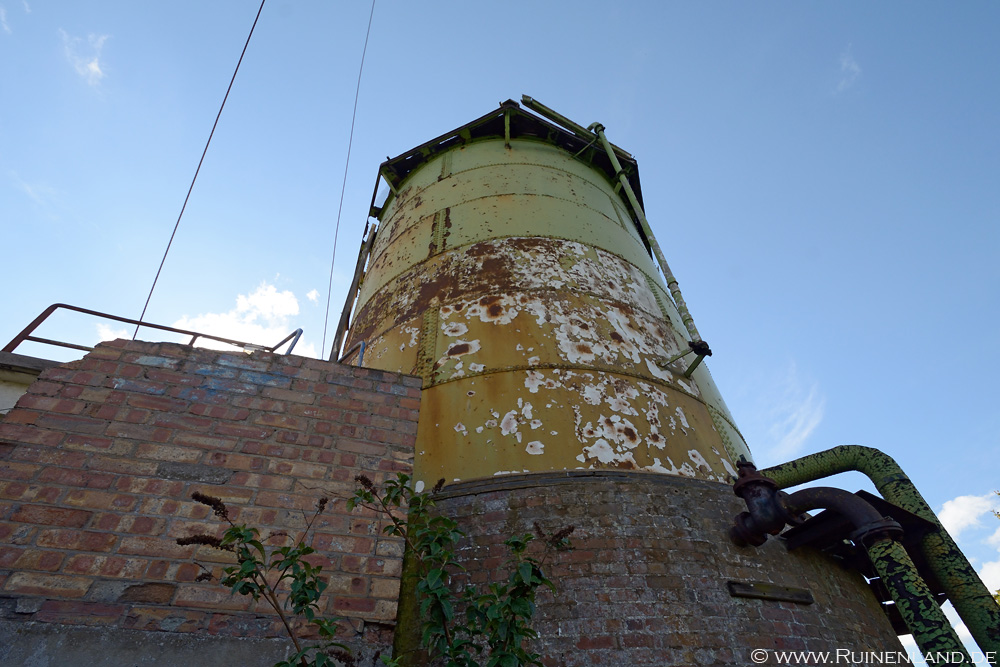 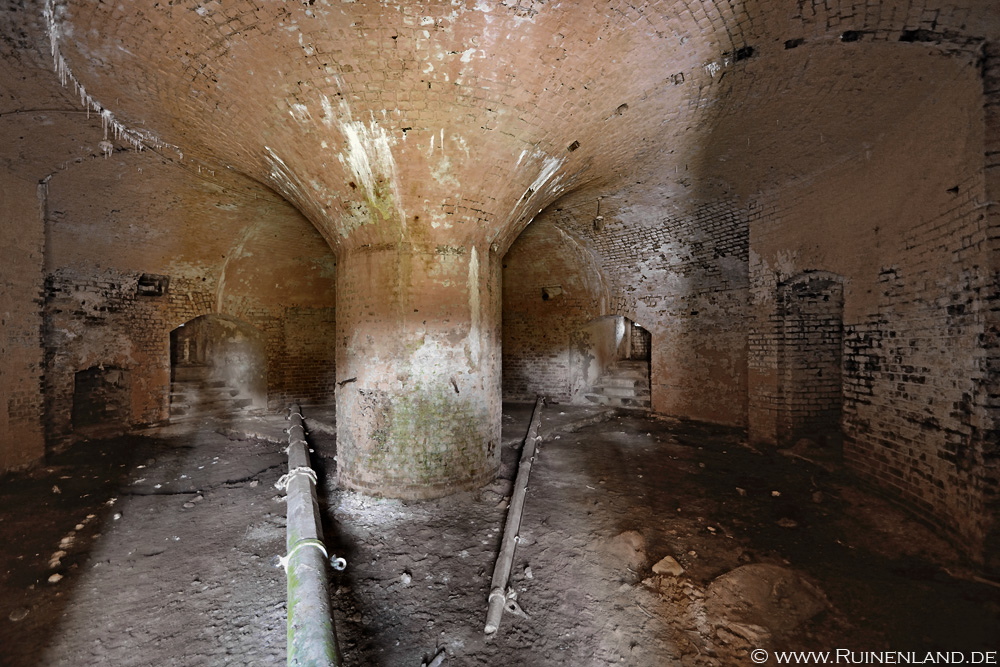 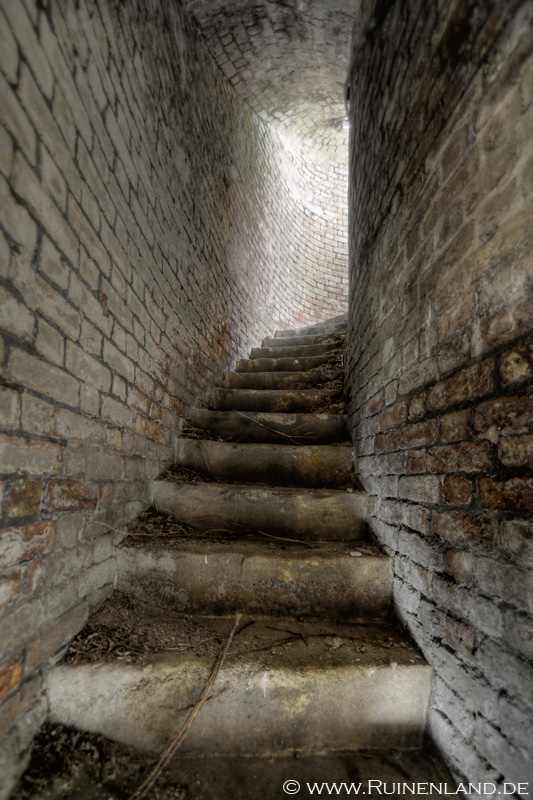 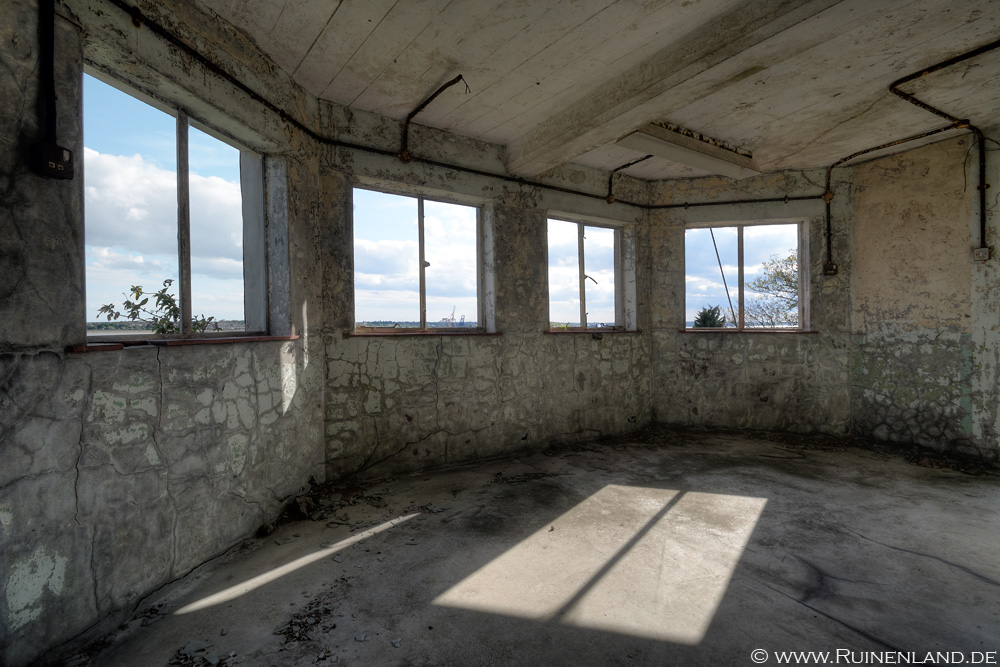 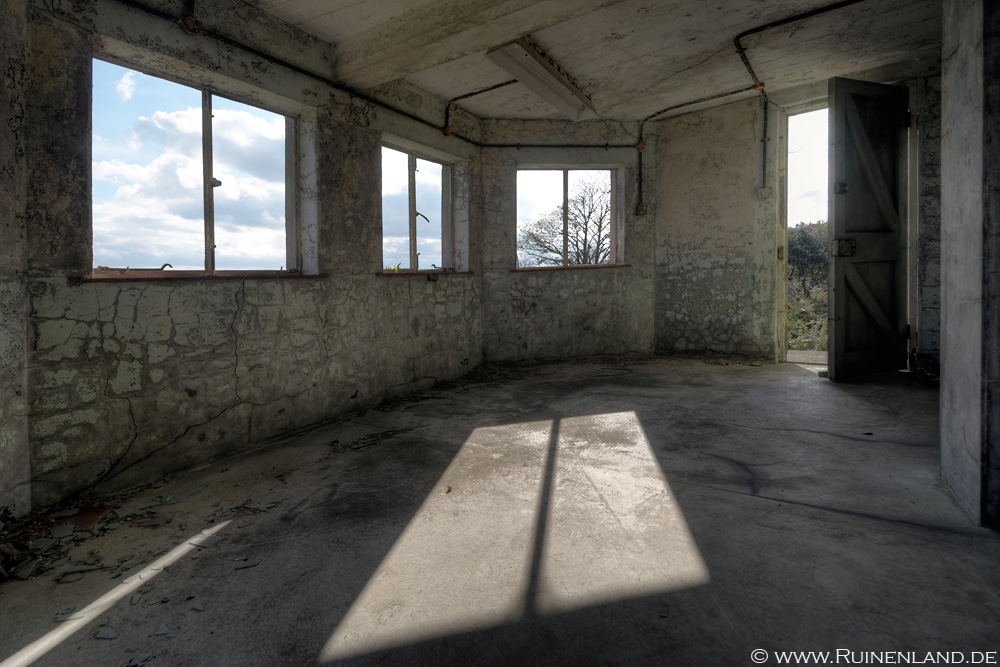 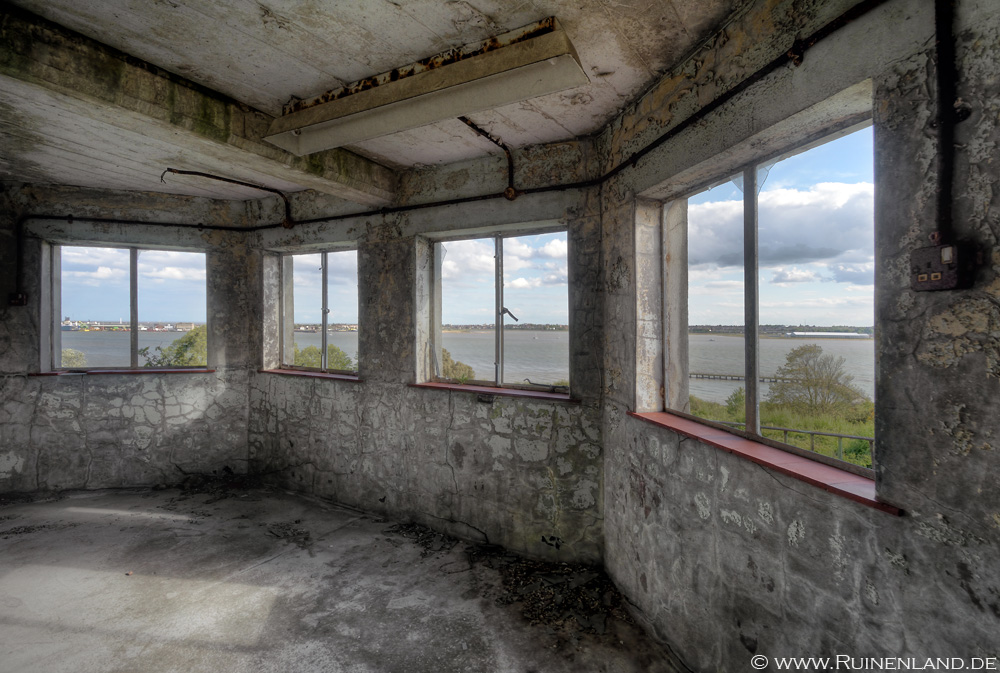 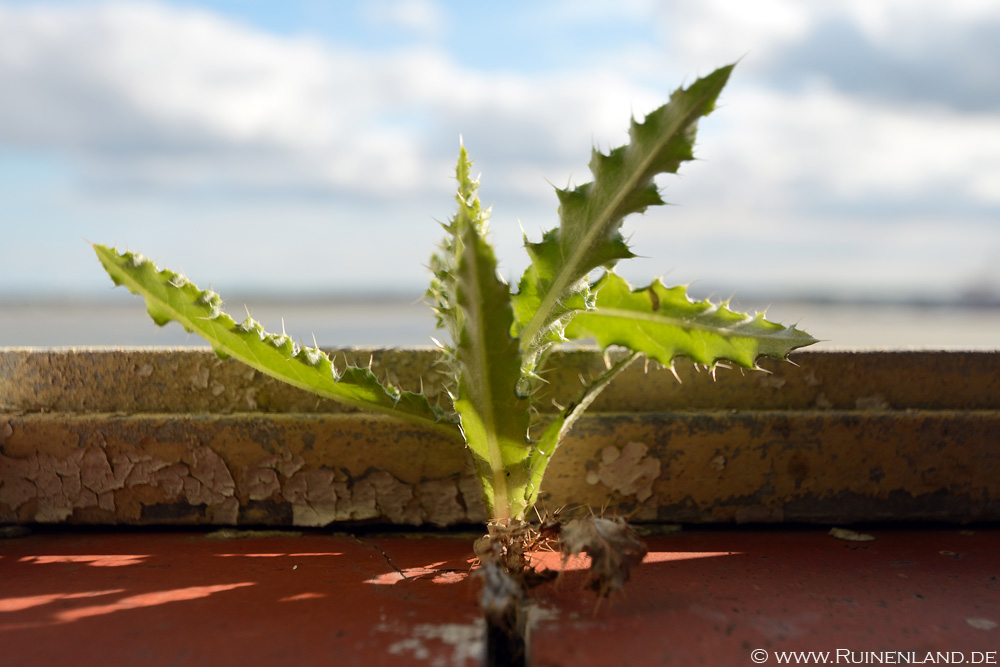 Looks like a cool wander Andy, love that last shot

That's really cool Andy, quite an interesting little tower this

Love number 9, this place is down as one of my favourite explores and I didn't even do the tower!

Ive not seen this tower for some time and good to see.

You photos came out well Andy, was a pleasure to meet you both that day and good fun mooching around here.

That really is good Andy..well done.