I'm on a roll, I've been out derp hunting again with Jaynelouise and Bigjobs. This time we decided we were going local and we're hitting up the super derps in Wigan

I know, I know EVERYWHERE in Wigan has been done many many times because let's be fair there isn't really a lot to do in Wigan! However, before we get to Wigan I was so astounded by our first stop off that I couldn't wait to share with you, well what can I say....the most epic Air Raid Shelter I have ever been in, in my entire life.....

Ladies and Gentlemen allow me to introduce the one and only (that's a lie, by the way, there are lots of them apparently) supersized Haydock Air Raid Shelter.

You simply cannot be anything other than wholly overwhelmed, impressed and amazed by the sheer size and epicness of this find, how I have never found this on the forum before utterly astounds me! and you call yourselves explorers, what is the community coming to?????

Anyway, I'm sure you can't wait for the photos, erm well, photo! I was so amazed by its immense presence I completely forgot to take any more pictures, ahem well that and the fact I was almost against the rear wall taking this one!

Ok so it's tiny, but it is super cute though!

Well after that we headed into Wigan and got down and dirty in the land of pies. This place hasn't been on the forum for a couple of years and to be fair it hasn't changed. So tough fucking luck you're getting to see exactly the same photos and shit that is in all the other reports. BUT I did a derp and I promised myself that I would do more reports so meh if you don't wanna look then just don't, I don't care ?

Before I go any further, I would just like to say if you are a goontuber - fuck off there is no hidden city here, if you are a paranormal - fuck off they are dust spores, not fucking orbs! If you are those utter twats who fake shit - there are no fucking ghost nuns or escaped asylum patients waving plastic knives covered in fake blood and no, the occultists did not descend on us and offer us up as sacrifices to the devil. The only sacrifice on this trip was a steak pie on a barm/bap/bun whatever the fuck you want to call it, which was sacrificed to the god of hunger. However, If you like my content follow me (that's a thing yeah? following people?) using hashtags (I'm so down with the kids!) #dontgiveafuckaboutlikesandshares #hilsinstayougramtubething ?????

So anyway here's a little history

It is actually a trench shelter and has a capacity of 750 (well it may have but it doesn't now as a lot is blocked off!)

The shelter was built to protect the staff from both Ryelands Spinning Mills and Pagefield Ironworks during WW2 to escape the Nazi bombings. They are alleged to maze out underneath the whole of Mesnes Park and maybe even wider.

And that's pretty much all I know about them, so here have some pics you will already have seen very similar versions of if you have read any other reports here If you haven't then I hope you enjoy 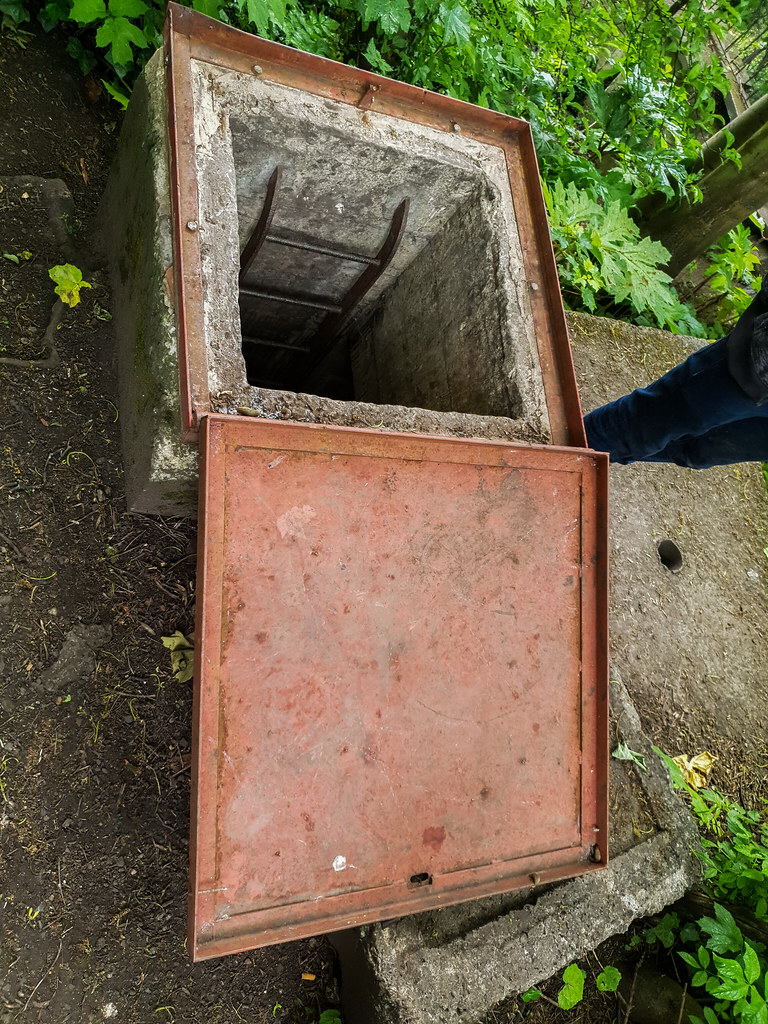 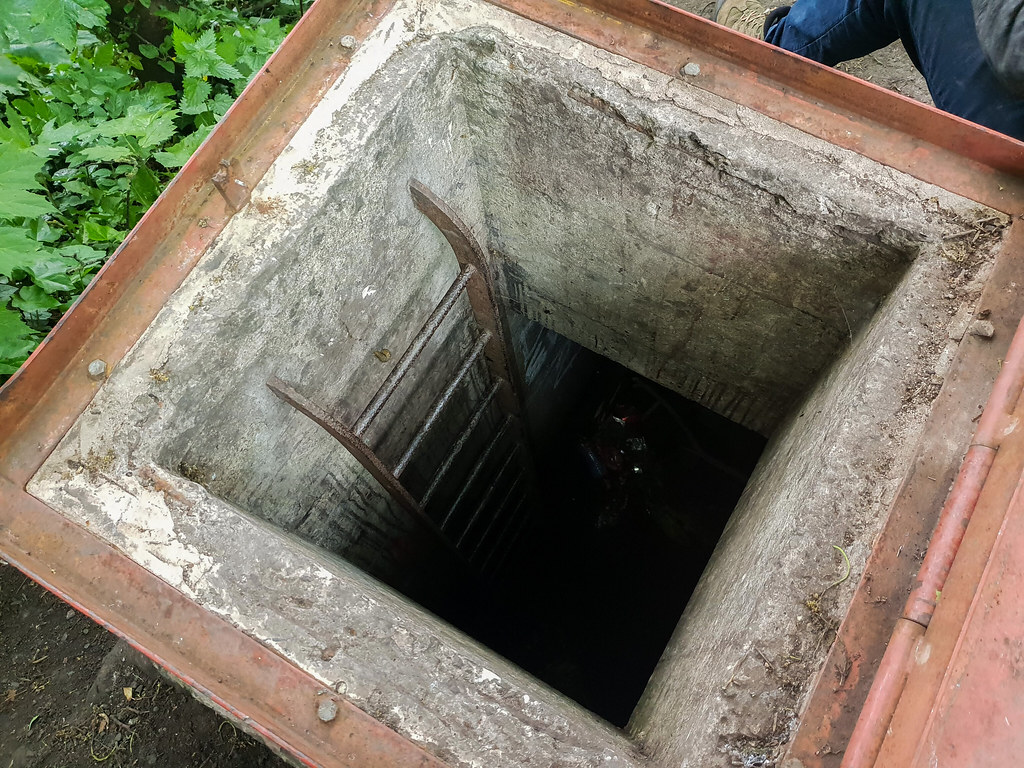 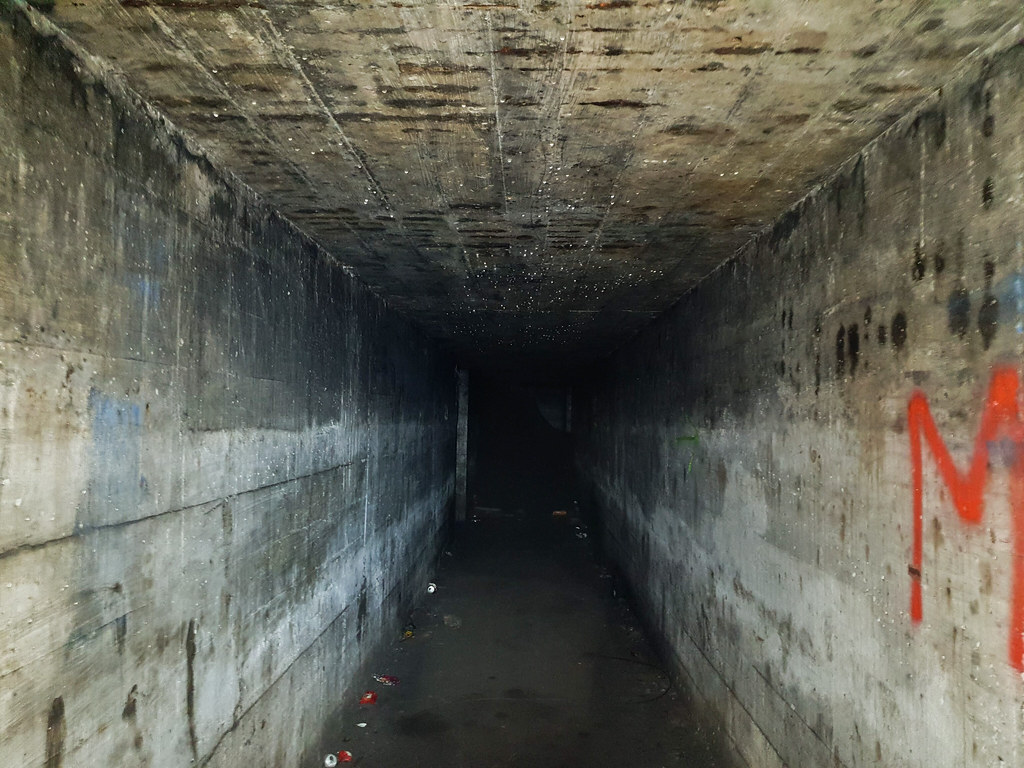 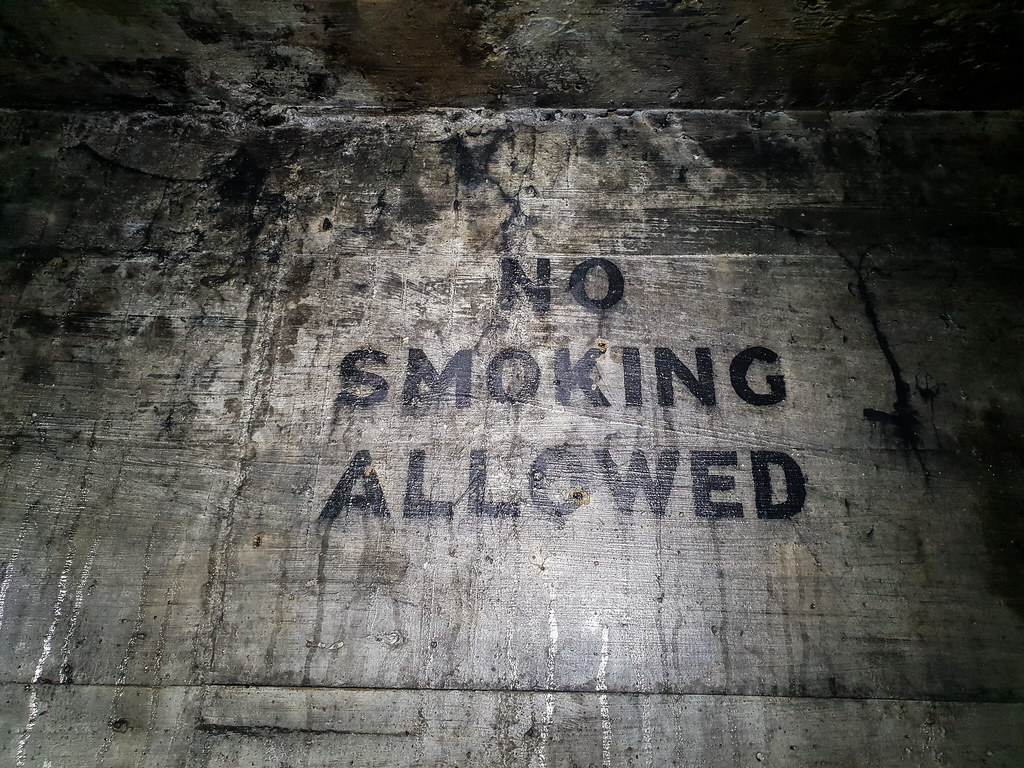 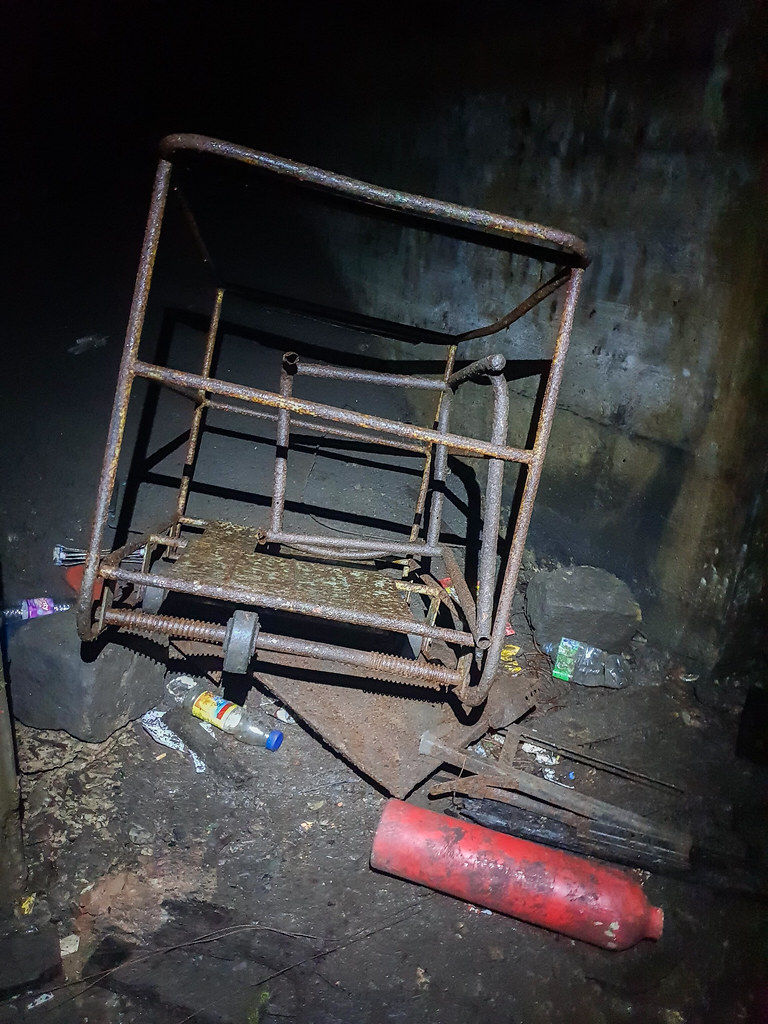 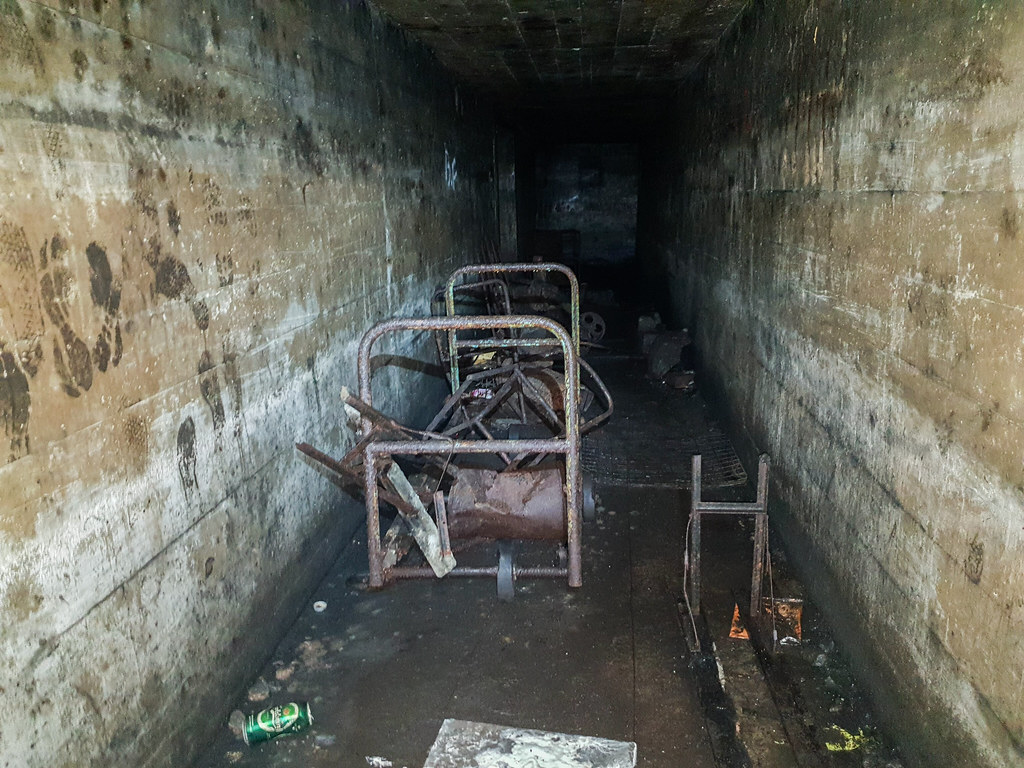 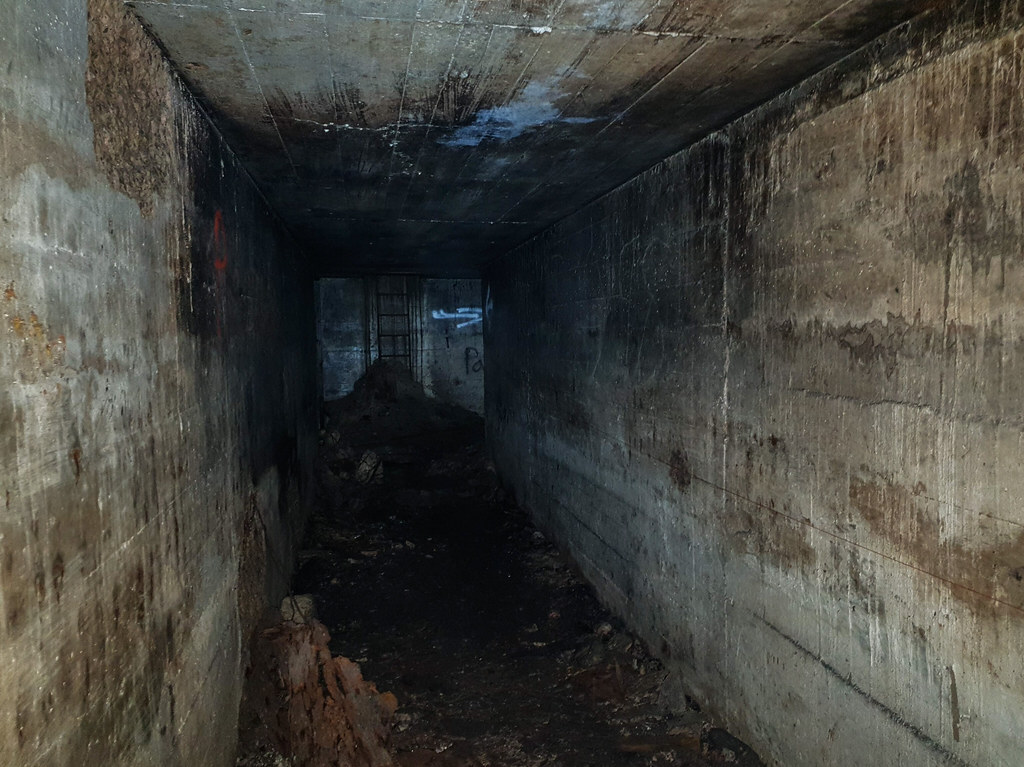 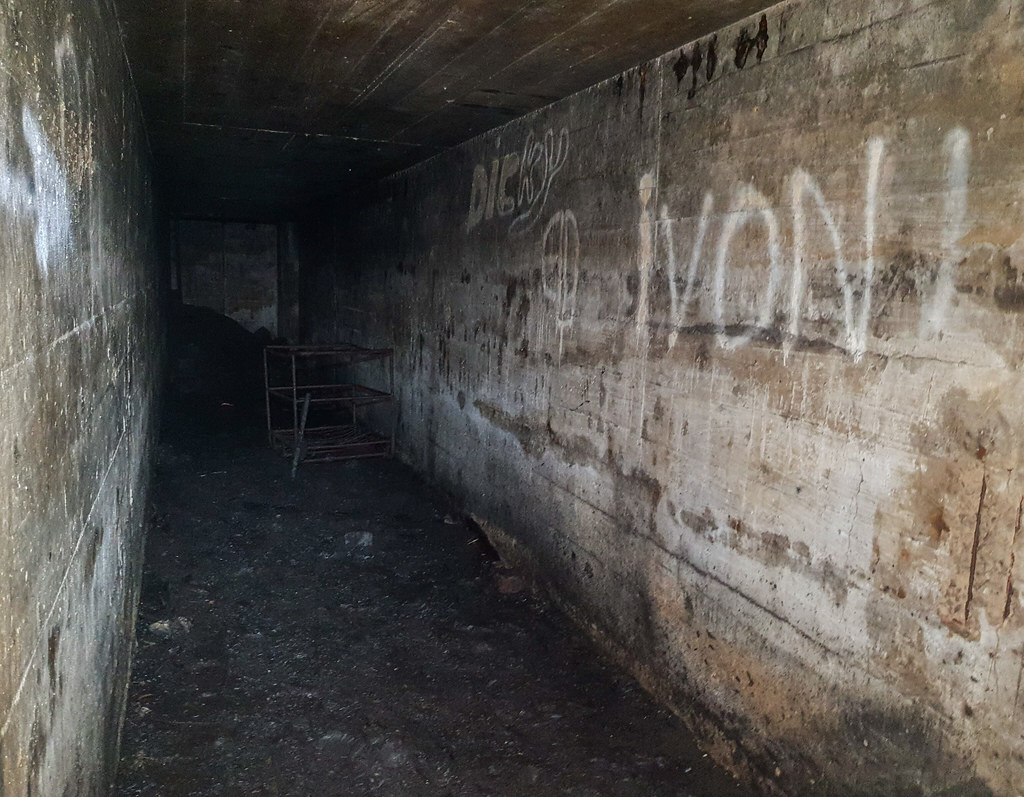 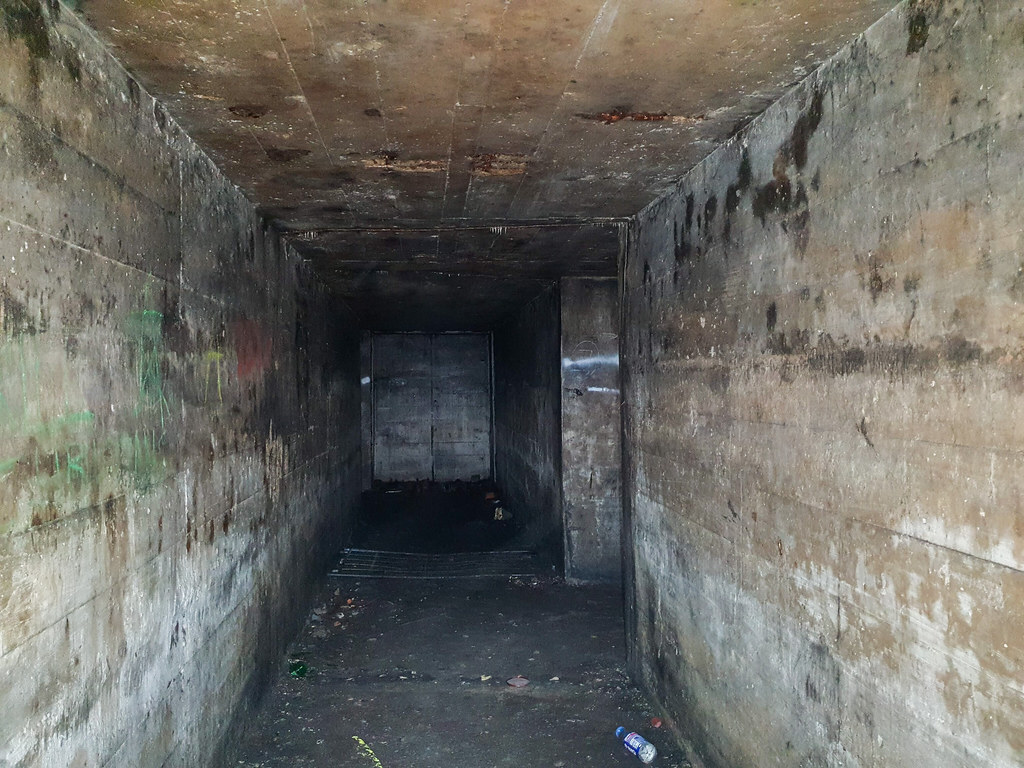 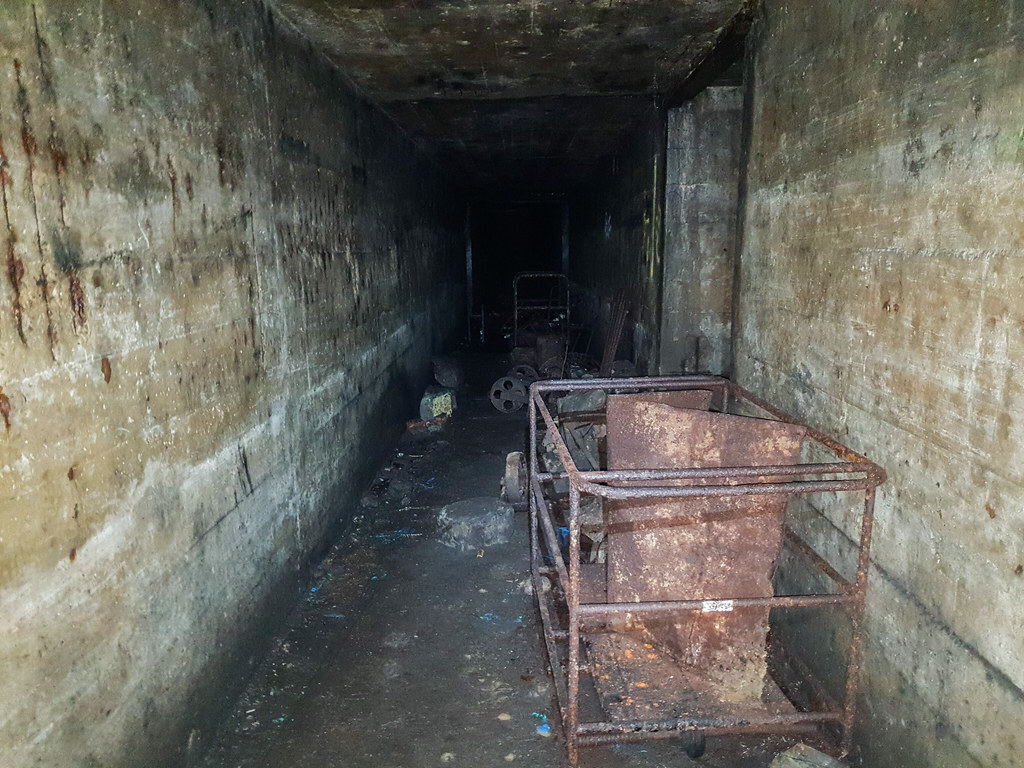 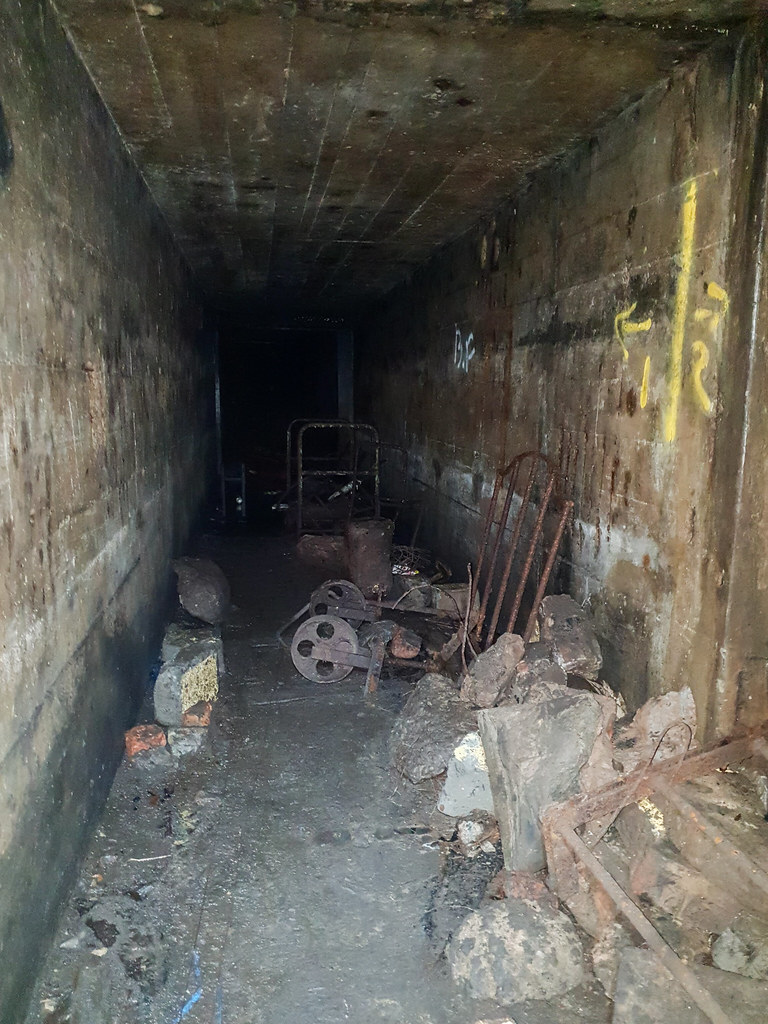 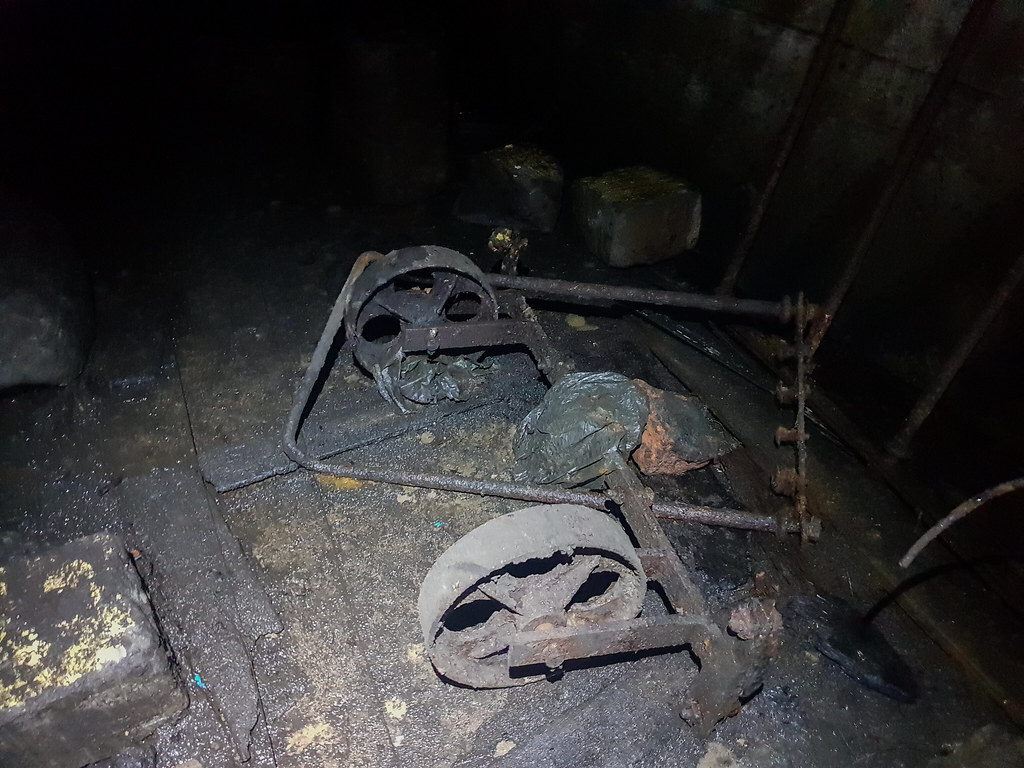 Jesus you are on a roll! Surely NP/NP+ for that new find!?

Have not seen this in yonks lol. And that burned out college near by ? hope you all good and cheers for the pics and funny has fuck read

The_Raw said:
Jesus you are on a roll! Surely NP/NP+ for that new find!?
Click to expand...

hahahahaha it is so fucking epic it should be ?


coolboyslim said:
Have not seen this in yonks lol. And that burned out college near by ? hope you all good and cheers for the pics and funny has fuck read
Click to expand...

Yeah we good thanks  well gotta make it a little entertaining or peeps will just scroll past ?

Cheers ? I've just had a birthday so I'm one more year closer to death - gotta keep up with the cool kids these days with their hashtags and instatubes ?