While working as an office manager at Hutchinson in Widnes in the 1860s, John Tomlinson Brunner met Ludwig Mond, who was also working there as a chemist. Mond decided to leave and establish a factory to produce alkali by the ammonia-soda process. Brunner joined as a partner. The factory at Winnington opened in 1873, and in time Brunner Mond &amp; Co. Ltd became the largest producer of soda in the world.


Brunner Mond merged with several other leading chemical companies to form Imperial Chemical Industries (ICI) in 1926. Winnington Works manufactured sodium carbonate (soda ash) and its various by-products such as sodium bicarbonate (bicarbonate of soda), and sodium sesquicarbonate. It was at the laboratories on this site that polythene was discovered by accident in 1933 during experiments into high pressure reactions.

The Winnington Works were divested to the newly formed company, Brunner Mond, in 1991. It was again sold in 2006, to Tata and in 2011 was re branded as Tata Chemicals Europe. Soda ash and calcium chloride production ceased at the Winnington plant in February 2014, bringing to a close 140 years of soda ash production in Northwich. The head office and the sodium bicarbonate plant remain at Winnington. 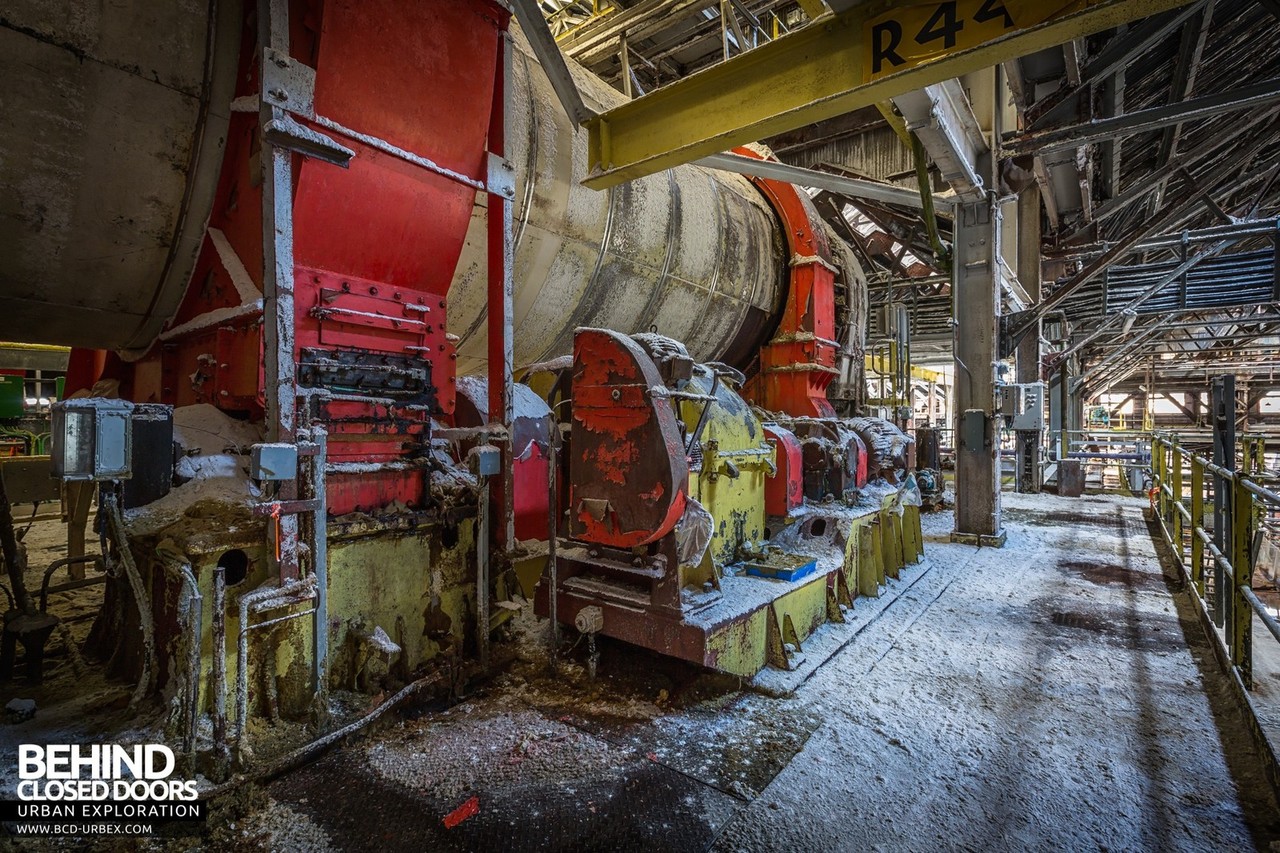 These were used to dry the finished product 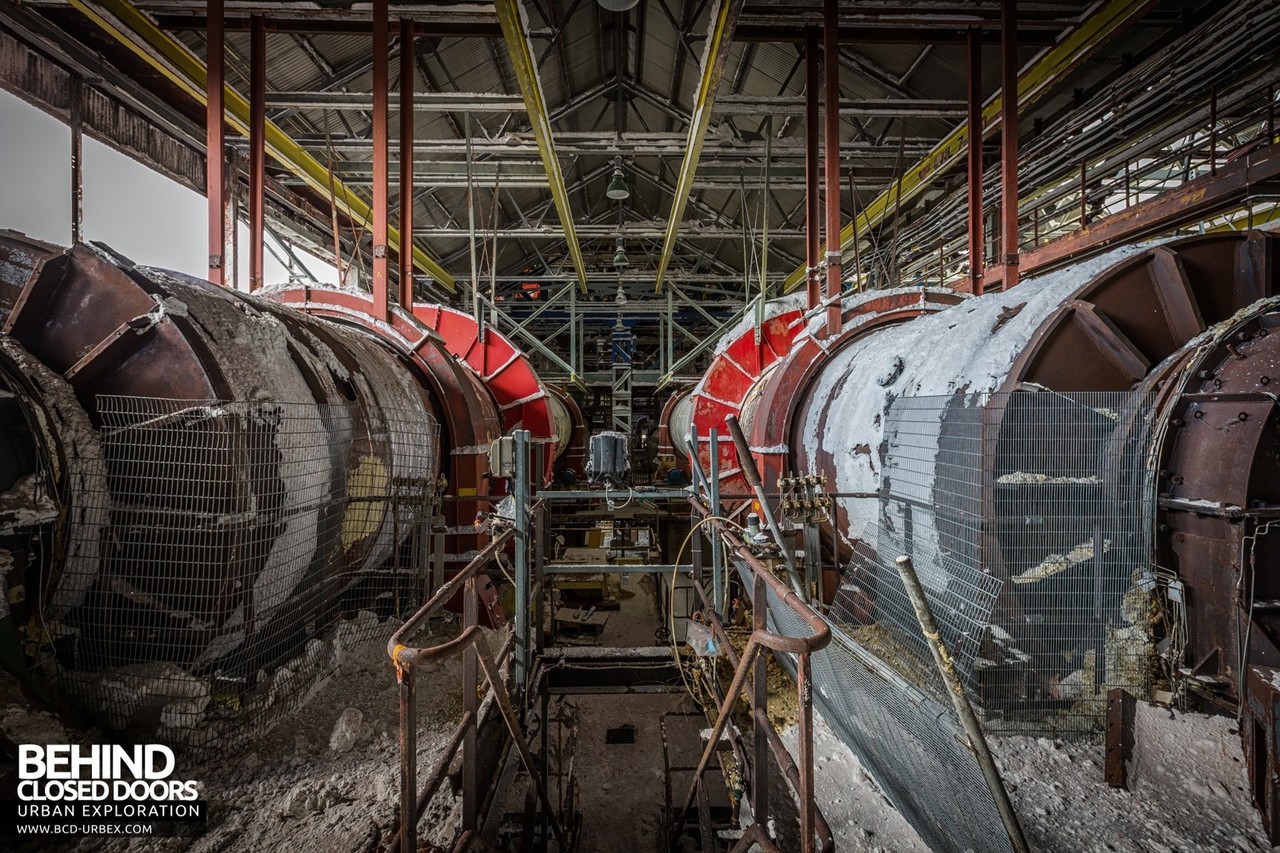 Looking around the buildings a bit more, we find a filtration plant

As a lover of anything control-roomy I got excited to see this sign...

And was pretty disapointed to find only this inside.

Statues of John Tomlinson Brunner and Ludwig Mond stand either side of the entrance to Mond House, the company headquarters.

I had a brief look around this substation and pretty much dismissed it until at the last moment I noticed "System Control Room" above a door that opens to nowhere.  Realising this was previously connected to the now-demolished power station, I made a bit more of an effort.


Once I got inside my jaw dropped. The old control panels more than made up for the crappy control room in the main works.

Like the filtration side, the old control rooms more than made out for not so much in the main bits. Nice work Andy

Nice one Andy, those retro control panels at the end were a great find! I always knew there was a lot more to see here than the parts that most people do over the river. Great set of photos.

Bugger!! Missed a lot of this!! Still... got that SEXUAL control room

Goddam that is a bit more than I was expecting!

Nice bonus at the end there!!

Amazing and huge place. That's exactly my cup of tea, in particular the old control room.