This was a coal mine dating back to 1902, the last mining shaft was filled in by 1999, and the colliery closed in 2008. Rumour has it demolition is scheduled for May, but there is info online suggesting it be retained as an industrial monument so I'm not entirely sure.

I saw this pop up a while ago, roll on a few months and a trip to Germany was in full swing with two funny fuckers; extreme_ironing and monkey. Massive thank you to those guys for some great laughs and Miaro for his help with this place, it's a proper gem. We heard security had been stepped up recently and police involvement would be a given so we were very cautious on our approach. We spotted security hanging around the suggested access point so we improvised and ended up using the conveyor belts to navigate from building to building. The site is colossal, my favourite bit was the tracks but the rest of it was pretty epic too, especially the little turbine hall hiding at the top of a 15 storey tower.


Holidays with mates exploring epic shit, what's not to like? Roll on more trips like this motherfuckers!

1. A maze of conveyor belts 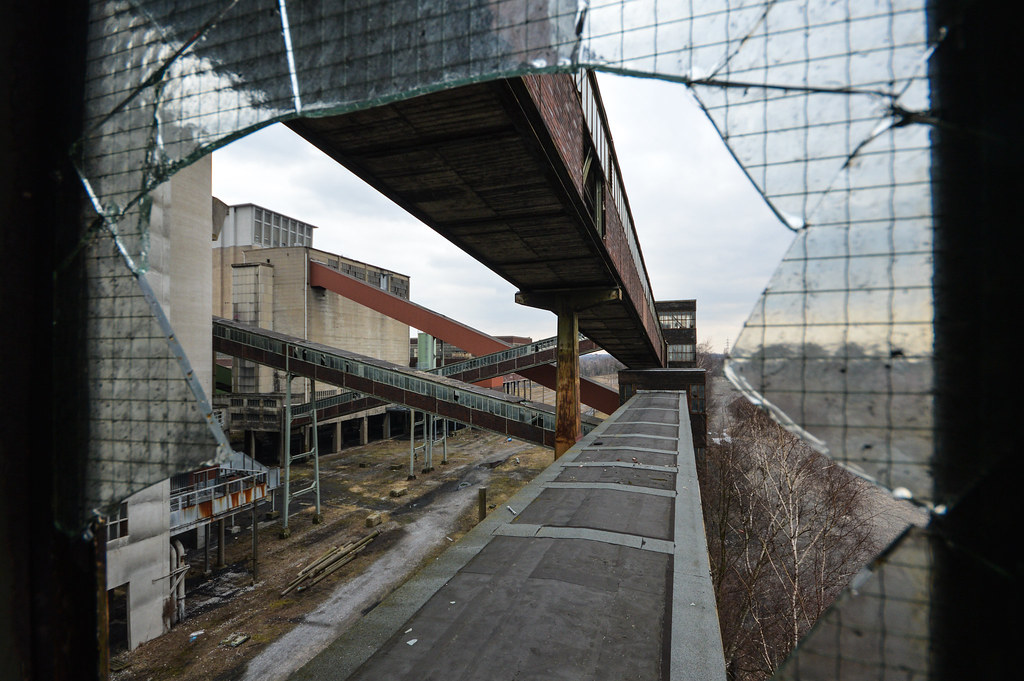 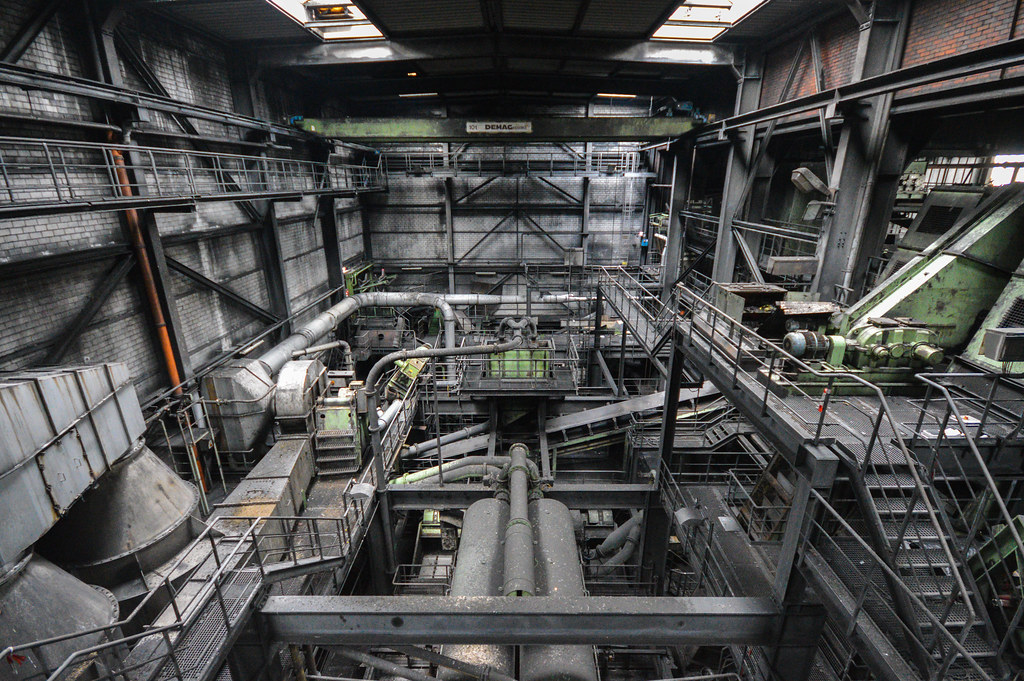 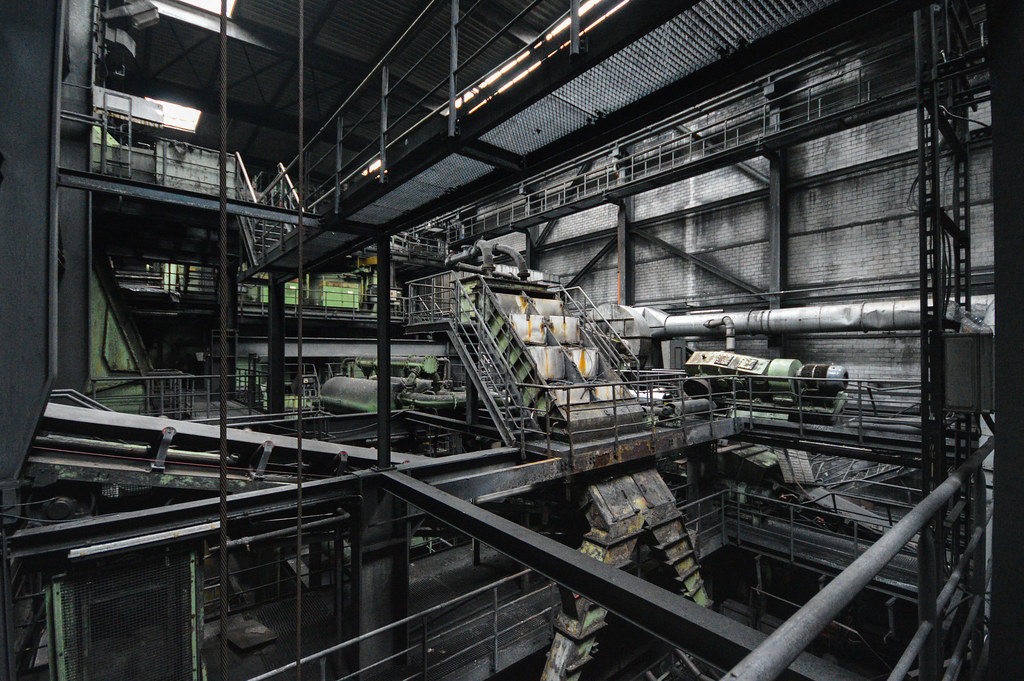 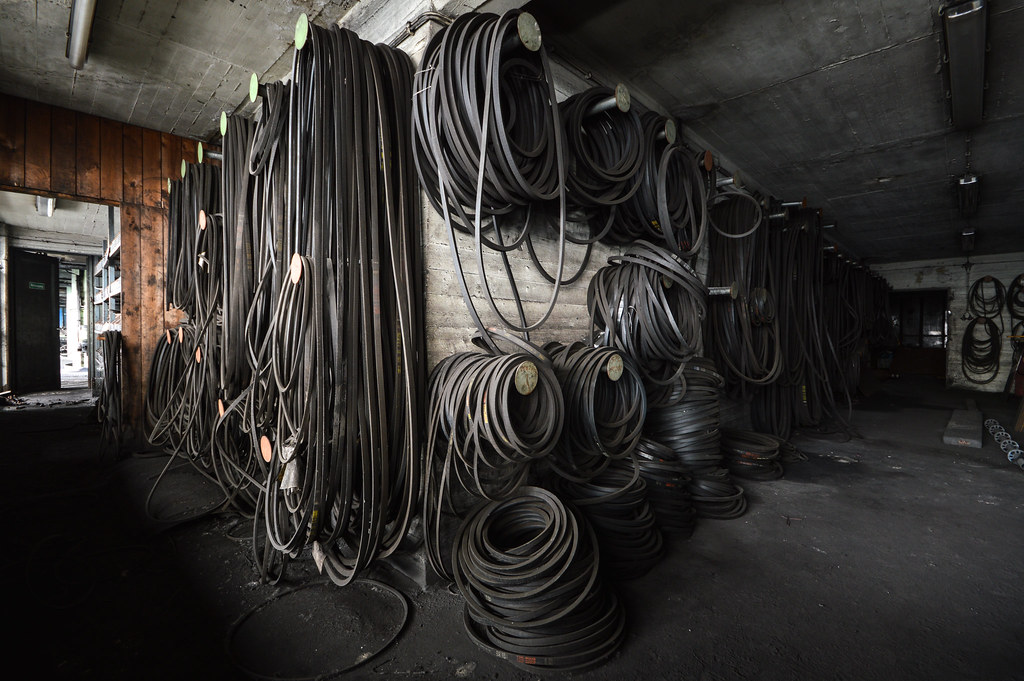 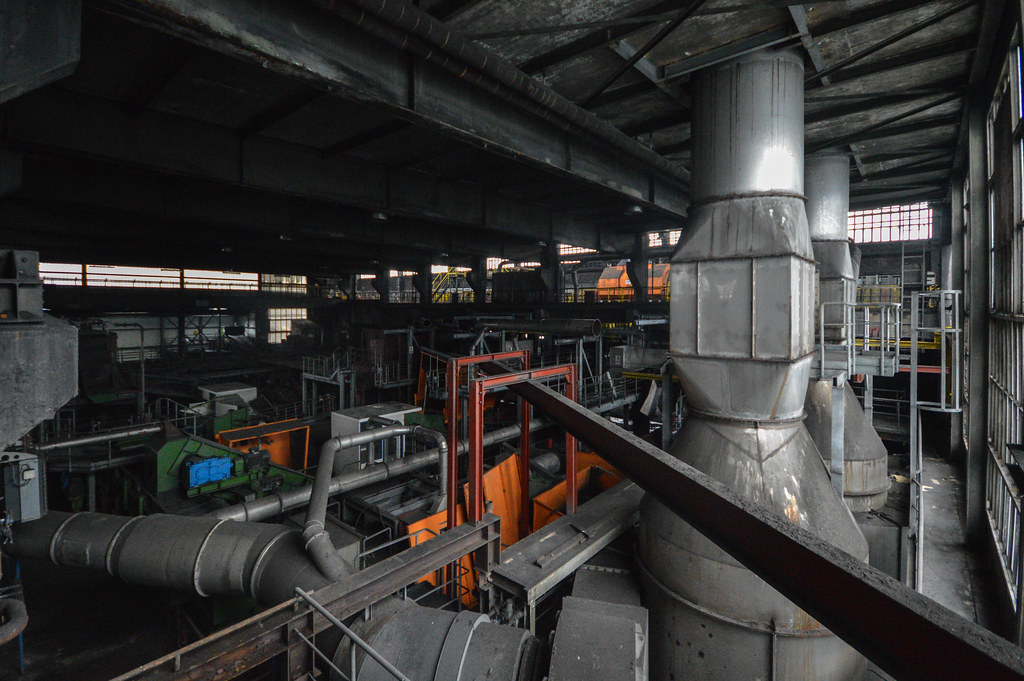 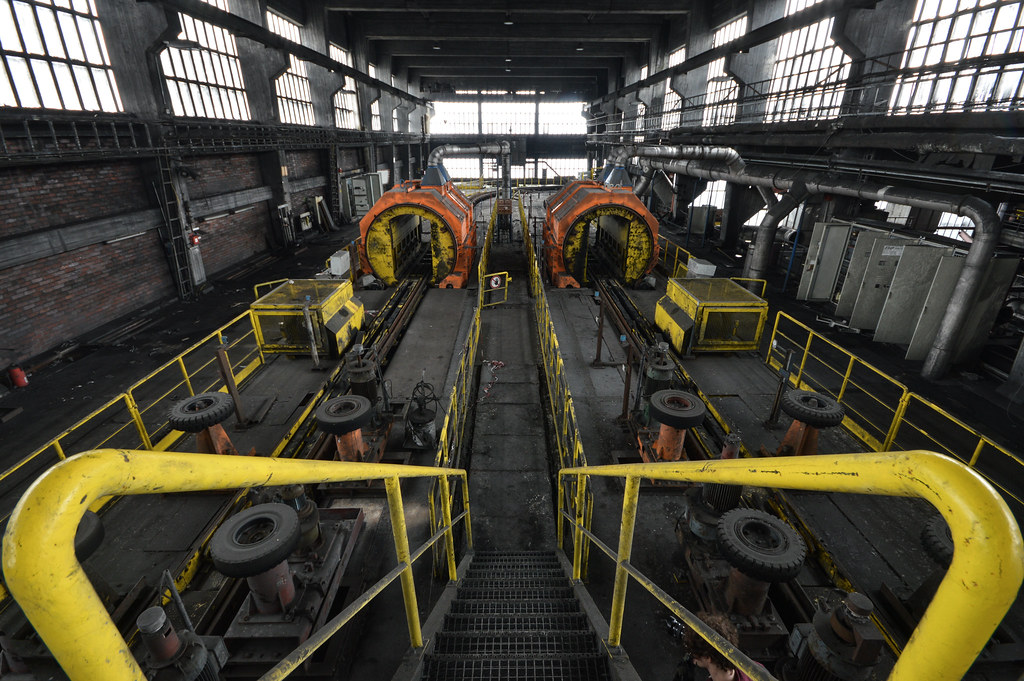 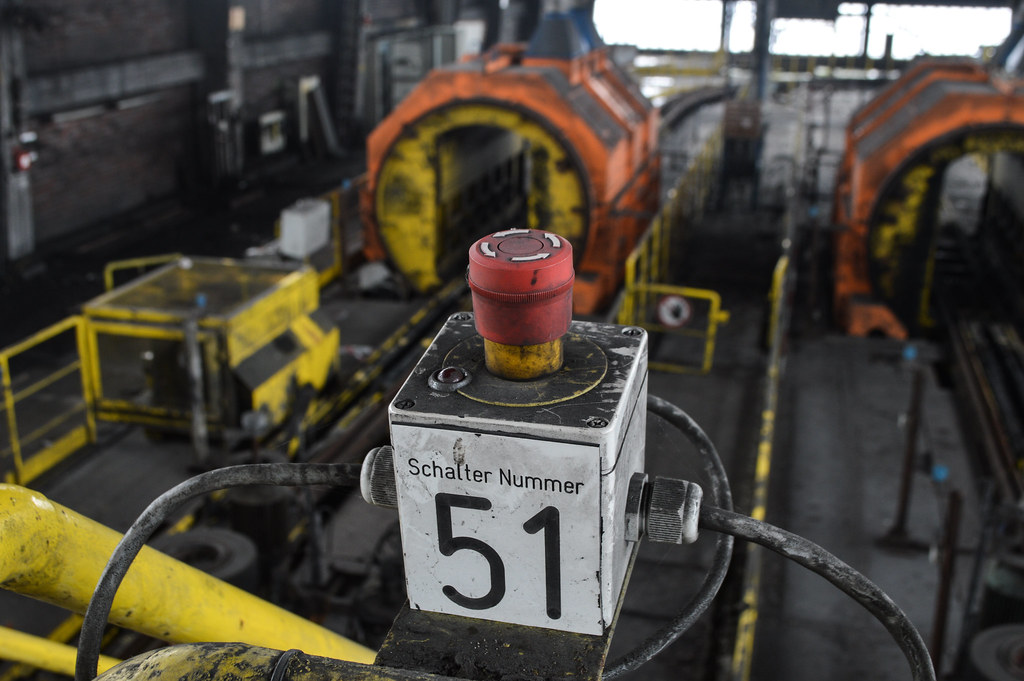 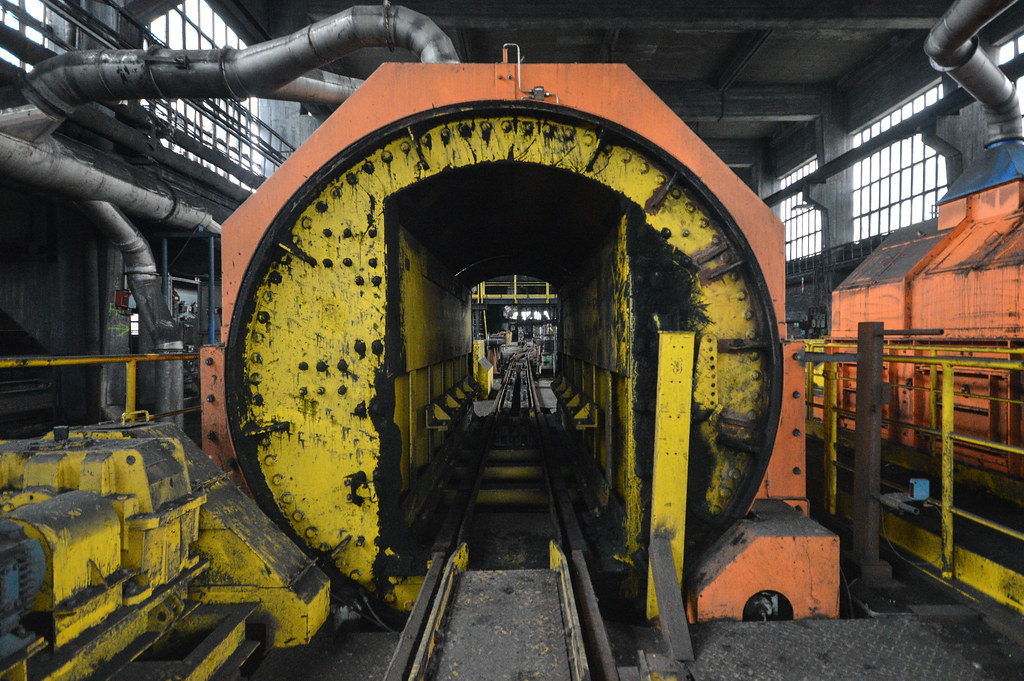 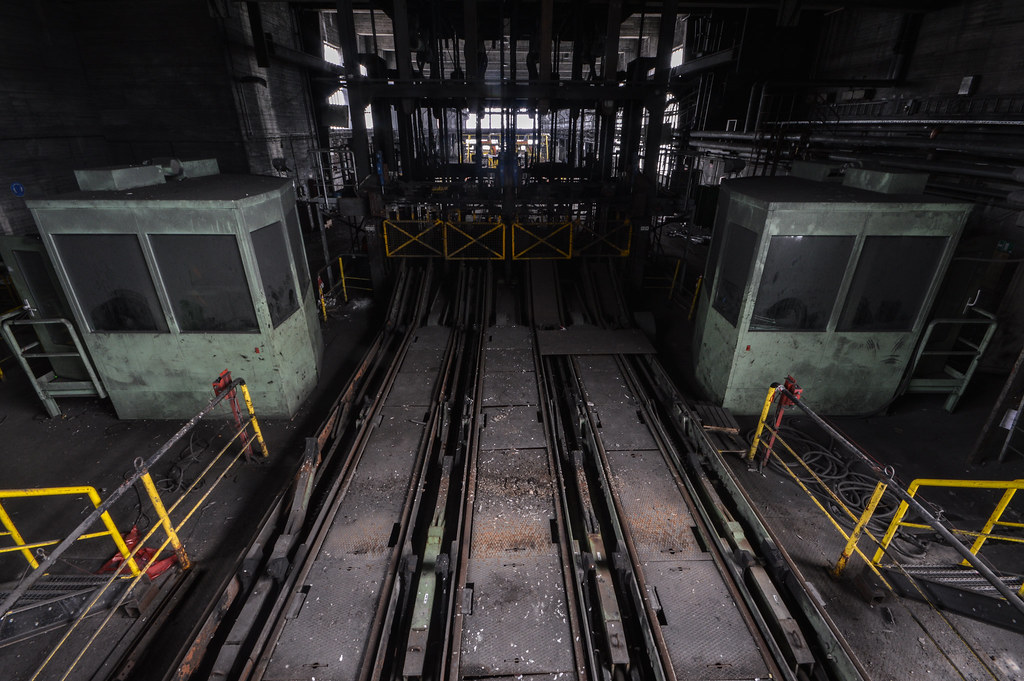 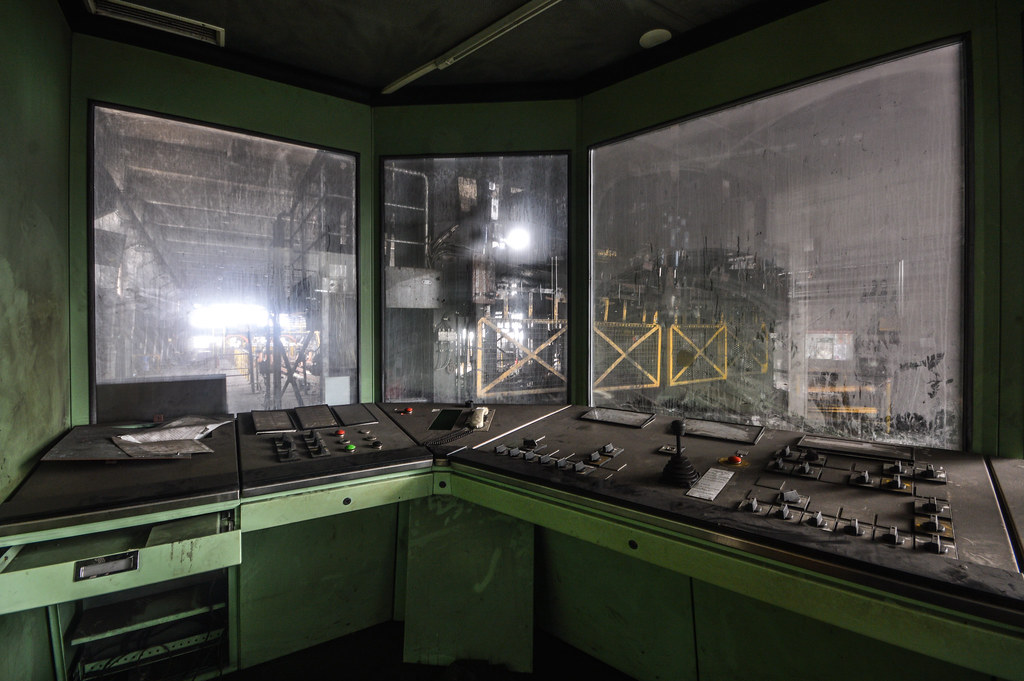 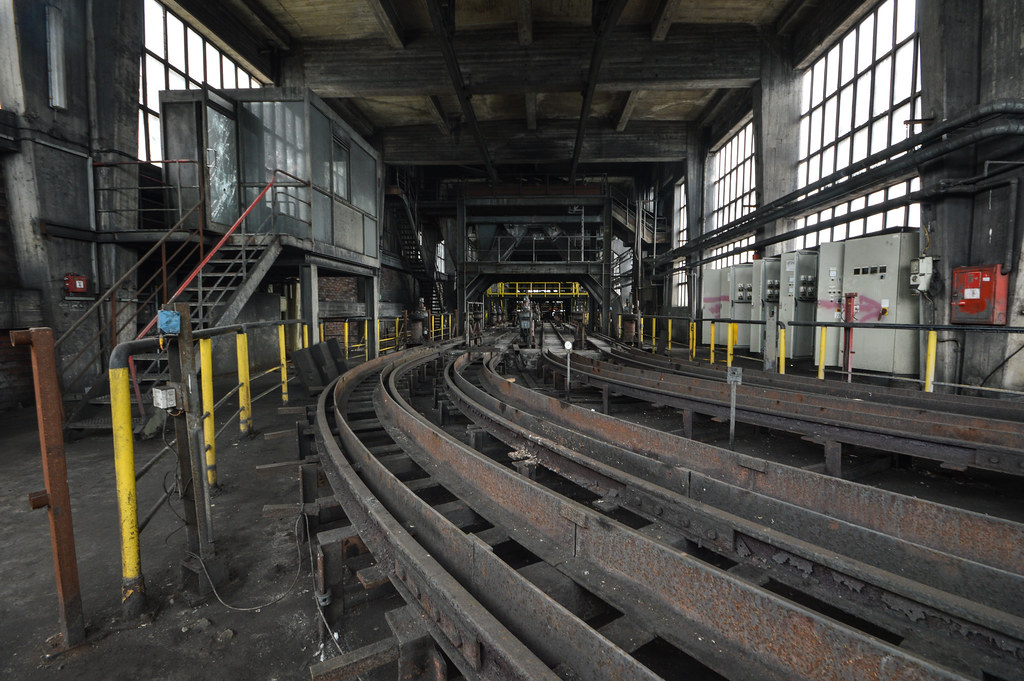 25. After climbing the tower we reached this 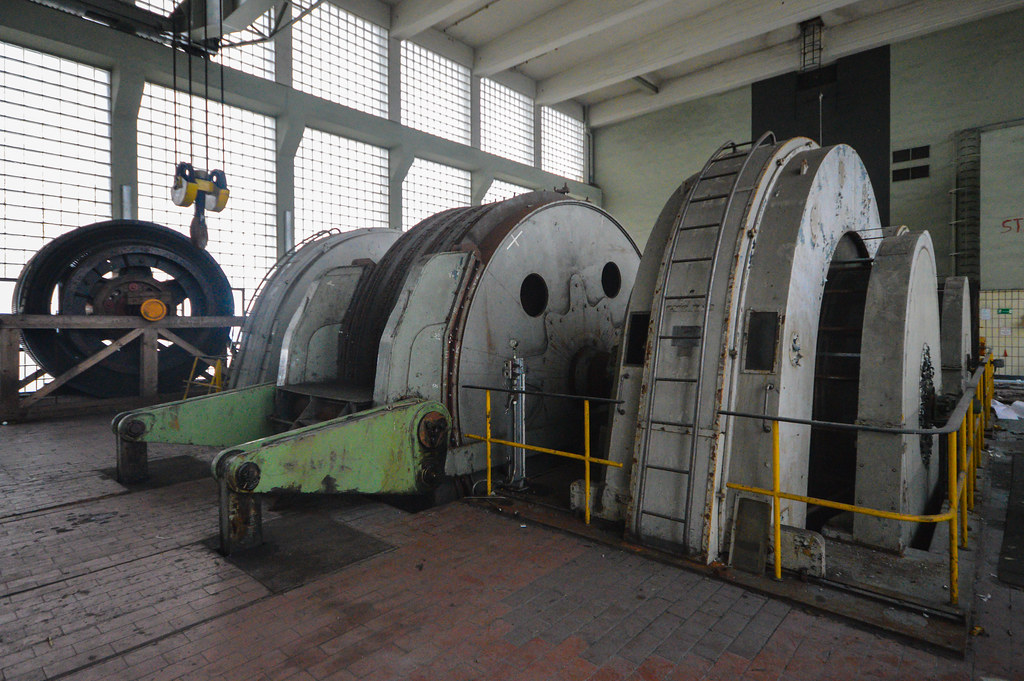 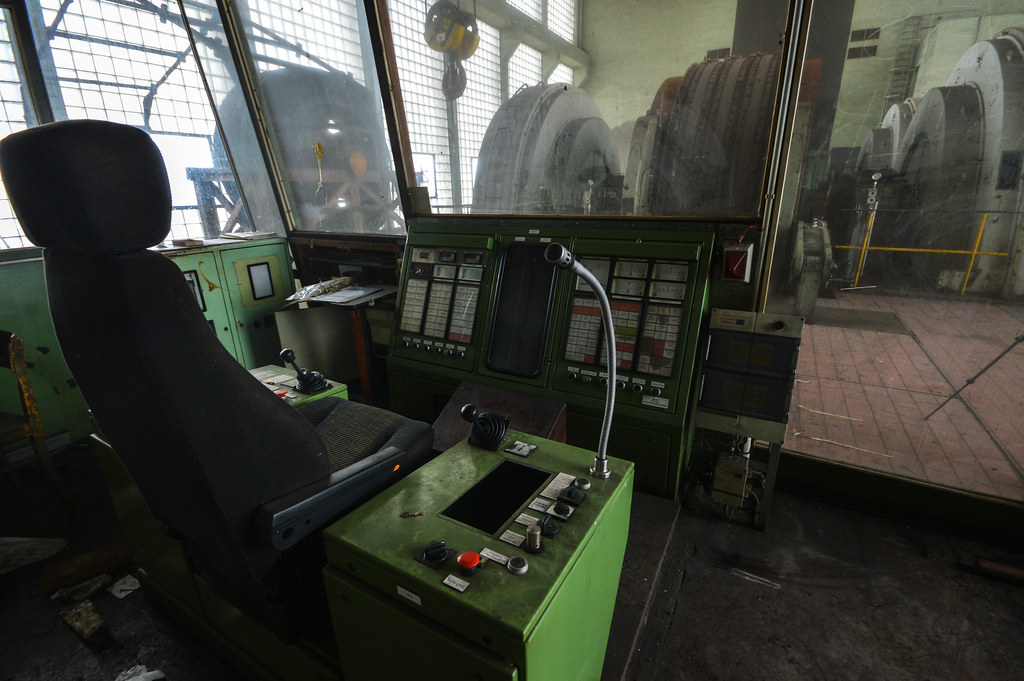 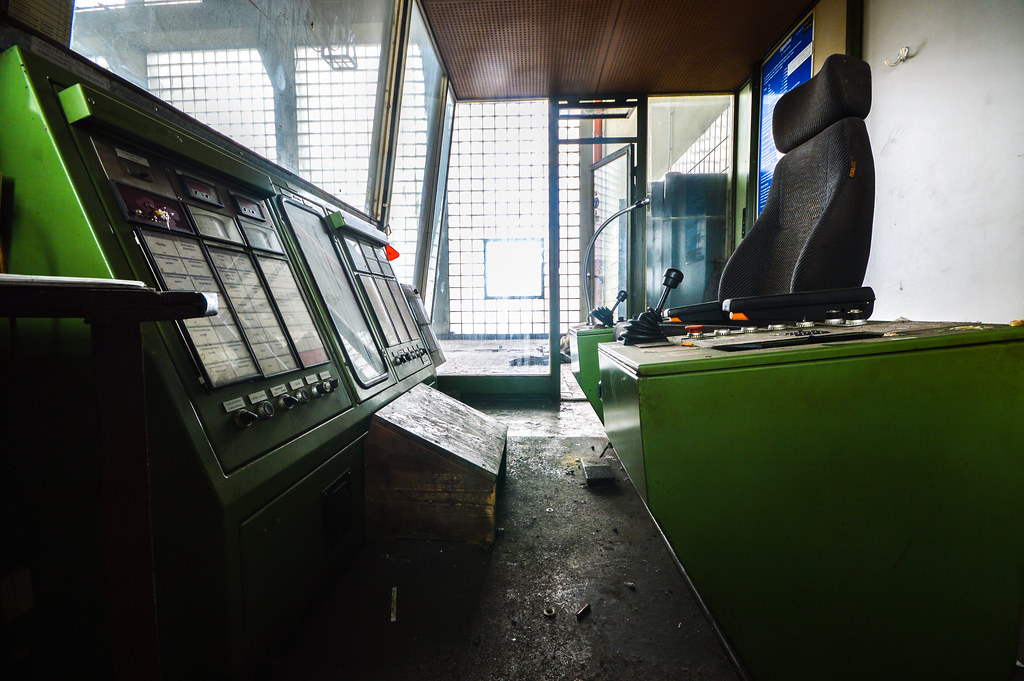 Nice one mate looks epic in there! need to get my ass abroad!

I was glad when I heard everything worked

That is EPIC! Like a massive CWM, I would love a sniff around here

Realy nicely intact industrial and allot to take in and work around.

Nice report. Thanks for sharing.

I loved the conveyors, too. They are great to take a picture of and hide you perfectly from security, although we have not seen any during our last year's visit.

Nice report. Thanks for sharing.I loved the conveyors, too. They are great to take a picture of and hide you perfectly from security, although we have not seen any during our last year's visit.
Click to expand...

I heard they recently increased their numbers of security, we saw them three or four times but only outside the buildings thankfully

A big fat YES to this fella!!