An abandoned power plant in Germany. I've had this location on my map for about three years but had only one chance to explore it on a weekday and unfortunately, the site was crawling with workers. Then the location popped-up on a forum so we planned to visit it for around two years and this year a chance finally came. We had some concerning info about entry and possible fines - some people before us got caught searching for an entry and got a few hundred euros fine. The old entry points were supposedly sealed, but we had some info about a new entry point, so we decided to give it a try.

The power plant is a generic West German power plant from the 60s. Started with two identical blocks and then was expanded with one larger block. The two older blocks were decommissioned some time ago, and a few years ago, the newer block shut down as well. There were some articles about the site being in the process of dismantling, but the satellite imagery did not show any outside activity. The turbine hall is an atypical blue-yellow-IKEA colored one with peppermint-ish AEG turbines. It has two control rooms - one old and one new, digital. Both of them were sadly sealed when we visited. There were some signs that someone tried to force their way into the old one. The turbine hall also had boiler pumps on the floor level, which is unusual, as they are usually hidden under the turbines. The older blocks had one such pump each, and the newer block had three of them.

As for our explore - we camped not too far from the power plant. We went to check out the entry into the area the evening before and it seemed simple enough, even though there were cameras we could not really avoid. Very early in the morning we woke up, packed our things, and made our way toward the power plant. The entry into the power plant itself was challenging. It took us a while to find the entry and then move through the power plant all the way to the turbine hall. We then waited for a bit to get more light. The light was shit - almost no windows and only one white floodlight in the opposite corner of the turbine hall. Moreover, there was a camera that seemed to be working, so we had to dance around it. Then my friend went to take a look at the old control room in a building next to the power plant and almost bumped into a worker there. We planned to exfil before 7 AM to avoid possible workers but overextended quite a bit. The whole thing was quite sketchy even before we made our way inside, and now it seemed like an über-sketchy business, so we dipped very fast. It took us a while to get out, so we were worried about being spotted while inside the turbine hall and the security roaming outside looking for us. We did not see any security and made our way out without any problems.

Overall, it was an explore I'll remember for a while. I'm glad I don't have to do it again. 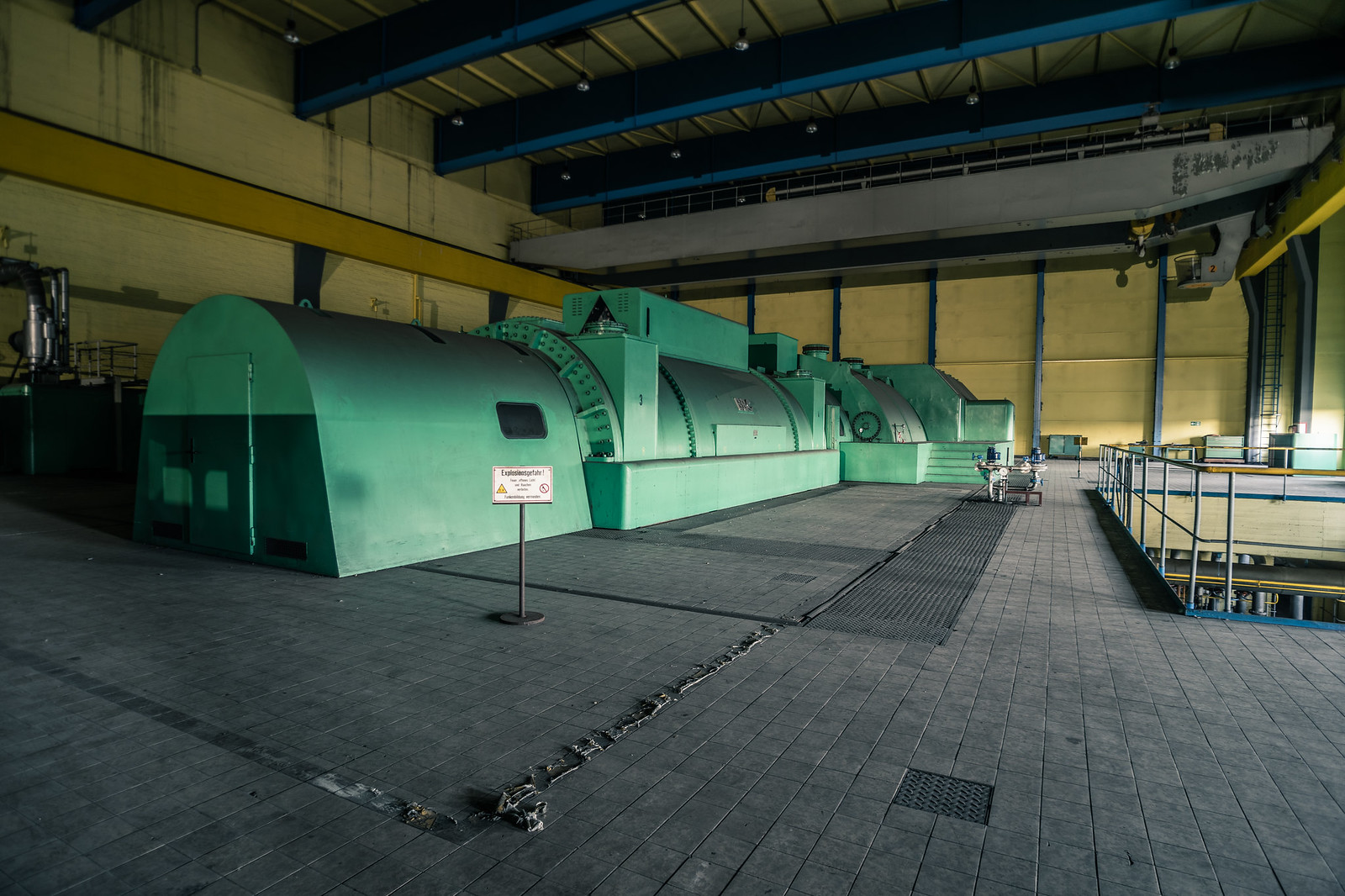 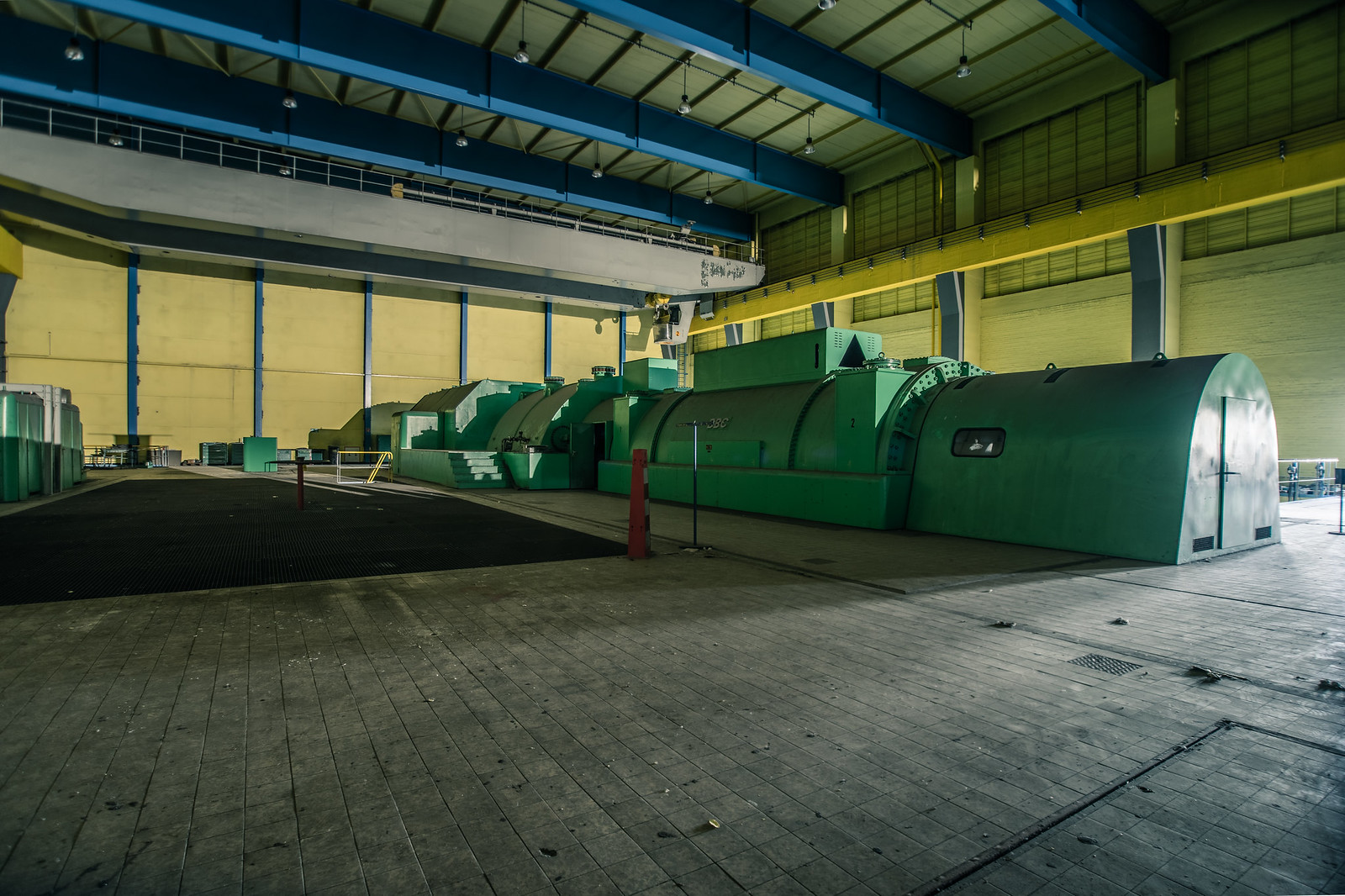 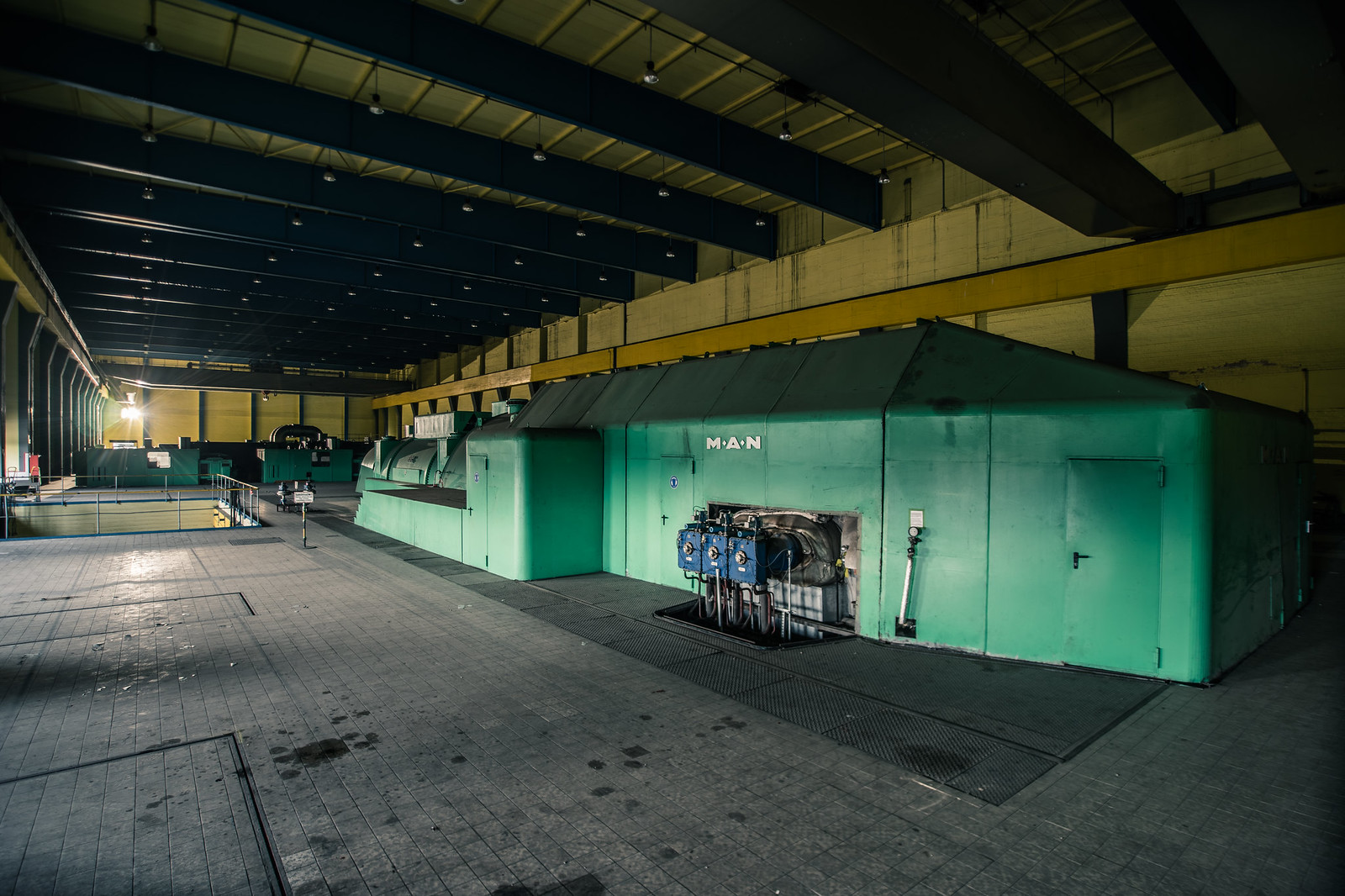 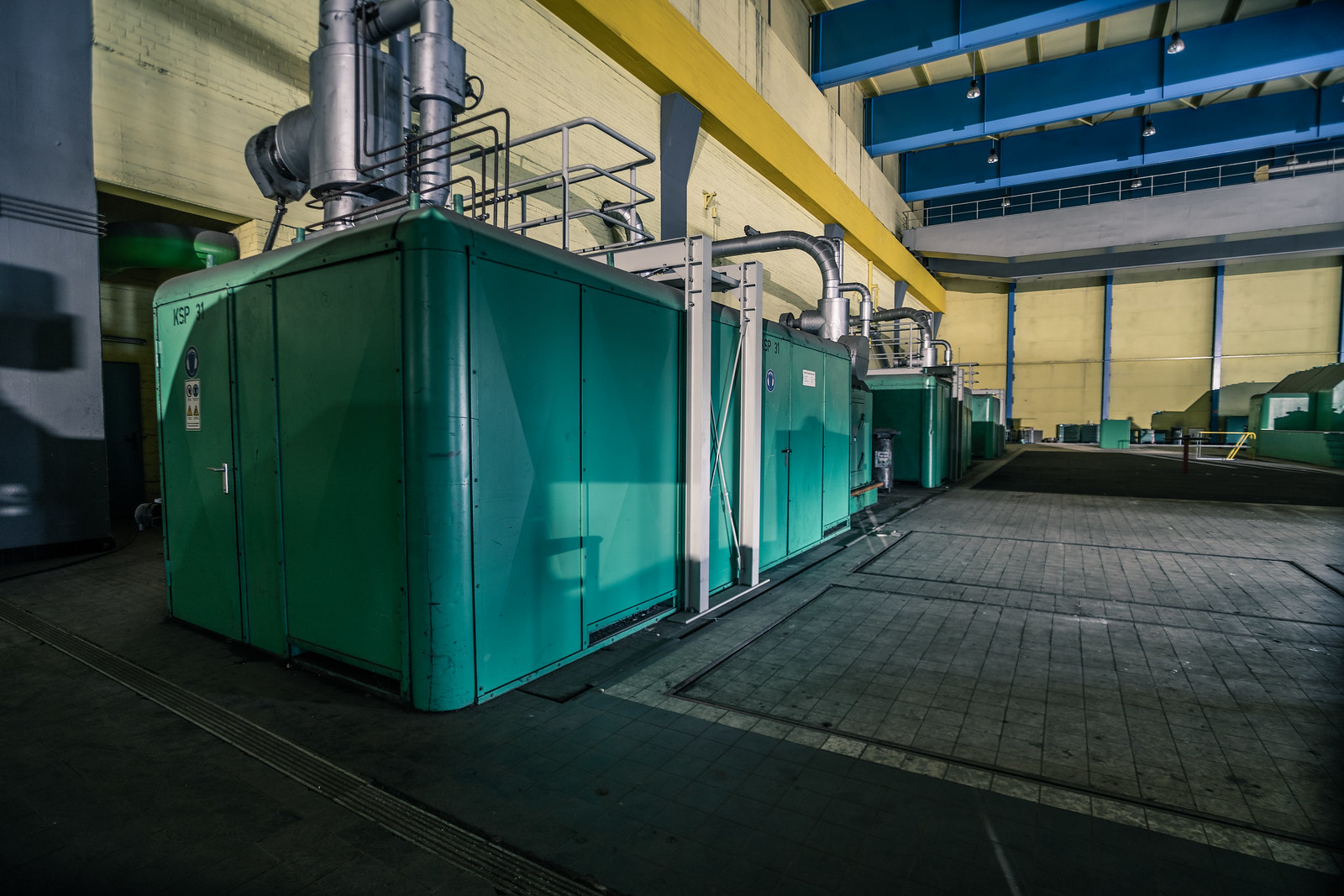 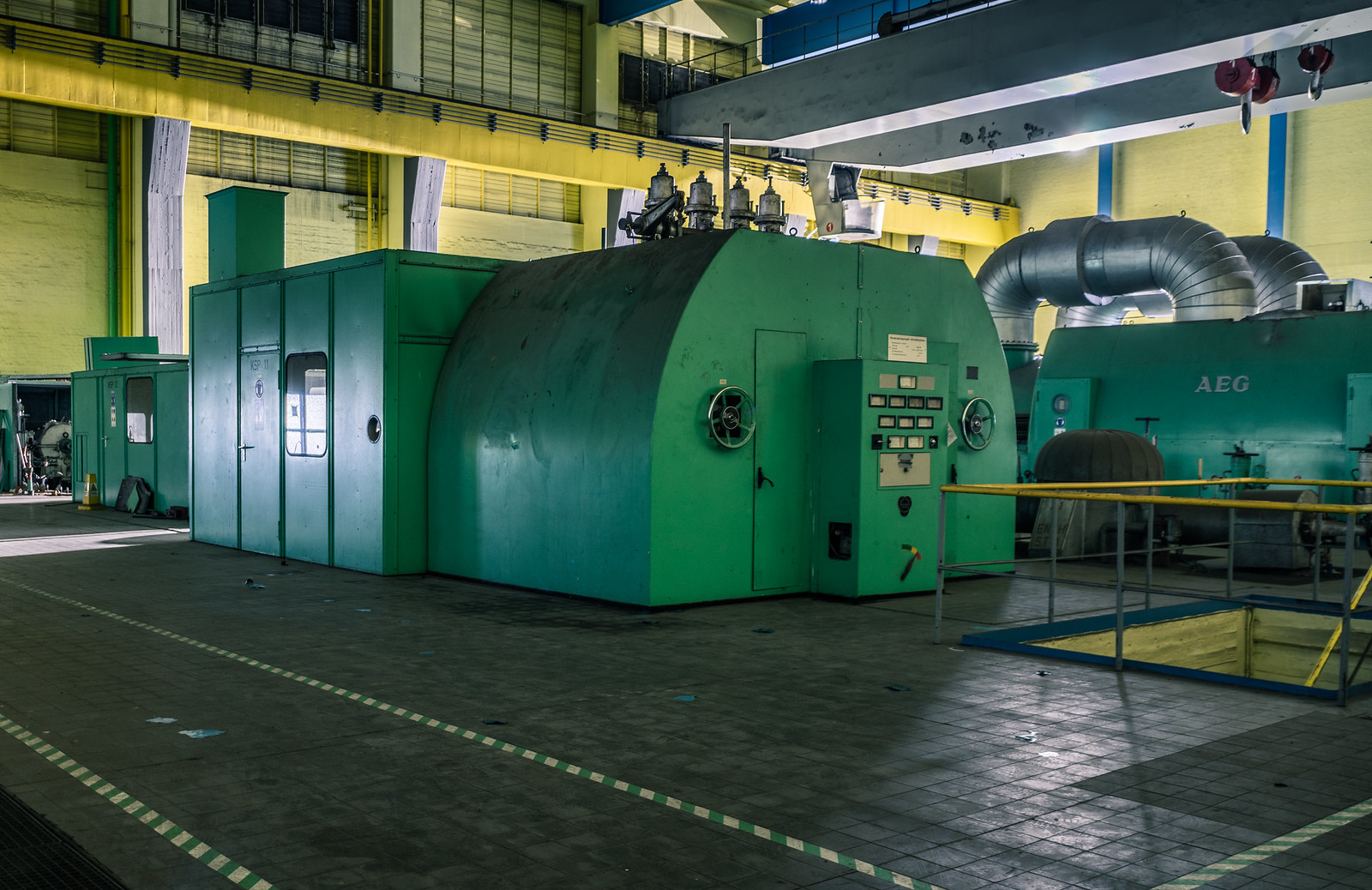 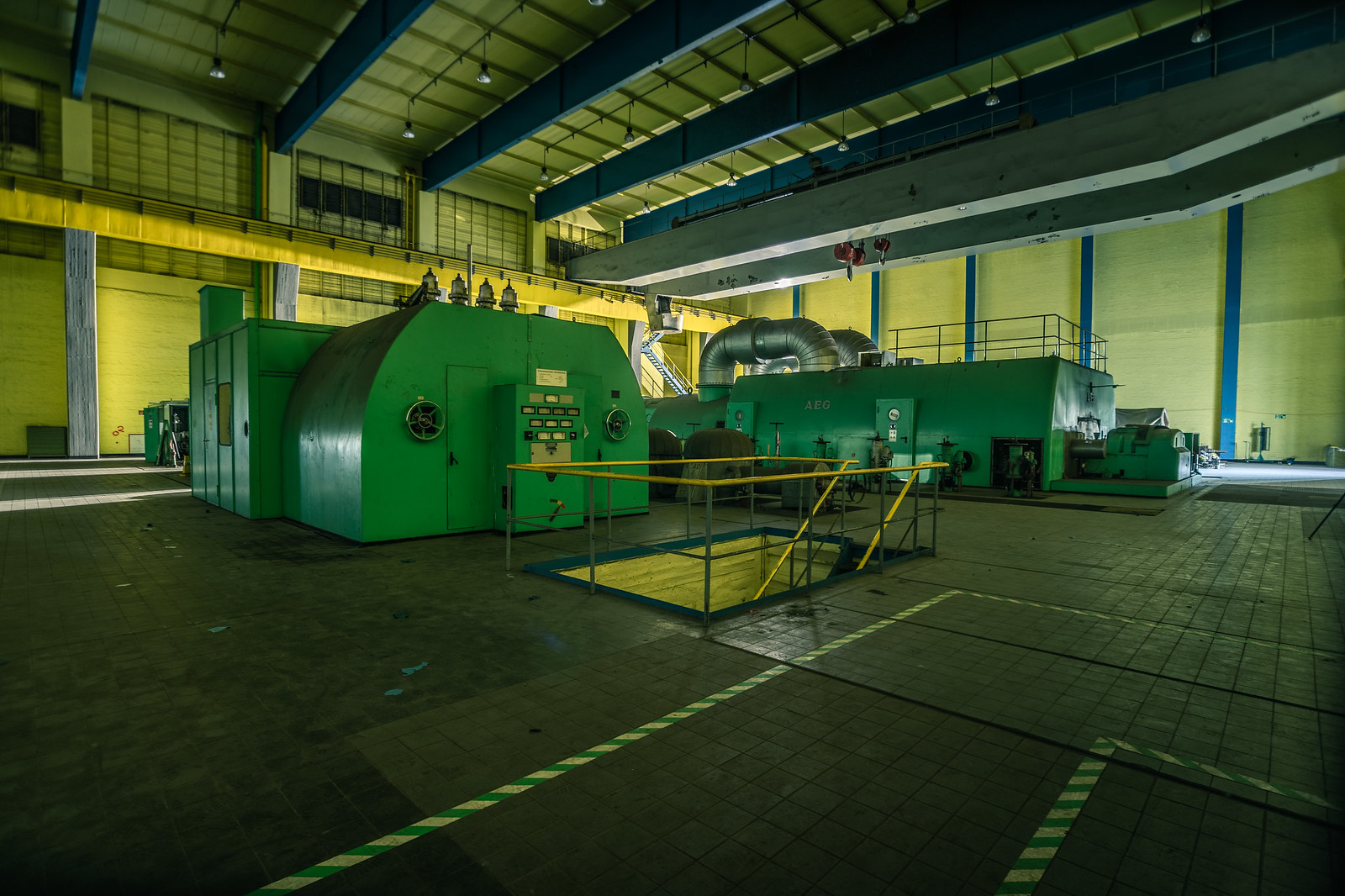 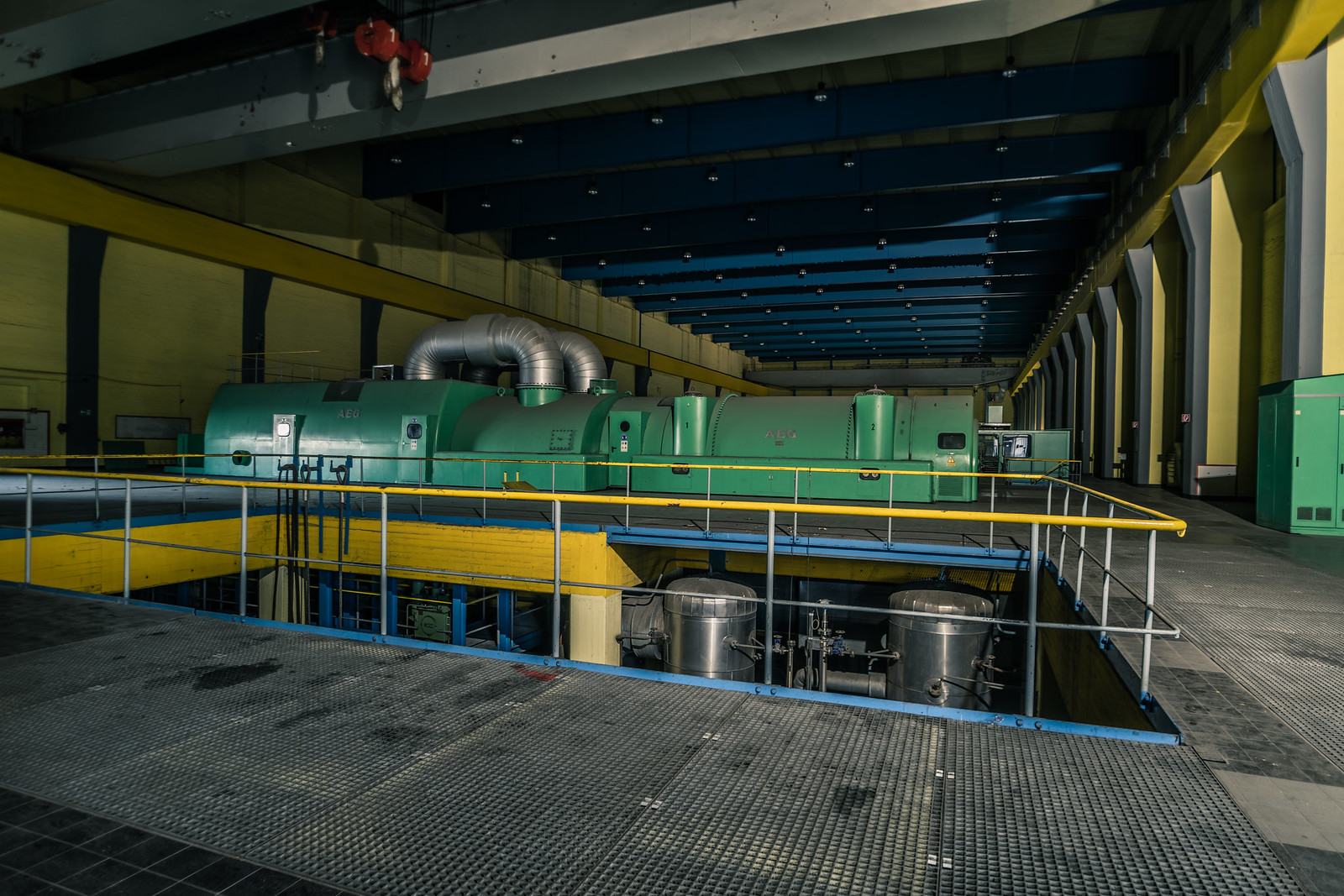 Almost too clean but still nice.
what are they doing with it?

BikinGlynn said:
Almost too clean but still nice.
what are they doing with it?
Click to expand...

It appears not much right now, but I'd assume it's going down in a year or two.
B

nice ! no pictures of the rest?

bob said:
nice ! no pictures of the rest?
Click to expand...

Nope, we didn't get into the control rooms and we more or less ran through the boilers on both our way in and out. The boilerhouse had power on and looked pretty nice though.

aitakaitov said:
Nope, we didn't get into the control rooms and we more or less ran through the boilers on both our way in and out. The boilerhouse had power on and looked pretty nice though.
Click to expand...

Was the control room closed?

ForgottenBuildings said:
Was the control room closed?
Click to expand...

Both of them, even the old one in the other building. We were a bit too late