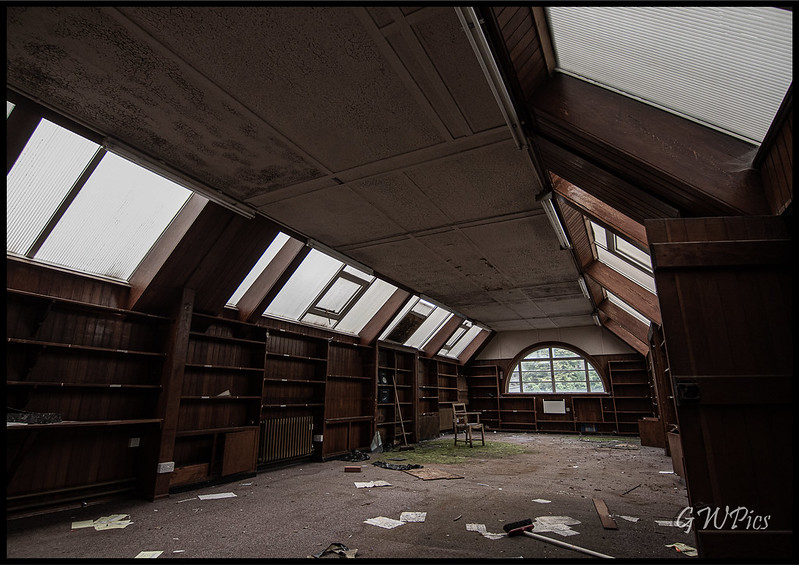 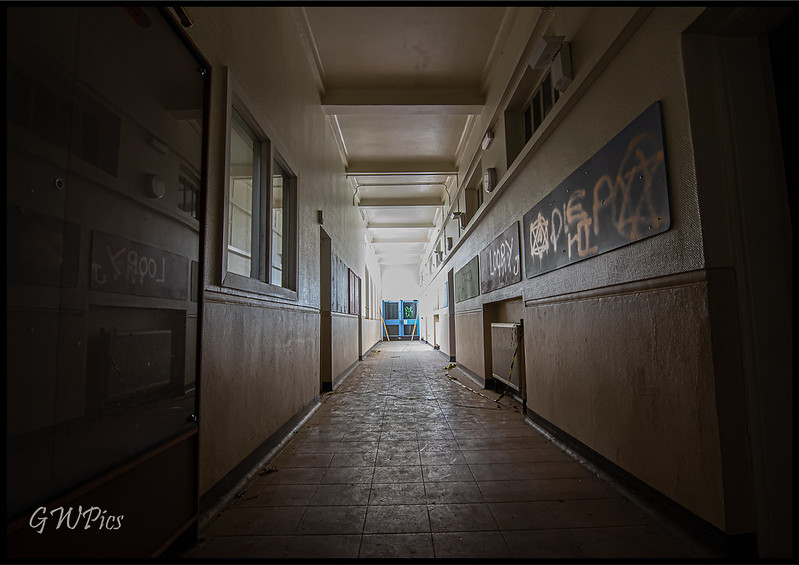 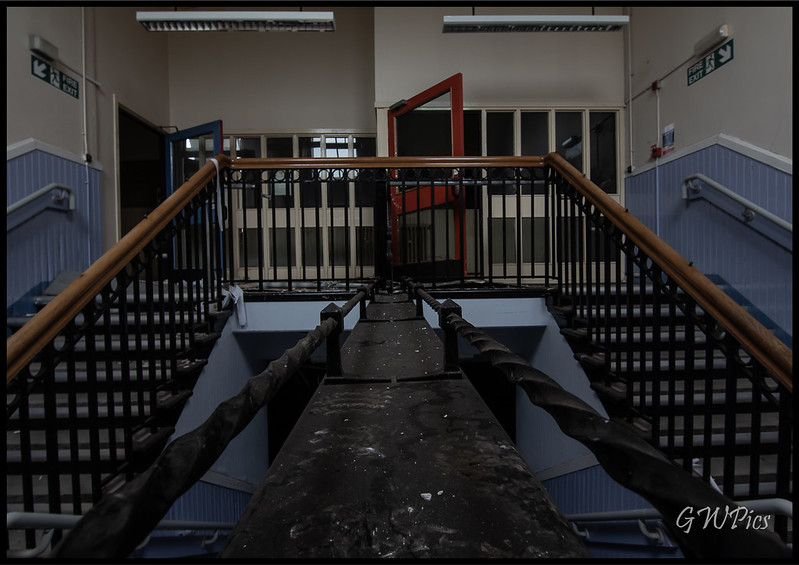 On April 1st 1993 under the Further Education (Scotland) Act 1992, the College was transferred from the Borders Regional Council to a Body Corporate. 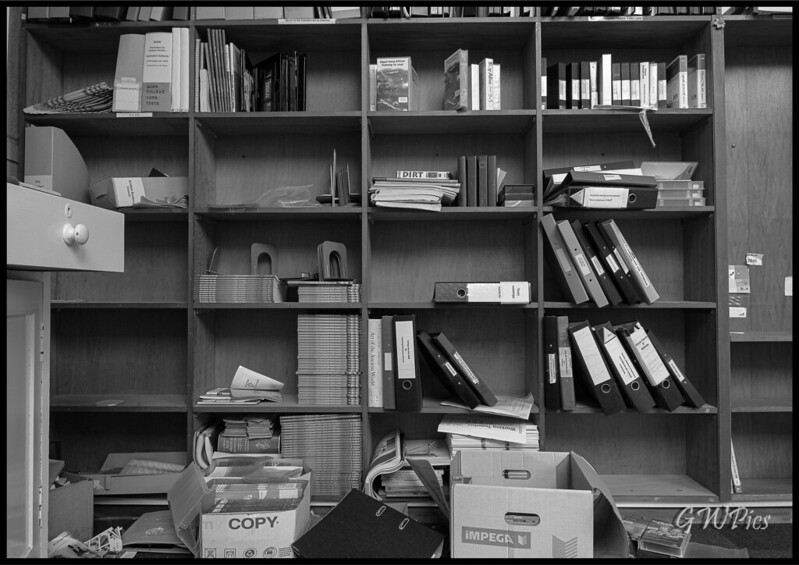 In 2009 the collage relocated to a new premises leaving this delightful old building with a load of bits & bobs behind.
Fun explore here on our way up to Scotland for one of our epic weekenders last year. 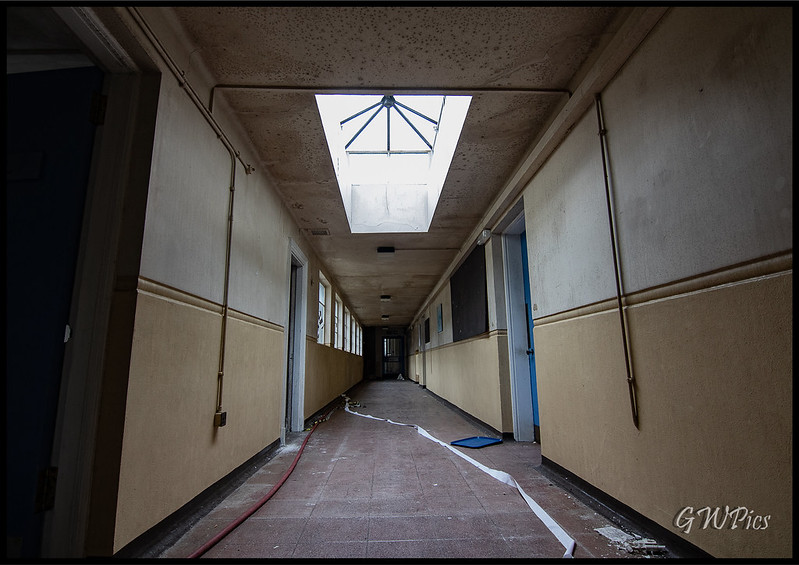 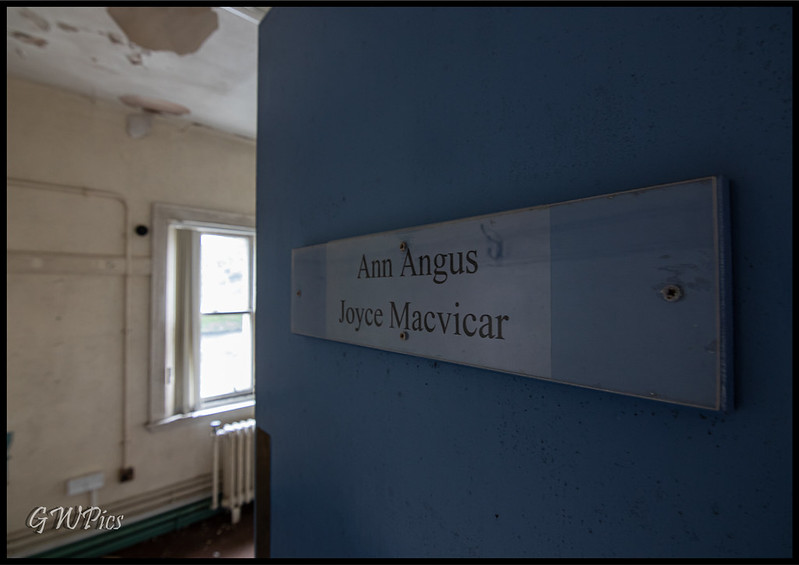 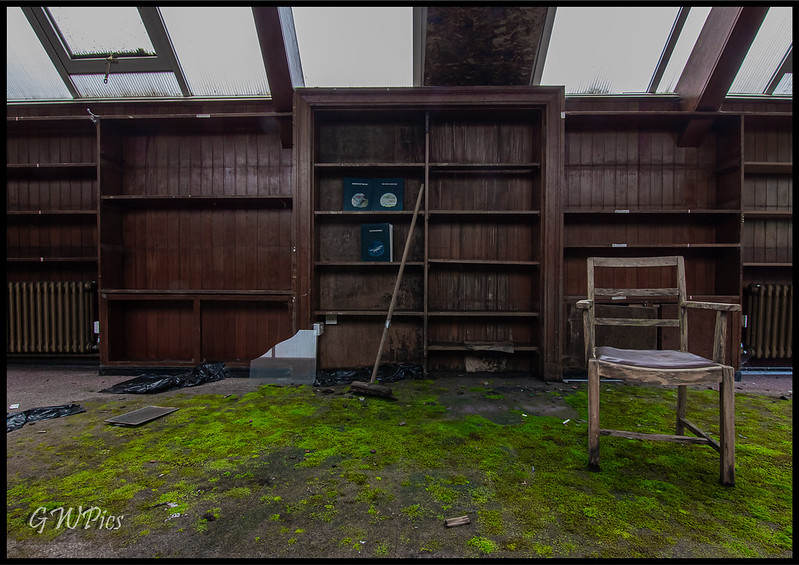 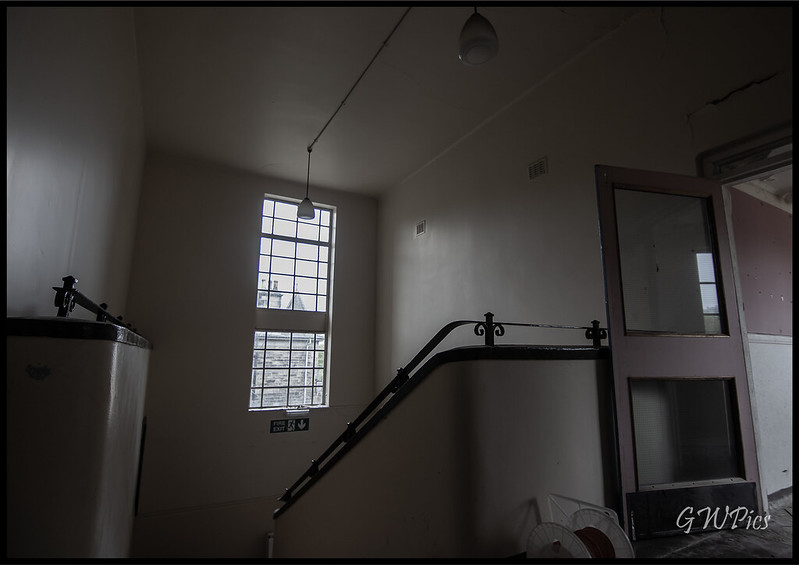 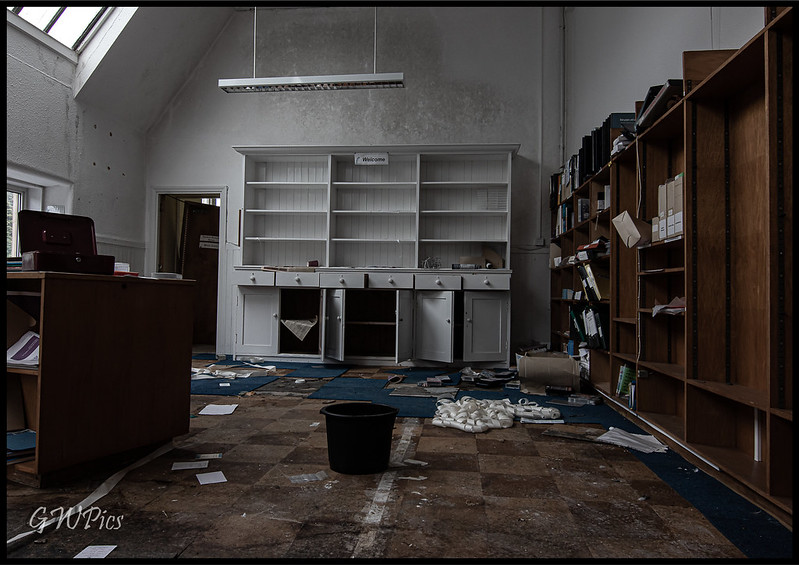 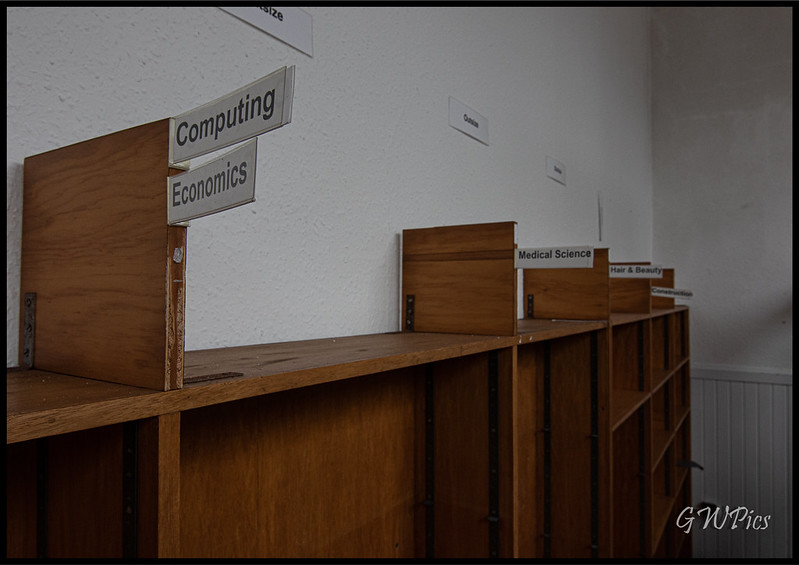 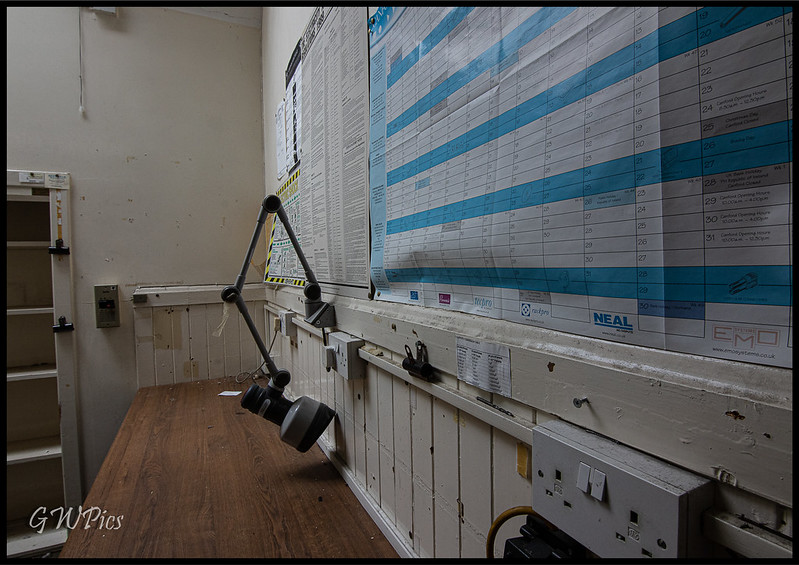 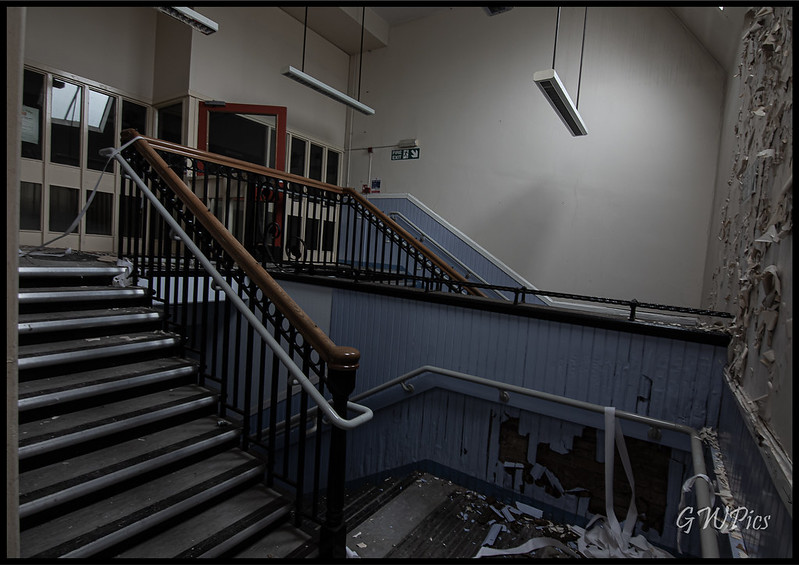 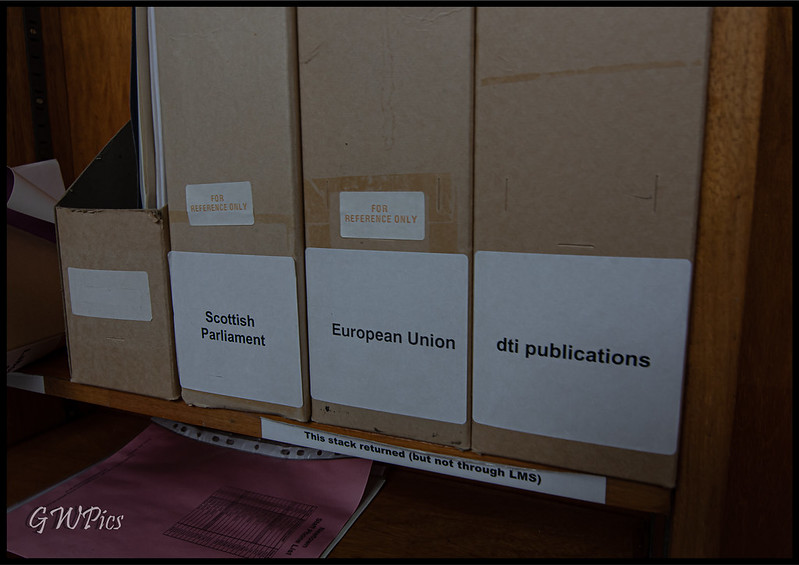 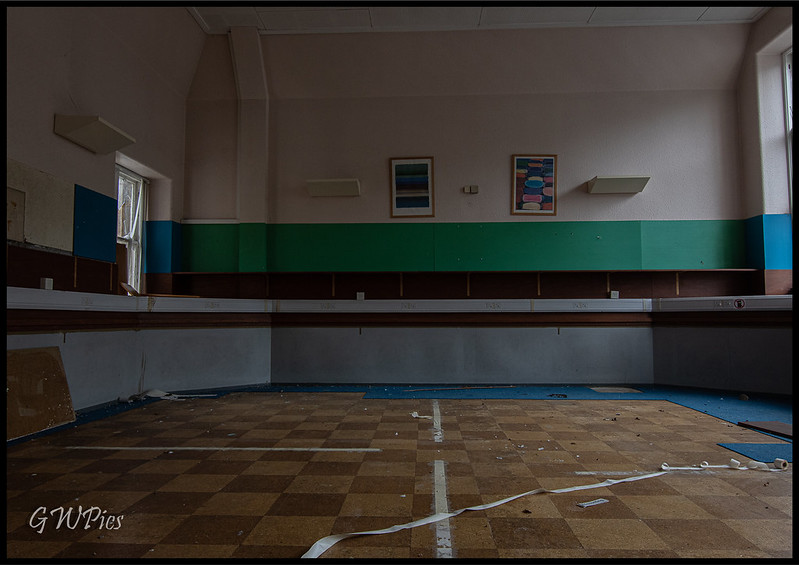 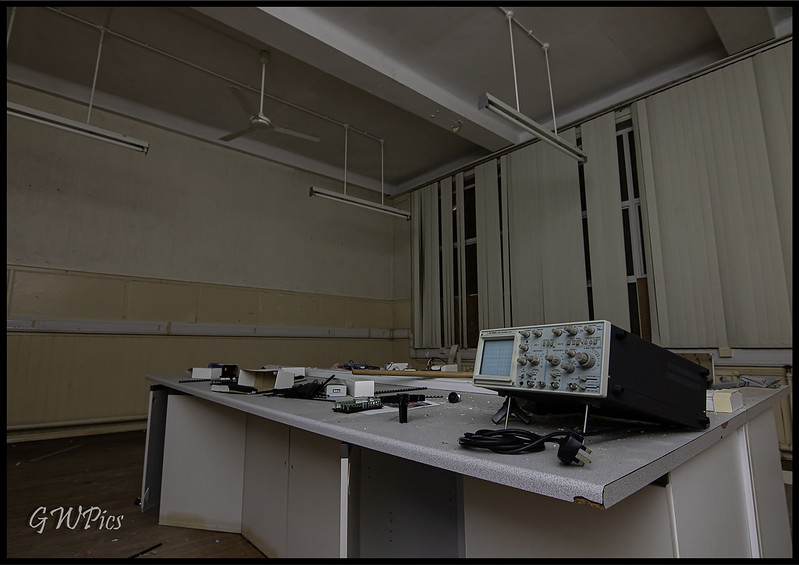 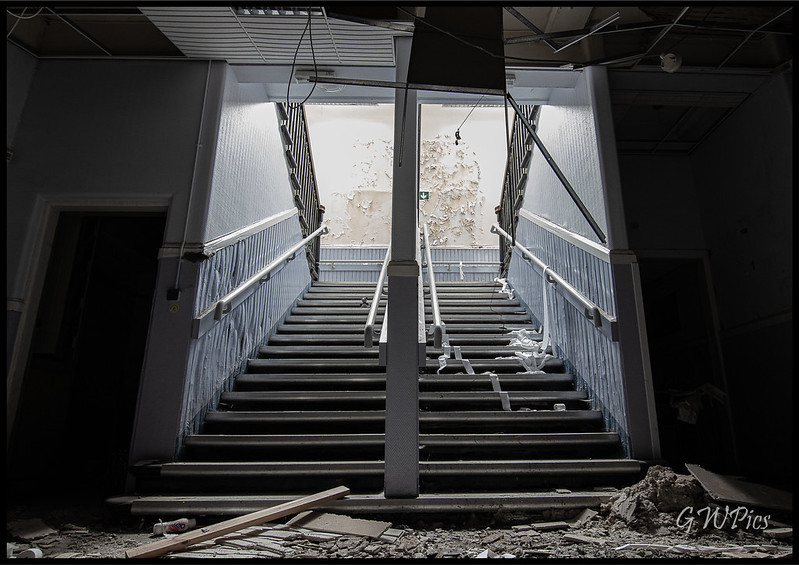 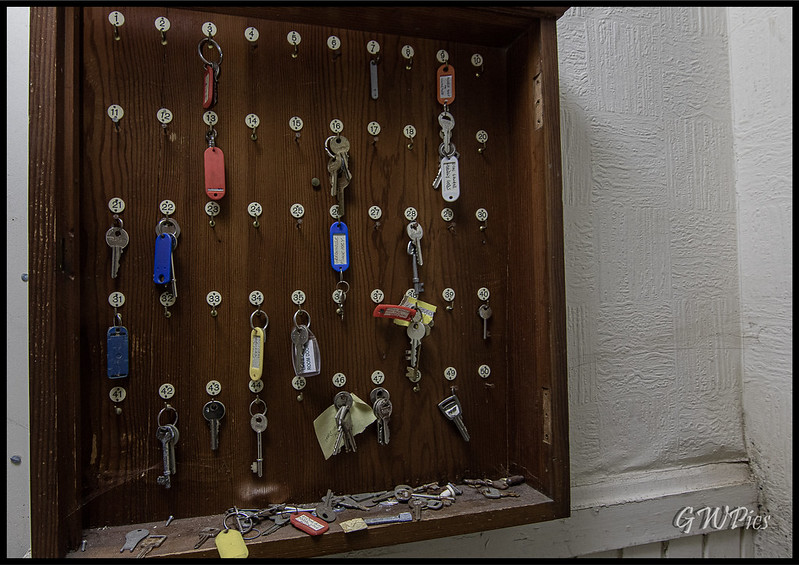 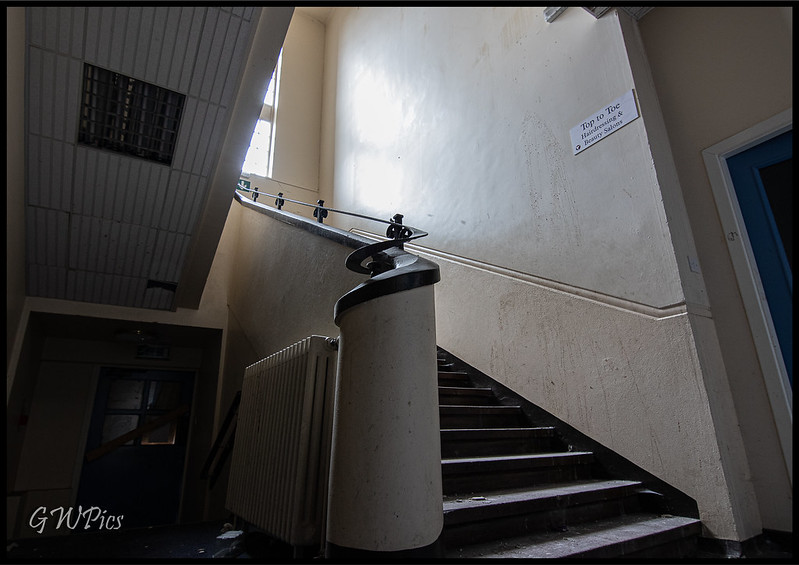 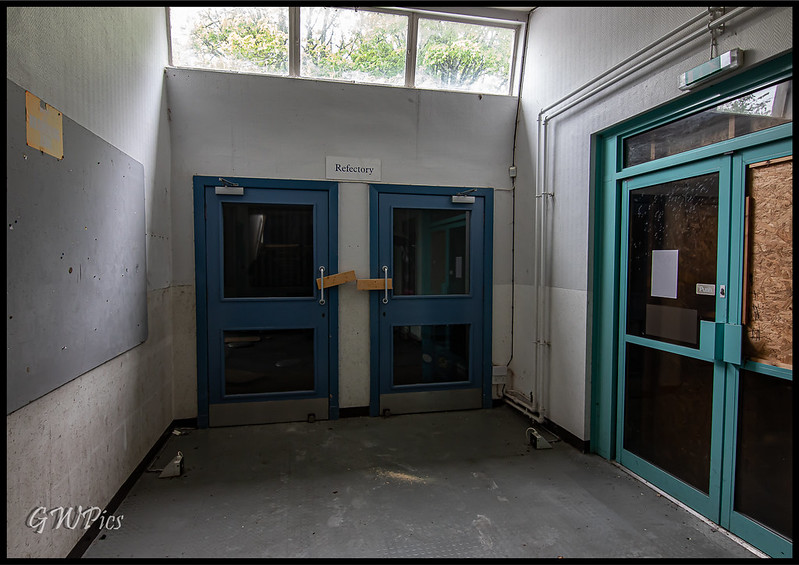 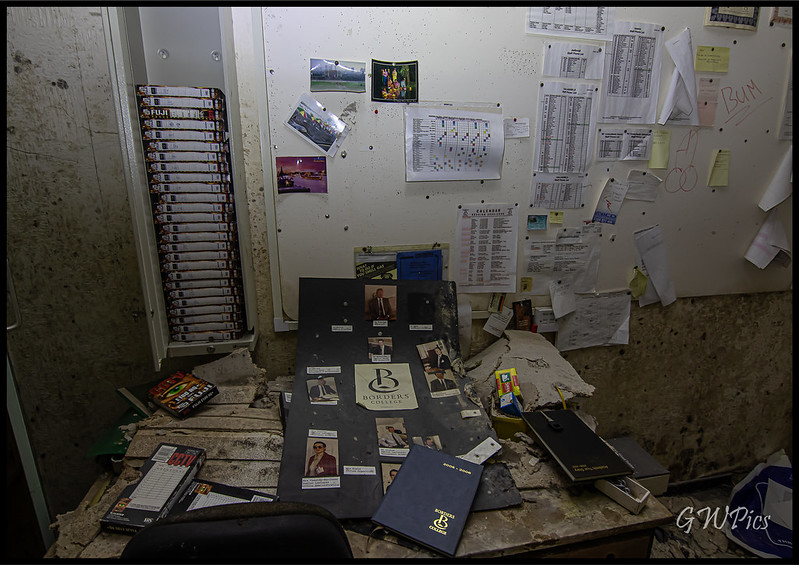 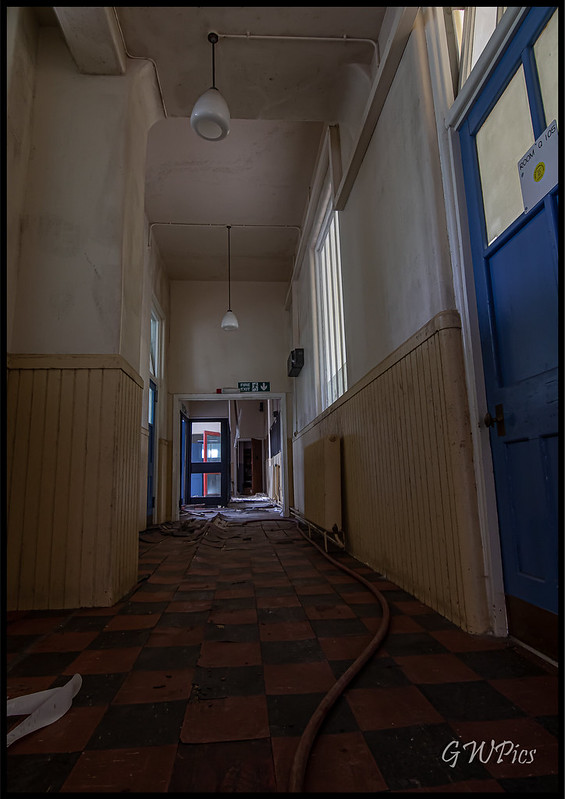 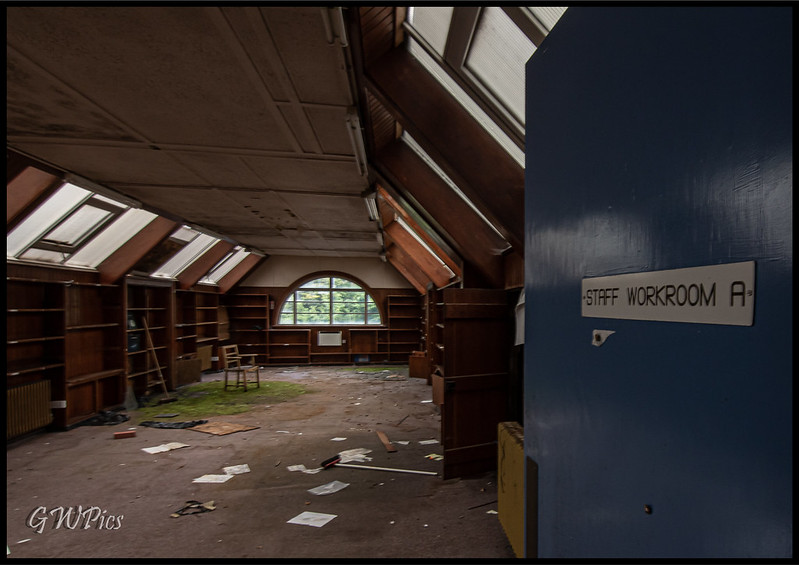 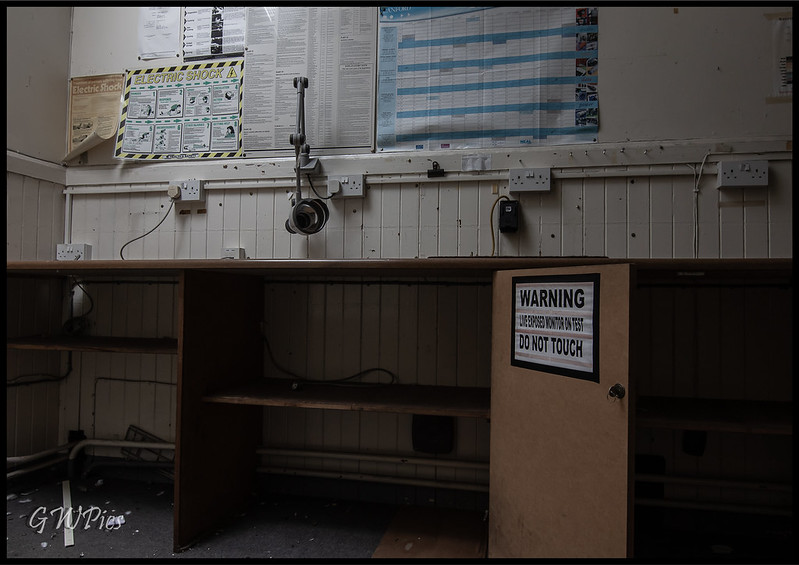 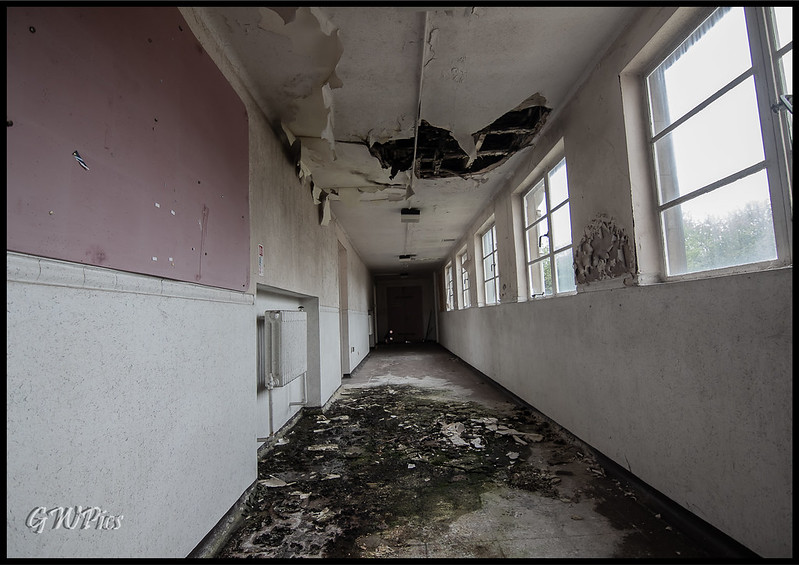 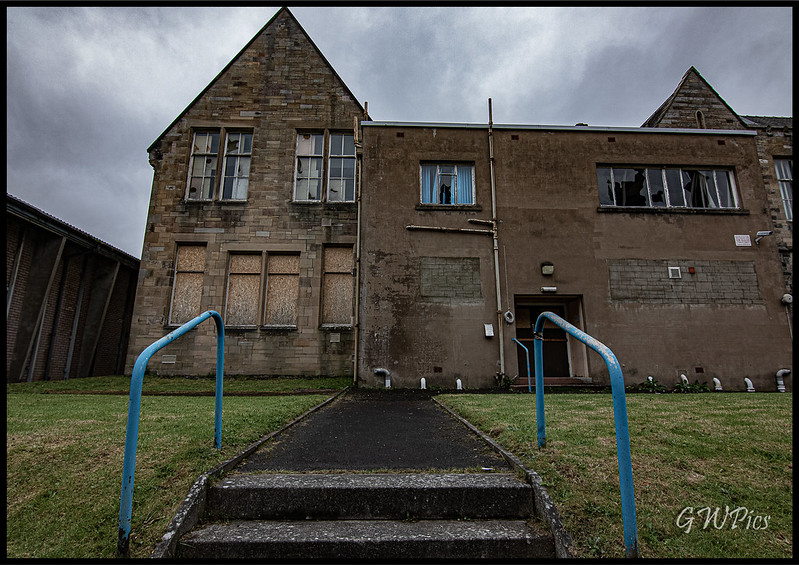