After an early start with work I was looking for somewhere to go for a nap so I headed to the local supermarket to hide in the carpark and get 40 winks.

The first thing I noticed as I pulled into tesco was a fence with "DANGEROUS BUILDING DO NOT ENTER" well this was like a red rag to a bull so I was straight in.

Above ground was just a shell but around the side I had spotted a bricked up arch a hole big enough to scramble in, inside was a nice selection of tunnels and arches :-D

Since before the 1750s, local bottle making had been confined to the old bottle house in Thatto Heath.It was sold around 1845 to Francis Dixon-Nuttall and his brother-in-law, John Merson. They built a small glasshouse near the Ravenhead terminus of the canal.

In 1854 Merson sold his share to Francis. In 1869, Francis, who was living at Nutgrove Hall, was involved in a legal action for an alleged breach of patent relating to the installation of tank furnaces. He lost the case to the plaintiff, John Cannington, who came from a Bristol family and had entered the bottle making business here in St Helens in 1866, in partnership with Edwin Cannington and John Shaw.

The Tank furnaces helped the rapid development of local bottlemaking, giving rise to the townâ€™s pre-eminence in the 1870s as a bottle making centre, exporting all over the world.

Cannington Shaw employed 870 at their Sherdley Glass Works, Nuttall at Ravenhead 450, and Lyon 200. The Lyon family, who were mineral water makers, had taken over the Thatto Heath glasshouse, and later took possession of the Peasley Bottle Works.

In 1890 they were taken over by Cannington Shaw. By 1892 CS employed 1,188 men and women and were described as the largest works of its kind in the world.

Shortly after this, the No.7 bottle making shop fell into disuse and by 1918 was simply used as a store. It was used as an air-raid shelter in World War II.
Click to expand... 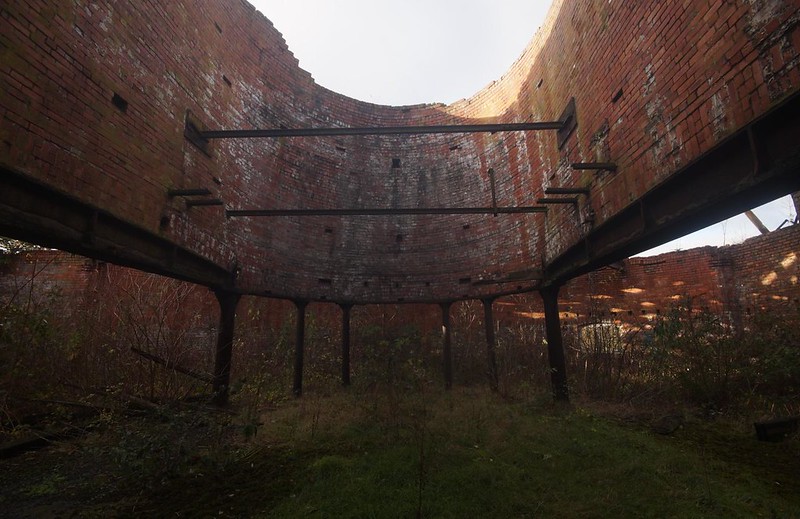 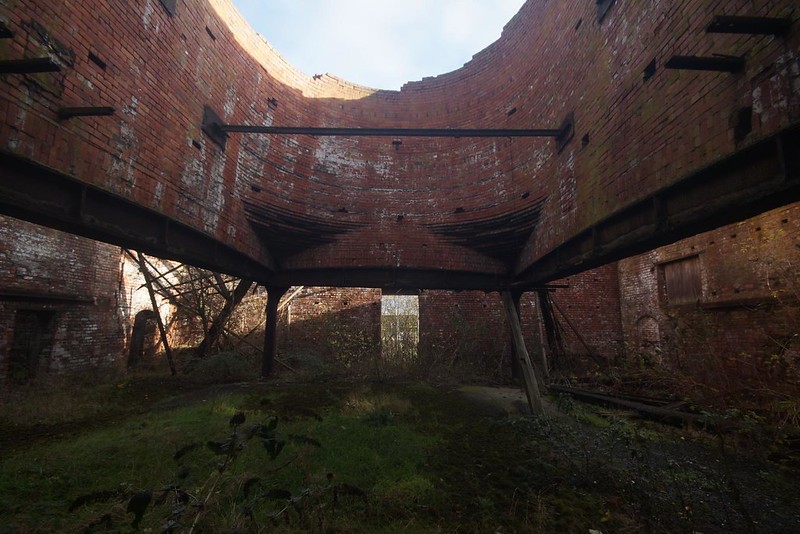 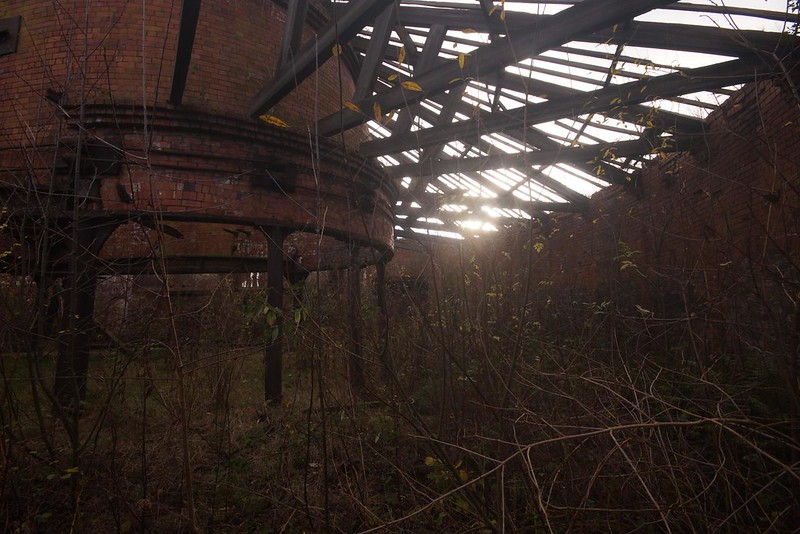 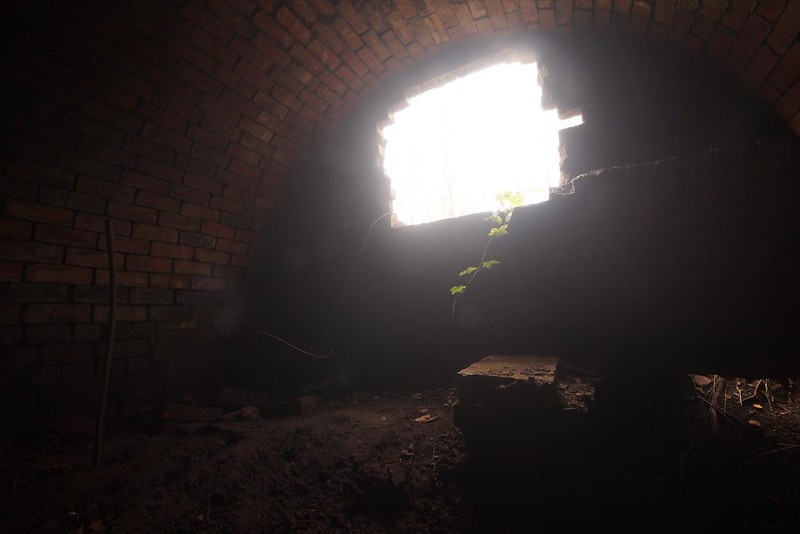 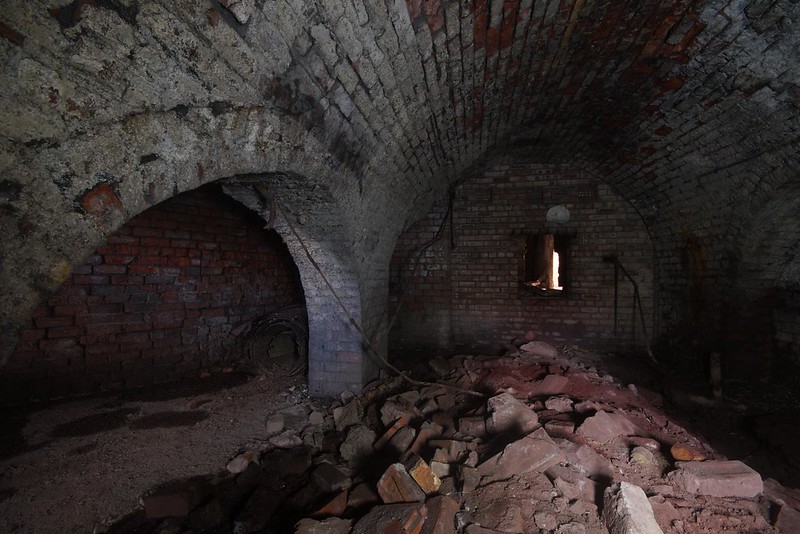 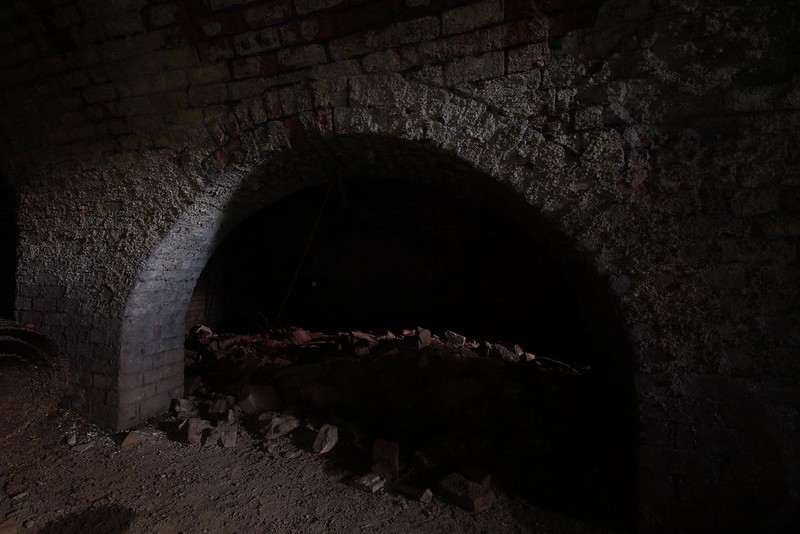 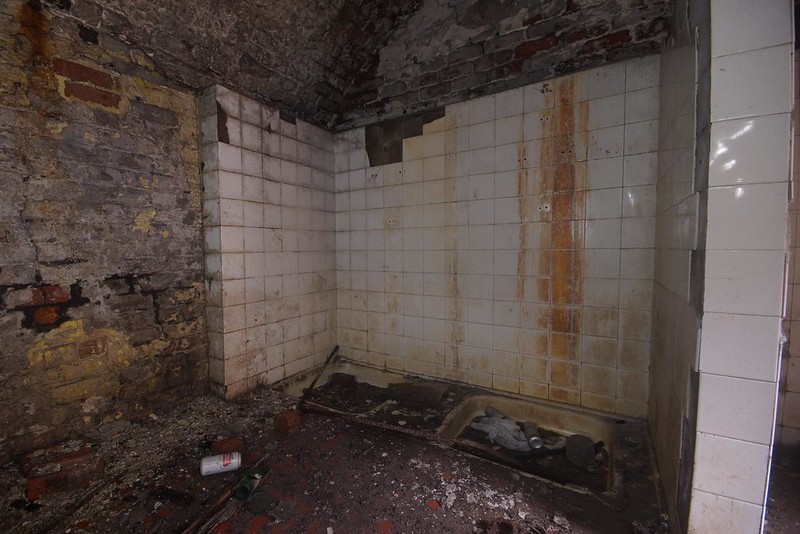 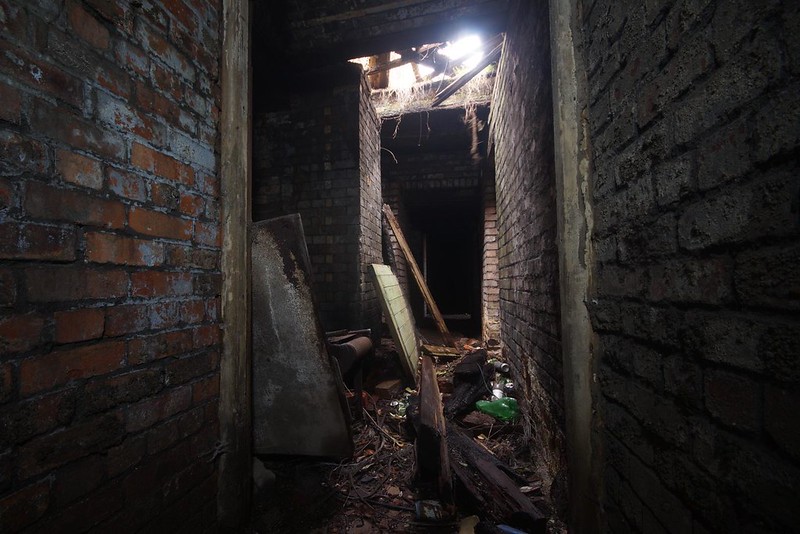 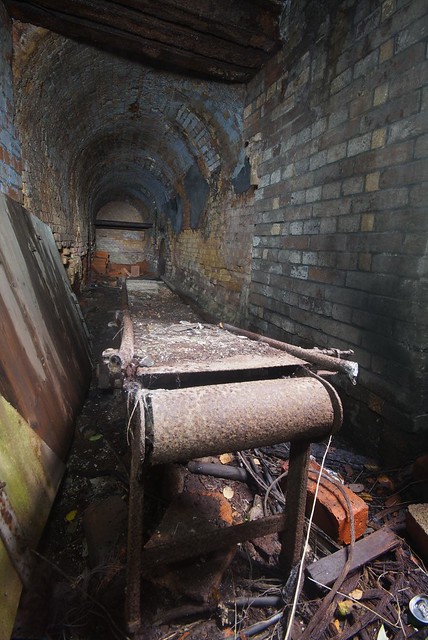 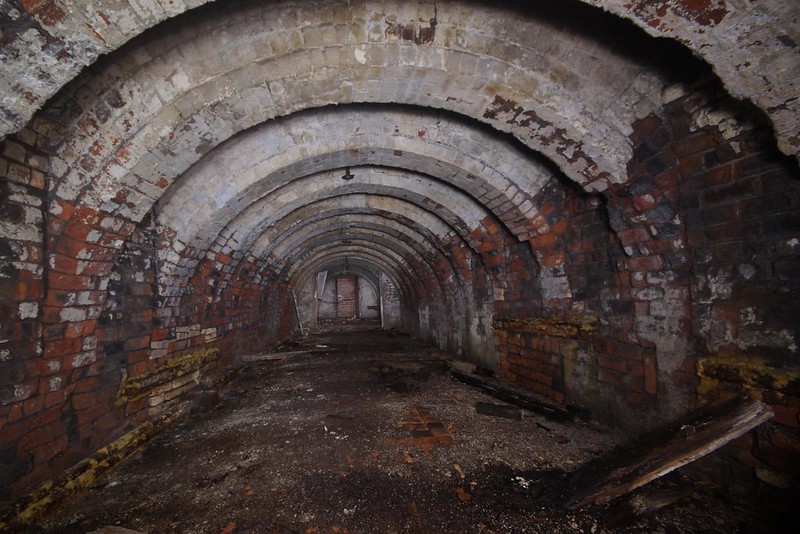 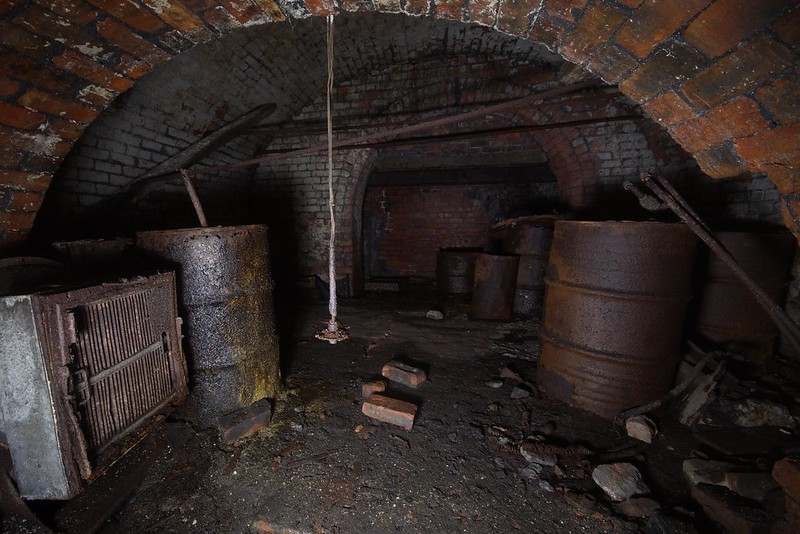 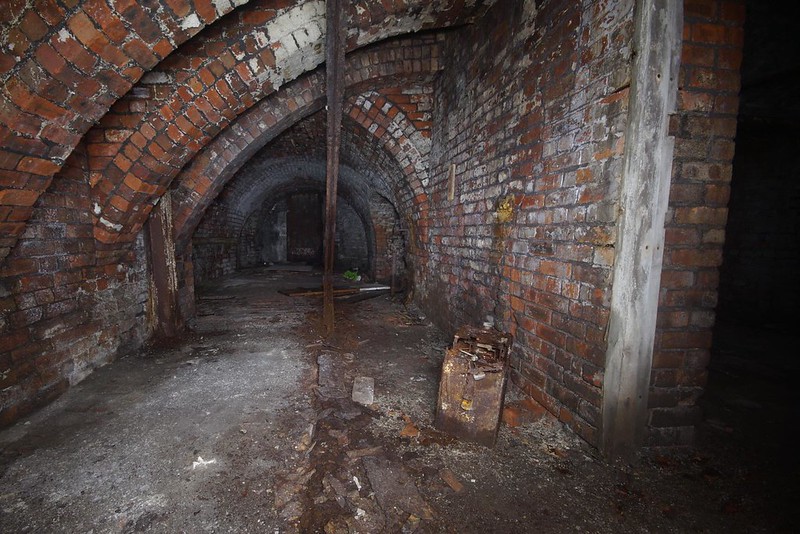 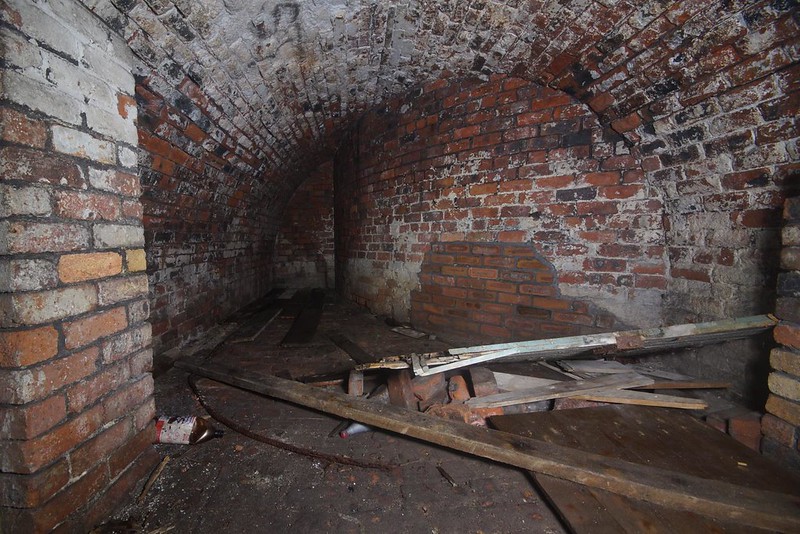 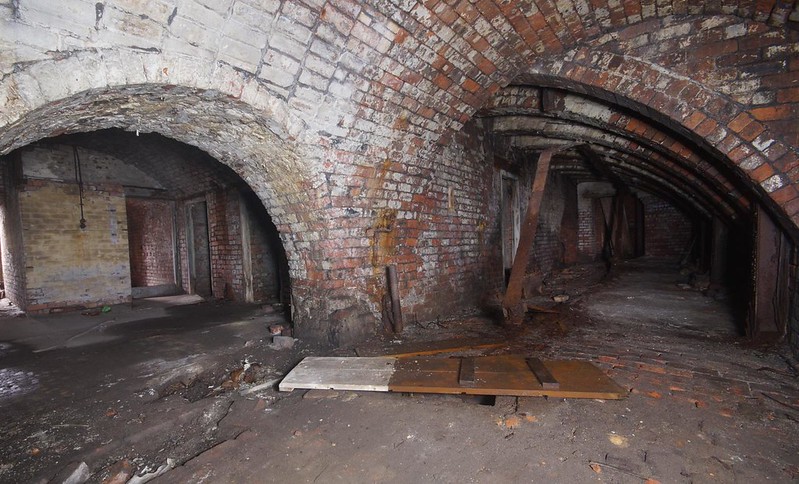 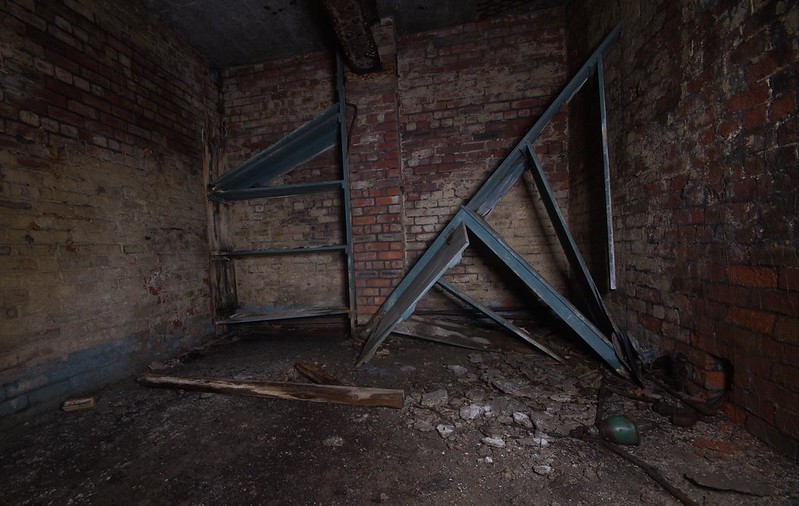 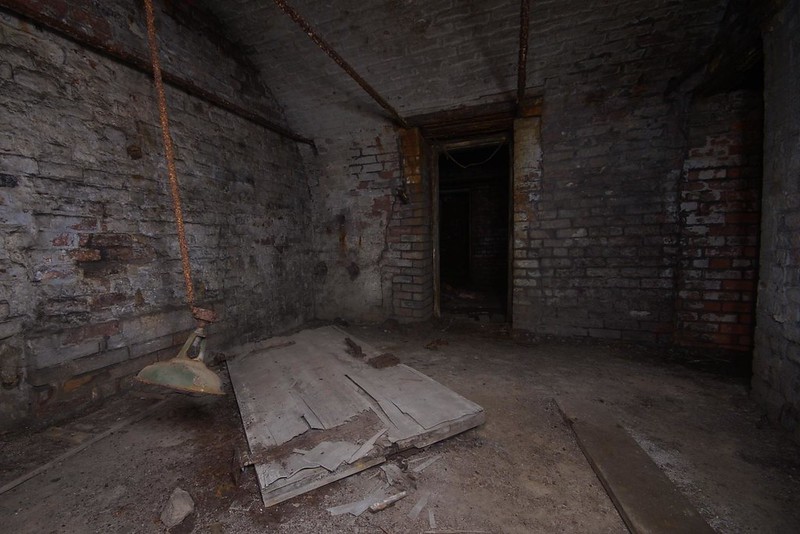 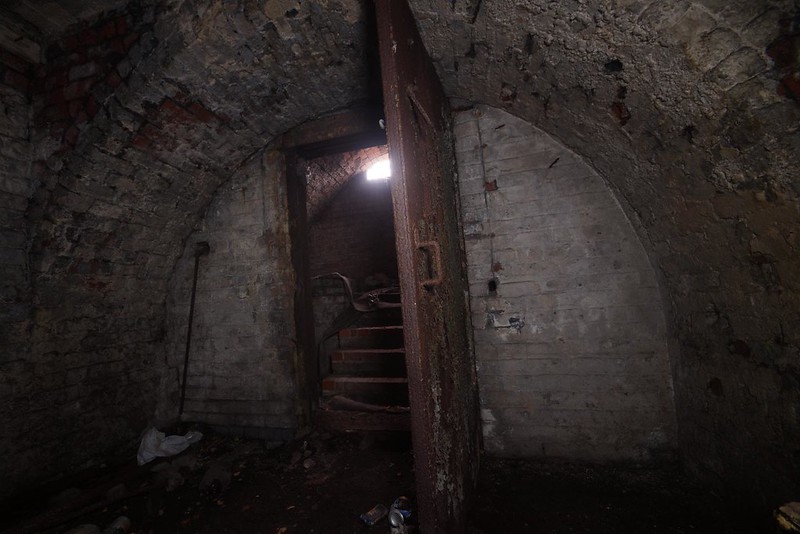 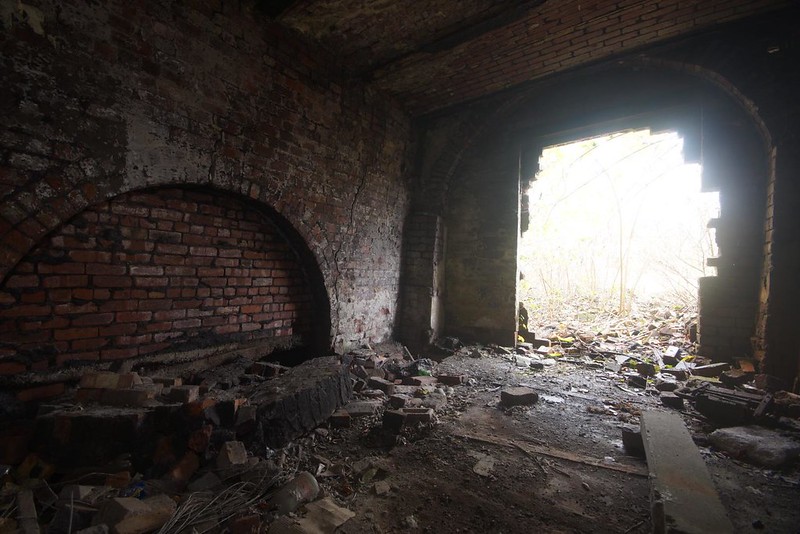 That's a pretty cool find there mate, definitely looks more like an air raid shelter than a bottle shop!

Very cool, one to vist when I go and see my sister up in Liverpool.

Like the look of this place, far better than 40 winks too by the looks of it

Like the look of this place, far better than 40 winks too by the looks of it
Click to expand...

I still had a kip afterwards

Nice bit of history to that Paul, thanks for the share