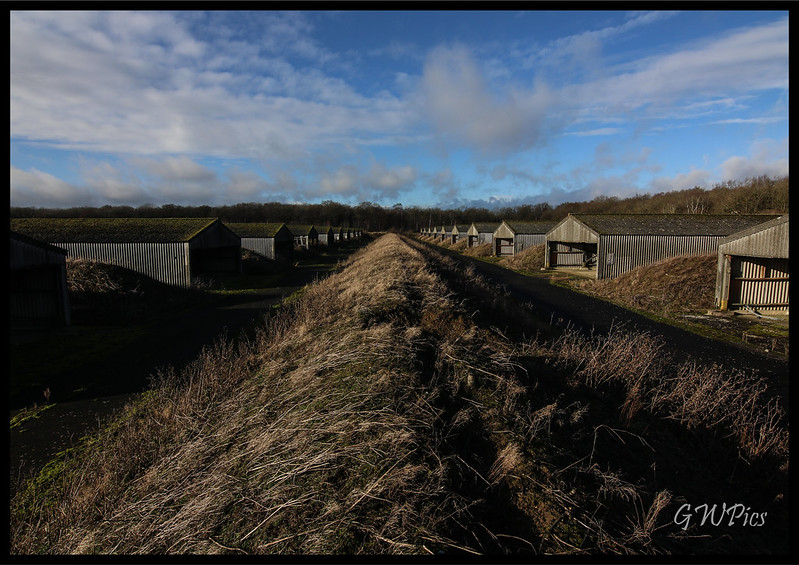 To say Iv been here a few times is an understatement, I even have an exclusive pass to the surrounding nature reserve.
its an easy explore & despite being told to leave a few times its become a bit of a holiday camp, last time I was there there was guys on crossers, 2 guys shooting air rifles in one of the bunkers & a crew flying drones, the latter of which you may find one of my pics of their drones on here https://www.instagram.com/fpvervemedia/
It is therefore unsurprisingly knackered but has a bit of good graff &still has a bit of an atmosphere to it. 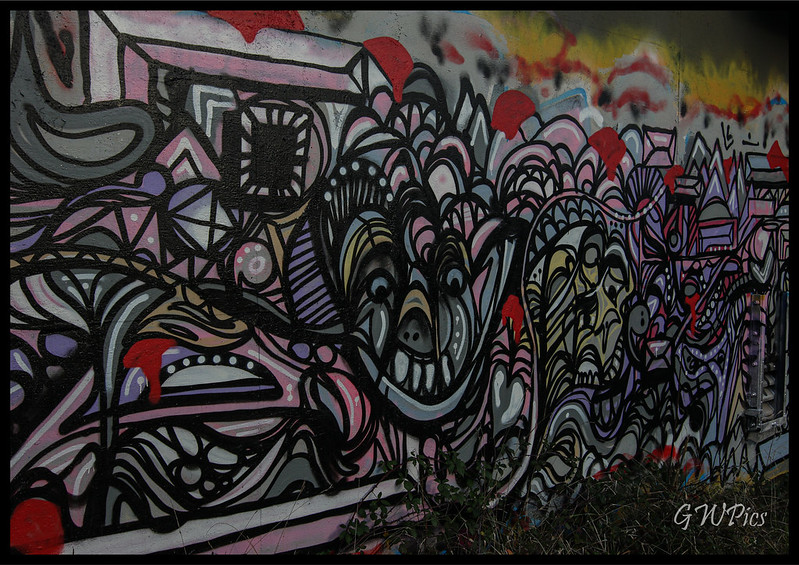 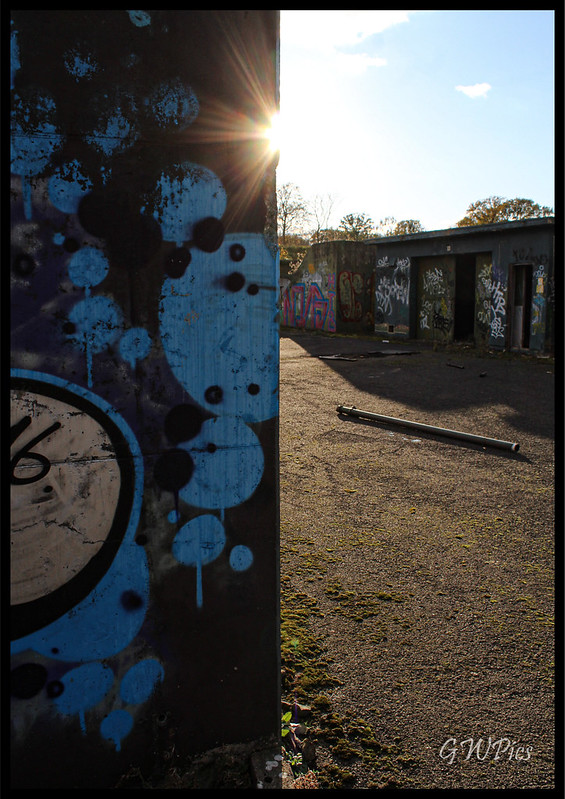 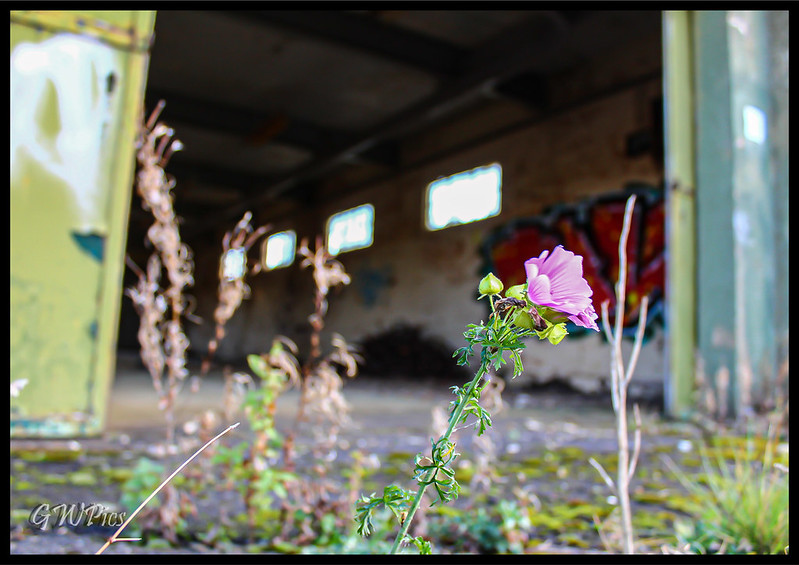 At the far end of the site are storage bunkers were each intended to house two Blue Danube thermonuclear bombs on their trolleys and were fitted with an internal crane gantry to carry the 7.32 metre-long casings, which contained all of the circuitry, detonators, initiators and enriched plutonium required. The fissile cores were stored separately in the adjacent core storage buildings and were only loaded into the bomb casings immediately before they were needed, to provide the critical mass which would result in detonation of the main charge. In 1953 the perceived British stockpile requirement was 800 bombs each yielding between ten and twelve kilotons of explosive power. There are several hundred such munitions bunkers on British post-war airfields, most of which did not house nuclear devices. 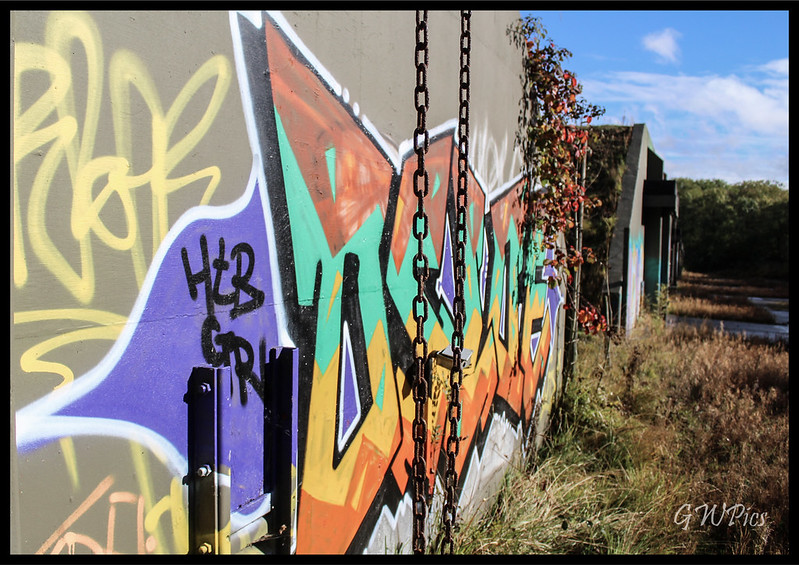 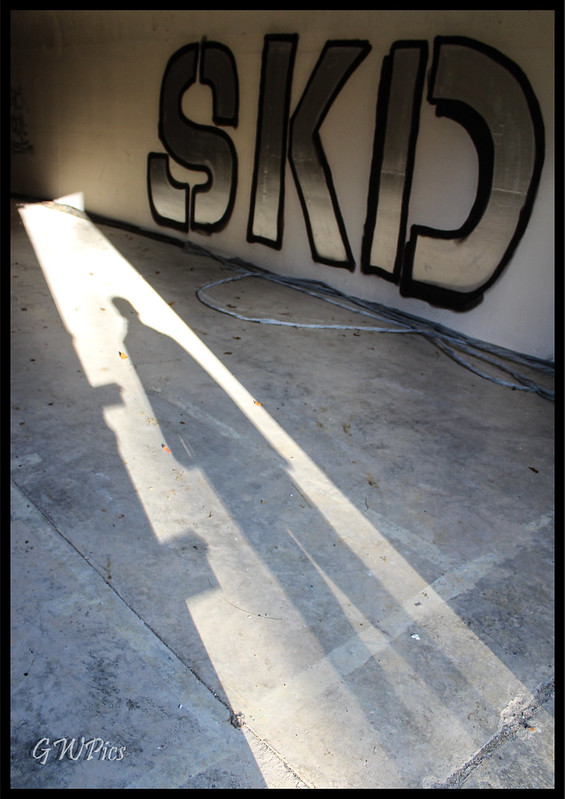 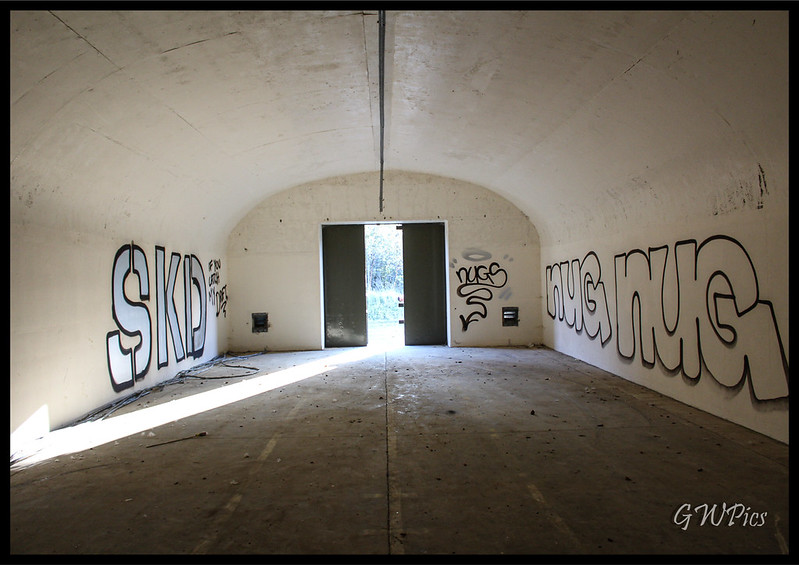 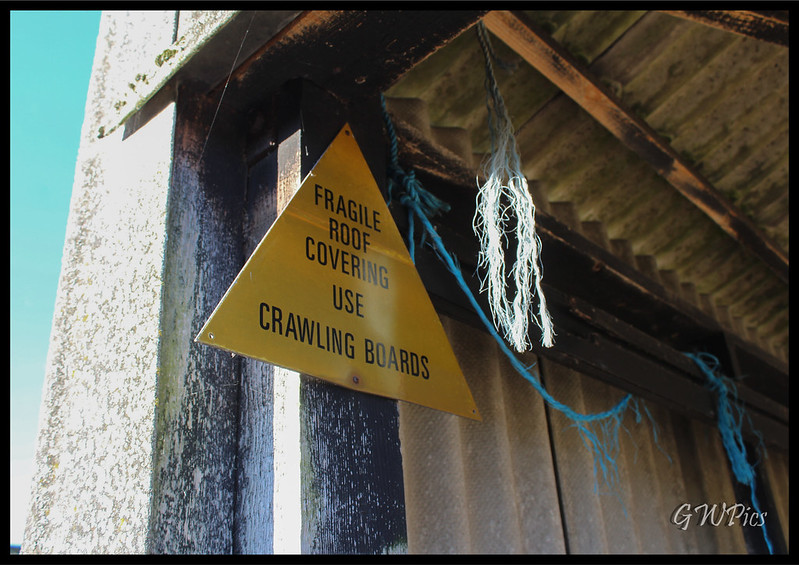 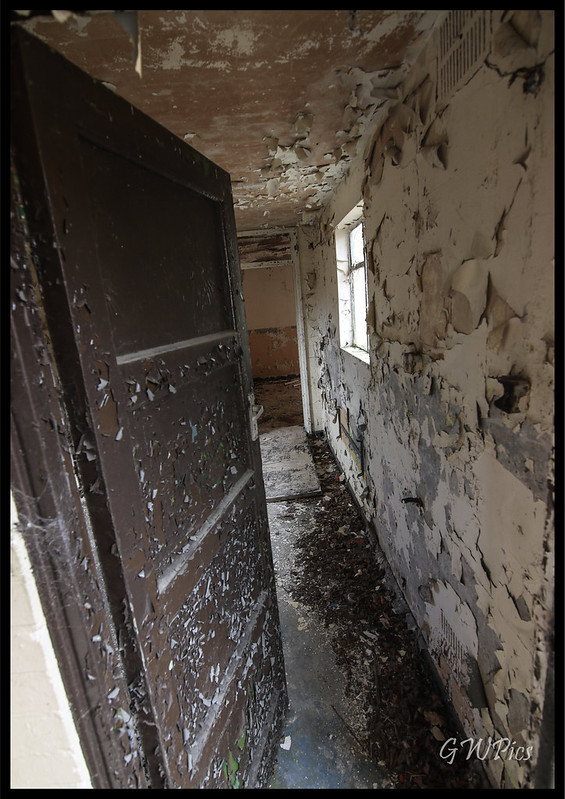 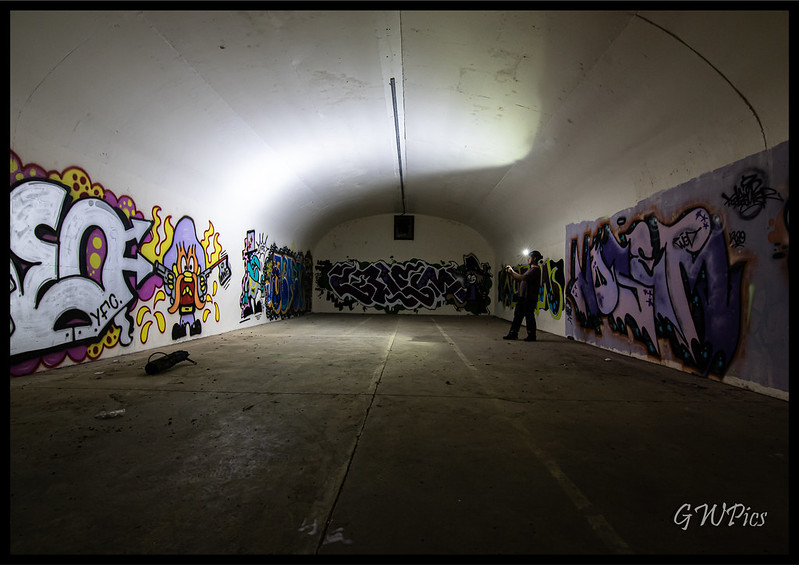 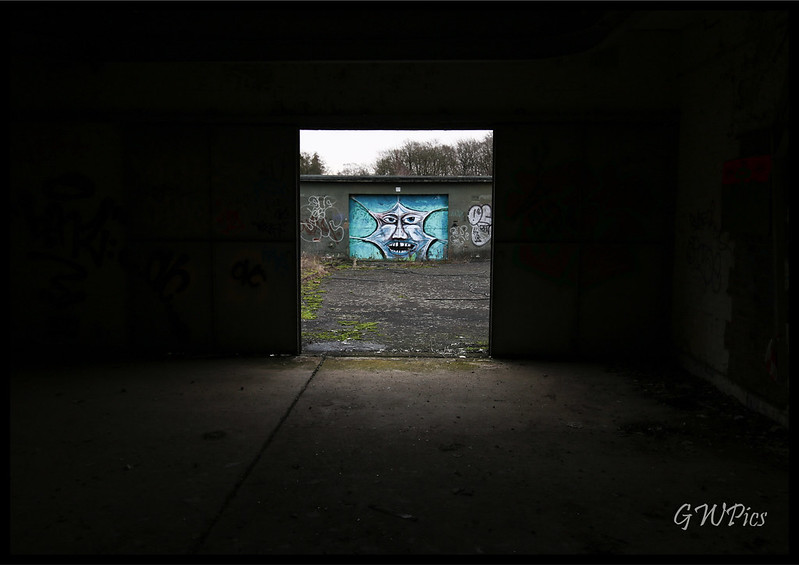 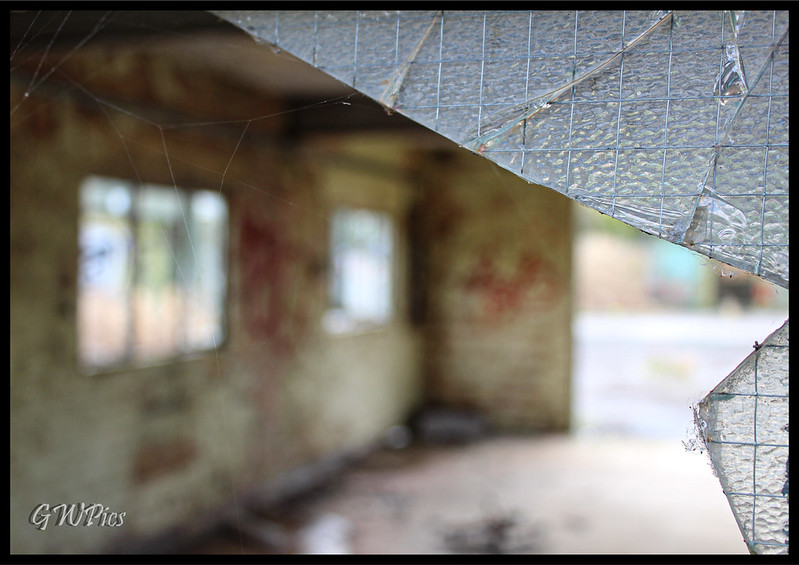 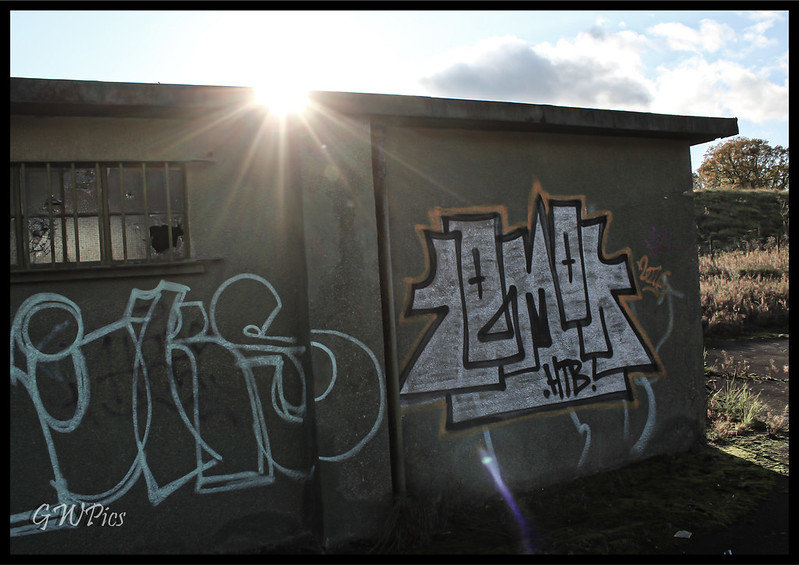 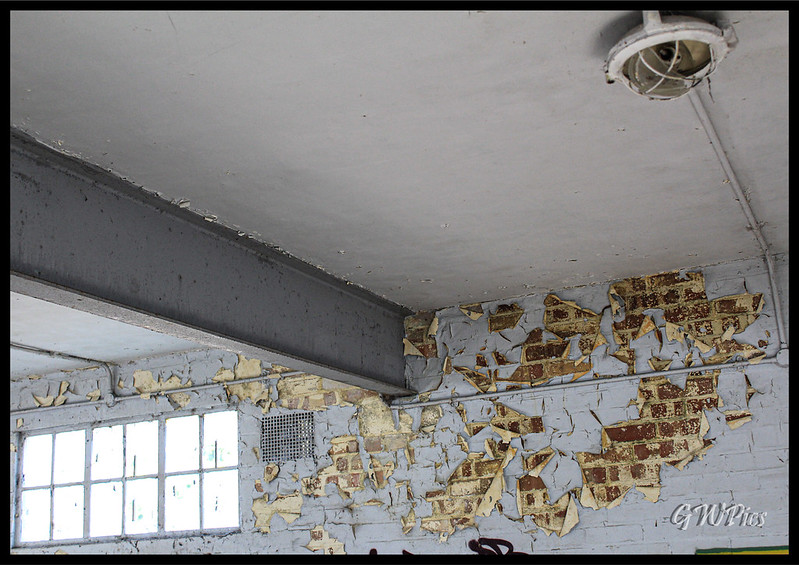 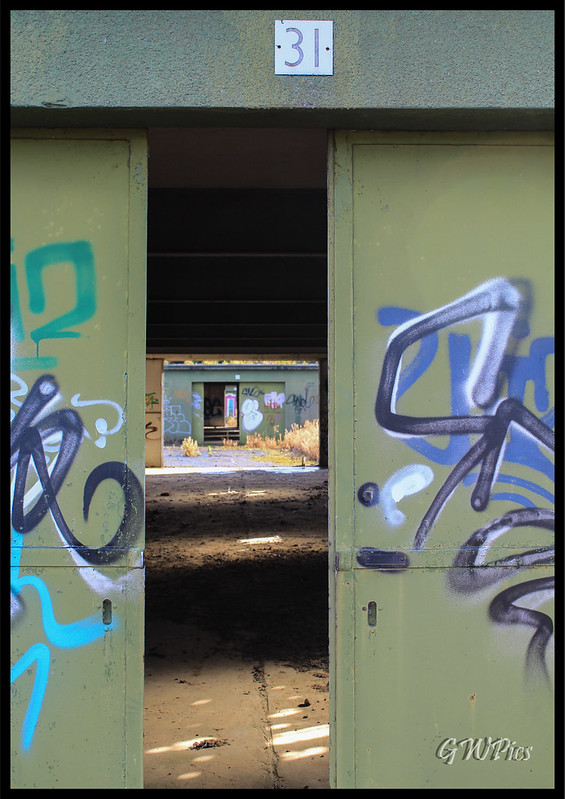 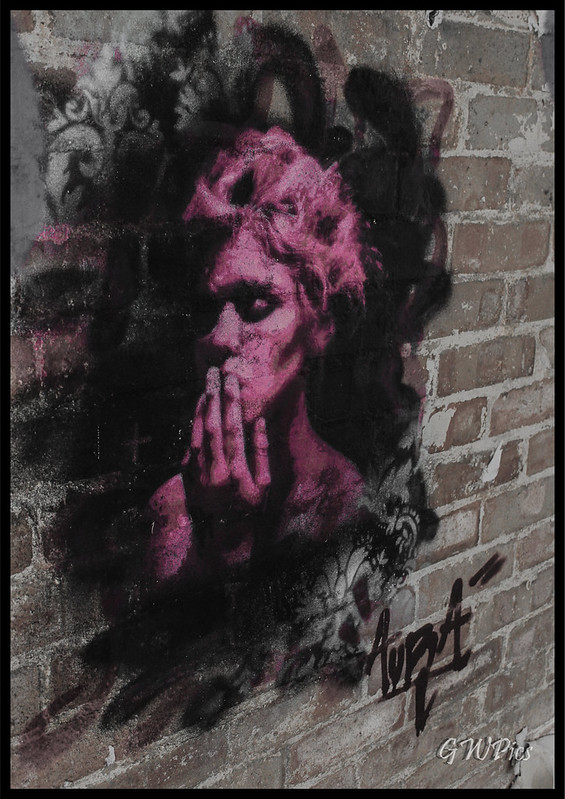 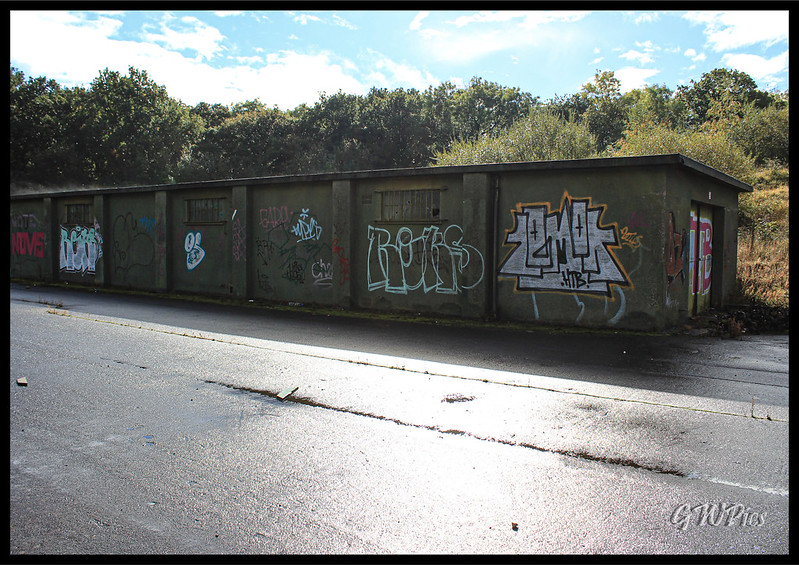 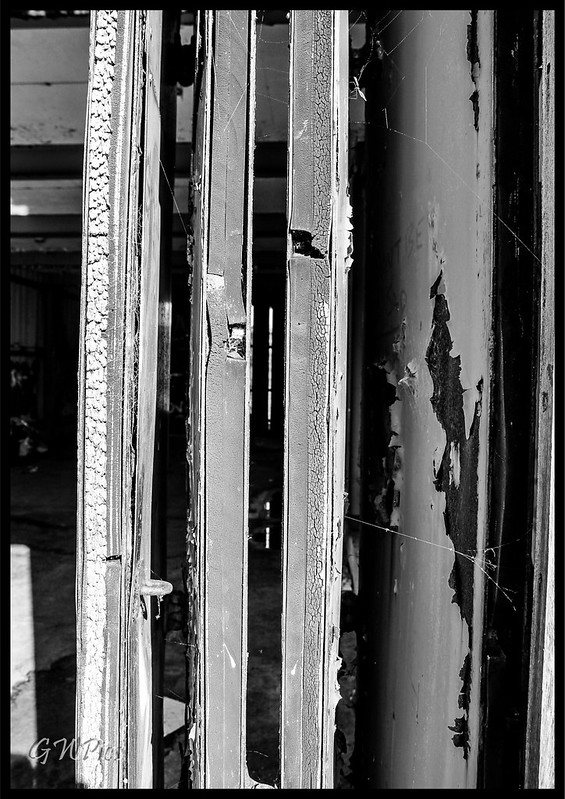 Thats all from here & goodnight from 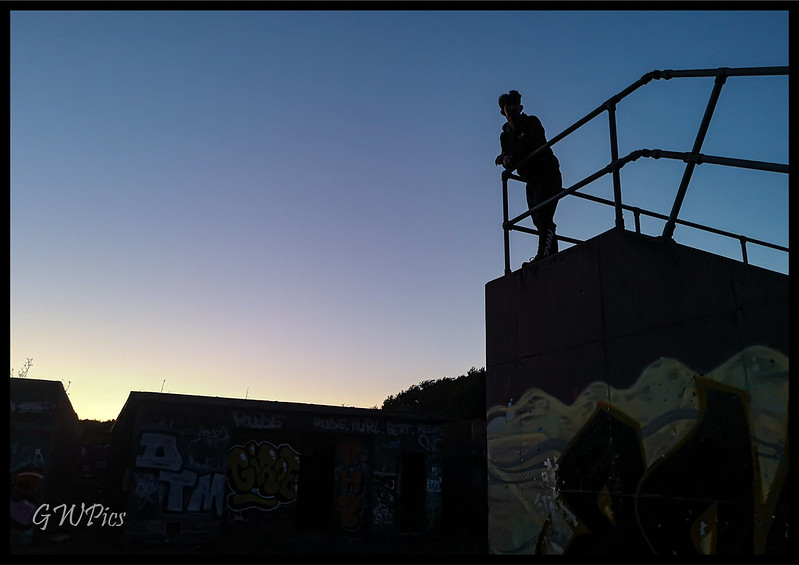 Captured that really nicely there @BikinGlynn Loads of different pieces of graff since I went.

Amazed they haven't repurposed this place yet. Cool snaps