1. The History
El Torbiscal was a "model" agricultural town founded in 1947 and located at next to National Highway IV, between Los Palacios, Utrera. In its heyday, approximately 40 years ago, 500 inhabitants were spread over 150 homes , along with 185 staff workers, two hundred temporary employees, a school, a 200-capacity cinema/theatre, a church, a medical dispensary, a swimming pool, Civil Guard barracks and modern agricultural buildings. Originally the land belonged to the communal lands of Utrera but in the 16th century it went into private hands. In 1760 it was in the ownership of the Marquis of Castilleja del Campo but it passed to Don José Manuel of the Canaleta Chamber in 1892.

The current lay-out was born thanks to a pioneering initiative, to provide an idyllic home for the families of the workers of the farm of the same name, which was practically next door. The Sicilian architect Antonio Delgado Rig designed the layout of the current 'town' along with fellow Sicilian architect, Romualdo Jiménez Carlés, in a mixed regionalist art deco style. In 1979 the town of El Torbiscal, with its 1,600 hectares of irrigated land and 1,000 of dry land, were among the most advanced 'latifundia' in Andalusia, producing seeds and crops of wheat, barley, corn, sorghum, beet, cotton, alfalfa, melons, watermelons and sunflower hybrids, plus 700 dairy cows and a fertilizer factory.

Now, after a life of vibrancy and an existence of six decades, it is now a ghost town, abandoned and in ruins. The deterioration was down to a long and slow decline in population as it went from 120 inhabitants in 2000 to the lonely 14 of the year 2011 when the town was 'officially' abandoned. Workers retired and were not replaced by their children, because they went away in search of other opportunities. Others cite a change in the management of the farm as the seeds of its demise.

One block of houses is now reduced to rubble and the rest were to follow the same fate but the City Council of Utrera was forced to stop demolition initiated by the owner company (the successors of founder José Manuel de la Cámara), in February, 2014.

Today the only people you see in the streets and houses are the army who occasionally use them as the scene of urban war exercises. A fence closes the main vehicle access, but does not prevent you from seeing the man houses with broken windows.

2. The Explore
My best explore from a family holiday to Seville. It was a 30-or-so-minute drive south from where we were staying in Seville. I'd seen pictures of the front gate but only on arrival did I realise how easy access was (just stepping over a knee high fence to be precise!). Arriving at around 8.30am, I had to wait for 10 or so minutes for the sun to rise (they are an hour ahead in Spain) which was a bit bizarre. But rise it did and on I got with getting to grips with this wonderful place. I could have quite easily spent double the time I had here. The place is much trashed and little of any value is left, apart from numerous photographic opportunities. Some houses that have been long abandoned have either been demolished or are in a very sorry state. Others that were vacated more recently in the last six or seven years less are, understandably, faring better. Hence some houses are completely bare while others have fixtures, fittings and the odd bit of broken furniture strewn around. The highlights have to be the old theatre/cinema and the church. However, by looking at photographs from just a few years ago and seeing the rows of seats in the former, largely intact, it's clear the idiots have been in doing their work fairly recently. Anyhow, on with the pictures. If you find yourself in the region of Seville and have a car, this place is a good use of an hour or so of your time. 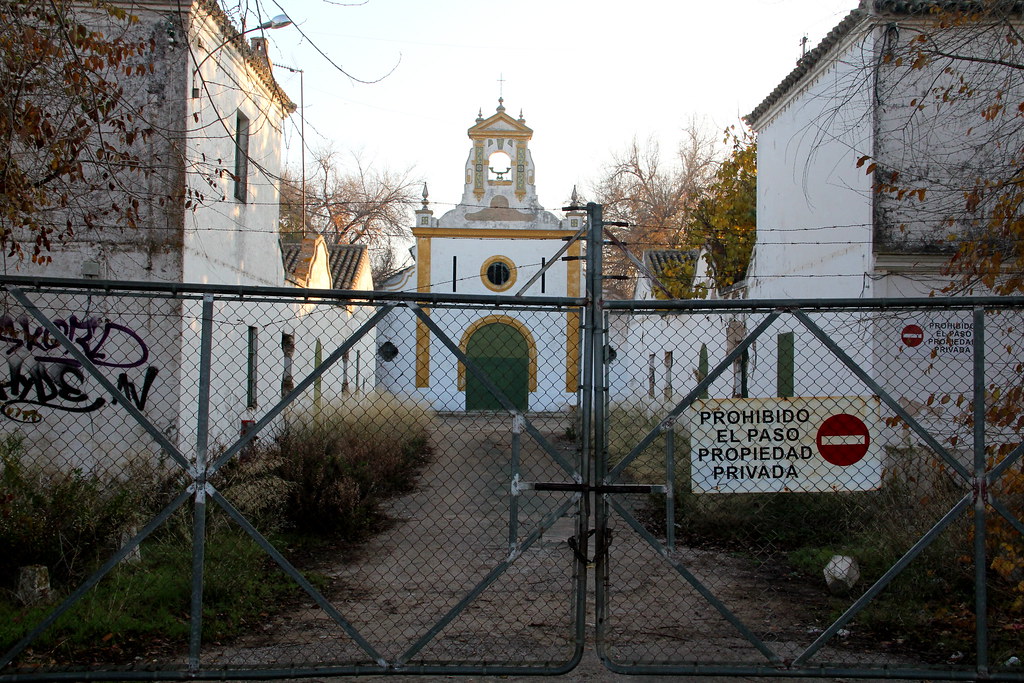 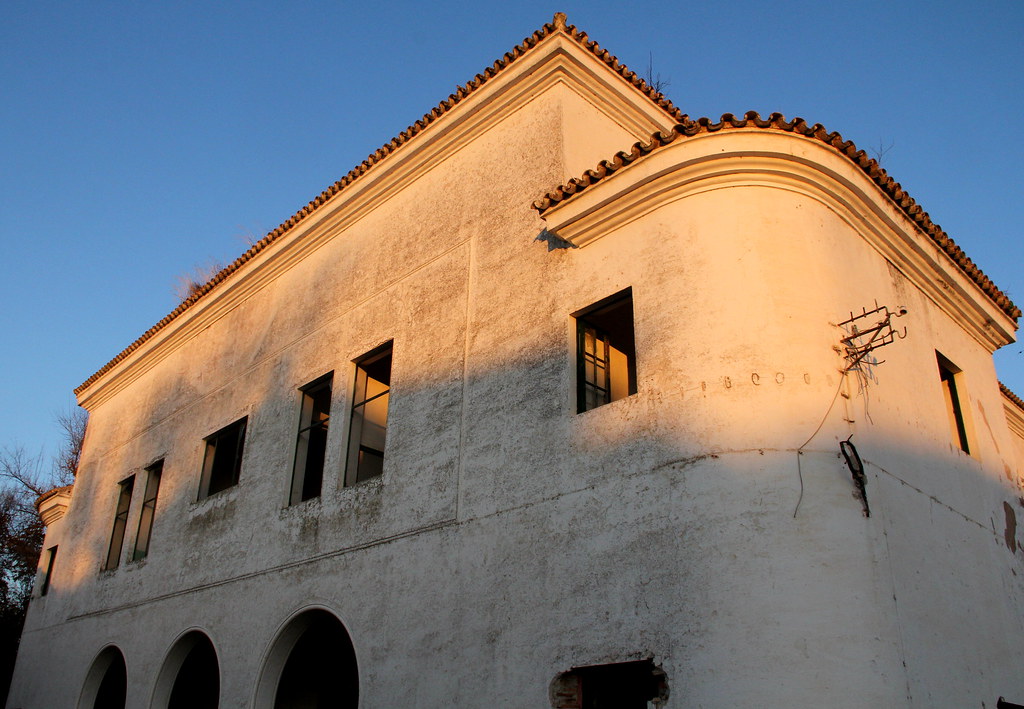 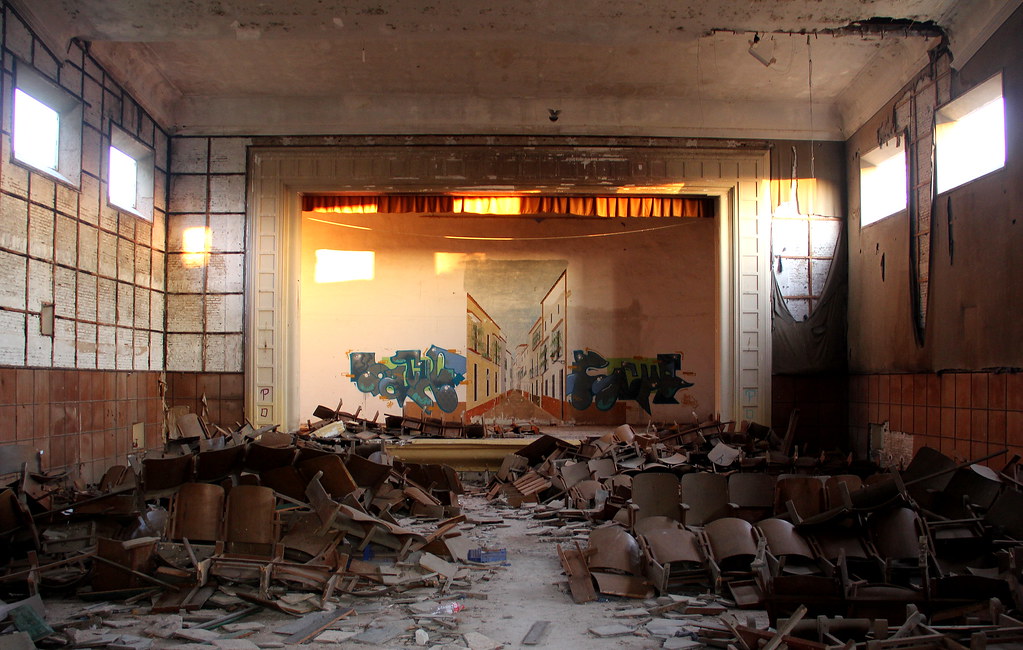 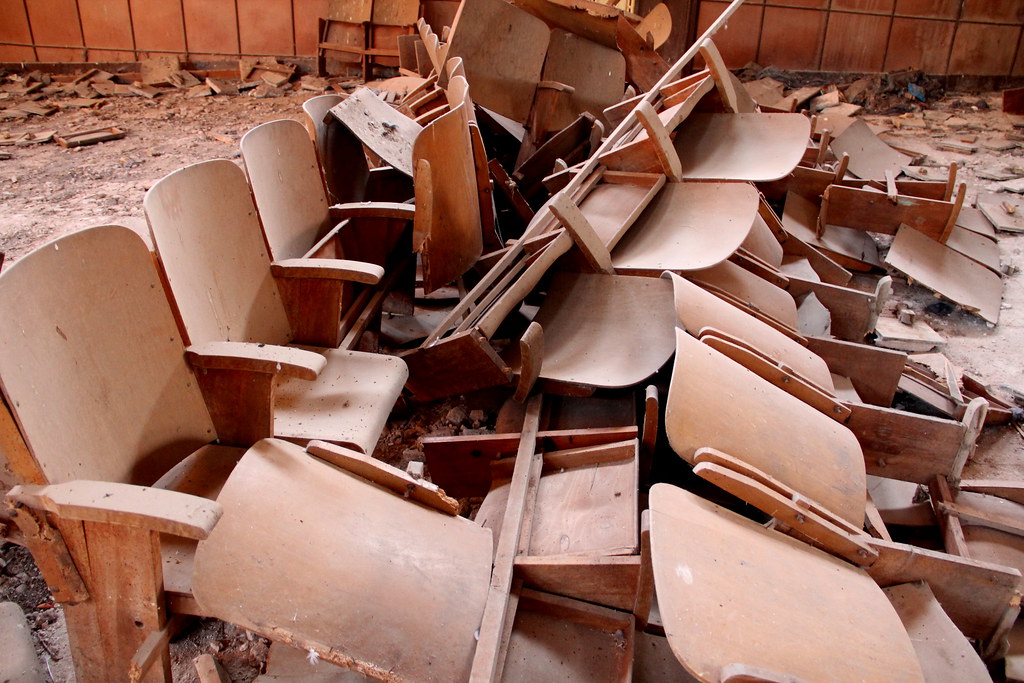 Back on the streets: 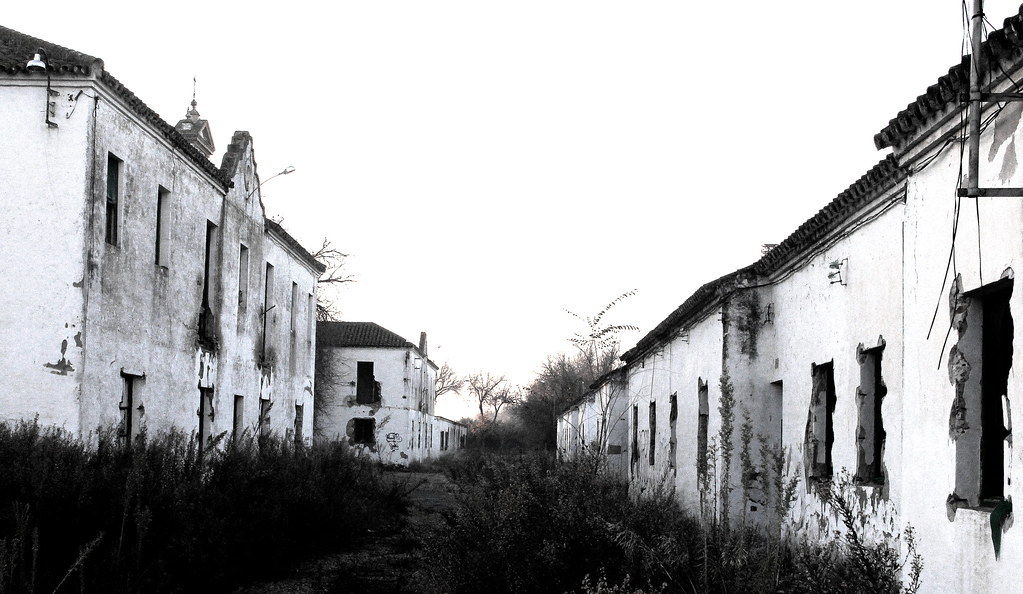 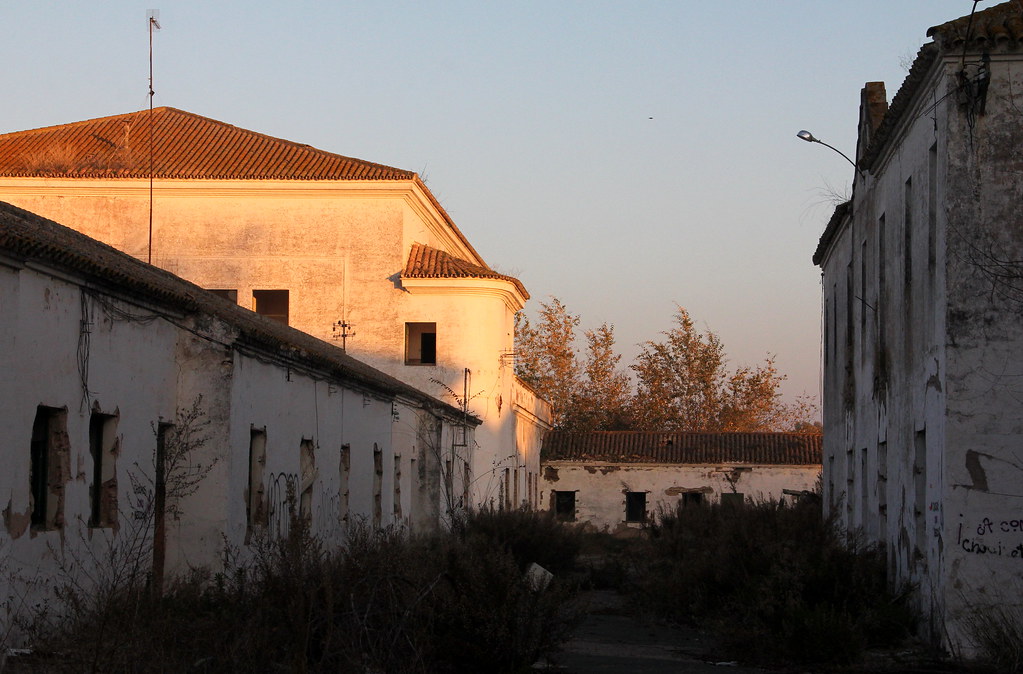 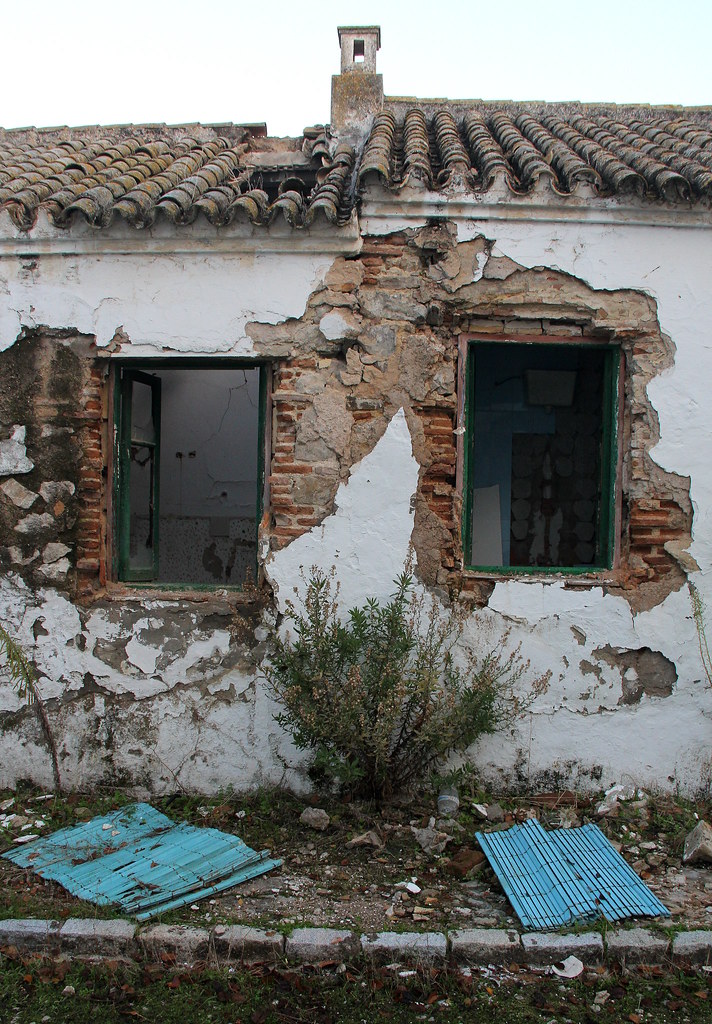 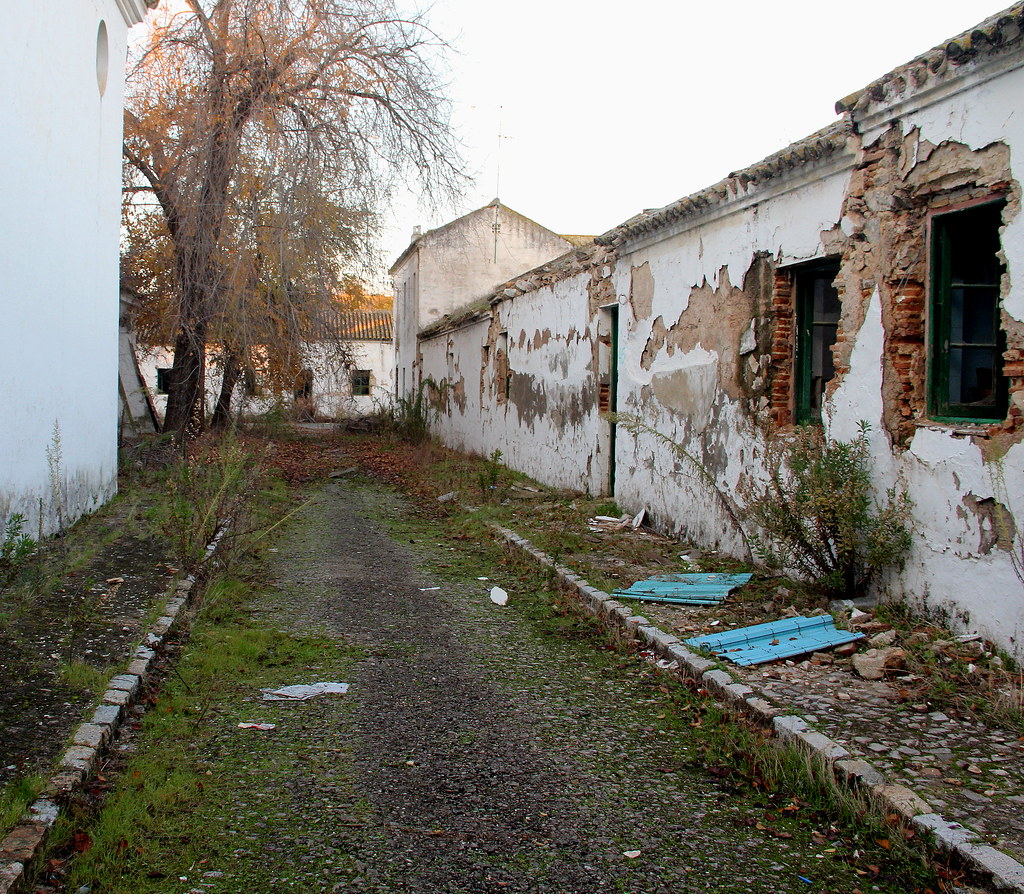 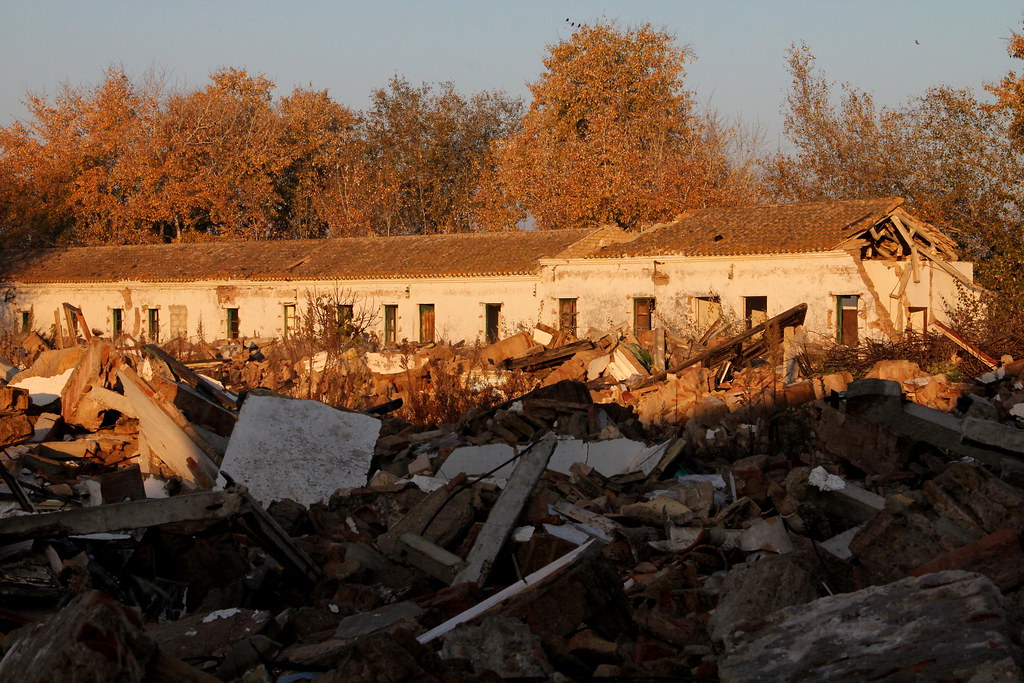 …and on to the church: 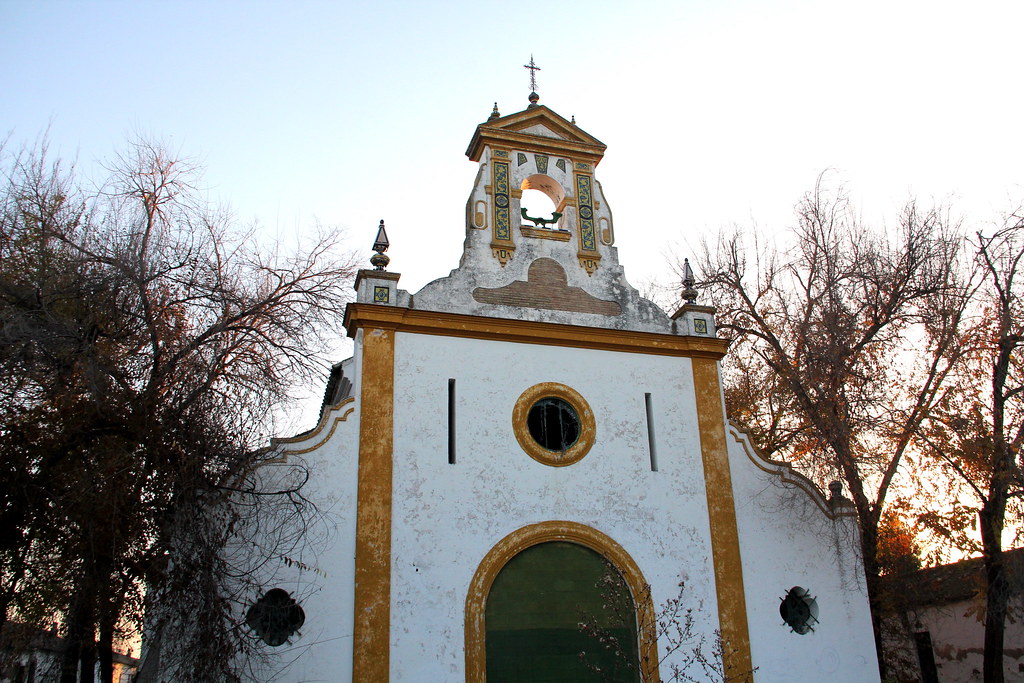 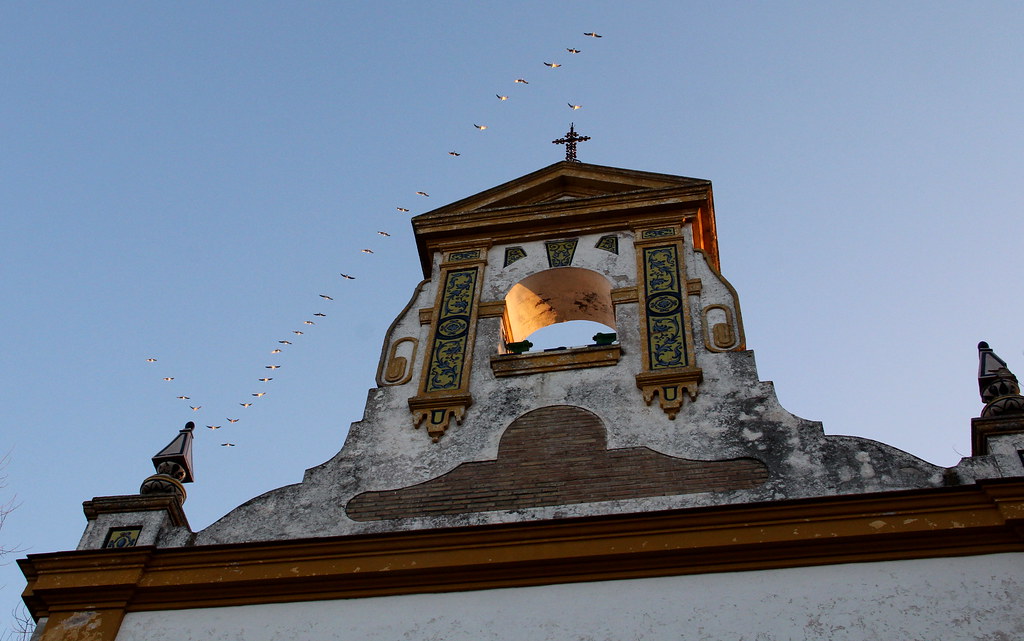 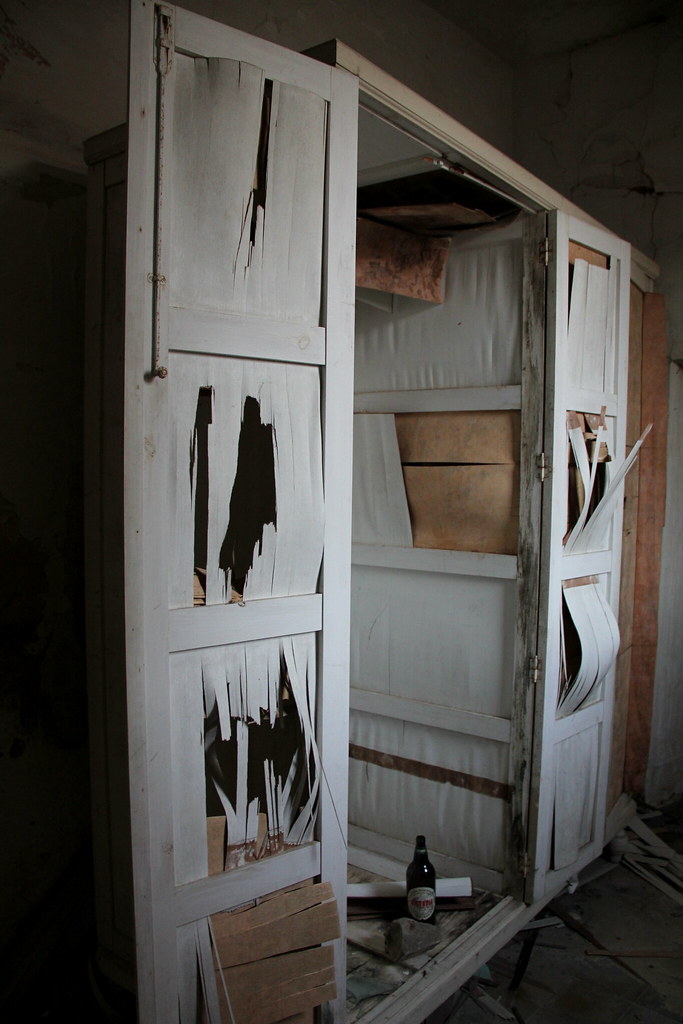 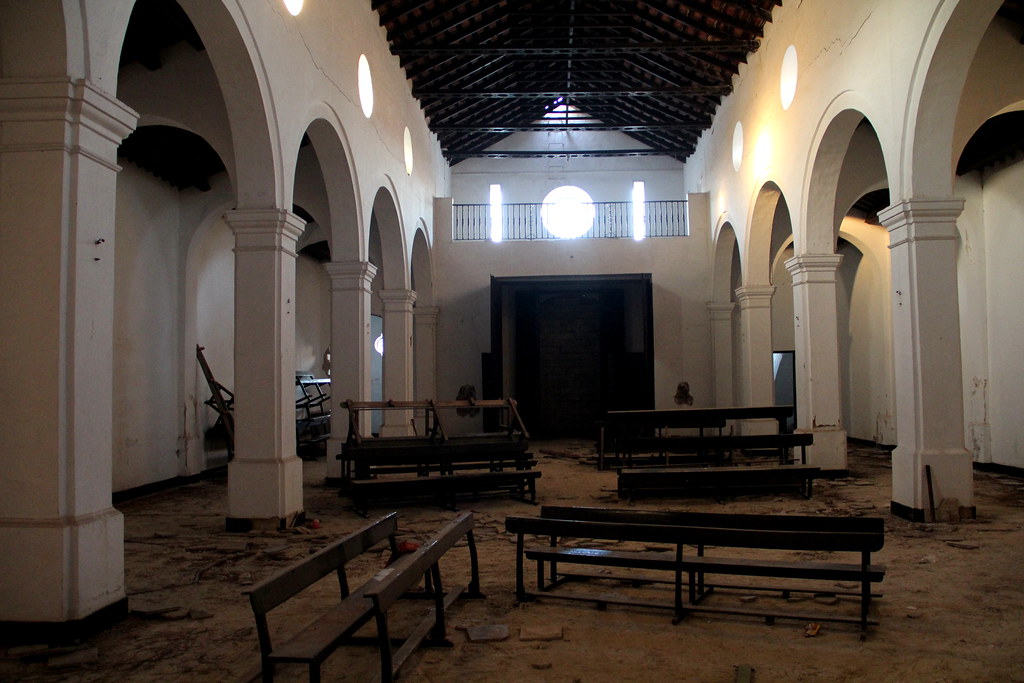 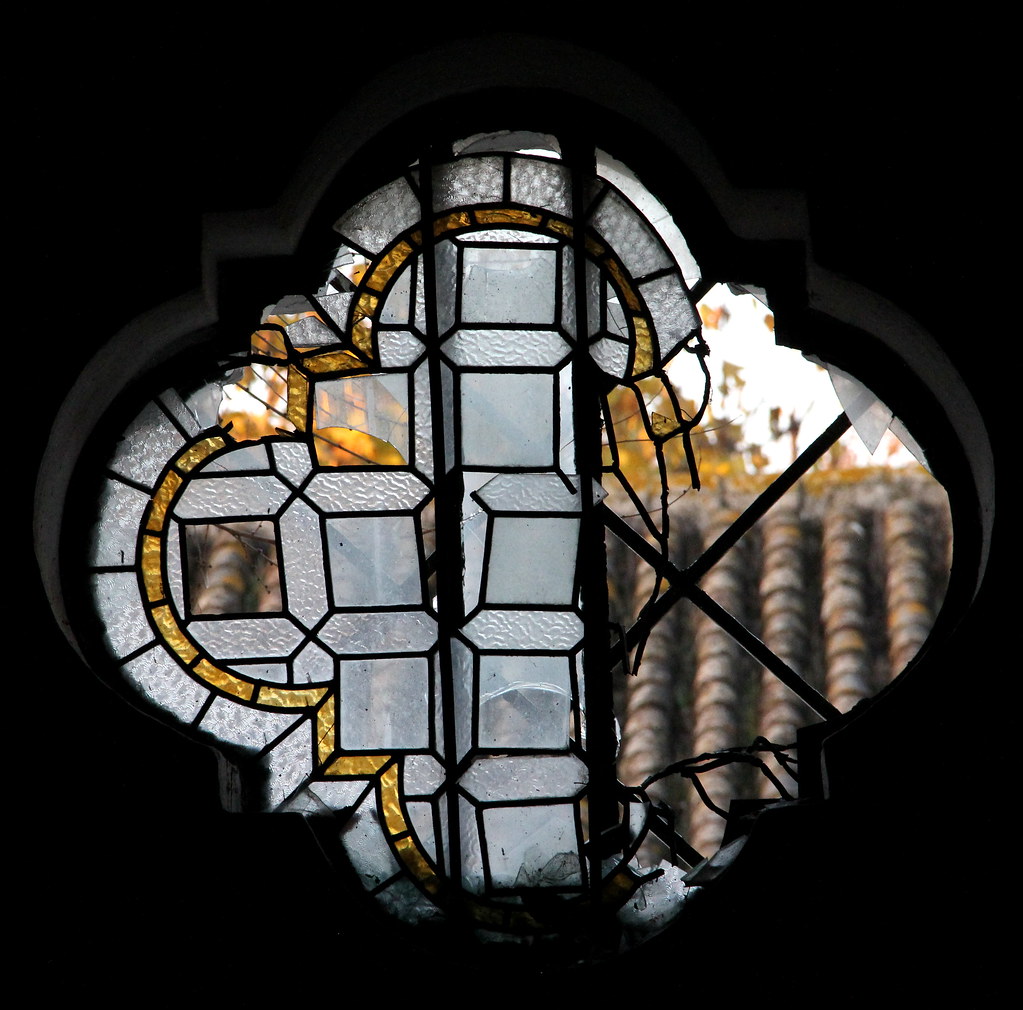 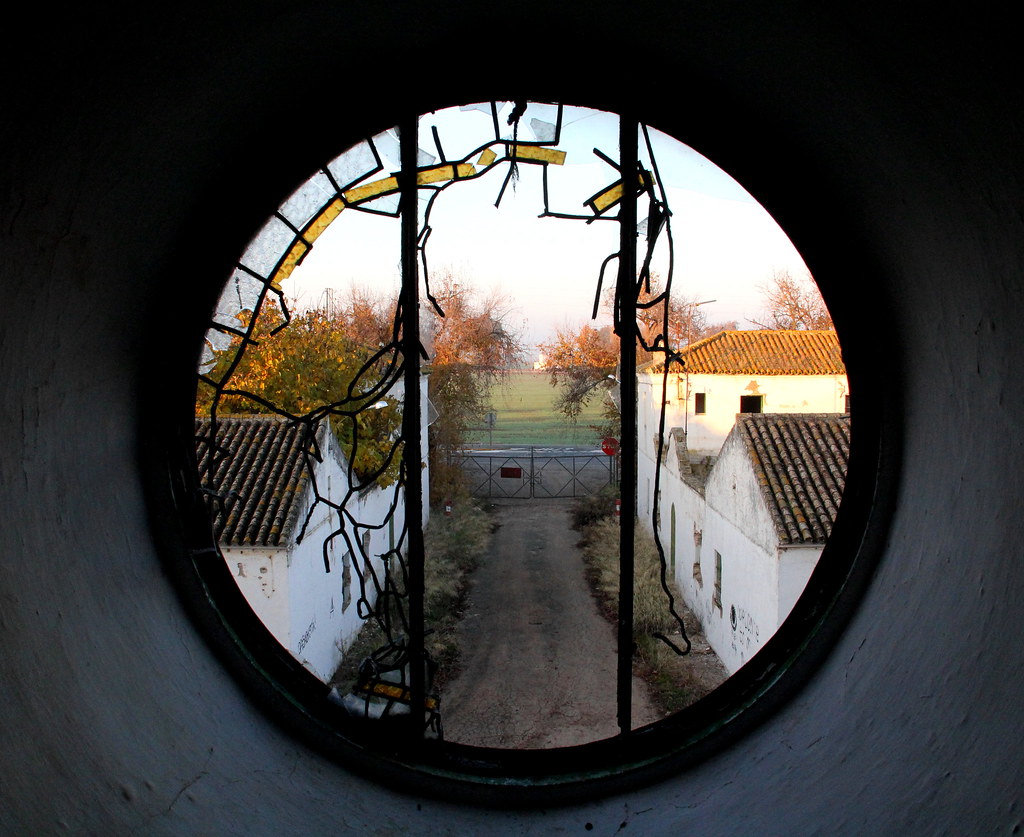 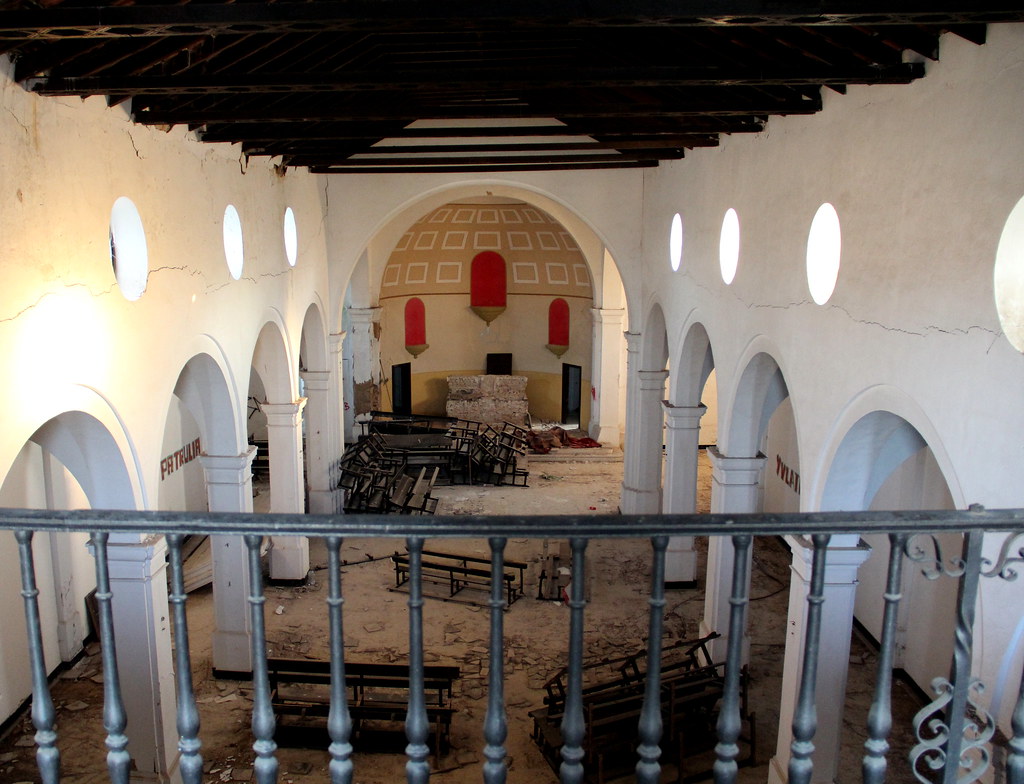 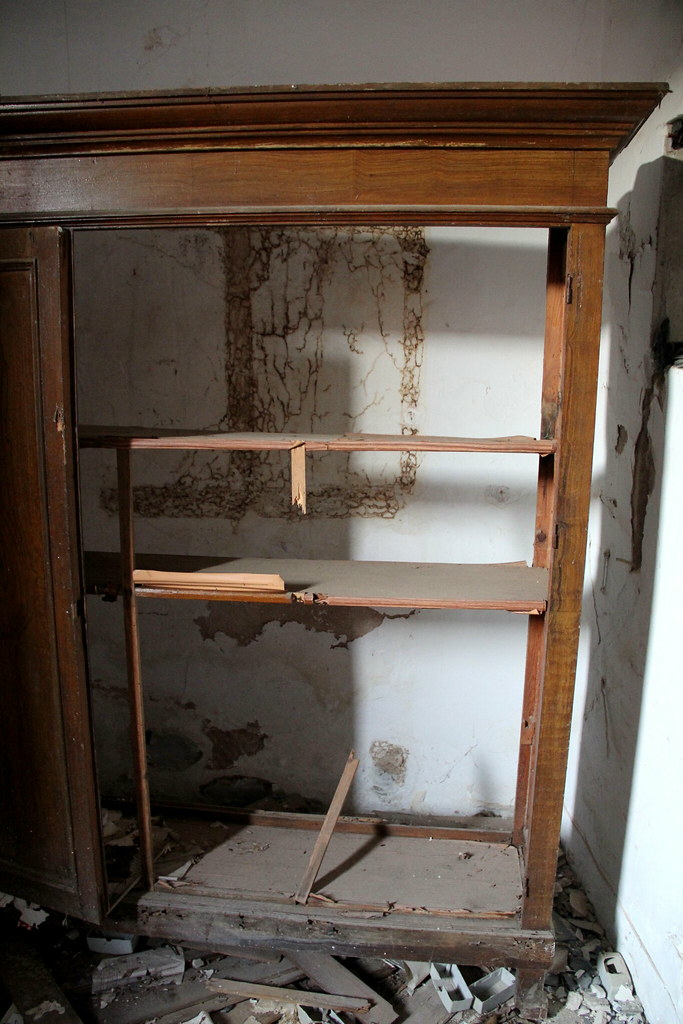 And a few of the many houses: 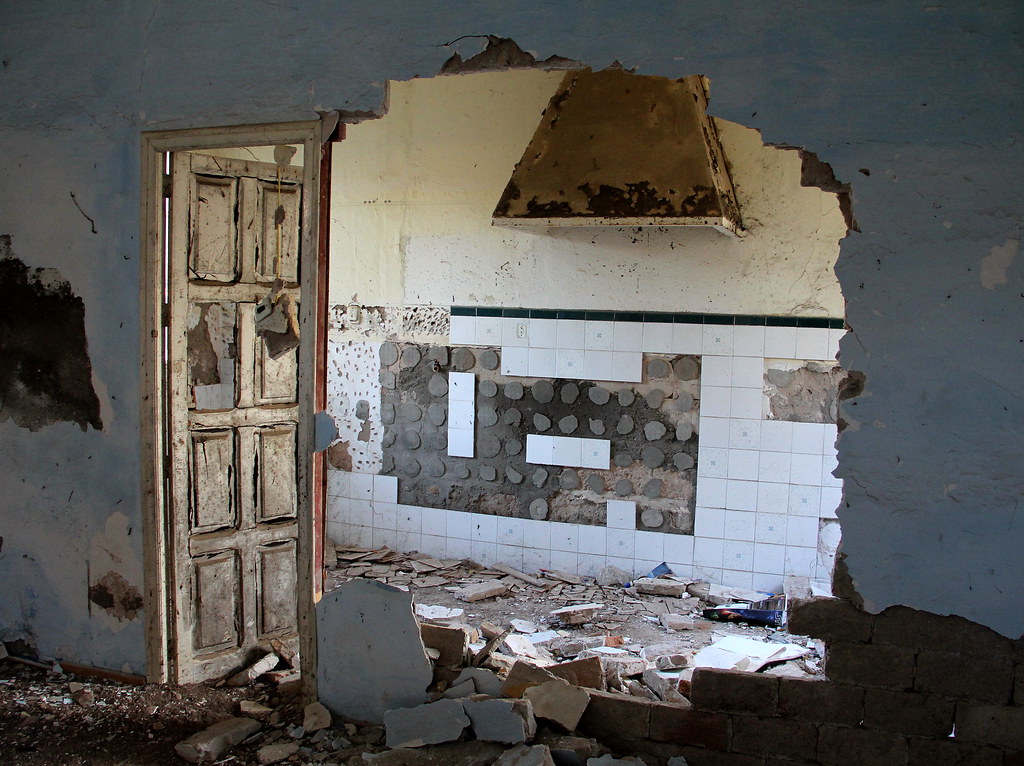 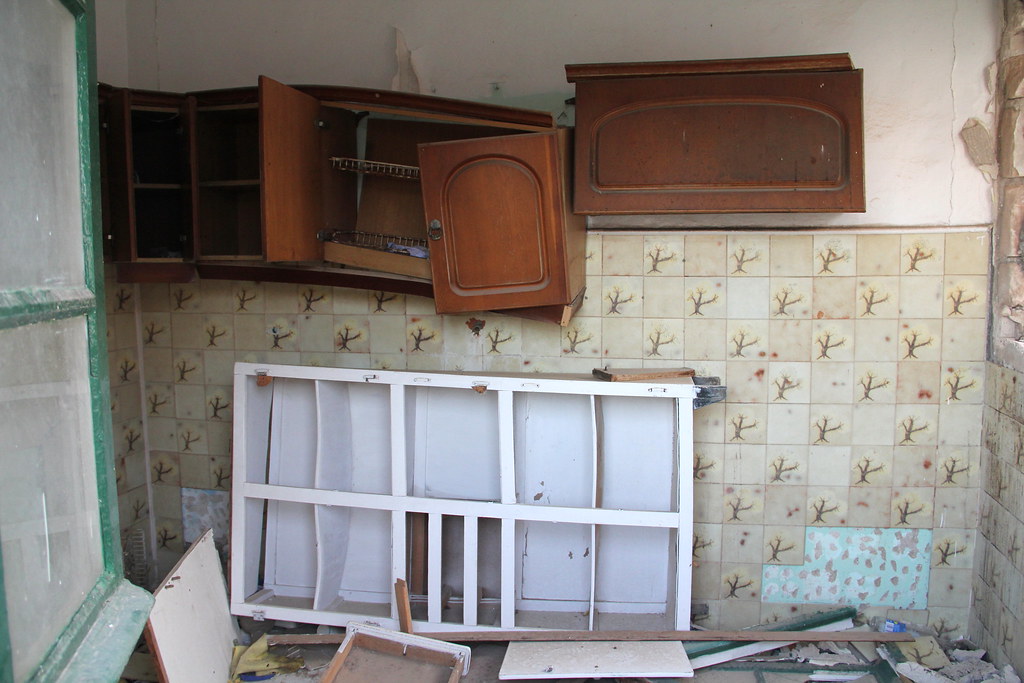 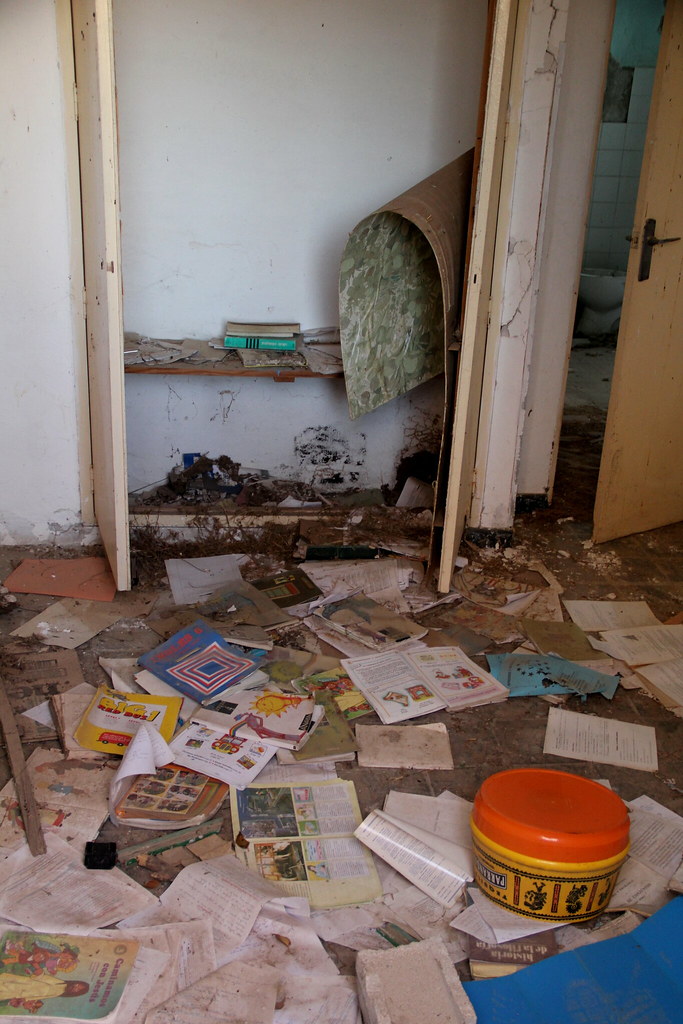 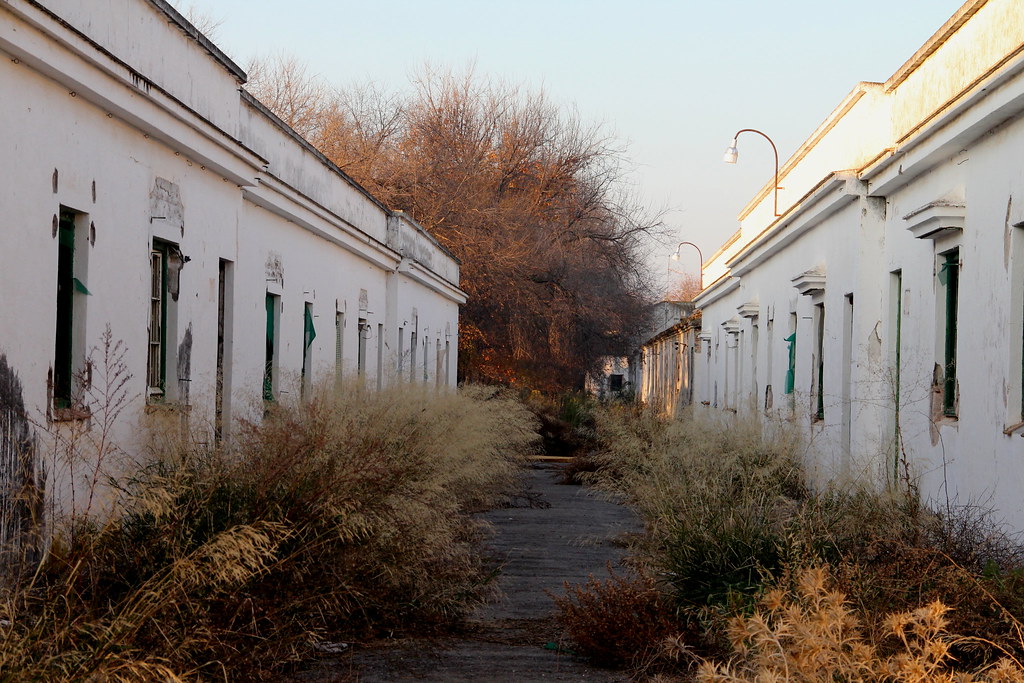 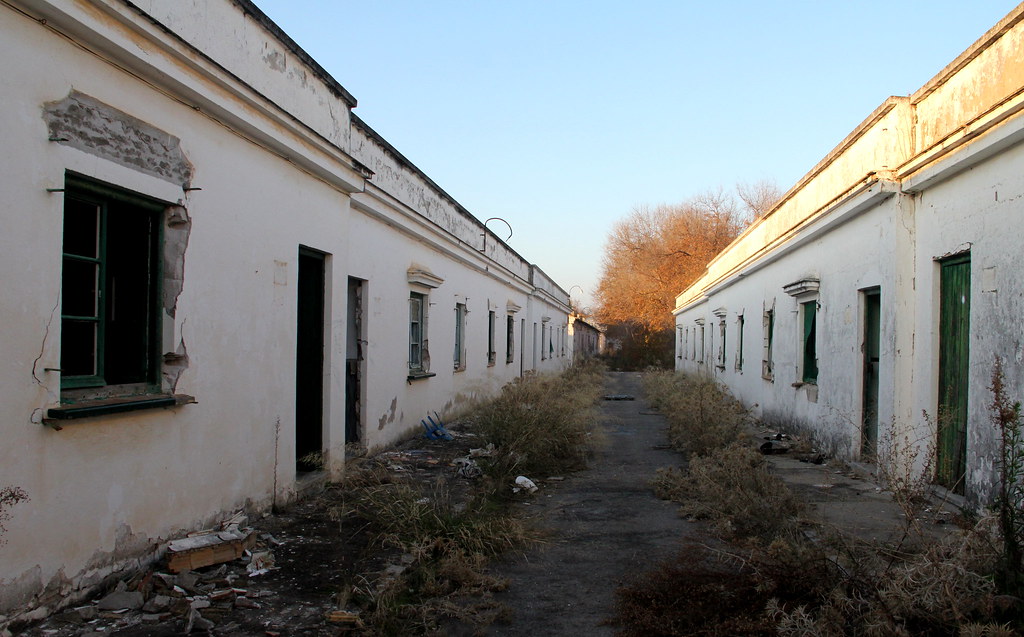 More belongings and furnishings left behind: 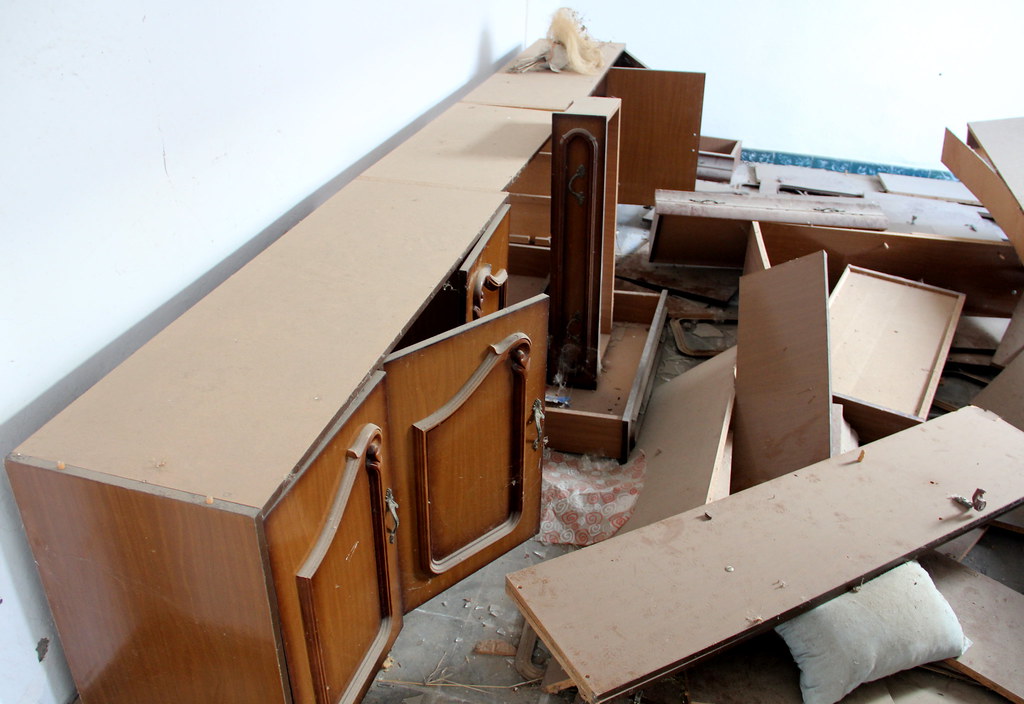 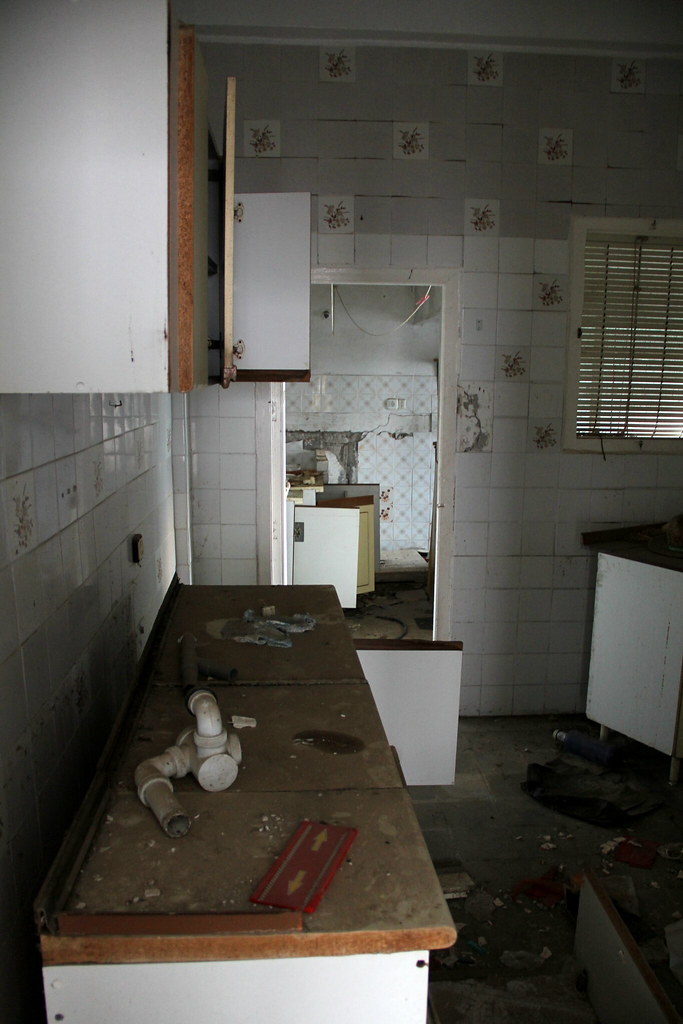 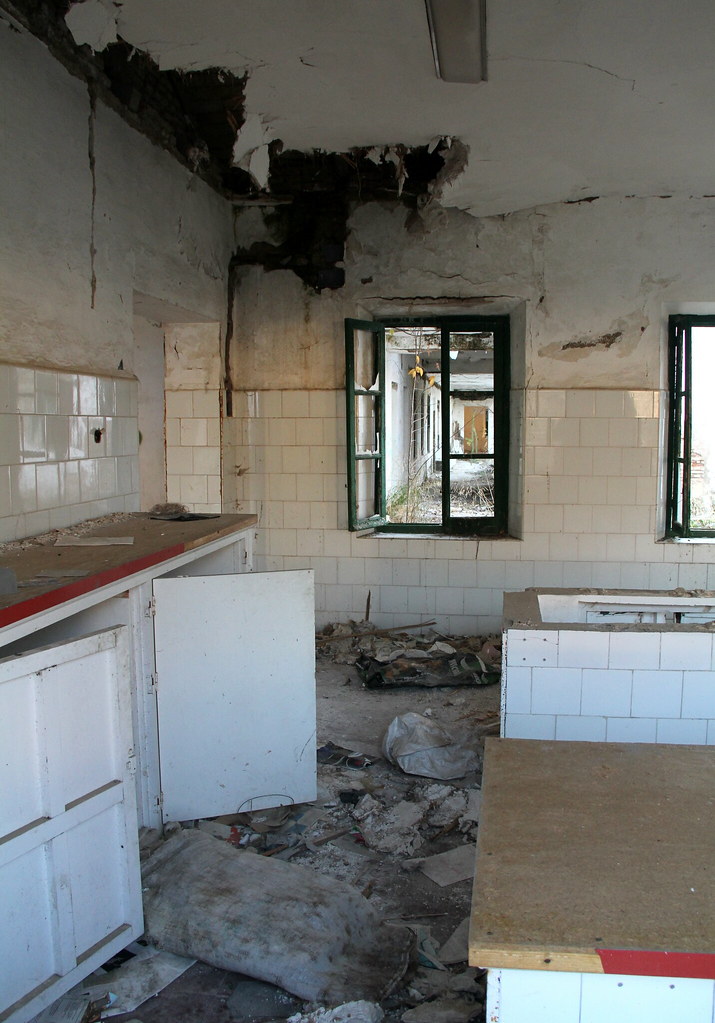 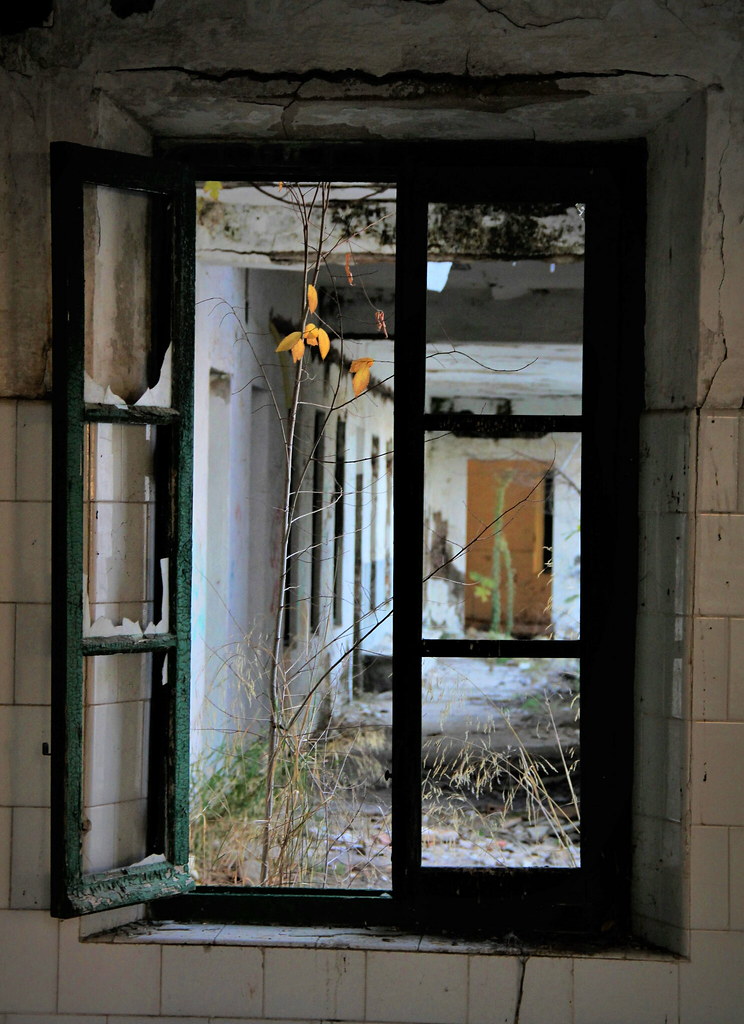 The village water tower (and fountain): 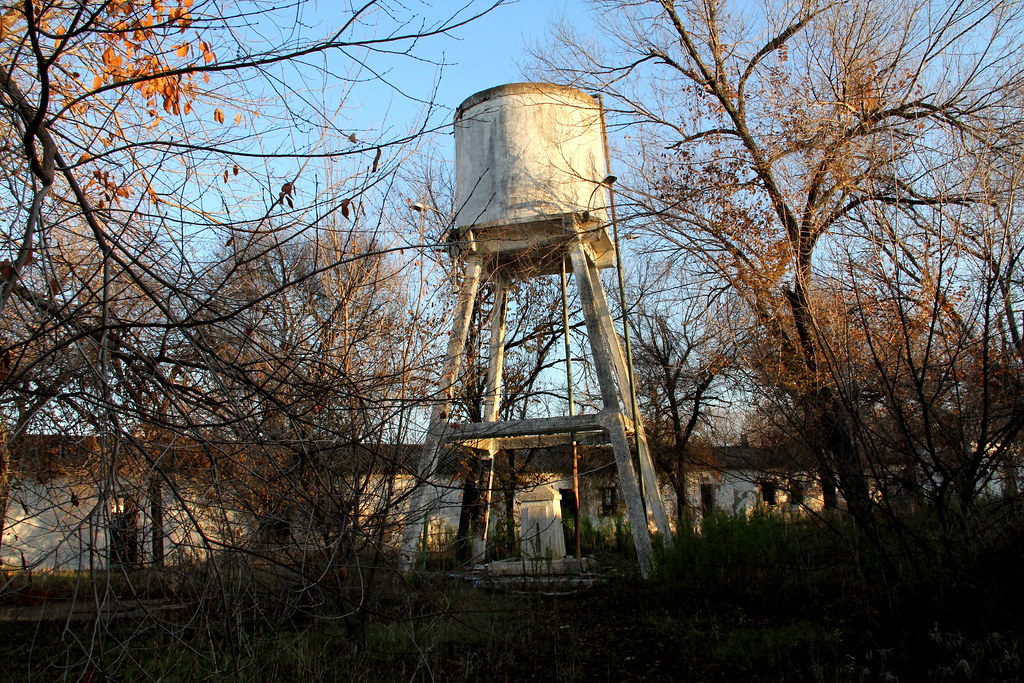 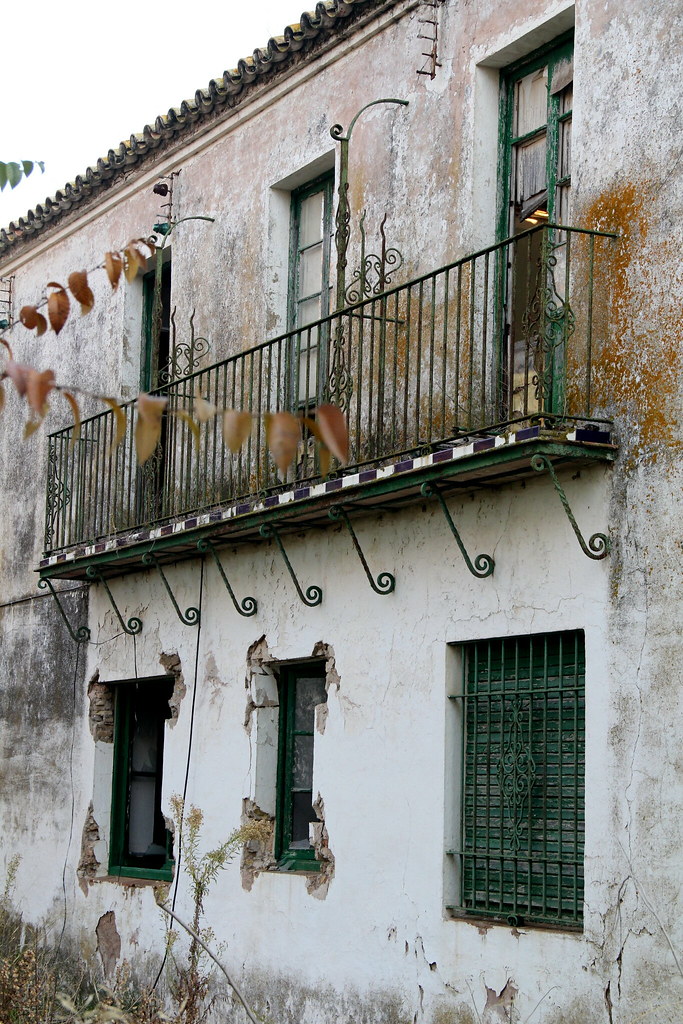 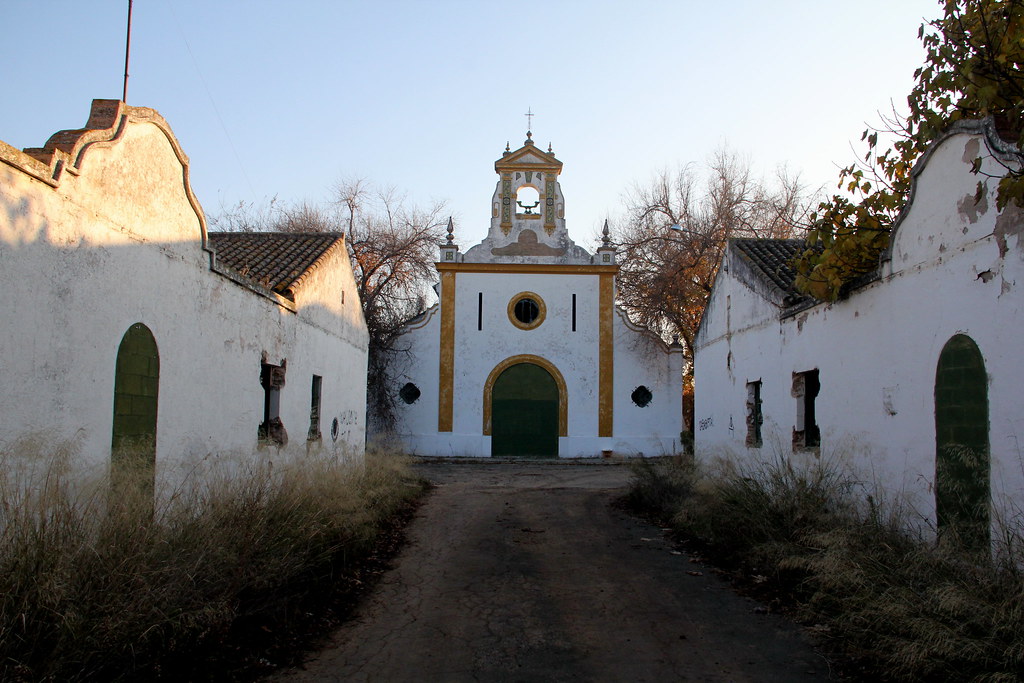 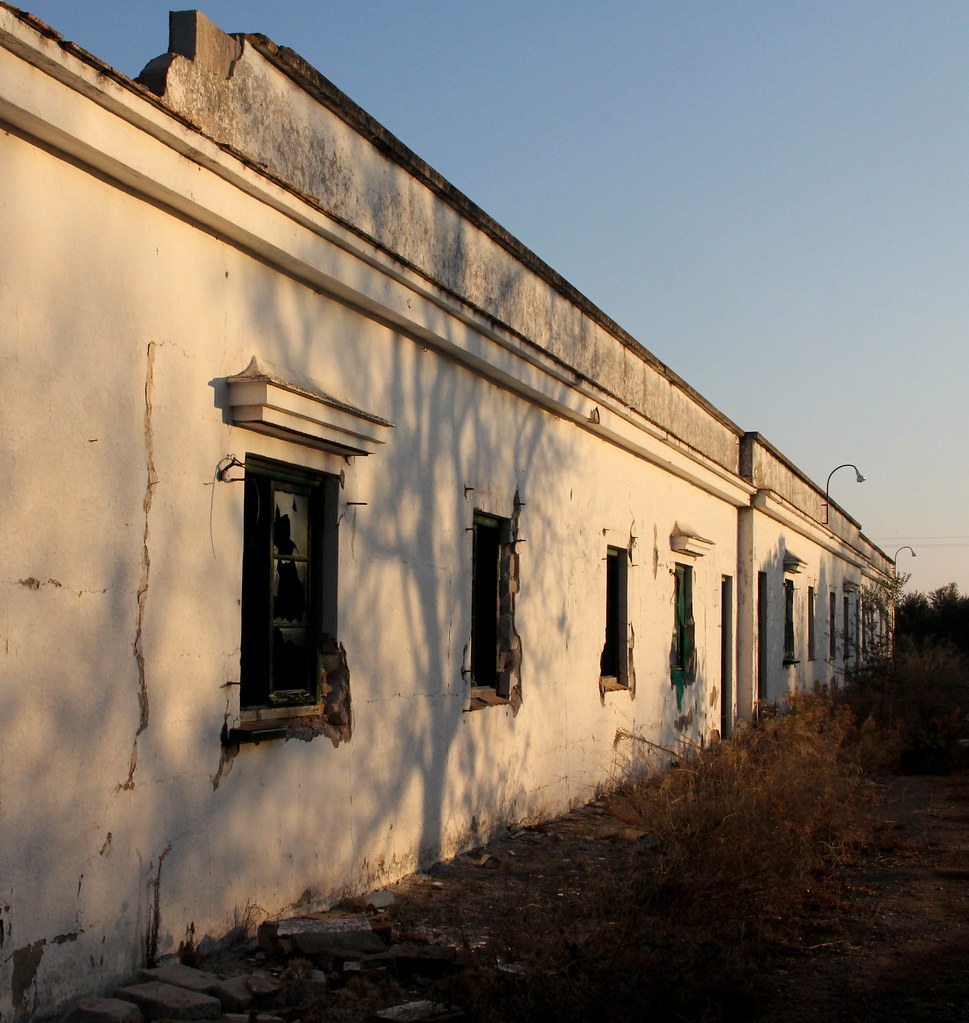 That's a fascinating report. Really liked the shots of the abandoned streets.
Shame about the state of the cinema..

jones-y-gog said:
That's a fascinating report. Really liked the shots of the abandoned streets.
Shame about the state of the cinema..
Click to expand...

Cheers mate. Much appreciated. If this place was in the UK would have burned down along time a go!

What an interesting place to wander and photograph ... loved your pixs

jane doe said:
What an interesting place to wander and photograph ... loved your pixs
Click to expand...