This mansion was the home of a local noble family that built it in the end of the XVIII Century, the house was renovated around the time of the First World War and is now abandoned for around 20 years. There where some homeless people living in a section of the house some time ago but their gone now.

I could not find more information on the property but i plan to come back for a more complete exploration and to take more Photos. 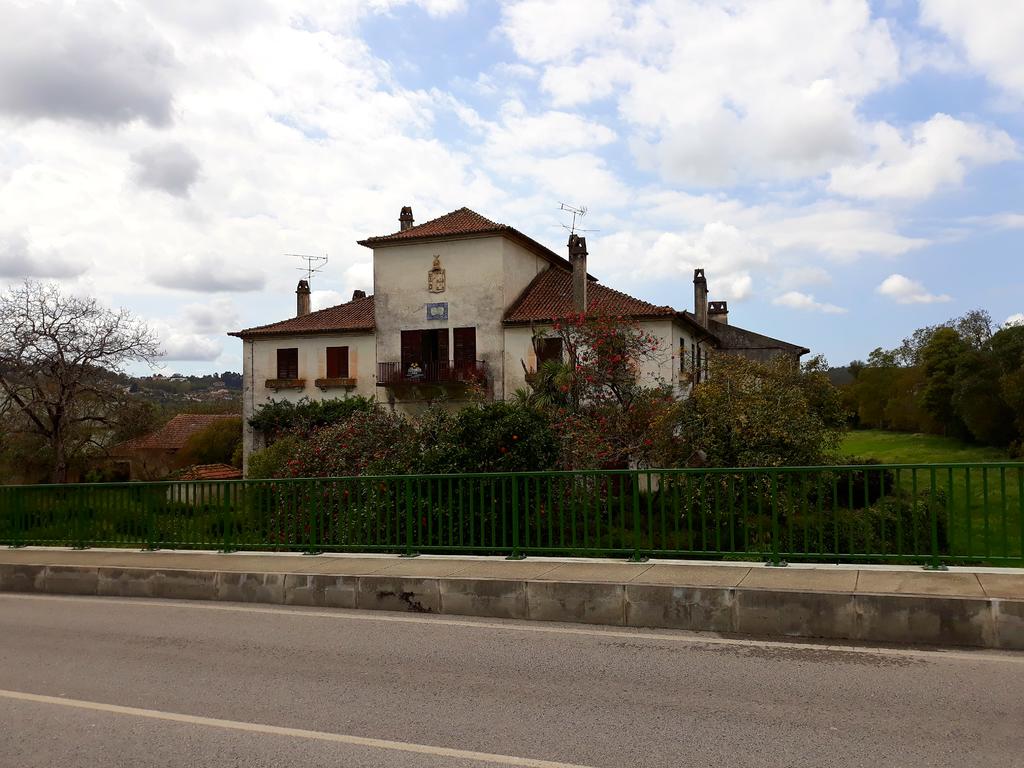 This is the Front Facade, there is coat of Arms but i could'nt reach closer to this Facade. 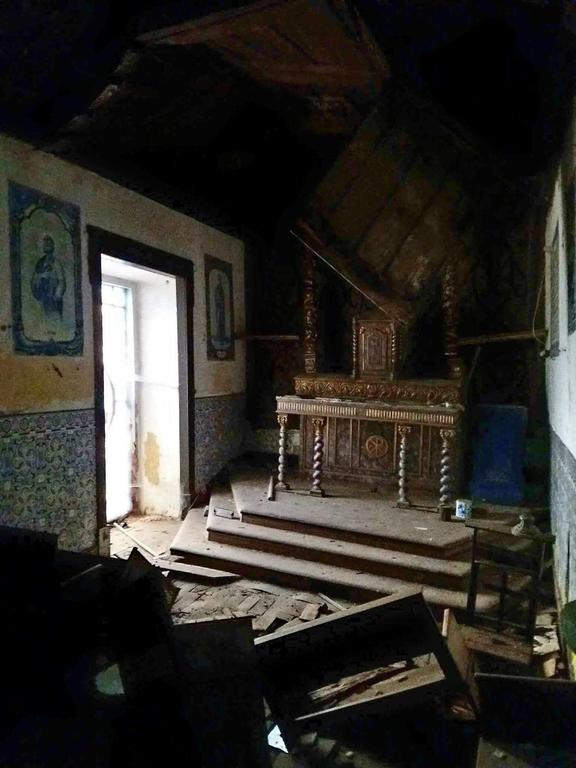 There was a beautiful chapell inside the House but both the cealing and the floor are collapsing. 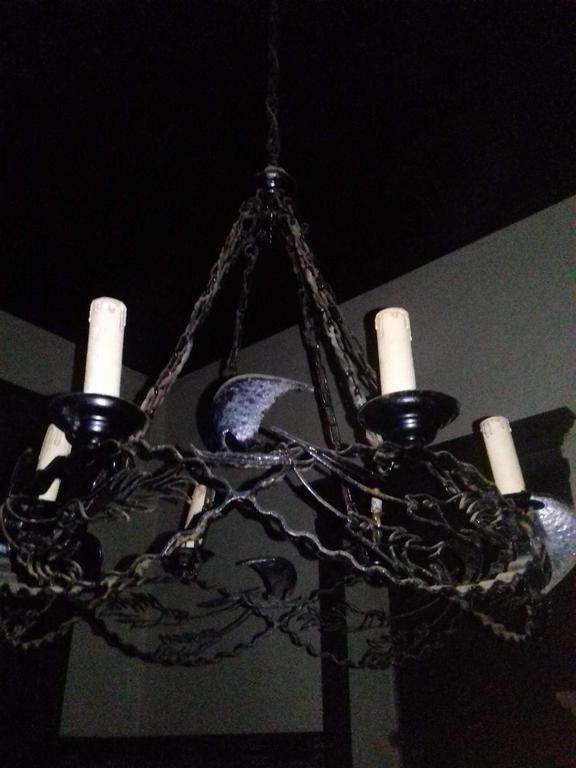 Some of the furniture is still on the house along with multiple photos and documents. 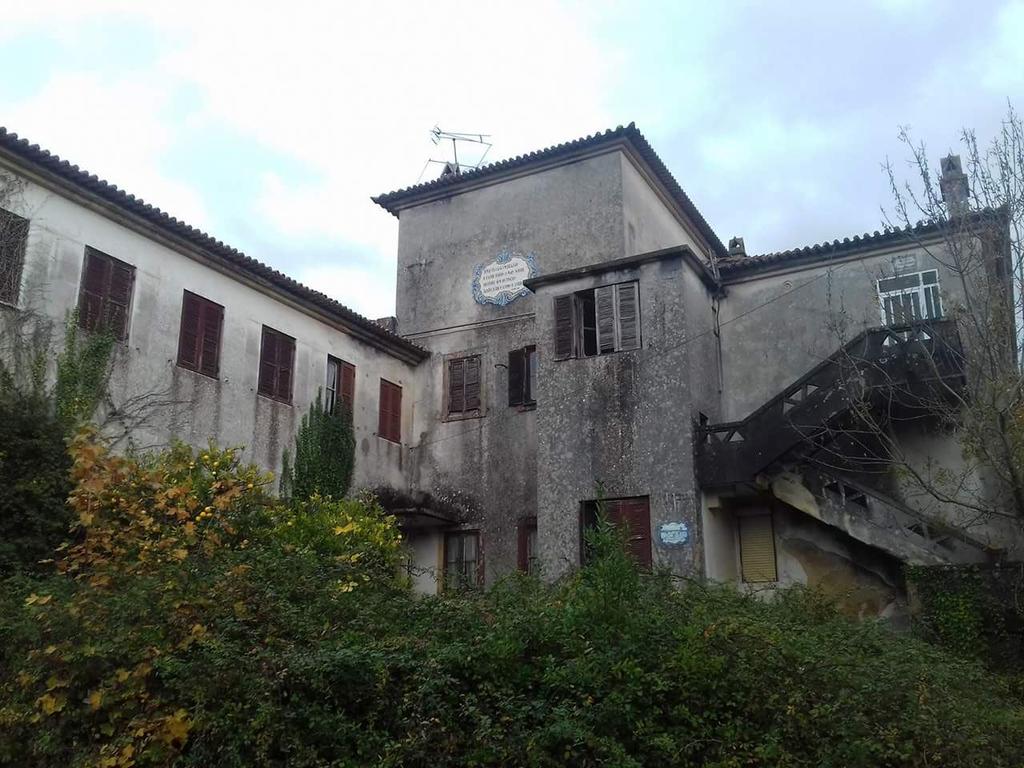 In the back we can see the real size of the house.

It as a wonderfull view of the city and it's river.

It as wonderfull rooms with carved fireplaces but i didnt had the time to explore the entire house.

Some photos and paintings and books in the Main Bedroom.

I will come back to take better photos and will publish them in a new topic. 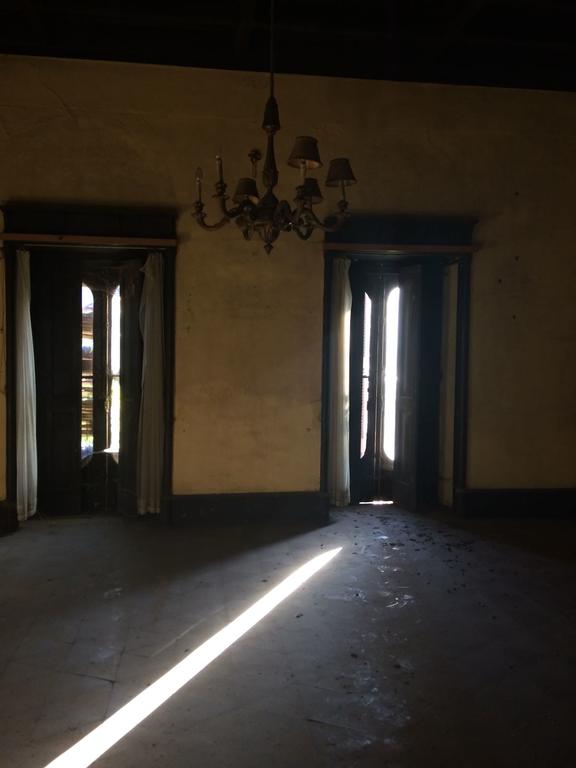 Thanks, it really is a very beautifull building

Thats pretty cool, some interesting architecture as well. Very dreary on the outside. I can imagine it was quite a place in its day.

I came back in the in other day and got a lot of new information that the local people gave me. I also took somd new photos with other light and explored more of the house, if you are interested you can check it out where :

Nice one. From the street side, the house does not look that big as it is.