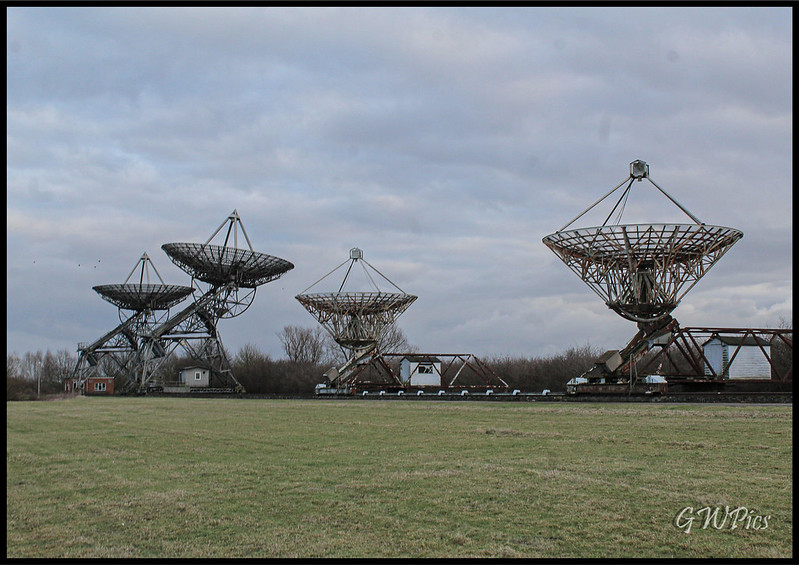 The Cavendish Laboratory pioneered the field of Radio astronomy under the direction of Professor Sir Martin Ryle, F.R.S. from 1945 to 1982. The first Observatory was on the outskirts of Cambridge. In 1957, through the generosity of Mullard Ltd. and with support from the Science Research Council, the Mullard Radio Astronomy Observatory(MRAO) was built 5 miles south-west of Cambridge, at Lord’s Bridge. The Observatory is operated by the Cavendish Laboratory, supported by the Science and Technology Facilities Council. 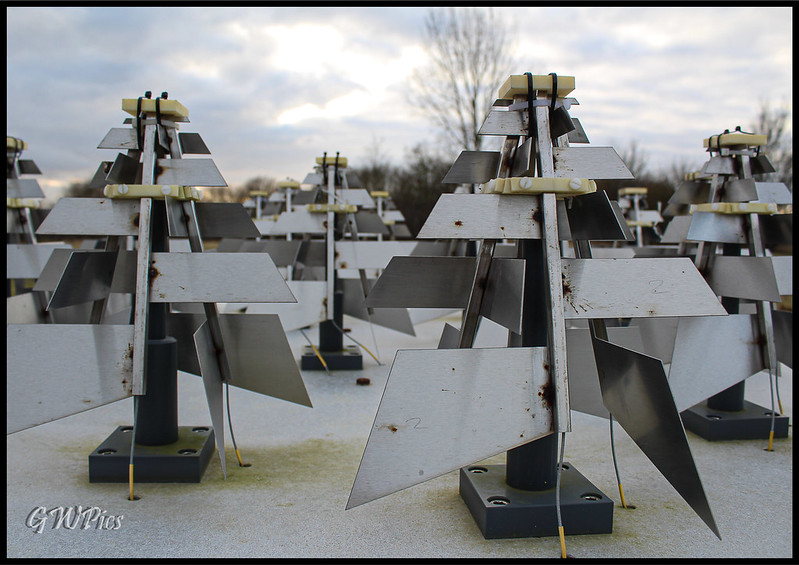 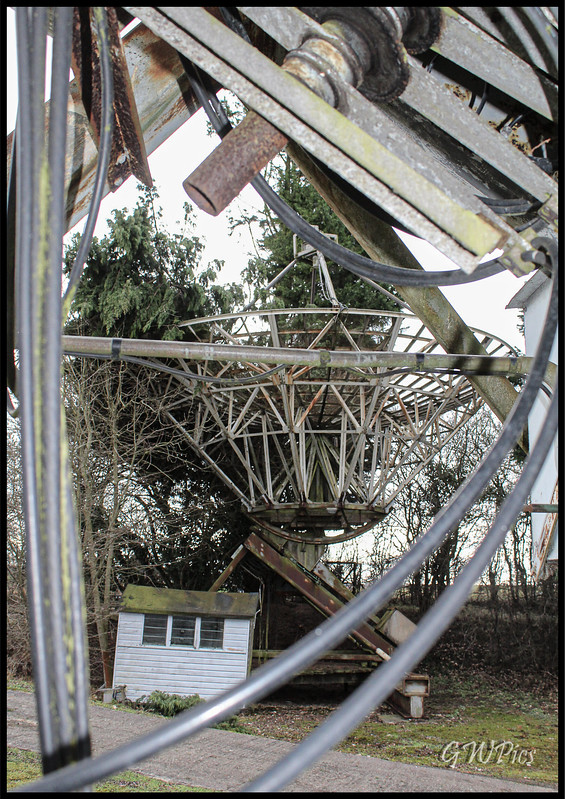 When Ryle joined the Cavendish laboratory the sunspot cycle was on its way towards solar maximum. As a result Ratcliffe suggested to Ryle that it may be a good time to investigate the source of radio noise associated with sunspot activity that had been observed by Stanley Hey during the Second World War.(1) But unfortunately at that time a typical radar antenna, operating at a wavelength of 1.5 m, had a beamwidth of the order of 10° making it impossible to find the exact source of radio waves on the Sun. So in the winter of 1945–1946 Ryle decided to build a radio interferometer which should be able to locate the sources much more accurately. 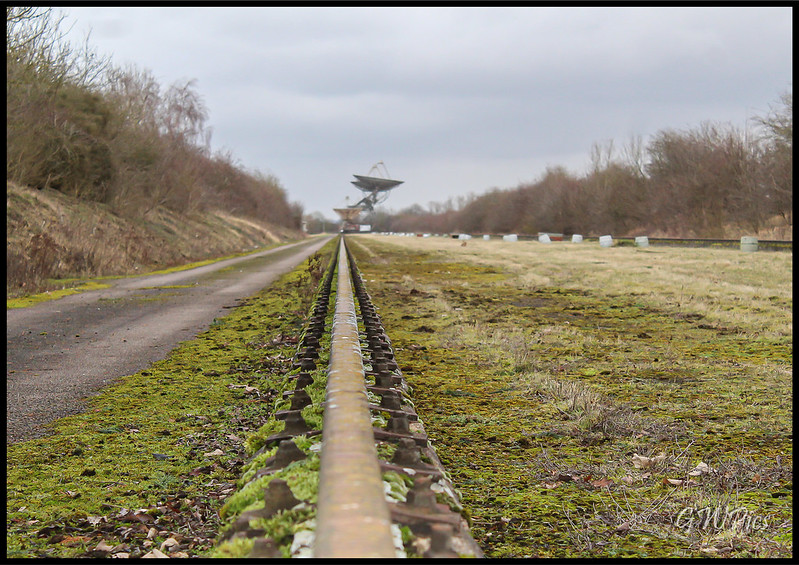 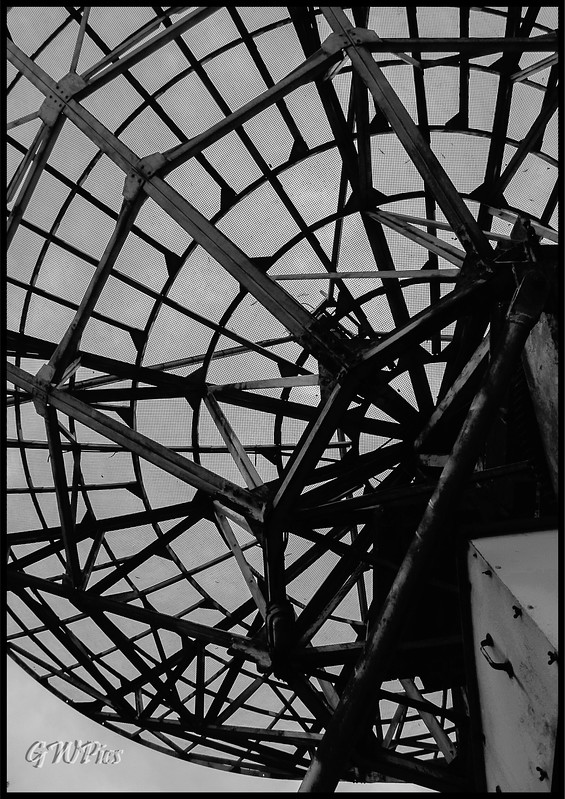 It consisted of two antennae working at 175 MHz (λ 1.7 m) at separations of up to 240 m or 140 wavelengths. Each antenna was made of eight half-wave dipoles mounted over a wire mesh reflector. With this system Ryle and Vonberg were able to show that short duration radio bursts from the Sun were often circularly polarised and came from discrete areas on the Sun's disc, and not from the disc as a whole. 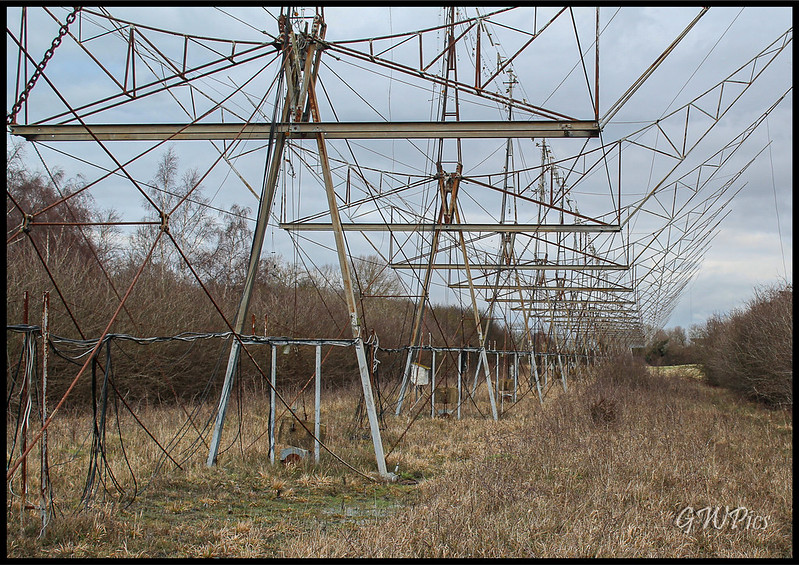 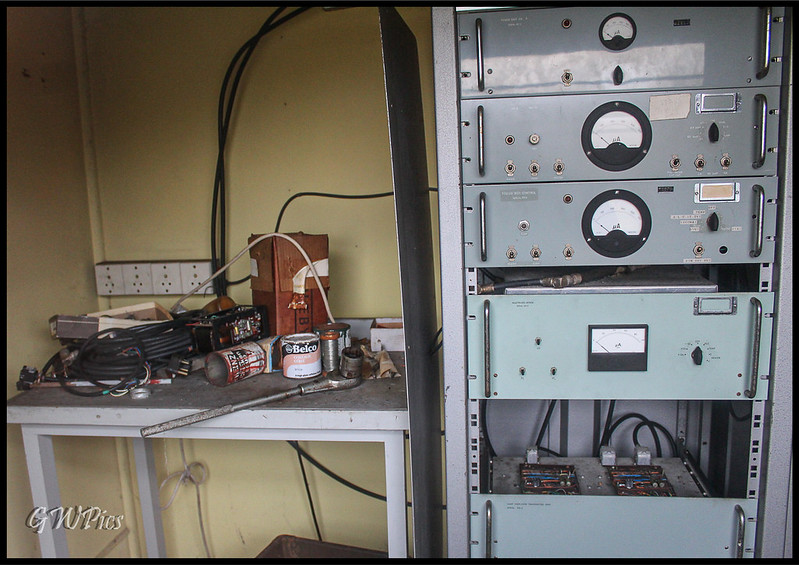 Two years later Ryle and Smith used another Michelson interferometer at Cambridge to study the cosmic source Cyg A, which Hey, Parsons and Phillips had found in 1946 fluctuated over a period of a few seconds. Ryle and Smith's interferometer consisted of two groups of four Yagi antennae spaced 500 m apart, operating at 80 MHz (λ 3.75 m). 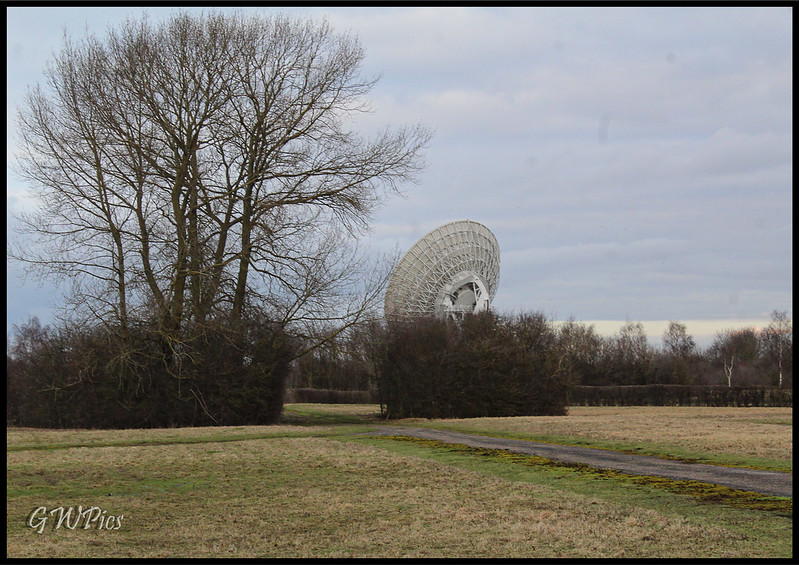 Heres a full list of items that are / were at Cambs 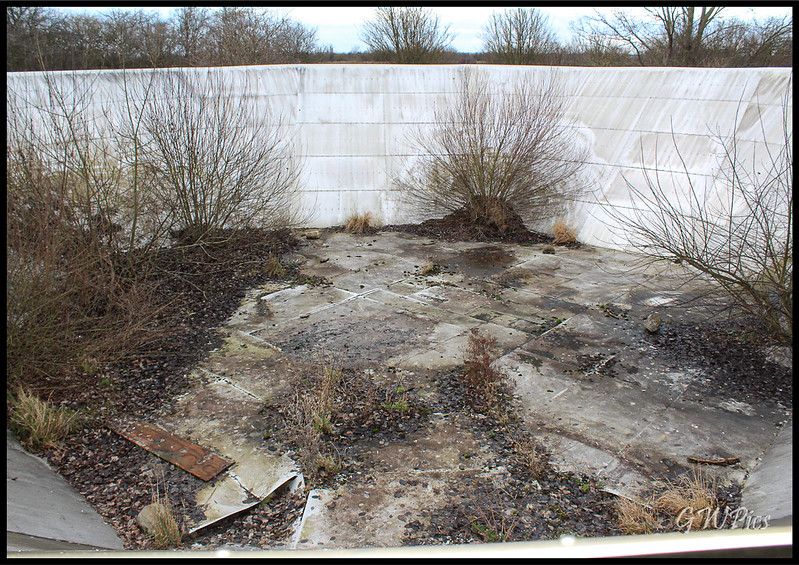 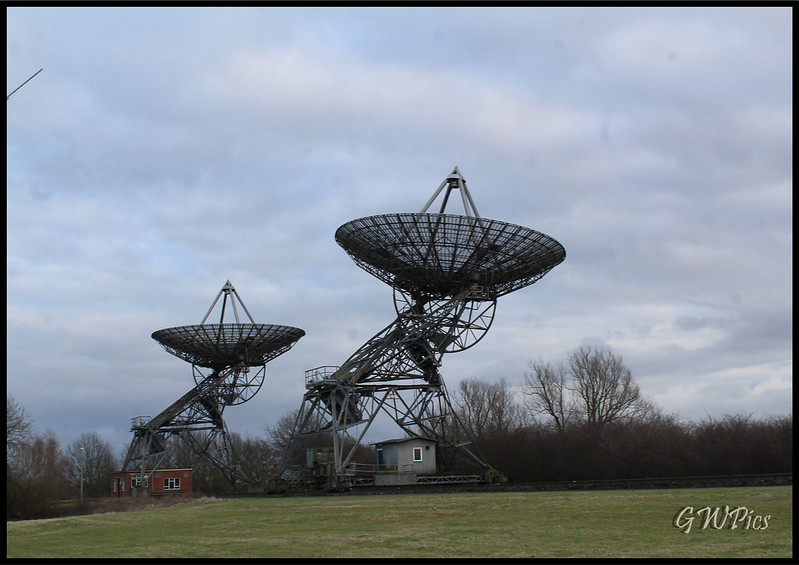 Its a well covered place but very photogenic, as an added bonus the only time Iv seen a woodcock (Q the tacky puns) was here. so heres the rest of the pics 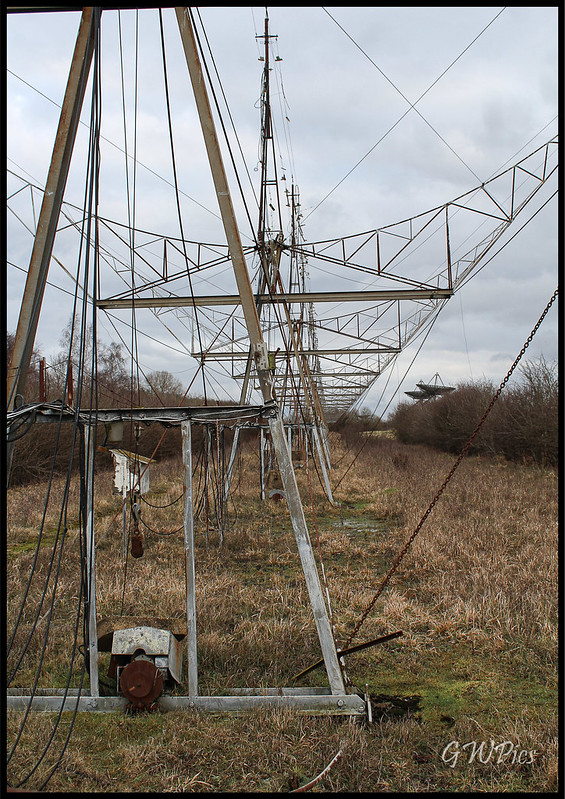 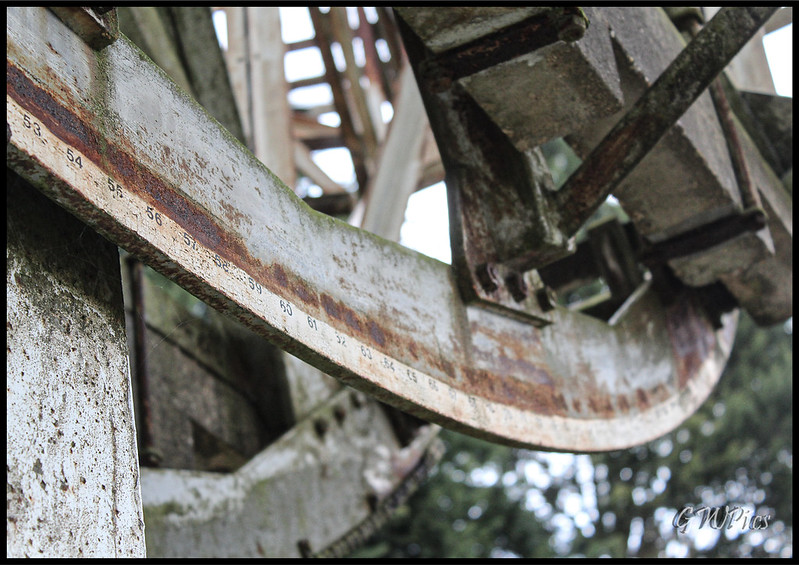 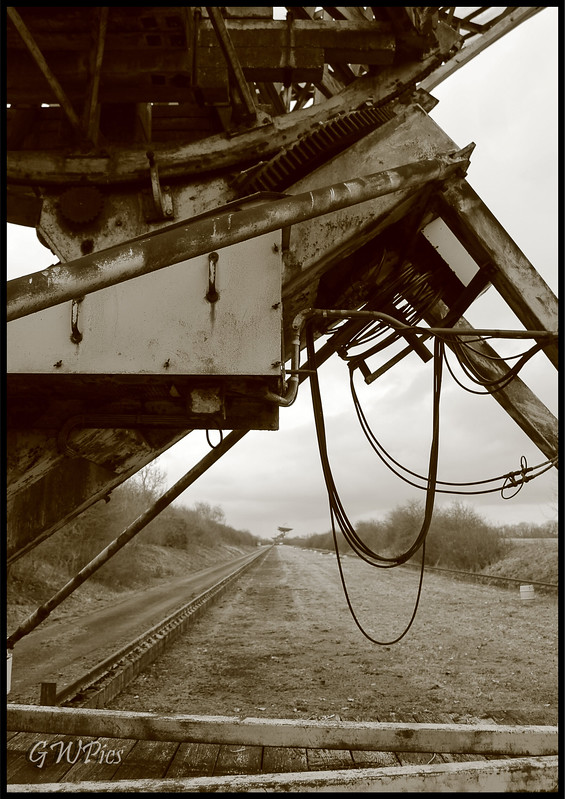 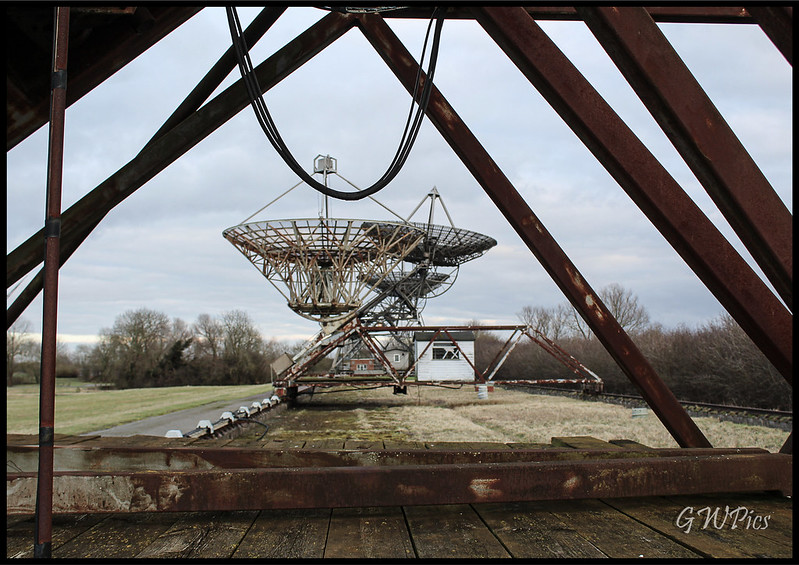 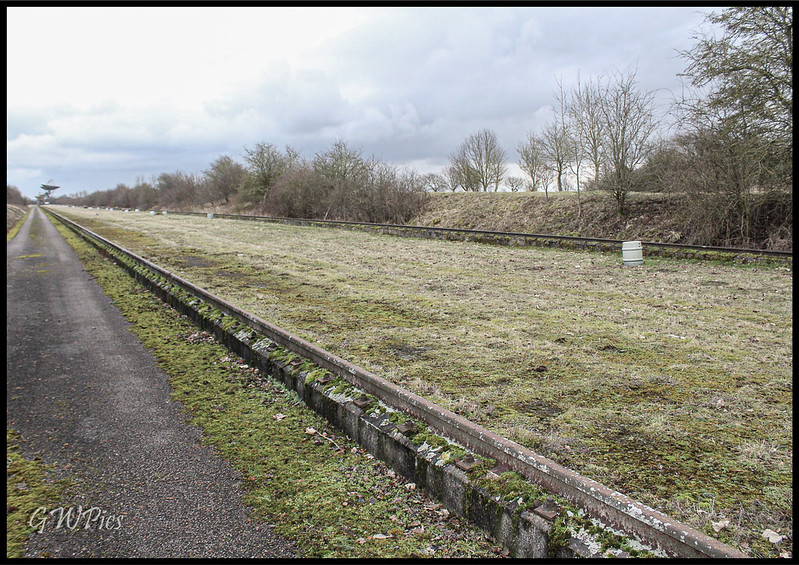 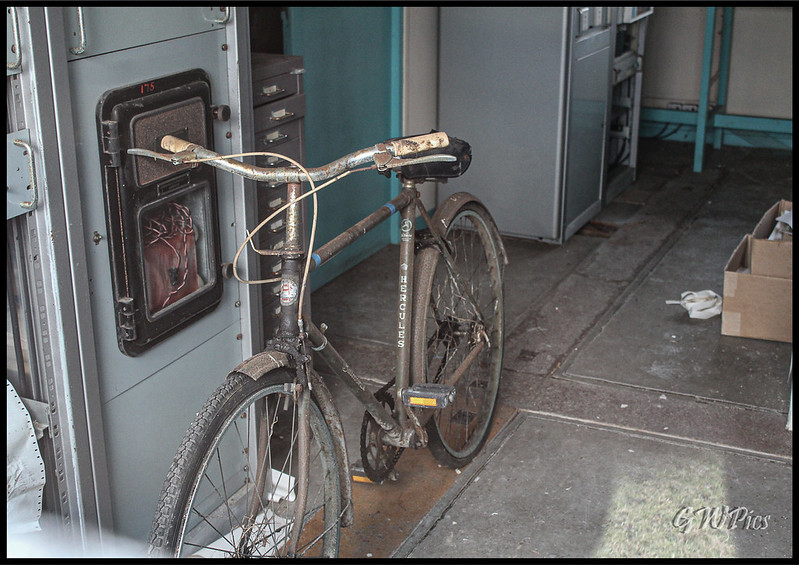 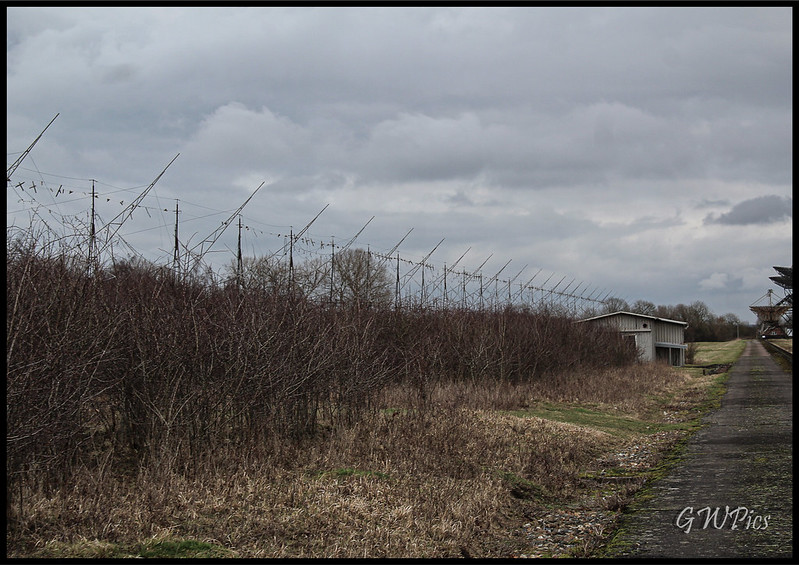 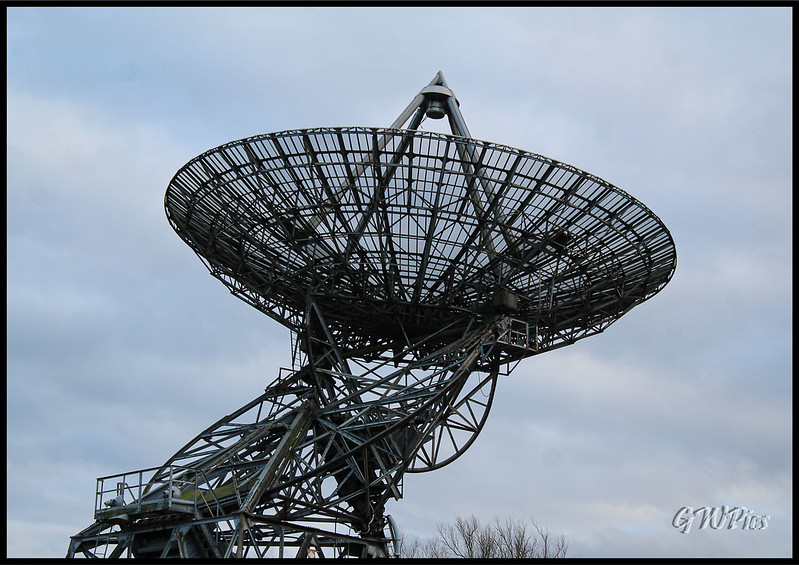 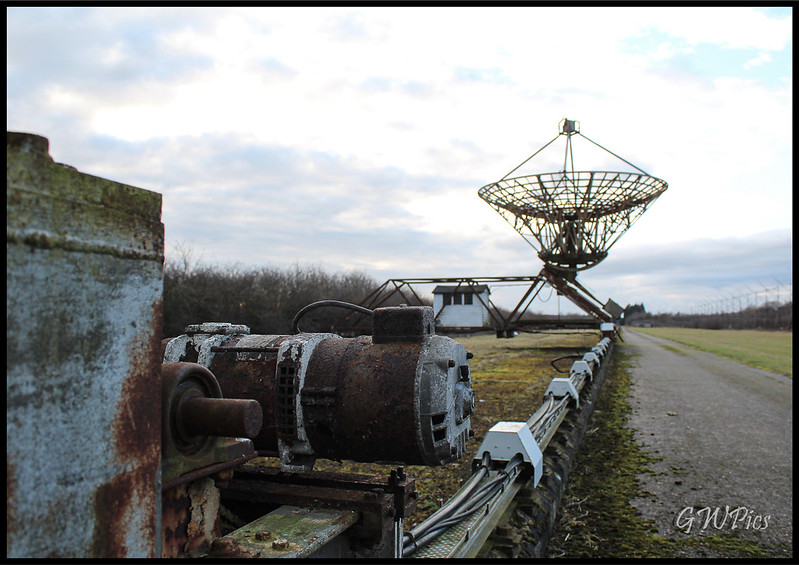 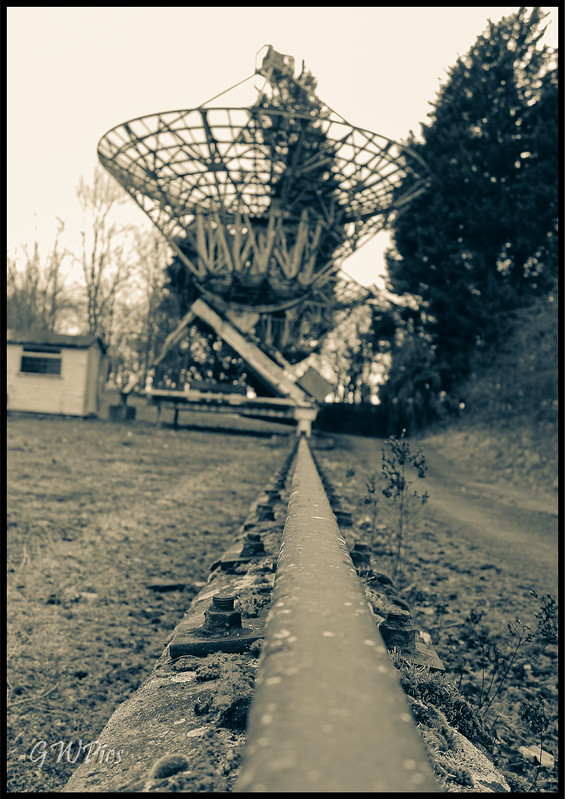 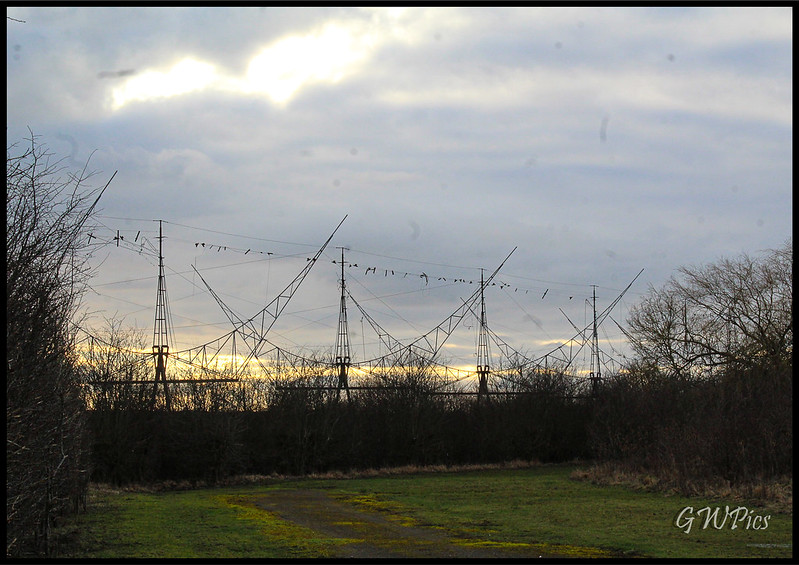 Thanks For Looking
O