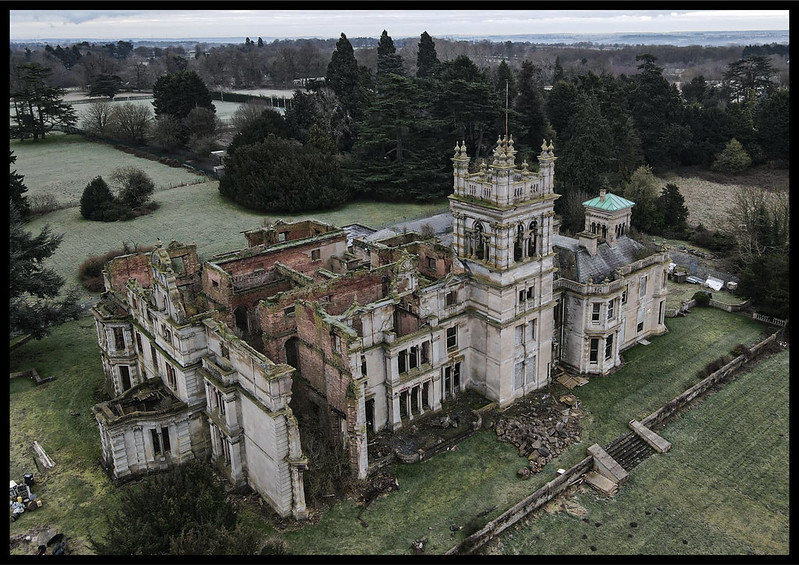 Someone said Overstone was impossibly now!
Well Im not going to lie I had forgot about it & for reasons I still cant fathom had never had a go at this despite it being 20min from me.
I had been here years ago when it was wide open & without a camera & didnt dare venture into the underground bit
Seeing a local fb group had been in here I did something I dont normally do & headed straight over one night after work for a solo explore before its either sealed or the infamous bus hits it. 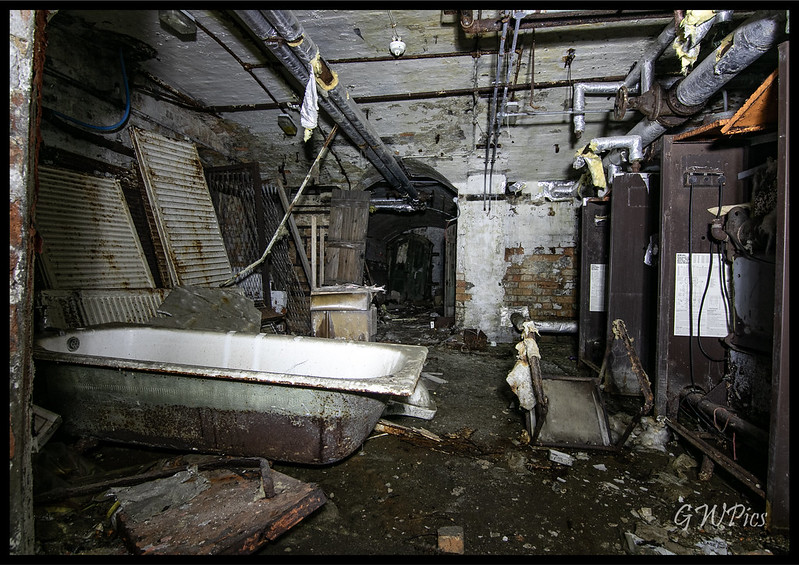 The building is superb but very "far gone", for me the best bit by far is the labyrinth of cellars which despite recent rumours has multiple entrances.
Oh & despite the Northants live article I can confirm are not haunted! 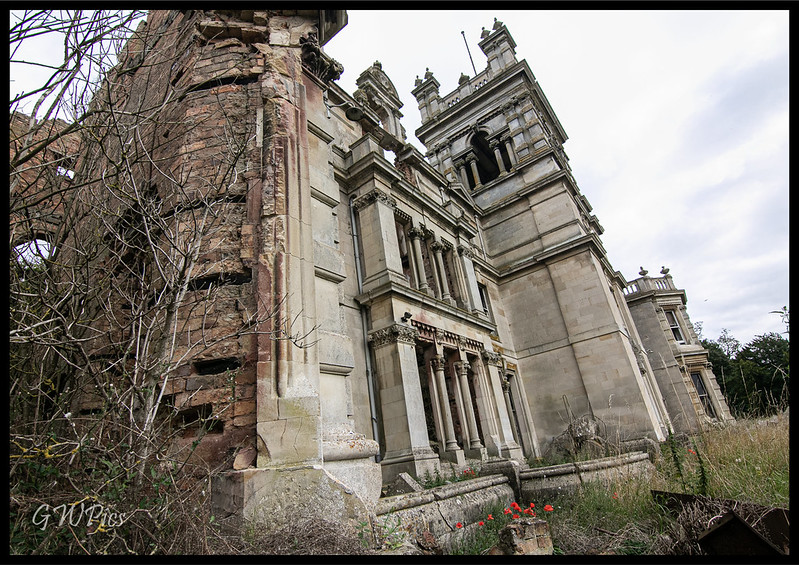 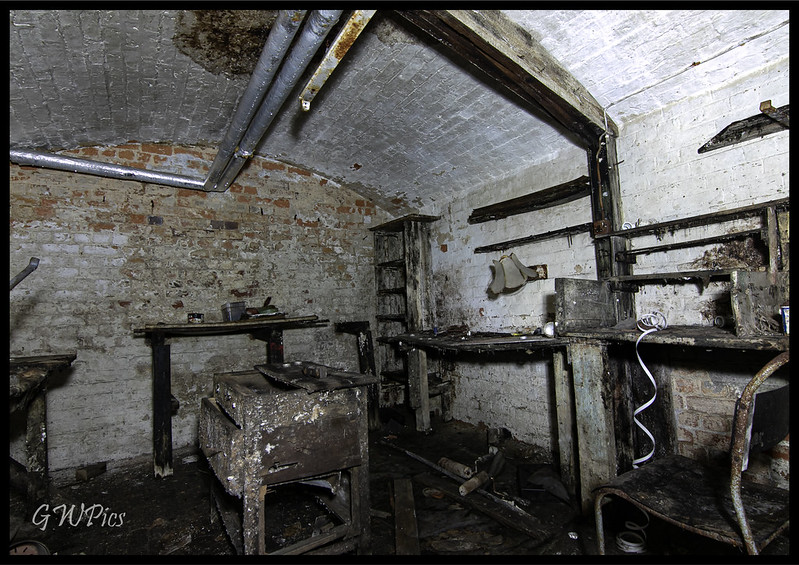 Lord Overstone was born into a banking family and possessed one of the largest fortunes of his day.
He generated a significant income through buying large landed estates, half of which were in Northamptonshire. It is said that his wife persuaded him to build a new property, Overstone Hall.
The hall was designed by the London architect William Milford Teulon. It was highly advanced when new, built with double walls, giving it the earliest known cavity wall insulation. It also had a central heating system, gas lighting and a butler's lift. 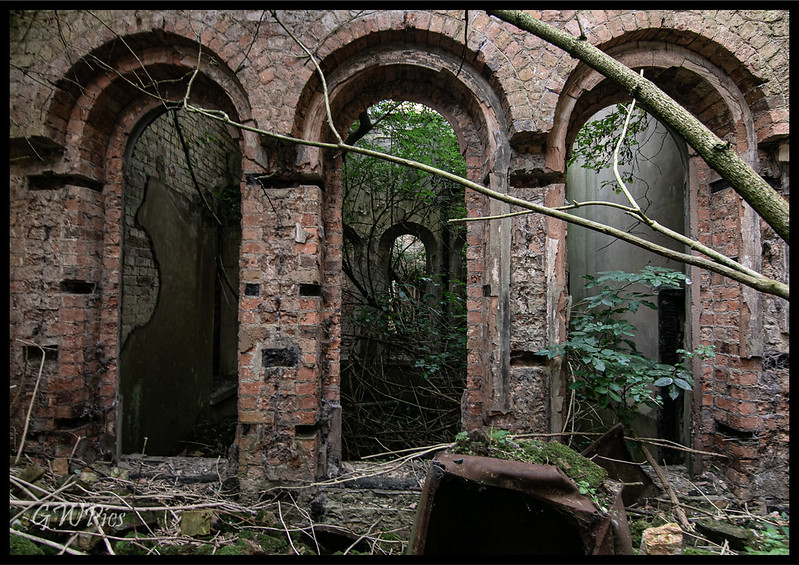 The hall was said to be designed in the French Renaissance style but it displays diverse architectural elements and is heavily ornamented.
It had 119 rooms and is surrounded by 35 acres of parkland and grounds. However, Lord Overstone expressed his “unmitigated disappointment” over the building.
In a scathing letter, he wrote: “It is an utter failure - we have fallen into the hands of an architect in whom incapacity is his smallest fault. 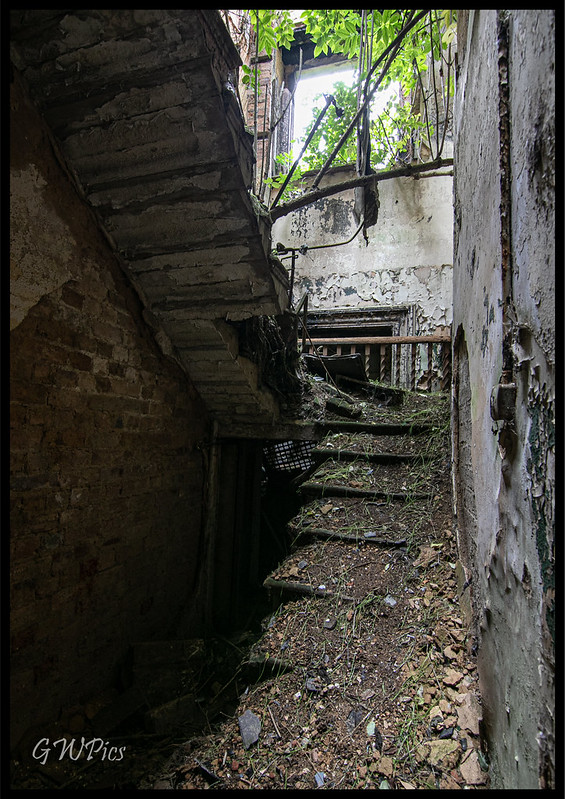 When Lord Overstone died in 1883, the property was passed to his daughter Lady Wantage.
When she died in 1920, it was passed through various owners until it was sold to Charlotte Mason Schools Company to be converted into a girls' boarding school.
The upkeep became too much for the school and it closed in 1979. A year later, it was bought by the New Testament Church of God for around £700,000. 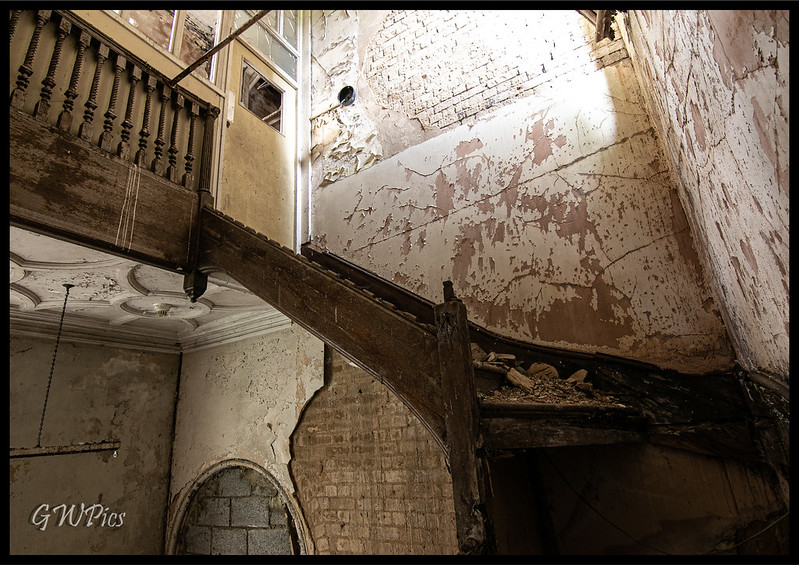 In 2008, part of the southern range was used as retirement accommodation by Abbeyfield Dorcas Society until 2014, despite a devastating fire that destroyed around half of the building in 2001. 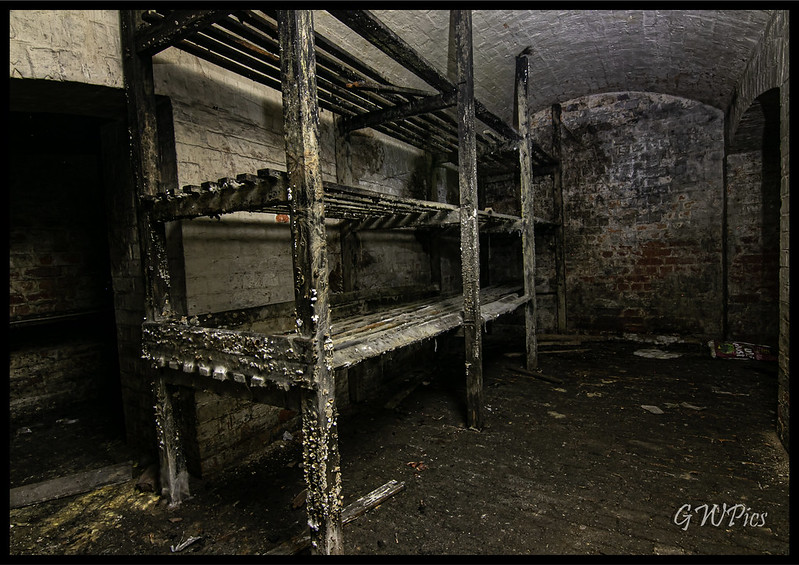 In 2015, Barry Howard Homes purchased the hall with the intention of restoring it, which is estimated to cost over £25 million.
Unsurprisingly apart from the advent of a few cabins & new security measures nothing has been done with the hall. 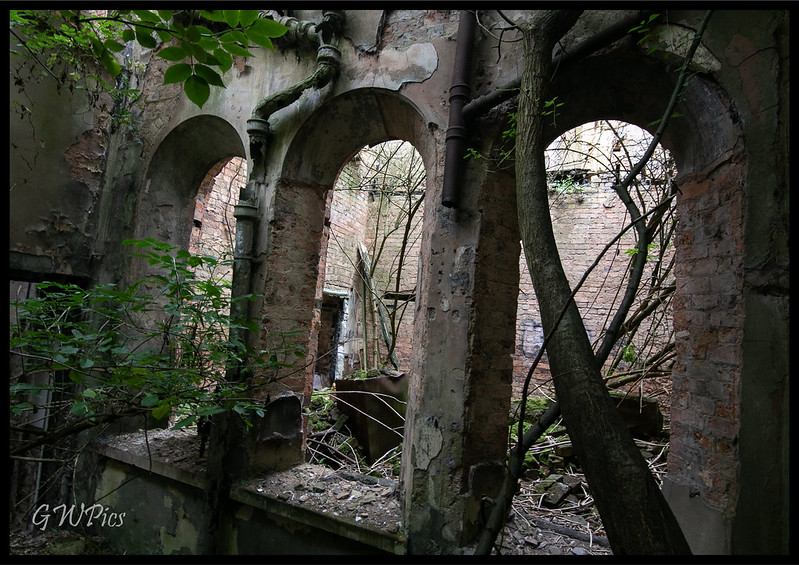 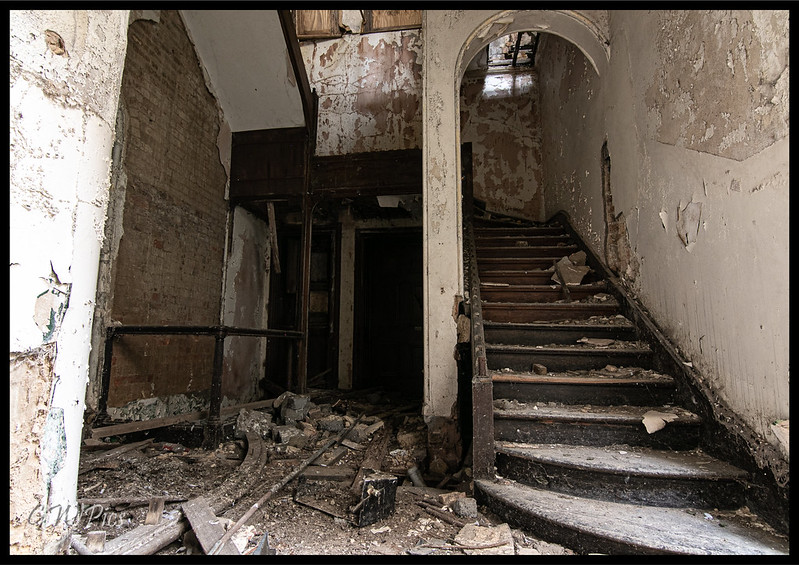 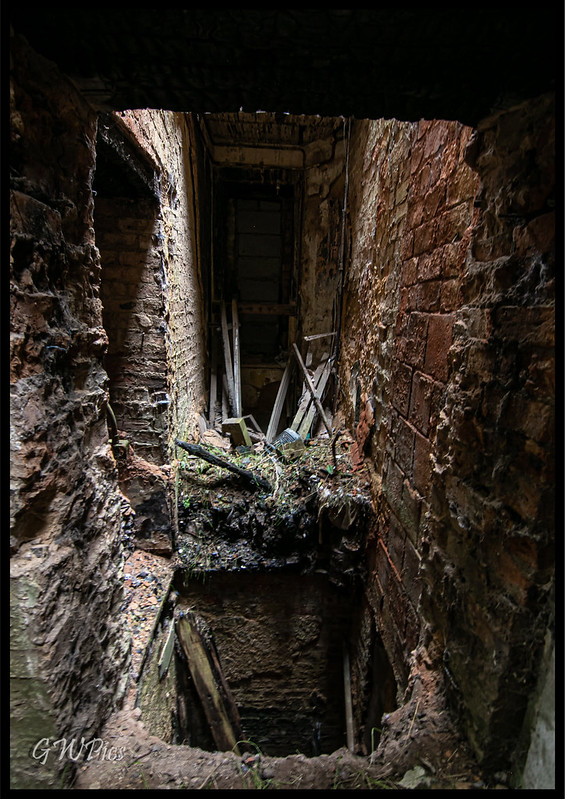 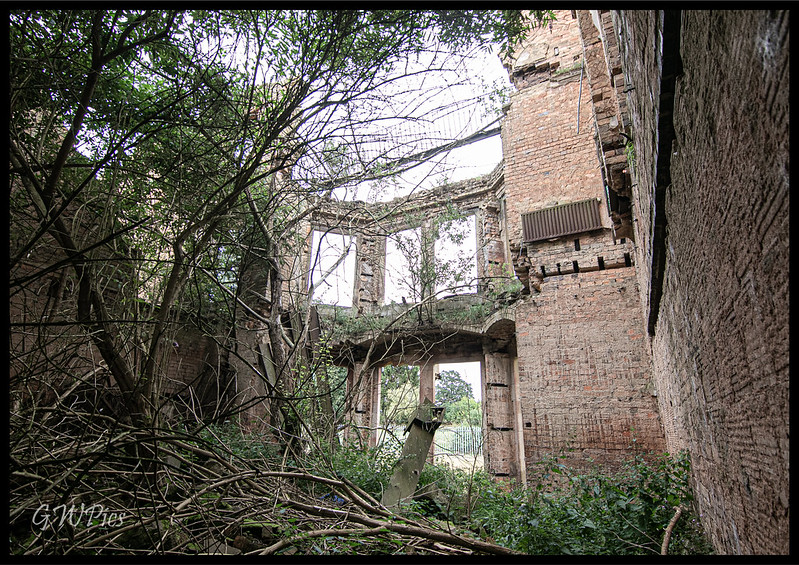 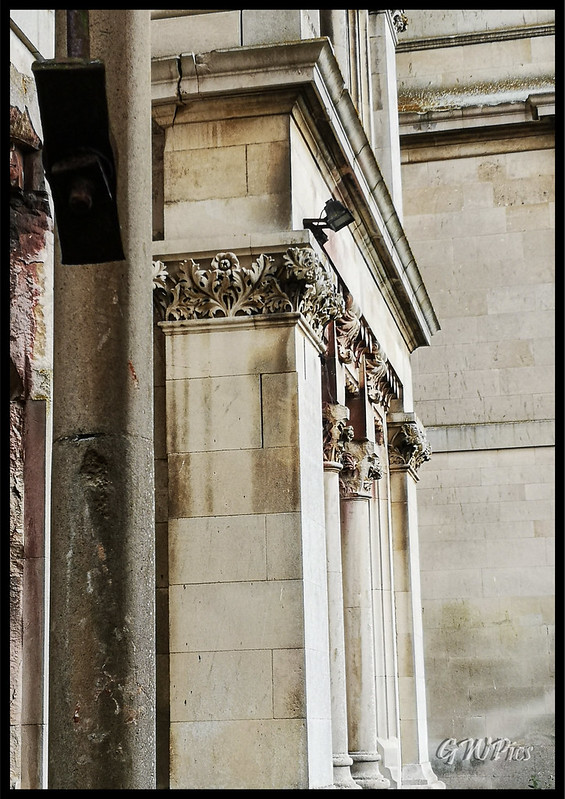 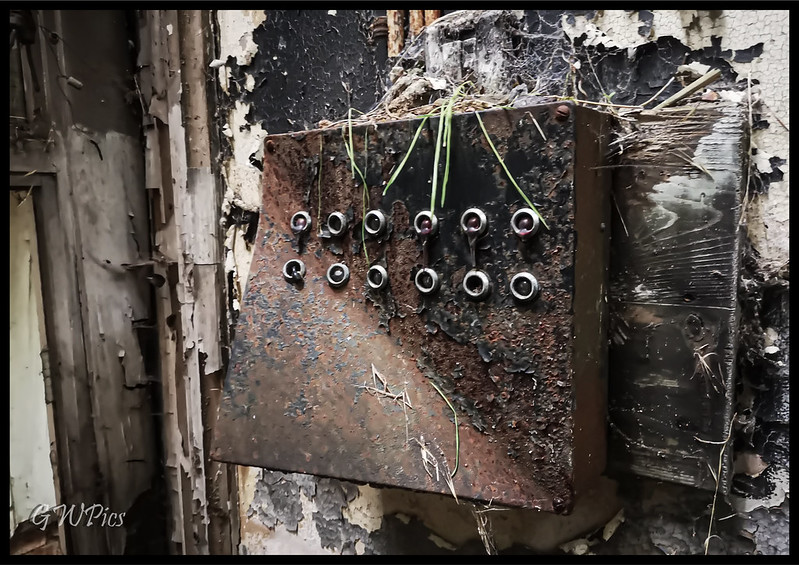 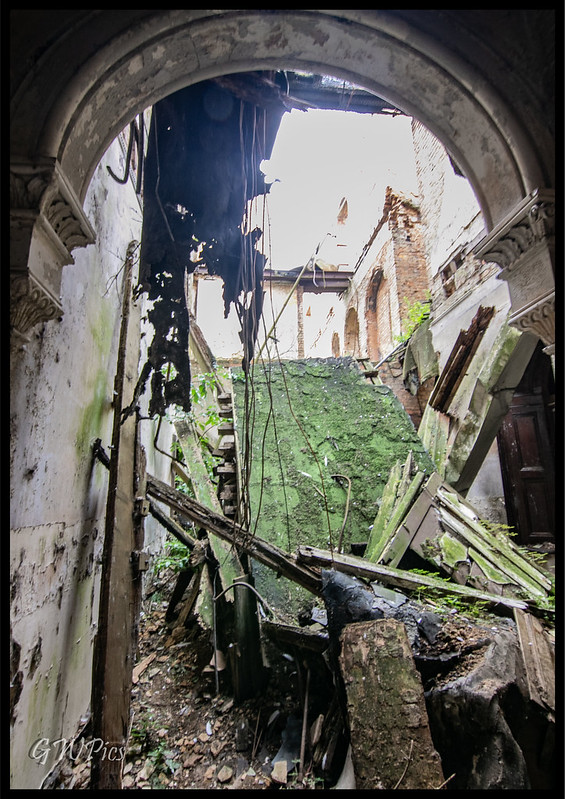 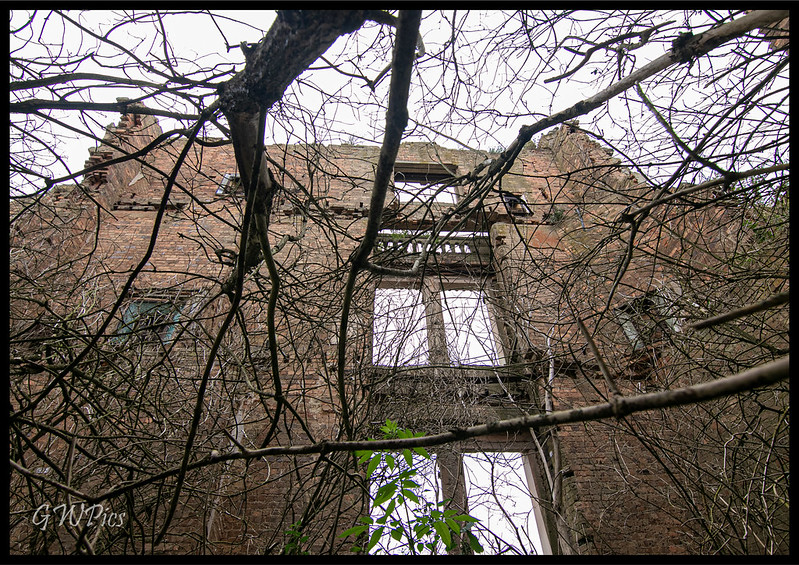 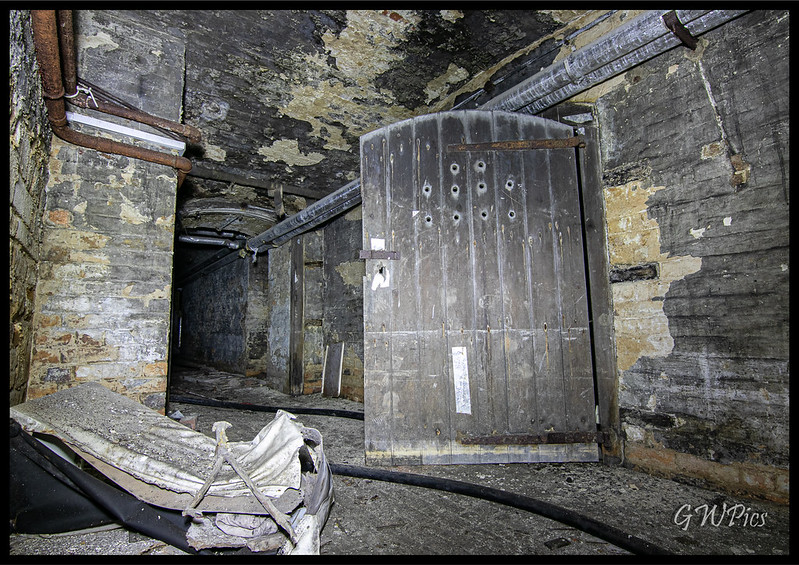 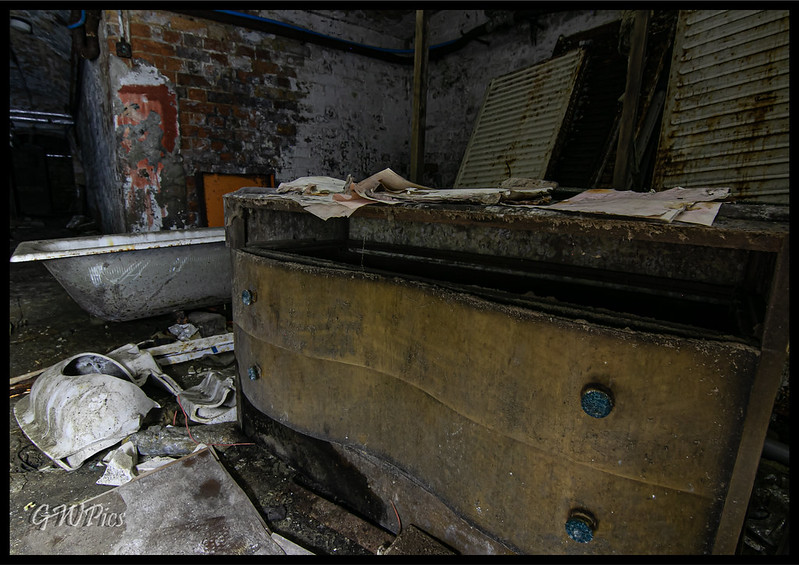 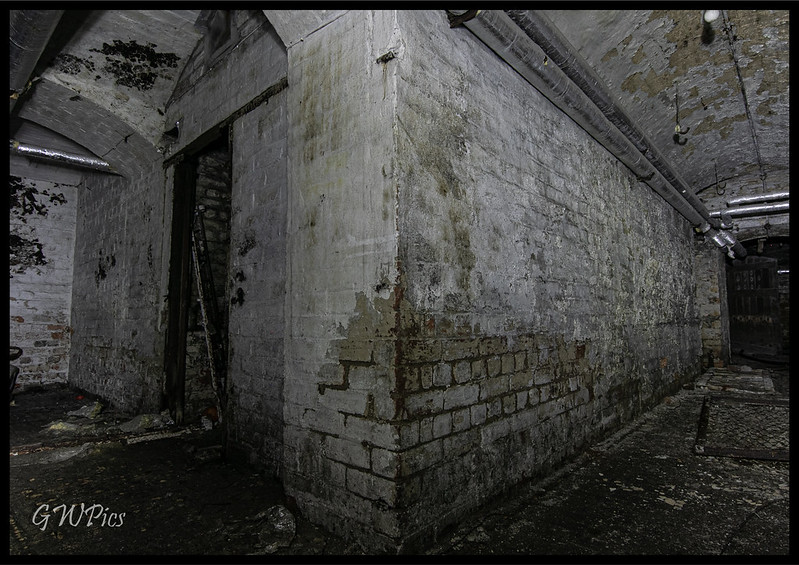 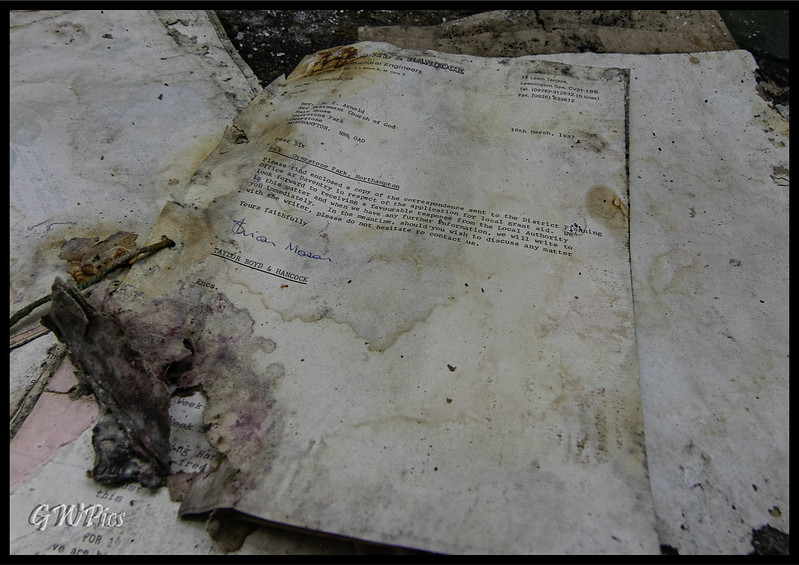 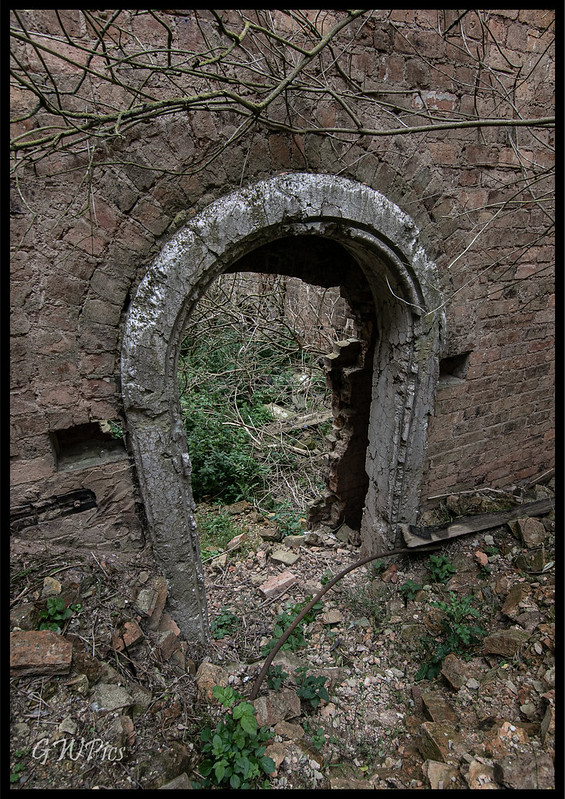 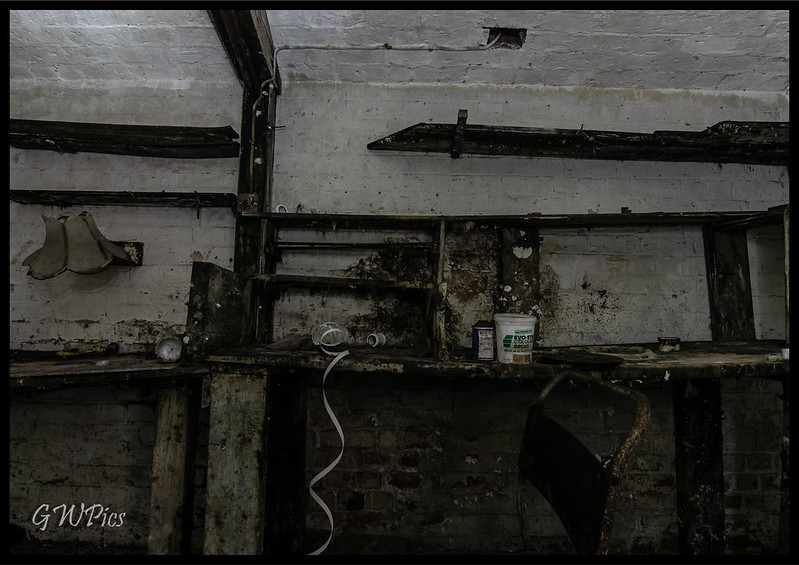 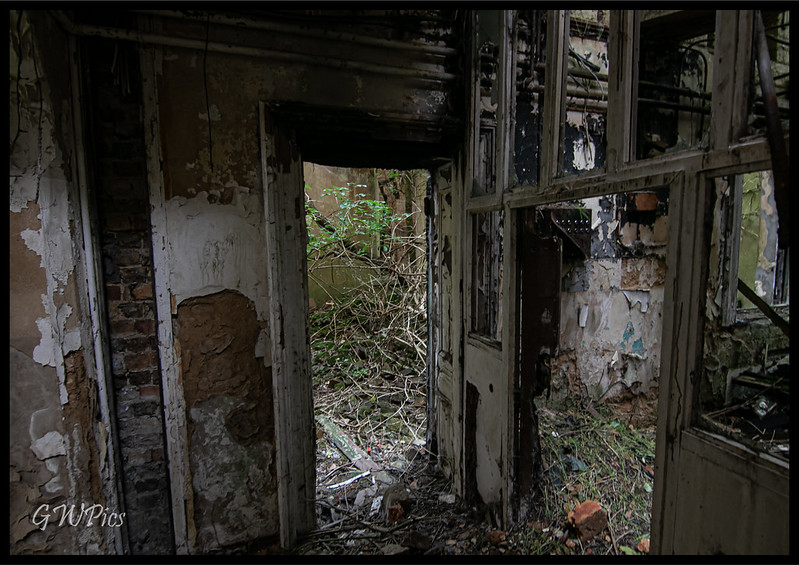 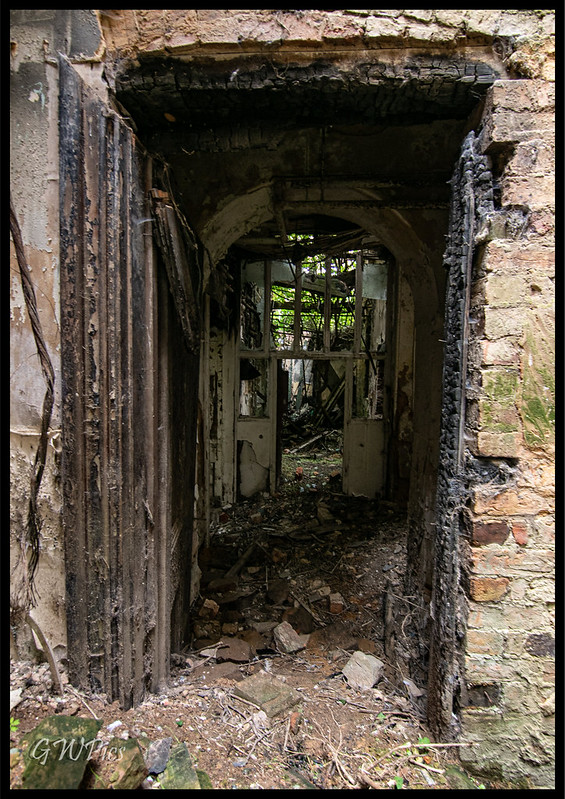 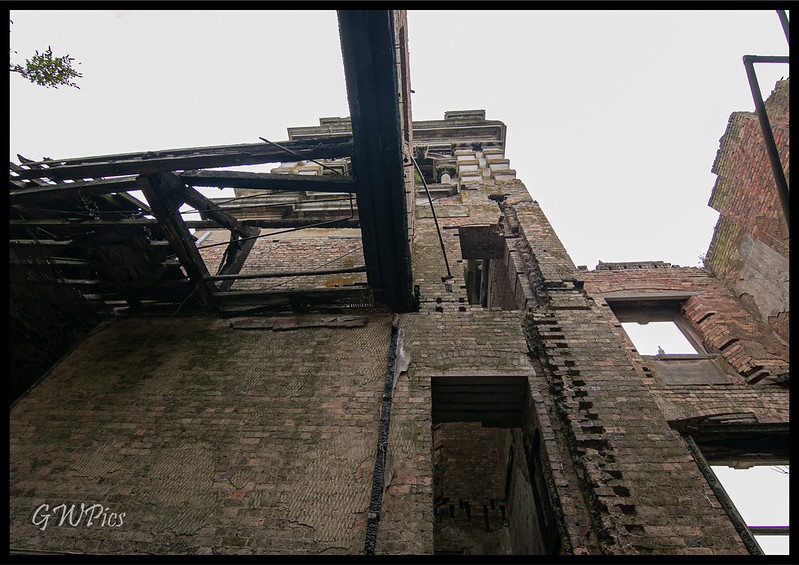 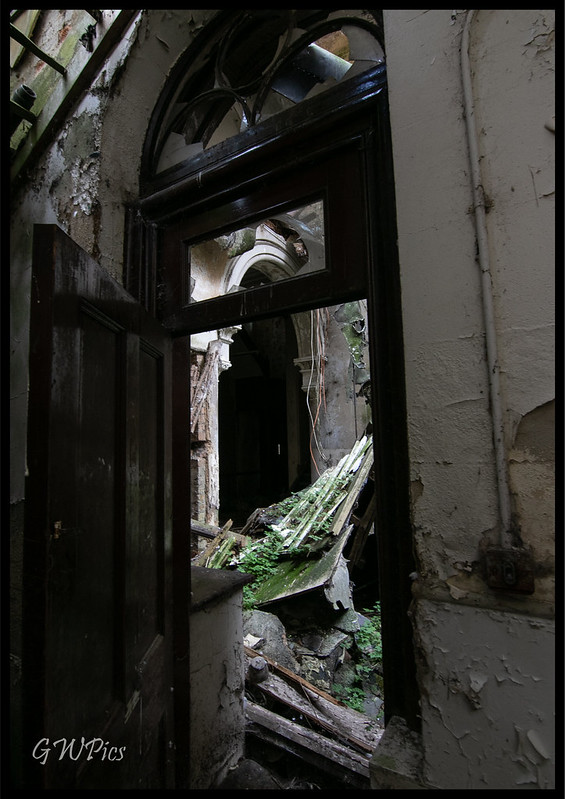 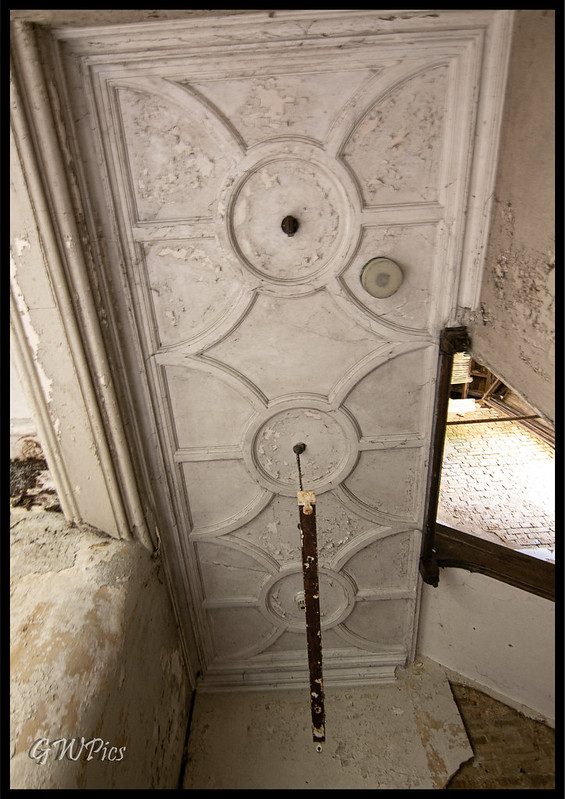 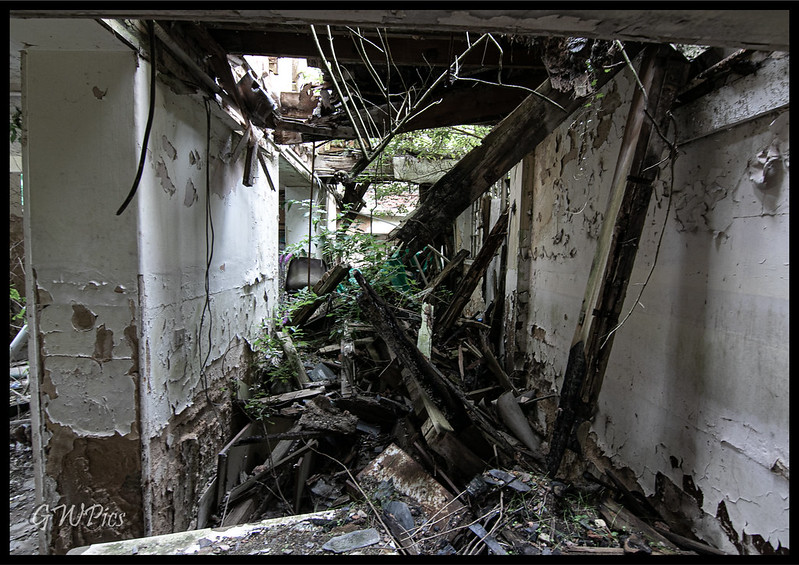 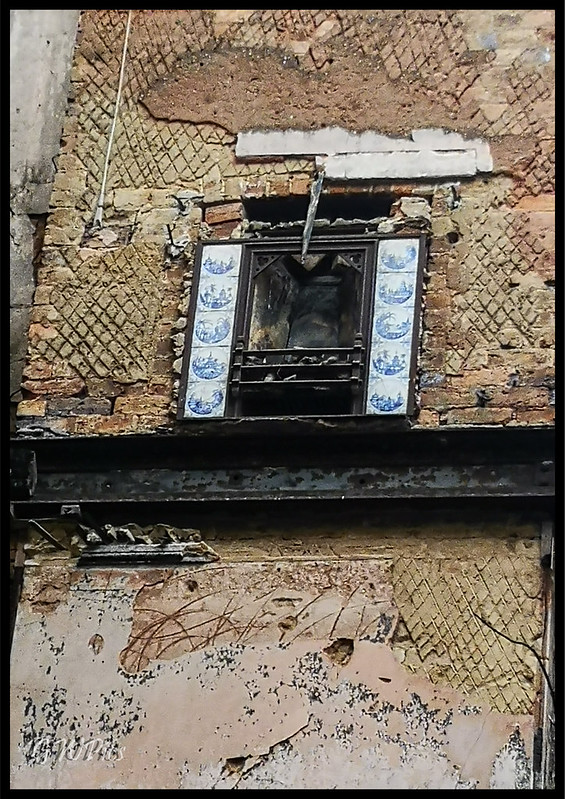 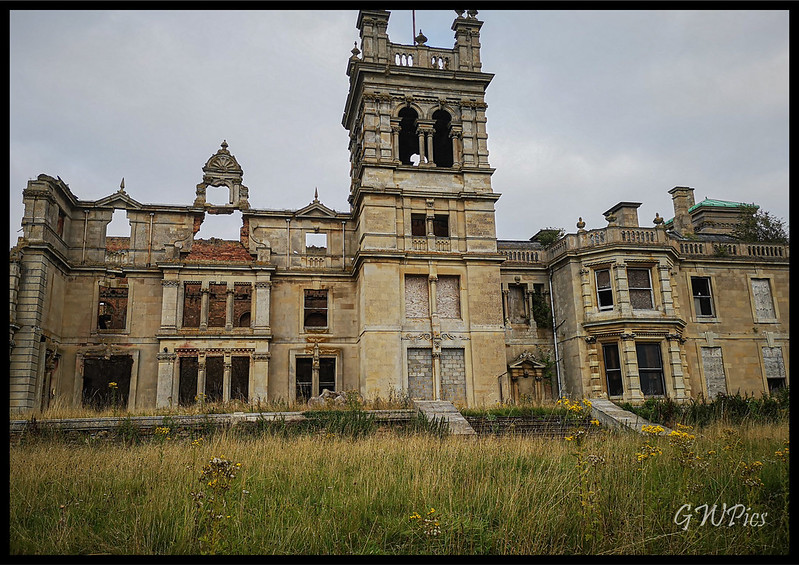 Thats it from here, Thanks for looking

I didn't realise there was anything left except ruins here. The basement looks pretty interesting. Shame they've let it go to waste really as it's a stunning building.

The_Raw said:
I didn't realise there was anything left except ruins here. The basement looks pretty interesting. Shame they've let it go to waste really as it's a stunning building.
Click to expand...

Yeah as mentioned they intend to refurb it to apartments but 25m build cost!!! Iv worked with Barry howard homes who now own it & they are not the best contractor out there either lol.

Just had to do it as soon as I saw it was open, it has been pretty secure since they took ownership with 7ft pallisade with additional 2ft barbed top , motion sensors & cameras but like everywhere its only a matter of time.

Unfortunately, when I wanted to visit it a few years ago, I was chased away immediately, without being able to take a single picture. A very interesting set.

Andy said:
Unfortunately, when I wanted to visit it a few years ago, I was chased away immediately, without being able to take a single picture. A very interesting set.
Click to expand...

Familiar story, I know of a few who have been caught here & there is the infamous goon with vid of police dogs & a drone looking for them!
someone posted a year back that this was now "impossible" & noone was getting in there now & if you did you are sure to get caught lol
I said at the then it was only a matter of time.
more annoyingly they (and a few others) had stated that all the underground stuff had been backfilled.
I can confirm that had never been filled & there is at least 4 entrances into the cellar system, so not sure where they got that from.