Wasnt going to do a report as ive bunged the odd one up here and there but the wifes blocked my view of the tv with a table she is painting so here goes..

We first visited this place back in 2011 with some comedy gold access to boot!

Access was as funny if not funnier this time round ,Big shout to Woody on this one,thanks matey!

The company W T Henley has always been highly regarded for the manufacture of cable and electrical components and was clearly the company of choice when a system had to be devised as a countermeasure to the growing threat of German magnetic mines during the Second World War. As a result, a new site was constructed in 1939 in Gravesend for W T Henley and a complex of tunnels built underneath to provide air raid shelter for the company’s employees

With at least six entrances, the air raid shelter was very clearly signed internally to ensure that there was no confusion when looking for your allocated space. Cut into chalk and lined with prefabricated concrete, the shelter tunnels were well laid out, including first aid areas and numerous latrines – in the form of Elson buckets.

The tunnels themselves don’t seem to have much in the way of documented history unlike the cable works.. 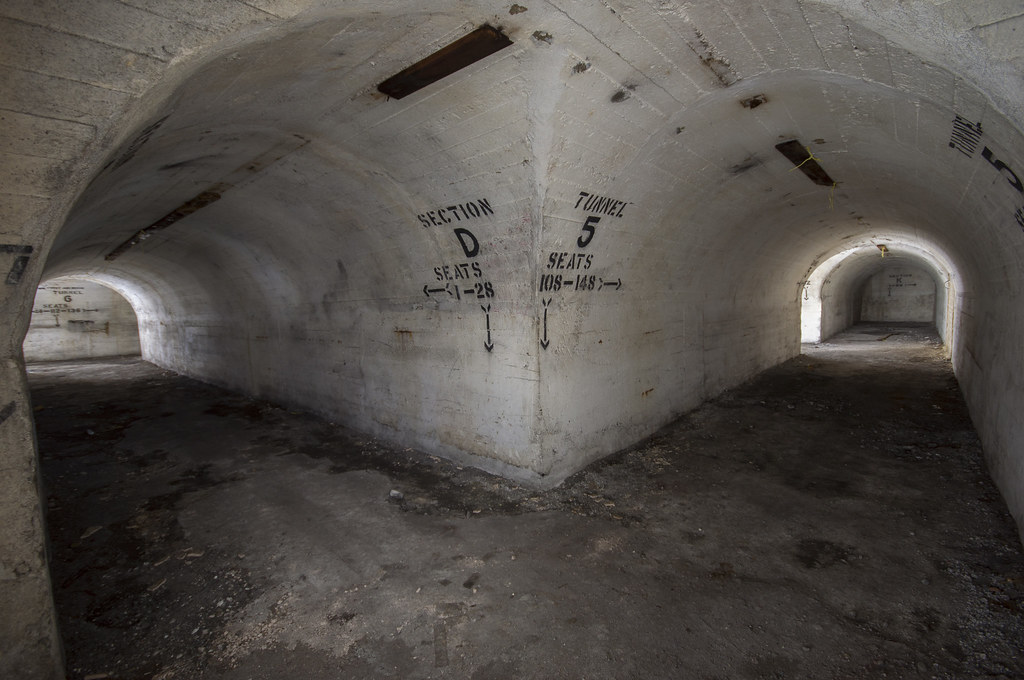 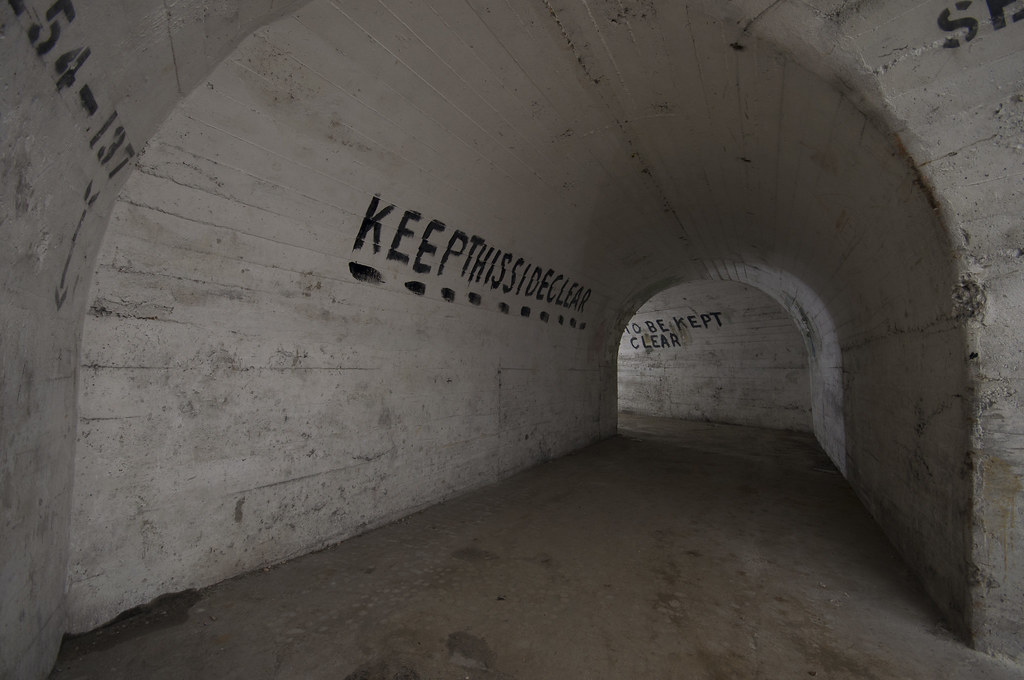 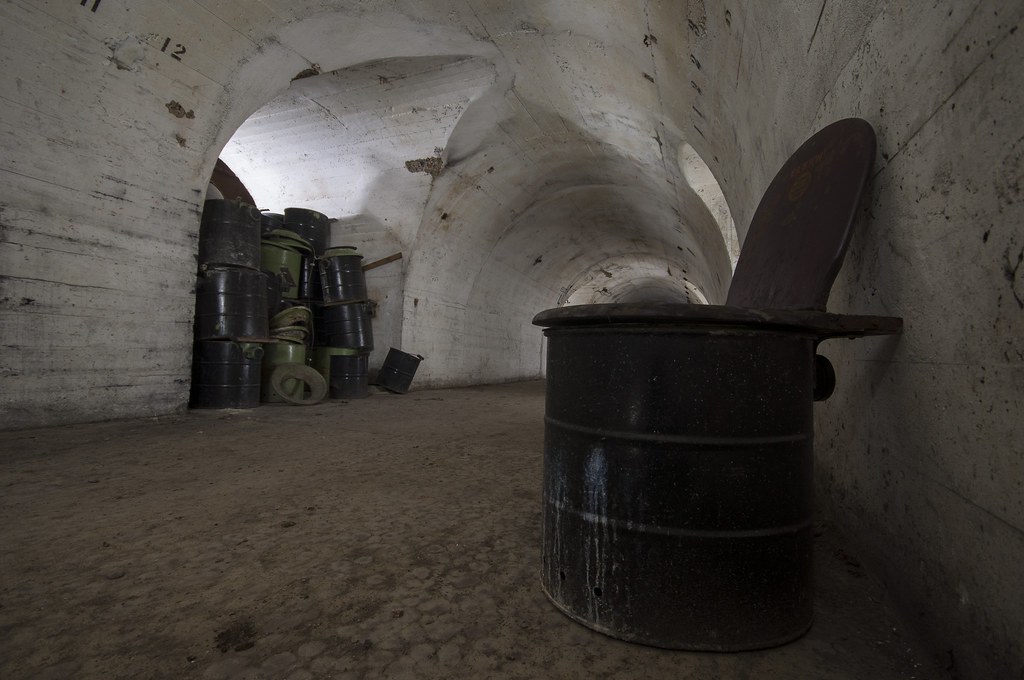 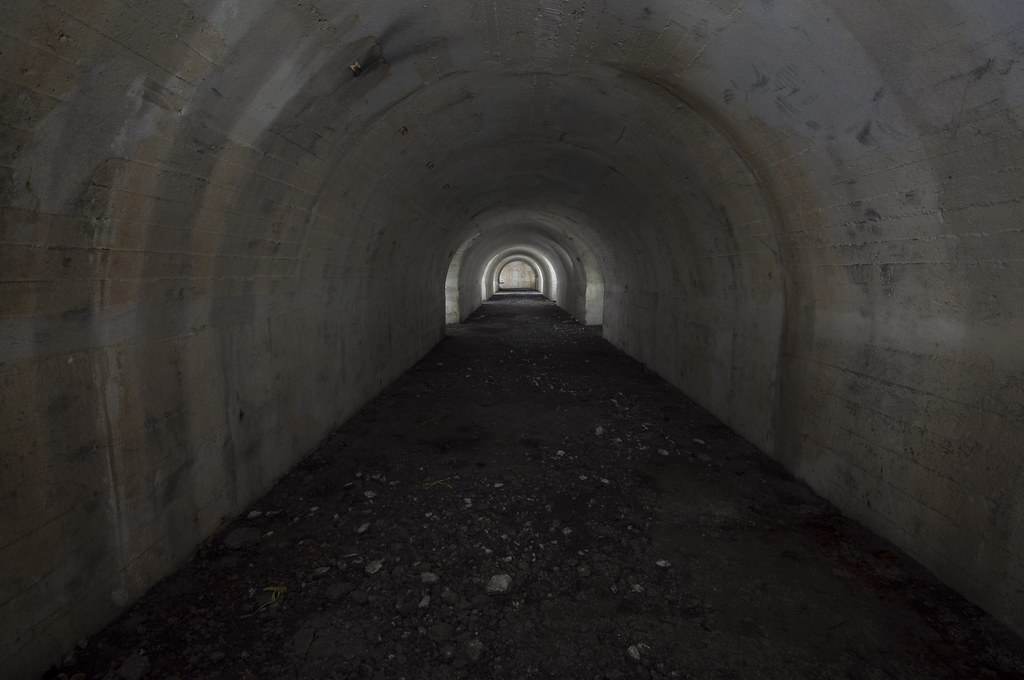 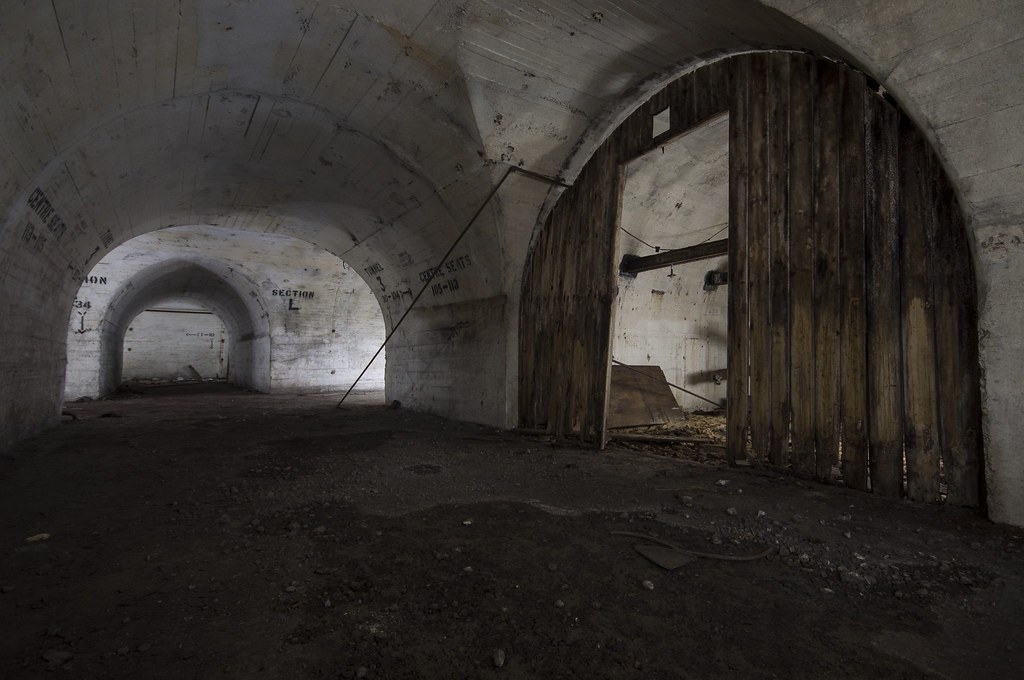 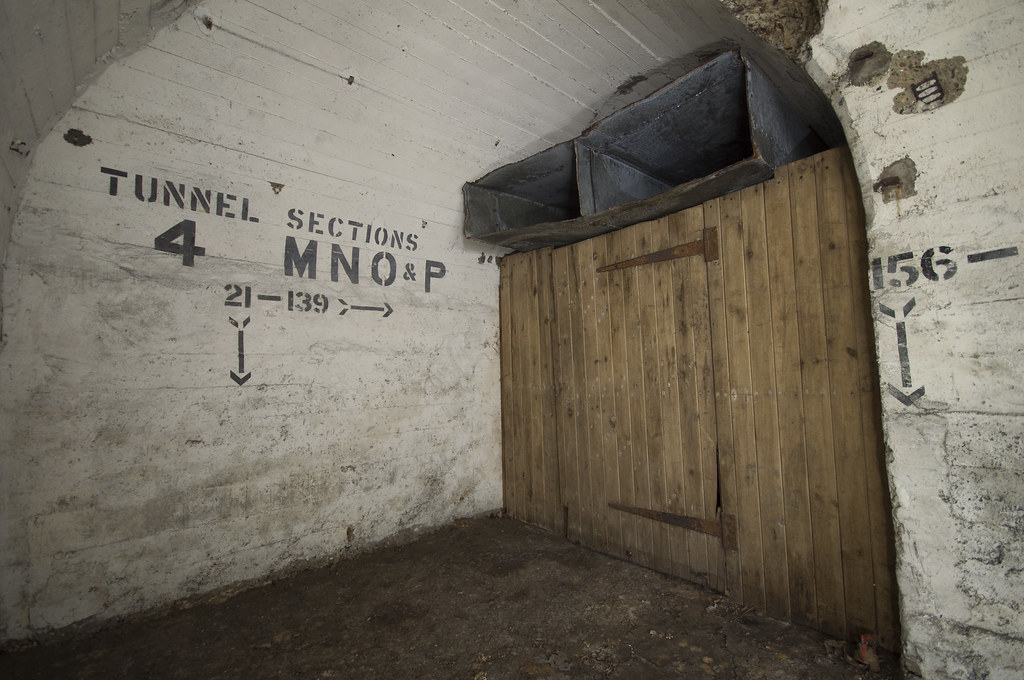 ​
Explored with non member Trav who without i may still be down there now..

How did you light the longer ones?

Great shots How did you light the longer ones?
Click to expand...

All lit by myself and a Lenser P7.2 and long exposures with me running around

Good old henleys. It's a shame we were all asleep when this closed it's doors as the factory its self would have been exploring gold. Never the less, the shelter is still good for a mooch.

Good old henleys. It's a shame we were all asleep when this closed it's doors as the factory its self would have been exploring gold. Never the less, the shelter is still good for a mooch.
Click to expand...

Nice set of Pics Wevs, place looks like a belter !

Very nice that mate il have to get the missus to jump in front of the TV more often
Click to expand...

well its all very samey,seen one pic seen them all

That's really nice. Anything at all standing above now?

That's really nice. Anything at all standing above now?
Click to expand...

No mate its all clear and level..awaiting for building work,but i think theres some delay due to an old bear pit they uncovered that they are trying to save

I think some times you Kent lot are to spoilt with all your Tunnels and bunkers as some have bugger all and have to go down sewers and shit lol
Click to expand...

I hope you washed your hands mate or im telling Janine

I hope you washed your hands mate or im telling Janine
Click to expand...

i've heard of this washing hands thing ..ive yet to get to where im going but i will no doubt bung a few reports up mate