This summer, we decided to visit a landmark on the Polish urbex map - an abandoned chateau with a piano. Apparently, the object was difficult to conquer - the doors were locked and the windows were boarded up. Fortunately, we found a secret entrance and we took amazing urbex photos inside.

Really like the photos you have taken here, looks like you had a good wander. Thanks for posting.

Thank you very much.
Check out our gallery! 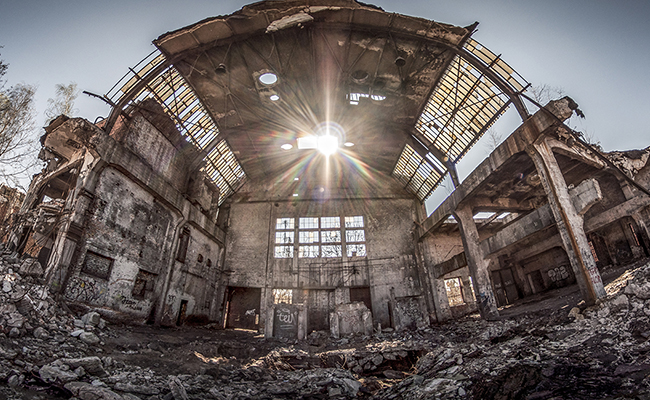 Check our website to see cool photos from our urban exploration trips. Here you can find stories of forgotten objects and tips how to find abandoned places.
www.urbex-travel.com

I visited the castle in 2014, even then it was not easy to access. Nice to see that there is no vandalism and almost nothing has changed since then. Just the piano was in a little better condition 6 years ago.

The castle is not very old in the historical sense, it was only built in the 1920s. It was later used as an agriculture school. Parts of the castle were destroyed by fire in the 1980s, and it has been abandoned ever since.

Nice shot, I love the piano!