This gigantic abandoned steelwork in France had been on my to do list for many years. While doing research I came across several stories that talked about the very active security on the site. I'm always a bit reluctant when there's active security involved. Especially in France... French security people are not particularly known for their complaisance. After a long period of adrenaline build up during the first (or second?) covid-lockdown-madness we decided to give it a go! We made sure to get there very early, parked the car inconspicuously and far enough from the plant as to not arouse any suspicion, hiked under cover of the dusk and the shrubberies along the trail and we eventually managed to get in unseen. Once inside we saw the security van circling the premisses several times. Luckily they never came inside to check. We spent a good eight hours in there. Our exit was as stealthily as our entrance and we left with a feeling of fulfillment that I had missed for quite some time... Hope you'll enjoy what we brought with us.

One of the most impressive sites I have visited so far... This French steel giant has a long and eventful history. The plant, which mainly produced "long steel products", was one of the most important steel mills in the region in the 1970s and complemented a nearby steel plant, which in turn specialized in "flat products". In the mid-1970s, the company was not only hit by the general crisis in the steel industry, but also fell victim to the poor technological choices it made.

The steel company was founded around 1890 by a German industrialist. He acquired all the land needed to build the factory and took care of the development of the infrastructure and the rail and road network. In 1890 the company started with two blast furnaces. Later the capacity was expanded to a total of seven blast furnaces. In 1903, the factory was already a complete establishment with 2,745 hectares of iron mines, 7 blast furnaces, a Thomas steel mill, a Martin steel mill, several rolling mills, a cement plant, a gas plant, supplying a thermal power plant and all auxiliary services, such as slag mills, brick mill, lime kilns, foundry, general workshops, laboratory...

In the mid-1960s, the steel plant was extensively modernized and the management made the strategic choice to switch to a different production process. The first oxygen steel plant, based on the Kaldo process, started in 1969. The steel mill astonished the world with its gigantism: the building, 100 meters high, 430 meters long and 150 meters wide, is designed to yield 7 Mt (metric tons) per year with 6 converters. It took only a few months to understand that the gamble of the Kaldo process was a serious strategic mistake: the monstrous 1,000-ton converters, twice the size of any other Kaldo converter, proved to be as unreliable as they were economically unprofitable . The race for size has killed the process. Rather than saving costs, they turned out to increase with size, while the opposite was expected. At the beginning of the 1980s the Kaldo process was withdrawn, but by then it was already too late. In 1999 the steel factory was sold for a symbolic franc to the then unknown Lakshmi Mittal. The latter carried out a number of restructurings, whereby the workforce was kept to a strict minimum. However, when the plant was still not profitable in 2008, the now-formed ArcelorMittal group decided to shut down the plant. At the beginning of 2009 the fire died in Forge Lunaire. Ten years later, the demolition and remediation works started.

And now a little selection of the photos perhaps?​ 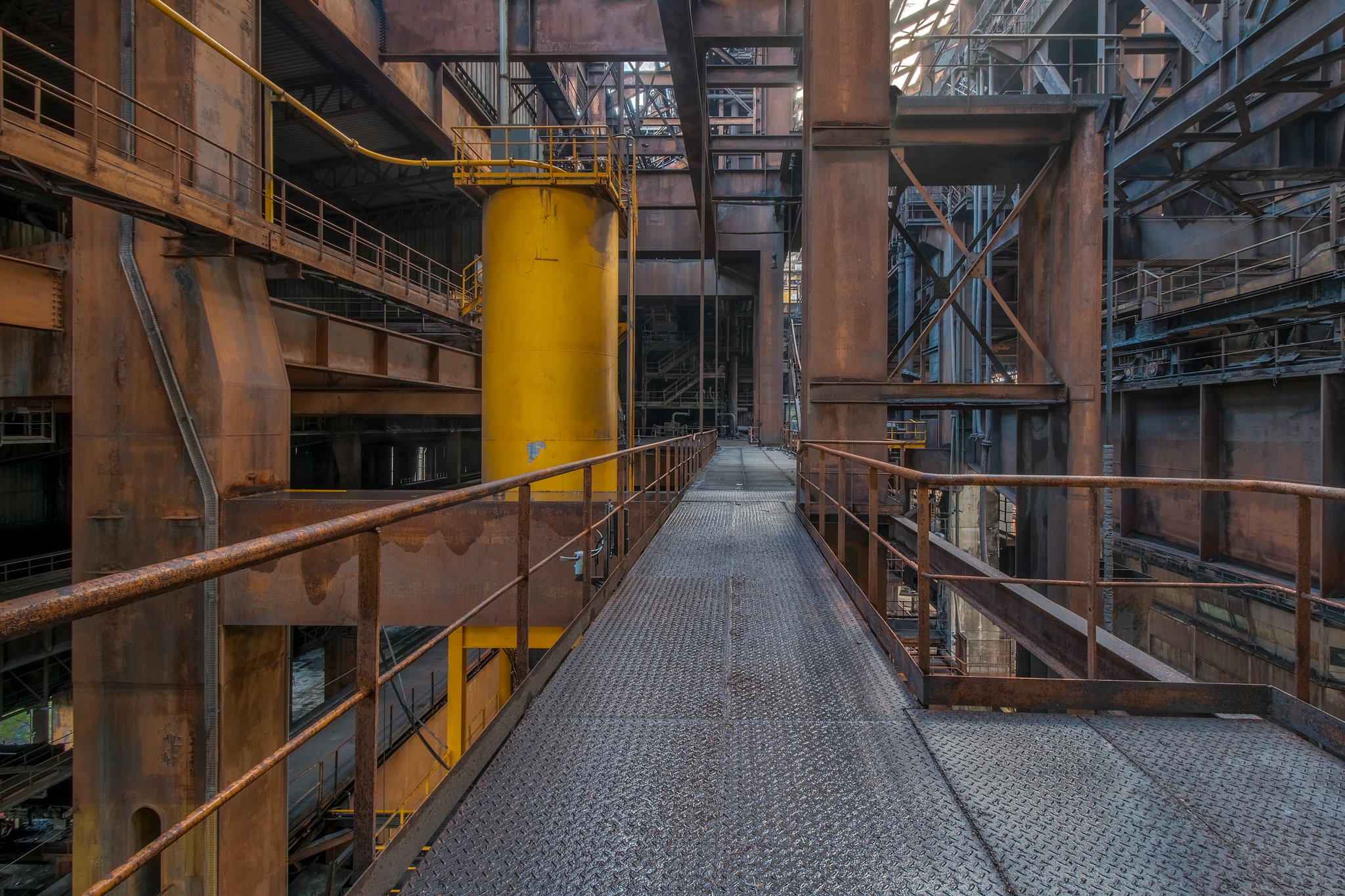 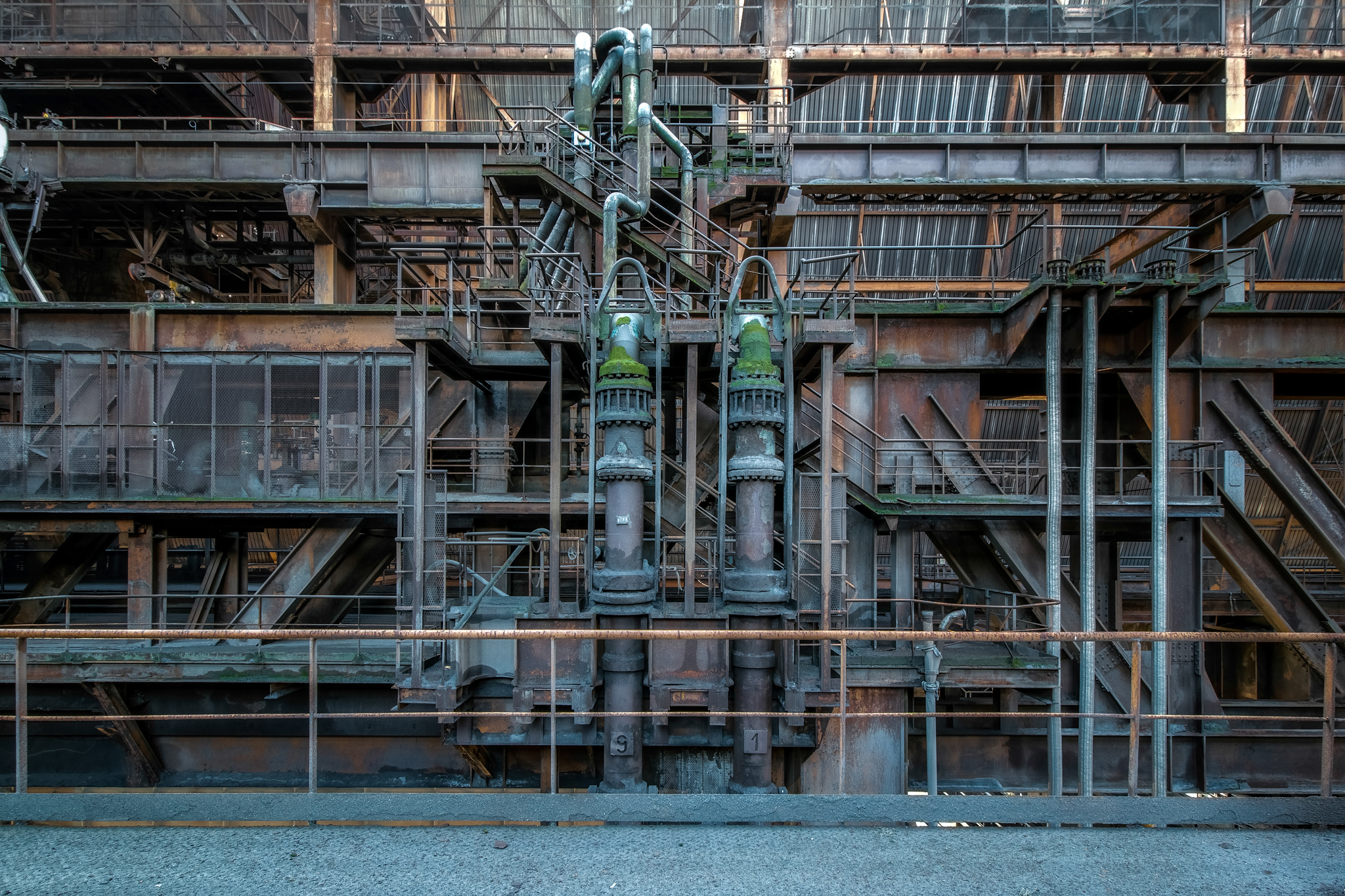 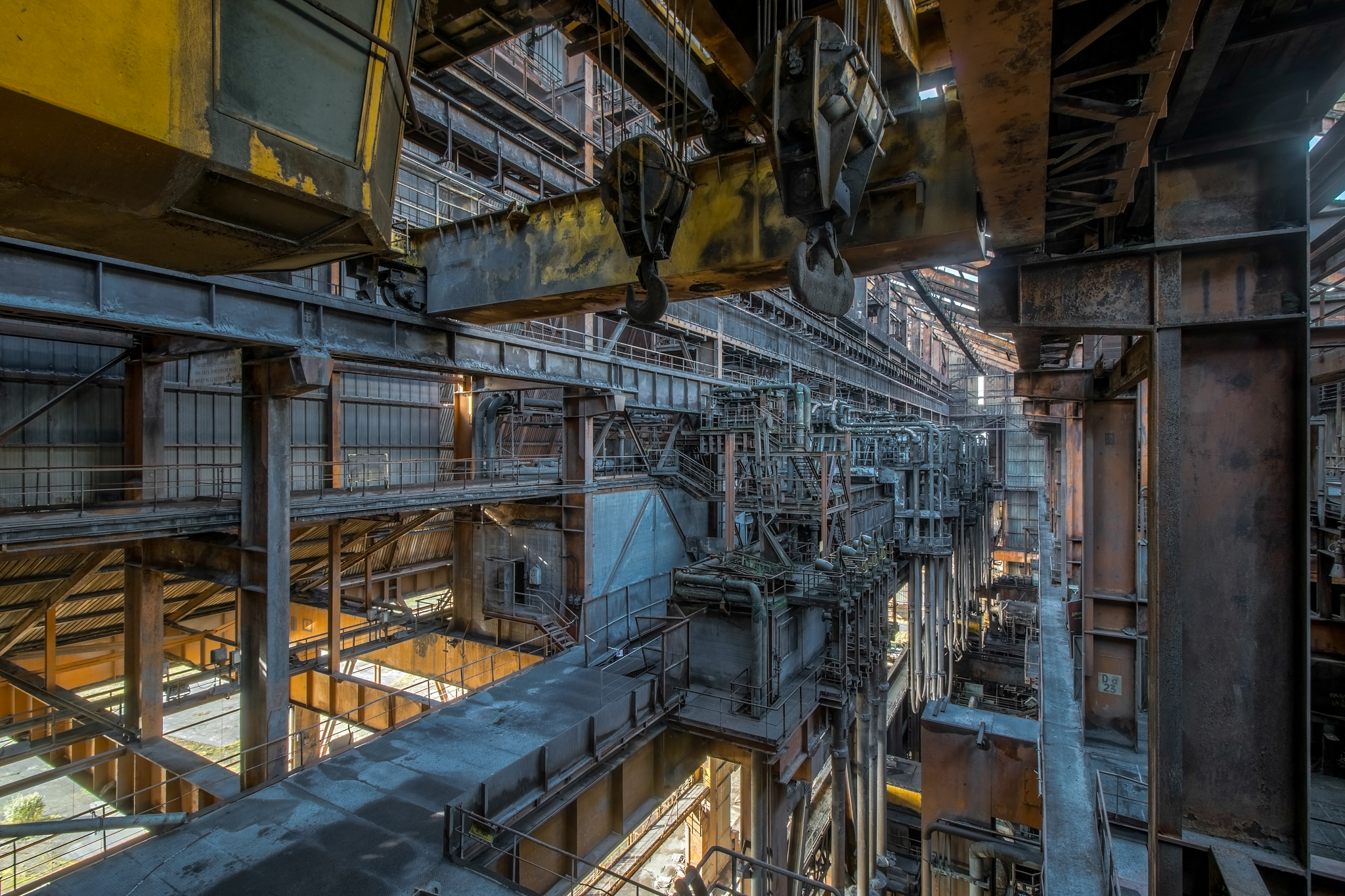 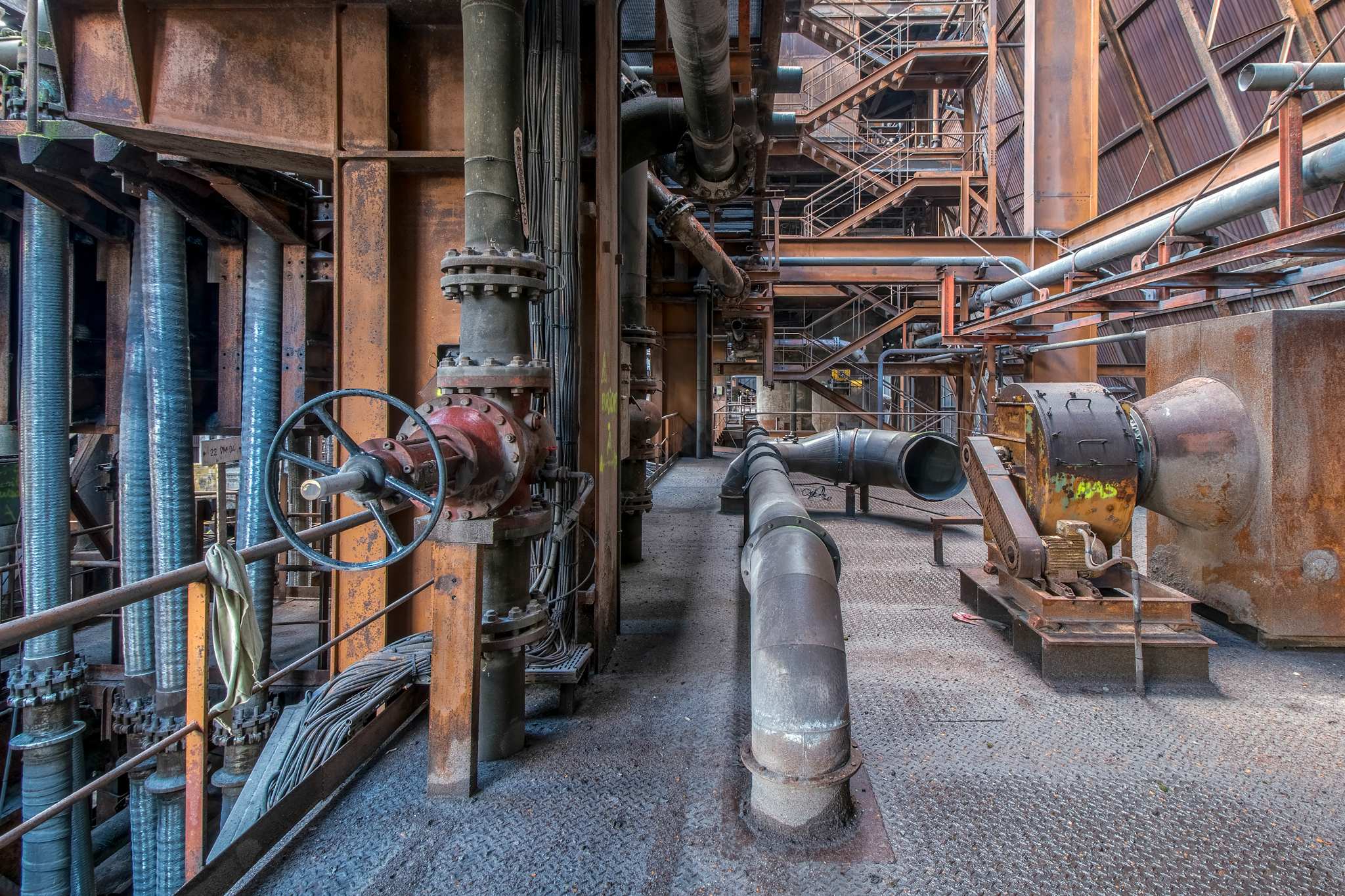 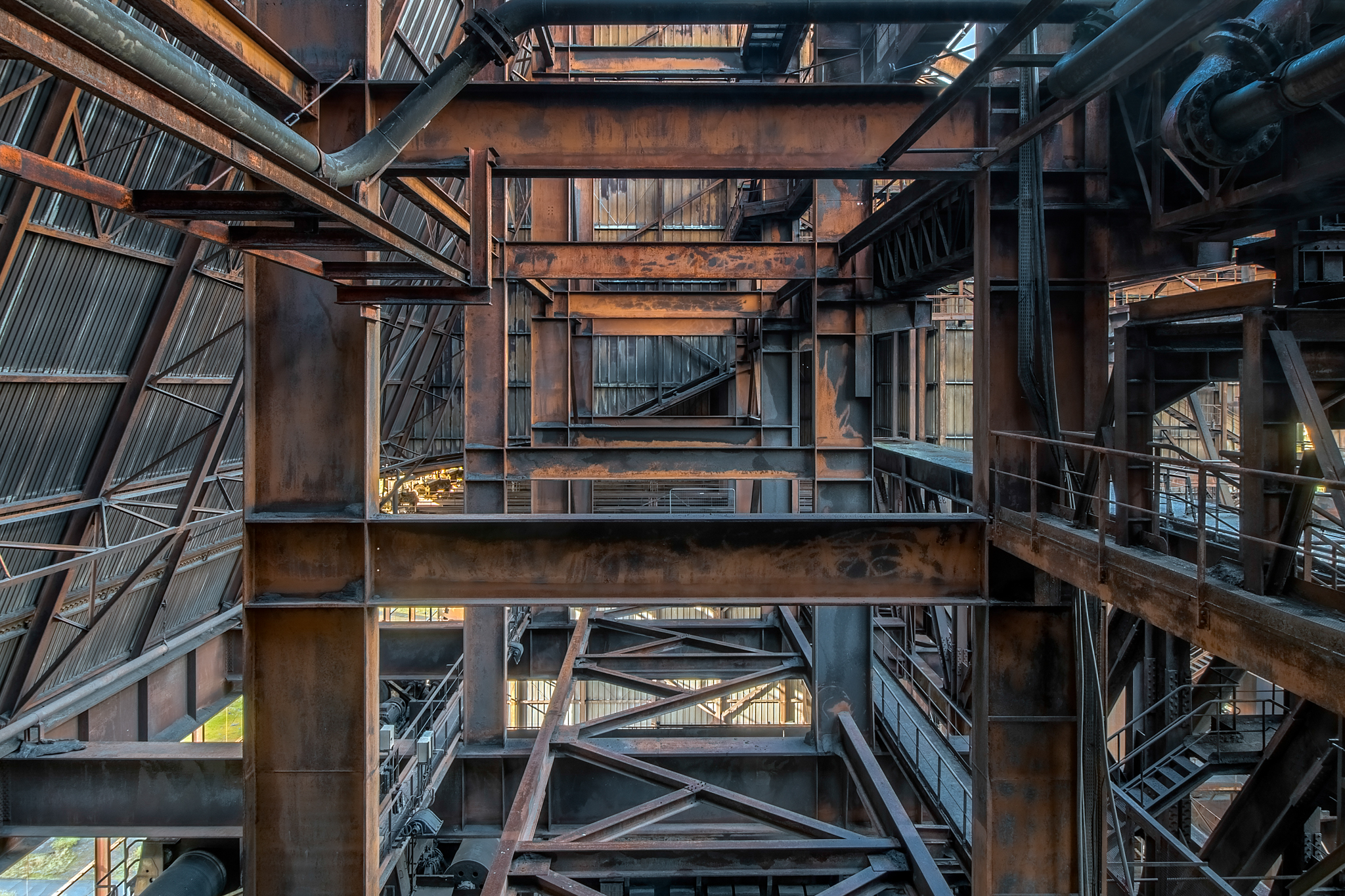 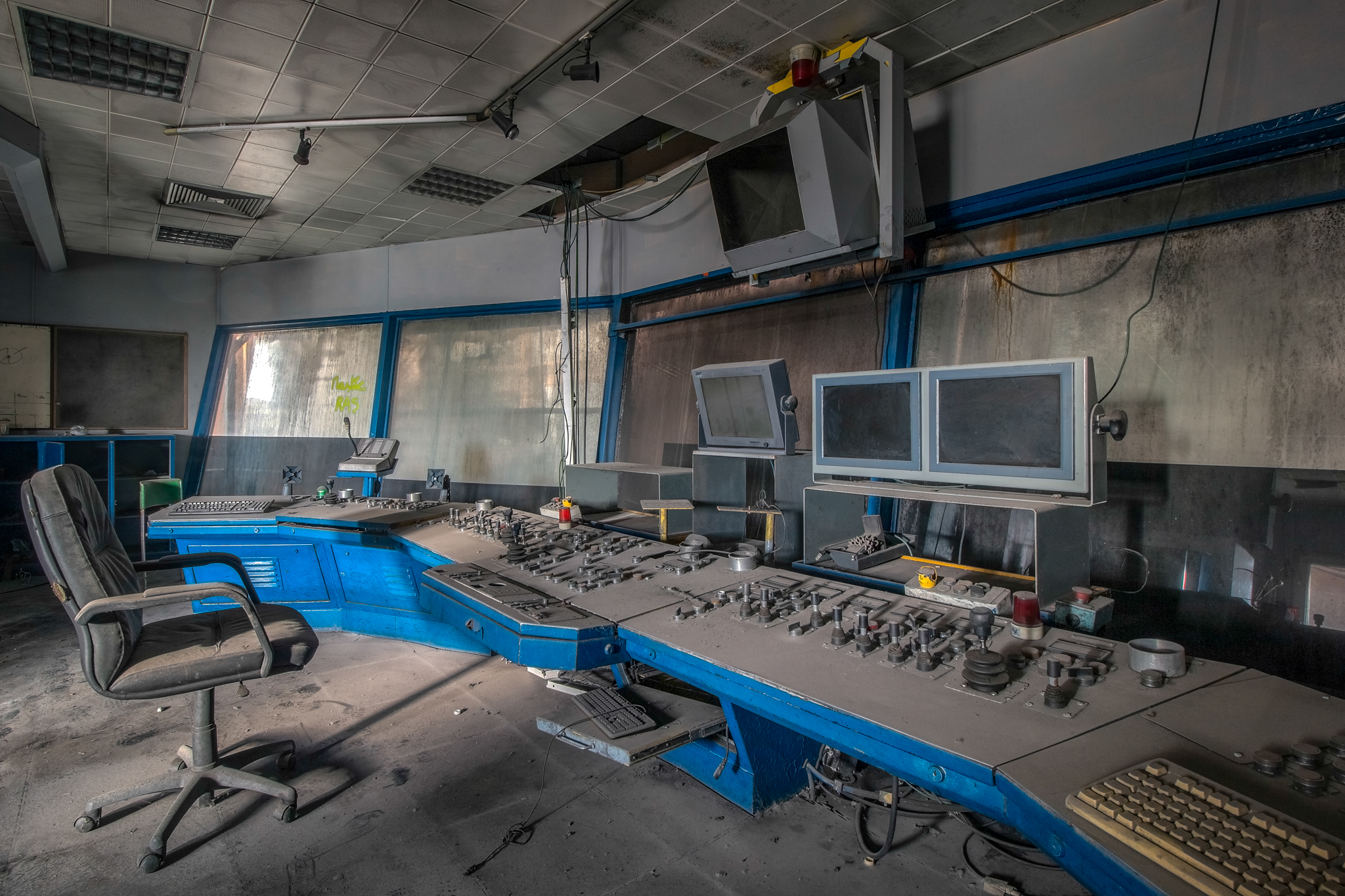 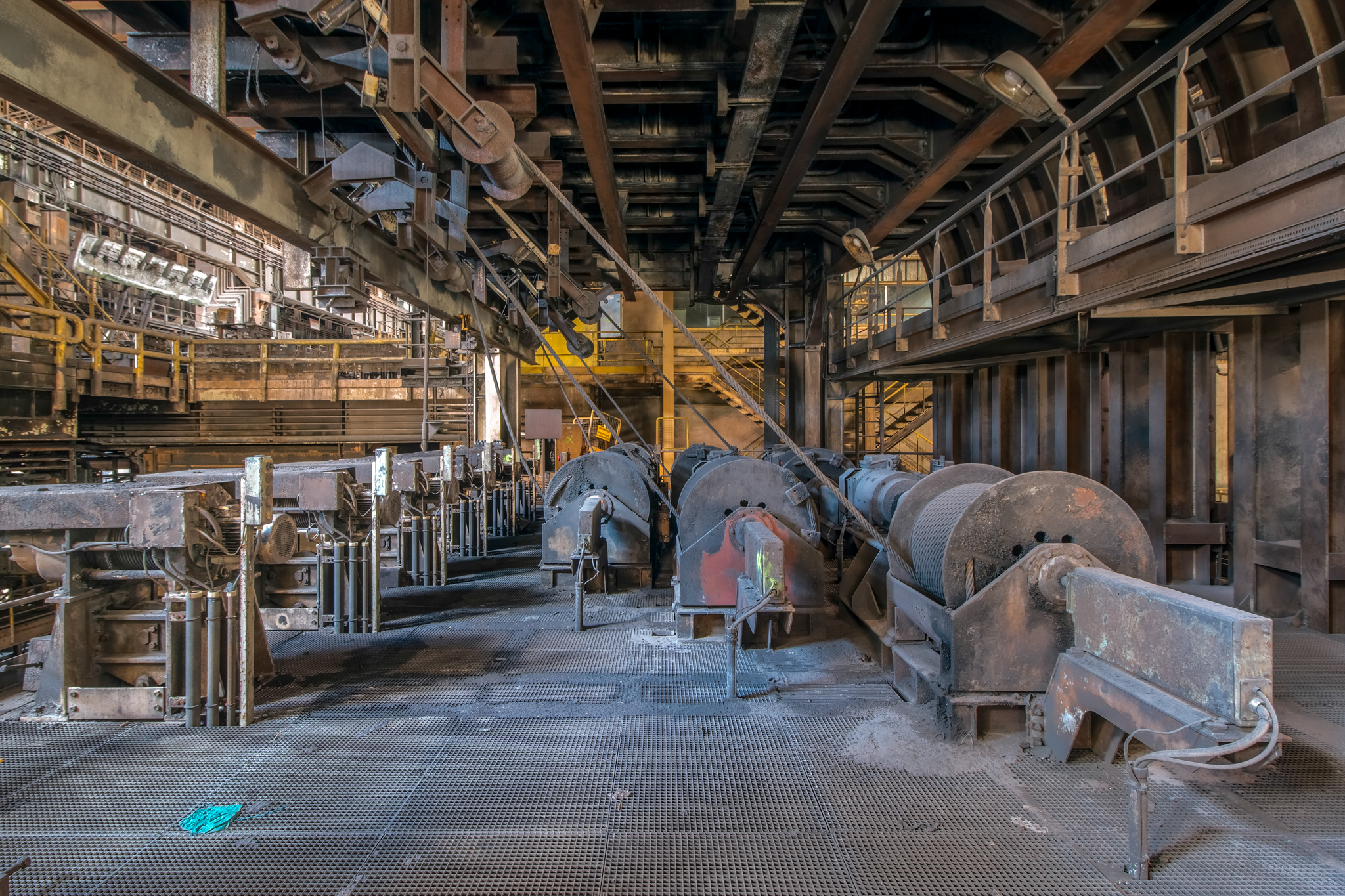 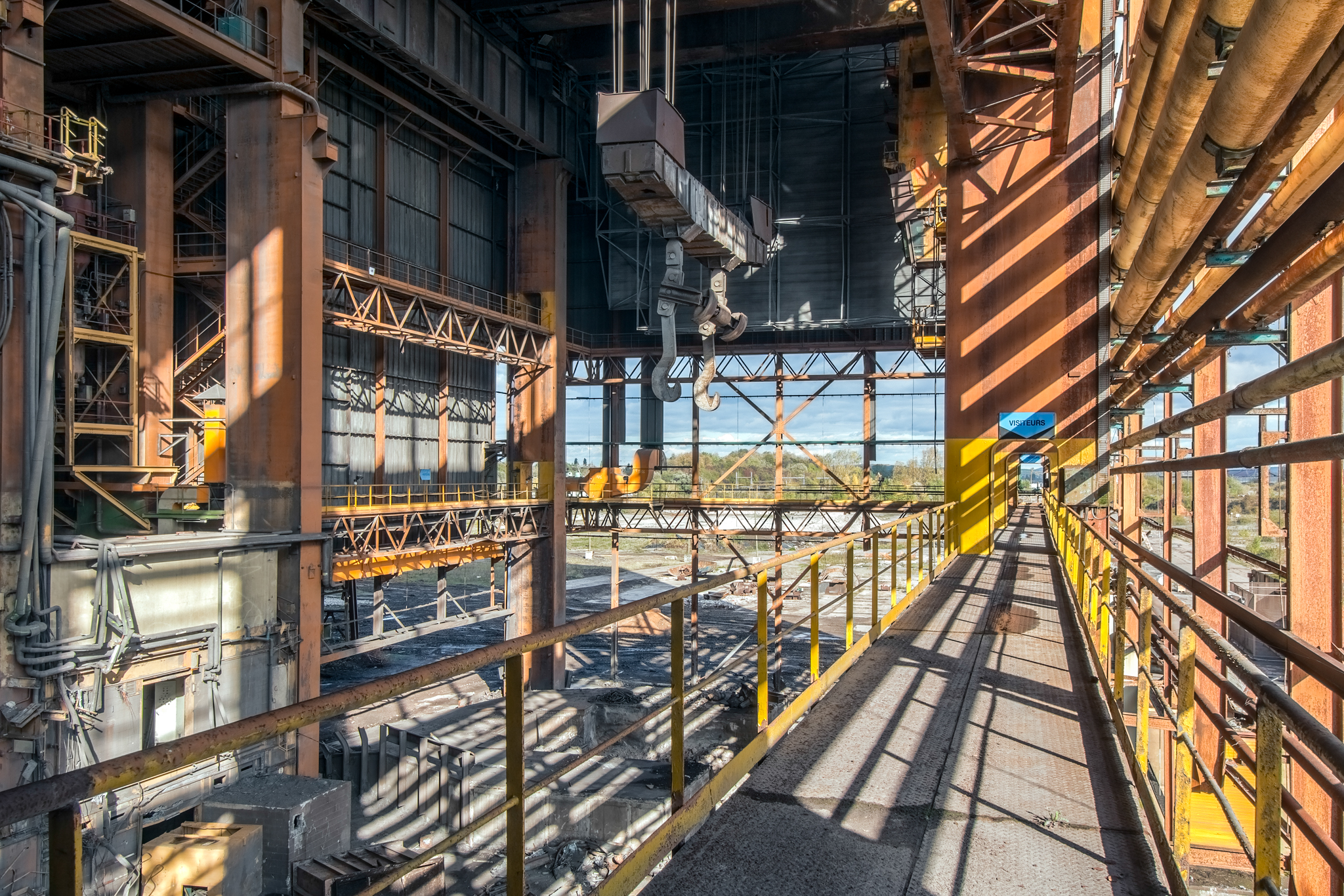 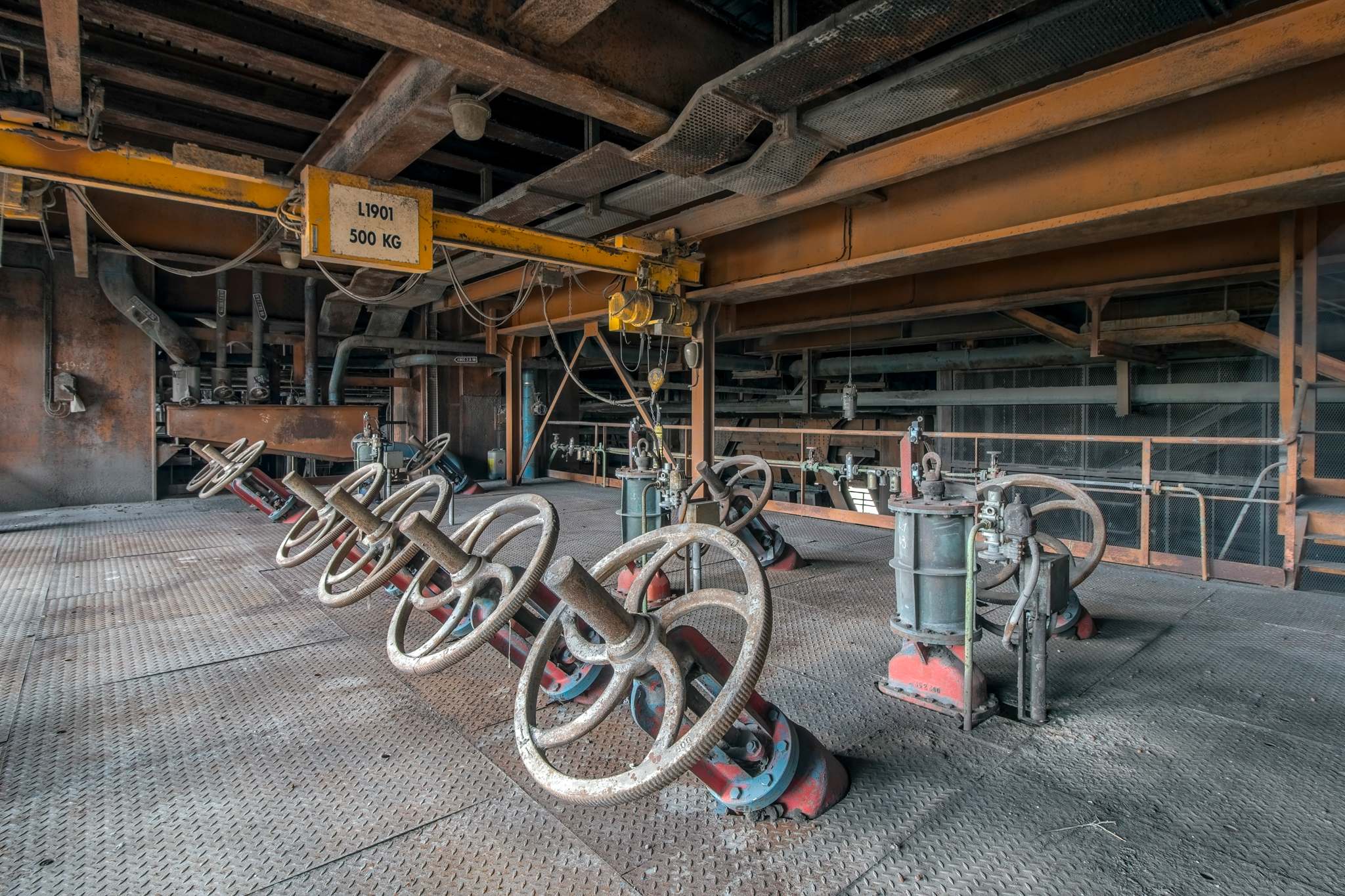 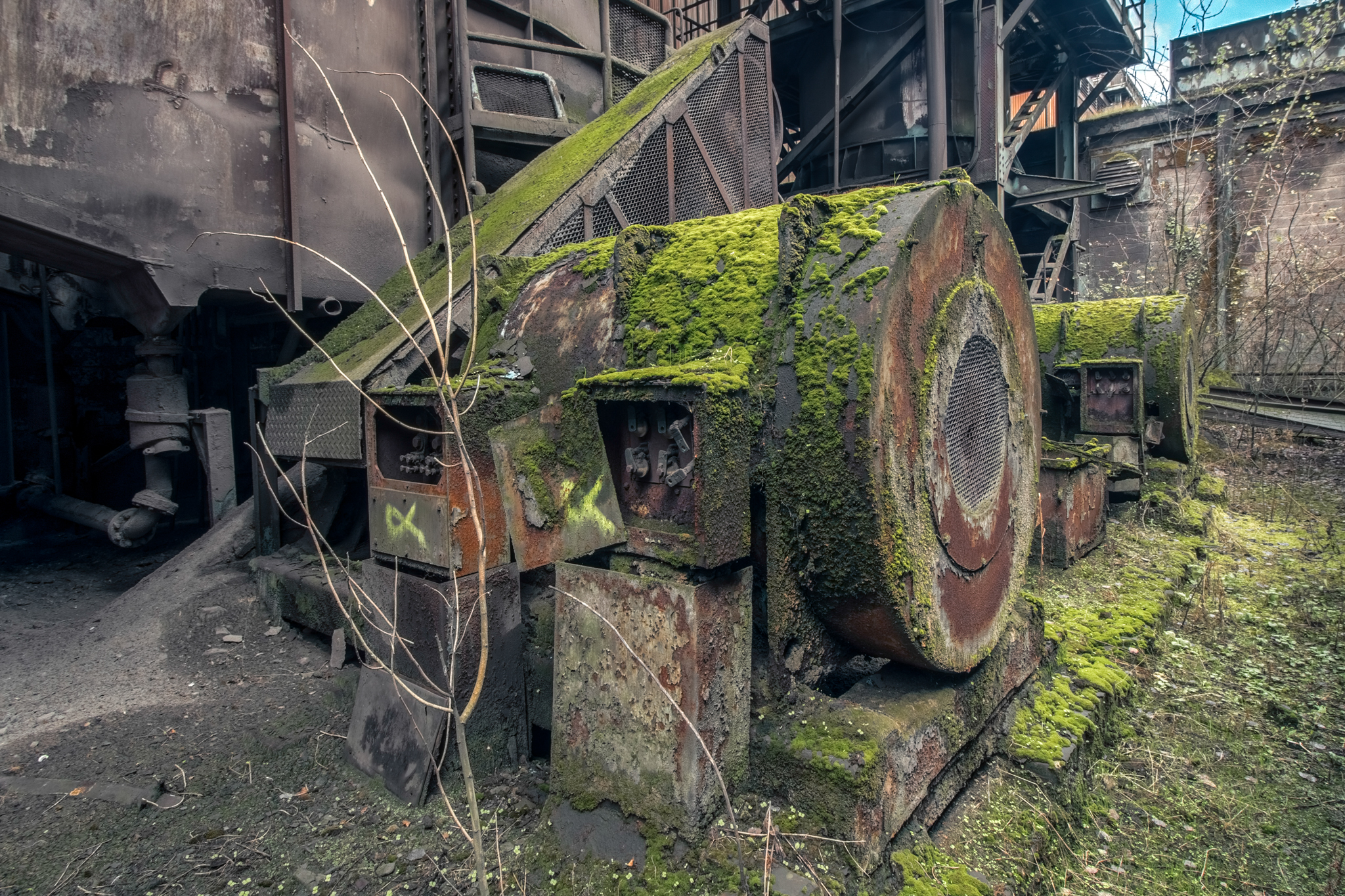 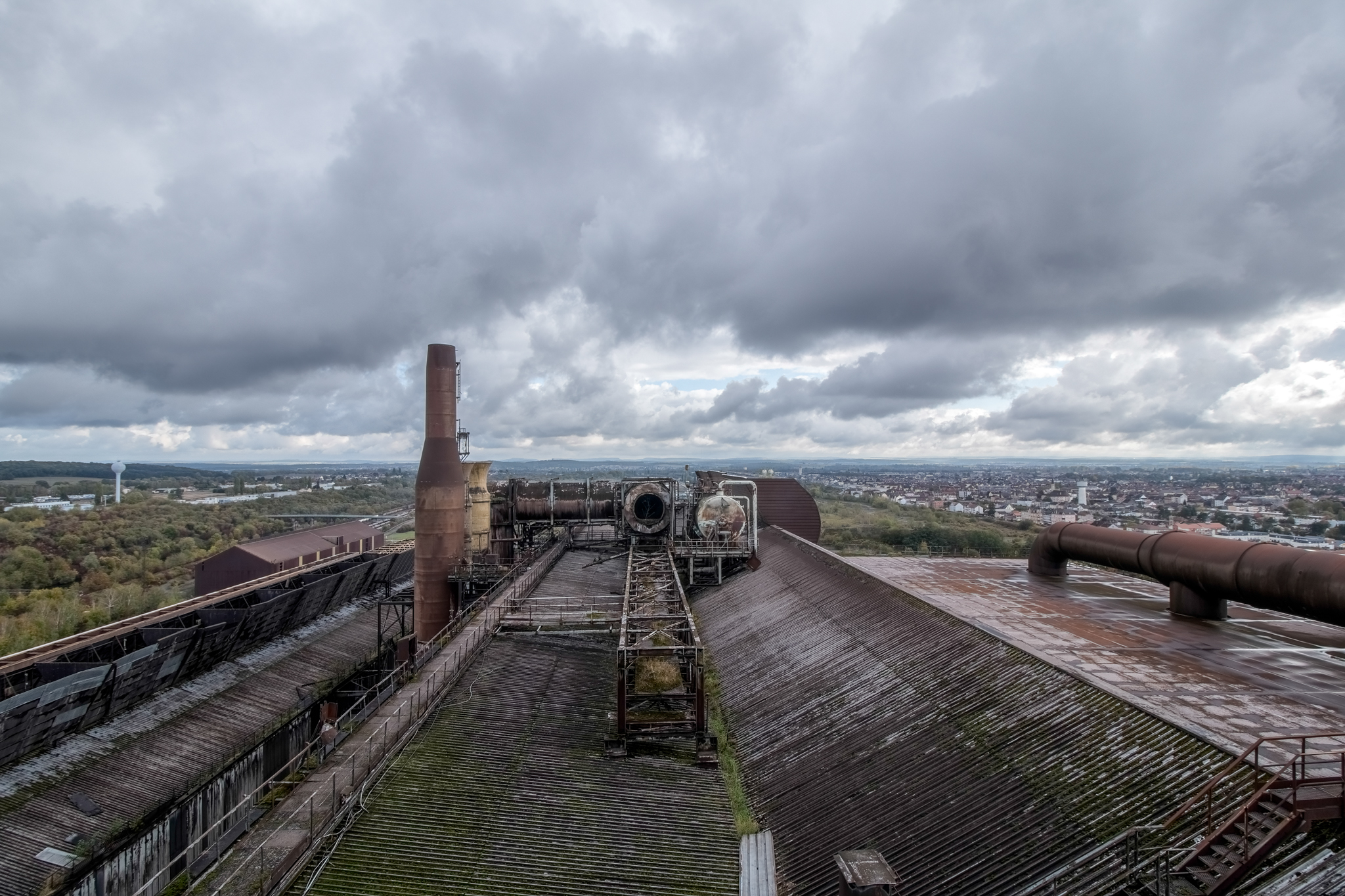 Well, there you have it then. Thanks for watching!​

That is absolutely splendid. What camera are you shooting with?

The_Raw said:
That is absolutely splendid. What camera are you shooting with?
Click to expand...

Nothing spectacular really. An old Canon 70D with a cheap 10-18 lens... Contemplating switching to full frame, but it turns out to be something of an investment...

Urban Relics said:
Nothing spectacular really. An old Canon 70D with a cheap 10-18 lens... Contemplating switching to full frame, but it turns out to be something of an investment...
Click to expand...

I made the leap to full frame recently and I've been disappointed with the level of improvement. It's definitely a bit better but the cost doesn't seem justified to me

The_Raw said:
I made the leap to full frame recently and I've been disappointed with the level of improvement. It's definitely a bit better but the cost doesn't seem justified to me
Click to expand...

Precisely. Also, I almost exclusively do urban exploring and mainly industry. Nothing but dust and dirt. I'd feel worried about my equipment all the time...

Urban Relics said:
Precisely. Also, I almost exclusively do urban exploring and mainly industry. Nothing but dust and dirt. I'd feel worried about my equipment all the time...
Click to expand...

It's only really worth doing if you plan on printing your images large I think. I've recently been doing prints so that's why I upgraded. In 6 months I've managed to scratch both my lenses and I've hardly even been exploring