Obviously we all know the history on this place so I wont put much, The Haslar site was bought in 1745. It is a glorious 55-acre site overlooking the mouth of Portsmouth harbour, and it became the first purpose-built hospital for the Royal Navy. It was opened in 1754 and took some 1,800 patients. Its distinctive high walls were there to prevent the patients from escaping should they wish to do so, having been press-ganged into the Navy initially. It is historically very interesting. The expression "up the creek" refers to Haslar creek, which is not a good place to be. It was for years the main home of the Royal Naval Medical Service, but following changes it eventually became the only military hospital in the United Kingdom, and was renamed the Royal Hospital Haslar. That was the position on 10 December 1998. On that date, the Government announced they were proposing that the military forces withdraw from Haslar, and it was stated that the hospital would close in about two years. In fact, some 10 years later the Royal Hospital Haslar [was] still there.

Visited earlier this year. Decided after seeing the padded cell we would return and take a look for ourselves. Did not anticipate for a second what was lying in wait! Went with no one off here.

We got there in darkness around 6am, got in and decided to make our way to the main building, doing this on our route meant that we had to bypass Security. We saw no one, excellent. Made our way round keeping close to the buildings. As we approached the Mortuary we tried the door, unlocked! We got in and couldn’t believe it. After the recent hype we thought we were being lured in but no. The Mortuary was awesome, completely untouched and clean. Blew me away as mortuary’s are my thing!

After that we made our way to the Main building, again unlocked! Got some shots of the sunrise on the roof and after exploring the main building constantly looking over our shoulders then headed to the Psychiatric Unit. I walked in the door literally and was confronted by a woman with a clipboard who asked me what I was doing. I was a bit stunned and the only thing I could say was “documenting the hospital photographically” she explained that she was one of the assessors who were in the grounds today. I just stood there thinking shit, this is it! I’m out now, she is going to ring security and we will all be busted! She told me to get some pictures of the lovely big rooms in the Psychiatric Unit as they let beautiful light in. Shocked to say the least. Of course now it was beginning to make sense as to why the buildings were not secured. Officers mess was next, then the Squash courts which we had no idea about until we walked in the door, then the Laundry room, A tunnel leading under the road next door, then the Water tower. Yes, the water tower. There were a few buildings secured and I have no idea why unless they were not being redeveloped?

We saw no sign of Security all day, all in all 10 hours well spent and yes maybe the luck of the draw but seeing the unseen was well worth it, especially after all of the recent hype over that padded cell. Well, here is the Mortuary, Water Tower, Officers Mess, Squash Courts, Laundry room &amp; Tunnel.

Had a real good day, Just call me Dora!

PS Sorry it's pic heavy, got a little excited! Tried to give you something new but there are a few of my faves in there too.

Inside the water tower 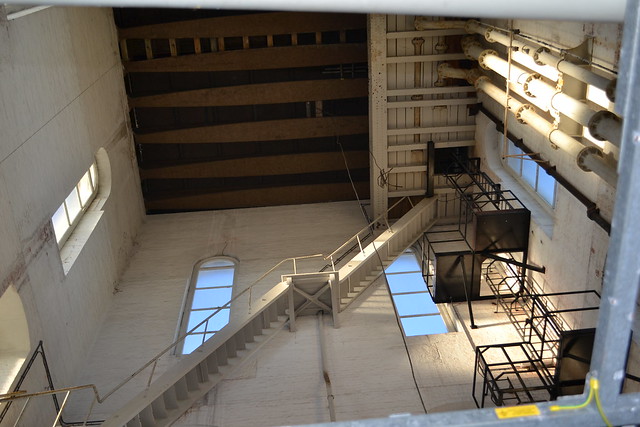 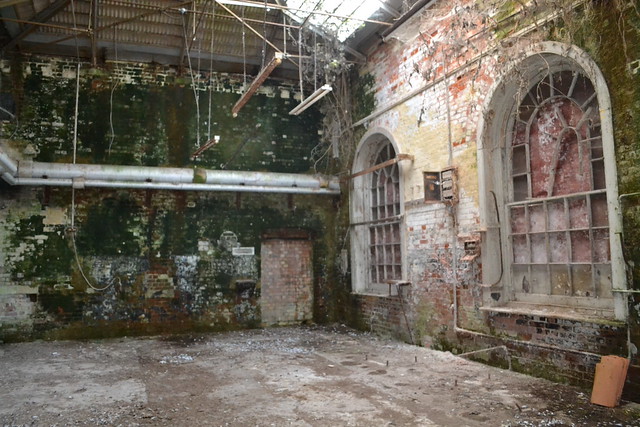 Out of the tunnel 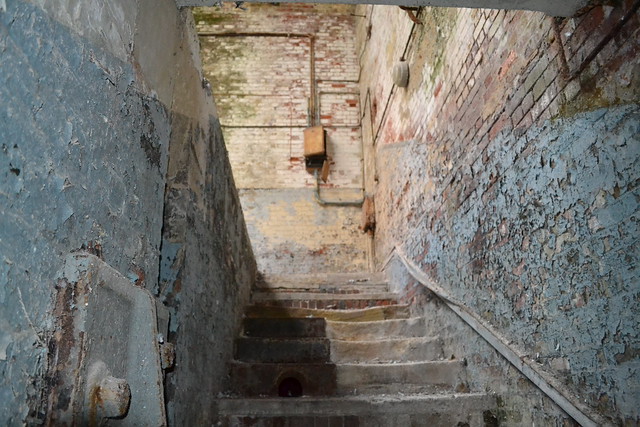 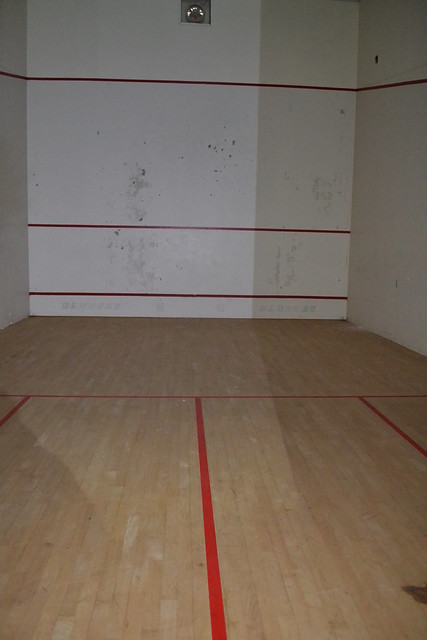 One of those 'lovely big rooms' 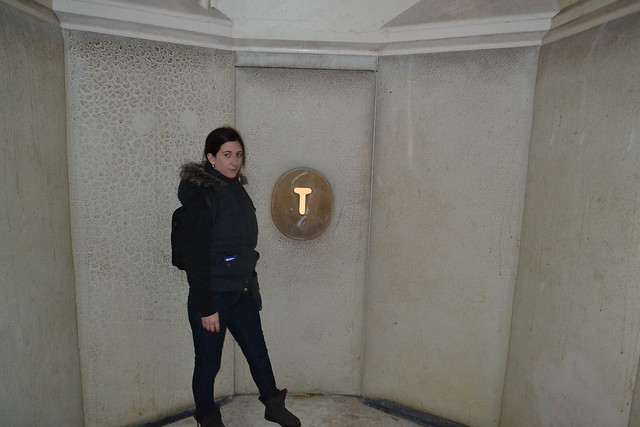 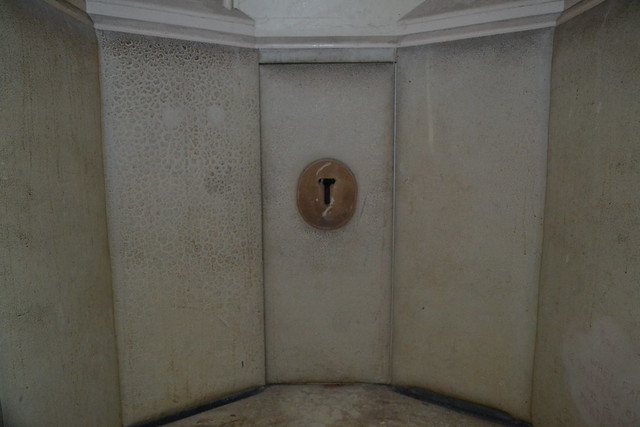 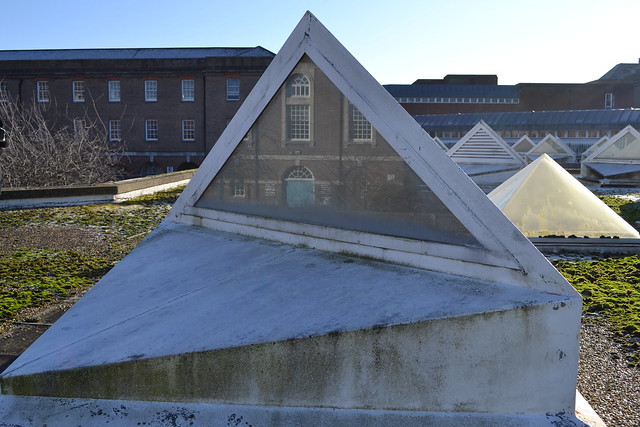 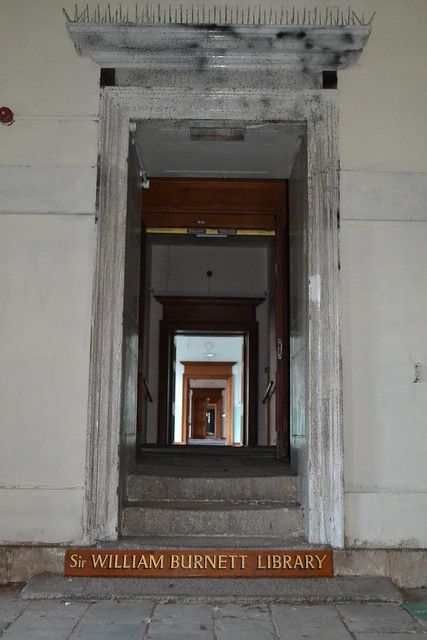 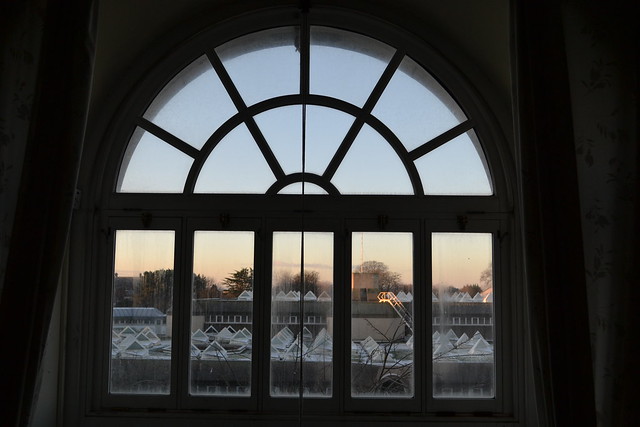 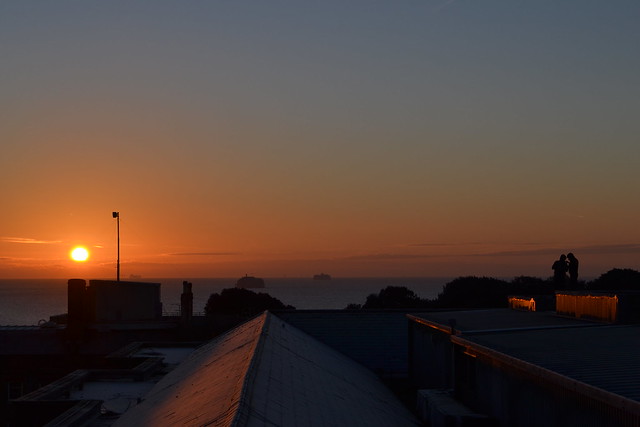 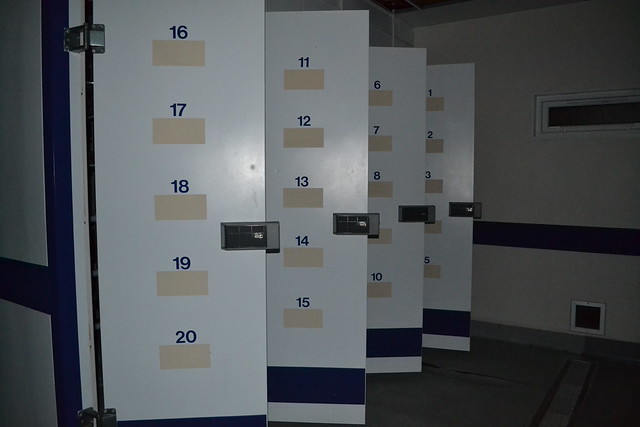 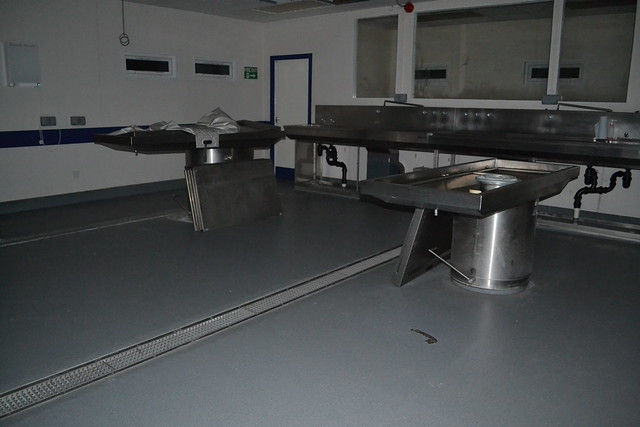 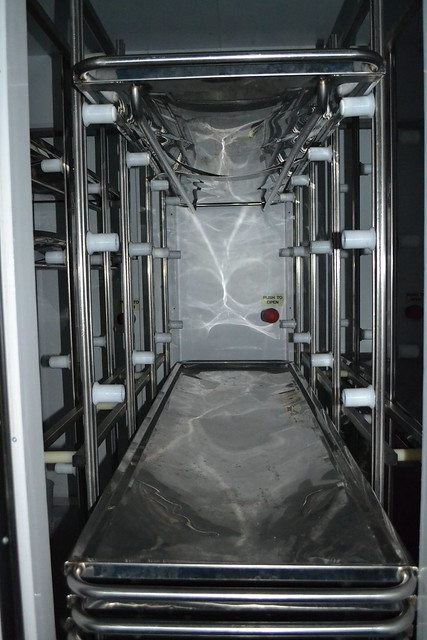 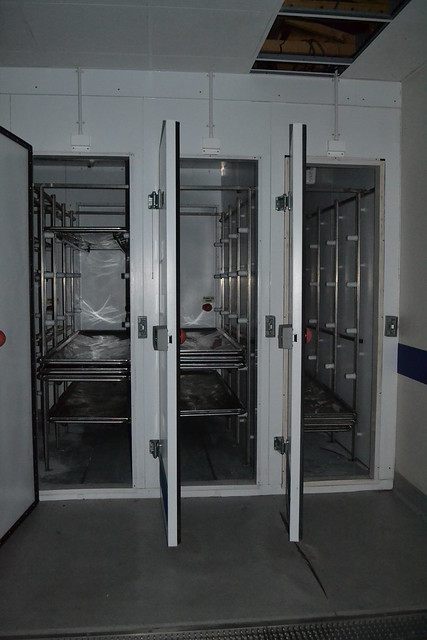 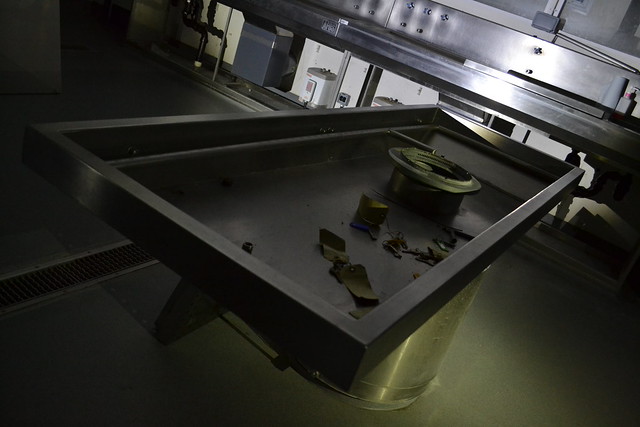 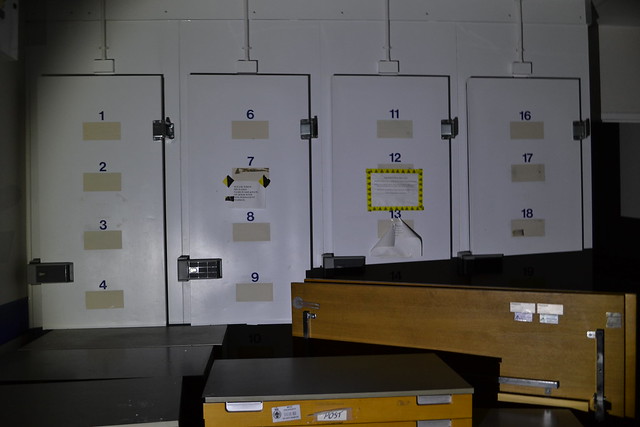 great stuff mate..looks like a revisit for me maybe in order

Thats realy cool and great to see some more of the place as so much has been passed by.

A big thumbs up mate and a cracking share

The morgue has planing premission to be conveted into a cafe haha :jump

Thats realy cool and great to see some more of the place as so much has been passed by.Its such a large location and have visited several times over the years and you have nailed it

A big thumbs up mate and a cracking share

The morgue has planing premission to be conveted into a cafe haha :jump
Click to expand...

I wonder how people will feel about eating in there thank you, appriciated

You really did well there

Well there is that. I think it was sheer luck

That's a bit special that mate, massive thumbs up

Nicely done, love this place and its nice to see the bits i never got to see

Excellent stuff, been wanting to see behind that morgue door and it doesn't disappoint. Good work on bringing something new from the place

Excellent stuff, been wanting to see behind that morgue door and it doesn't disappoint. Good work on bringing something new from the place
Click to expand...

Thank you very much I must admit I was like a kid in a sweet shop!

I need to see those stairs in person! :-D

The stairs are incredibly beautiful! Well worth a visit

best report ive seen so far of this place !