Designed by architect Thomas Full James to originally accommodate between 60 and 200 patients, the hospital originally had its own farm and gasworks. Planned for closure by Enoch Powell during the 1960s, it was closed in sections from 1991 to 2002.

On 22 November 2008, during work to renovate the building site and convert it to apartments and residential properties, the building caught fire; it was later confirmed that the main hall of the hospital was destroyed. Arson was suspected.

Our main attraction of the day proved frustratingly fruitless, but at least we were rewarded with two valuable derping lessons:

a) A fully grown man IS capable of fitting through a window opening much SMALLER than he is.

B) Leaving a BBC World News recording on a repeated loop at ear bleeding volume whilst it is being suggested that a flickering TV is on in the next room will do nothing to discourage the more inquisitive. Lazy secca indeed, but it did have us fooled for all of erm, ten minutes .

So.. after a castle stop to admire the views of Conwy and a quick look at Stanley Hospital complete with two badly placed workmen, it was off to that old well trodden Denbigh ground. No Elwyn to be found - perhaps he is into his sheep again .

Explored in the fine company of Hamtagger. 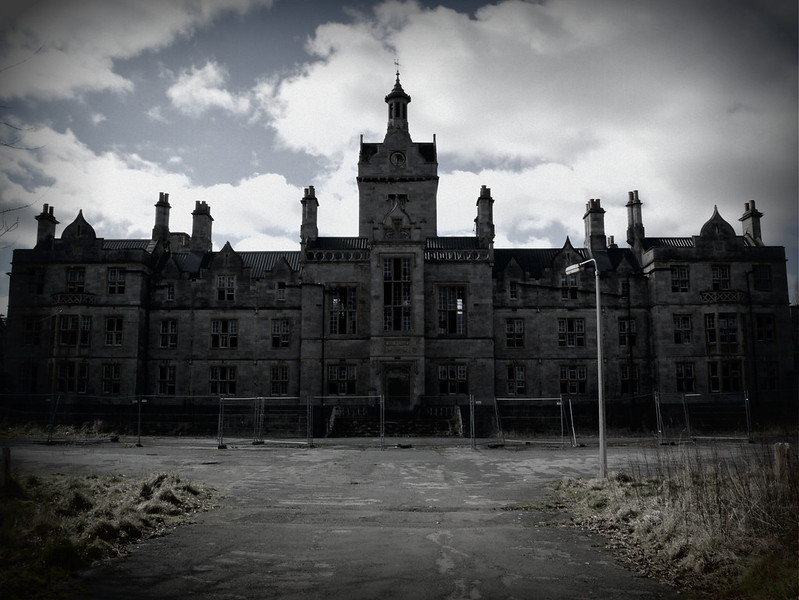 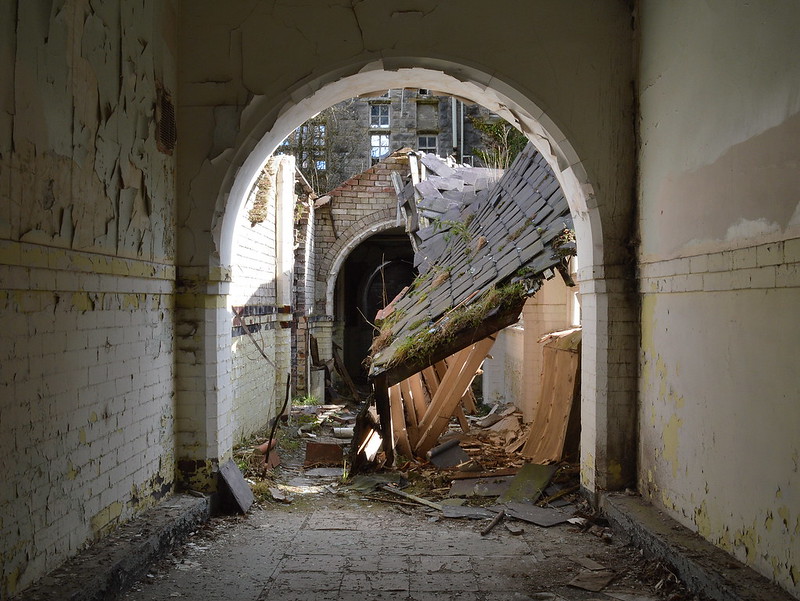 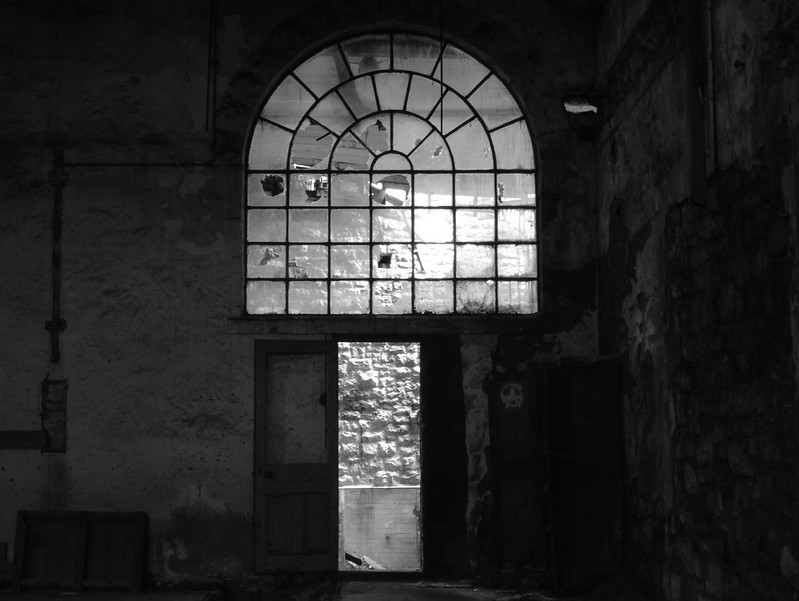 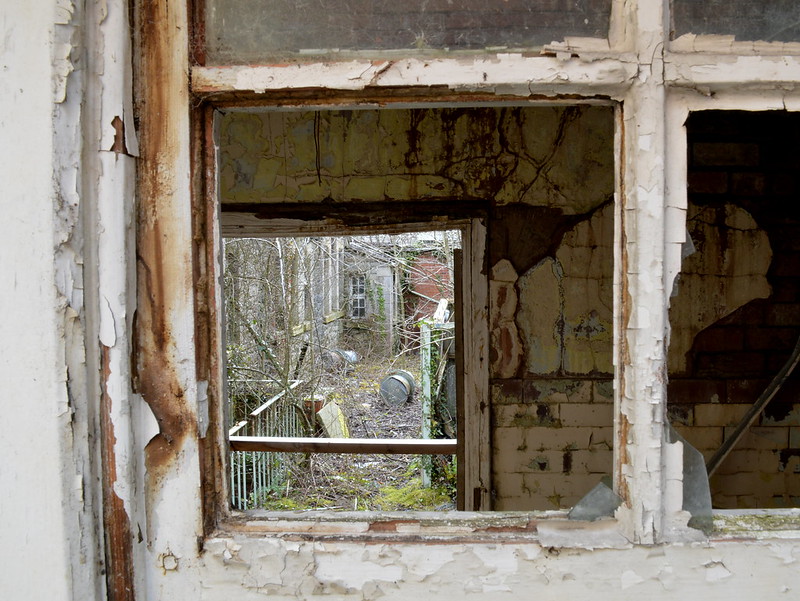 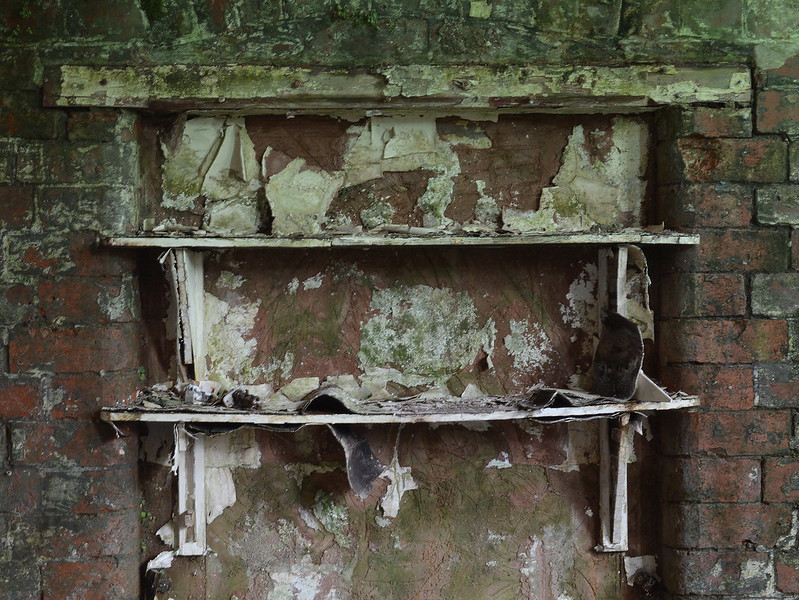 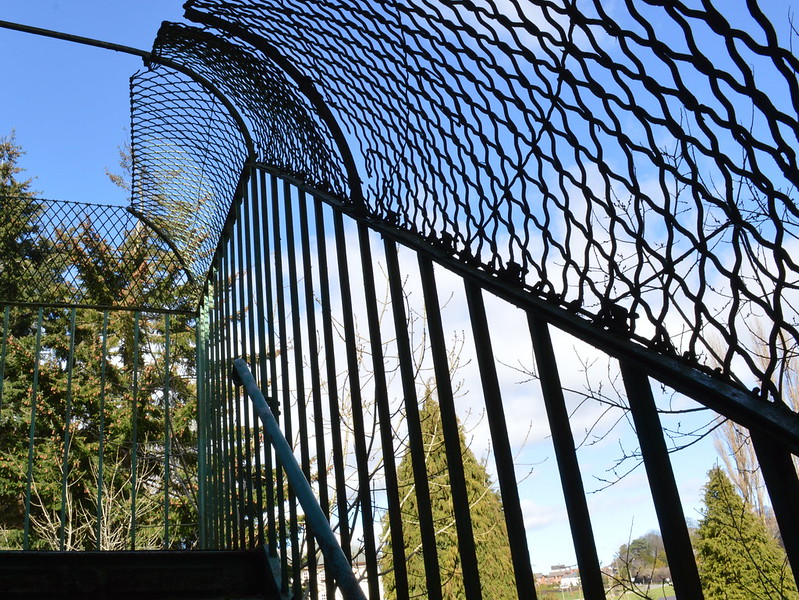 13. Stairway to Heaven, or perhaps not, with the anti suicide guard. 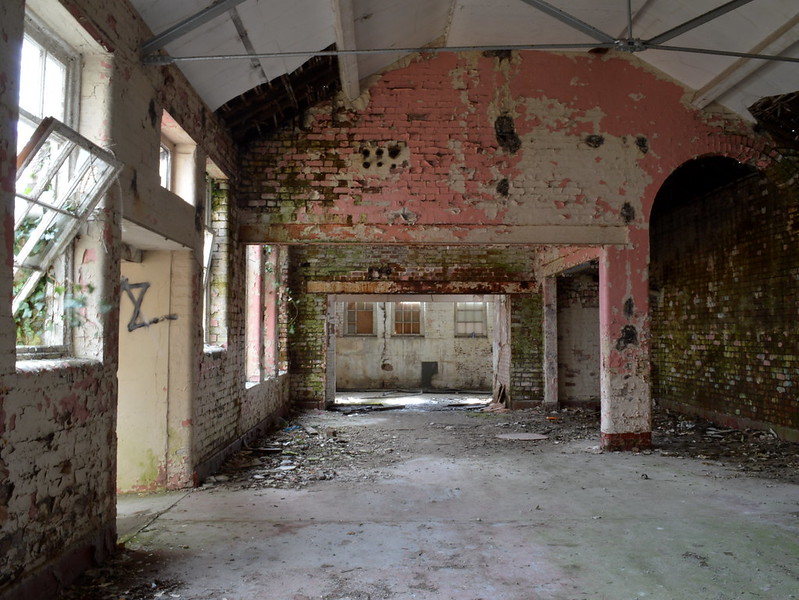 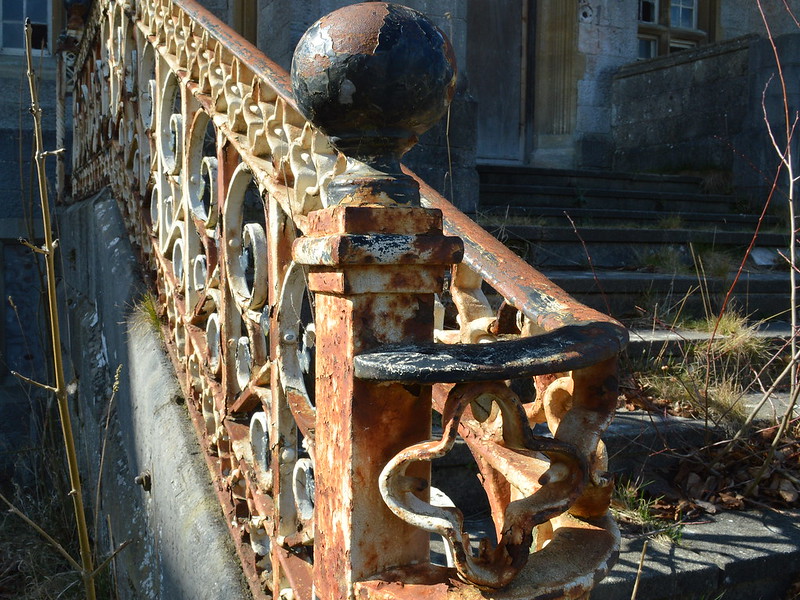 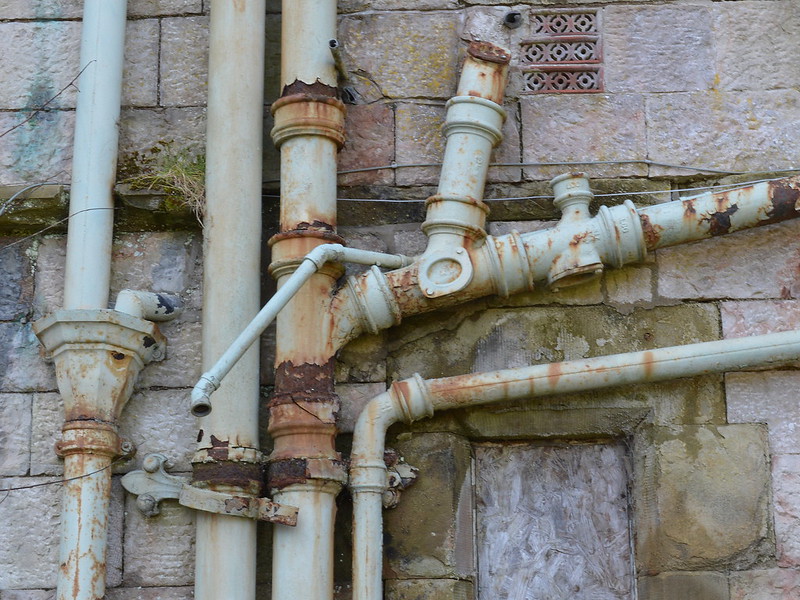 18. Jimmy Saville seems to be popular in the morgue. 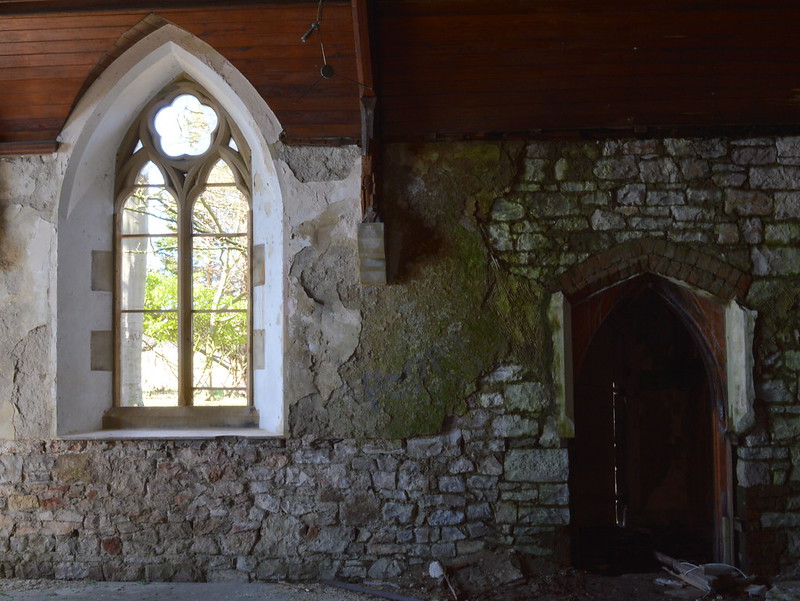 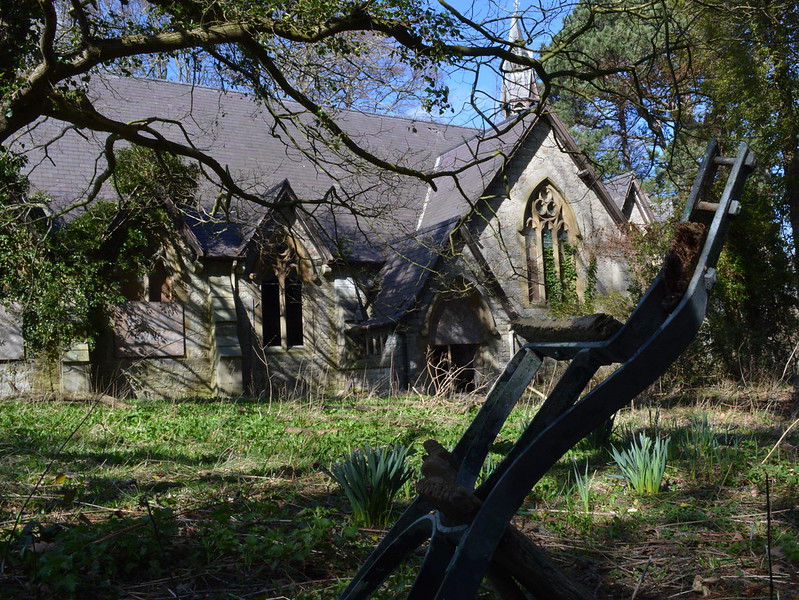 21. Looking towards the nurses home, which (again) is still needed for a wee mooch around.

I hope you have enjoyed .

That write up too haha, you said fully grown man, i'm only 2 foot 7. But that window frame did remove a few mm from the nipple area/nut sack/elbows/forehead.

F'ing hell mate, you've got a right good pile of photos here! That write up too haha, you said fully grown man, i'm only 2 foot 7. But that window frame did remove a few mm from the nipple area/nut sack/elbows/forehead.

Nice one mate shame the place is so fooked was over there few weeks ago and it looks like a bomb has hit some bits!

Nice one some wicked shots there man! Really like #6 and yeah #21 is a belter but they're all good, really inspiring stuff there cheers for posting

This is defo one location that has taken such a beating through neglect and some cracking pictures to be had if looking at it the right way.

Many thanks Raz, urblex and SK

There are a few more boards down, a bit more graff from the ghost hunting freaks and a few more roofs are on the floor compared to my previous mooch two years ago.

In my modest wisdom at this rate the hospital will look something like Stone Henge by the year 2100 (way past most folks sell by date, even Elwyn's) .

Still goes to prove that quality images can be had here. Lovely composed shots. Denbigh is still a fine explore despite It's foooked up state

Still goes to prove that quality images can be had here. Lovely composed shots. Denbigh is still a fine explore despite It's foooked up state
Click to expand...

It's a very nice set of pics!