The site had several reasonably large windtunnels, one supersonic and one large subsonic. It also had a 'drop tower'. The drop tower is now used as a skydiving training venue. The supersonic tunnel was dismantled by 2005 and the building which held the fans and driving motors is now used as the set for the BBC popular science programme, "Bang Goes The Theory". The subsonic tunnel is sometimes used for testing cars on a rolling road.In March 1967 the U-2 flew out of RAE Bedford.

It was often touted as a possible site for the third London Airport (long before Stansted Airport took on that role). The local community was strongly opposed and many rural buildings were adorned with slogans such as "Thurleigh -NO!", "No! No! No!" and "Maplin Now".

Well, I have to say thanks to Hamtagger first, if it wasn't for him I would have been wandering aimlessly like a raver in a trance! So cheers mate!

After seeing the boys visited this a few weeks back I decided to go, I liked what I saw and I know the area well as I come from Bedfordshire.

Access was interesting, I had 2 options, the first was a no go so on to the second, lets put it this way. I did struggle, the only way I can put it is that basically anyone with a large chest would struggle. But anyhow I got in, unscathed and everything intact!

I was confronted by that fan, something I ended up with over 50 pics of haha. Got a bit snaphappy. There was lots to see here, lots of really loud noises too, birds which had nested and I kept thinking they were inside the building but no just the echo coming from outside.

I am really sorry if you get bored with the pics LOL! 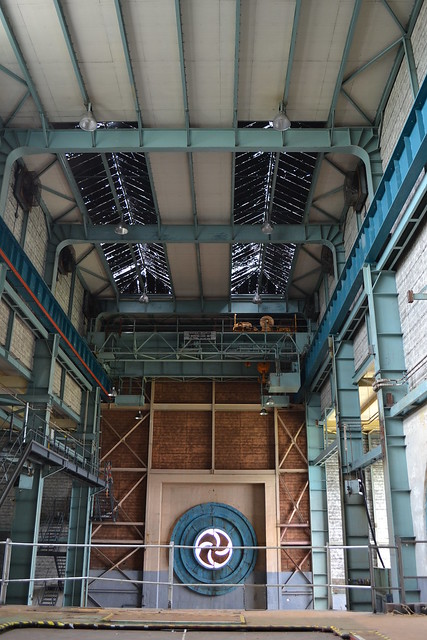 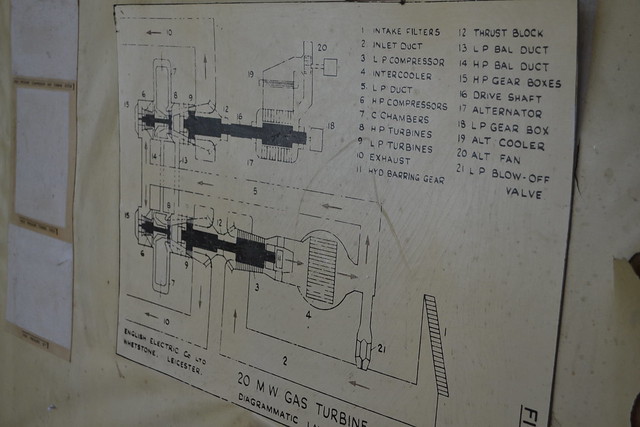 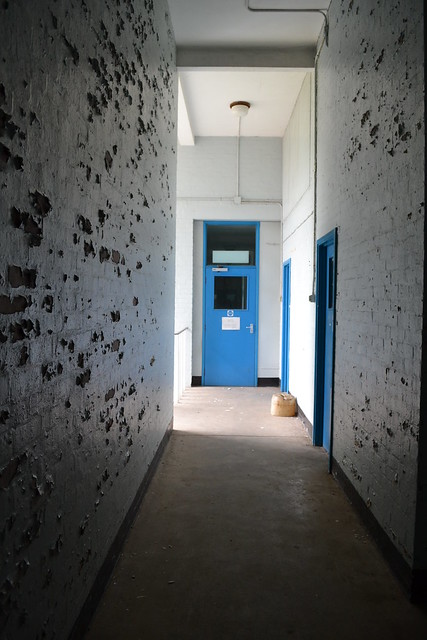 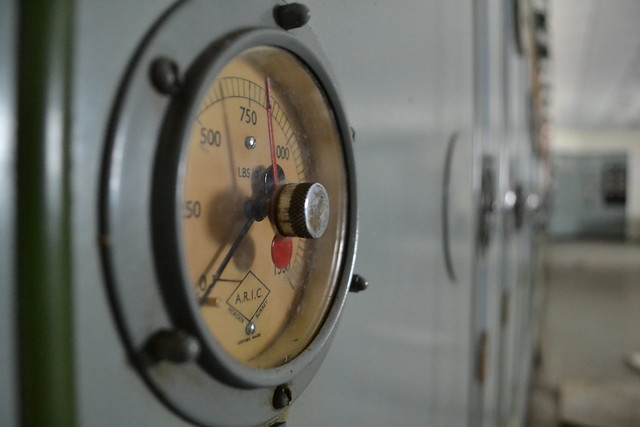 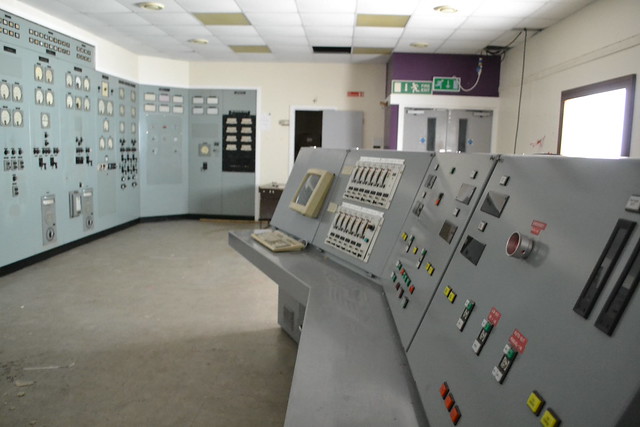 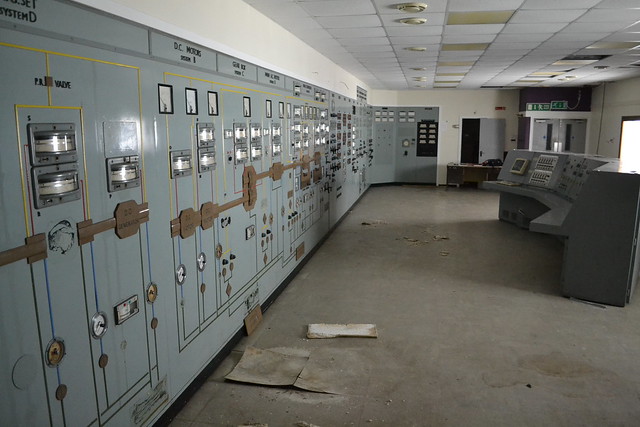 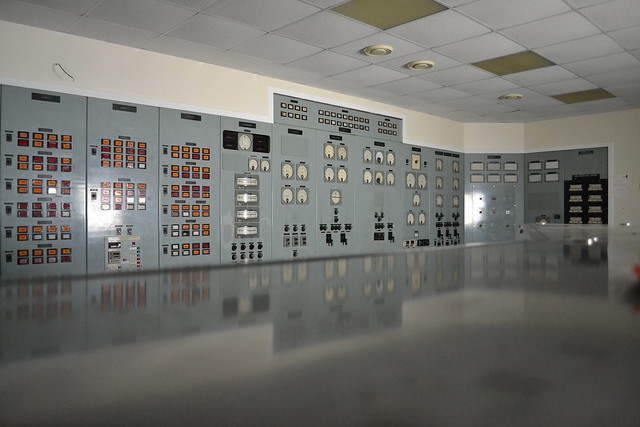 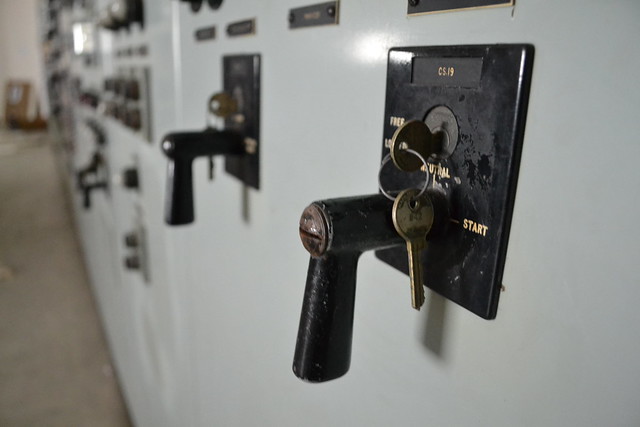 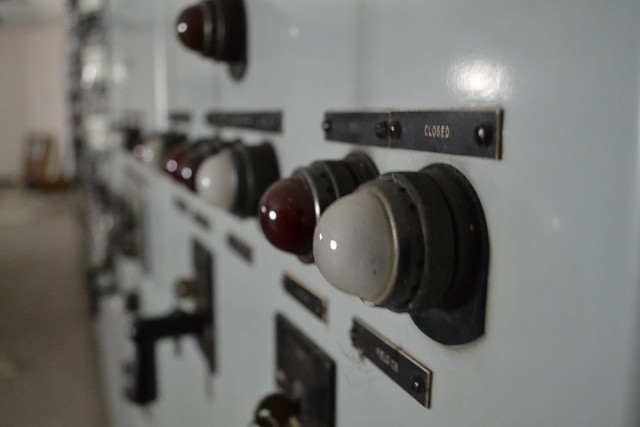 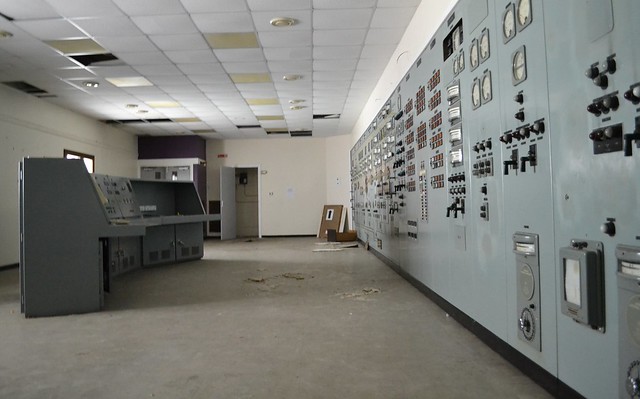 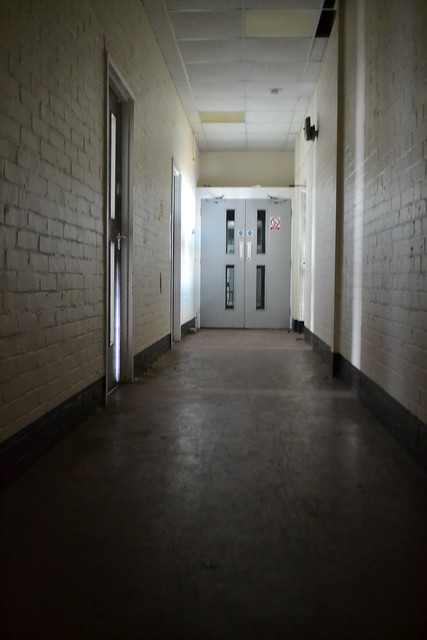 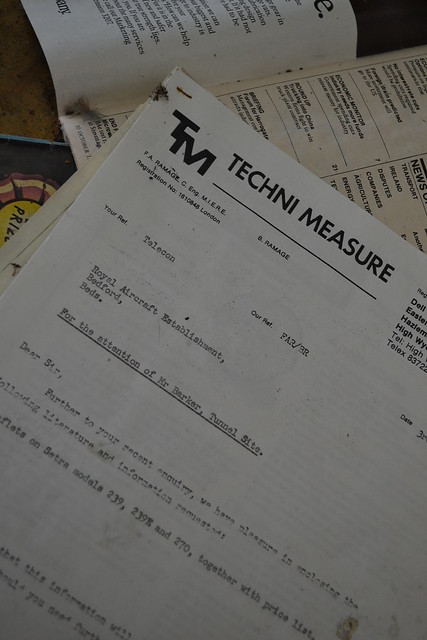 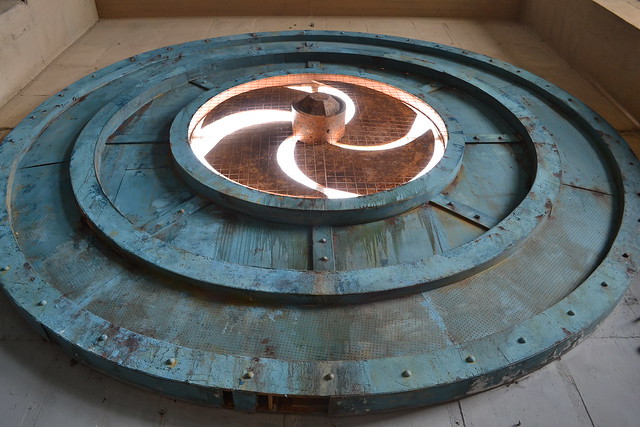 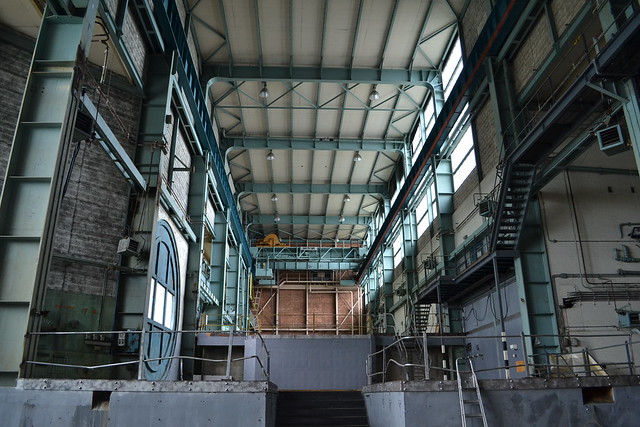 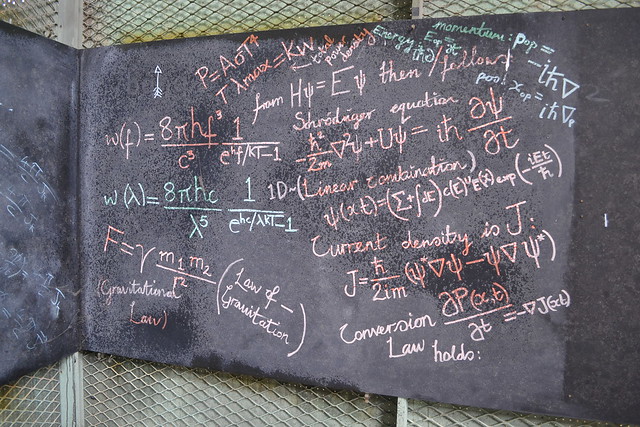 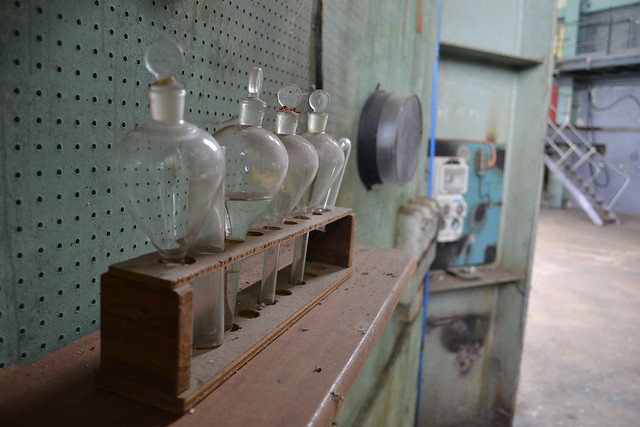 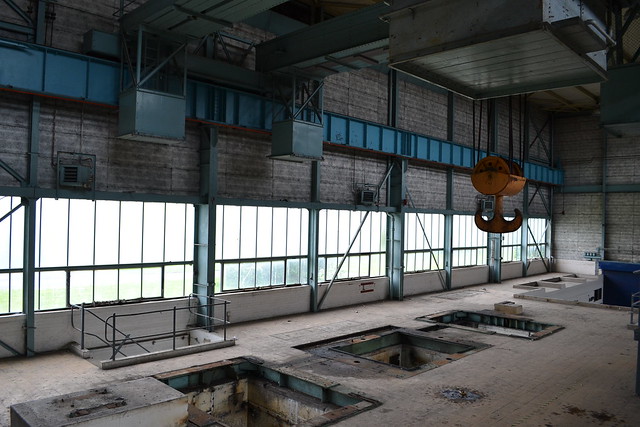 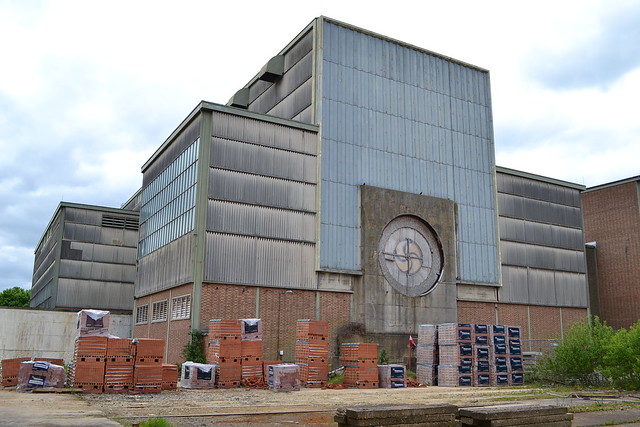 If your not asleep by this point, thanks for looking!

Ooh It's awesome that you had a mooch around here. Love 6 and 3

I probably have 723 pictures of that fan blade too so it's ok lol.

Thanks HT, think I am OK, I don't quite have that many pics.... LOL

Its a great location this, some cracking pics there, the fan is worth the trip for sure

Such a lovely set of pictures you have there, looks like a great place!

I can't believe this place is still doable,nicely done mate and by your write up the way you got in was how we managed it which was fun

Im not going to lie,we came out less than impressed,control room panels are cool but it wasnt quite what we expected nwas fun geting on site and in though

I'd only seen what I'd found on reports so it was nice to not get my hopes up over finding something more, good little explore though.

I'd only seen what I'd found on reports so it was nice to not get my hopes up over finding something more, good little explore though.
Click to expand...

it was nice but just not as big or full of pipes as id hoped..nice to see it back on the map again though

Thanks Damo, yeah I liked it in there

This is cool, that fan is awesome aswell as the control room. Nice shots

Thanks DJ, well worth a visit of you like that sort of thing

I know what you mean with anyone with a big chest might be challenged! haha

Pahahahahahahaha now that would have been a struggled entry worth watching!

Thank you, it was very clean in there..

He thought he was attempting to get into the wind tunnels but it turned out when he was arrested he was at Yarls wood immigration removal center?

Pahahahahahaha that is really bad research, I know the place and it is literally just down the road from here. I'm chuckling now lol. Thanks mate, I embraced this, one of my faves!