This is a dominating Neoclassical Grade II listed mansion situated in Shropshire. It was originally constructed in 1735 and stands in a magnificent parkland of nearly 1500 acres of land. The mansion is famed for it's four giant iconic columns and was once owned by royalty. It's nickname comes from the fact that three of it's owners died from tragic circumstances, two fatal car crashes and a suicide. The basement of the mansion was once used as a telecommunications headquarters during World War II for the spy network in Europe, much of the original equipment is still down there. The property was sold to developers in 2000 but they have neglected to carry out much work since, they recently put it back on the market and are currently undergoing some restoration work inside.

It's a really beautiful site, you could spend all day taking pictures in here and it's amazing to imagine people in the basement transmitting messages to our spies in Europe during the war. I had a strange feeling of sadness come over me as I was walking away from the place, difficult to explain why but it was a bit weird, I think perhaps I fell a little bit in love with the place.

Massive thanks to Jones-y-Gog for inviting me to see this one and providing excellent company, cheers fella!

The false door, everyone should have one of these!! 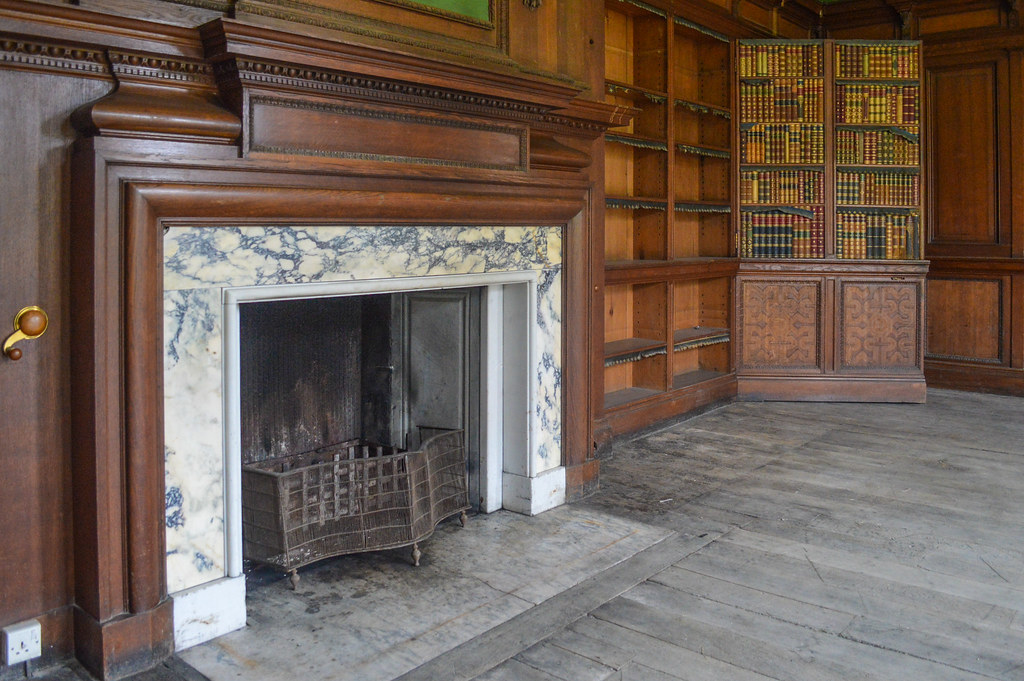 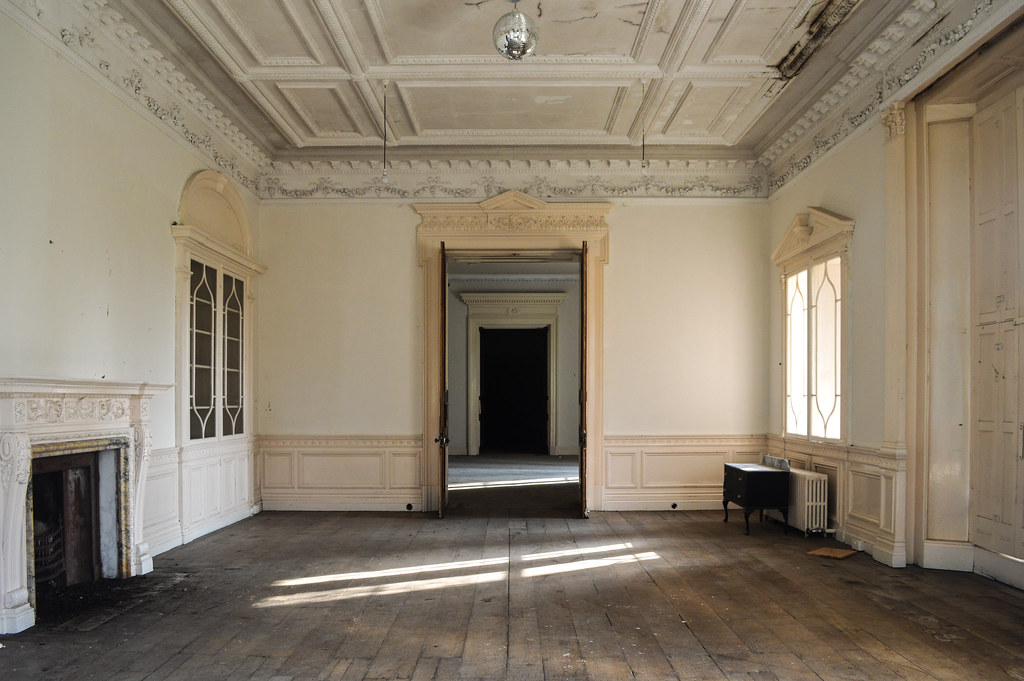 This fireplace dates back to 1617, it even has the year carved into the wood. 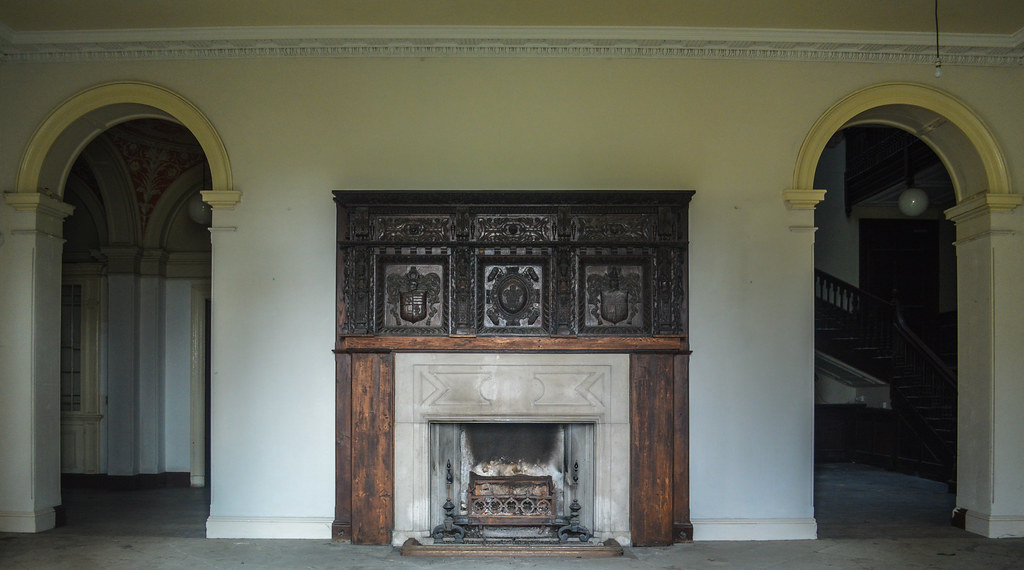 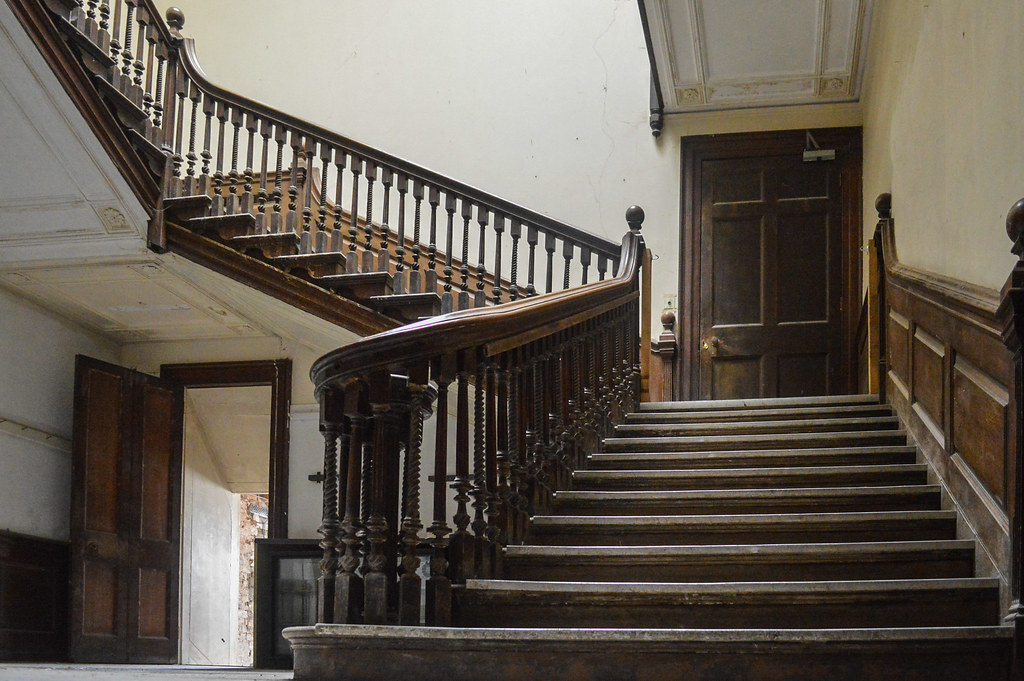 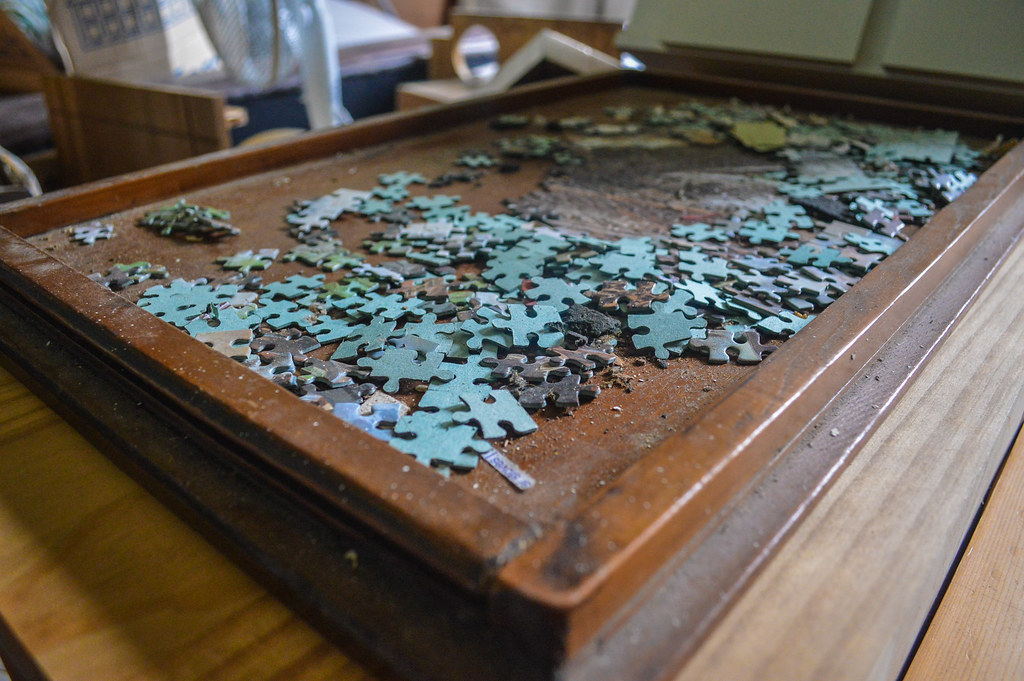 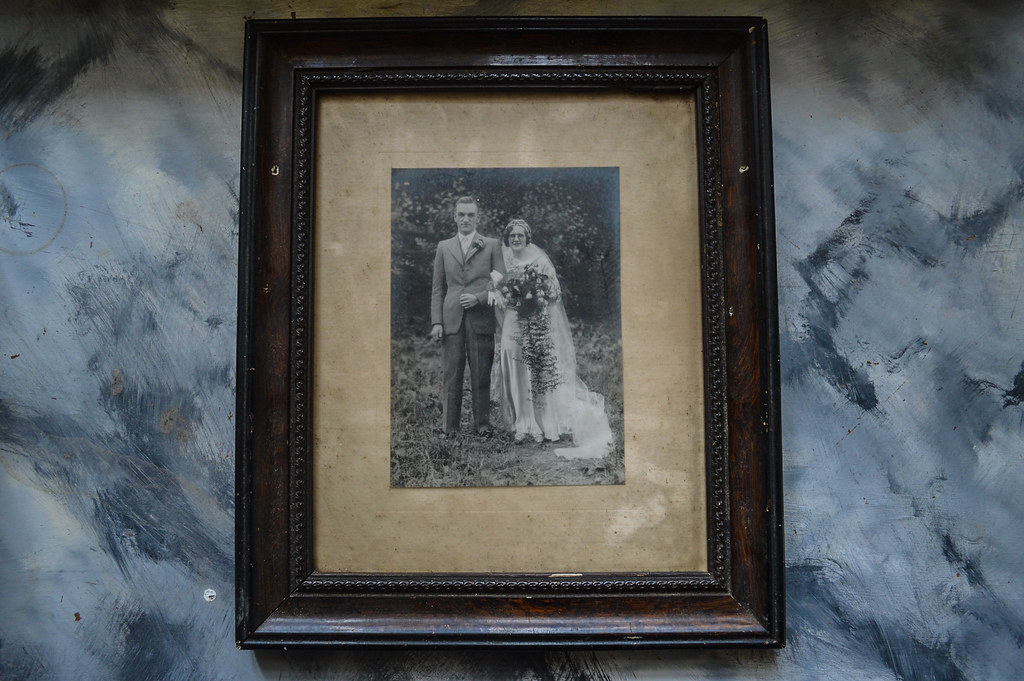 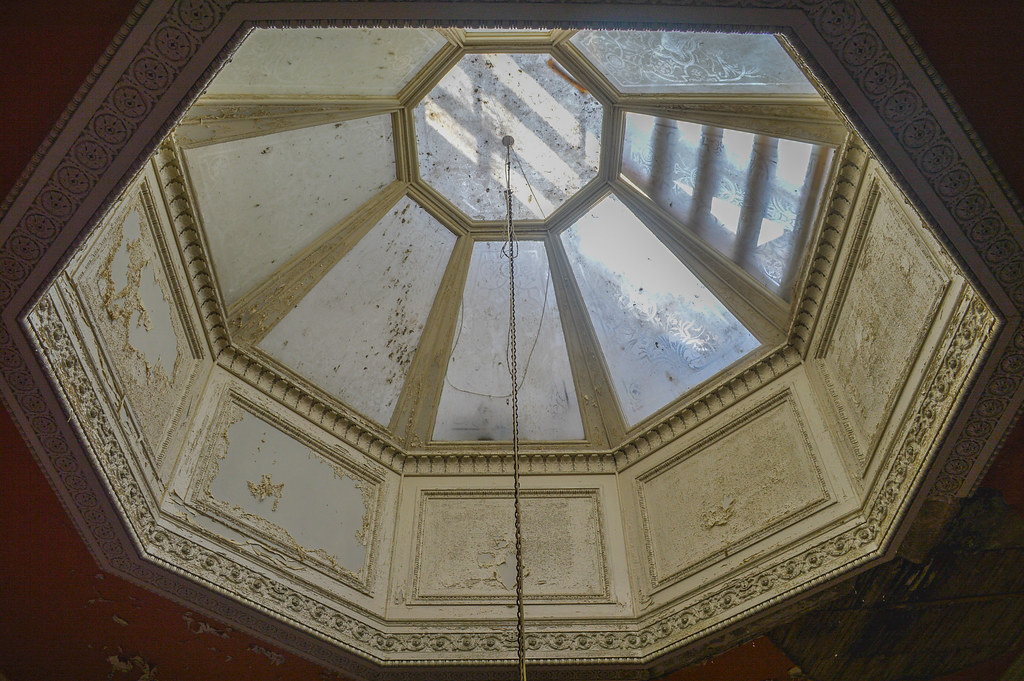 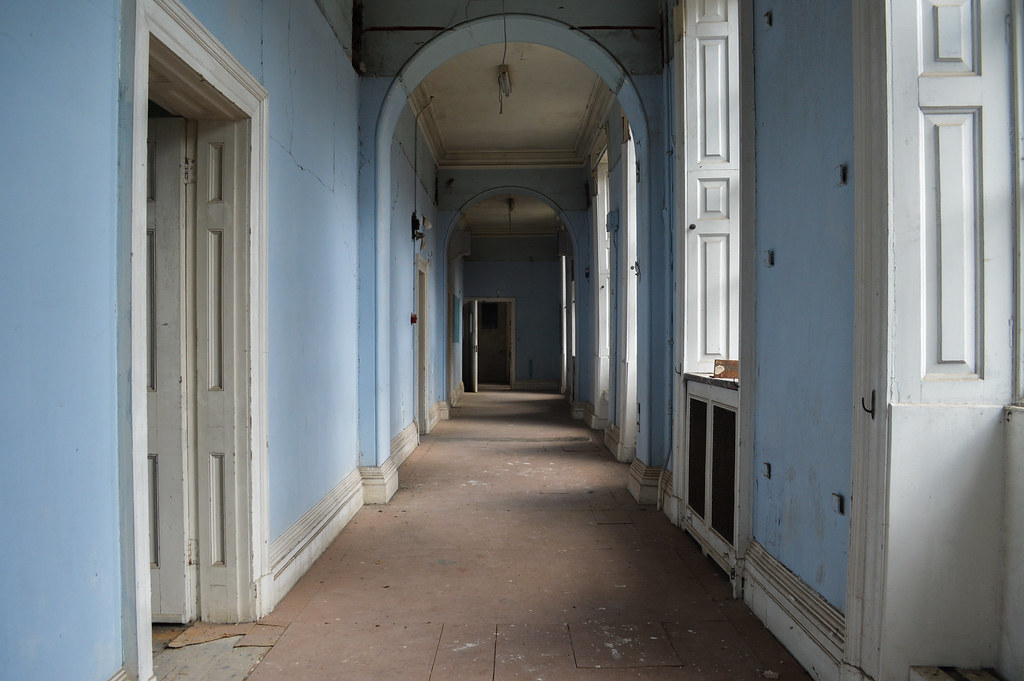 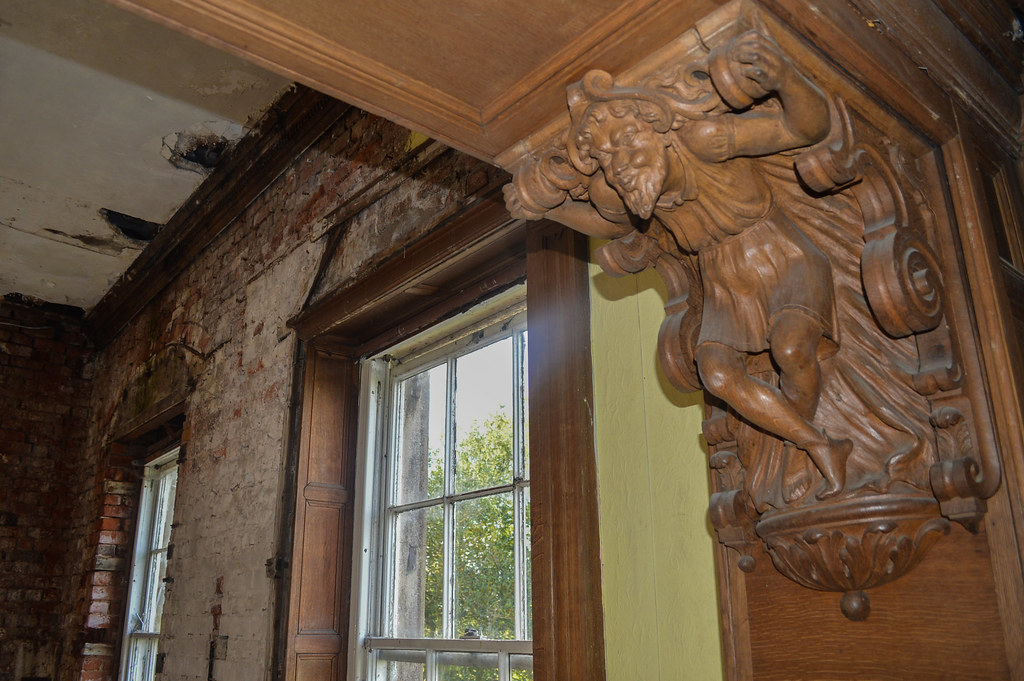 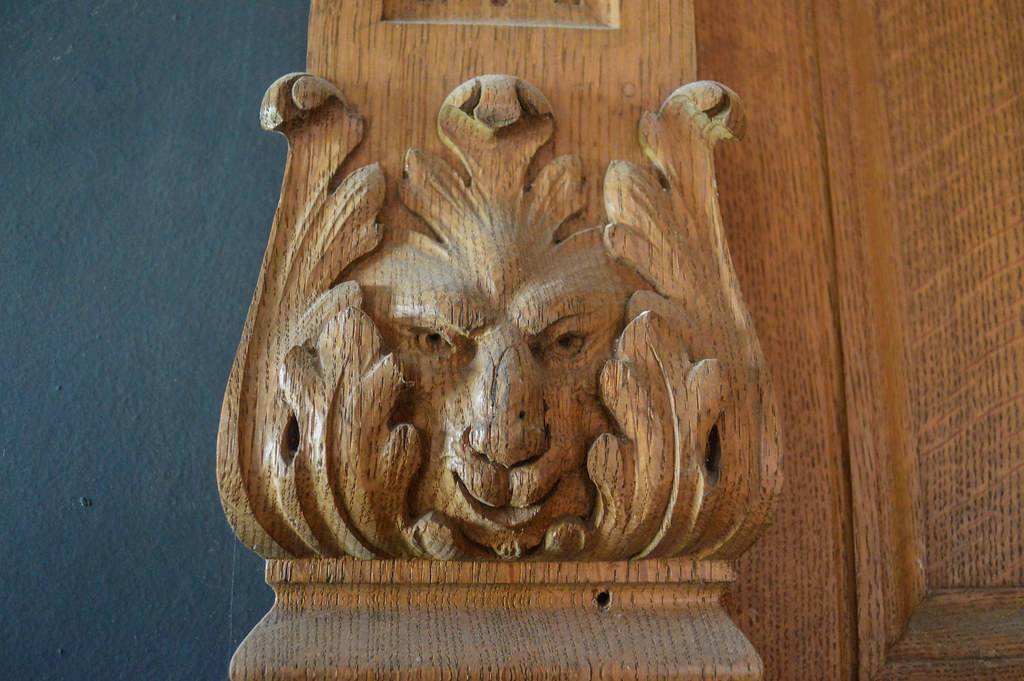 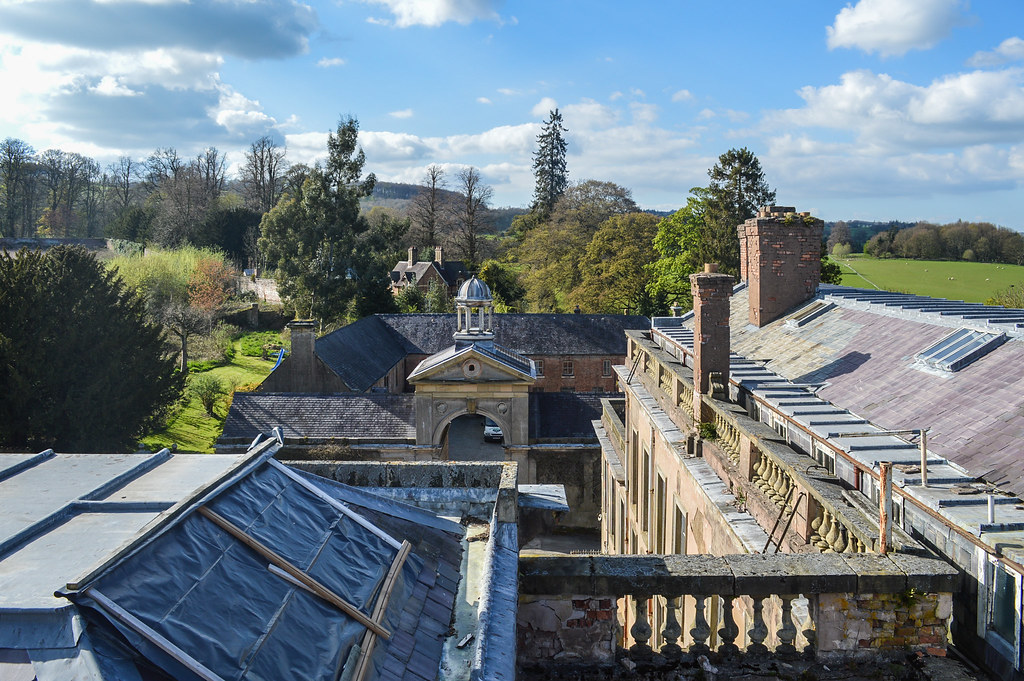 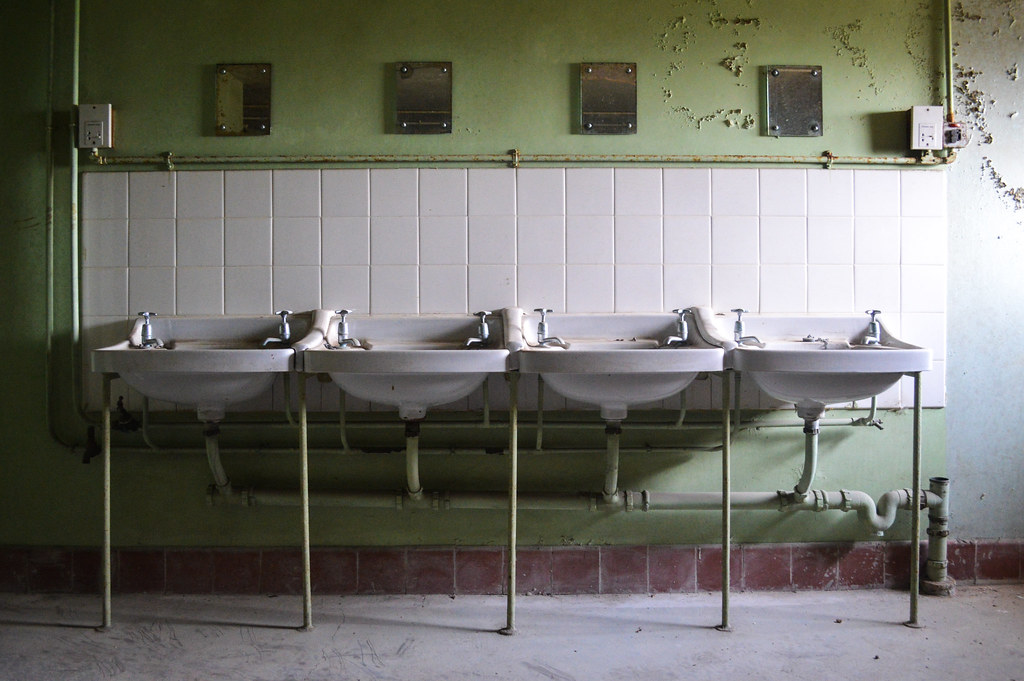 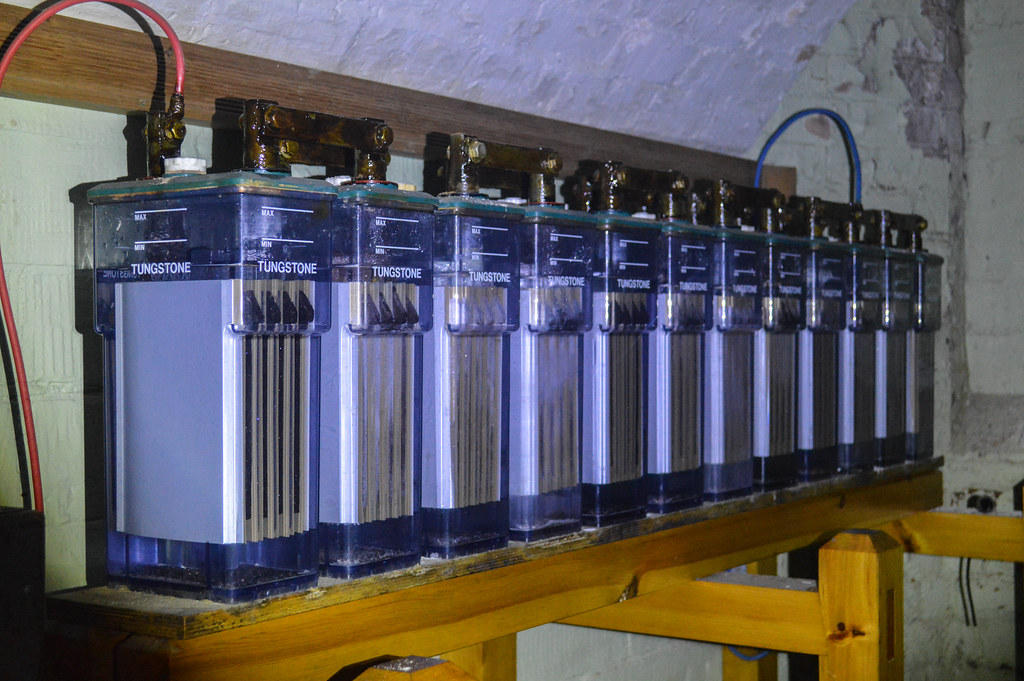 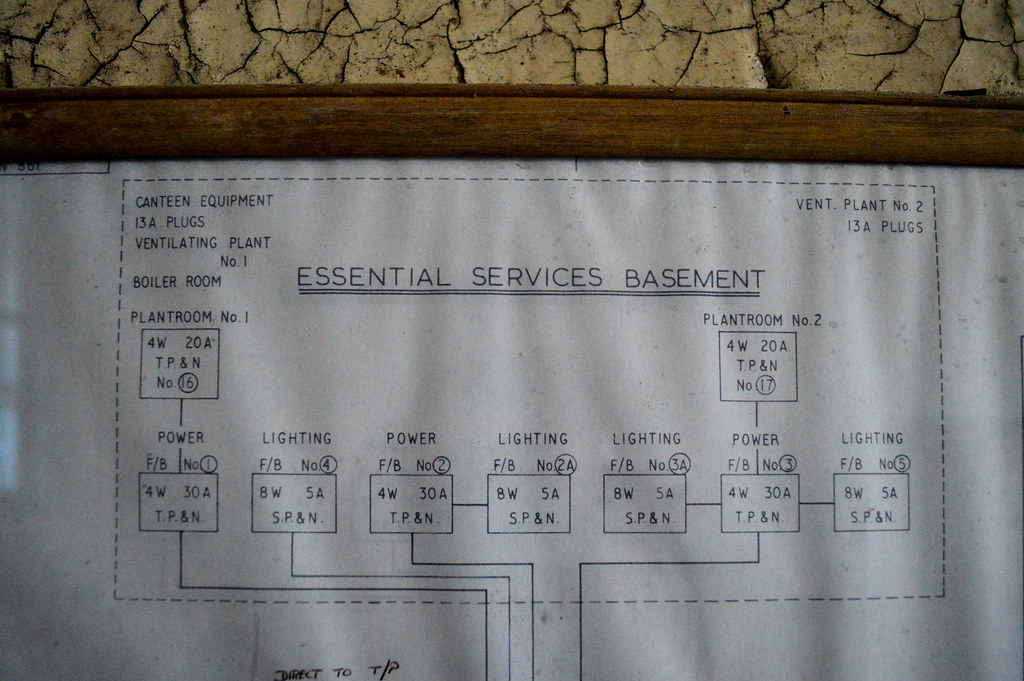 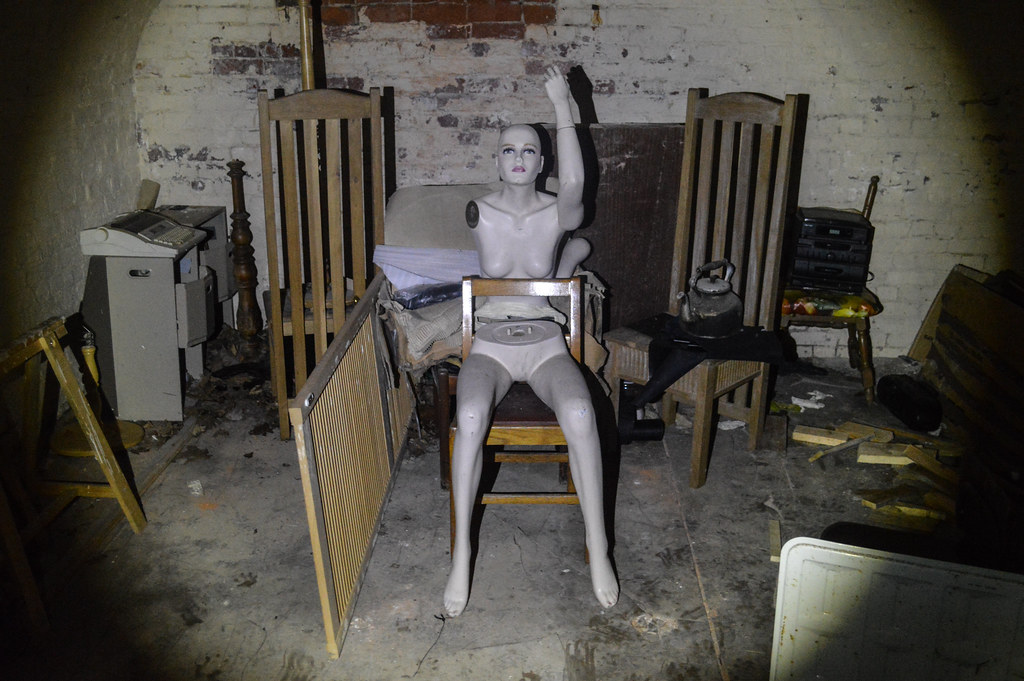 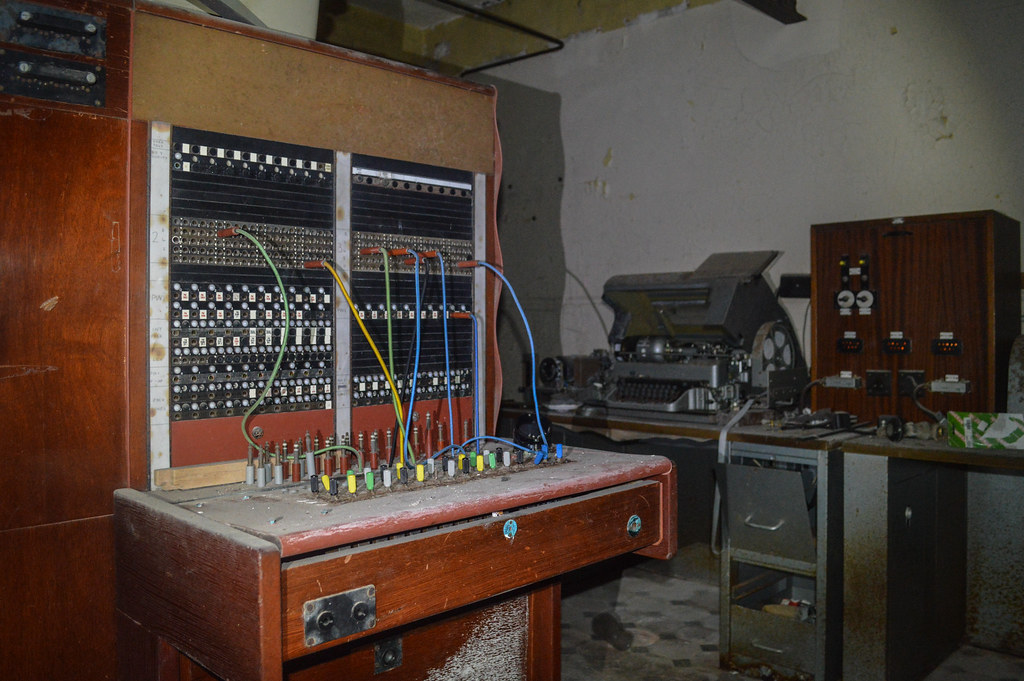 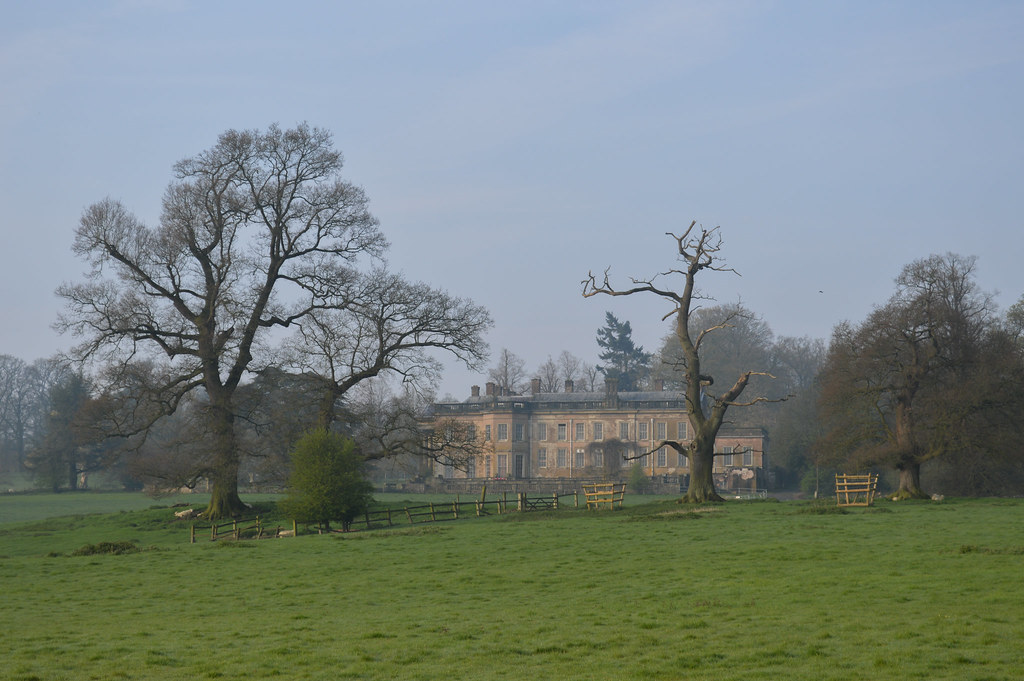 Ruddy ace fella ! not jealous at all

Wherever I may Roam

Cracking variety of shots there mate, nice set. Wish I'd got down to the basement now...!

Thanks everyone, yeah the basement was like a separate explore in itself to be honest, could've spent hours down there but was a bit worried about a certain red light that kept coming on

Great stuff. Nice to see the transmission gear still in one piece

Nicely done mate!! Need to get back ere!!

Oh my word, thats a bit special Raw, i need to get here soon

Thanks guys, Lara it's awesome you'd fackin luv it! On my first visit I had my camera settings on the lowest possible image quality by accident which gave me a nice excuse to revisit a couple of days later, then when I tried to leave the second time I realised I'd left my torch there somewhere and had to return again, felt like it didn't want to let me leave!

That is just epic!!! Incredible history!!

Cheers guys, i'd never even heard of it before jonesy put me onto it, wicked location....need to go back and find the tunnel that's been mentioned to me

Oh and thanks for going to find my tripod. I have a habit of leaving it lying around and forgetting about it! :beer:

excellent set there mate, really like the look of this place

What a cracking find!

Can't believe all that stuff is still down there after all these years.

Cheers guys, wish there were more like this in the UK