Hello OS. I've done a report on this place already, I know.. But there's a few photos I didn't add and i've had a few more visits since then

(I can't keep away). Demolition here is well underway and it won't be long until all of the disused areas are just waste, and I'm pretty sad to see this go really, I can't even count how many times I've been, just to go and see if i can find anything new and sadly, most of the best parts are now gone. Pretty much every visit with AndyK/Behind Closed Doors.

The origins of the company lie with two brothers, Henri and Camille Dreyfus. In 1912 they set up "Cellonit Gesellschaft Dreyfus and Co" in Basel, Switzerland. In 1916 the brothers were invited to live in Britain by the British Government, to produce their recently developed cellulose acetate dope for the war effort; the canvas skins of aircraft of the time were sealed and made taut with nitrocellulose dope, which was easily ignited by bullets. They developed the necessary plant and "British Cellulose and Chemical Manufacturing Co" was registered on March 18, 1916. The British Government patented the process developed by Henri Dreyfus, which lowered the costs of acetic anhydride production, an important reagent in the production of cellulose acetate. At the end of World War I, the British Government cancelled all contracts and the company changed to produce acetate fibres. In 1923 the company name was changed to British Celanese Ltd, a contraction of cellulose and ease. Softer and stronger, as well as being cheaper to produce than other fabrics used at the time such as satin or taffeta, Celanese was used in the production of garments.

British Celanese was the first factory in Britain to produce propylene and from it isopropyl alcohol and acetone in 1942.

In 1957, British Celanese was taken over by Courtaulds. The site is now operated by Celanese.

The plant finally closed after the last shift on Wednesday 14th November 2012. 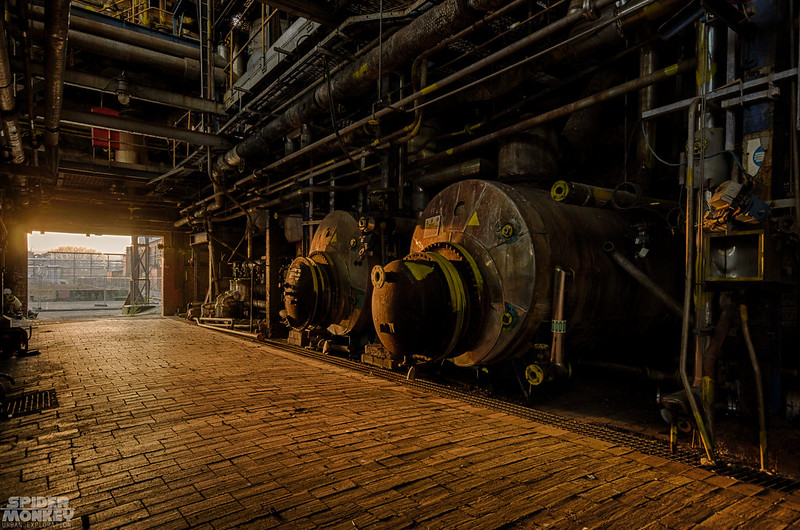 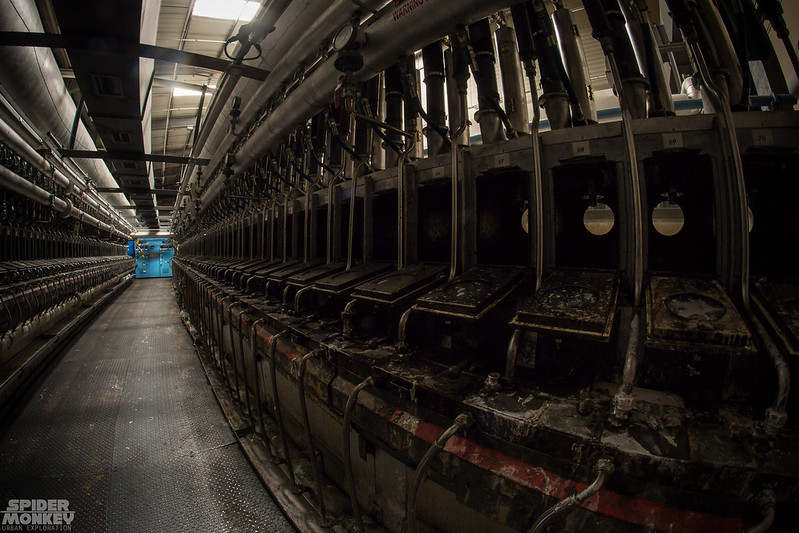 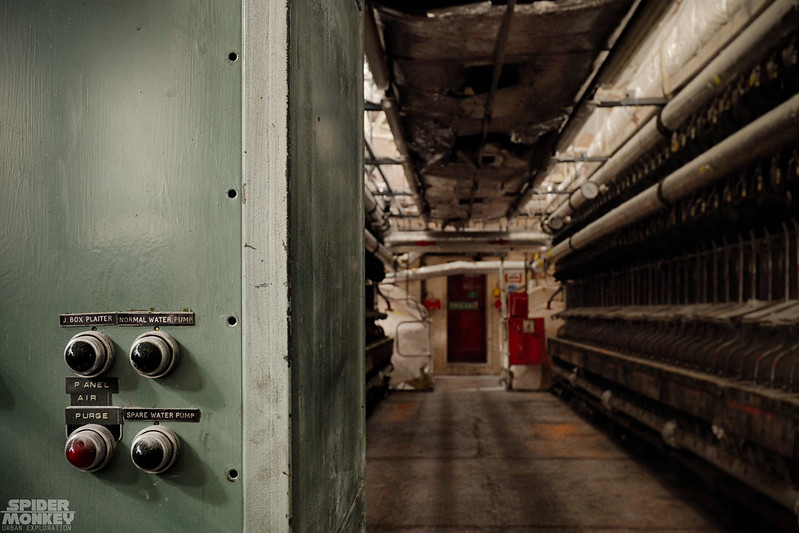 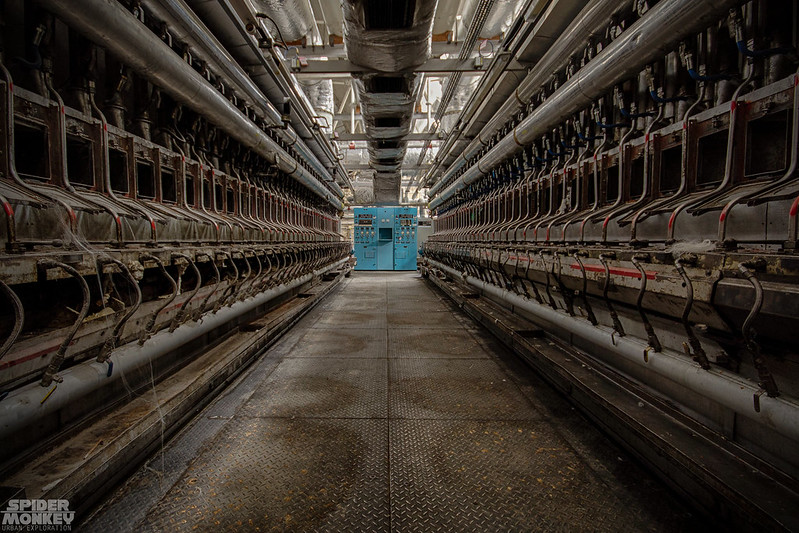 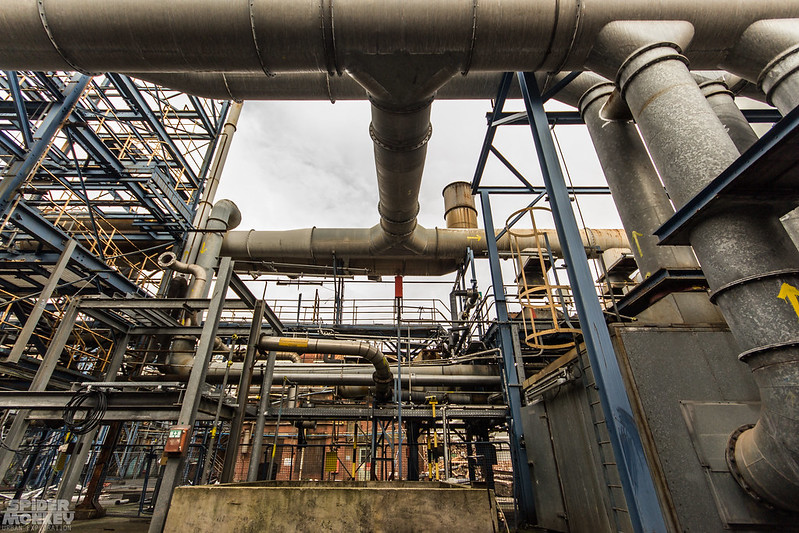 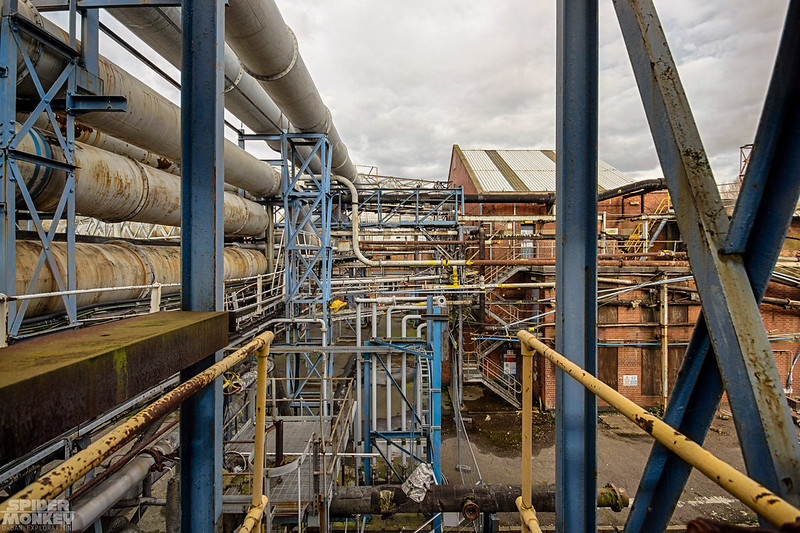 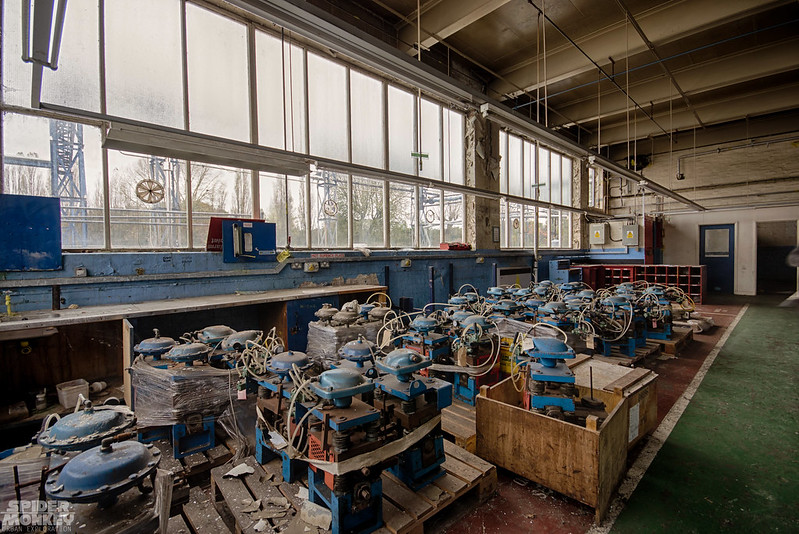 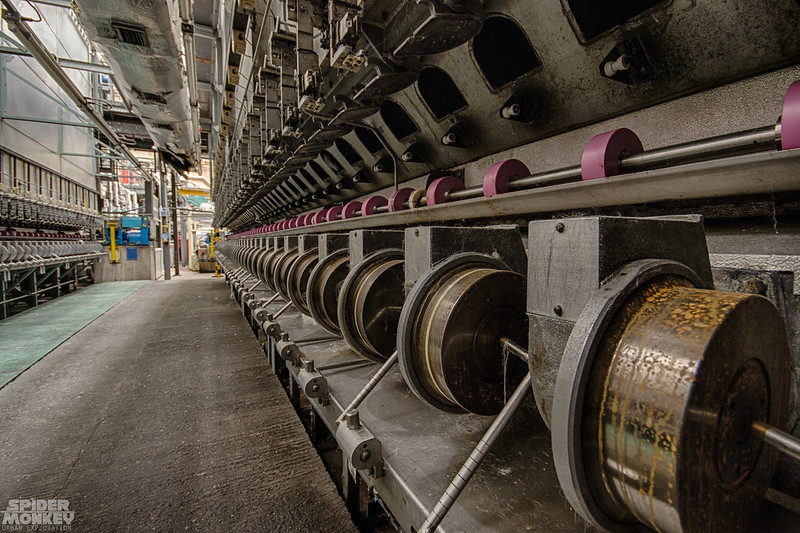 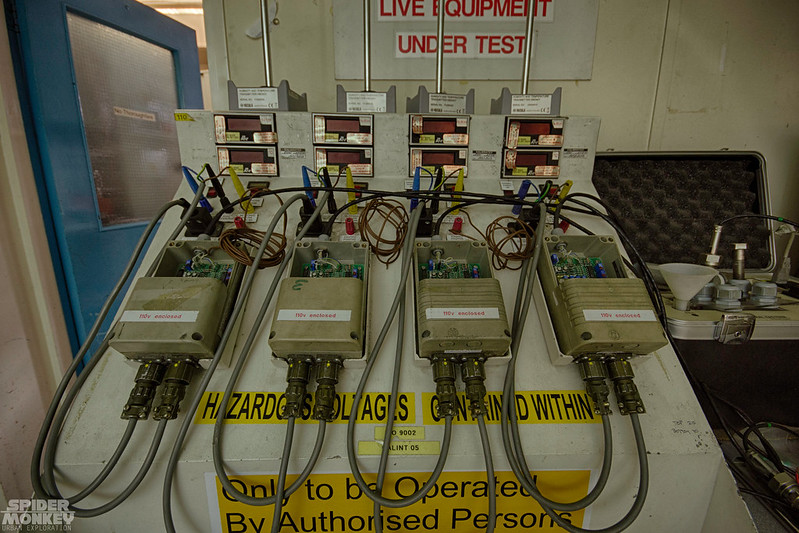 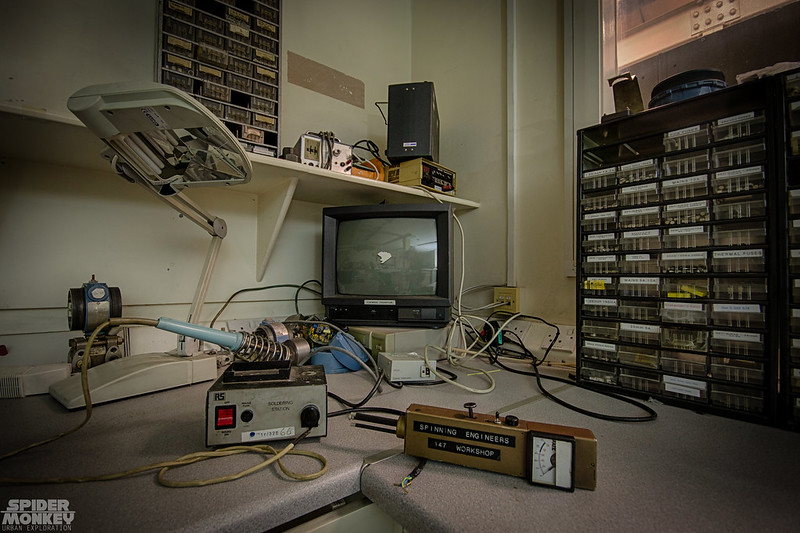 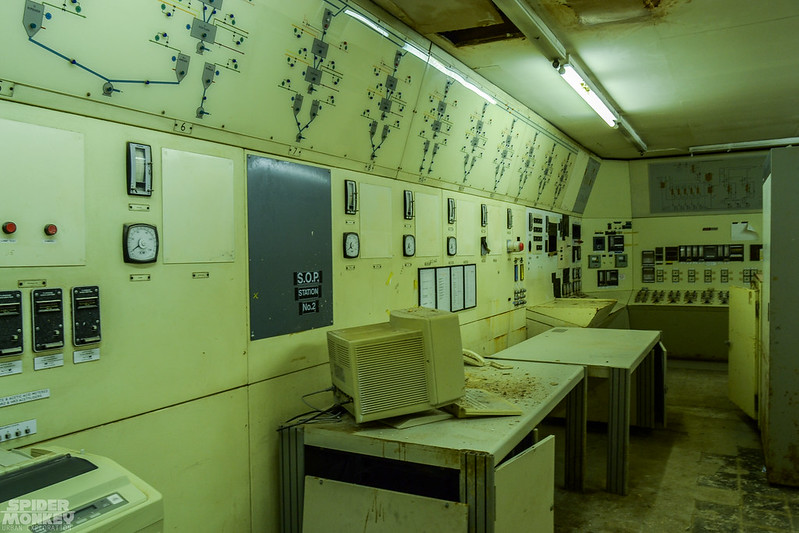 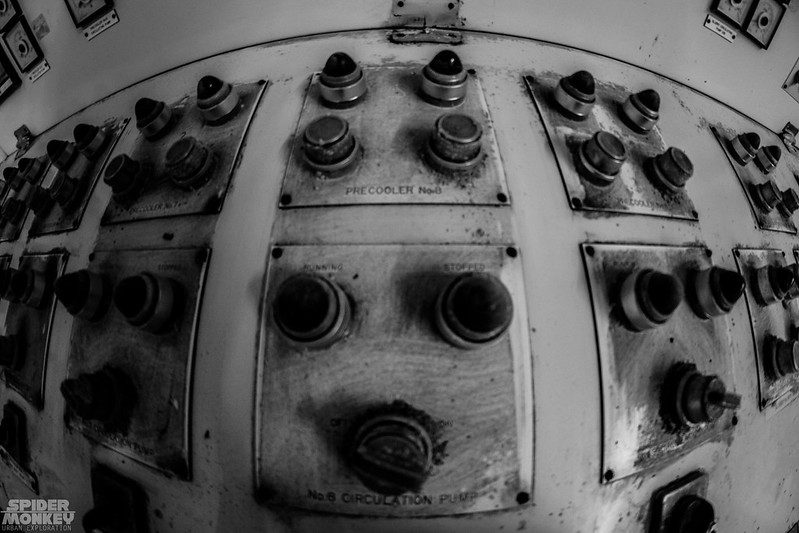 Couple from the night visit:

Quality pics and location there mate

A very cool set there Spider

Cracking looking place that. Really cool set of images too

Been thinking of going here for a while now, i'd better get my ass in gear if they've started the demo!

Cracking looking place that. Really cool set of images too Been thinking of going here for a while now, i'd better get my ass in gear if they've started the demo!
Click to expand...

Gutted I let this one slip through the net, it always looked like a bobby dazzler of a site. Cool shots here, so much to see in that place it's bonkers

Nice snaps dude. Spent an enjoyable 4 or 5 hours there last year. Looking at your reports though, I missed quite a lot.

These are flipping gorgeous shots, nice one

Excellent kidda!! Real pisser its being torn down!!