I've got a bit of a thing for theatres and cinemas and this one had been tightly sealed for many years and had the reputation of being a real tough nut to crack. When I heard there was a whiff of a chance I realised that I had to act quick if I was to get inside this rather special place. I'm certainly glad I made the effort!

The ABC Cinema is Grade II listed. It rounds the corner of Lime Street and is one of the first historic buildings, still standing, that visitors see when leaving Lime Street Station.

ABC acquired the building in 1930, known as The Forum, it opened a year later to become one of the finest cinemas of the era.

The six storey exterior was designed by A. E. Shannon and its sleek portland stone has very little decoration other than motifs over the entrance. Despite this, the building remains a very distinct feature on Lime Street. The building is listed for its grand interior, which was later subdivided, which is said to remain one of designer William R. Glen's best cinemas.

There's a news report from December 2016 reporting that the City Council had sold the building to Neptune Investments who say “The next major phase of Lime Street regeneration is now coming forward with the refurbishment and re-opening of the former ABC cinema building on the corner of Lime Street as a major new music and live entertainment venue for the city.”

A planning application is due to be submitted shortly, with an aim of giving the city a venue of "international standing", that will see the former cinema converted to hold crowds of up to 1,500 for live performances in its famous auditorium, with complementary ancillary uses. 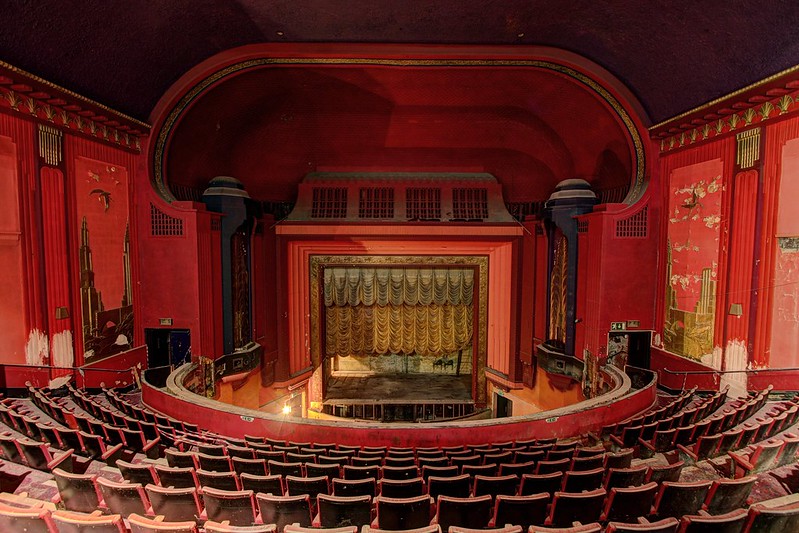 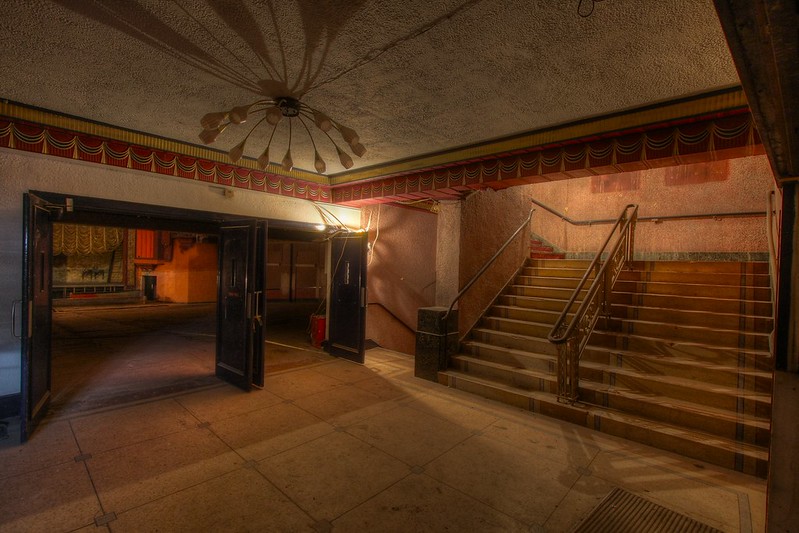 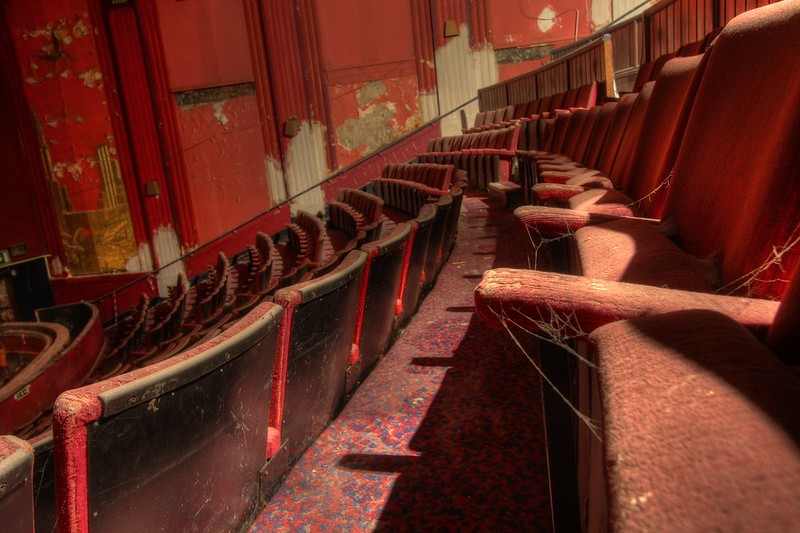 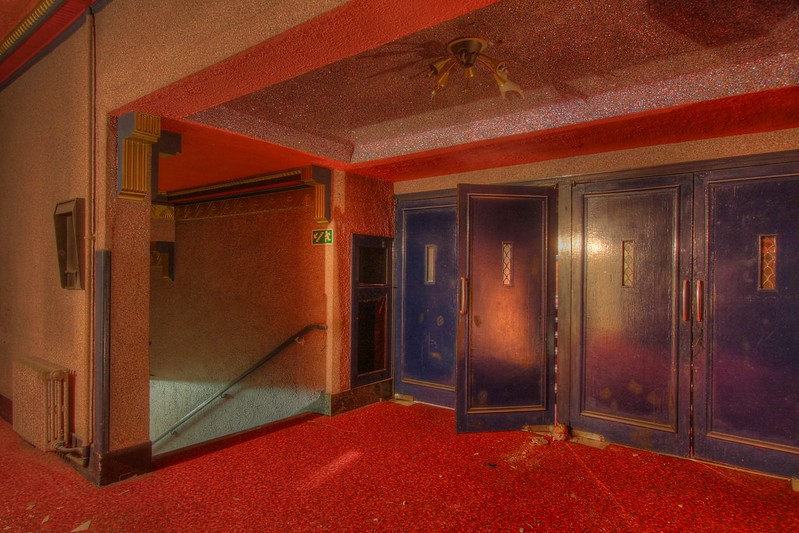 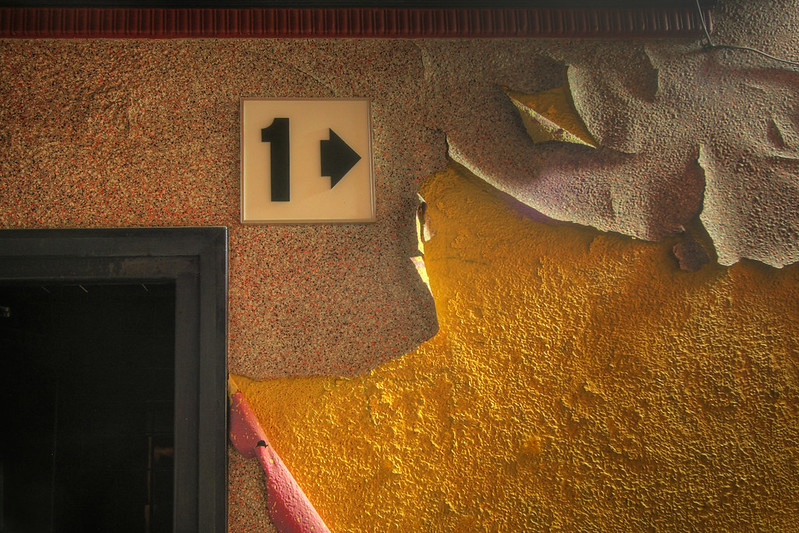 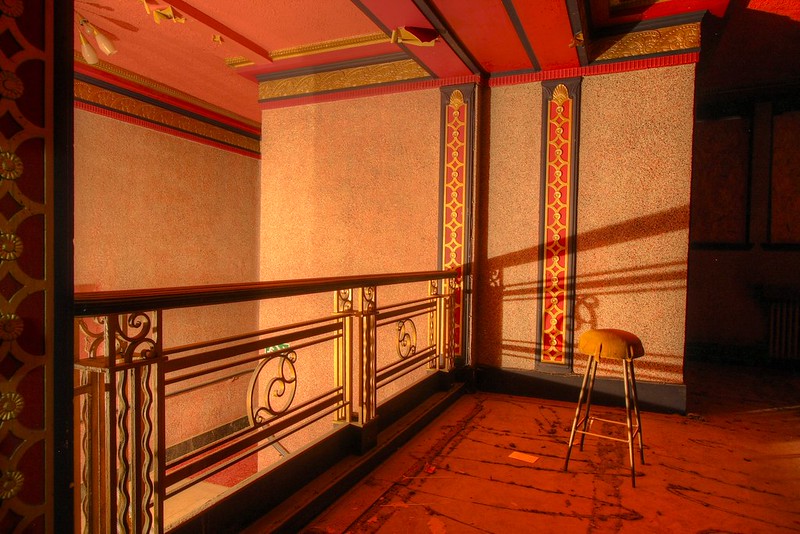 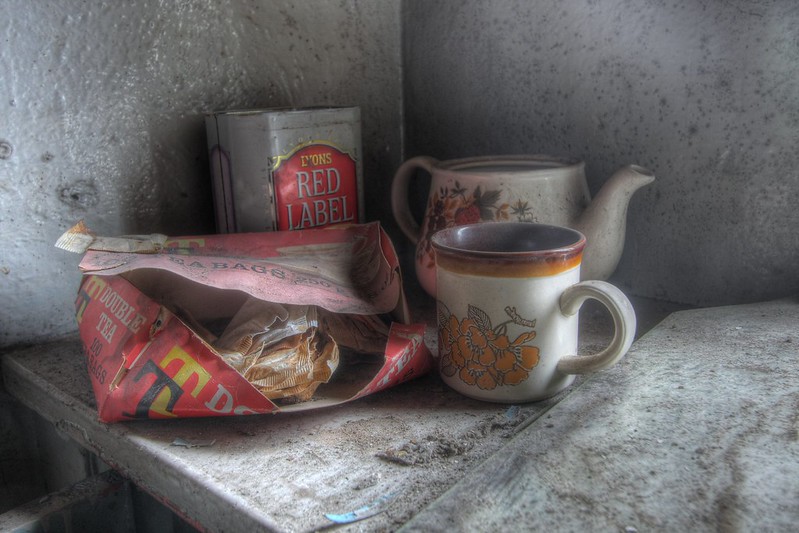 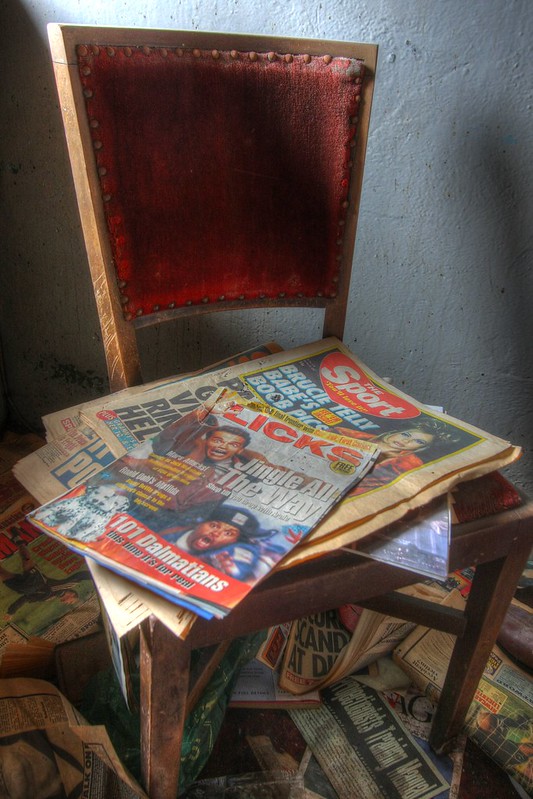 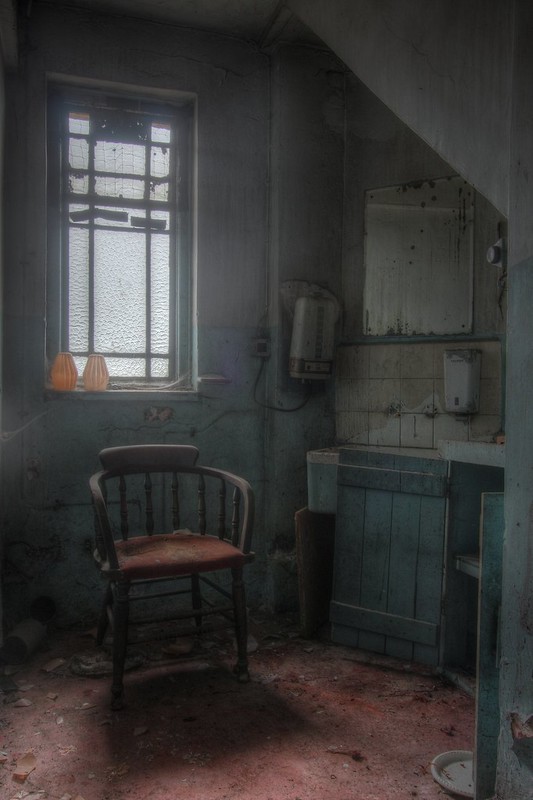 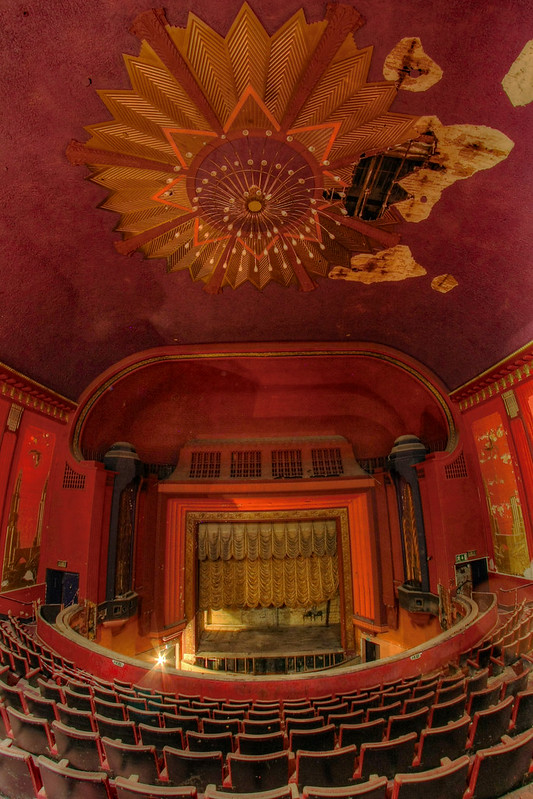 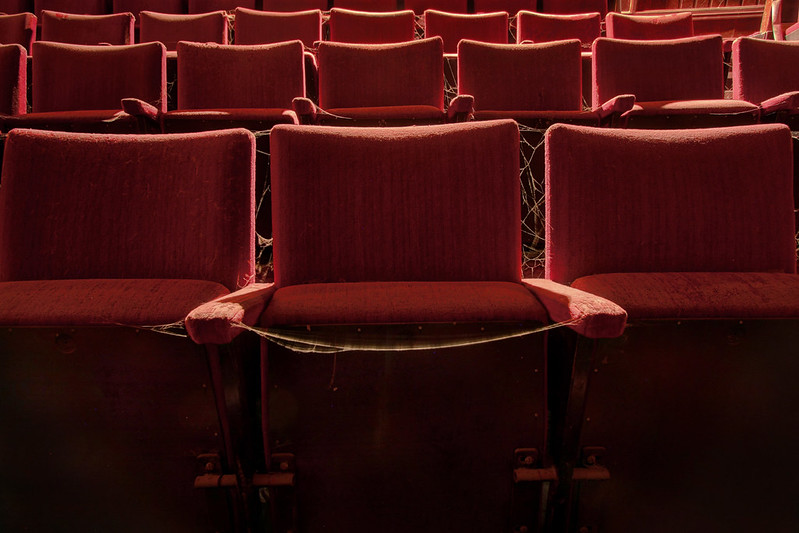 That's an absolute belter mate, wish I'd made the effort for this one as well

Oh that looks well nice in there, that red really makes for nice pictures . We had a look around here ages ago when we were in the area but didn't have any luck unfortunately

That's nice mate, pics really do it justice! Perseverance well and truly paid off. Nice write up too

What a luxury cinema, just stunning and beautiful!