A bit of history, shamelessly stolen from Wikipedia. HMS Ganges was a training ship and later stone frigate of the Royal Navy. She was established as a boys' training establishment in 1865, and was based aboard a number of hulks before moving ashore. She was based alternately in Falmouth, Harwich (from 1899) and Shotley (from 1905). She remained in service at RNTE Shotley until October 1976. In 1907 the 143-foot (44 m) high mast of the old steam corvette HMS Cordelia was erected.[3] It would become a major landmark. The old HMS Minotaur had been HMS Ganges since 1906, but was renamed HMS Ganges II on 25 April 1908.

This was a great explore, I loved it. Actually I love all of them, except 1 but that's another story all together! I had seen a little about this but not too much, not many recent reports at all so decided to go and try our luck.

Access was really easy. I really came for that swimming pool! Got in to a few out buildings but not too many considering how many were actually on site. Found a few little treasures in them. Then we made our way to the swimming pool. I definitely didn't anticipate a 20ft climb that's for sure but if I wanted in on the pool it was the only way so up I went, with some help of course!

It was amazing, a little graffiti but relatively no damage. Lots to see including the old boiler room, changing rooms and a junk room where we found a police shield! I had seen police training manuals in one of the out buildings so presumed they had used this place for training. 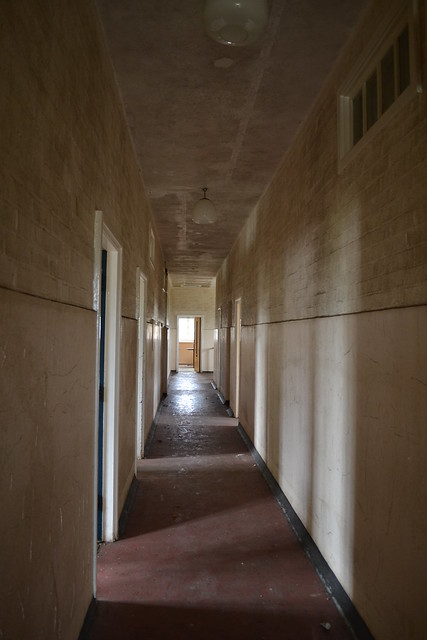 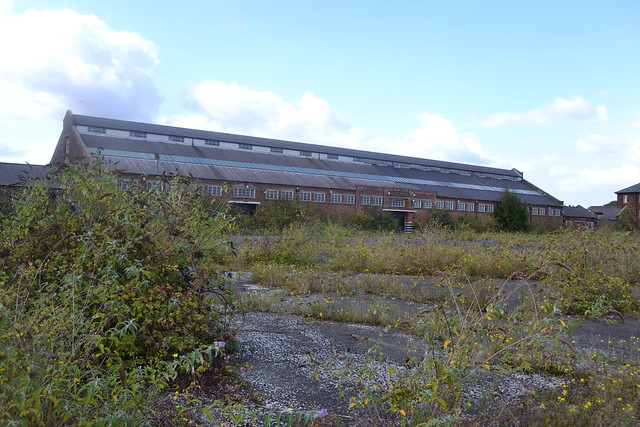 HMS Cordelia mast, which was climbed up to the platform, a bit rotten after that. 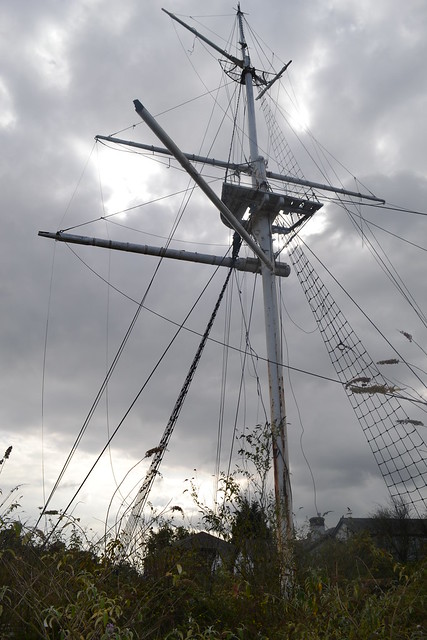 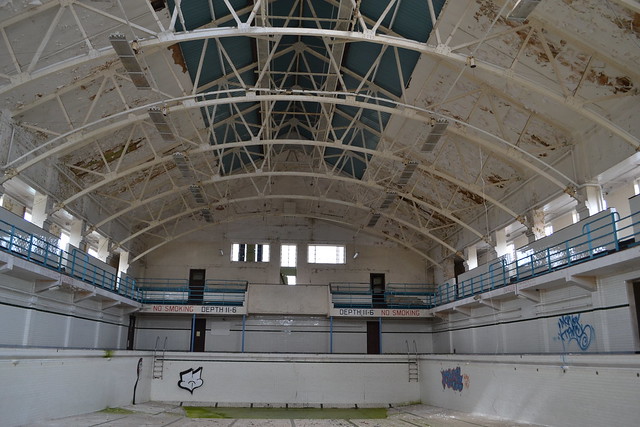 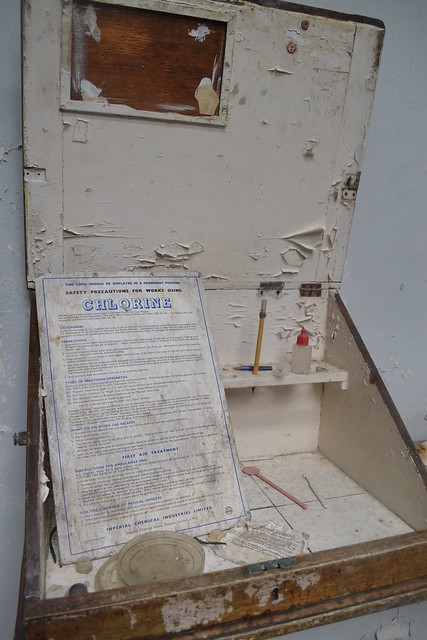 Sorry.. but had to have a pool selfie

Hope you enjoyed them

That ceiling's begging for a mid-pool 360 panorama...

That ceiling's begging for a mid-pool 360 panorama...
Click to expand...

That junk room/old tannoy thingy and pool are mint! Would like a mooch around this one myself

That junk room/old tannoy thingy and pool are mint! Would like a mooch around this one myself
Click to expand...

Well worth it, I have seen reports of some geezer with a baseball bat chasing people off the site lol

that is a very cool report, cheers =]

Really nice, been on the list for ages this one.

Go for it mate, swimming pool is calling..

Thanks SK, I enjoyed it