Other Nargin island - abandoned and spooky

Nargin Island is visible from almost every point of Baku. Standing on guard of the Baku bay, it is located only 5 kilometers from the nearest coast, but few of the Baku residents or guests of the capital have ever visited it. There are many rumors, legends and tales about the island, some of which are true, and some are just idle speculation, but the truth, at times, is worser than any fake stories. 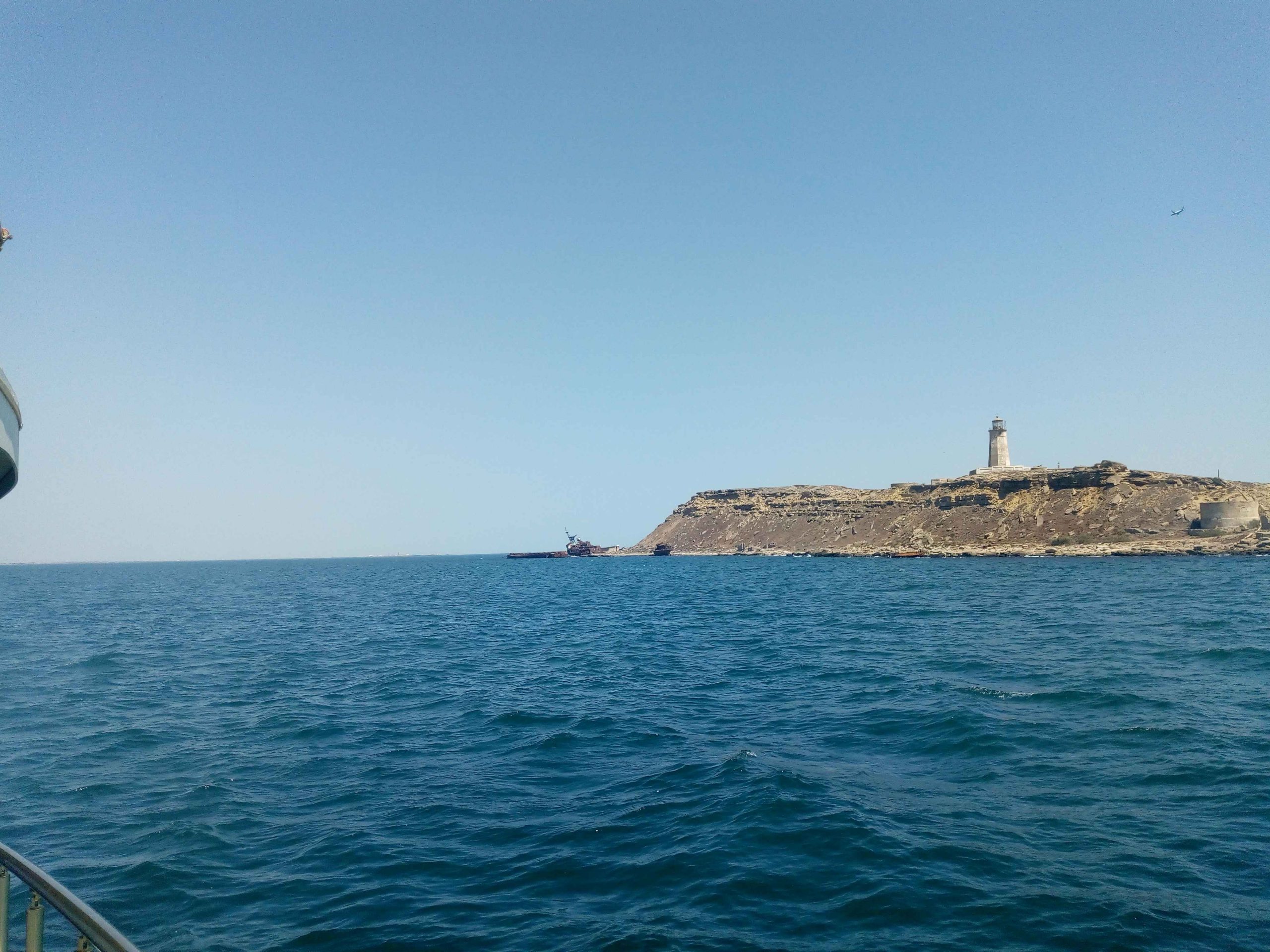 In modern and recent history, the island began to be exploited at the end of the 19th century. The load on the Baku port has greatly increased and around the island the ships were on the roads, waiting for their turn for loading or unloading. In 1883 the Nobel Brothers’ partnership built the first lighthouse on the island. The island was still uninhabited and only rangers and temporary workers who managed a small pier lived on it. At the beginning of the First World War, the Russian command considered the island an ideal place for the construction of a concentration camp for prisoners of war and displaced persons, and since 1915 the island has turned into one large concentration camp.

Most of the prisoners of war who were there were Turks, partly Austrians and Germans. The mortality rate was initially very high due to unsanitary conditions, poor treatment and problems with the delivery of food and water. Despite the proximity of the coast, it is not easy to reach the island in bad weather, besides, the southern part of it is a rocky coast, with only one convenient bay, and the western end, closest to the coast, is dotted with rocks, so it is a difficult task to land on the island. especially considering the fact of Baku winds. 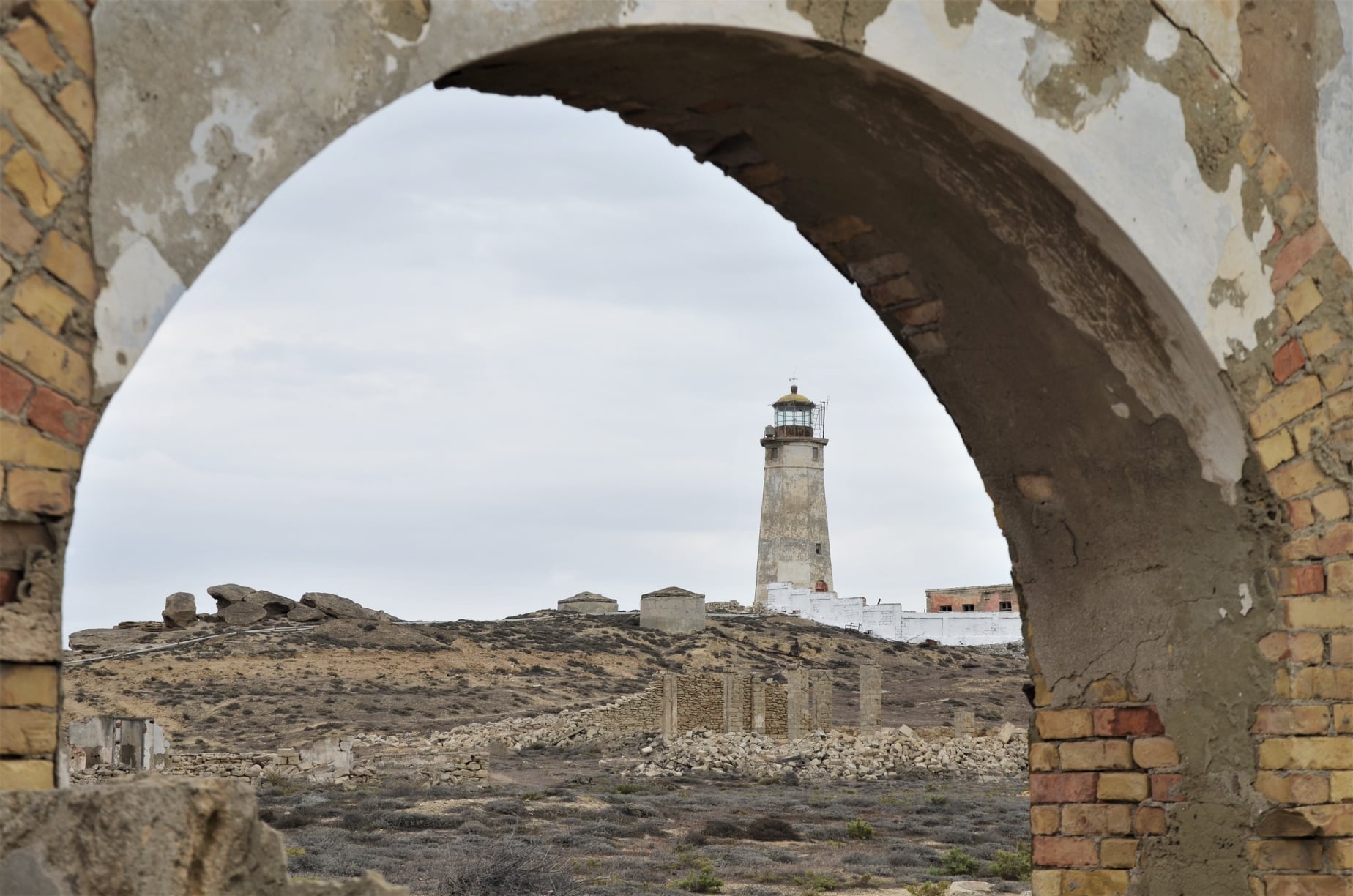 After the arrival of the Bolsheviks, the situation changed for the worse – there was a transit prison on the island, as well as a execution field. The first executions on Nargin began back in the days of “Iron Felix” – the Cheka massively shot the “unwanted element” – officers of the Azerbaijani army, leaders and officials of the government of the Azerbaijan Democratic Republic. When the times of the Red Terror passed, oilmen became interested in the island. In the mid-30s, on the neighboring islands – Peschaniy and Kamenny, experiments were carried out on offshore and coastal drilling methods, and Nargin seemed to be a convenient place for exploration work.

However, the party and the government decided otherwise – the 37th year has come and a place was needed to implement the decisions of the Communist Party to intensify the struggle against the alien element and the enemies of the people. So Nargin became a shooting range. Thousands of people have found their last refuge on this island, killed in the distance from human eyes. 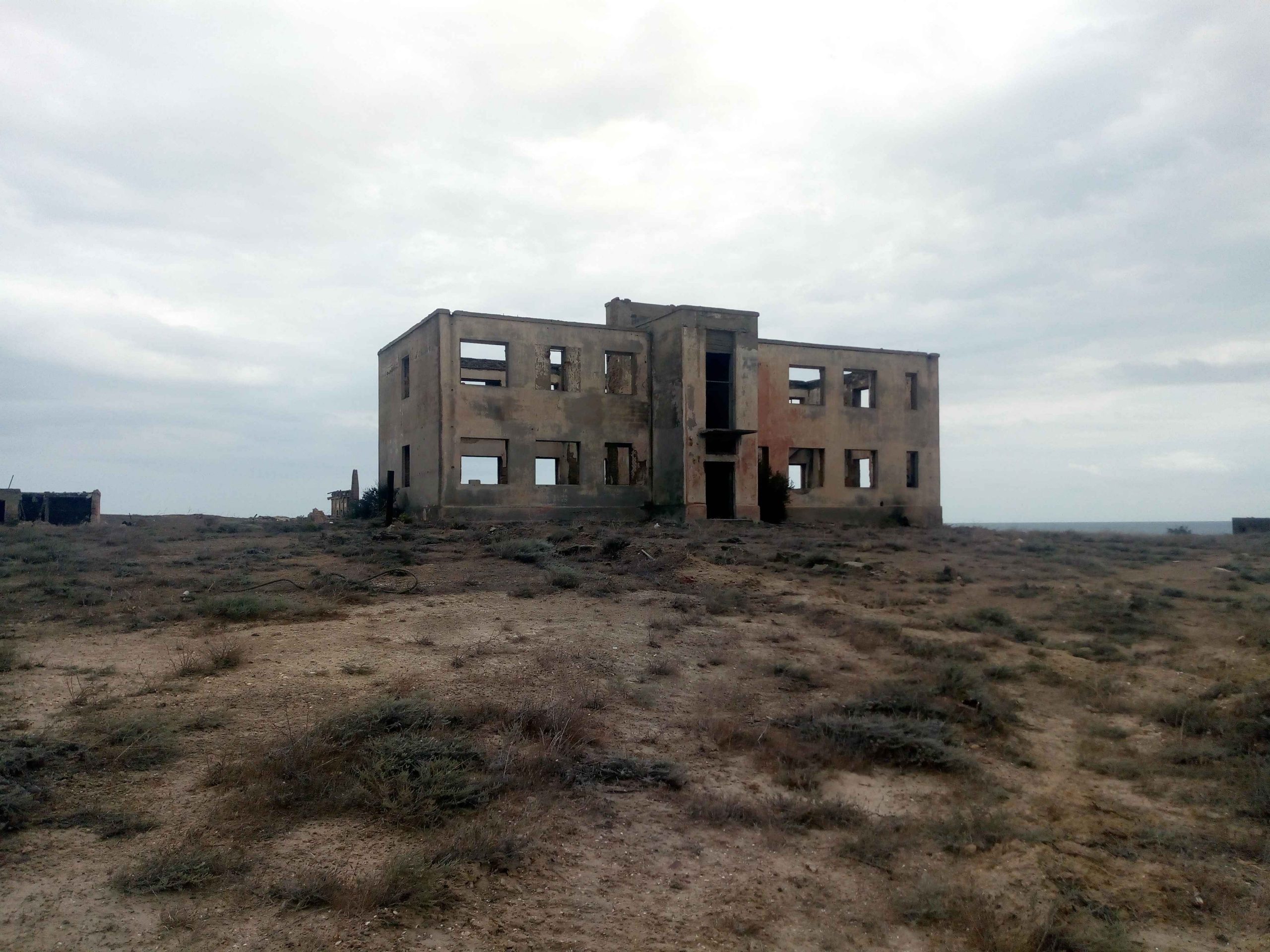 Baku is a small city and everyone knew what a sentence to Nargin meant – the road to the certain death. Each departure of barges and ships with another group of prisoners sentenced to “10 years without the right to correspond” was accompanied by a mass farewell of relatives and friends with their relatives, who were taken to be shot. The authorities banned such farewells under the threat of arrest, and then very young children began to see off their fathers and brothers, for the last time to see a beloved, bring them a present, and say goodbye.

One of my great-grandfathers and his brother were arrested in 1937 and convicted. Before going to Nargin, my great-grandmother found out when they were being sent and came with her 10-year-old gaughter, my grandmother, and a 3-year-old son to the pier, to see her husband off on his last journey.

Thanks for sharing. I've never heard of this island before. What a horrendous history!