Officially opened by the Earl of Scarborough in 1957, it was built the year before for £350,000 as headquarters for Leeds chemicals and dyestuffs firm Brotherton and Co and was at the heart of a new business area at the Westgate end of The Headrow. It was named in recognition of the famous Leeds city benefactor family, after the Brotherton Library and Collection at Leeds University, the Charles Brotherton engineering and chemical laboratory, the Brotherton Wing at the Leeds General Infirmary and the Brotherton Charity Trust.

It was dubbed as the design of the future with the “latest external and internal structural techniques, automatic ventilation and ceiling heating”. Its ceilings were reported to be “acoustically perfect”, and its floors covered in highly-polished parquet. It was in 1965 – long before the merging of local police forces and the establishment of the current West Yorkshire force, that the old Leeds City Police took over part of the building and ultimately established its administrative headquarters there.

In addition to the then Chief Constable and his Assistant Chief, numerous other police departments have been based at Brotherton House over the decades including senior CID, Special Branch, Fraud Squad, Regional Crime Squad, Firearms Registry, Aliens Department, Force Prosecutions, Special Constabulary, Training, Photographic and Fingerprint departments, the then so-called Policewomen’s Department, Pay and Accounts. Most notable investigations to have been carried out at Brotherton house was the notorious "Ripper squad" which was applied to a group of investigators and was the term used by the media for the investigation into the Yorkshire Ripper murders. Including George Oldfield the man in charge of the investigation. Today, the building – which has largely been vacated – overlooks the Leeds Inner Ring Road and is described by its agents as a “substantial high-profile office building with a significant presence.”

A day out in Leeds, driving on the ring road I noticed a building covered in green fabric... on closer inspection we found out by locals telling us that the building was abandon. Mostly the building is in good condition with a large amount of original features untouched.. the main hall is really something with original parquet flooring and a grand stair case leading into the main building. Corridors lead to open staircases on both sides of the building which offer access to the buildings six floors including rooftop. 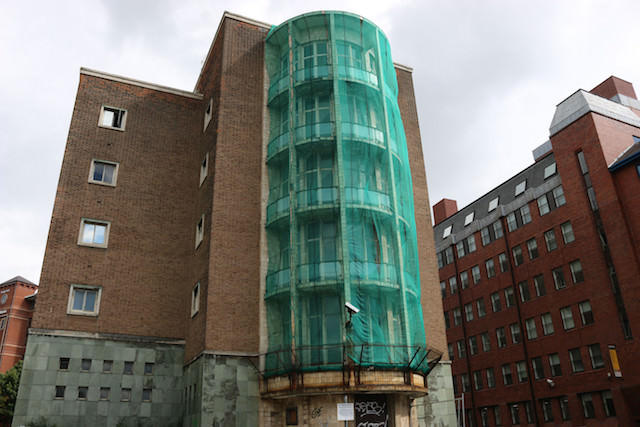 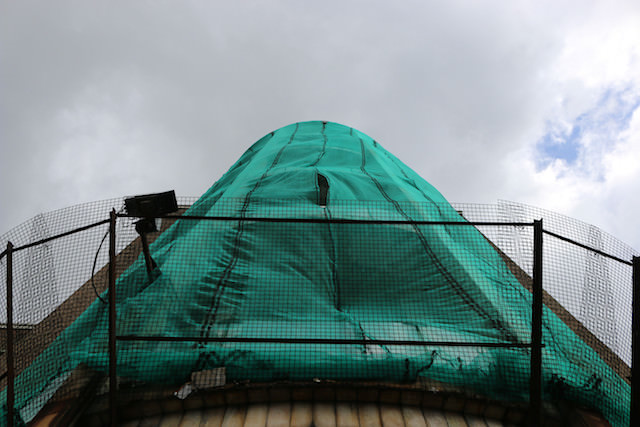 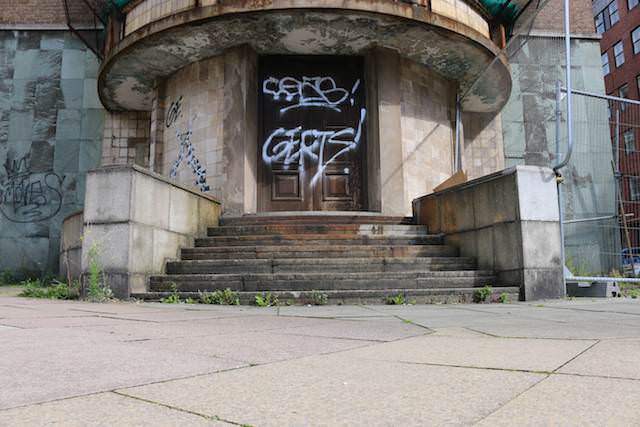 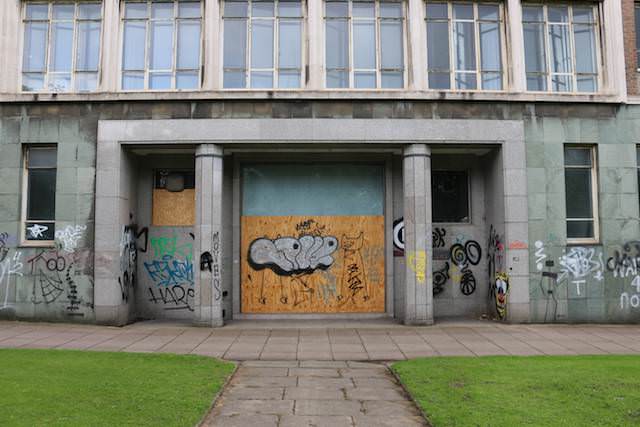 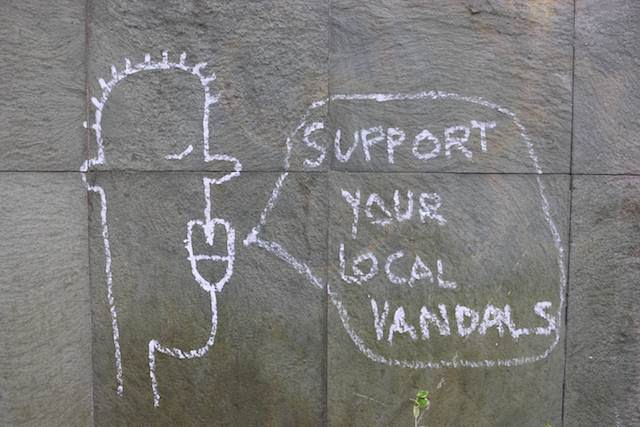 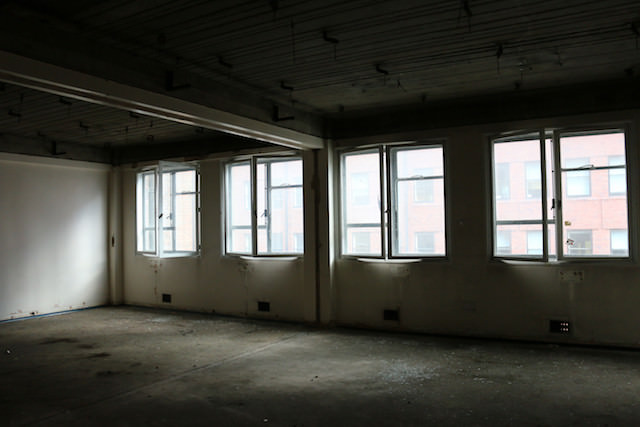 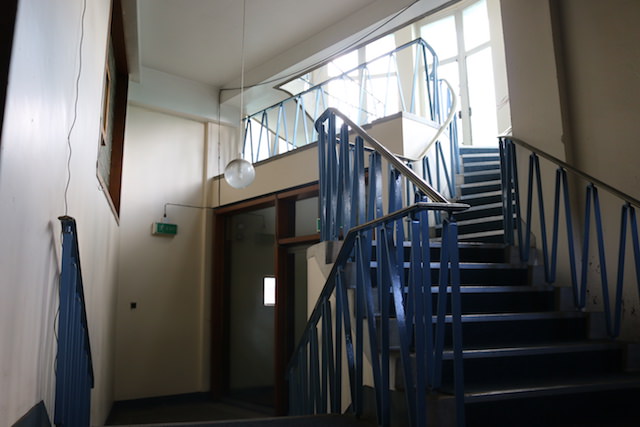 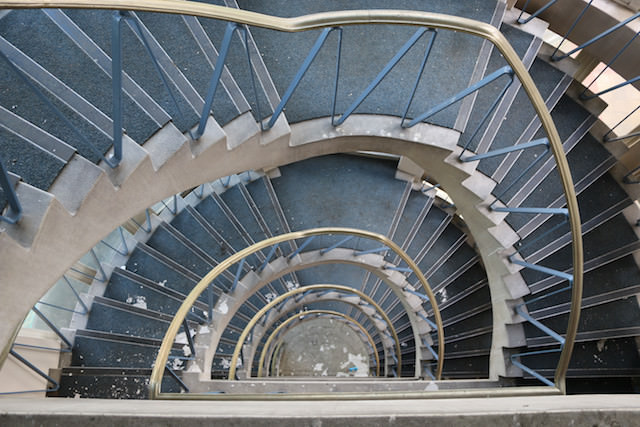 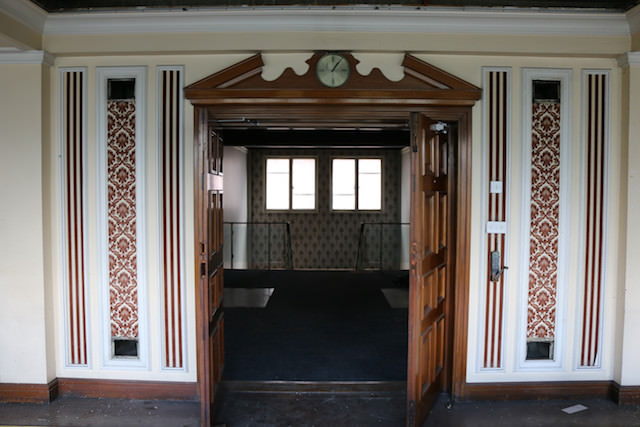 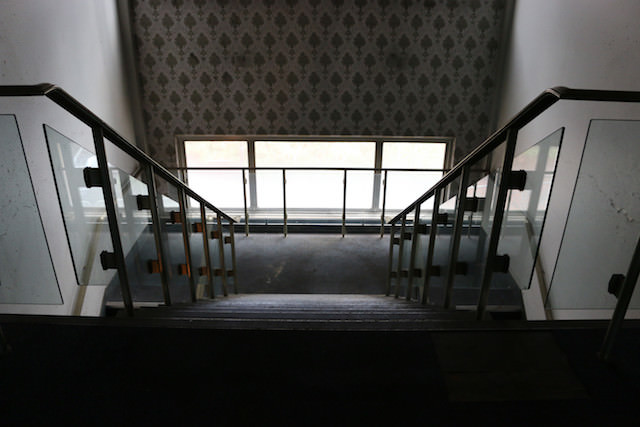 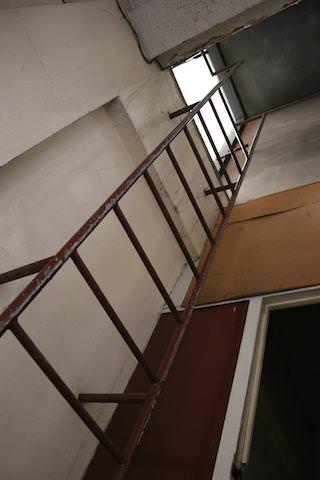 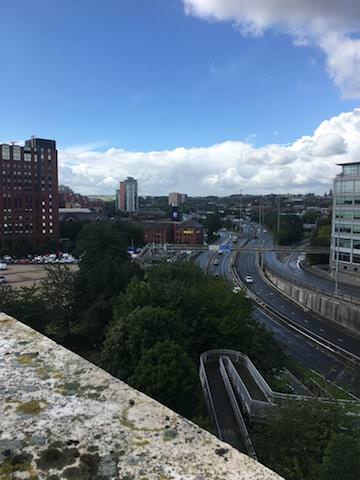 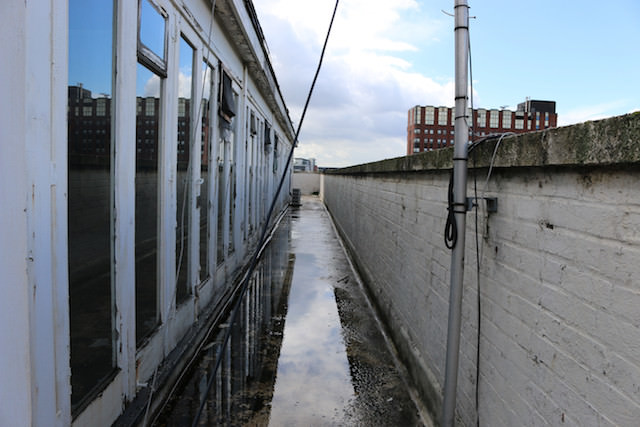 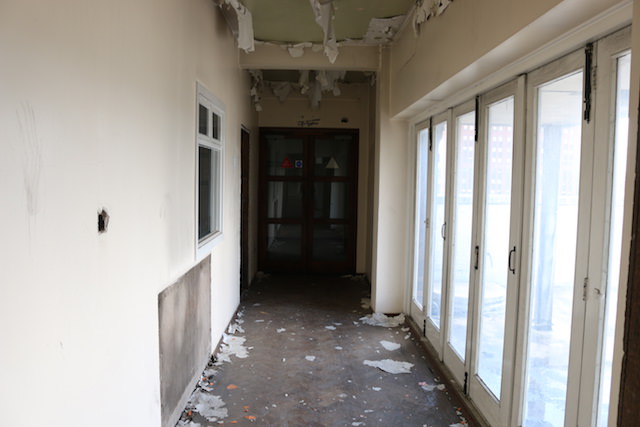 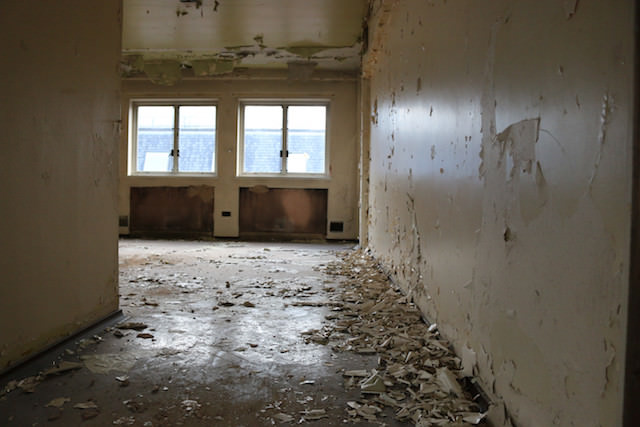 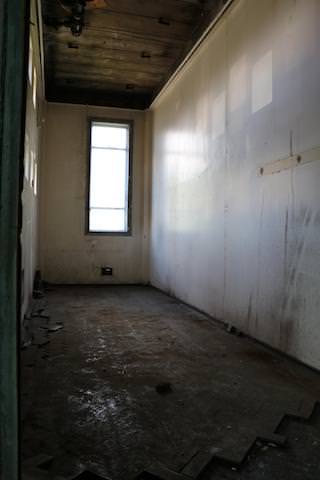 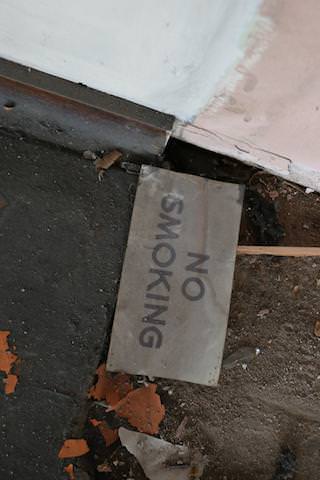 I like the staircase in pic 8 and the door with the clock in pic 9.

You have some quite impressive pics there, and a grand effort on the write up.

That's a nice bit of woodwork in pic 9, good report that

Awesome stuff, the amount of times I've checked for a way in here is unreal ?