I'm new to Oblivion State, but I've been doing Urban Exploring for about 18 months now.

Here is my latest explore from late last night.

This was the site of my first proper Urban Explore about 18 months ago. I remember scrabbling through the woods one October night with some friends (that I think were quite convinced I was trying to get them killed) trailing behind me to try and find the way in. Eventually of course we made it in and it was all worth it. I of course had no idea what I was really doing, I don't think any of use really do when we start this rather weird hobby.

Neither the less, 18 months later and I'm still hooked (and somewhat poorer with all the camera equipment I've bought).

I heard that this the shelter had been sealed up with a massive pile of dirt back in the middle of last year. However a few months later there was a report up in October saying it was back open again. So I made a mental note to go re-visit when I got a chance.

The History has been said many time about this locations, so I won't go into great detail. You can get a very detailed write up anyway if you look this shelter on Google, so I'm not going to try and compete with that.

I tried to find 'the usual' way in, but as reported a massive (Its truly massive, it would take a digger hours to clear it all away) mound of dirt and bricks was piled on top of it.

Anyway, we dug about with sticks a bit to try and work out how someone got in previously, but gave up after a short while. We started to head back in defeat before accidentally stumbling across a totally new way in.

Compared to 18 months ago, not much has really changed in the shelter.

The only new thing is the bright pink speakers and DJ mixer that have been left in there from rave some people must have had in there. There was actually cable going into the entrance from outside, so I am assuming they ran a small generator outside and ran the power inside for the speakers. Pretty clever IMO. 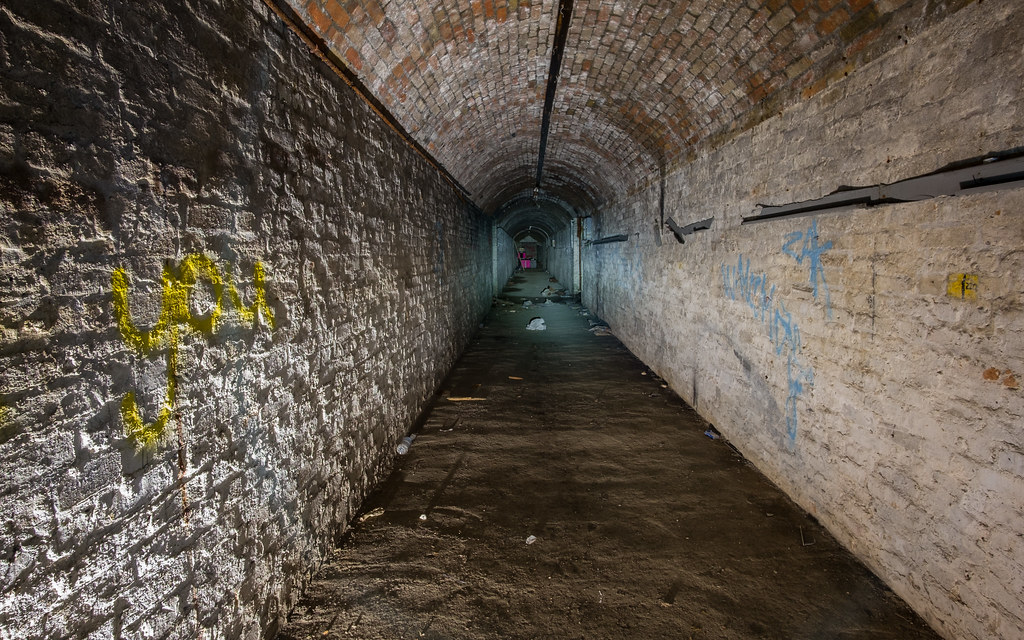 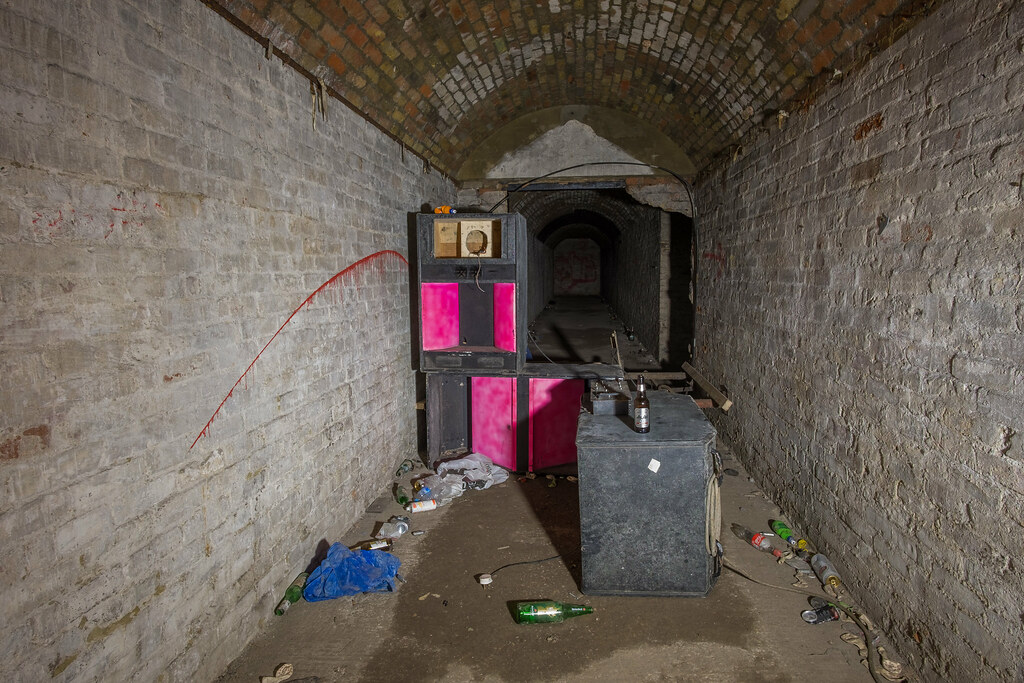 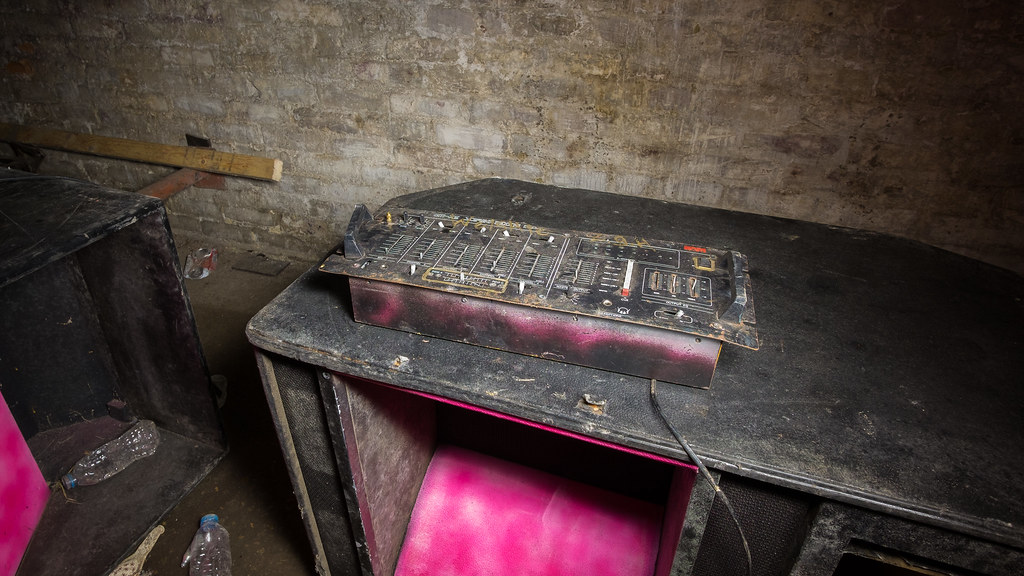 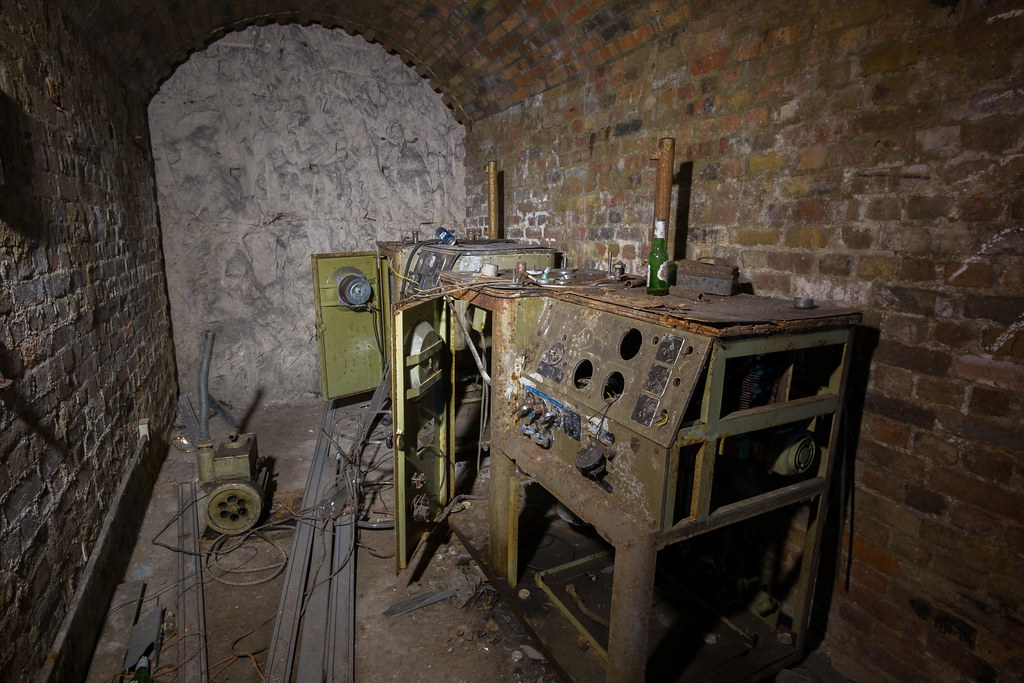 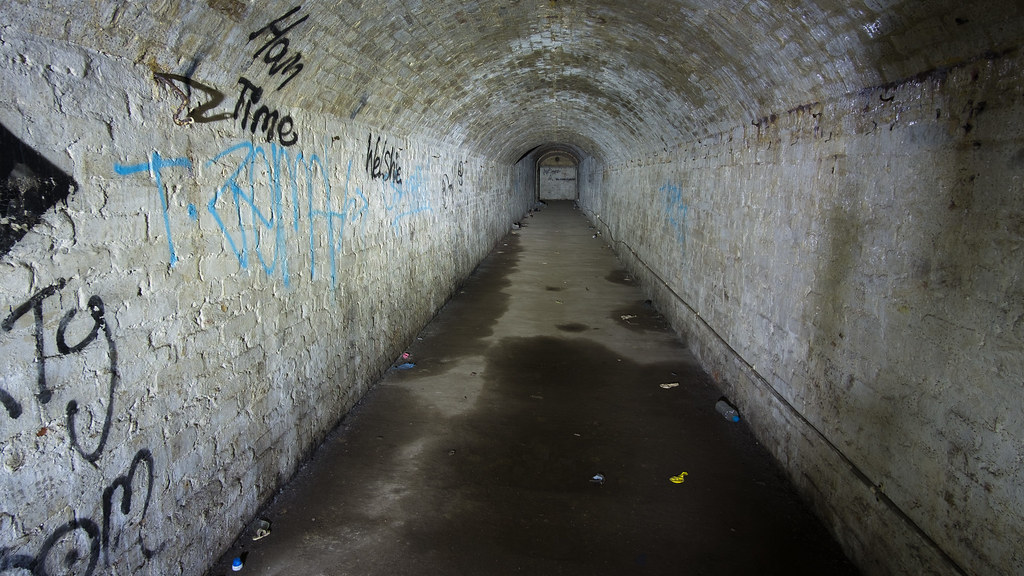 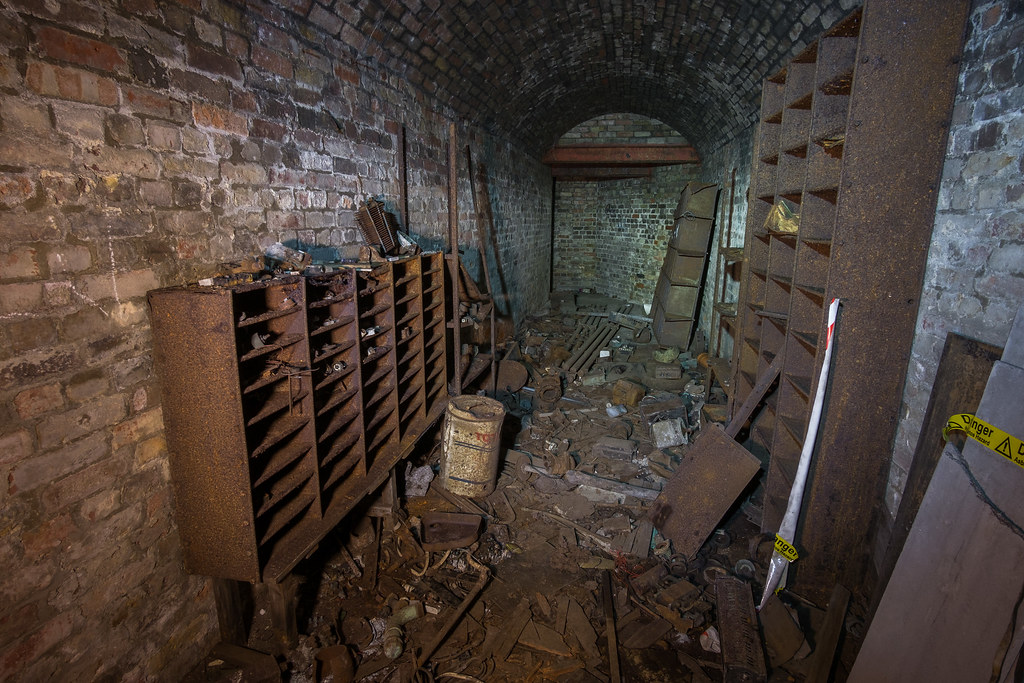 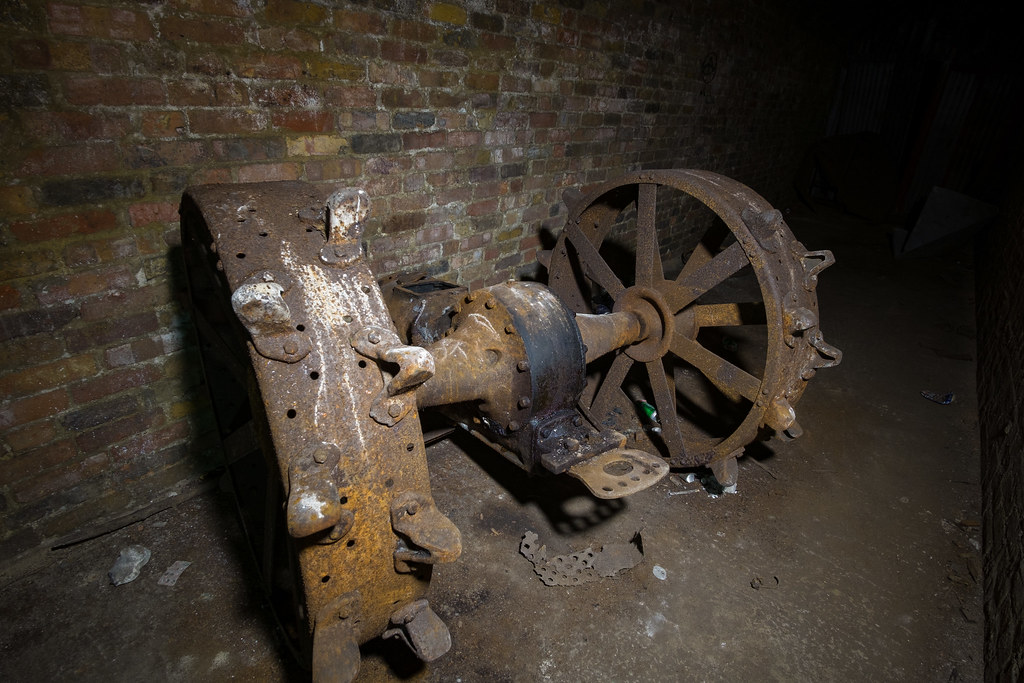 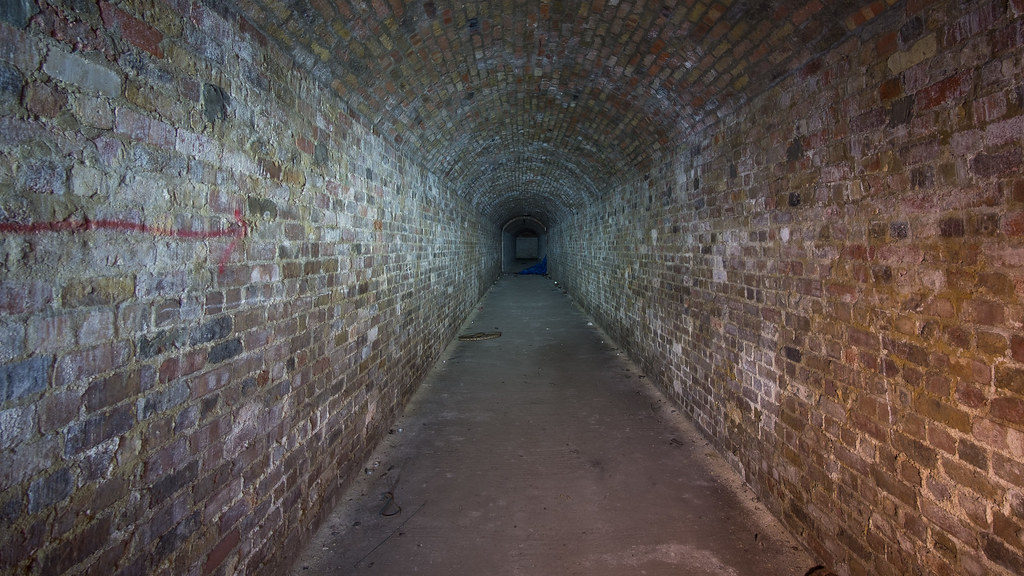 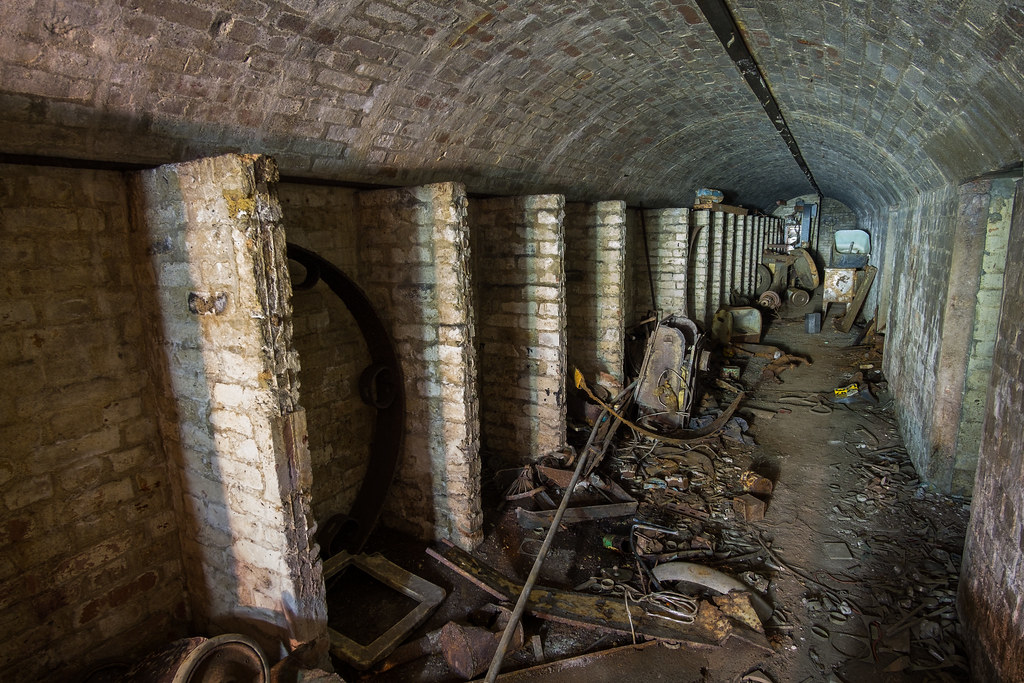 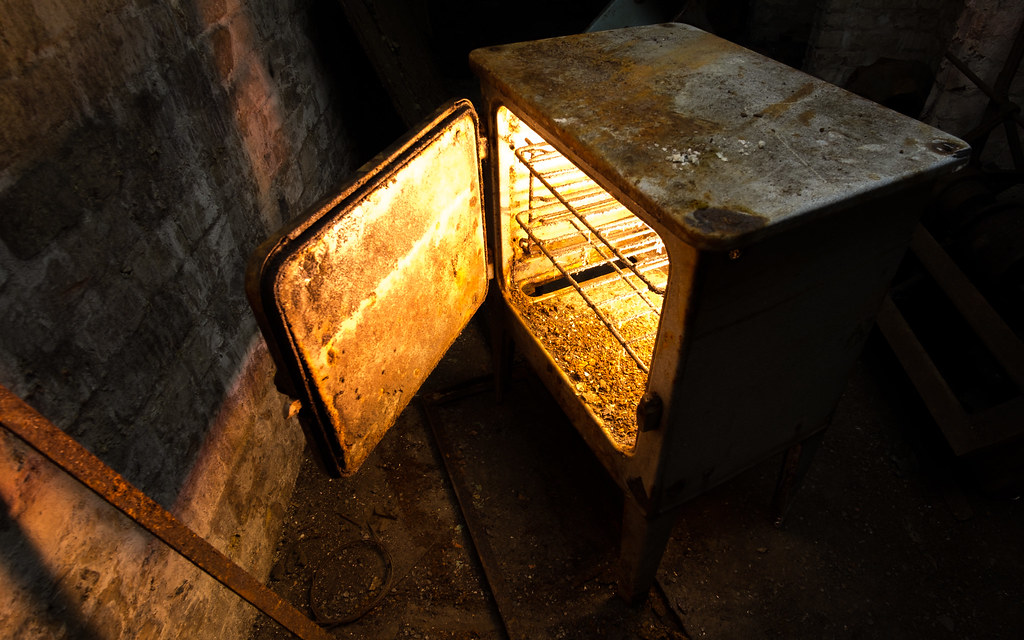 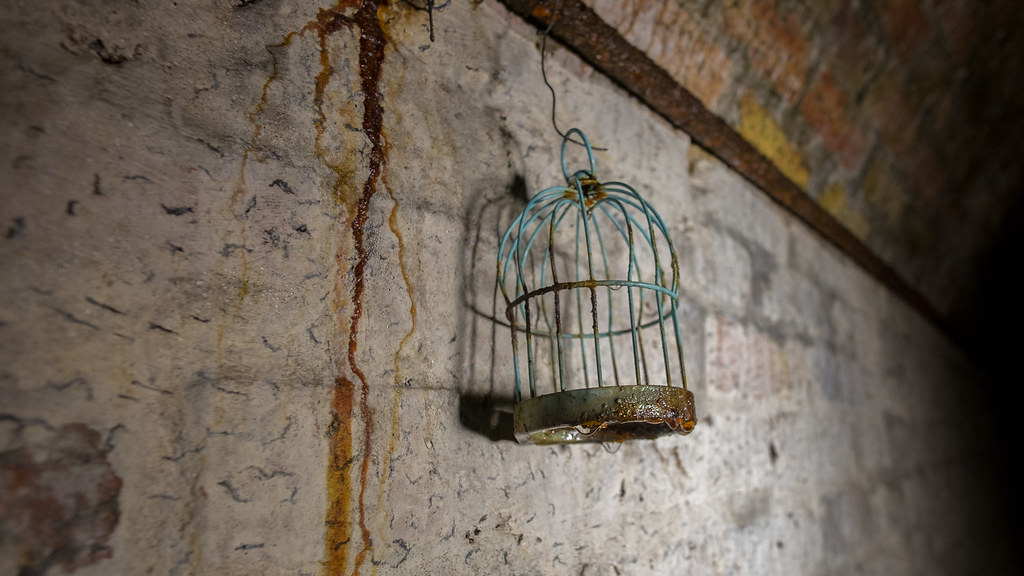 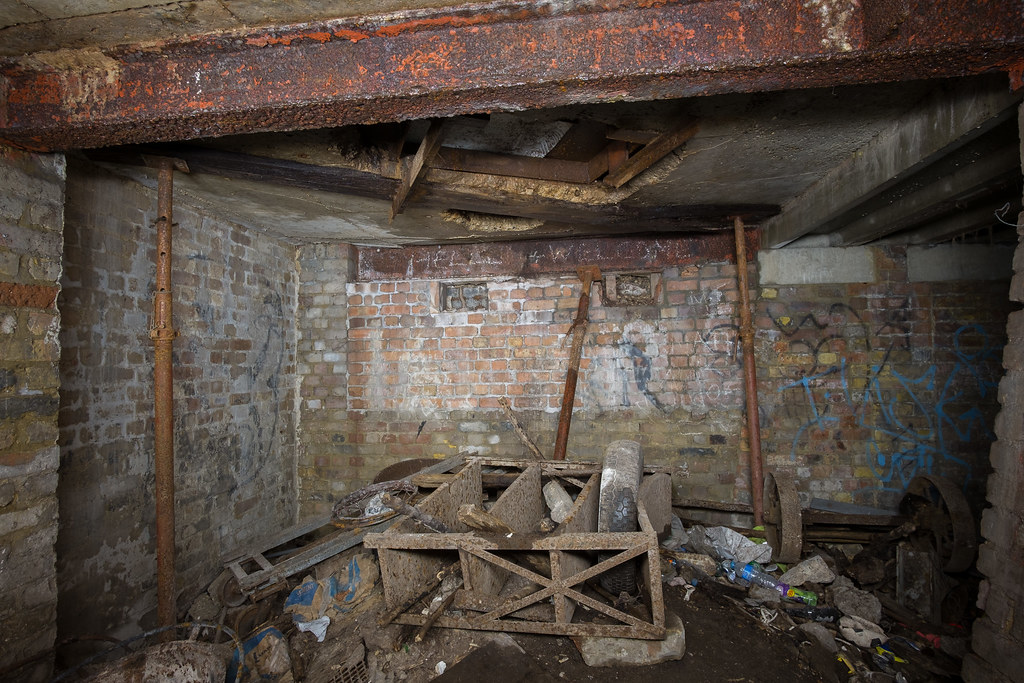 Great first post that mate and a big welcome to the forum!

Very well put together, that's what we like to see  Welcome along.

Daymn! We were only there last month looking for a way in, didn't manage to find it so well done for getting in!

why not post up a hello in the "just take a moment and say Hi" section.

That's cracking mate, great to see this pop up again as I (like Maniac) thought it was sealed up tight. Cheers for posting and welcome to the forum

Not seen this before myself, looks very interesting. Well lit too, looking forward to seeing more from you

Nice way to make yourself at home with this report  Looks interesting with lots to see.

You take a great pic, looking forward to seeing more from you